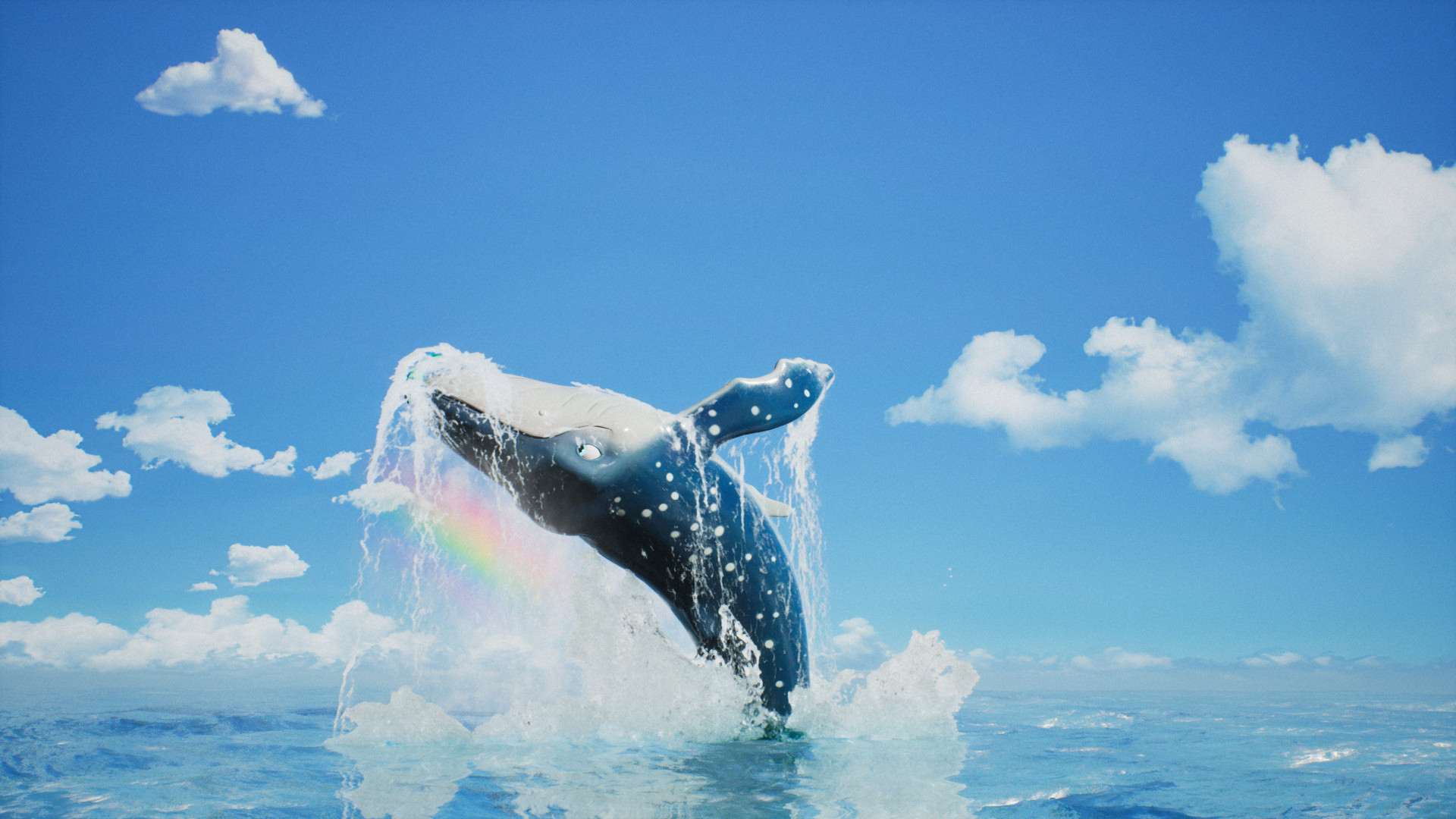 GLOBAL SCREEN ACQUIRES SCHOOL OF MAGICAL ANIMALS 2 AS THEIR MAGICAL...