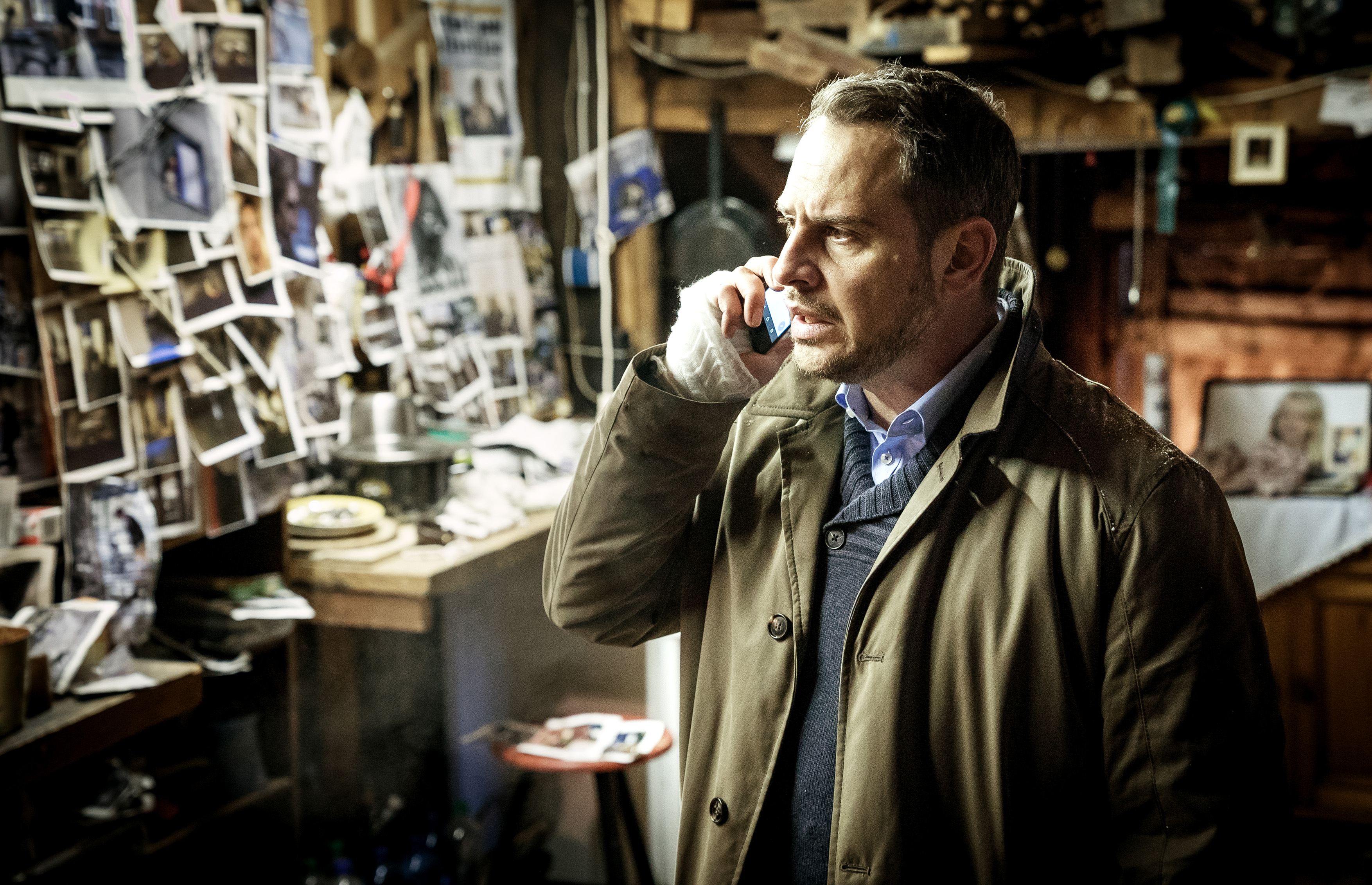 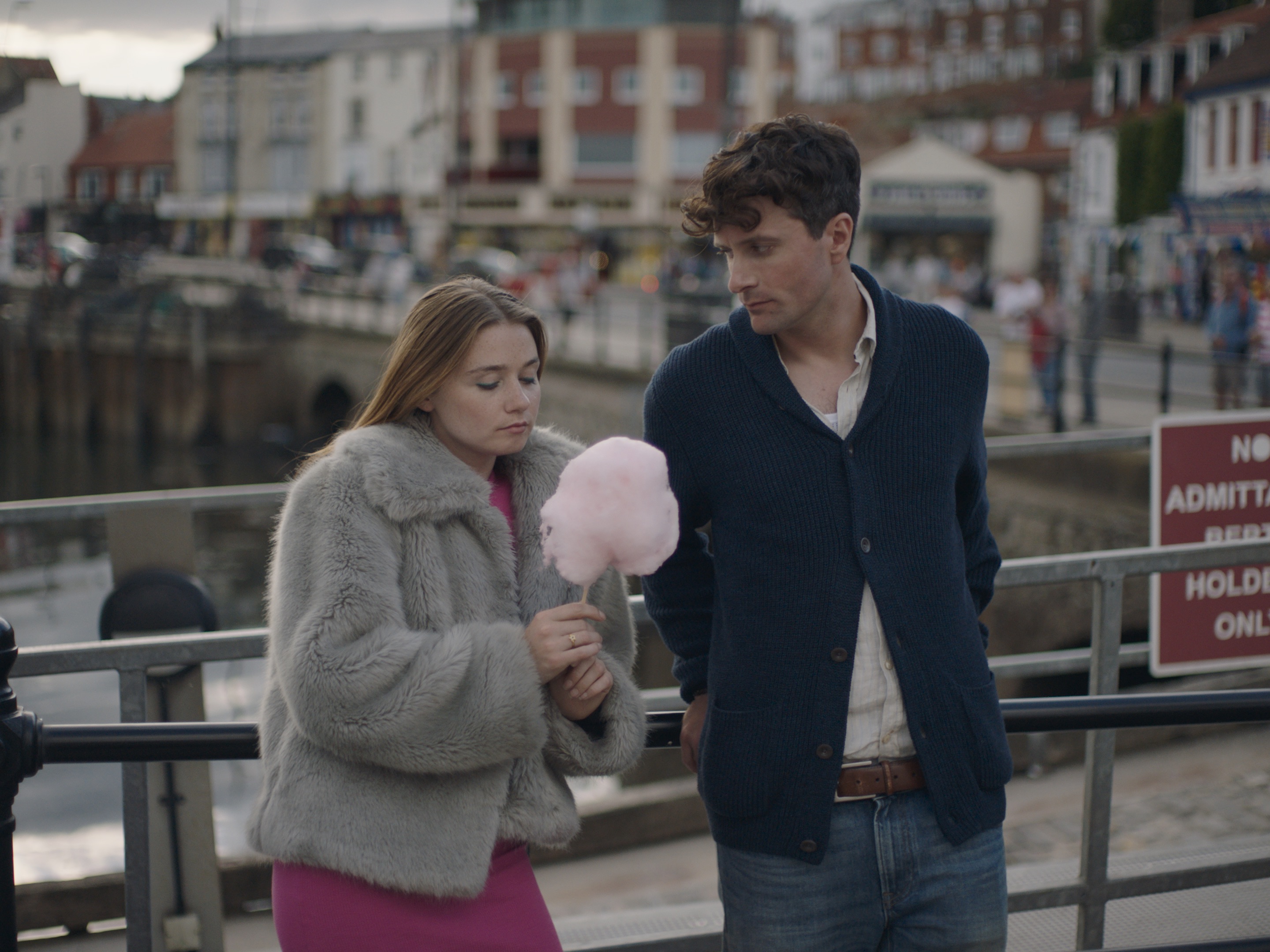 Global Screen will soon be putting out the “sold out” sign for LUIS AND THE ALIENS after further deals were closed on major territories for its charming and turbulent adventure film for the whole family. Viva Pictures has acquired all rights for North America to Global Screen’s latest high-profile 3D animation. The theatrical roll-out for the charming adventure is set for summer 2018.

“We are thrilled to be teaming up with Viva Pictures to bring this outstanding and highly entertaining film to US audiences this summer. We are also looking forward to the well-known dubbing actors who are being cast at the moment”, says Klaus Rasmussen, Global Screen's Senior Sales and Acquisitions Manager.

The deal was negotiated between Rasmussen and Viva Pictures Senior Vice President, Jessica Labi. Viva Pictures President Victor Elizalde added, “Viva is excited to be adding Luis and the Aliens to its 2018 roster. It’s the calibre of film we are consistently looking to add to our library. We know audiences of all ages will enjoy it.”

LUIS AND THE ALIENS had already been sold at the AFM in November 2017 to ARP SÉLECTION in France where it will have its world premiere on 5 May, 2018 before the German theatrical release. “We are very proud to be working for the first time with one of France's most prolific distributors,” comments Global Screen's Senior Sales and Acquisitions Manager, Alice Buquoy.

LUIS AND THE ALIENS is produced by Ulysses Films, Emely Christians, whose previous animation movie “Ooops! Noah is Gone…” sold-out worldwide and grossed more than EUR 25m at the international Box Office. LUIS AND THE ALIENS is co-produced by Fabrique d’Images from Luxembourg and A. Film Production from Denmark. The fresh and entertaining feature film for the entire family is written and directed by Academy Award® winners Wolfgang and Christoph Lauenstein and co-directed by Sean McCormack from Luxembourg

“LUIS AND THE ALIENS has everything one needs to be a successful family movie. Not only kids will be entertained, but adults will also be surprised by the adventurous happy end. The unique characters from outer space and a lovely spot called Earth are heroes that everybody will love!”, states Emely Christians.

Global Screen is currently in negotiations with the UK and Australia, the last two available territories, and will close the deals at the upcoming EFM market in Berlin.