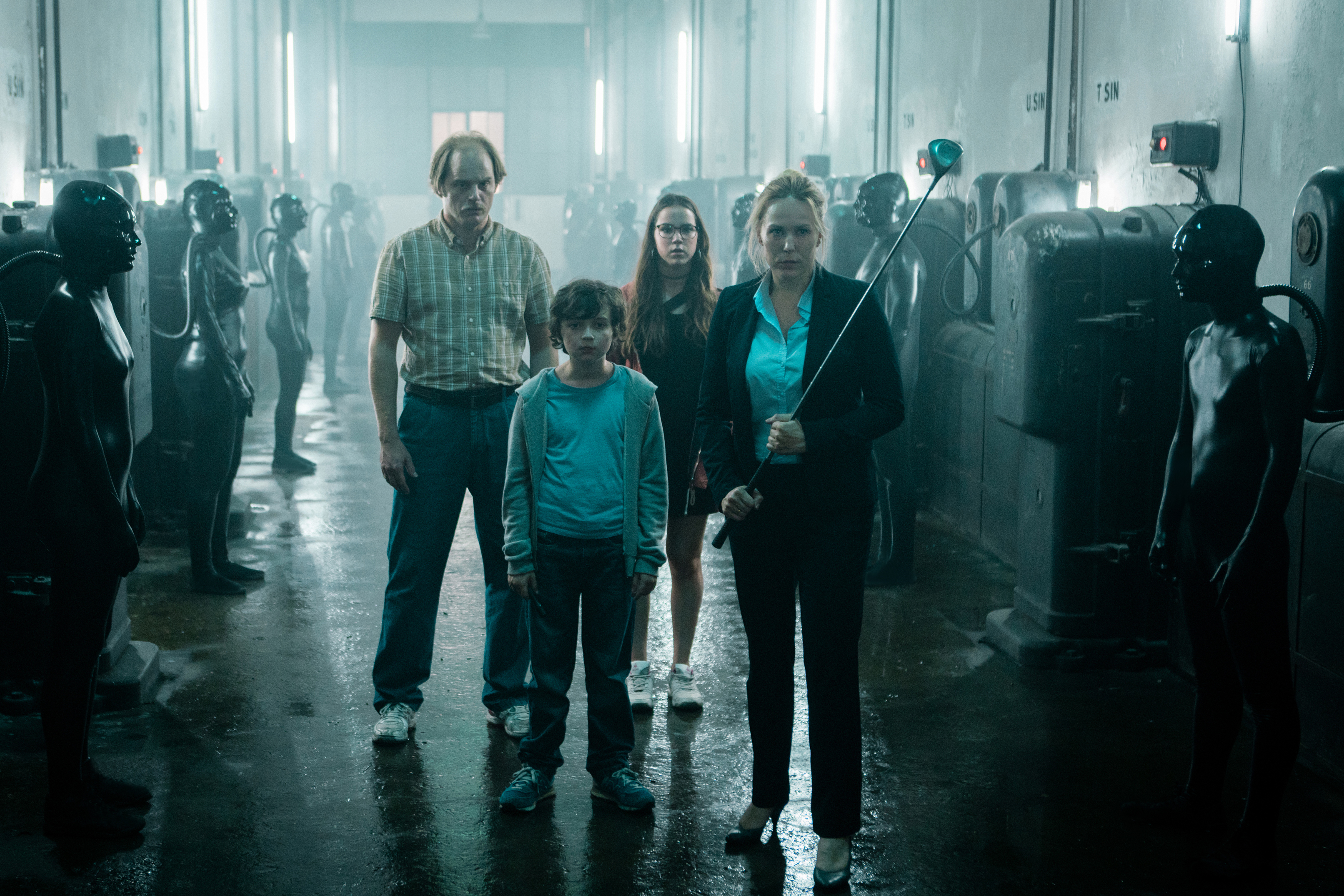 CUT OFF is based on the international bestselling book by Sebastian Fitzek and Michael Tsokos. Sebastian Fitzek’s books have been translated into 24 languages. Trapped on a lonely island with a killer, the artist Linda has to perform an autopsy: the kidnapped daughter of the coroner Herzfeld will only be saved if she can find the clue that's hidden inside the dead body.

CUT OFF can be seen in Berlin at the EFM as a market screening in the Marriott Studio at 18:00 on 7 February.

BLAME GAME is written and directed by Philipp Leinemann (“The King's Surrender”), with tour-de-force performances by A-listers Ronald Zehrfeld ("Phoenix", "The People vs Fritz Bauer"), Alexander Fehling („Homeland", "Labyrinth of Lies"), Axel Prahl ("Grill Point") and Antje Traue (“Dark”, “Seventh Son”). Intelligence expert Martin Behrens provides information leading to a US drone strike on a wanted terrorist. Then, his lover Aurice - a smart political journalist - is killed in a terrorist attack, presumably as a payback for the drone strike. Martin starts investigating on his own.

BLAME GAME is in the running for the 2019 German Film Awards and can therefore be seen at the Berlinale within the framework of the Lola@Berlinale screenings for accredited visitors in the Delphi Lux at 14.30 on 8 February and 16:45 on 12 February.