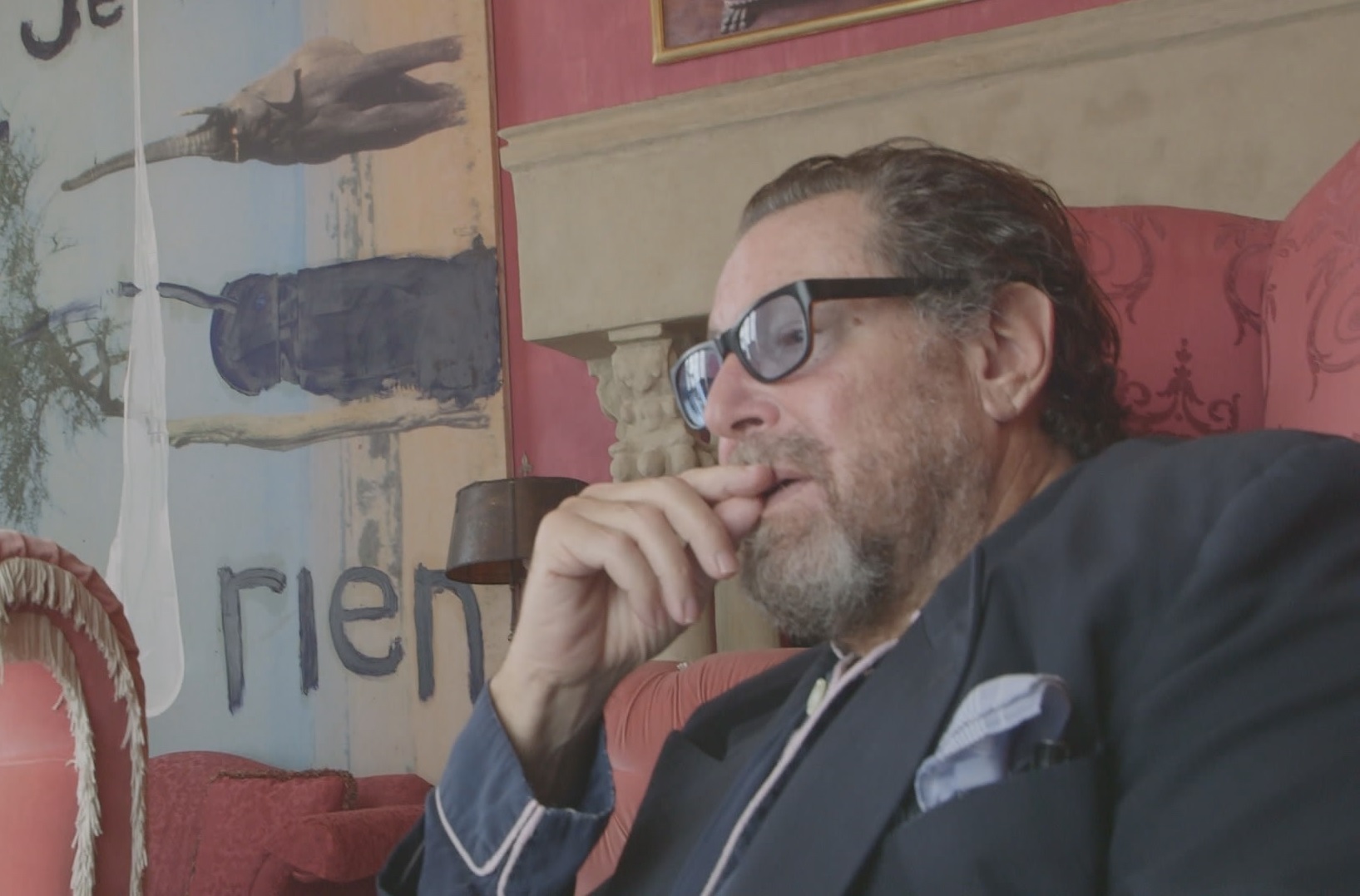 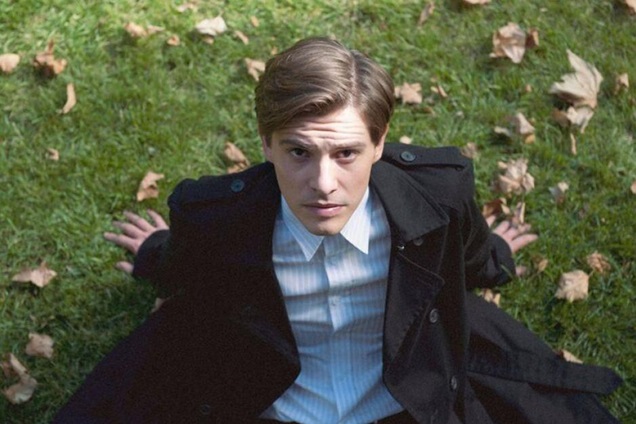 Renowned producers Alexandra and Meike Kordes of Kordes & Kordes Film (Chris Kraus’ “Four Minutes”) adapted the world bestselling book series for the big screen - with a budget of almost 10 million Euros and as a co-production with Wega Film (Vienna) and Leonine, who will also release the film theatrically in Germany in October 2021.

The warm-hearted cinema adventure with CGI animated animals tells about an unusual school, where the children receive a magical animal as a companion and follows new girl Ida, who goes from being an outsider to the star student thanks to her magical animal, the talking fox Rabbat.

SCHOOL OF MAGICAL ANIMALS is based on Margit Auer’s wonderful novels, who were published in over 24 countries so far. It is the leading book brand for children and young adults in German-speaking Europe, with a whopping 5 million books sold in Germany alone. The series has now grown to 11 volumes.

Director Gregor Schnitzler (“The Cloud”) beautifully translated the essence of the books along with impressive visuals into an exceptional family film. Animation director Tomer Eshed (Lumatic Animation & VFX) created the likable, fun, and very special characters Rabbat, Henrietta and Pinkie, the animal stars who play such decisive roles in this feature film.

SCHOOL OF MAGICAL ANMIALS will have its market premiere at the upcoming Pre Cannes Screenings and Global Screen will present an English dub and the original German version at the market. 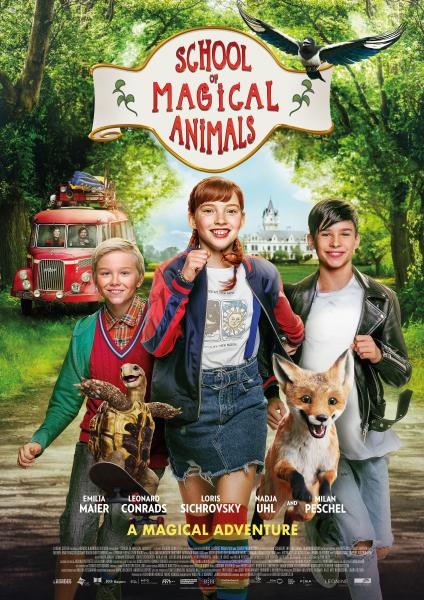