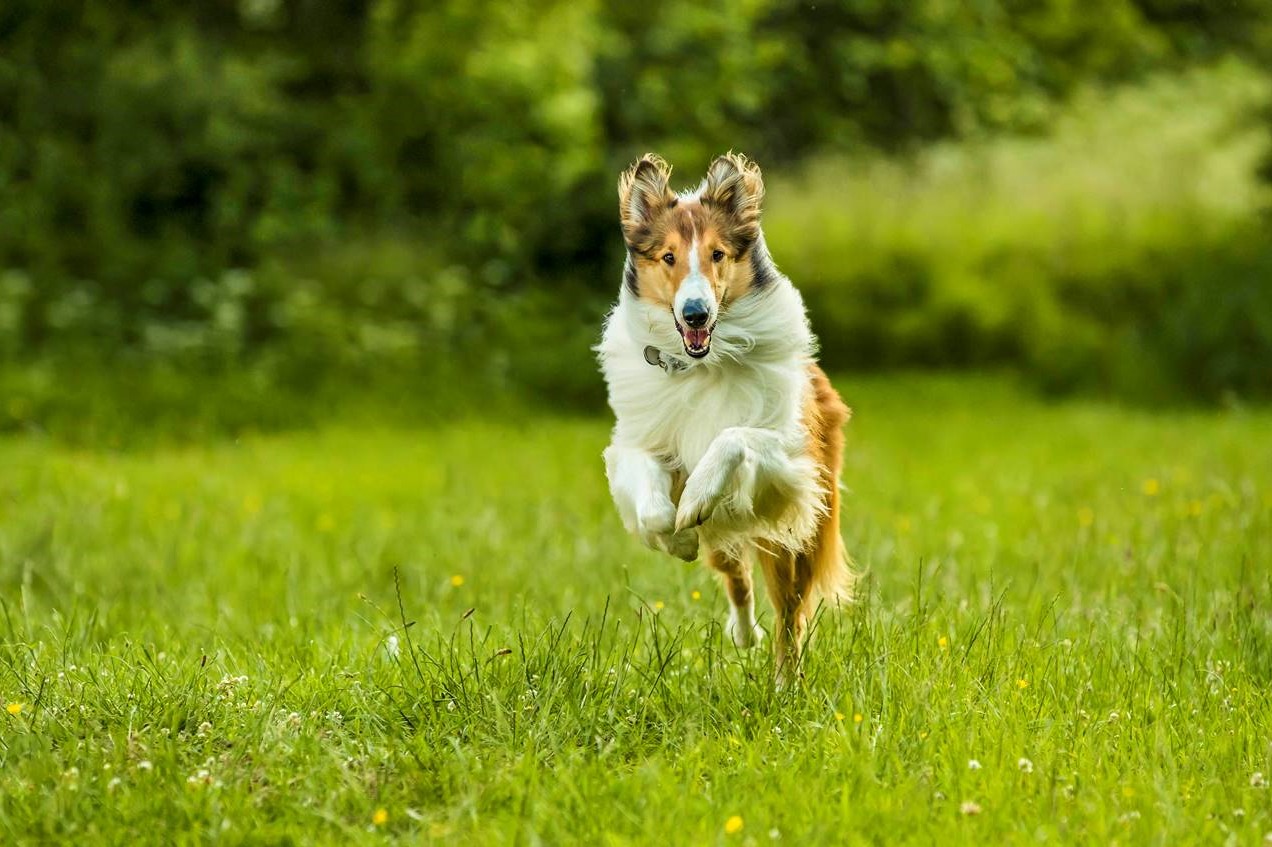 GLOBAL SCREEN is bringing the most famous dog in film history back t... 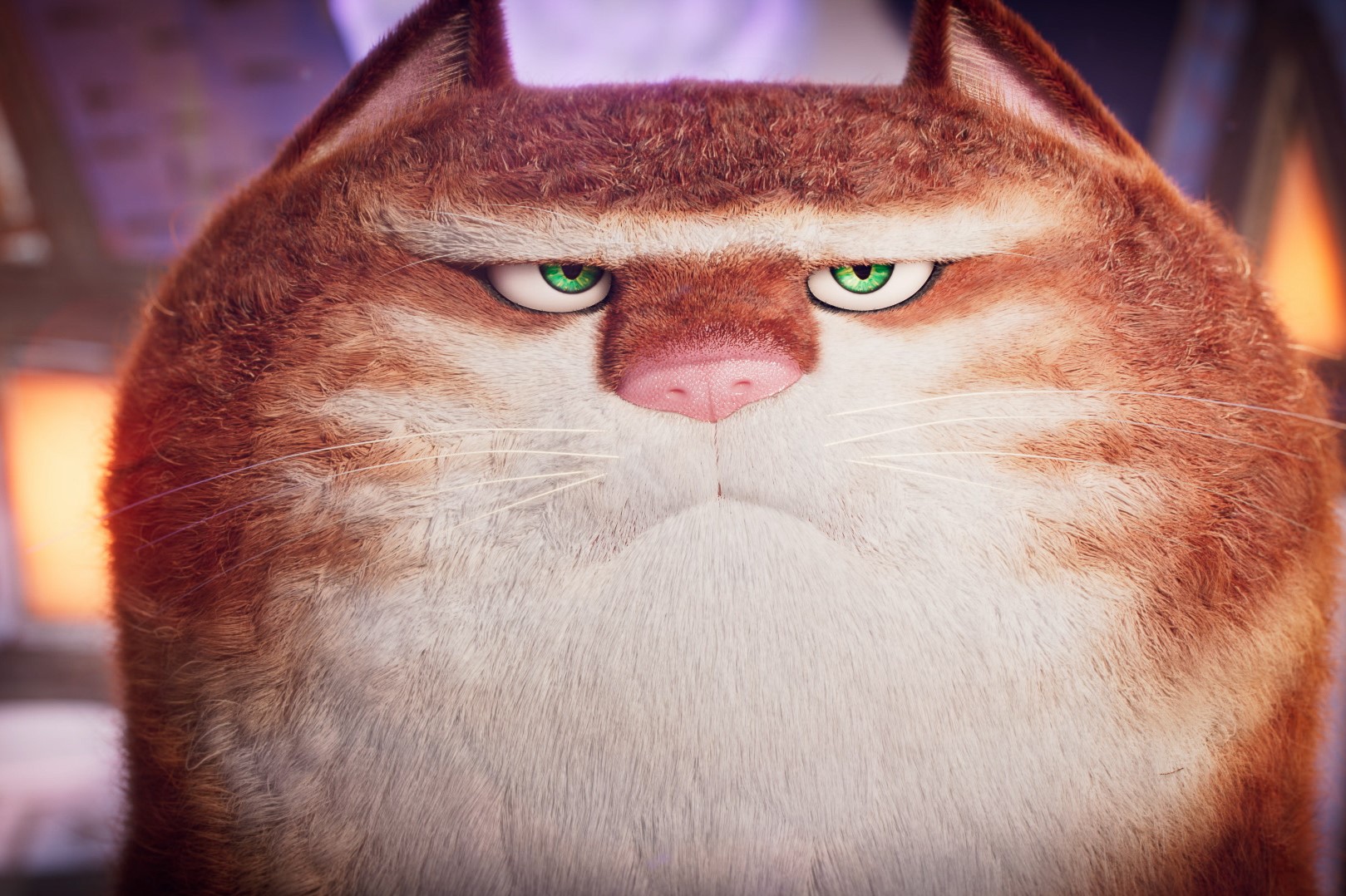