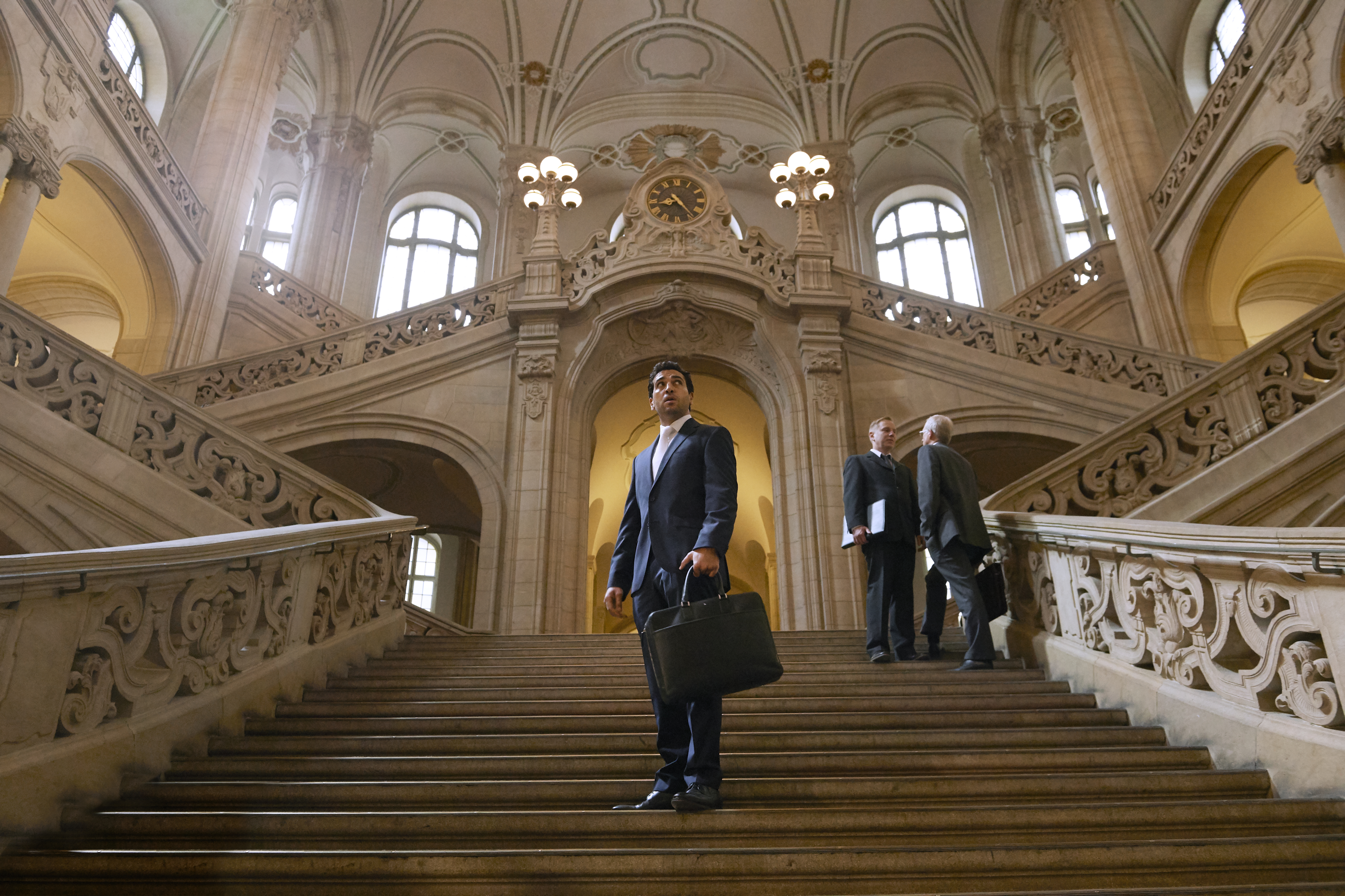 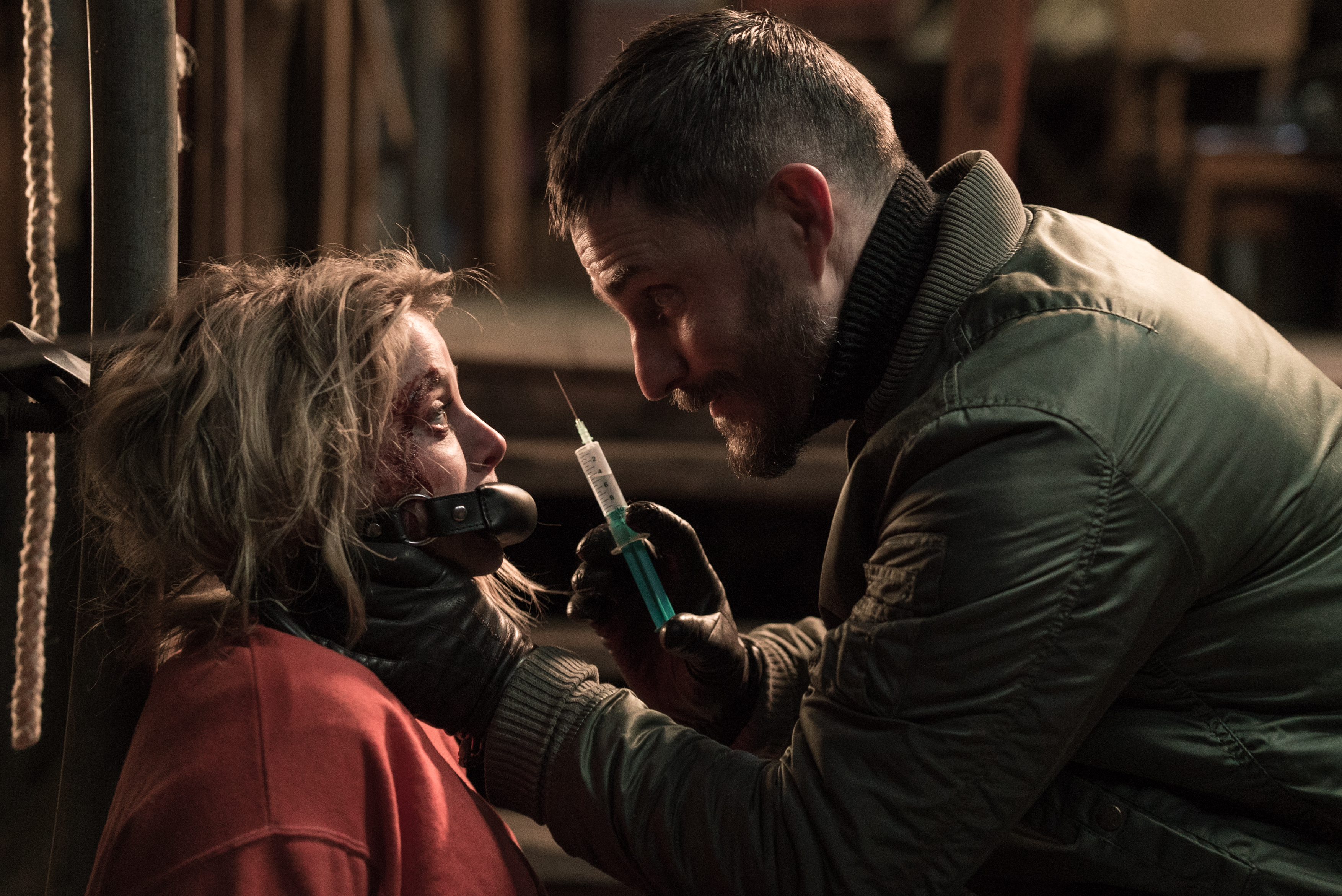 The Munich-based sales unit Global Screen, a brand of Telepool, is delighted to announce that the gripping drama VEINS OF THE WORLD was selected as official entry to the Academy Awards’ Best International Feature Film category for Mongolia. The director Byambasuren Davaa ("The Cave of the Yellow Dog", "The Two Horses of Genghis Khan"), who was wrote the screenplay, had previously been nominated in 2005 for a Best Documentary Oscar for "The Story of the Weeping Camel" which was sold to over 60 territories. VEINS OF THE WORLD is her fiction feature film debut.

In VEINS OF THE WORLD, the director tells a moving and visually stunning story of a family across the generations that is closely related to the current situation of the nomads and their dwindling habitats in Mongolia. Commenting on the Oscar submission by Mongolia's selection committee, Byambasuren Davaa observes: "Environmental issues have long become a global issue, not just a local one.”

Statement Basis Berlin Filmproduktion: “Byambasuren Davaa’s magically tells what our generation can learn from the Mongolian nomads. VEINS OF THE WORLD is an adventure that reaches out to everyone and plants the seed of awareness for our environment.”

The film had a well-established production partner in BASIS BERLIN FILMPRODUKTION whose "Of Fathers and Sons" was nominated for a Best Documentary Oscar in 2019. Davaa's drama premiered at last year's Berlin International Film Festival and was picked up by Les Films du Preau (France), Surtsey Films (Spain), Angel Films (Scandinavia) and by Filmcoopi (Switzerland). Further deals are currently in negotiation. VEINS OF THE WORLD will be released in Germany by Pandora Film in late spring 2021.

The Academy Awards ceremony is scheduled for April 25, 2021. 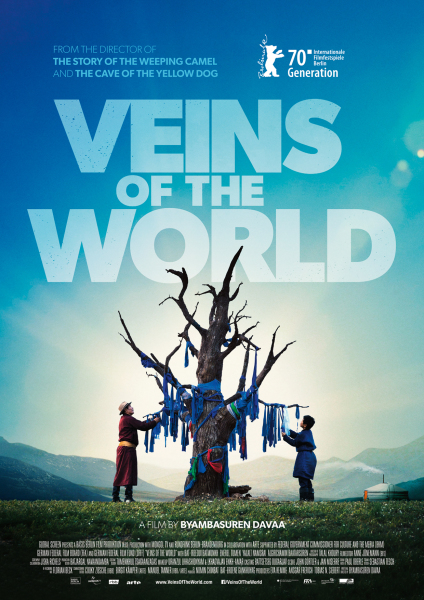