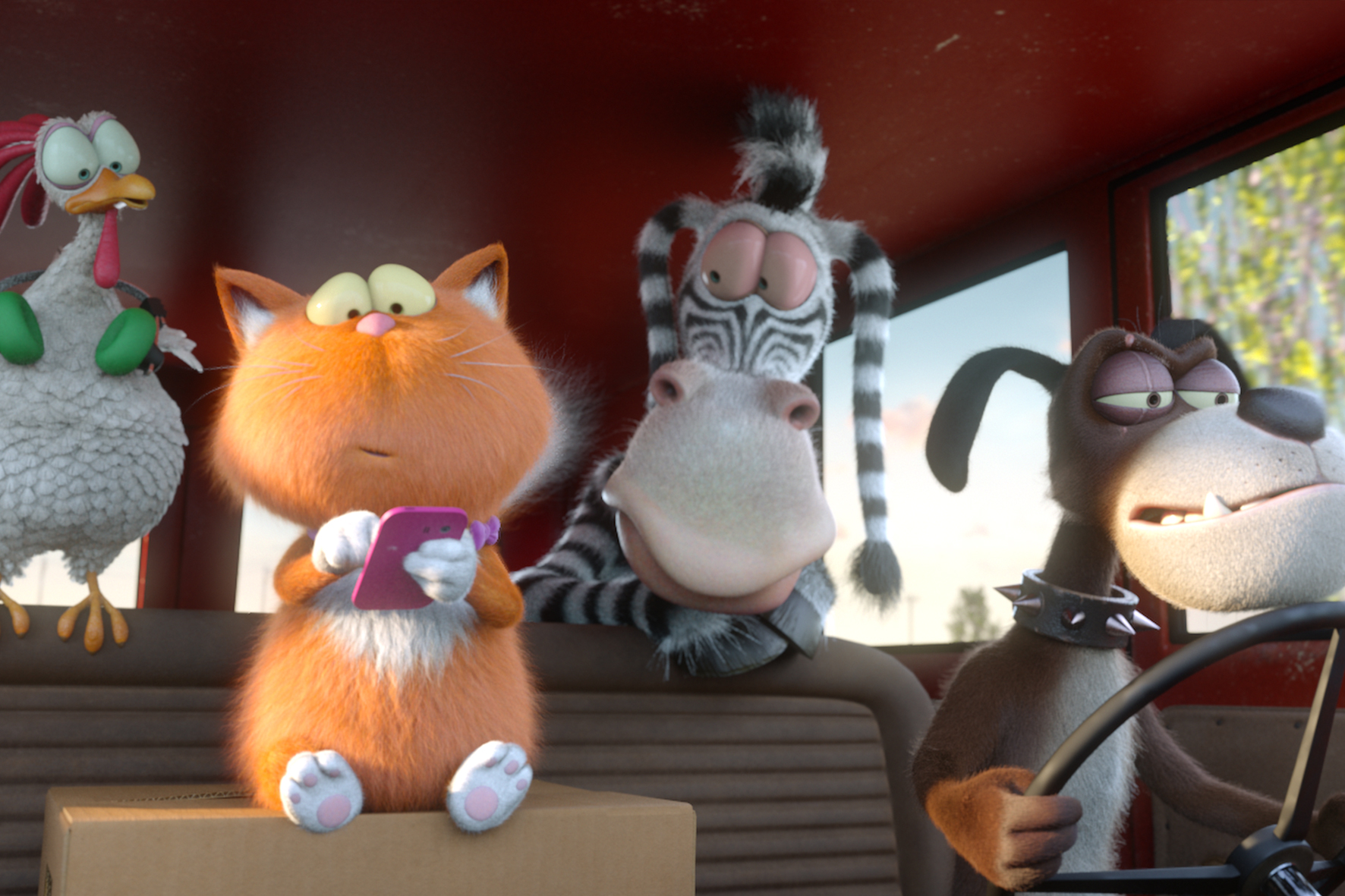 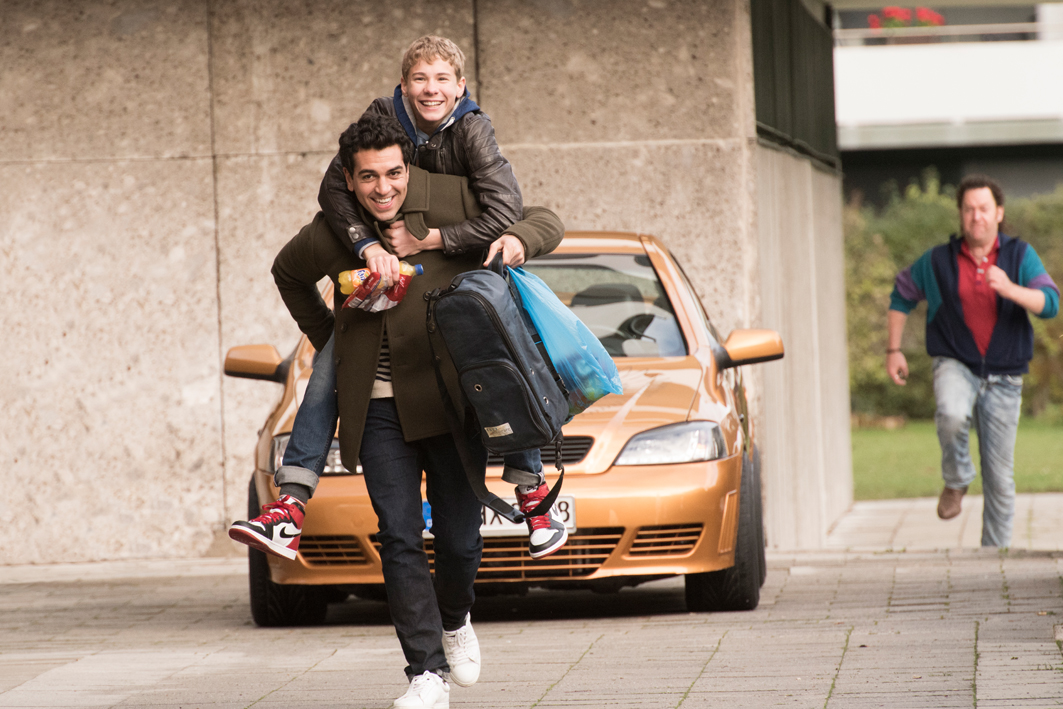 Global Screen is delighted to announce that it will be taking on the international distribution of THE WANNSEE CONFERENCE. This co-production by Constantin Television and ZDF will commence filming in Berlin in November.

On the morning of 20 January 1942, in a villa on the Großer Wannsee in Berlin, leading members of the Nazi regime came together. They had been invited by Reinhard Heydrich to a "meeting followed by breakfast"; the gathering would go down in history as the "Wannsee Conference". The sole topic on the agenda that morning was what the Nazis called the "Final Solution to the Jewish Question": the organization of the systematic mass murder of millions of Jews across Europe.

Oliver Berben, Deputy Chairman of Constantin Film AG: "How can we ensure that issues such as Nazism and the Holocaust are not forgotten by future generations and how do we remind people, now more than ever, of what can happen when we do not protect our precious democracy? This has been the driving force behind this project from the outset and remains so. It is all the more important at this moment in time that people, and in particular the younger generations, are given new opportunities to grapple with these topics and discuss them. This is precisely what this film sets out to do."

Alexandra Heidrich, Head of Acquisitions & Sales TV International at Global Screen: "Through this historically accurate treatment, which uses the original minutes of the meeting as the source material, viewers can experience a piece of contemporary history that brought unimaginable suffering to so many people and families. This chapter in German history had far-reaching consequences for Jewish people throughout Europe. The film treatment of the Wannsee Conference aims to help ensure that these atrocities are not forgotten, neither in Germany nor internationally, and that they are never repeated."

The film THE WANNSEE CONFERENCE follows the minutes of this meeting as recorded by Adolf Eichmann, of which only one copy remains, and which is a key document pertaining to the Holocaust. Directed by Matti Geschonneck, the participants of the conference are played by Johannes Allmayer ("Colonia Dignidad"), Maximilian Brückner ("Arctic Circle"), Godehard Giese ("Babylon Berlin"), Philipp Hochmair ("Freud"), Arnd Klawitter ("Dark"), Thomas Loibl ("Charité"), Sascha Nathan ("Skylines"), Rafael Stachowiak ("Naked among Wolves") and many others.