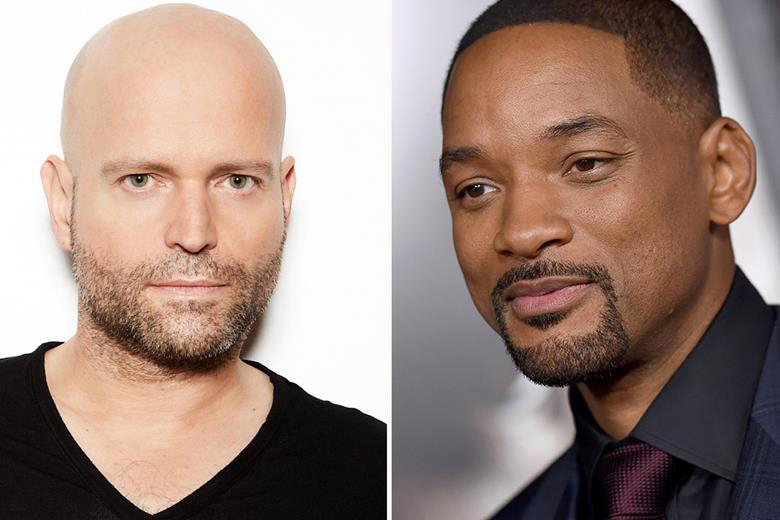 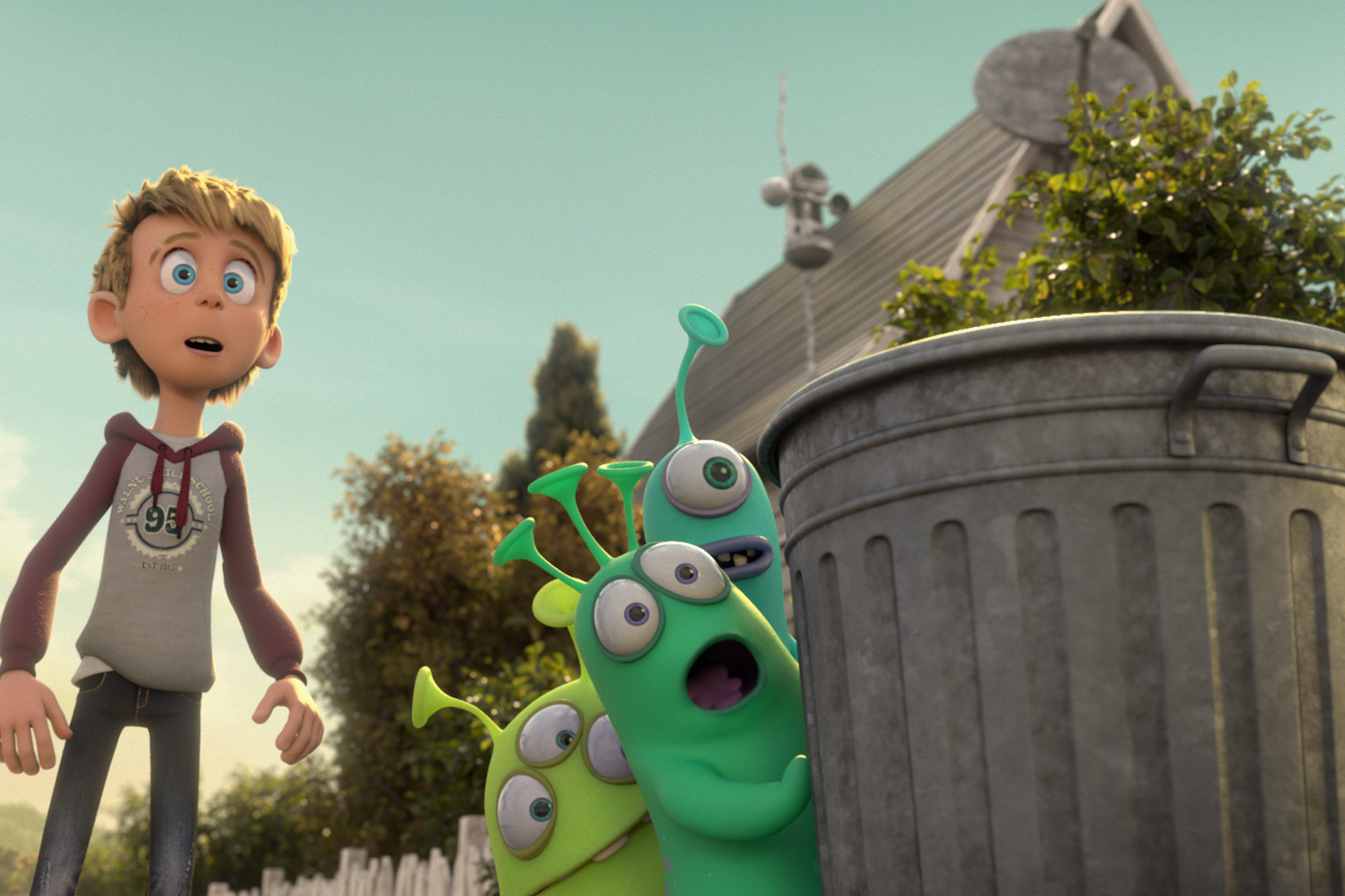 The worst nightmare of a parent becomes a brutal reality for Valérie and Jonathan: Their 12-year-old autistic son, Éliot, suddenly disappears. The Missing Persons Unit instantly sets off an AMBER ALERT. The investigation gradually uncovers the family’s darkest secrets that triggered the tragedy. Every minute counts to bring Éliot back home safe and sound.

In Canada, broadcaster TVA aired the first season of AMBER ALERT with an average market share of 38%. The sequel, currently in production (24 x 1hr), will air in the fall 2020.

Nicola Merola, President of Pixcom states: “I’m thrilled and honoured to team up with Global Screen to introduce this unique property to the international market. Amber Alert has proven to be a huge success domestically and we are certain that Global Screen will have the same success internationally.”

Global Screens’ Head of Acquisitions & Sales TV international/S-VoD, Alexandra Heidrich, about the pick up of AMBER ALERT: “I’ve been following the fantastic journey of Pixcom for a long time and always wanted to work with them. I am thrilled that we could acquire AMBER ALERT for Global Screen. This outstanding drama series combines an exciting crime plot with a touching family tragedy and is bound for an international audience.”