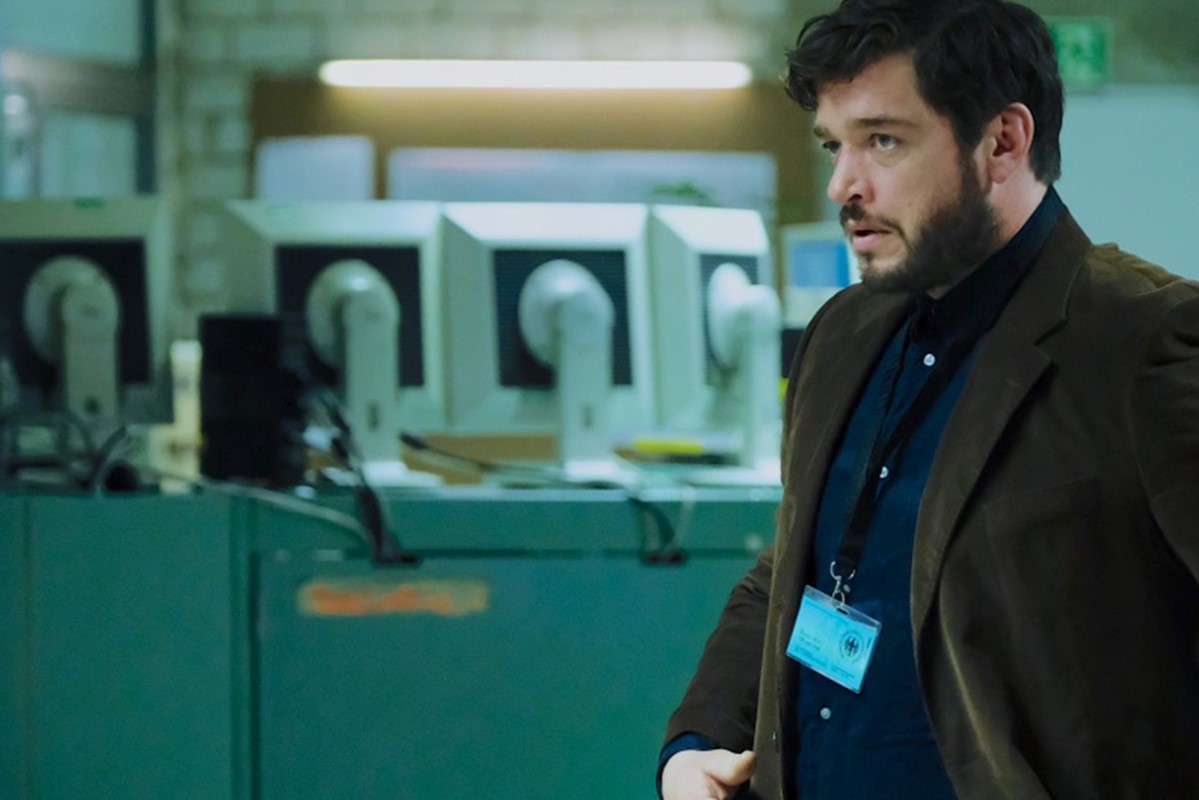 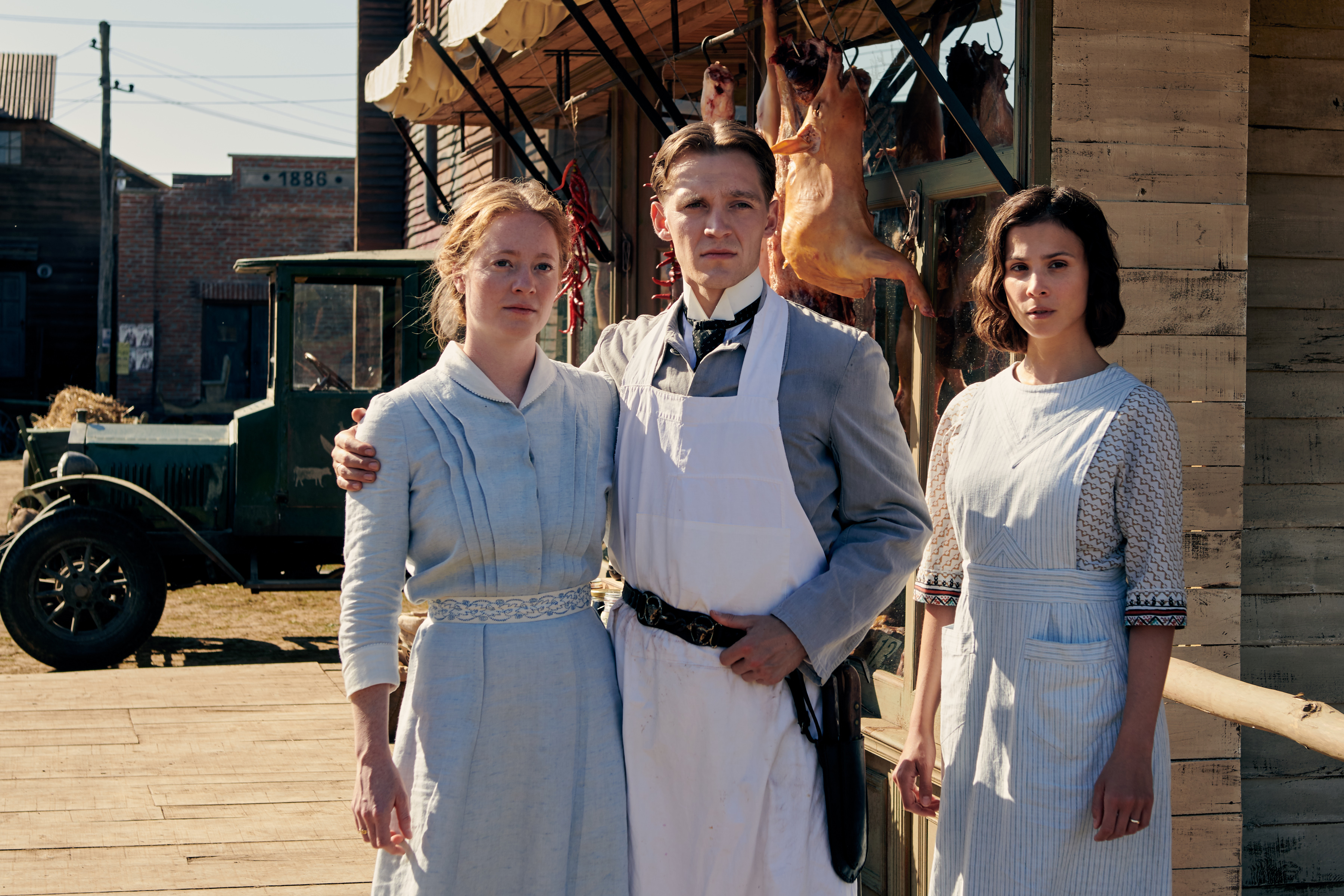 Global Screen has picked up worldwide distribution rights to LASSIE COME HOME. Lassie, the adorable collie who debuted in 1943 alongside Elizabeth Taylor and is the only dog with a star on the Walk of Fame in Hollywood, was a touching symbol for many generations of the bond between a kid and his dog. The famous story is based on Eric Knight's well-known original novel.

Henning Ferber is producing through his LCH Film UG in co-production with Warner Bros. Film Productions Germany, Suedstern Film, and Traumfabrik Babelsberg. The wide German theatrical release is being scheduled by Warner Bros. Pictures for February 2020.

Twelve-year-old Florian and his beloved Collie Lassie are inseparable and best friends. They live happily in an idyllic village in the countryside of southern Germany. When Florian's father loses his job, the family has to move into a smaller flat - no dogs allowed. Florian is devastated and has to give Lassie away. Lassie is placed in the hands of Count von Sprengel, who travels to the seaside with his exuberant granddaughter Priscilla (12). When the count's mean caretaker starts treating Lassie badly, she takes the opportunity to escape and begins an adventurous journey across the whole country, always in search of Flo. But Lassie is not the only one who has set off on a journey. Flo also can't stand it any longer and starts looking for his dog. The two can't be beaten that easy!

“No one's ever forgotten Lassie, even though we've long since grown up. We will now start with presales of this outstanding new adaptation of the classic dog film which promises to be an exciting and heartwarming adventurous tale for the whole family”, declares Alice Buquoy, Senior Sales and Acquisitions Manager at Global Screen.