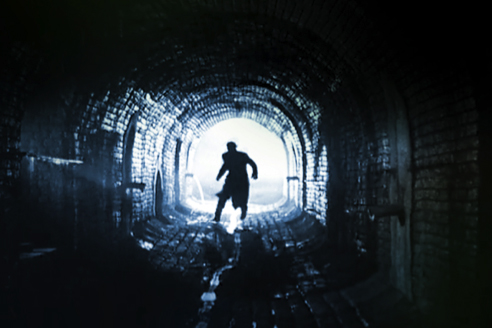 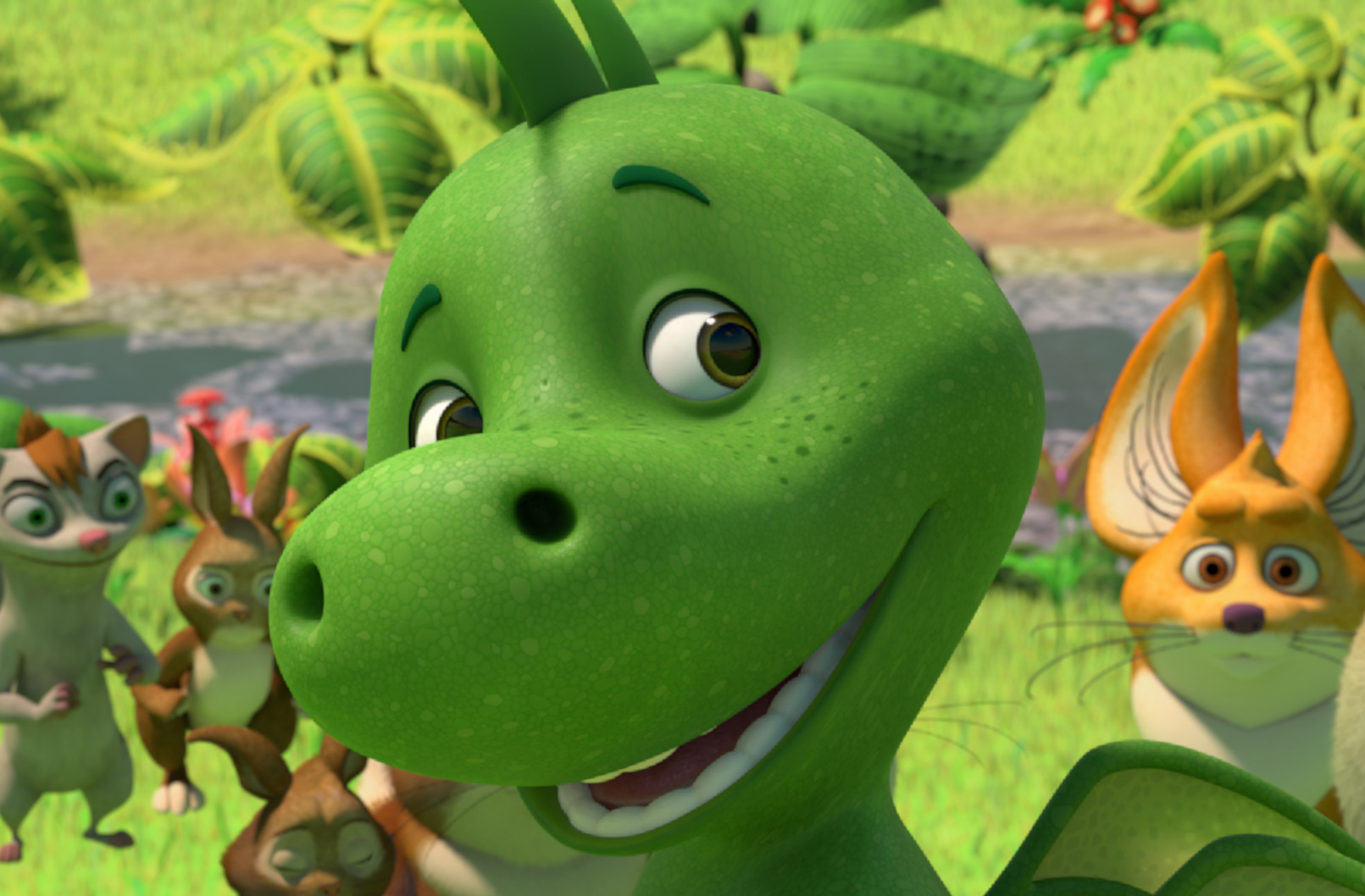 Global Screen, the Munich-based sales and distribution company for theatrical films, TV programs and formats, owned by Telepool, has acquired international distribution rights for The Master Butchers Singing Club (4 x 45’ / 2 x 90’), a profound and enchanting family saga based on the best-selling novel by award-winning US author Louise Erdrich (The Plague of Doves, The Round House), adapted for the screen by internationally acclaimed filmmaker Doris Dörrie and her co-writer Ruth Stadler.

Produced by MOOVIE, a Constantin Film subsidiary, and directed by one of Germany’s most acclaimed directors Uli Edel (Hotel Adlon, The Baader Meinhof Complex, Houdini), this captivating mini-series starts in Germany, in 1920. After his return from WWI, young master butcher Fidelis marries Eva, the pregnant fiancée of his fallen friend. But since his family’s butchery can’t provide for all of them, Fidelis soon decides to emigrate to America. In Argus, a small town in North Dakota, he builds up his own business and a home for his new family. And while Fidelis founds a German singing club to fight his homesickness, Eva finds a piece of home in Delphine, a young circus acrobat who is stranded at a farm near Argus with her father Robert, a clown and alcoholic. But when Eva falls sick, the future of the entire family is at stake...

"Adventure and homesickness, identity and foreignness, passion and loss: These are the poles of the German-American epos that made Louise Erdrich’s warm-hearted and humorous novel an international bestseller. In our filmic adaptation, the fascinating world of The Master Butchers Singing Club is brought to life in extraordinary images and with an outstanding young cast. The story also turns out to be of remarkable contemporary relevance: Focusing on hope and solidarity instead of fear of the new and the strange, this historical drama offers a positive and diverse perspective on topical matters such as homeland, migration and assimilation in a changing world," states Sarah Kirkegaard, Producer at MOOVIE.

Starring one of Germany’s most prominent young actors in the lead role: Jonas Nay (Deutschland 83/86/89, Tannbach, We are young. We are strong.).  Leonie Benesch (Babylon Berlin, The White Ribbon) and Aylin Tezel (7500, Shades of Guilt) round out the cast in this high-end production by MOOVIE (The Typist, Shades of Guilt, The Verdict, Hotel Adlon – A Family Saga).

“Between 1880 and 1920, America received more than 20 million immigrants, mainly from all parts of Europe. They lived the American Dream – arriving with nothing, starting farms in the Wild West or building up businesses that grew fast. That is the spellbinding setting of our newest acquisition, The Master Butchers Singing Club. An inspiring, highly emotional family saga with big production values and a historically relevant, international topic”, states Alexandra Heidrich, Head of TV Sales & Acquisitions at Global Screen.