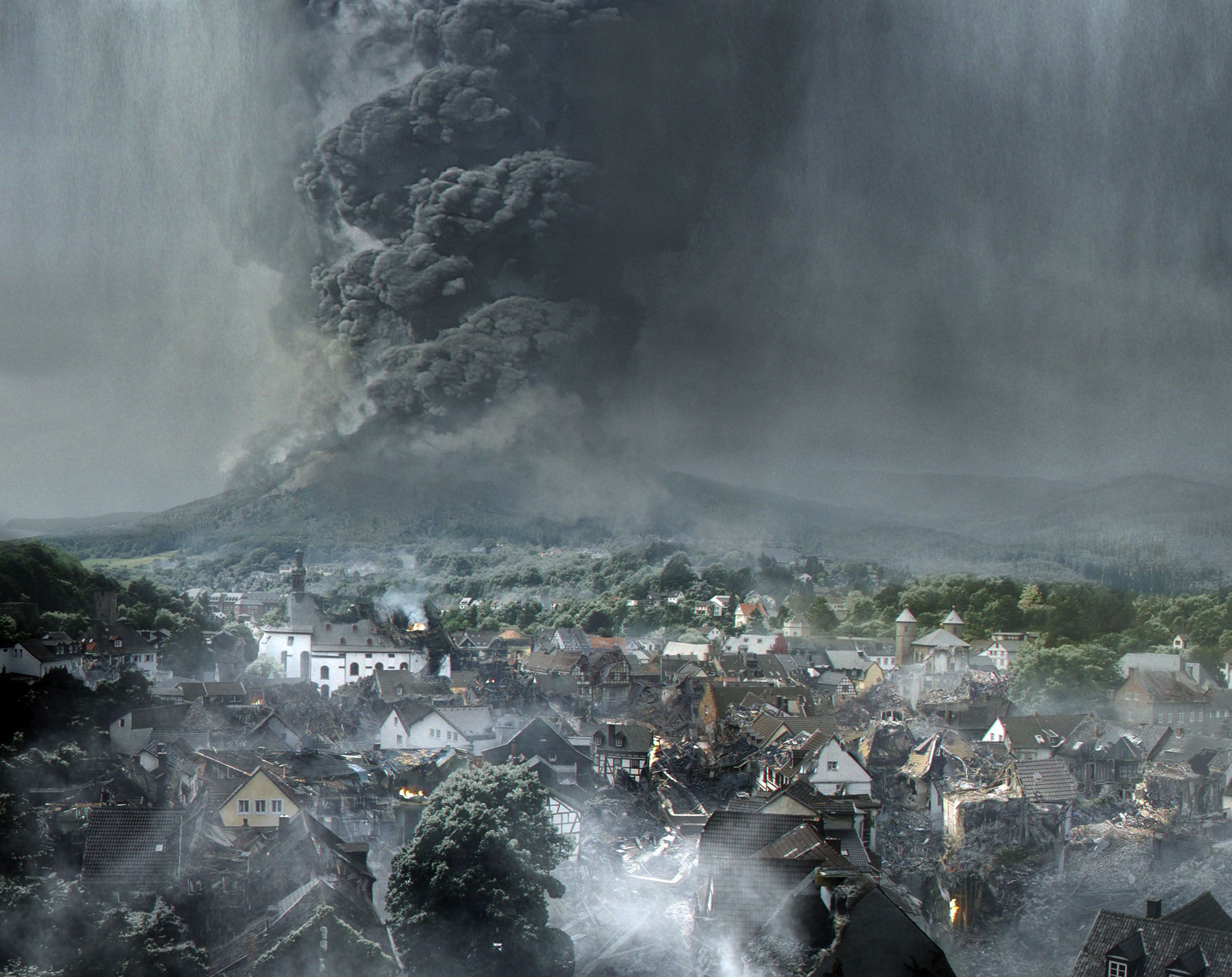 With over 100 CGI-Shots "Volcano" is a realistic blockbuster depicting a state of emergency during a catastrophe. It spectacularly illustrates the impact of a volcanic eruption in Europe's youngest volcano region - right in the middle of Germany. The development of the story was accompanied by a number of top experts and scientists.

When a dormant volcano suddenly erupts into activity beneath Laach Lake in the Eifel mountains, panic breaks out among the 500.000 residents. A wave of devastation threatens to wash over the land, sending people running for their lives - and straight to their doom. Collapsing houses threaten to crush those who stay at home. Beneath the waters of the lake, white-hot magma presses upward, creating a deadly cloud of boiling steam that carves a trail of destruction into the landscape. Dedicated scientist Daniela and fire fighter Michael race against time to save the innocent people in the eye of the storm. As Daniela bravely co-ordinates the relief effort, she is the first to realize the true scale of the catastrophe. In spite of bureaucratic foot-dragging, she manages to get an evacuation team into the epicentre - where they soon find themselves swamped by desperate people trying to get out of the disaster area. In the meantime Michael manages to get a group to a protective underground shaft. While some survivors stay behind in relative safety, Michael heads out once more in search of food and water. He discovers his girlfriend Andrea and others trapped on the roof of a farm house and risks his life to save them. But in the end, the wrong people try to grab the glory before the rolling TV cameras...

»With complex special effects and computer animation, the some nine million euro "Volcano" is impressive. Red hot lumps of lava fly past viewers' ears, a thick, toxic ash rain sweeps across the screen and beneath the glittering surface of the lake things are boiling and hissing scarily. The tracking shots through the hastily set-up crisis command centre are as racy as the ones we know from the control room of the Counter Terrorist Unit in the US-series "24".«

»? production company TeamWorx's "Volcano" comes up with impressive special effects, first class tracking shots, expressive actors, in other words with a professionalism and effort that a few years ago would have been thinkable only in American feature films.« 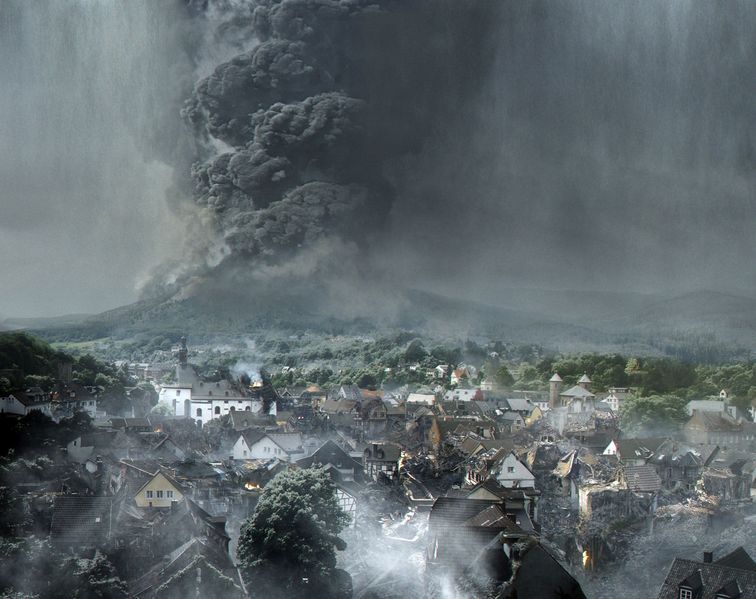 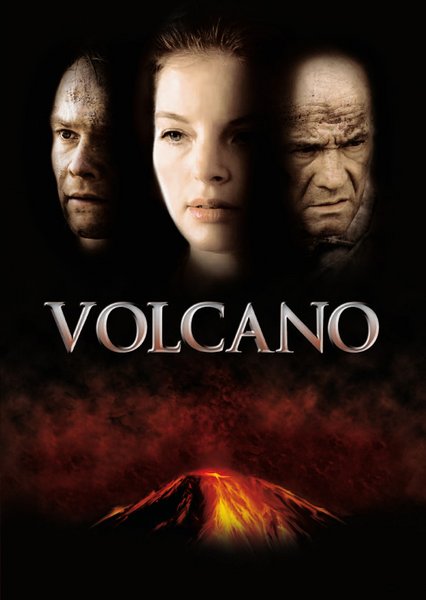