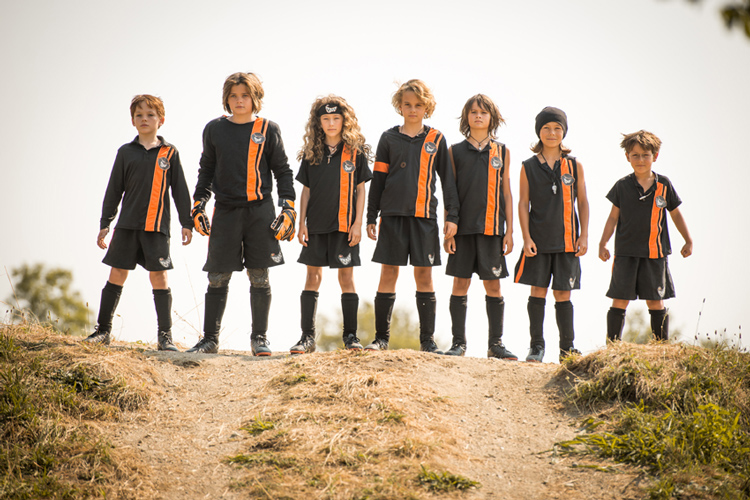 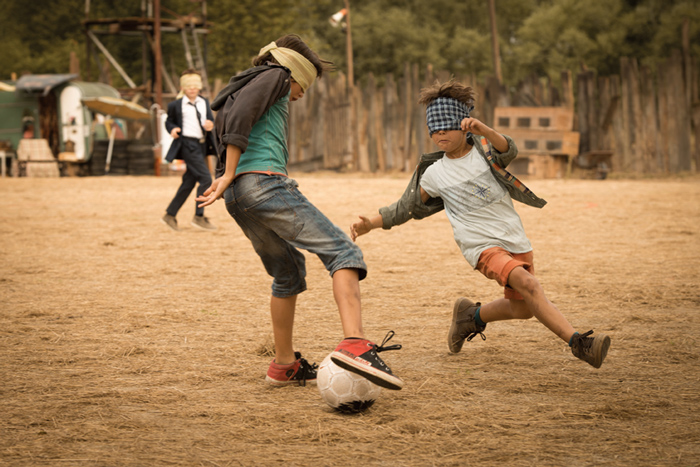 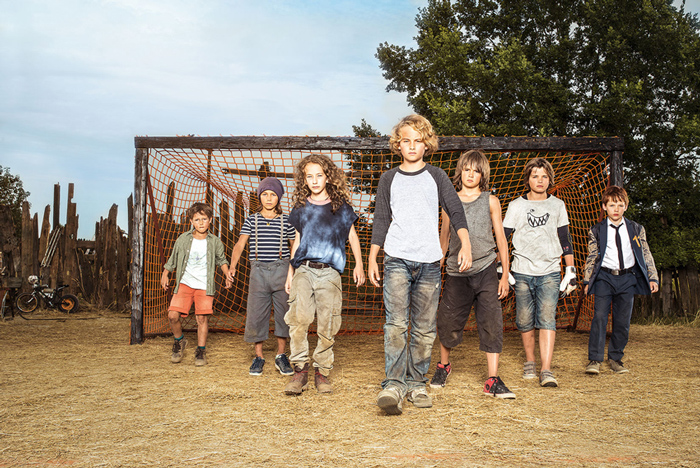 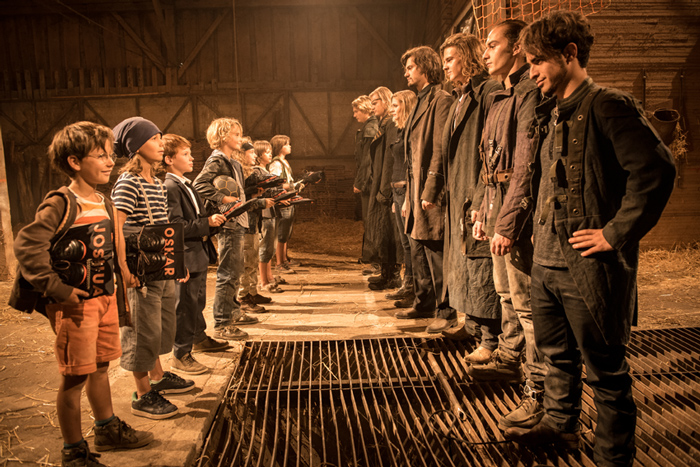 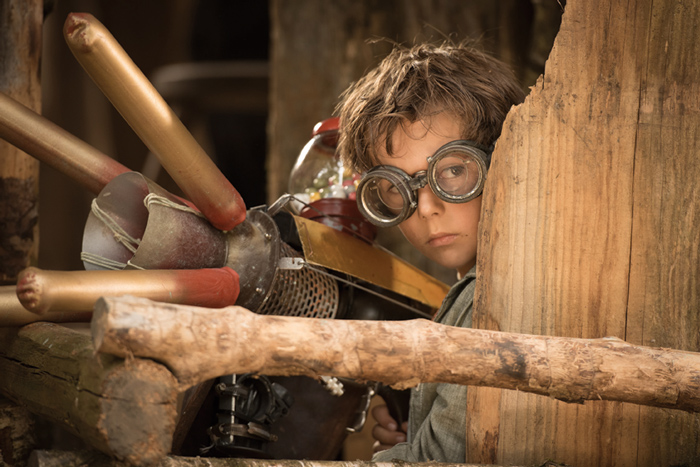 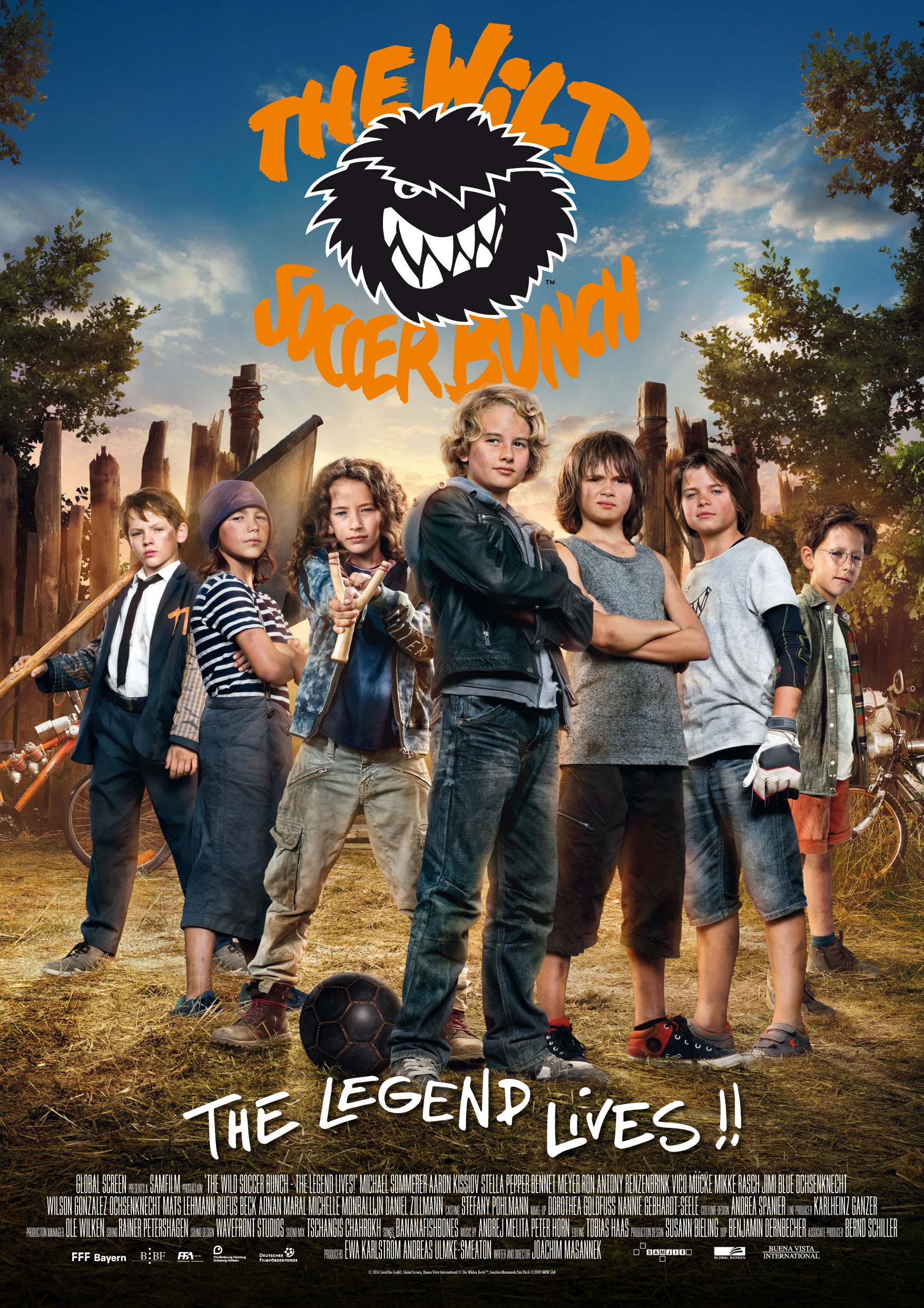 Six boys and a girl called Müller have to show they're wild enough to beat Fat Mickey's team and save Wild Soccer Land. Will they prove worthy successors to the original Wild Soccer Bunch, who are now all grown up?

The next generation of the Wild Soccer Bunch is ready for battle: In WILD SOCCER BUNCH - THE LEGEND LIVES, seven fearless new heroes have to contend with Fat Mickey and the Galactic Warriors. Based on the best-selling children's novels, the five movies have so far scored a theatrical audience of 10 million and a TV audience of 32 million in Germany alone, selling to over 30 territories worldwide. Producers Ewa Karlström and Andreas Ulmke-Smeaton ("The Famous Five" & "Windstorm 1+2" ) and writer/director Joachim Masannek give us a new installment of the hit kidpics to thrill a new generation of young fans with their very own Wild Soccer Bunch.

To this very day, kids say the stories of the Wild Soccer Bunch are the best in the whole world. That's why Leo, Elias, Finn, Joshua, Oskar and Matze, 8 to 12 years old, replay their heroes' legendary games in every spare minute. One day a dark-clad young man gives them a mysterious map, which leads the boys into unknown territory. Here they realize they're in the middle of Wild Soccer Bunch country and they have been chosen to be the successors of the real, now grown-up Wild Soccer Bunch. Leo and co. have to start training, activate coach Willi, the best coach of them all, get the Devil's Gulch pitch ready, and deal with the fact that they're joined by seventh "man" Müller, who happens to be a girl? Are they wild enough to succeed? 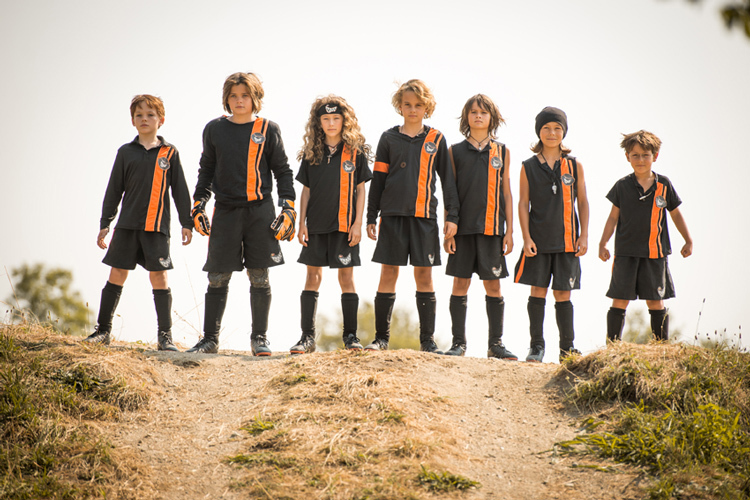 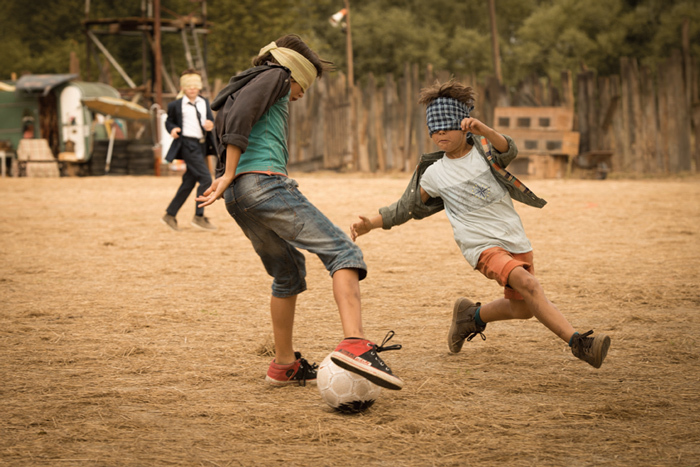 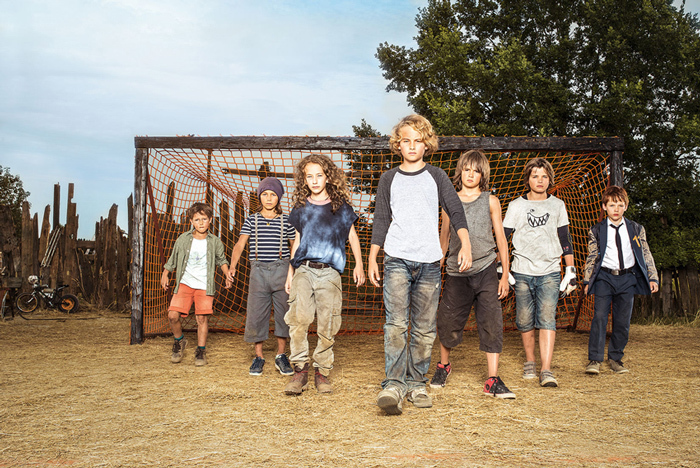 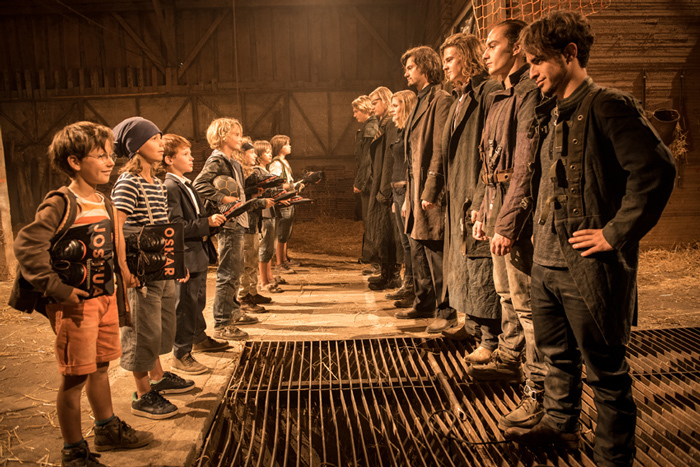 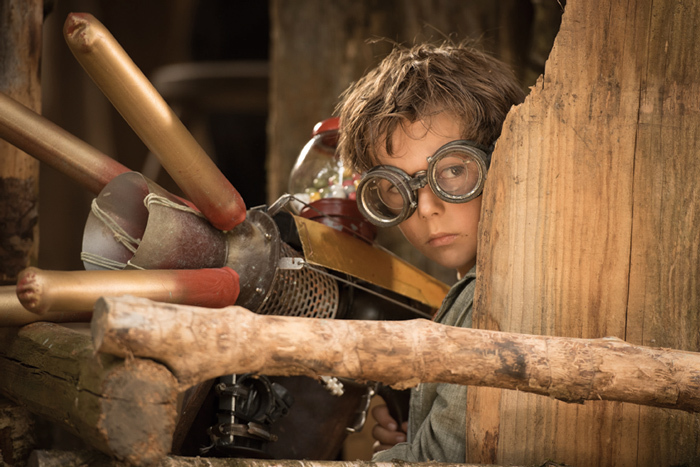 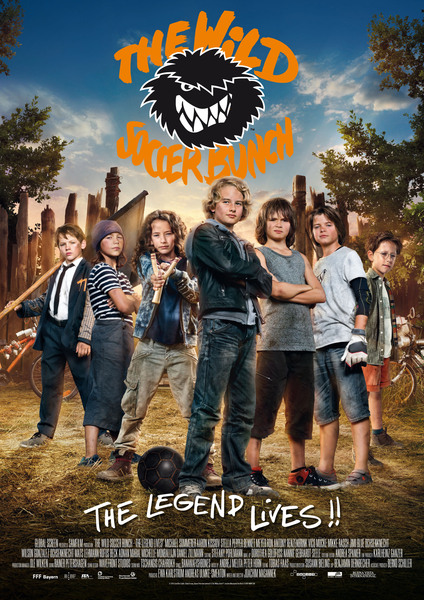