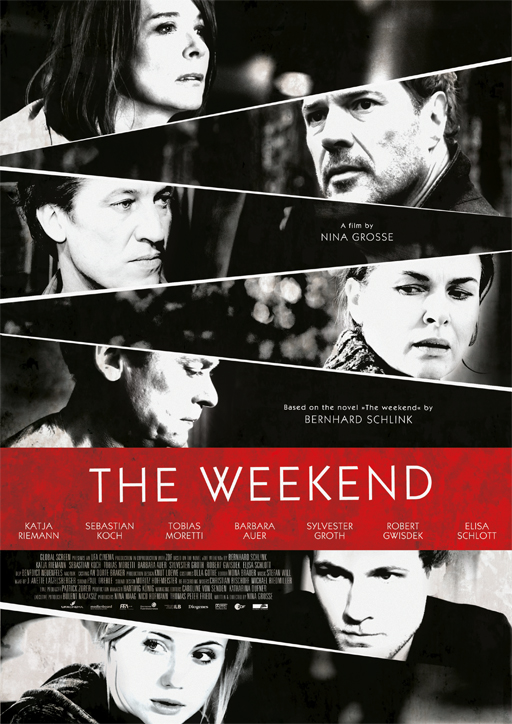 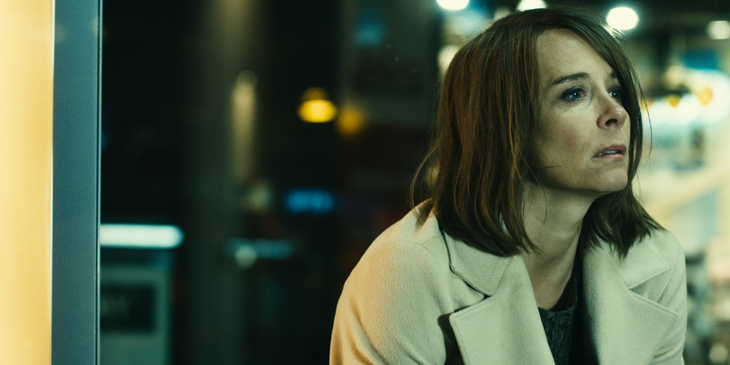 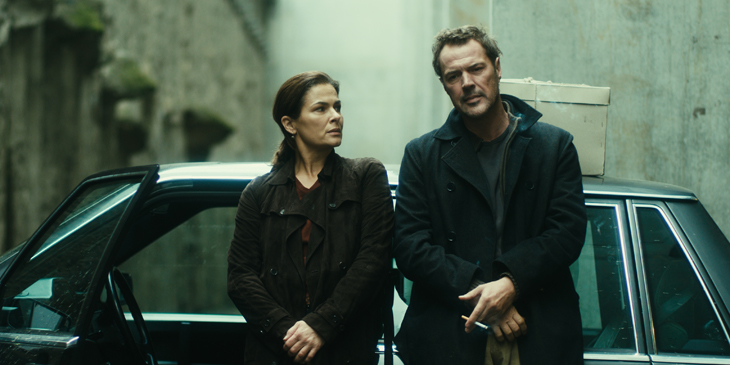 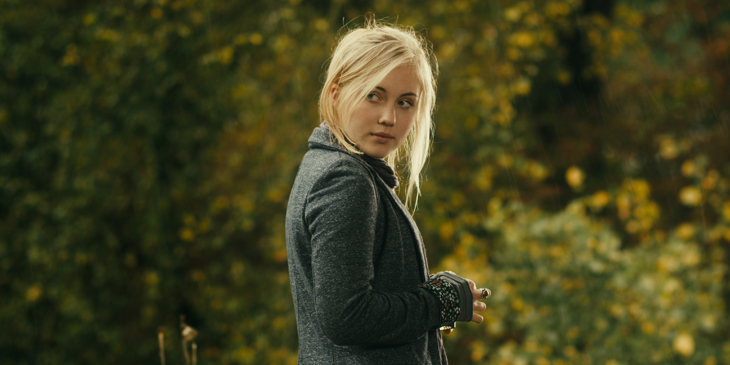 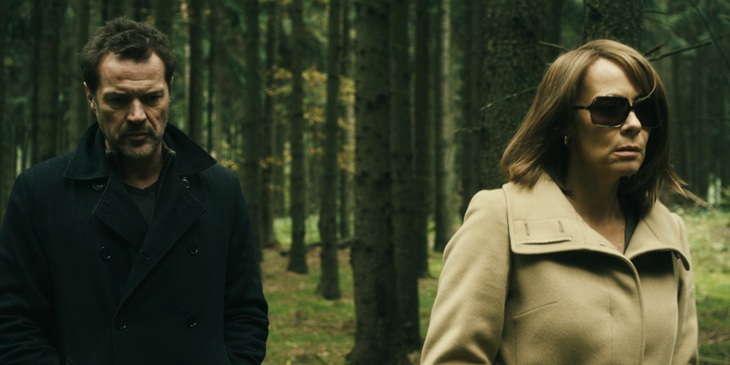 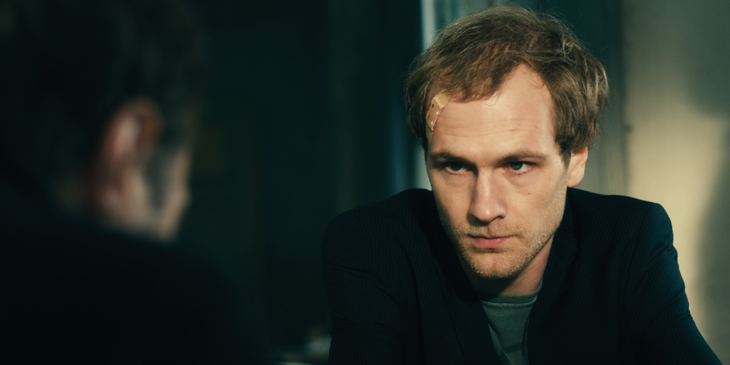 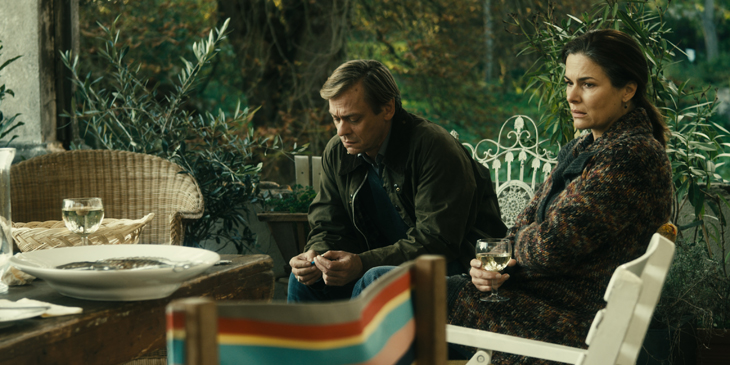 After being released from prison, former RAF terrorist Jens Kessler spends his first weekend in freedom with friends from the past; among them are his former lover Inga and her husband. As the tension mounts, it takes only one spark to trigger an eruption of hostility.

Based on the eponymous novel by Bernhard Schlink (international bestseller "The Reader", adapted to the screen with Kate Winslet), "The Weekend", says scriptwriter/director Nina Grosse, "isn't a film about the RAF. It's about the here and now. The return of the guilty party, former terrorist Jens Kessler, raises questions not only about the culprit's guilt, but also about everyone else's, which consists of lies, repression and lost ideals." It is a search for what happened to the rebellious youths who were planning a social revolution back in the 1970s. Winner of the German Film Award and the Max Ophuls Award Nina Grosse ("Olga's Summer") has put together a stellar cast headed by Sebastian Koch ("The Lives of Others"), Katja Riemann ("Rosenstrasse") and Tobias Moretti ("Speer und Er").

No one was really prepared for the early release of former Red Army Faction terrorist Jens Kessler. During his 18 years in prison, his family, friends and ex-comrades had forged ahead with their lives, each coping in their own way with the misguided idealism of their youth; each projecting their own fantasies of heroism or failure onto Jens.

But now Jens is free. And for Inga, his great love and mother of his son, the past and present slam into each other during Jens' first weekend in freedom. Not only Inga is tormented by conflicting emotions and unsolved issues; Inga's husband, Jens' sister and a former RAF comrade are also unsettled by the proud and inscrutable Jens. Why are they really spending the weekend in this secluded country house? Is it to finally make peace with the past?

Jens doesn't mince his words: he wants to know who betrayed him to the police back then. Old suspicions and accusations erupt with searing intensity. The situation escalates when Gregor, Jens' son, unexpectedly arrives, forcing his father to confront him for the first time in his life. Hurling all his bitterness and rage at him, Gregor also presses his mother Inga to take a stand for or against Jens. As the weekend draws to a close, it becomes chillingly clear to everyone involved that nothing will ever be the same again. And that this may be their salvation... 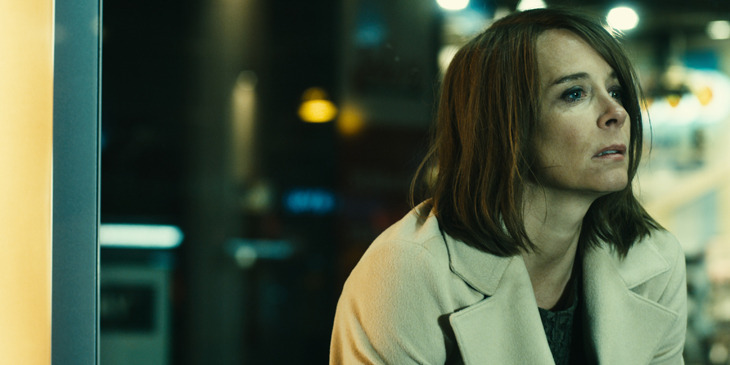 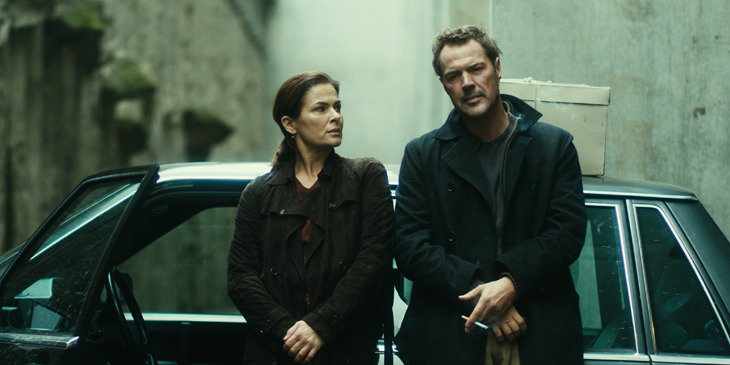 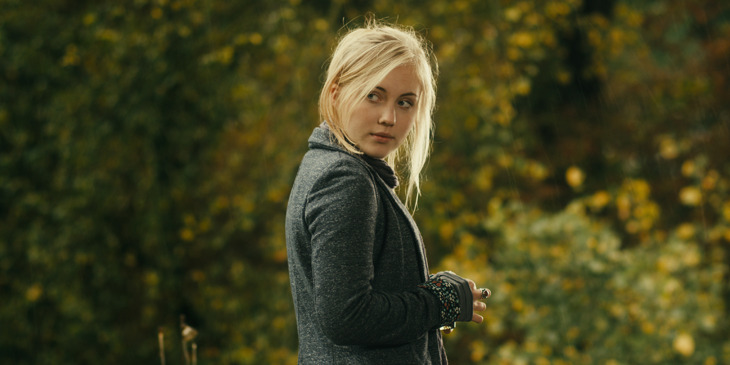 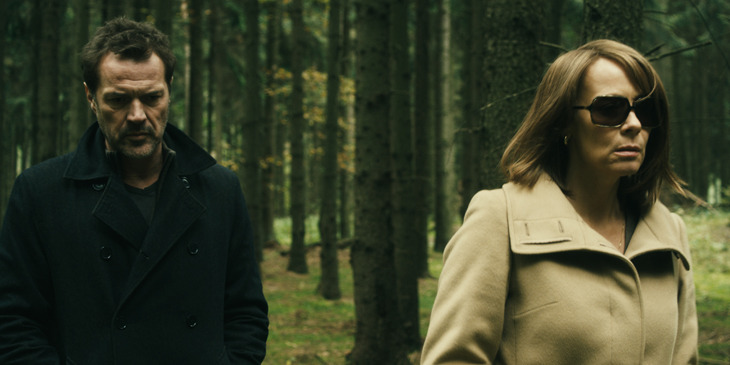 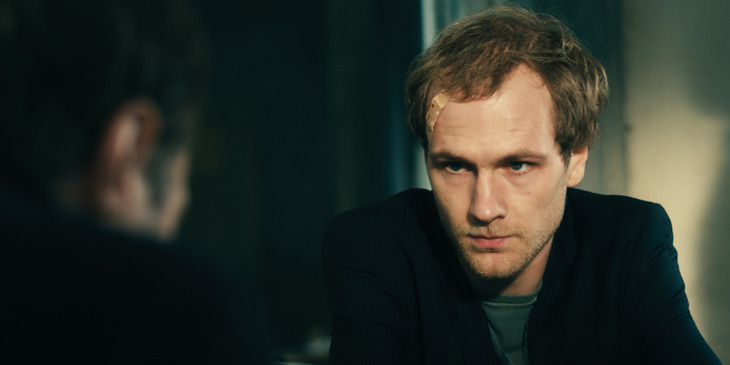 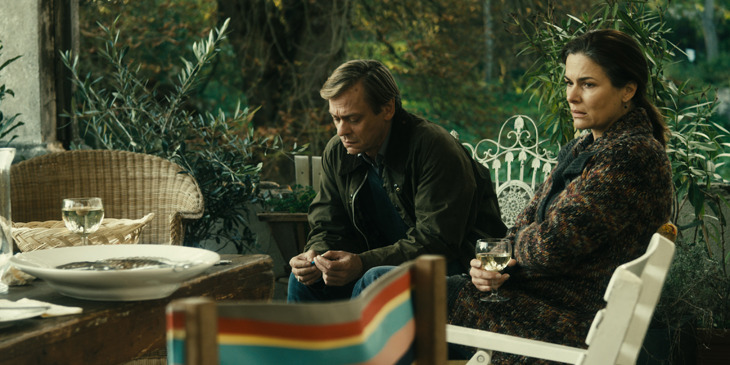 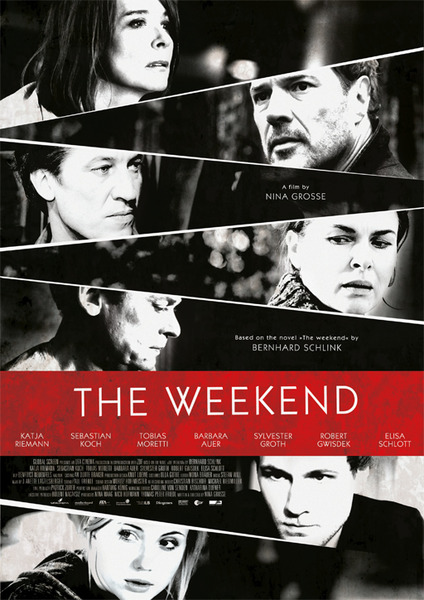