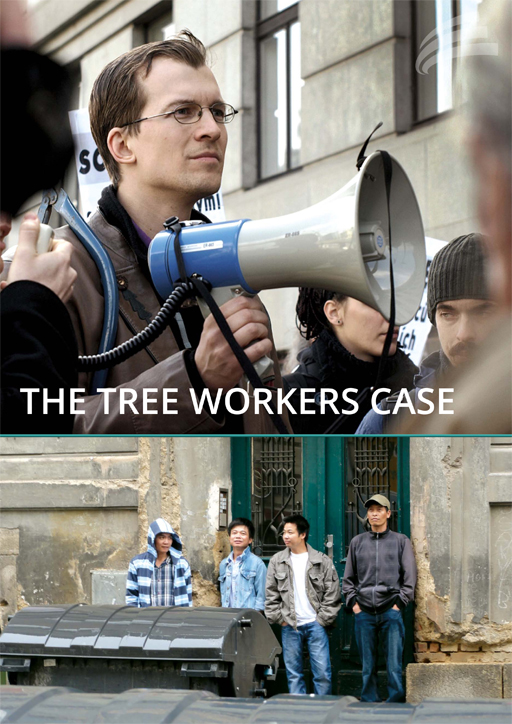 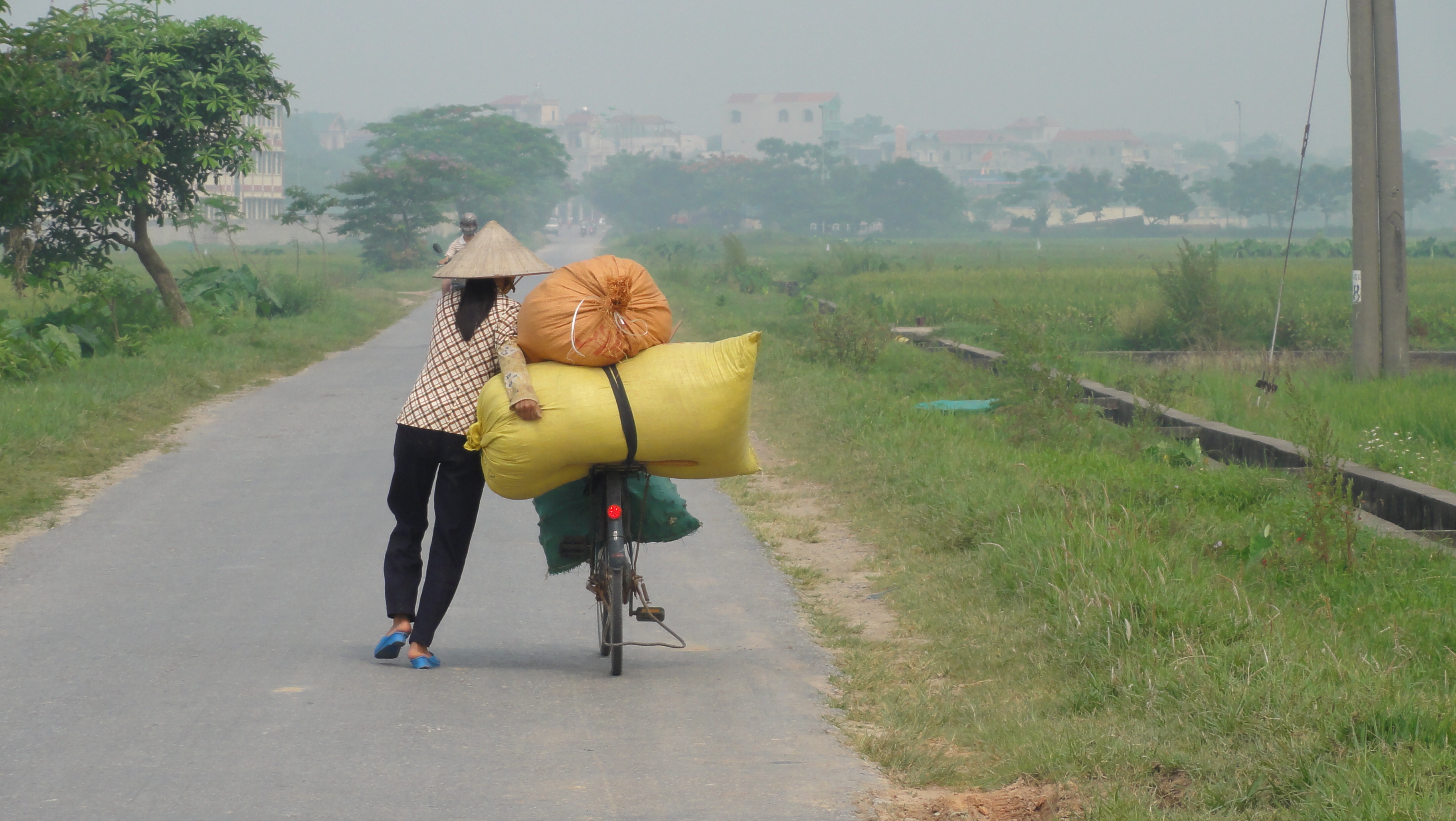 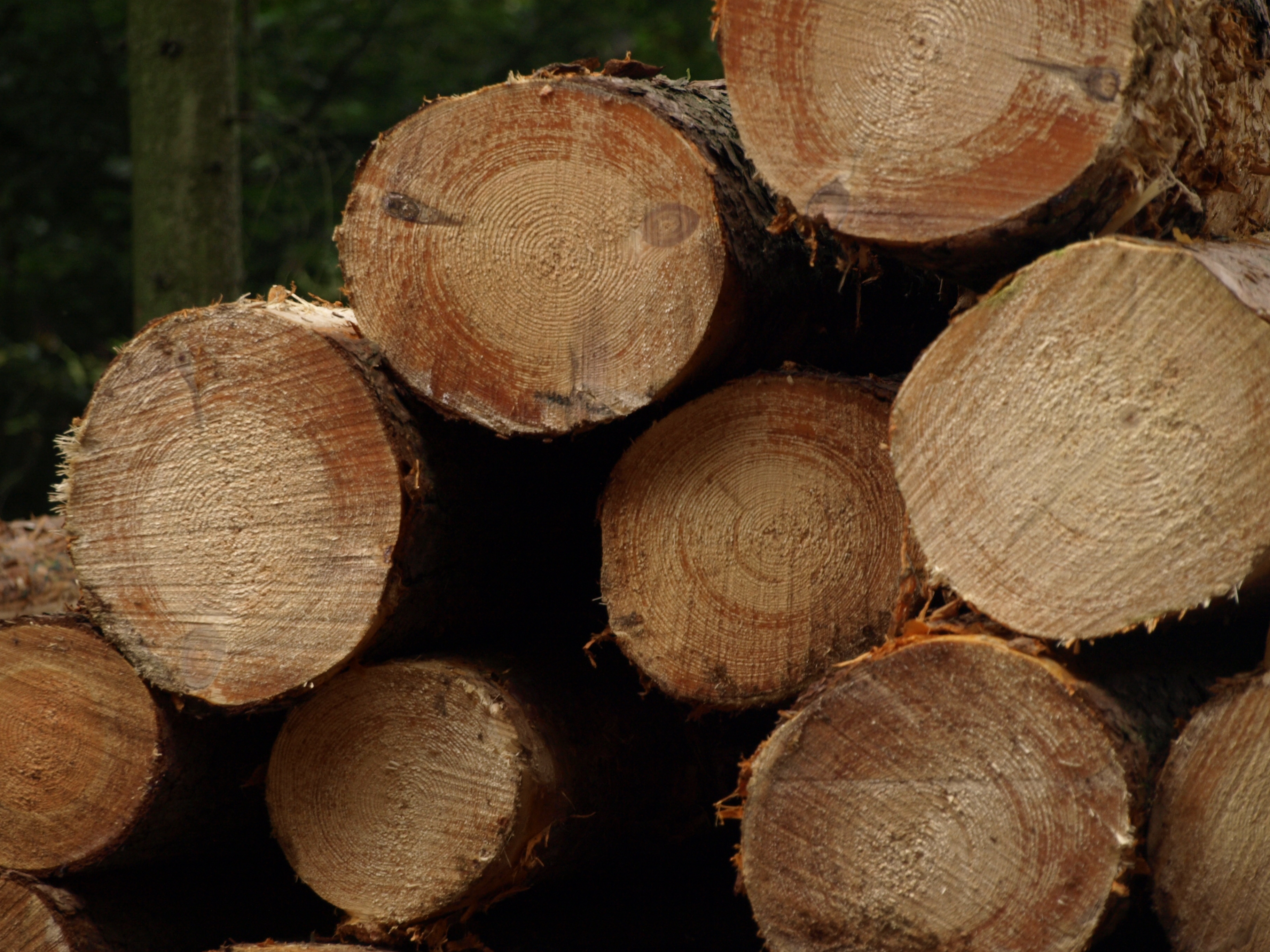 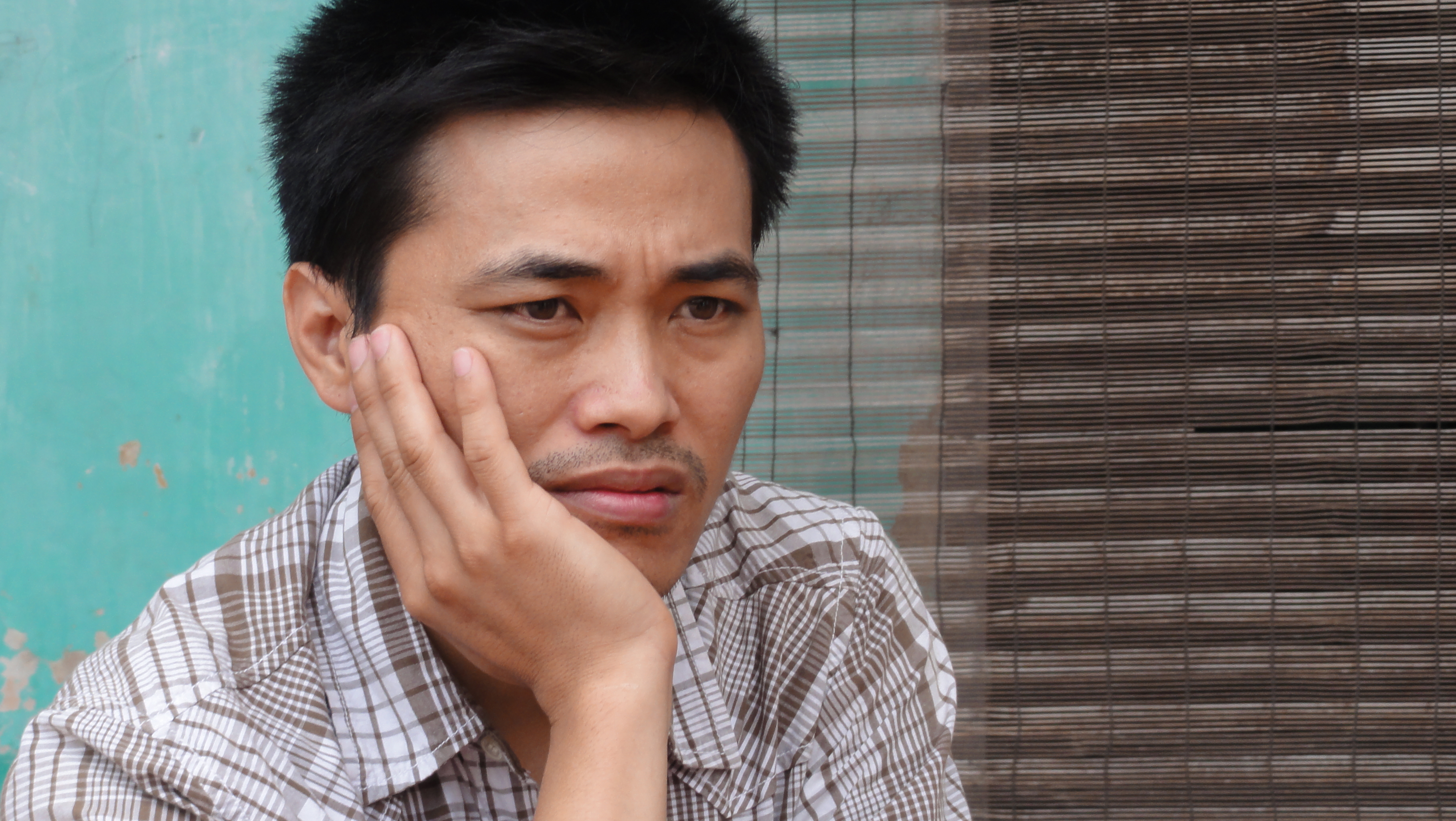 Exposes the biggest case of human trafficking in the EU in 20 years, in which thousands of woodsmen were subject to horrific conditions and treated as slaves.

The Tree Workers Case is the biggest case of human trafficking to be uncovered in the EU in the past two decades. Approx. 2000 workers, mostly Vietnamese, but also from new EU countries like Romania and Slovakia, were systematically exploited in the Czech Republic between 2009 and 2010. The workers need every cent, often going into debt at home to pay their traffickers that abuse them. Police and government seem unable or unwilling to do anything about it. Despite the extensive documentation by lawyers and human rights activists in Prague, not a single case has yet been brought to court. In this moving doc, the Vietnamese woodsmen that were lured to Europe and enslaved tell their stories for the first time, stories of forged documents, inhuman working conditions, bad equipment, no pay, poor food and housing, and violent threats. 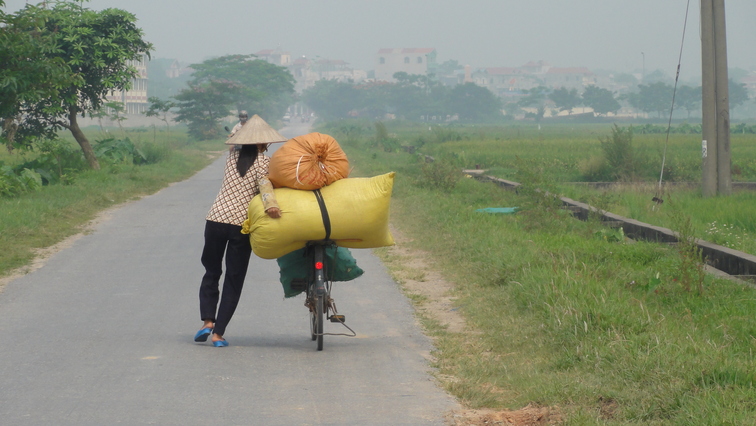 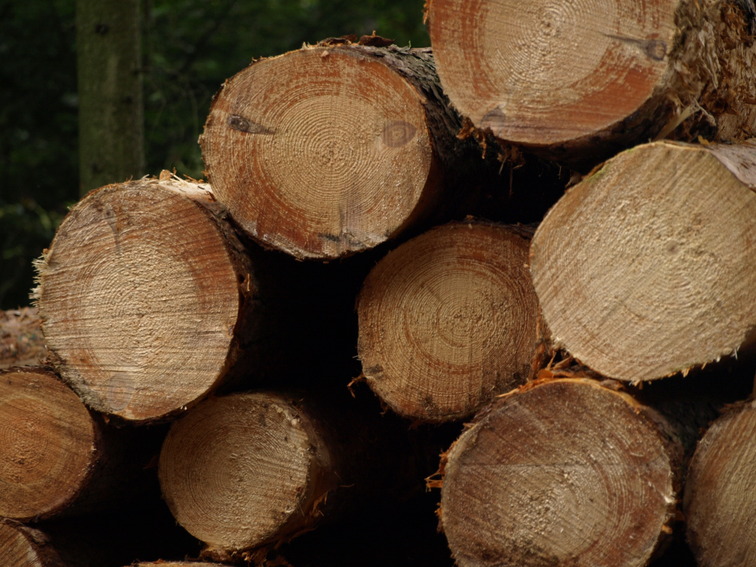 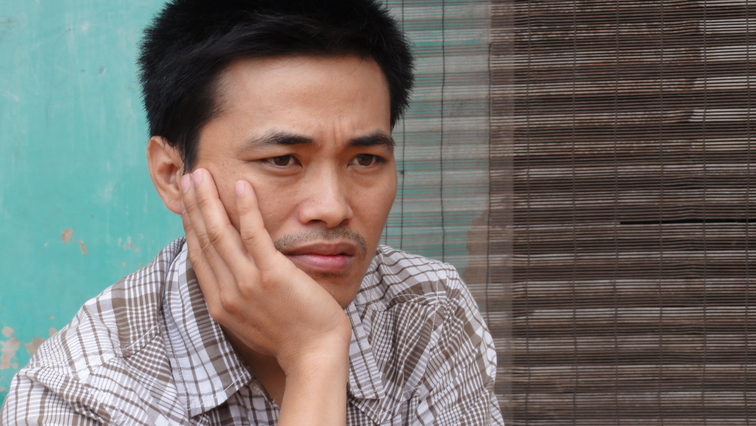 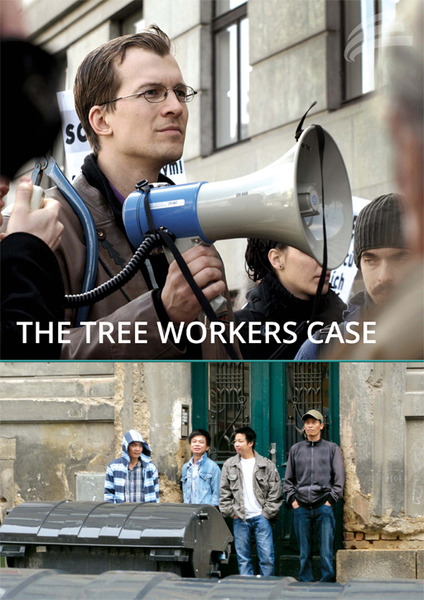