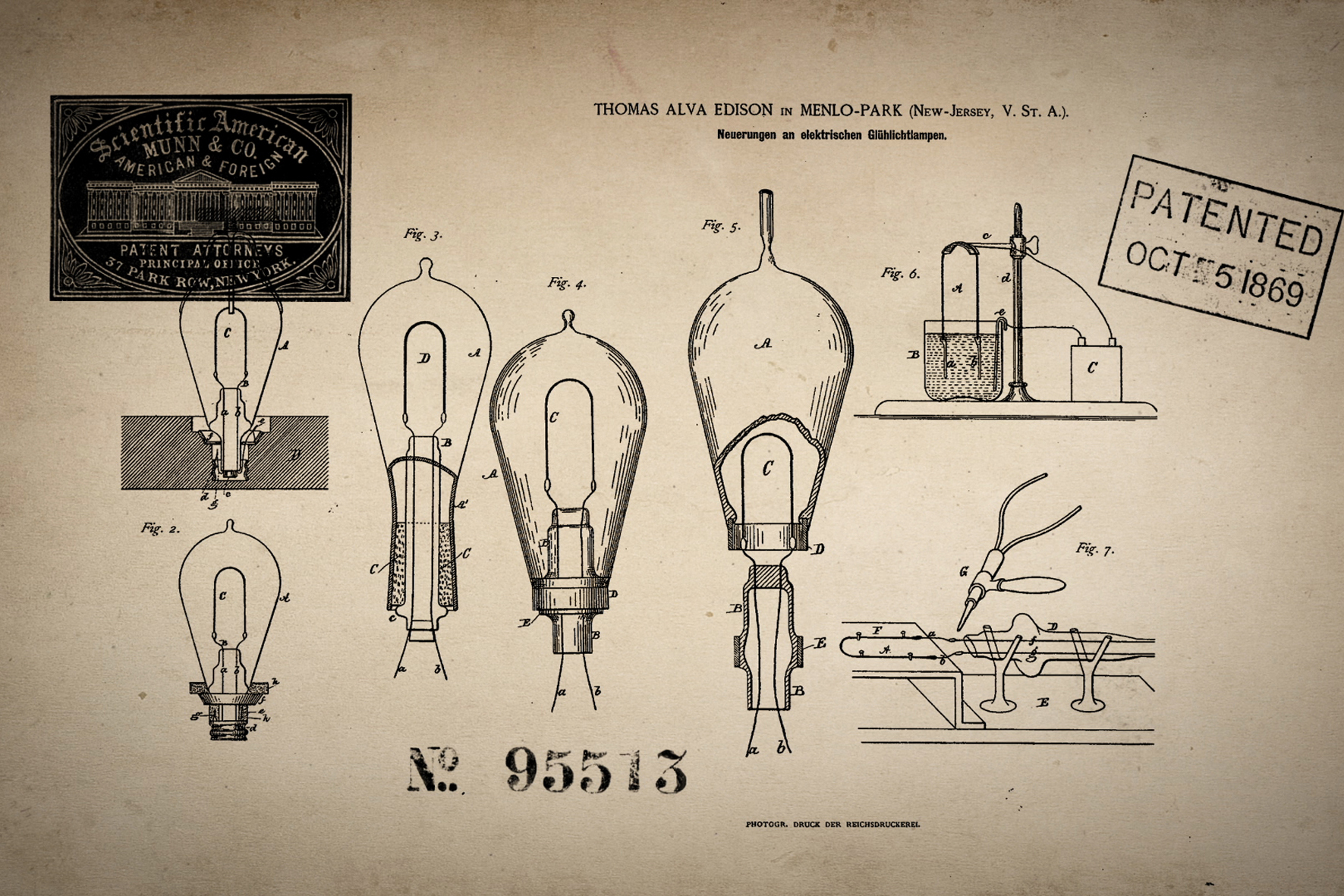 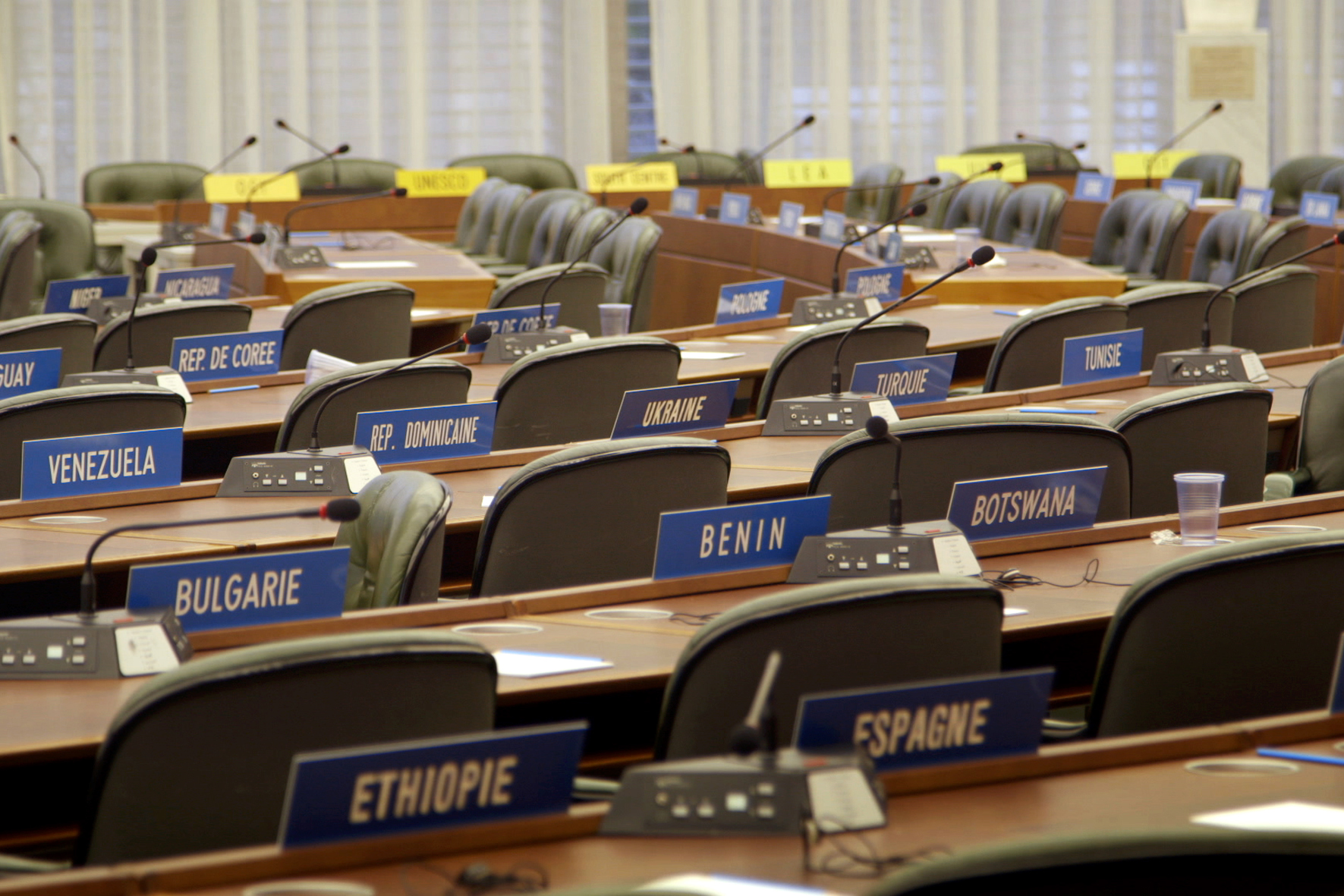 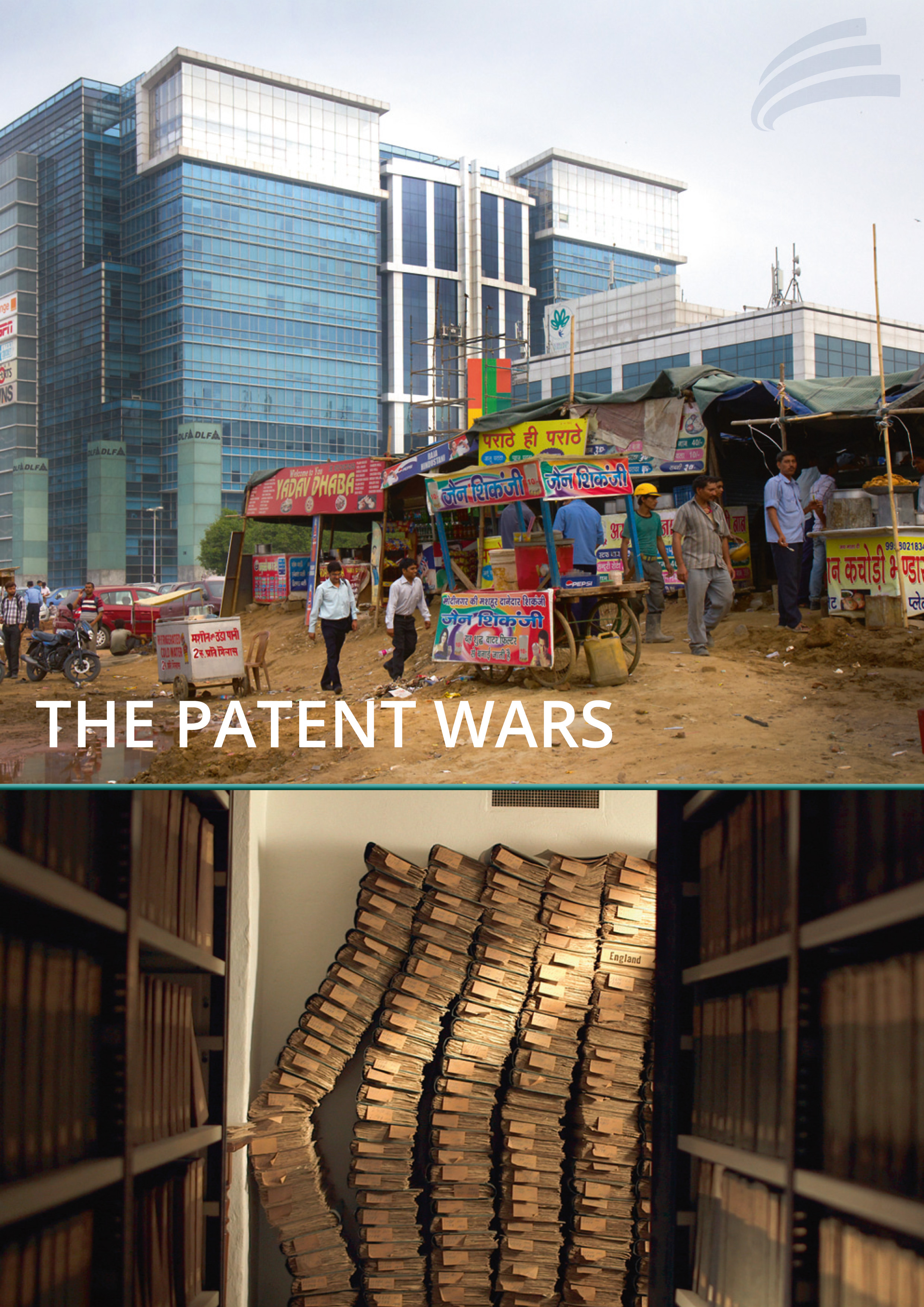 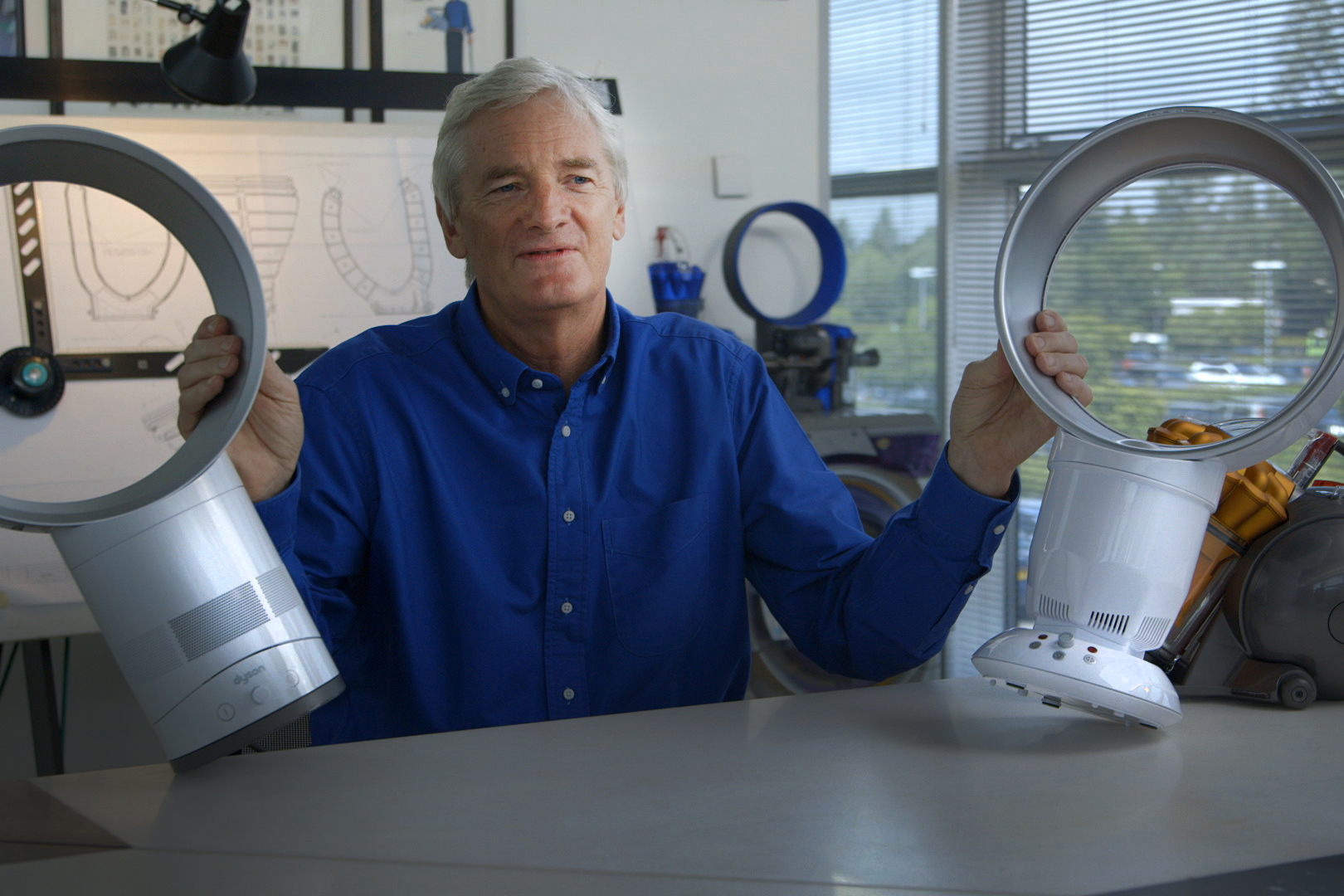 Did you know that you can patent colours, numbers, plants and animals - and that 20% of your genes are patented and owned by private corporations? This doc uncovers who profits from intellectual property, and who bears the economic and social consequences.

On October 7, 2012, the New York Times led with the front page headline "Patents, Used as a Sword", conveying to a larger audience what a few observers have been claiming for a while: that there is a global war going on. It is a war that sees patents as strategic weapons, in which terrain is being mined with patents and where patents surface and submerge like submarines.

In 2012, for the very first time, giant technology companies like Apple and Google invested more money into patent infringement lawsuits than they spent on the development of new innovations. But it is not a virtual war being fought only over market shares and equity prices. Even normal people like breast cancer patient Lisbeth Ceriani can suddenly find themselves in the firing line: "It is rather shocking that the American Patent Office chose to give a patent on a gene. So I have a gene inside of me that my doctor is not allowed to look at because the company Myriad owns the patent on the gene." How is it possible that plants, cells and genes are patented at all? Our search for answers takes us all around the globe. On our journey into the world of patents we meet British inventor James Dyson and American business gurus in Silicon Valley. In Geneva, we visit the world's patent headquarters and travel to India, the world's largest manufacturer of generic, meaning patent free, medicines. We show what India has come up with to protect its genetic resources and meet Anil Gupta, the "Gandhi of Innovation". Are patents the only incentive to inspire innovation? At the end of our journey we will find out in the Arizona desert where a bunch of enthusiasts are building the world's first open-source car.

Nominated for PRIX EUROPA 2014 - in the category TV Current Affairs 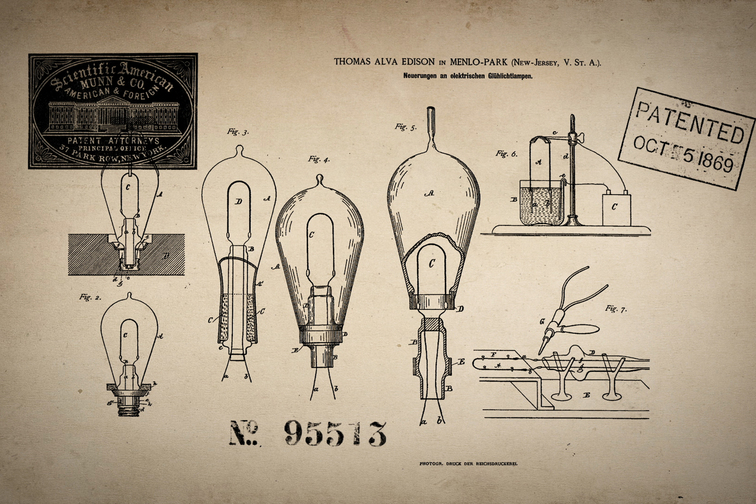 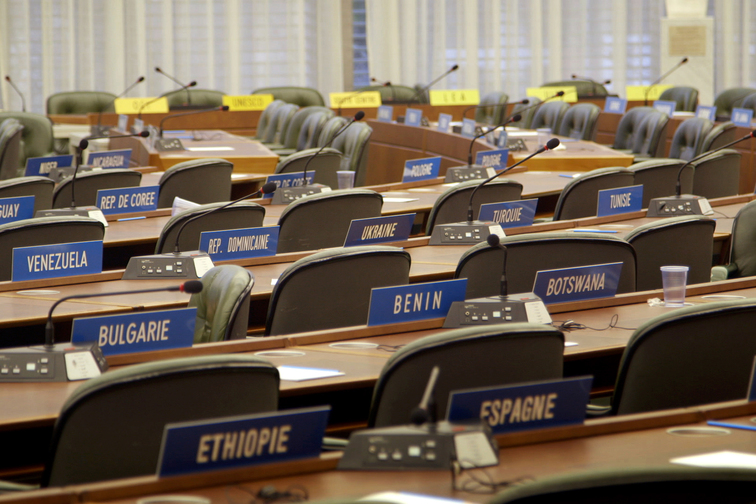 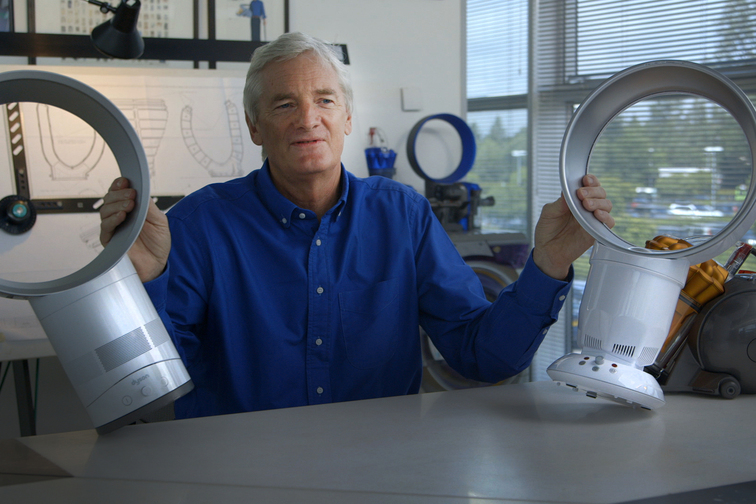 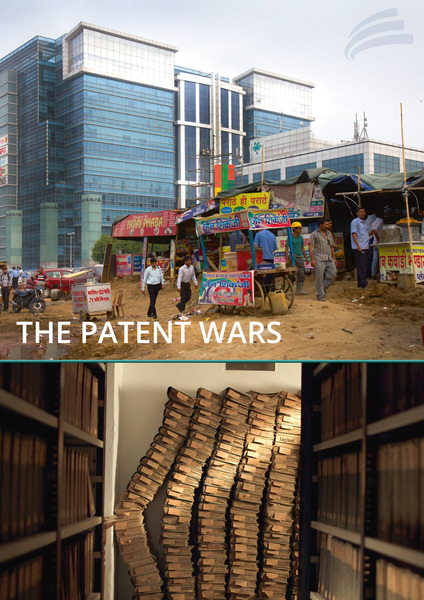