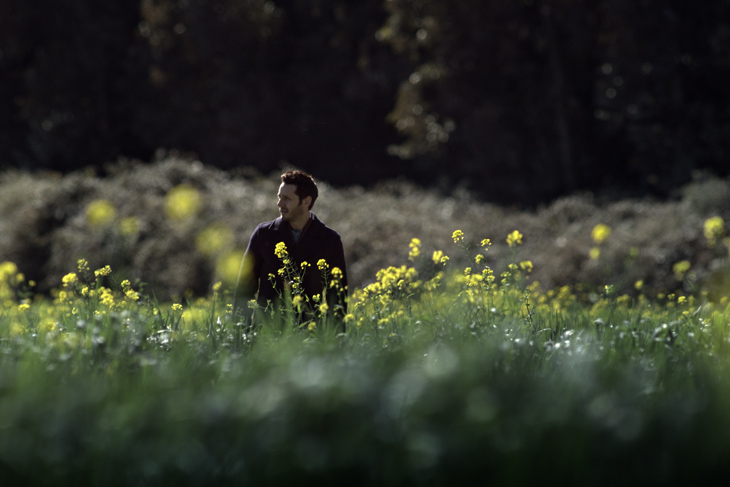 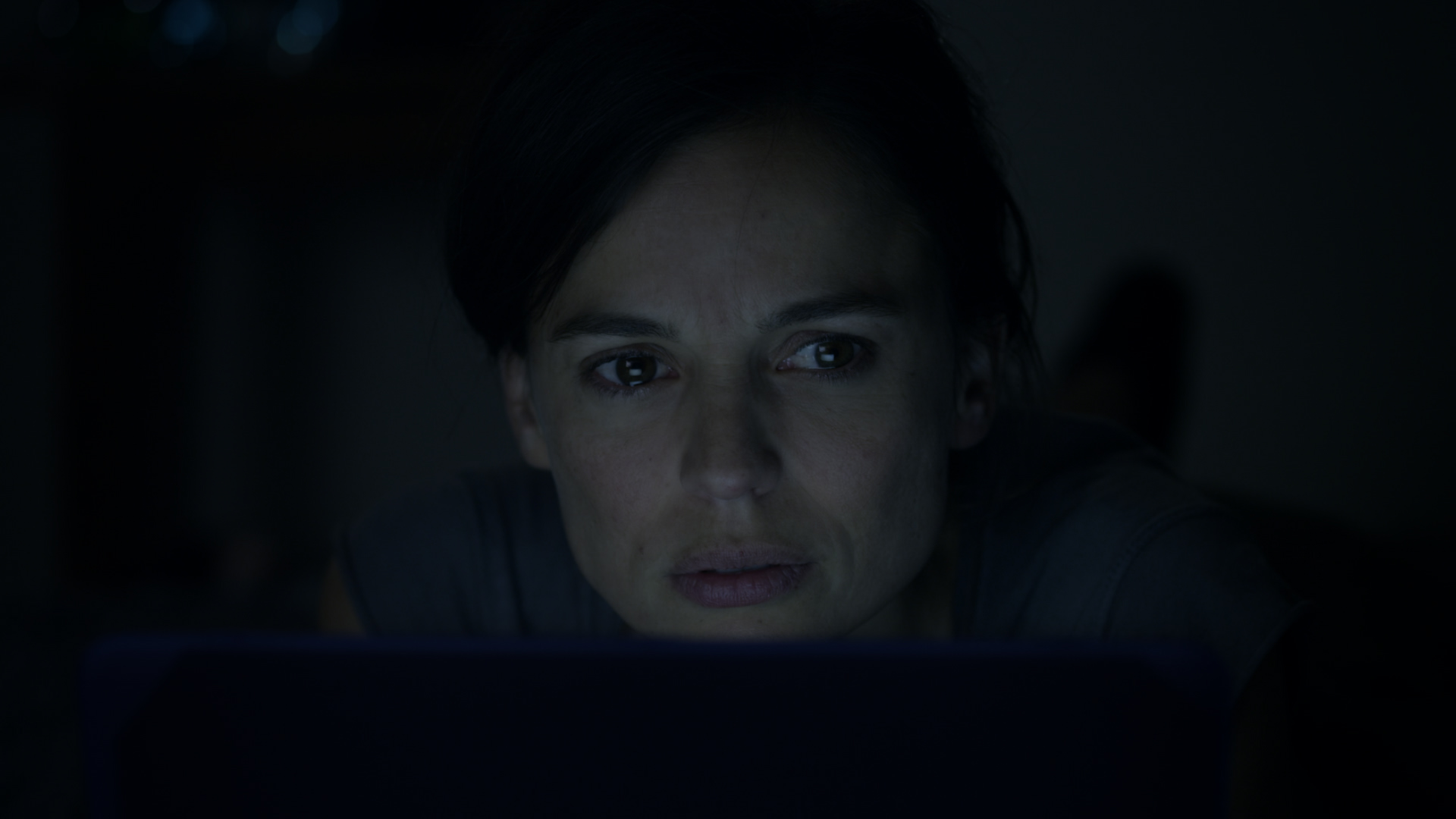 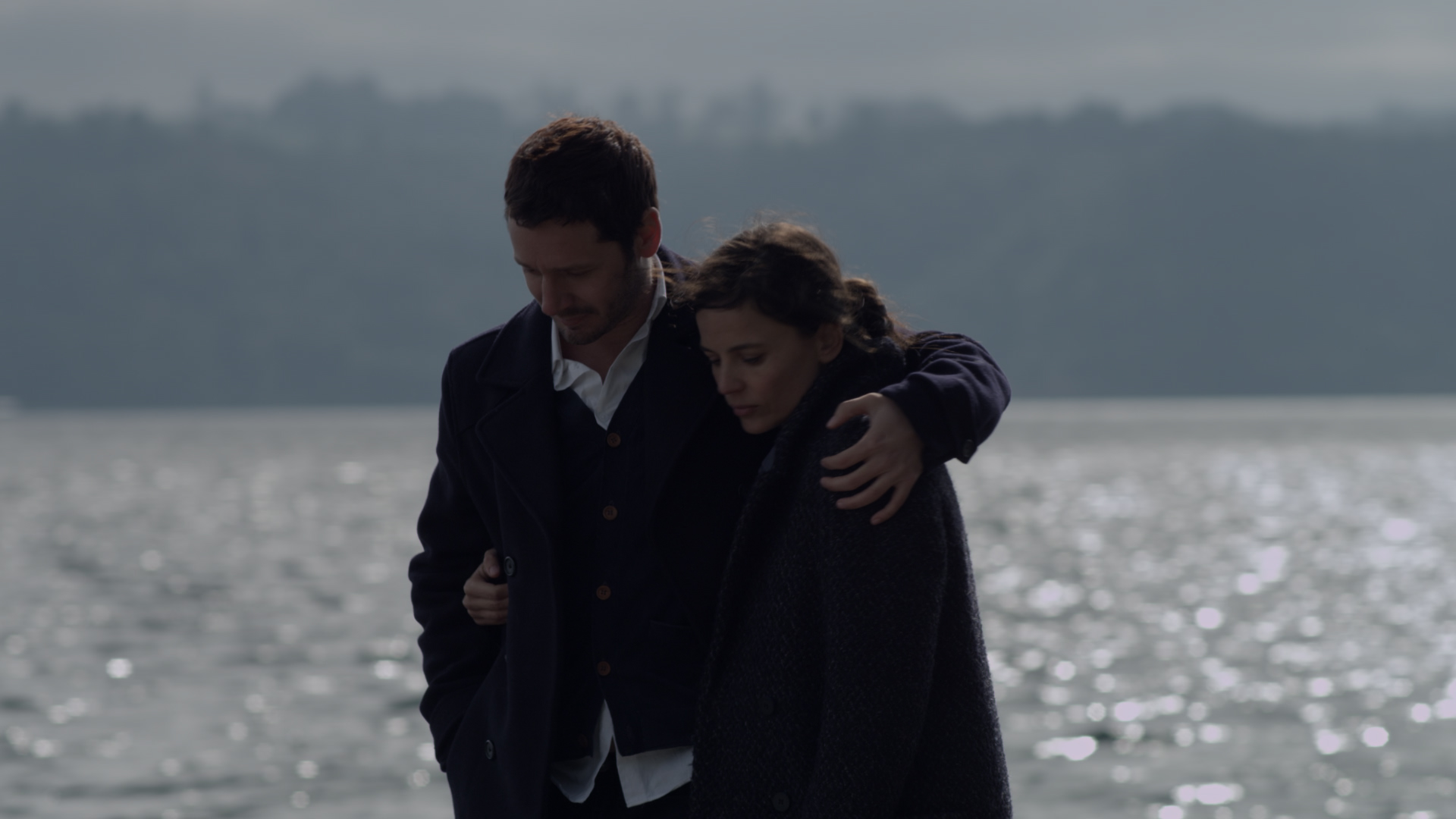 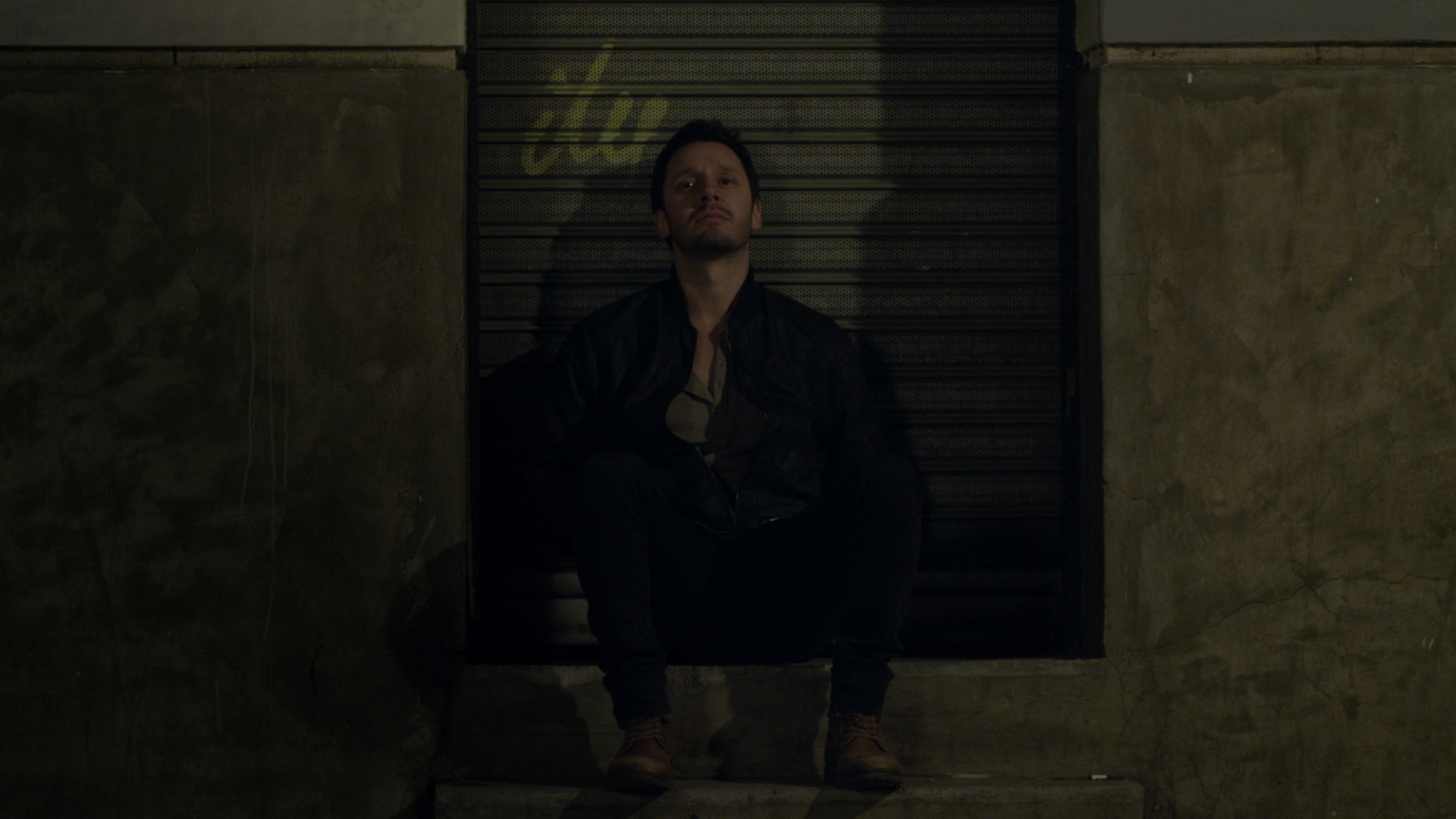 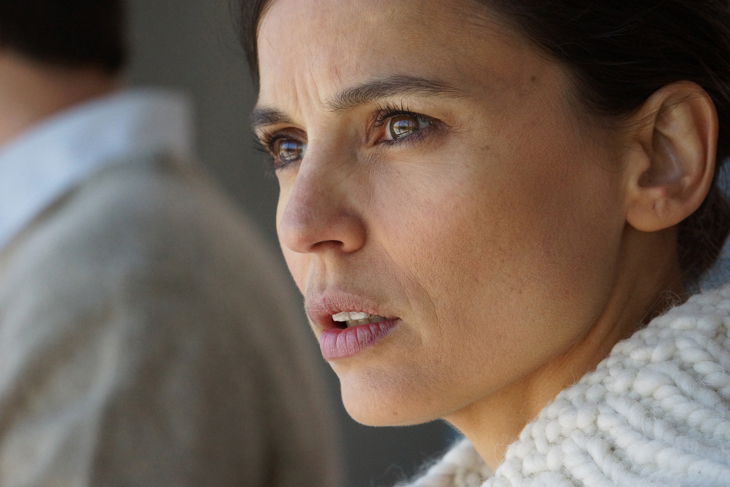 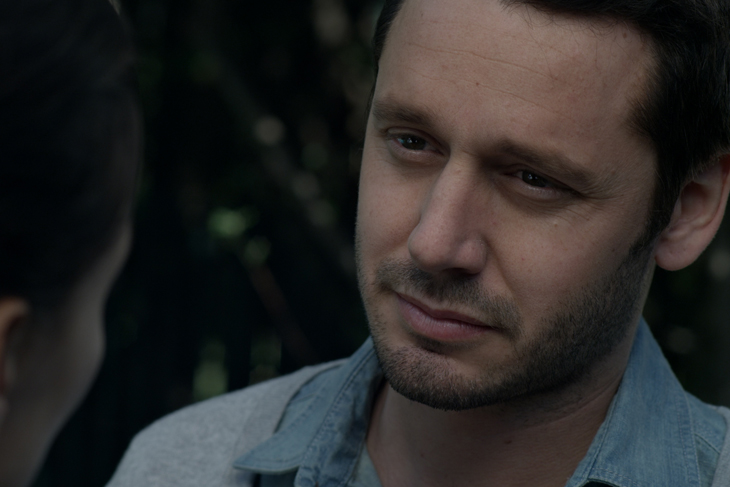 A tragic accident forces the young couple Javier and Amanda to question their lives and their relationship. When a second chance for both of them arises, they realize that the past they share should not be forgotten.

A moment of inattention is all it took to change the lives of Javier and Amanda forever. Lives that are now divided between "before" and "after." How everything was and should have been... Even though it was an accident that neither of them could have prevented. The young couple know that it will take a long time to reach closure on the death of their four-year-old son.   At home, everything reminds them of their child; their loss has fractured their marriage. Especially Amanda is unable to bear the constant pain and takes the decision to leave Javier and plunge into her work as an interpreter. Javier continues to work as an architect, but begins a lonely descent into casual relationships, sex and work.   Amanda, meanwhile, returns to something like normality with Marcos, her ex-boyfriend. Yet Javier and Amanda never completely lose contact, and gradually realize that the past they share is one-of-a-kind, a precious memory that should not be forgotten...

Winding its way through the most intimate chambers of the heart, "The Memory of Water" takes an unflinching look at the gradual disintegration of a family - and ventures into a no-man's land of emotional turbulence. Leading the exceptional cast is Elena Anaya ("The Skin I Live In", "Cairo Time", "Room in Rome") as Amanda. "The Memory of Water" is directed by one of Latin America's most promising young filmmakers, Matías Bize, whose award-winning films include "En la Cama", "The Life of Fish" and "About Crying".

"emotionally rich and beautifully acted?Bize is a master at using small details to illustrate larger problems?emotionally limpid dialogues are brought to stirring, even heartbreaking life by Elena Anaya and Benjamin Vicuña? should further consolidate Bize's reputation as one of the most talented chroniclers of the emotionally volatile lives of Chile's common men and women." The Hollywood Reporter

"while so many of his contemporaries cloak themselves in cynicism and irony, Bize admirably proceeds in that most vulnerable of modes - with unabashed sincerity - daring to let his ensemble show frailty, the macho Chilean ideal be damned. ?"The Memory of Water" candidly explores how a couple works around whatever scar tissue might be numbing the feelings they once had." Variety

"The Chilean director Matias Bize tells without falling into melodrama the story of a couple who have lost a child of four years, played very intensely by Benjamin Vicuna and the Spanish actress Elena Anaya. A film that moved today in Venice." Pulso Diario de San Luis

"Bize confirms himself as an emotional director, who is not afraid to stage feelings nor to chase poetry, also through an abundant use of music (composed by Diego Fontecilla, who has worked with Bize for "In Bed" and "The Life of Fish") and evocative images (here, in particular, a beautiful snowfall). ?good performances of Elena Anaya and Benjamín Vicuña ? Bize does never dwell in pathetic detail." Loudvision.it

"Treating an issue as sensitive as complex, Bize brings out the sensitivity of its protagonists especially through small gestures and painful moments of everyday life; he does not go too much into melodrama, but he rather looks for reality and realism of everyday life and avoids overdoing the pedal on pathos." Everyeye.it 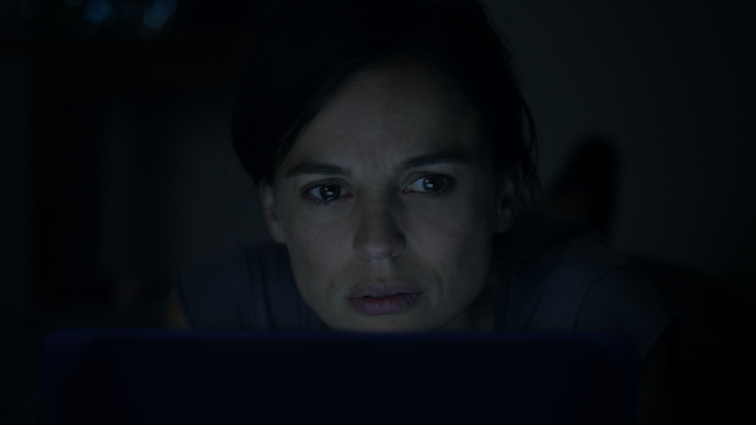 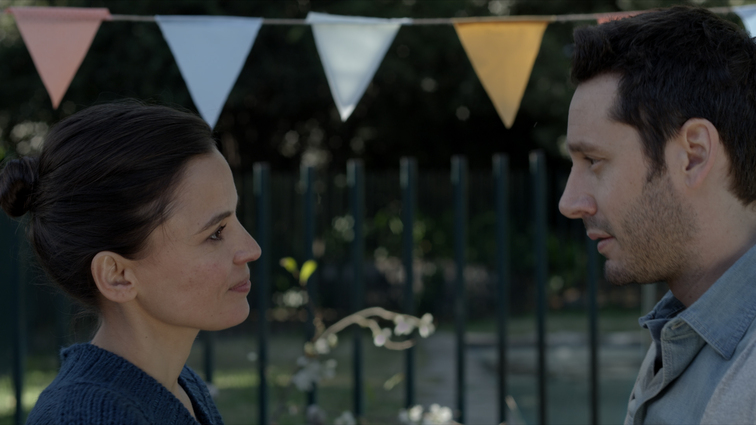 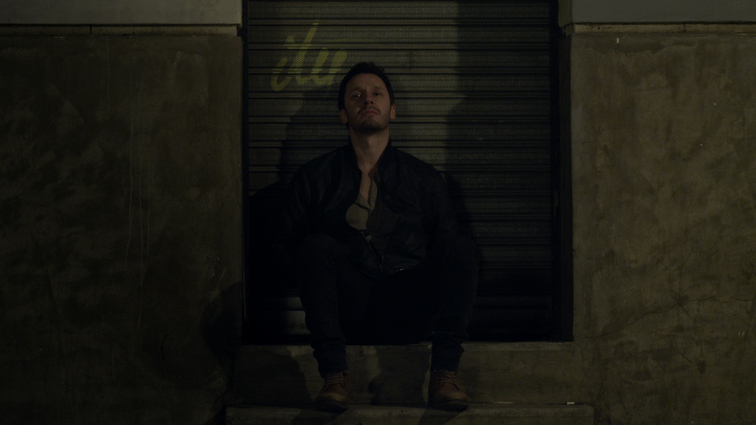 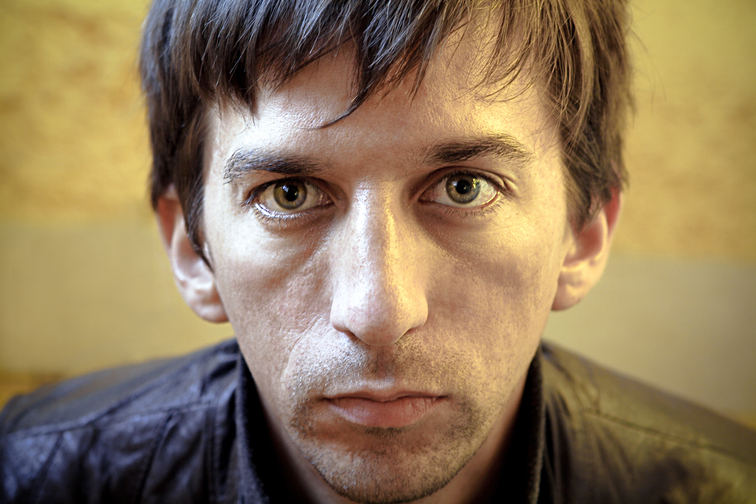 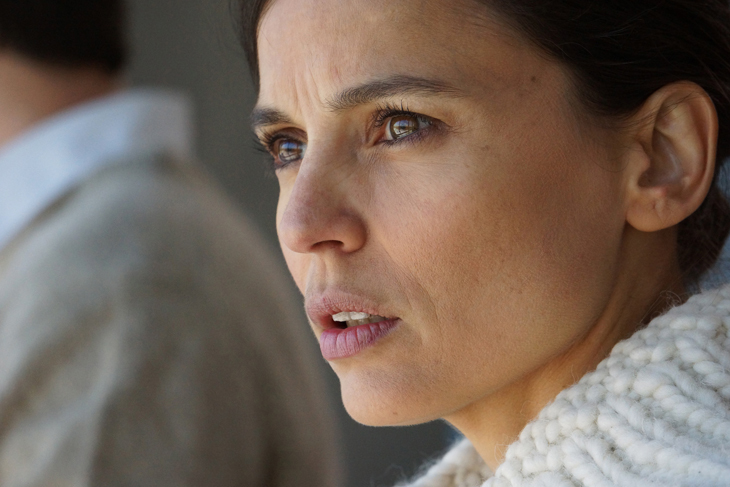 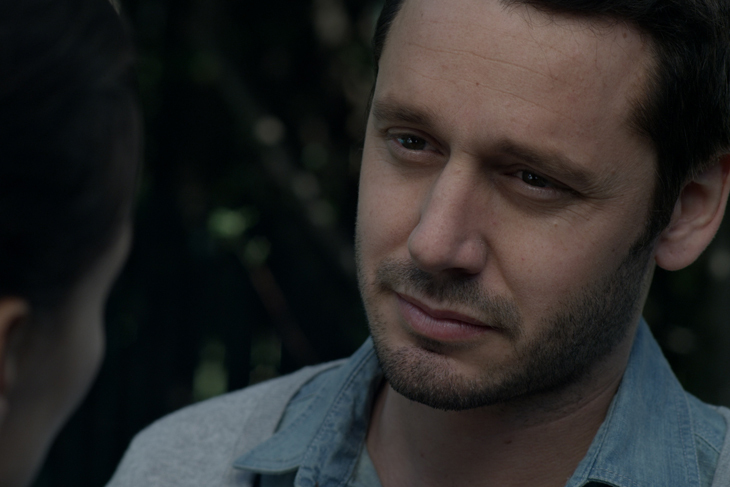 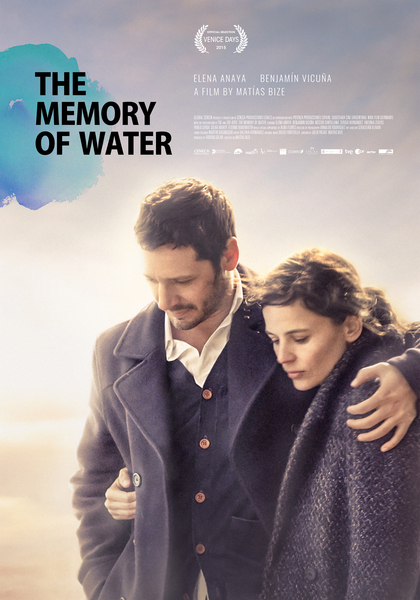