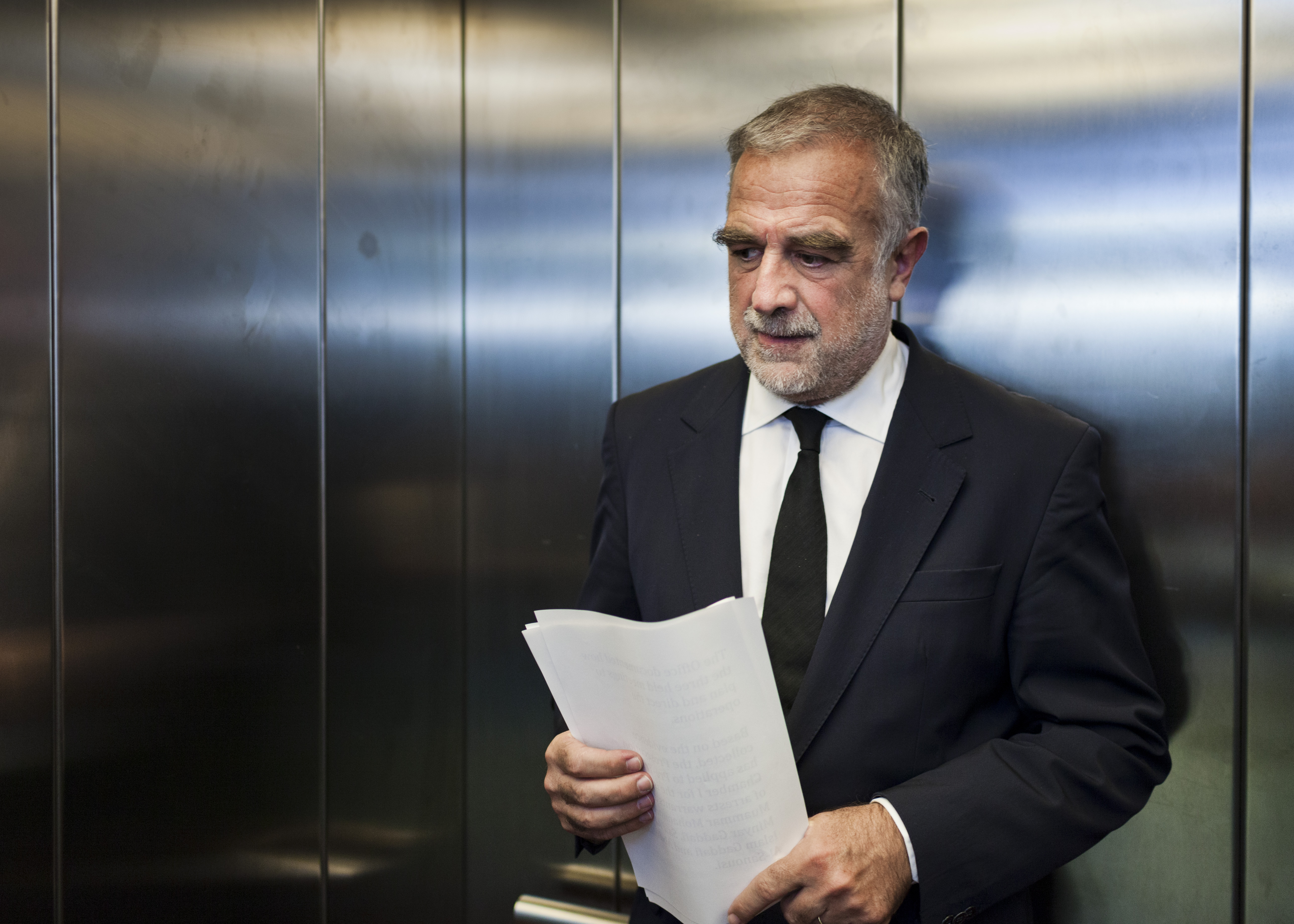 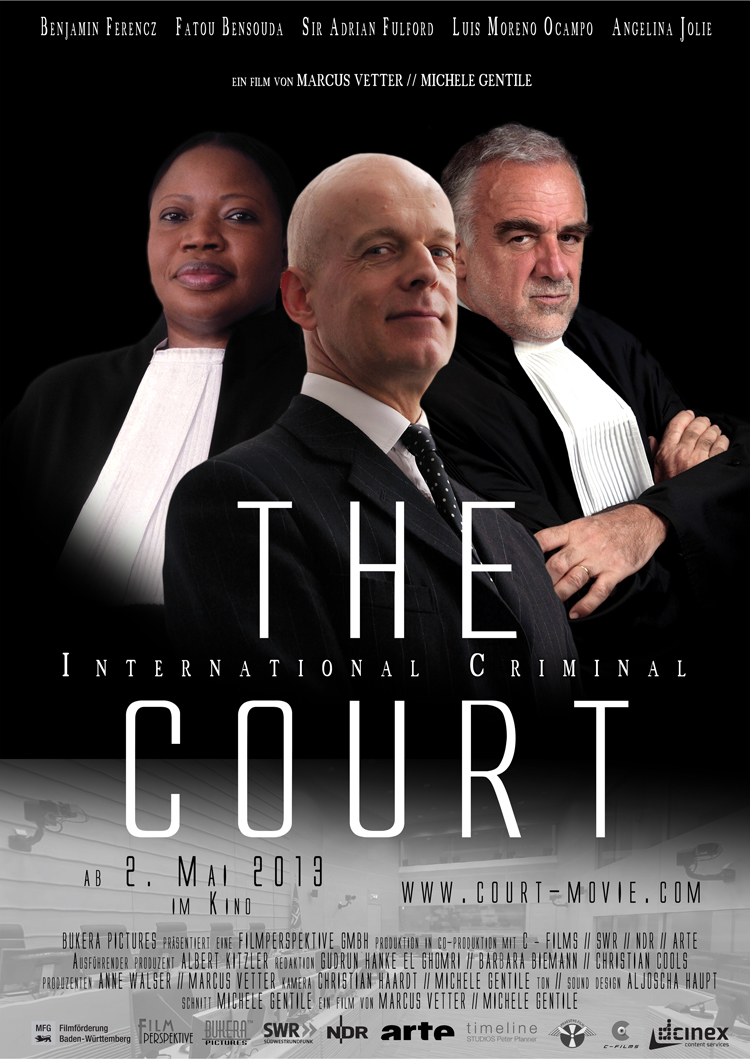 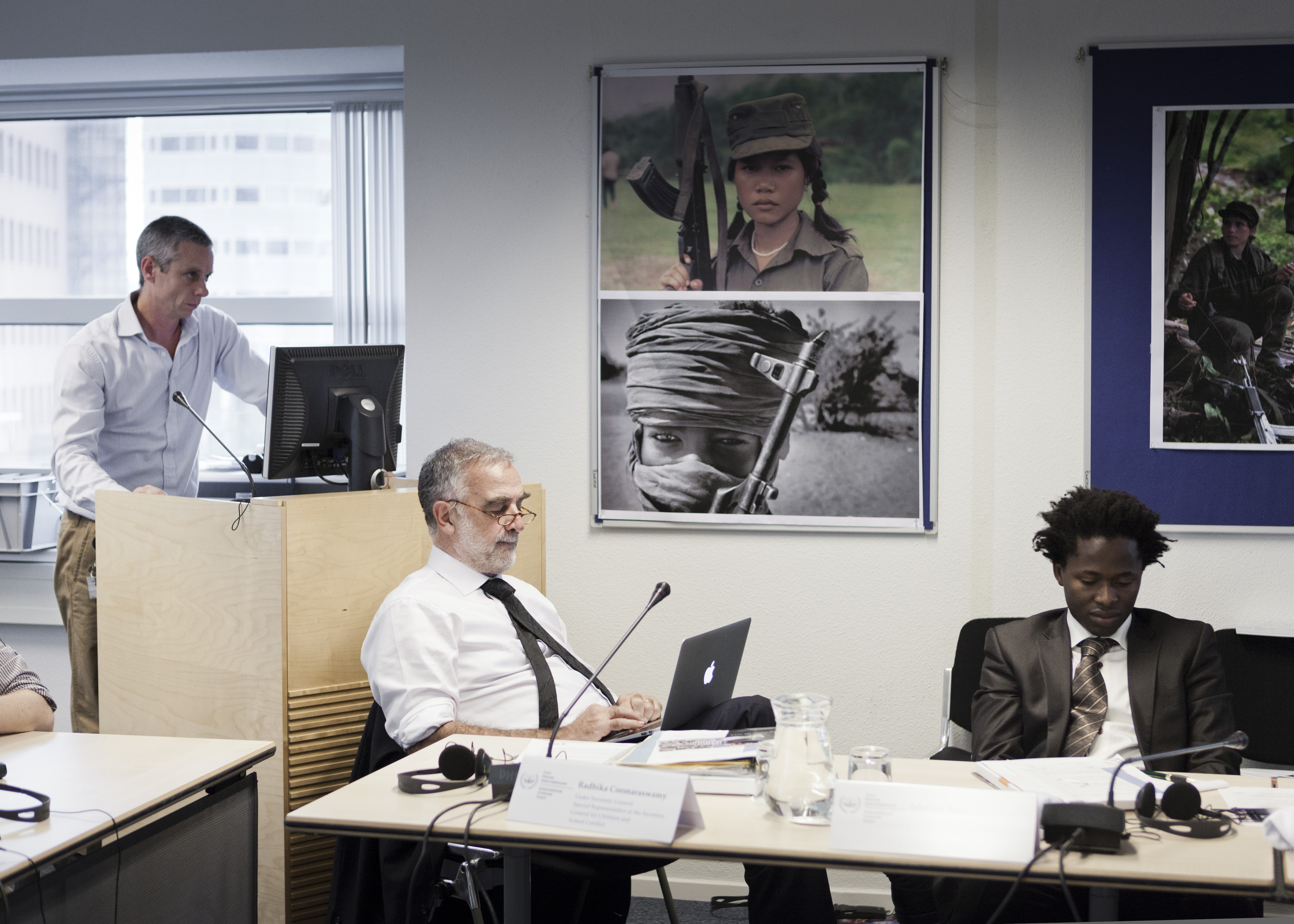 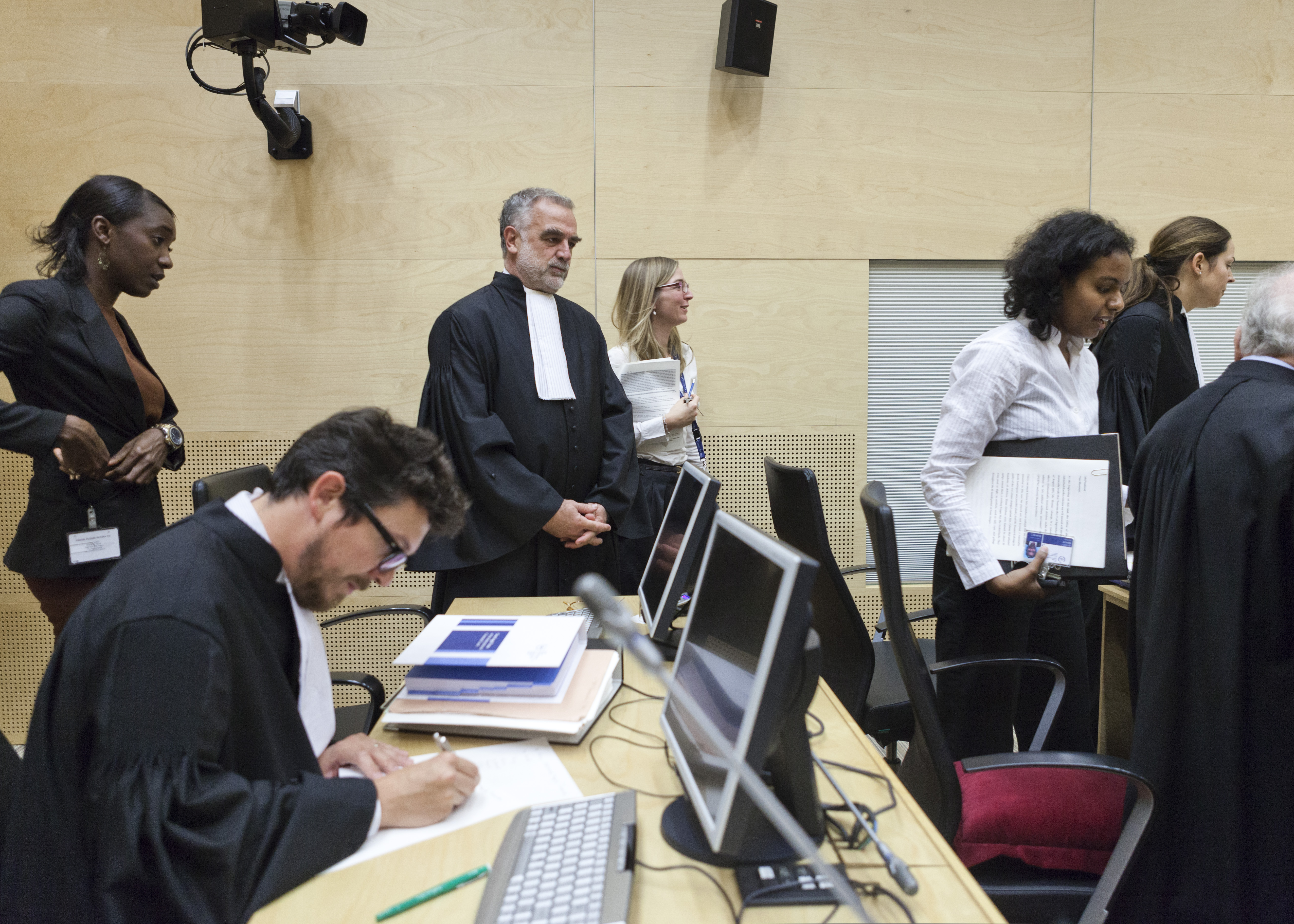 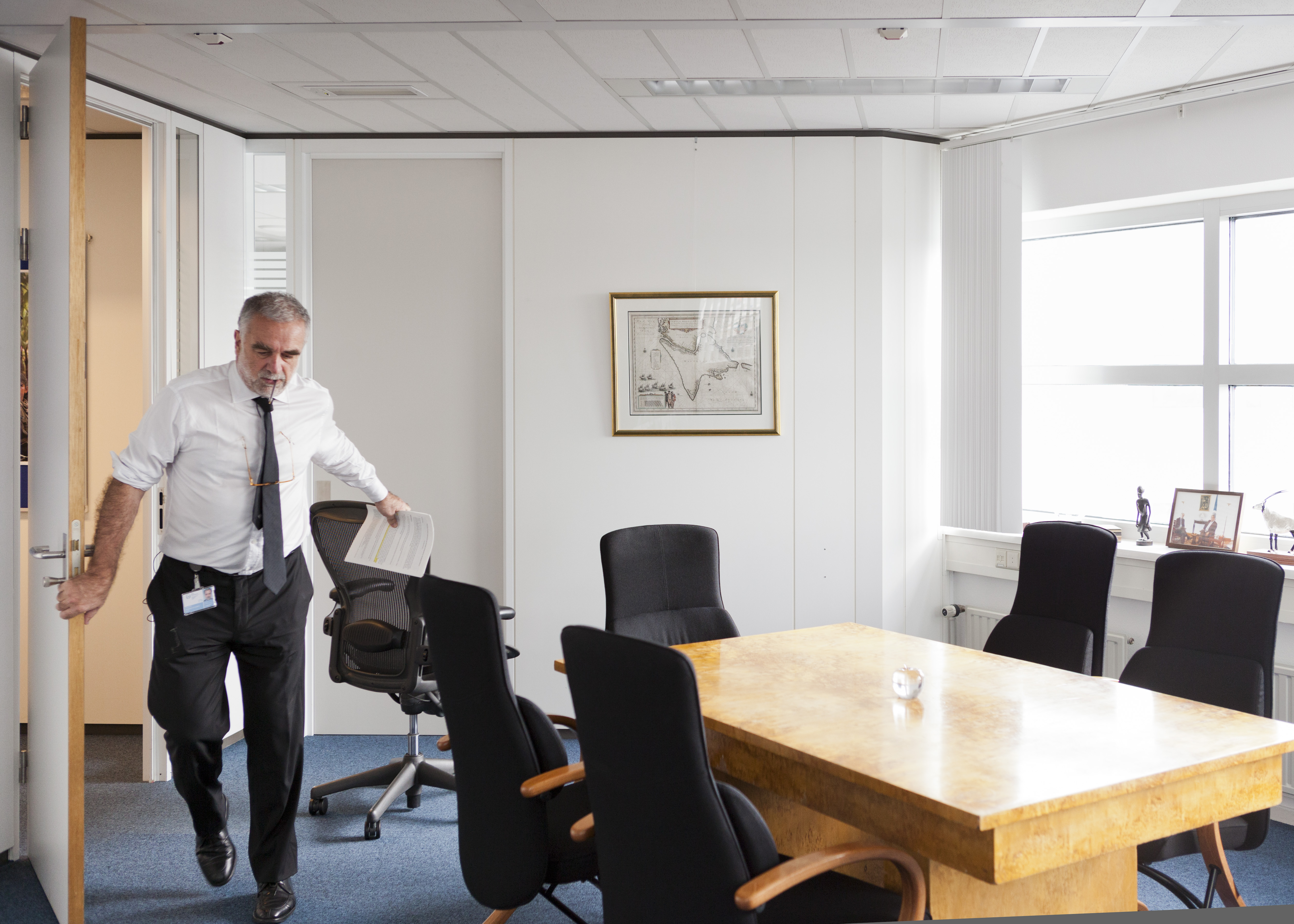 Shot in the style of a legal thriller, the documentary relates how the first internationally legitimated criminal court, founded in 2002, investigates appalling crimes committed by some of the world's most ruthless war criminals. As suspenseful as a political thriller, "The International Criminal Court" is an up-to-the-minute film that explains, moves, but ultimately lets the viewer decide.

"?a fascinating documentary about the pioneering work of the first world court? a heart-warming story worthy of Hollywood." (The Economist, June 2013)

Fifteen years ago, over 100 nations dared to undertake an experiment that had been previously unthinkable. In a conference held in Rome, they enacted the Rome Statute, which gave birth to the International Criminal Court (ICC) in The Hague in 2002. Whoever is brought to justice there is responsible for some of the most appalling crimes committed around the world. Told from the perspective of Chief Prosecutor Luis Moreno-Ocampo, the film unfolds like a legal thriller, relating how the first internationally legitimated criminal court investigates war crimes from its base in The Hague. The cases include the suppression of the Arab Spring in Libya, possible crimes in the Gaza War and the recruitment of children soldiers in the Congo. Actress Angelina Jolie and the former Chief Prosecutor of the Nuremberg Trials, Ben Ferencz, support the Court and travel to The Hague for their first case, which concerns a Congolese militia leader. They want to convince the judges - and thus the world at large - that the use of children as soldiers is a crime against humanity. How far may the Chief Prosecutor's team go? And can an international court function at all if powerful nations such as the U.S., China and Russia do not recognize it and know they will never be put on trial? In the course of the film, a complex legal system is given an individual face.

This hard-hitting documentary is nothing less than an up-to-the-minute political thriller. It delves into the harrowing world of the men and women who expose themselves daily to the murderous vengeance of some of the world's most ruthless war criminals. The ICC is much more than a body of international legal experts working at computers; under its charismatic Chief Prosecutor Luis Moreno-Ocampo, it recruits the aid of celebrities such as Angelina Jolie to carry its message of incorruptible justice throughout the world. And with its powerful, uncompromising images of the horrors perpetrated by warlords of all stripes, this suspenseful documentary will not fail to leave the viewer deeply moved. Director Marcus Vetter has produced many award-winning documentaries, including  "Heart of Jenin" and the docudrama "The Tunnel," winner of the Grimme Award and German Television Award. 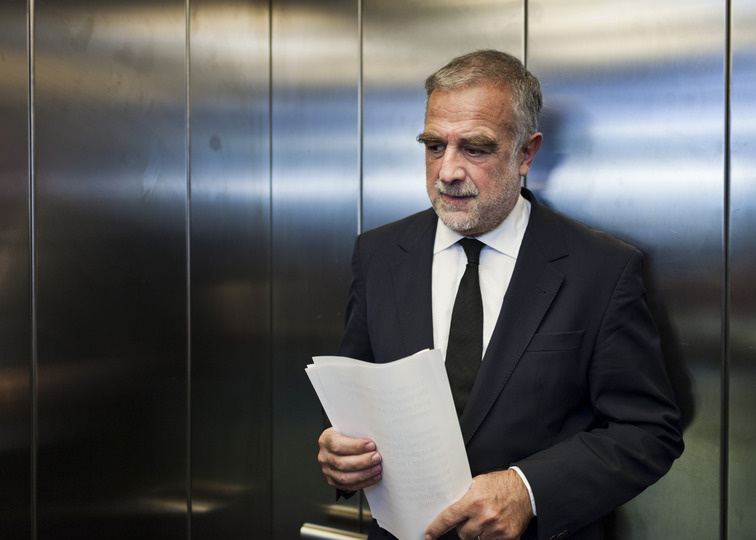 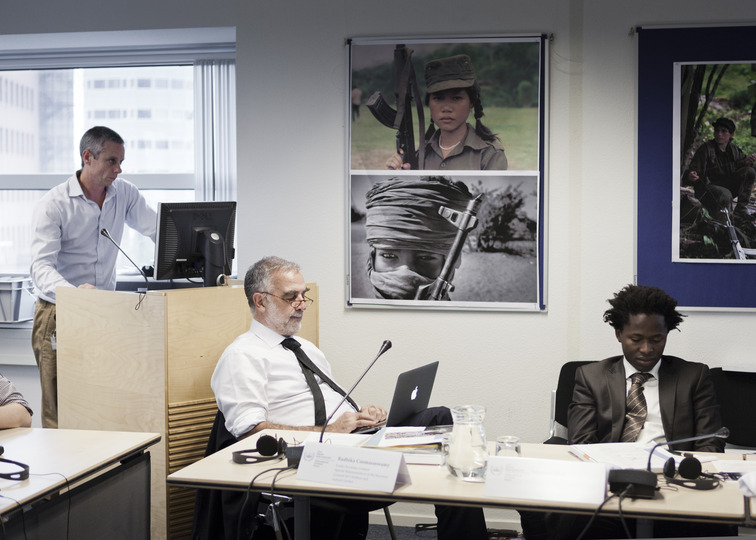 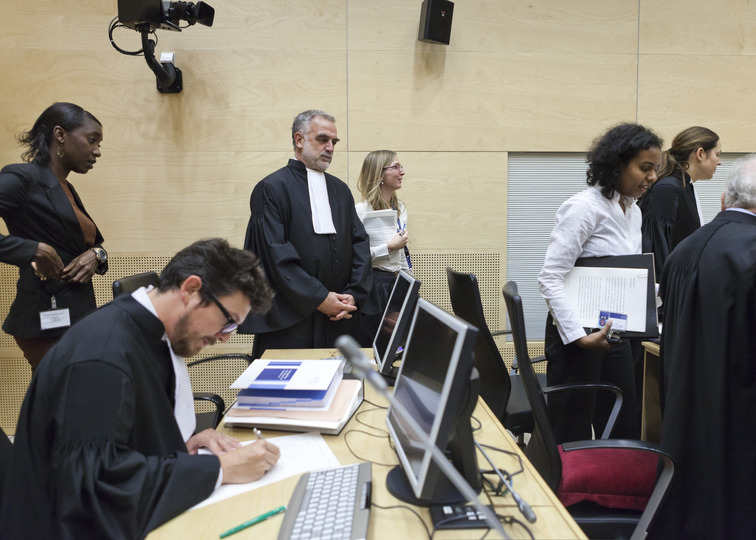 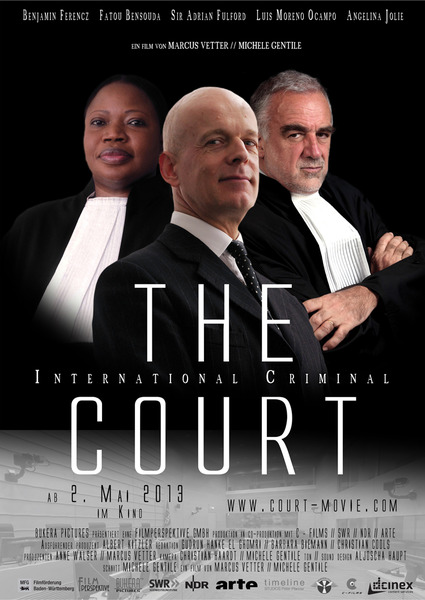