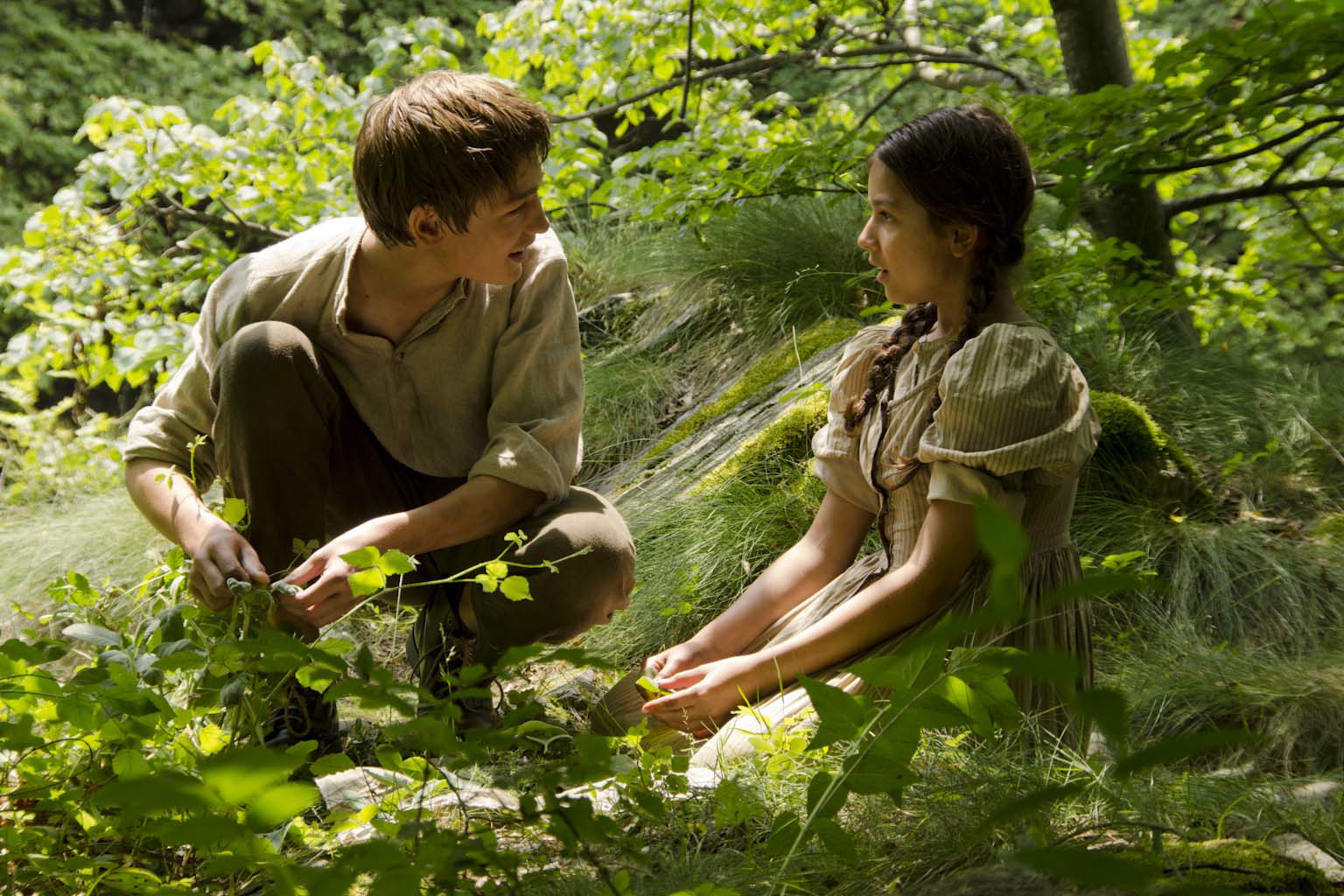 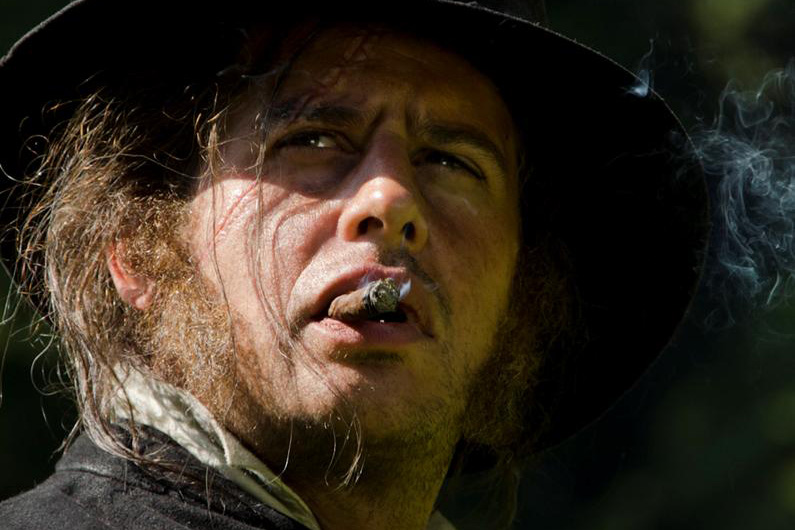 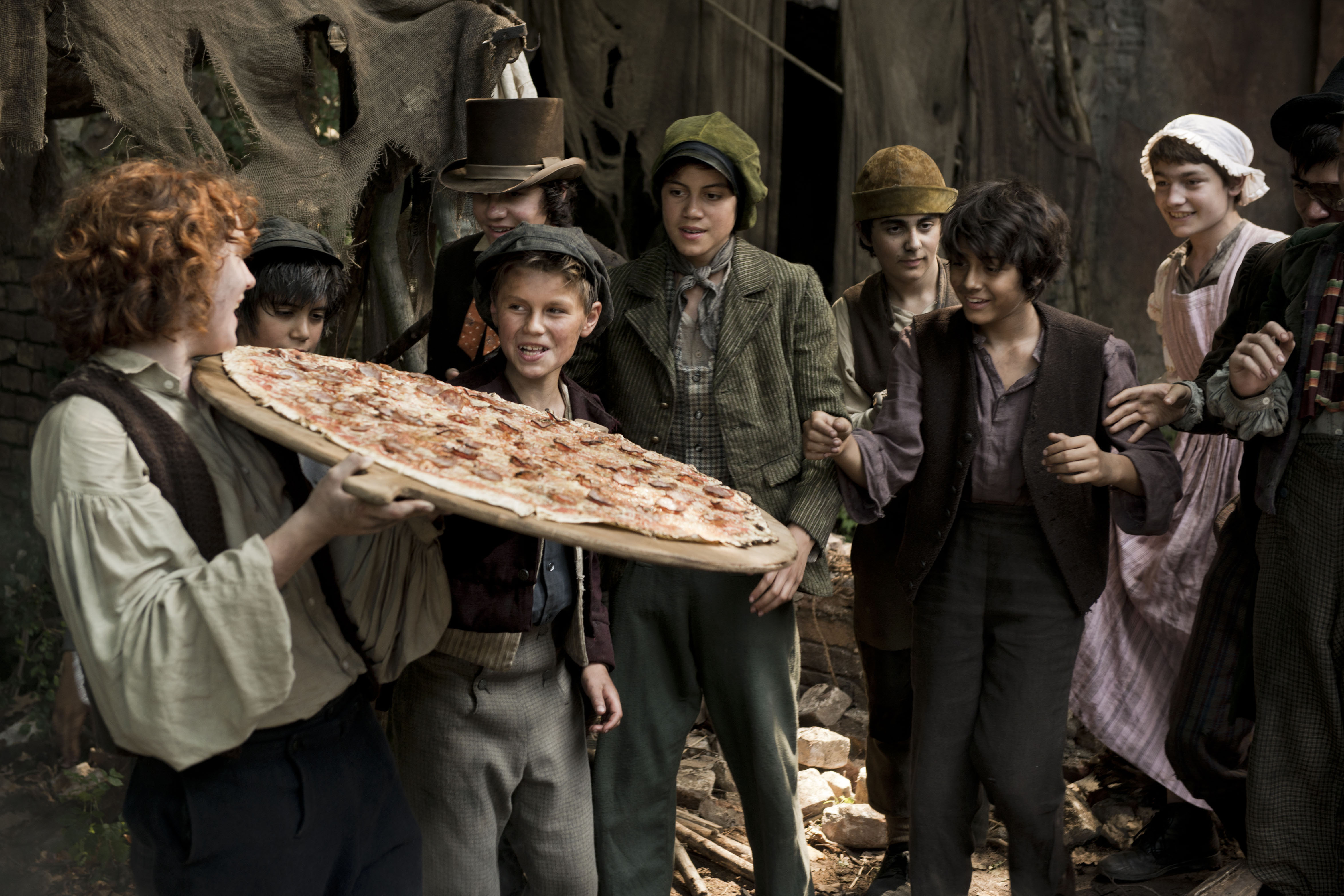 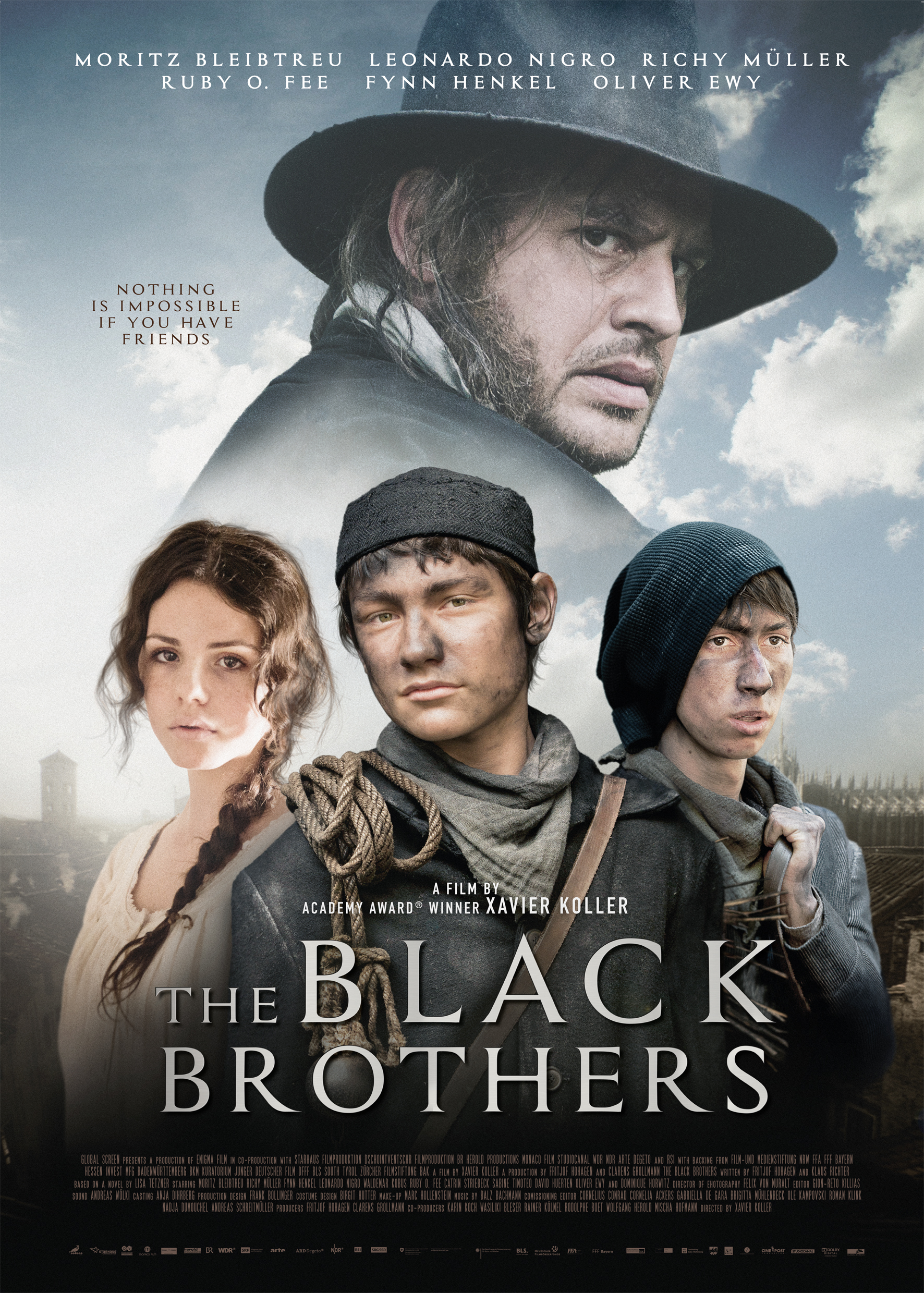 Switzerland, 19th century. 14-year-old Giorgio is sold to a Milanese man who trains him to become a chimney-sweep. When the boy and his friends are threatened by a gang called the Wolves, Giorgio's friend Alfredo founds a rival gang, the Black Brothers. It's the start of an adventure with invigorating ups and terrible downs...

Academy Award® winning director Xavier Koller ("Journey of Hope," Best Foreign-Language Film 1991) delivers an uplifting, thought-provoking yet absolutely entertaining film based on a novel by Lisa Tetzner, who wrote it with her husband Kurt Held, author of the beloved young people's book "The Outsiders of Oskoken Castle." In her widely-read novel, Tetzner fictionalizes the real-life stories of rural Swiss children who were sold as slaves to "masters" north or south of the Alps - a scandalous practice in effect from 1276 to after World War II. Starring the gifted young Fynn Henkel as Giorgio and Moritz Bleibtreu as his antagonist, the film stresses the importance of friendship and loyalty during the coming-of-age years.

Switzerland, 19th century. In a remote mountain village, Giorgio, 14, leads a harsh but happy life -until the day his mother has a serious accident. The only way his father can pay the doctor is ... by selling Giorgio. 40 francs is what Giorgio's father gets from the "Man with the Scar," who resells the boys he buys in Switzerland to prosperous chimney-sweep agents in Milan. There, Giorgio and his friend Alfredo become "spazzacamini," forced to work in narrow, soot-filled chimneys. For the boys, it's an exciting adventure: the big city, the secret crypt beneath a church, the pretty, but gravely ill Angeletta, his master's daughter... Giorgio is in luck, for he is treated well by his master Battista, even though Battista's wife and son enjoy tormenting him. But Alfredo is driven to his physical limits. To ward off attacks by street gangs like the "Wolves," Alfredo founds the "Black Brothers" gang and makes Giorgio their first blood brother. Enjoying the support of his new friends, Giorgio devises a clever scheme to put the Wolves in their places. Then Alfredo dies of lung poisoning. Surprisingly, the Wolves accept Giorgio's proposal to band together with the Black Brothers and make the Man with the Scar pay for selling the boys into captivity... It is the beginning of a new, daring - and dangerous - adventure. 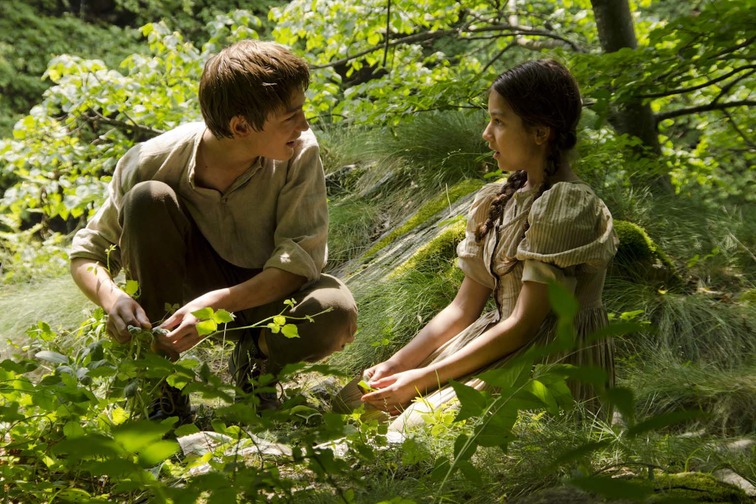 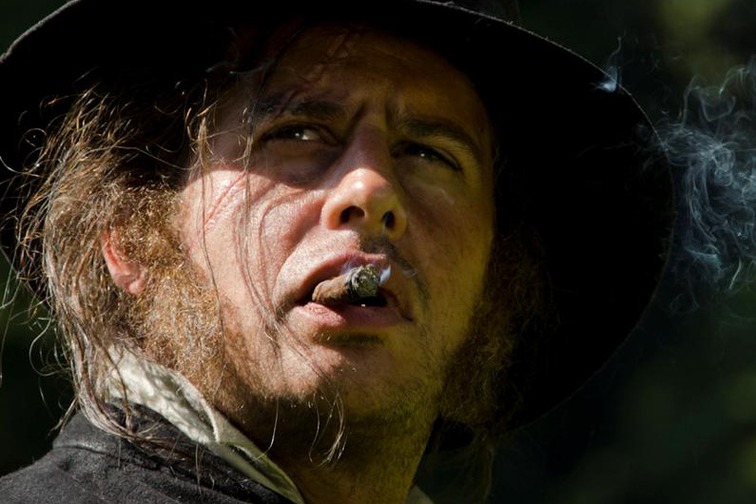 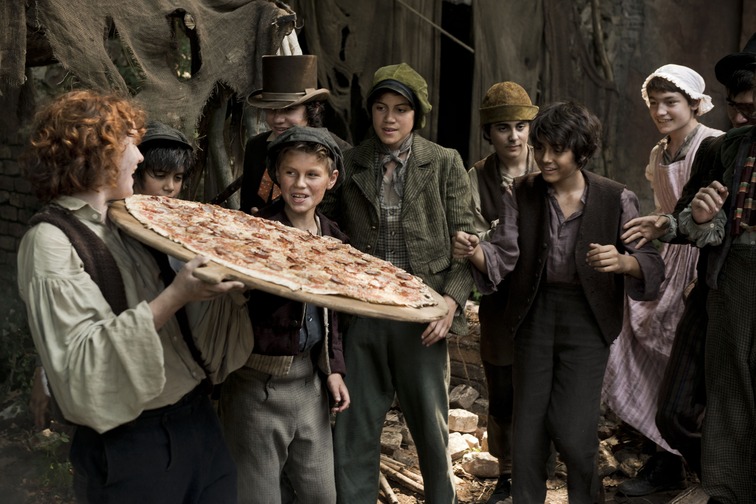 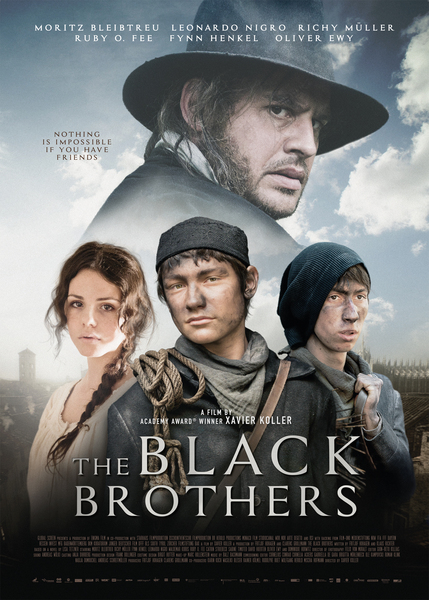