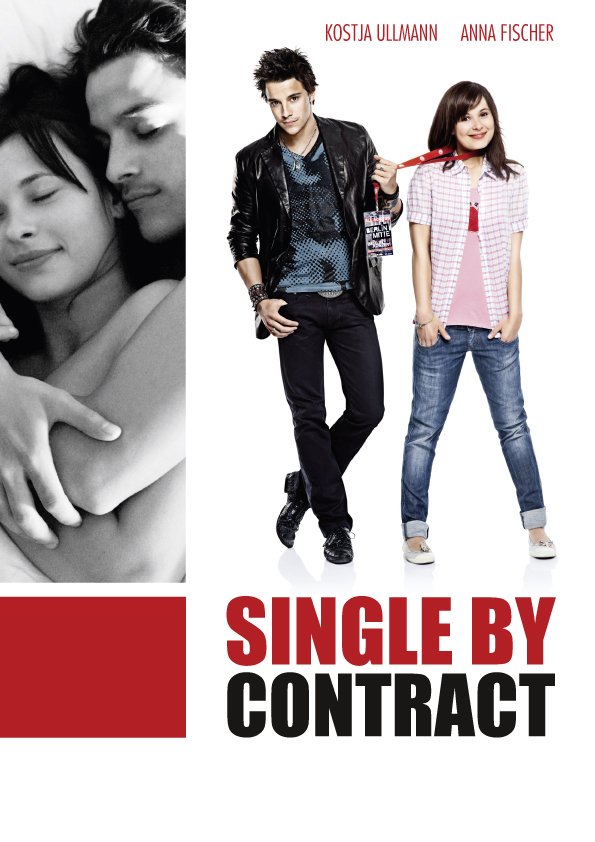 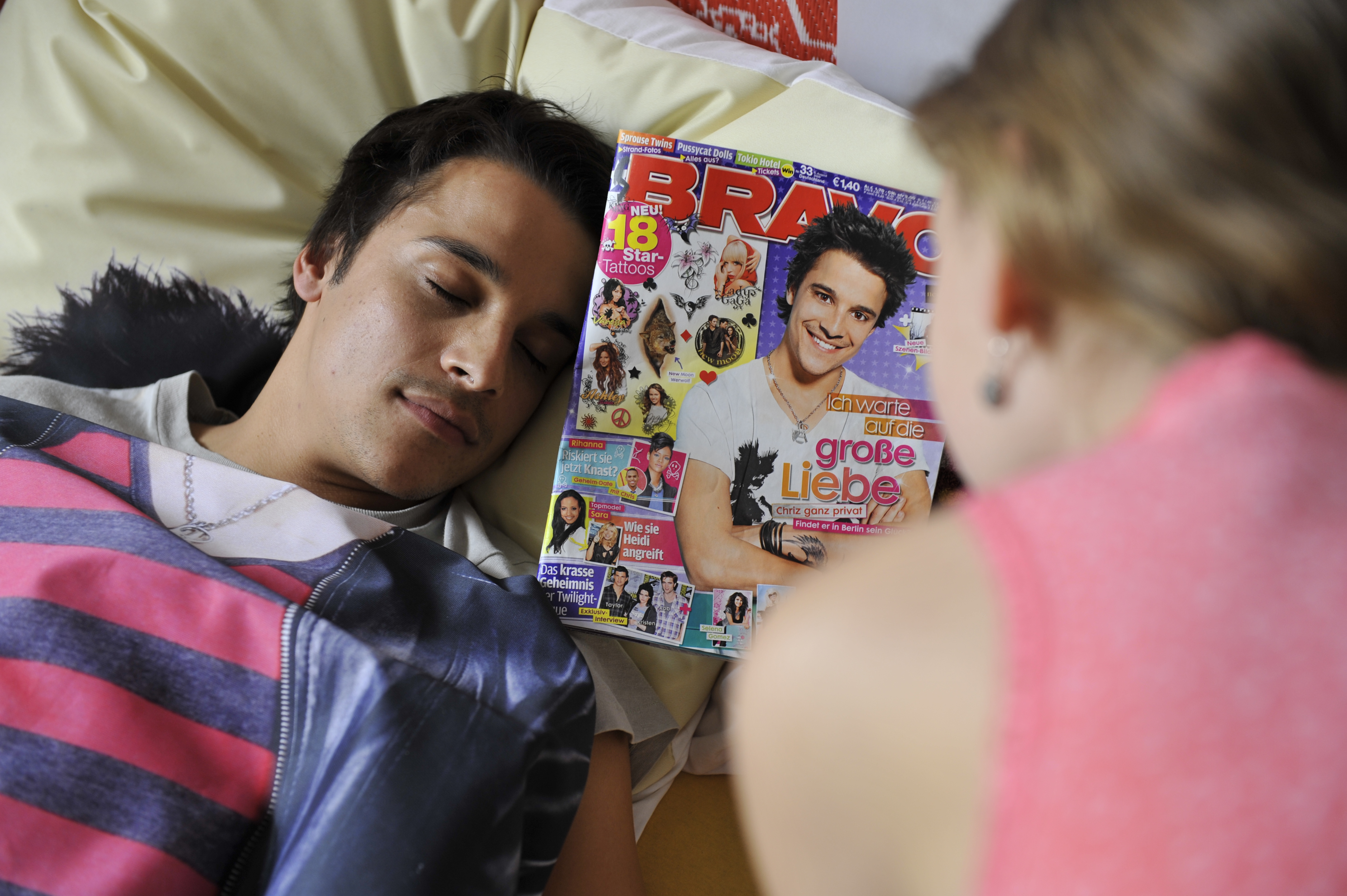 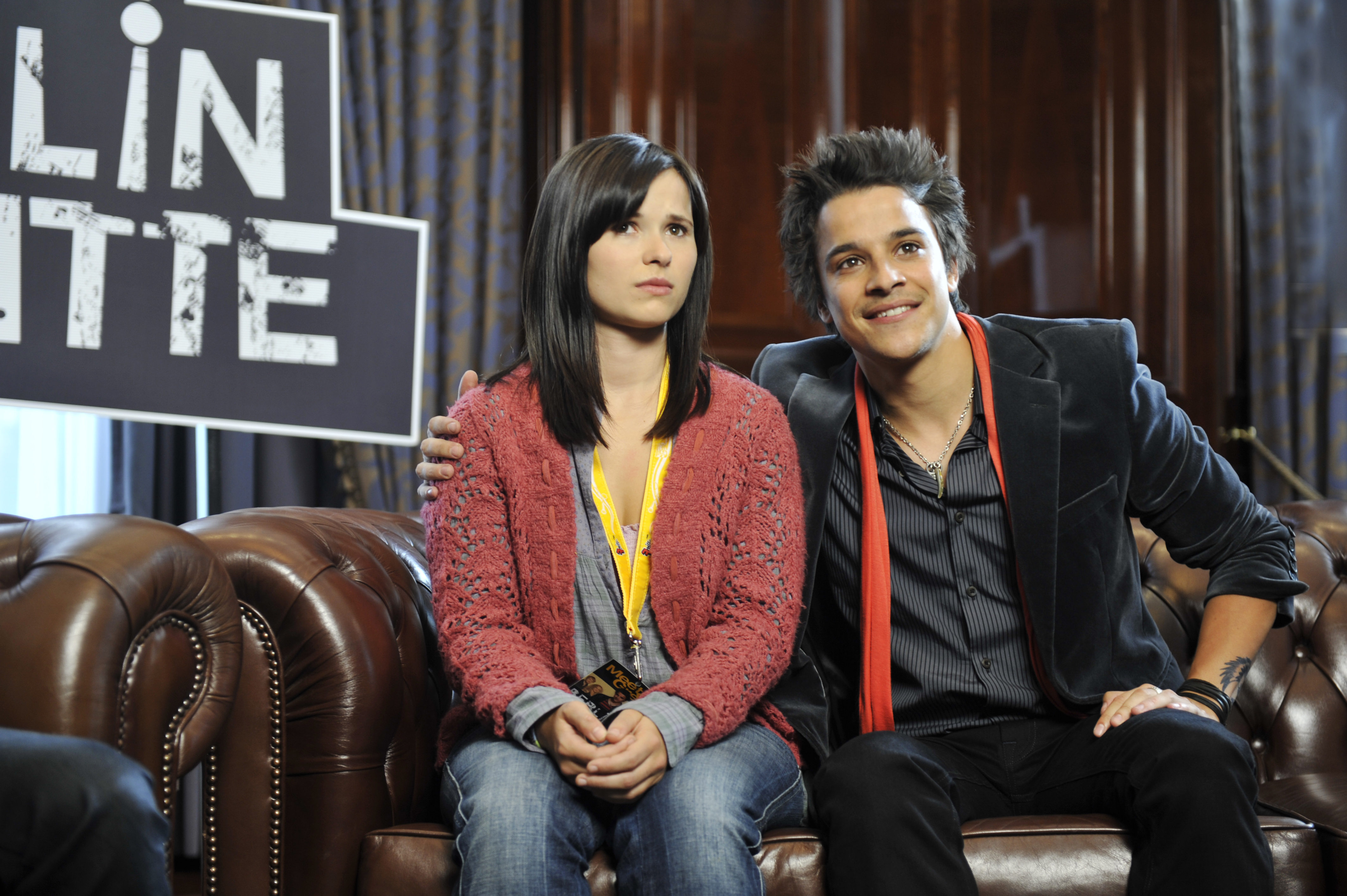 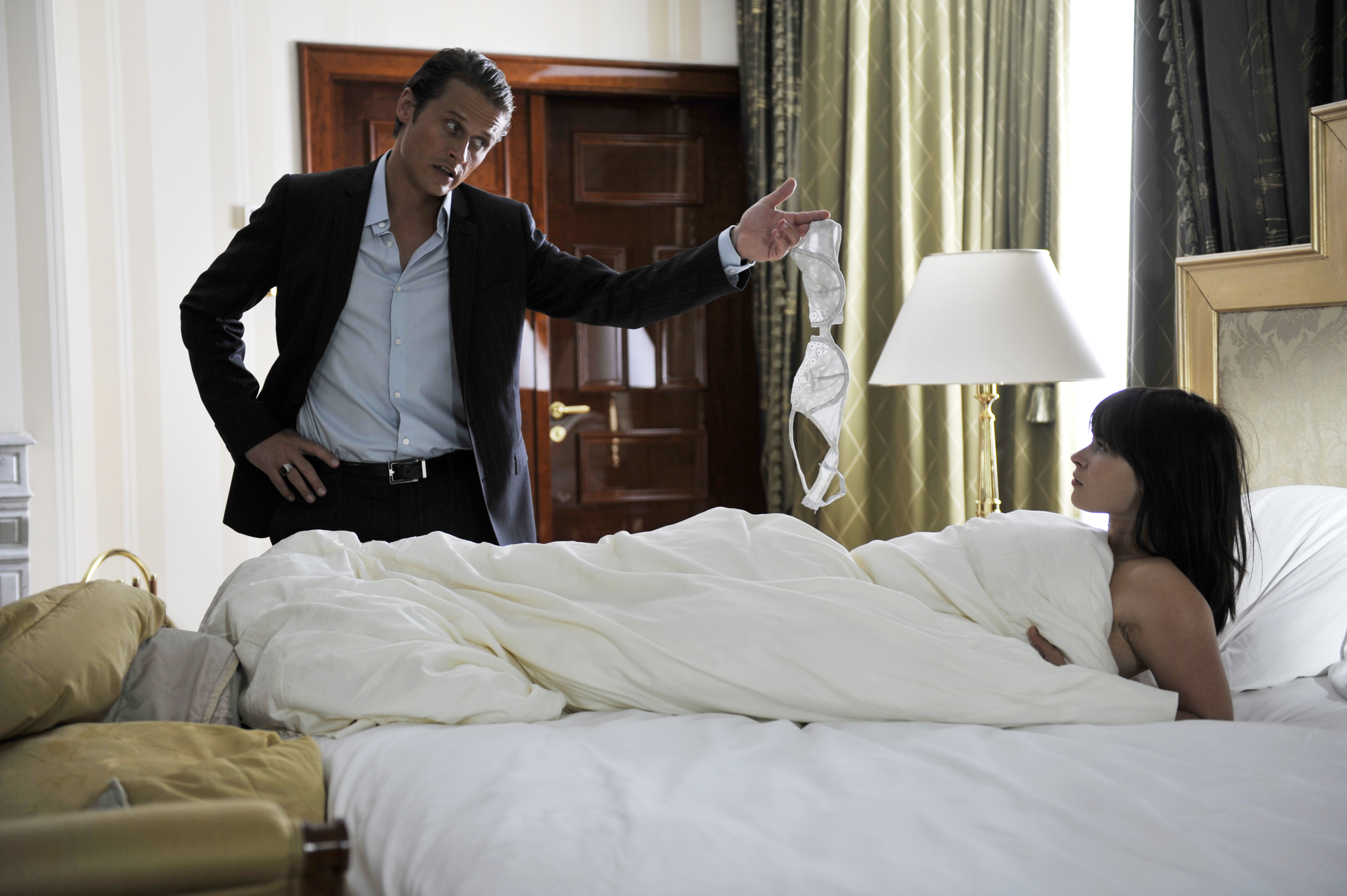 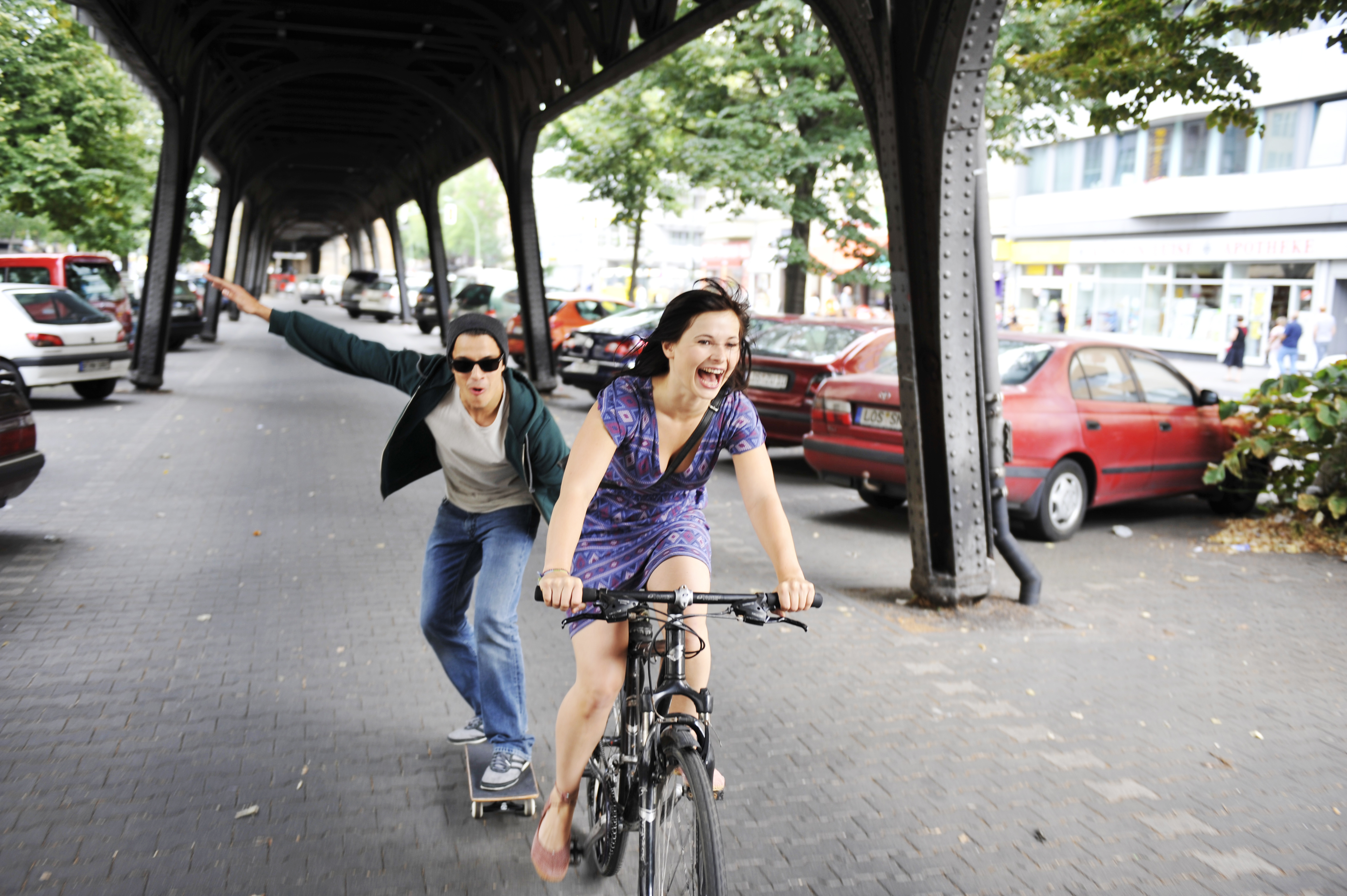 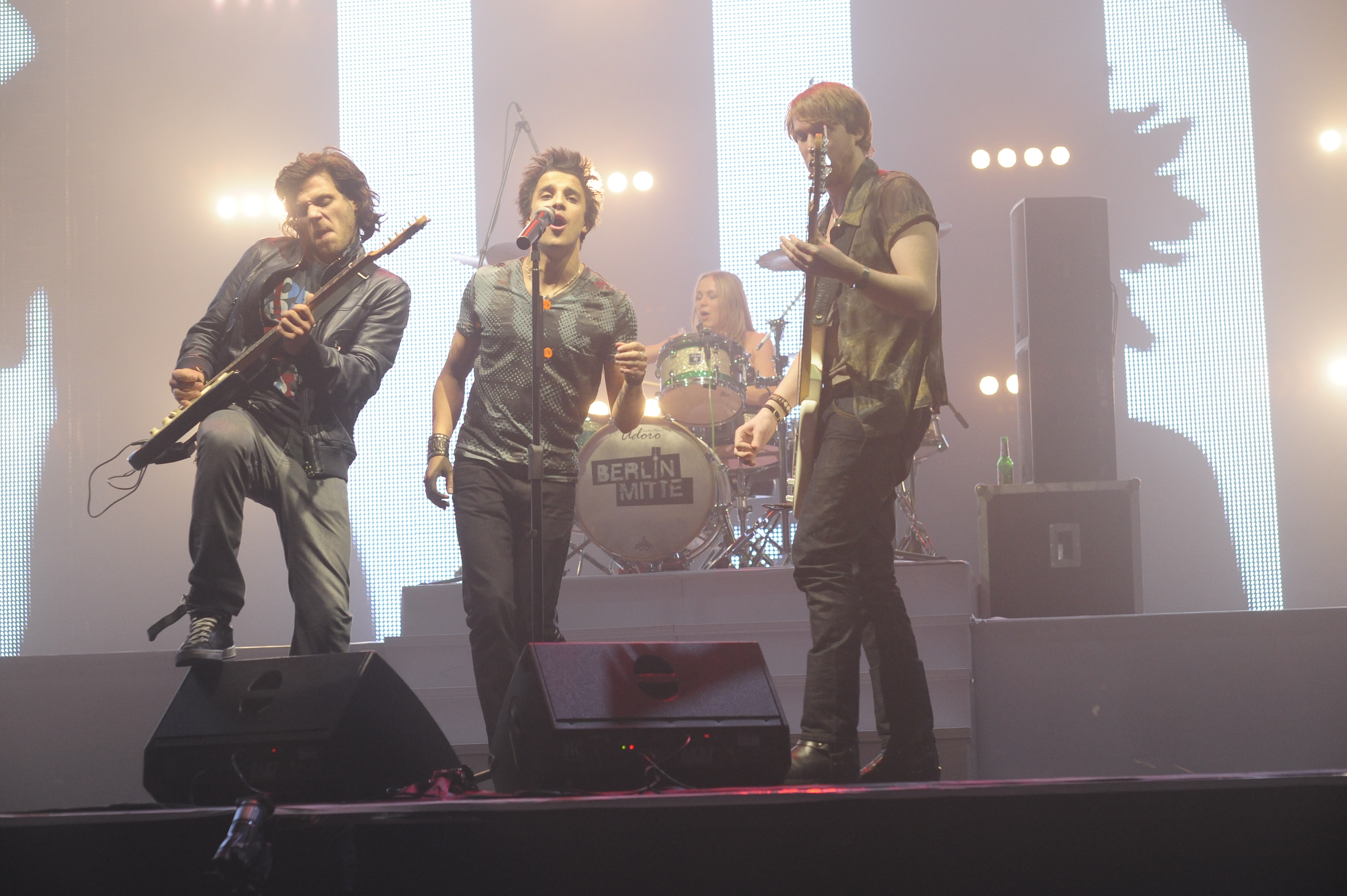 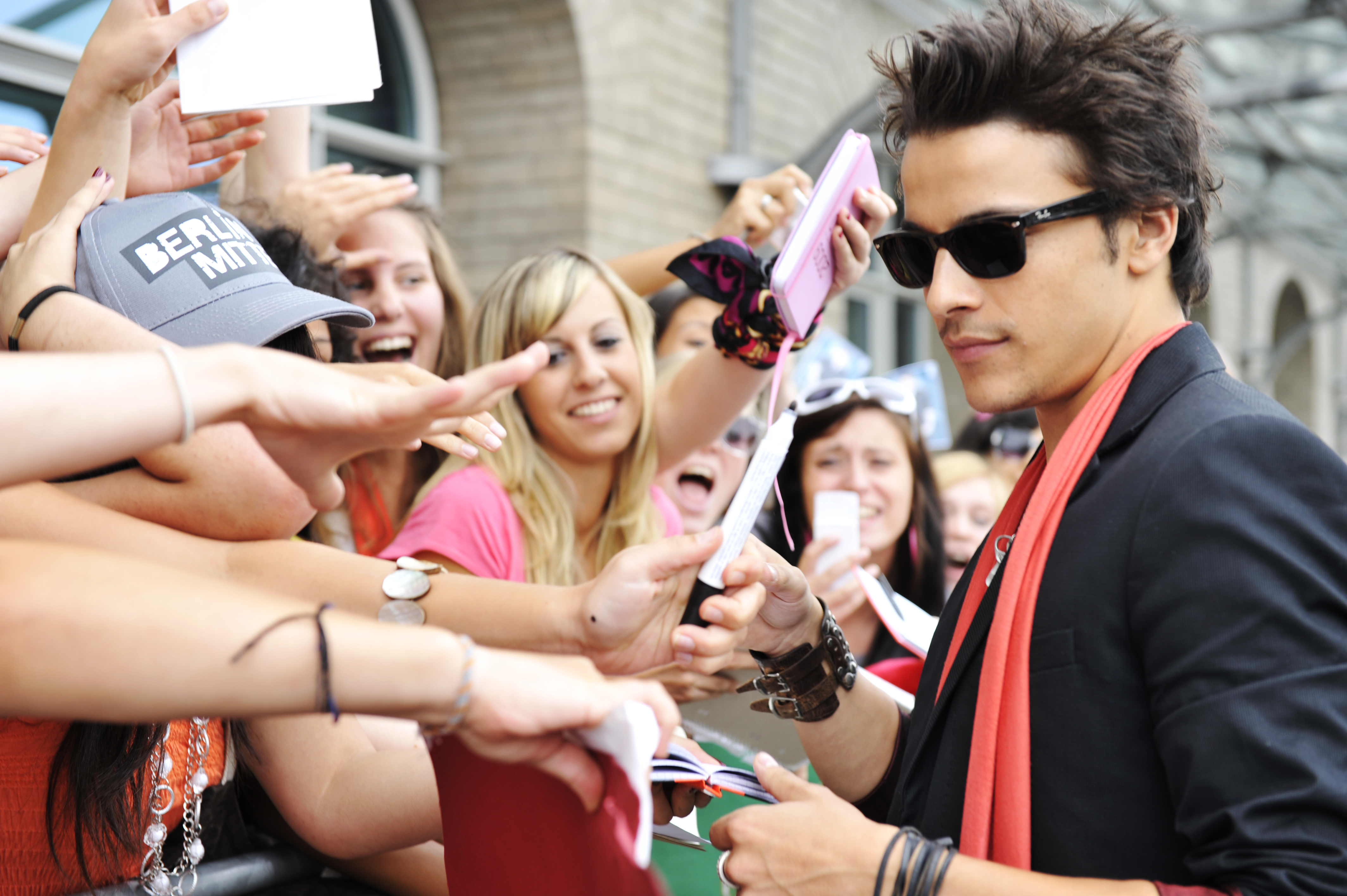 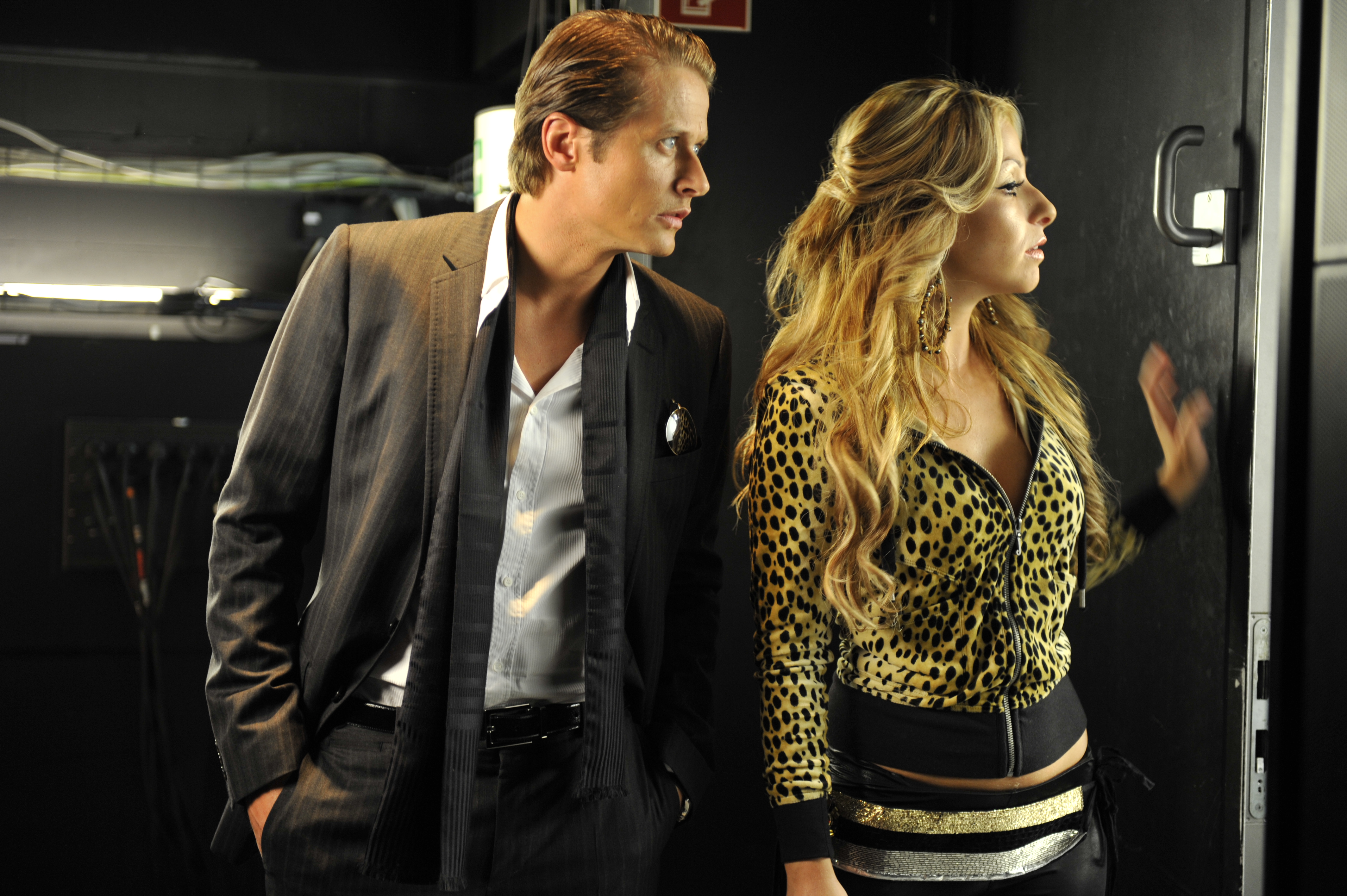 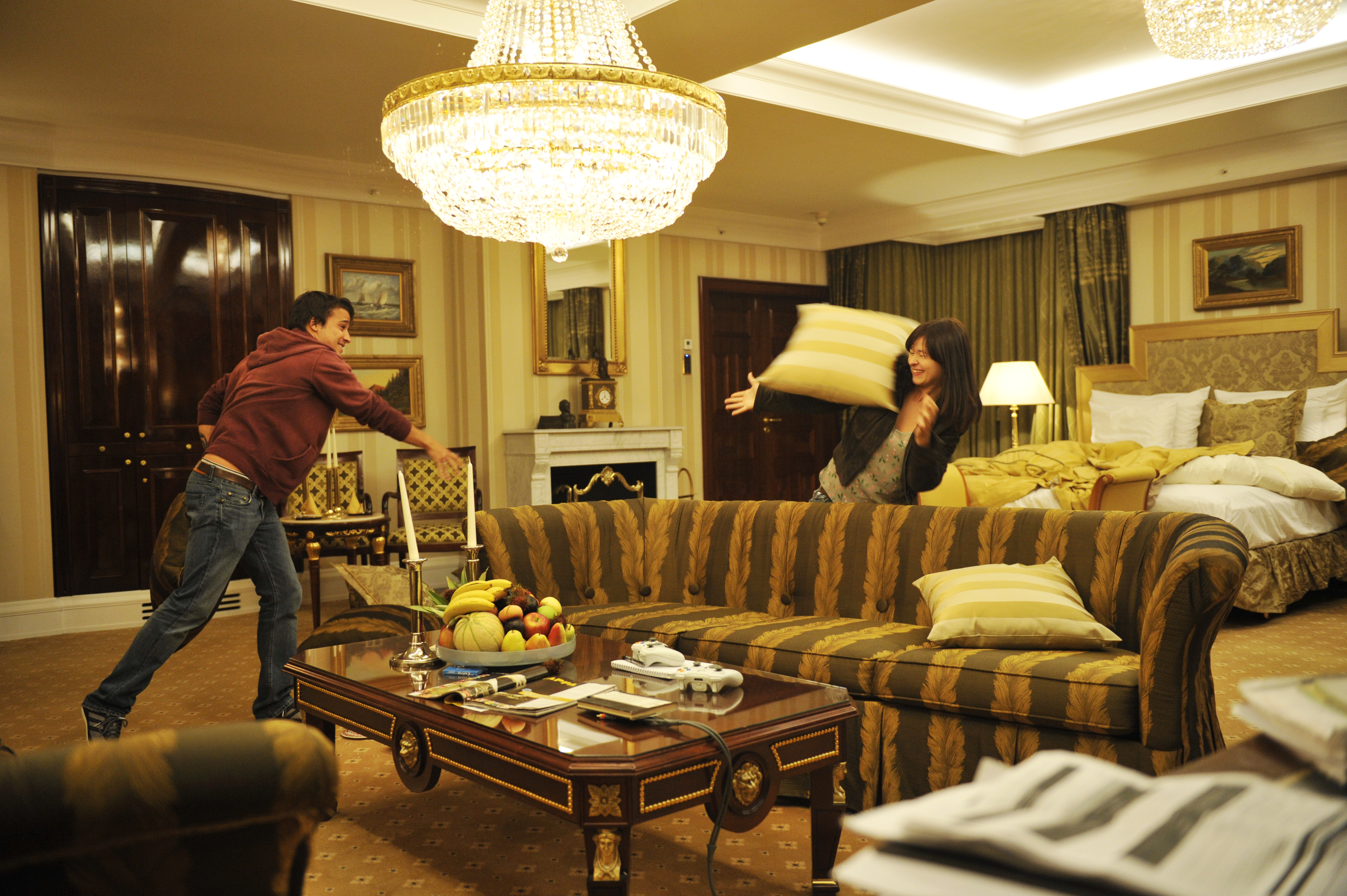 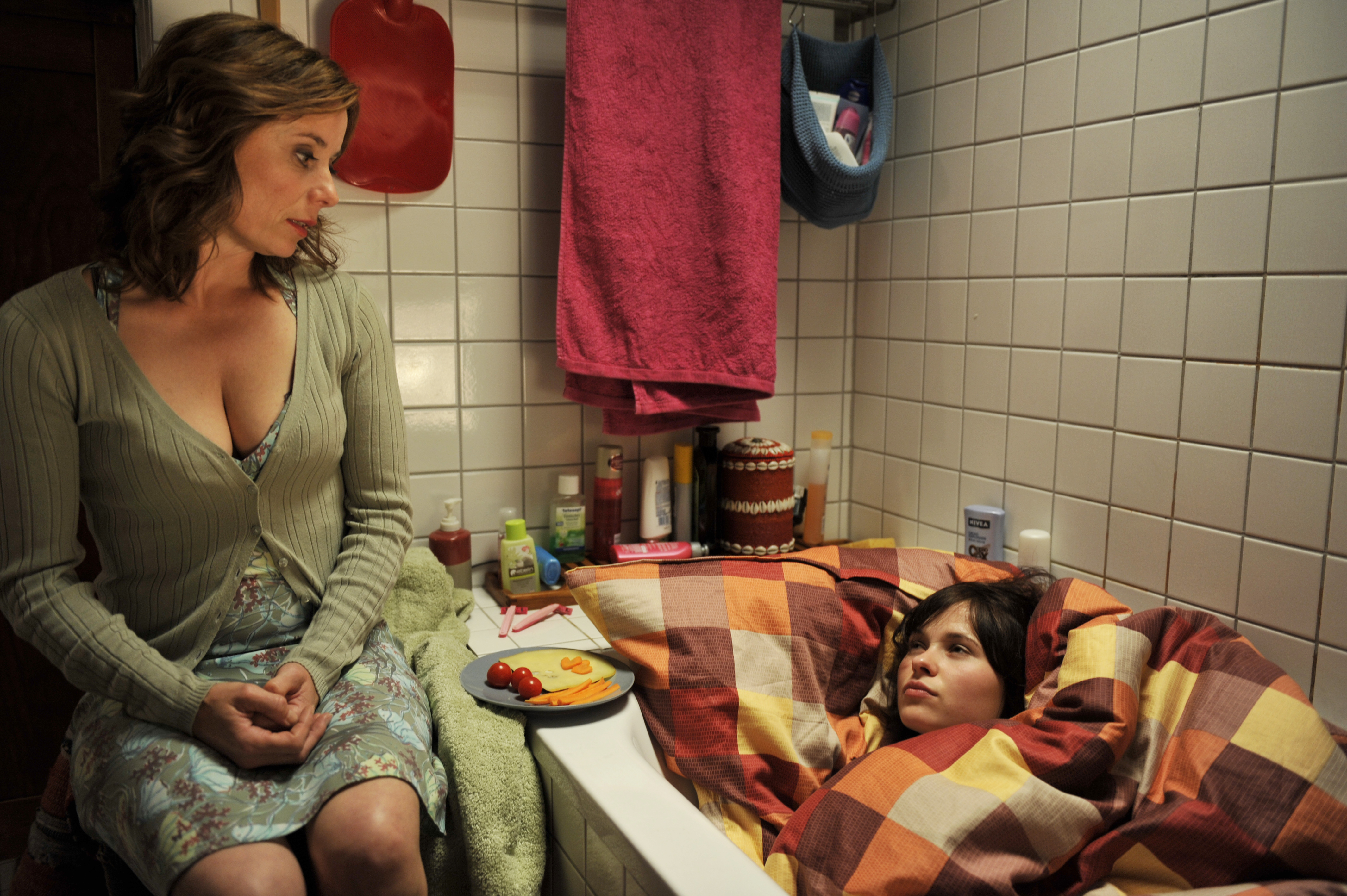 Lila returns to Berlin after spending a year in the U.S., only to find that everything's changed: her school has been taken over by Paris-Hilton-style prom queens, her mother has just fallen in love again, and her 11-year-old sister Luzy is totally hysterical about some band Lila's never even heard of. But then, out of the blue, she meets this guy named Chriz - and falls head over heels in love with him. What Lila doesn't know is that Chriz actually is the celebrated star of "Berlin Mitte", the band everyone is going nuts about. Lila has no clue what's happening as she stumbles into the biggest romantic mess you can imagine? "Single by Contract" is a fresh-faced romantic comedy about every girl's secret fantasy: dating a famous rock-band star. 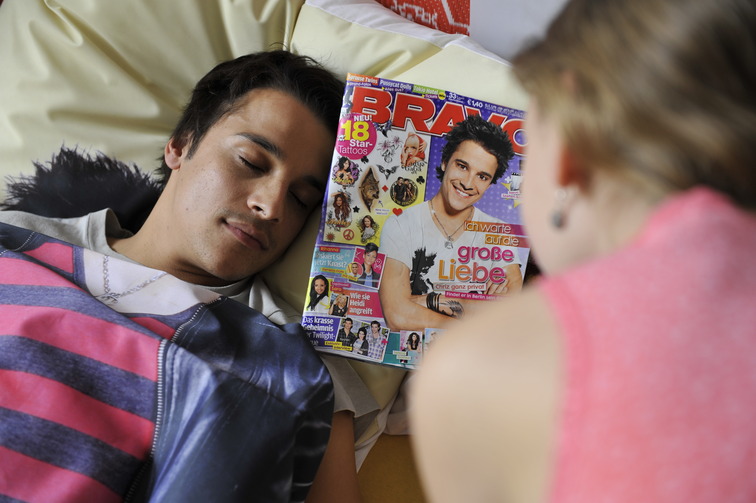 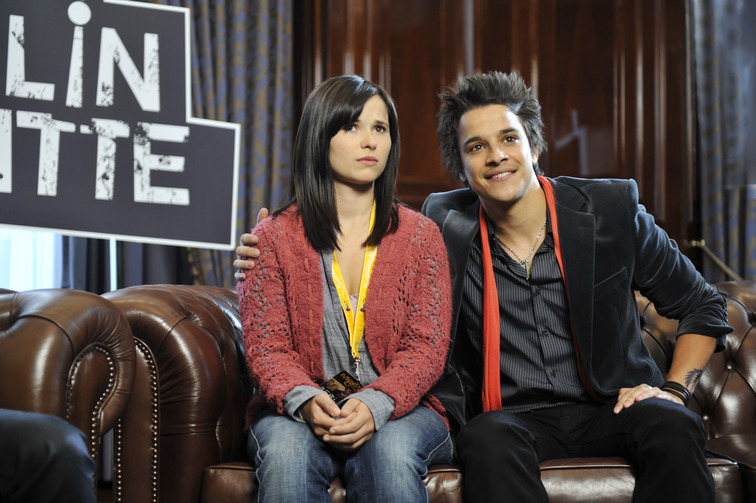 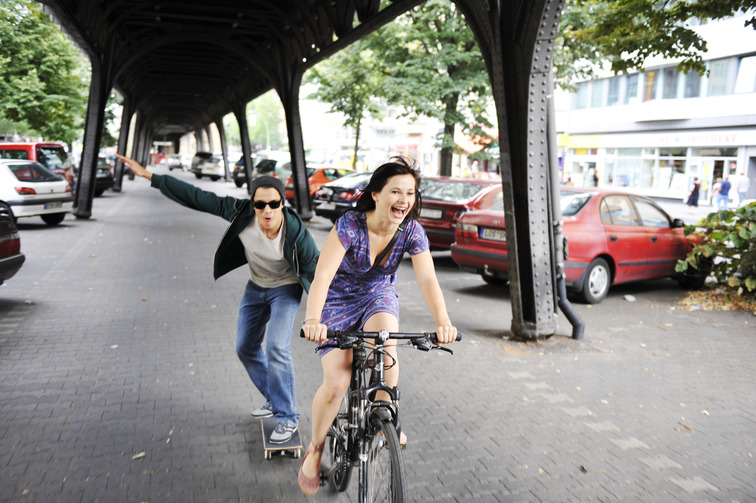 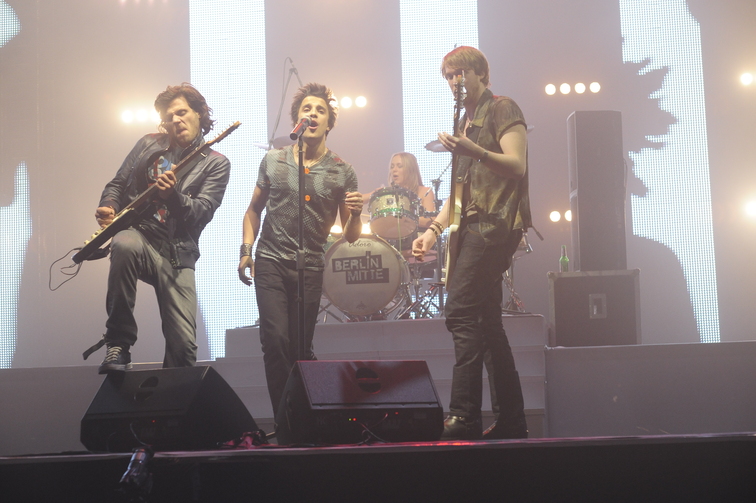 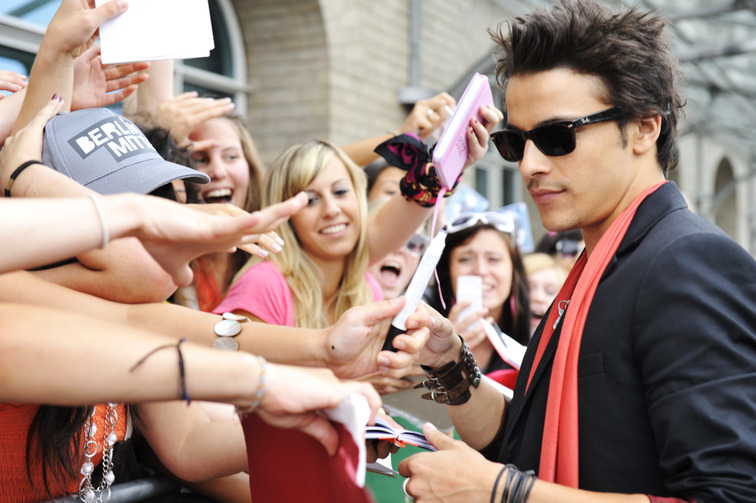 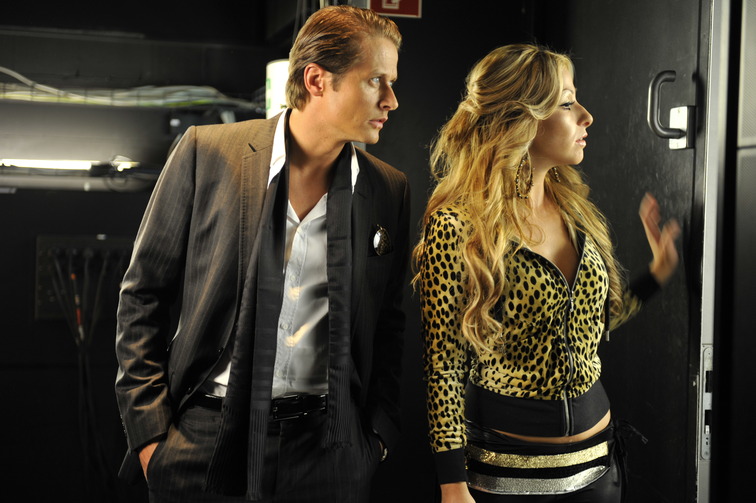 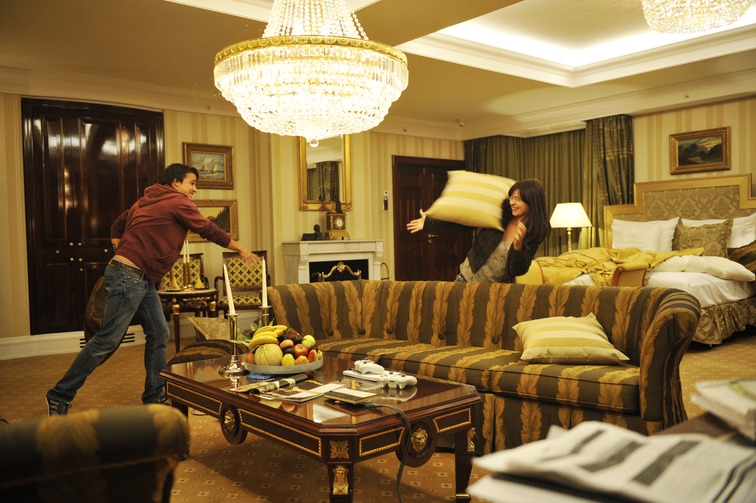 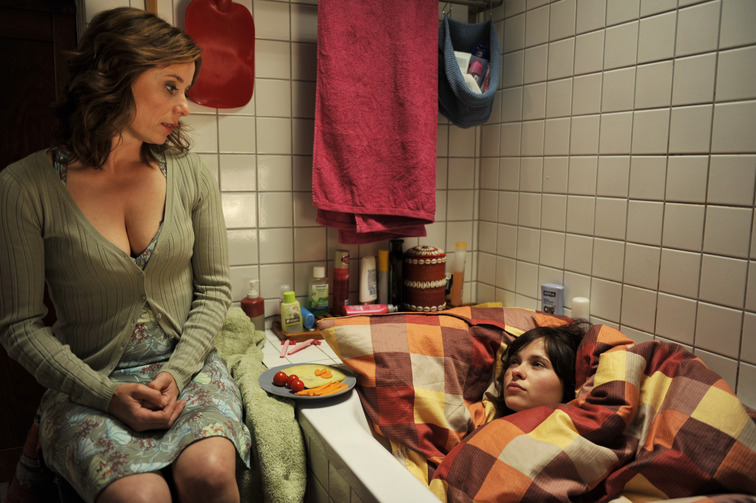