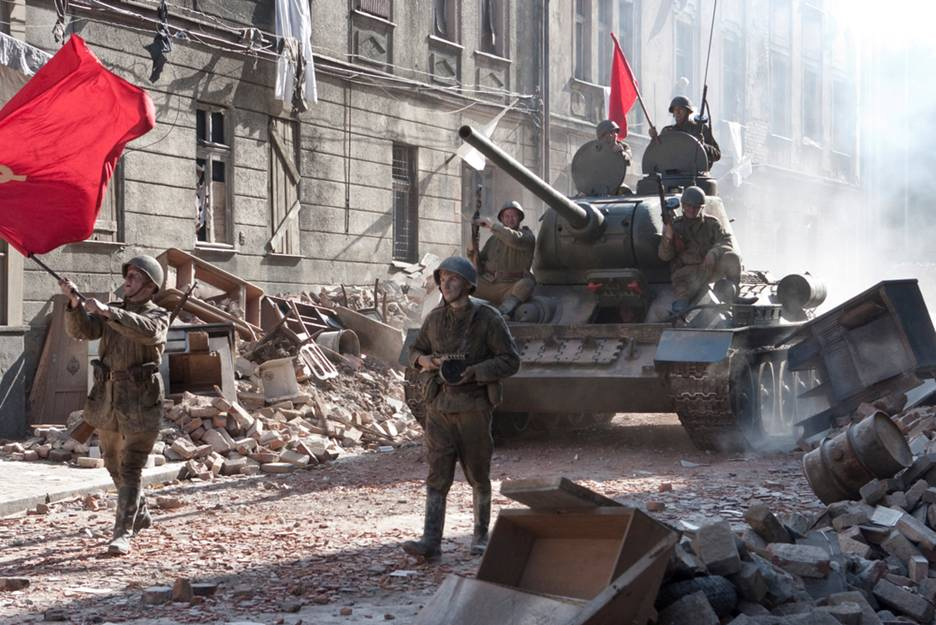 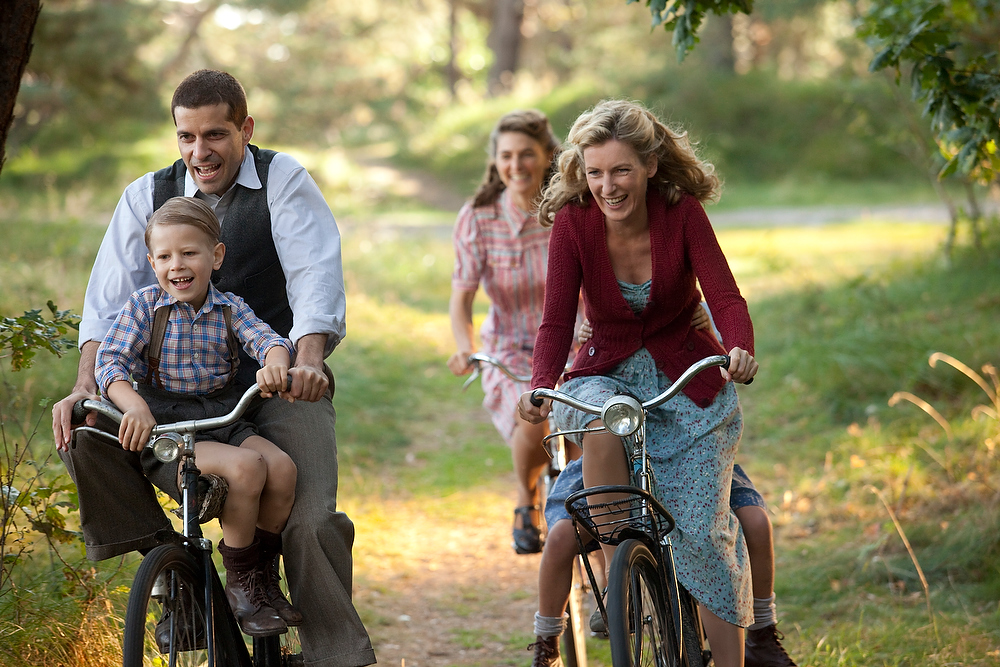 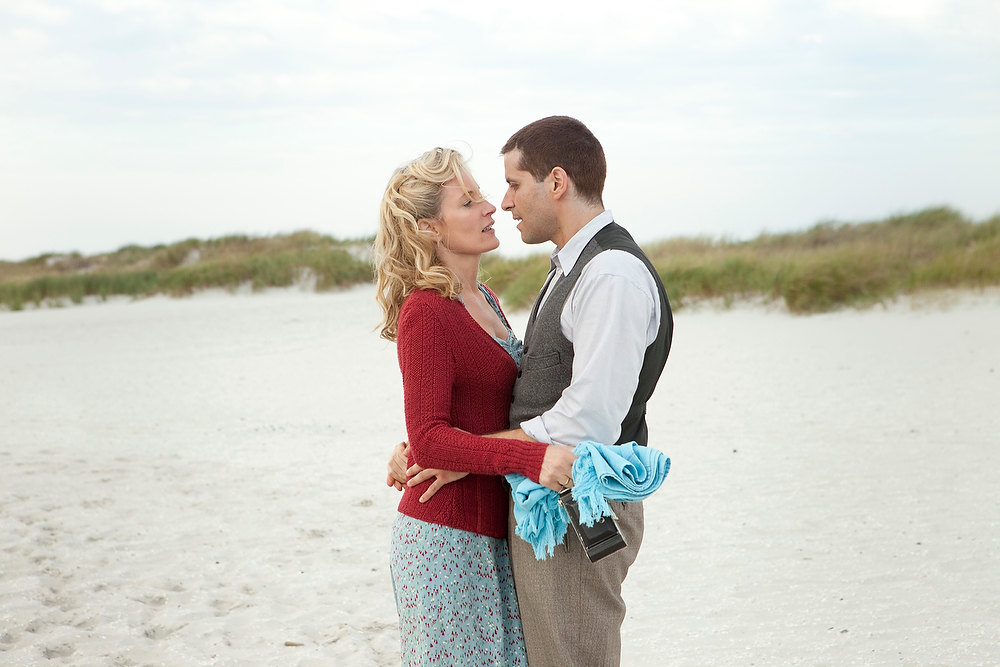 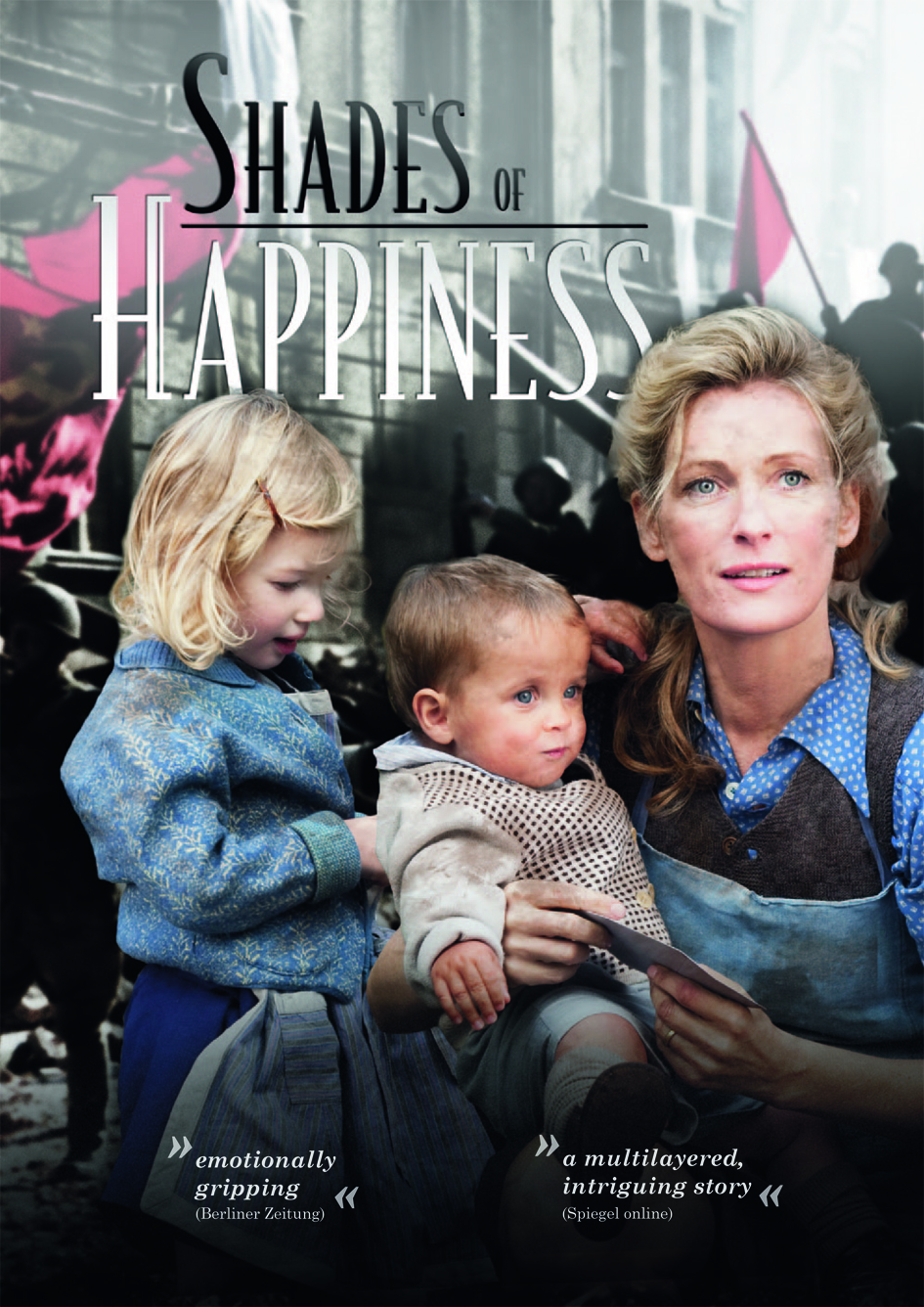 The singular and tragic story of the short and intense romance between Ursula and Wolfgang Heye: The talented pianist and the promising baritone meet and fall in love in a cabaret, but WW II puts an end to their brief relationship. Wolfgang is drafted, Ursula moves back in with her parents in Danzig, together with their two children. Two years later she finds out Wolfgang has died in battle. In the first years of post-war German reconstruction, Ursula hardly has time to mourn. Escaping from devastated Danzig, she finds work in Rostock. She fights like a lioness for her children's survival, never thinking of herself. The Iron Curtain descends across Europe, dividing Germany into two nations, East and West. Ursula witnesses the repression of political dissidents first-hand. This is not the kind of socialism she can identify with. Ursula finds a friend in lively Norah, who sings for Soviet soldiers and hires Ursula to play piano for her. Finally, the two women manage to escape to the West, where they try to carve out a new life for themselves and the children. Then, at the end of the 50's, after years of deprivation, reconstruction and repression, the phone rings one day: Wolfgang is alive!

Based on a true story.

"The heroine of ZDF's epic Shades of Happiness is no cool, aloof blonde... behind the official history, a multilayered, intriguing story emerges." Spiegel online, Feb. 12, 2011 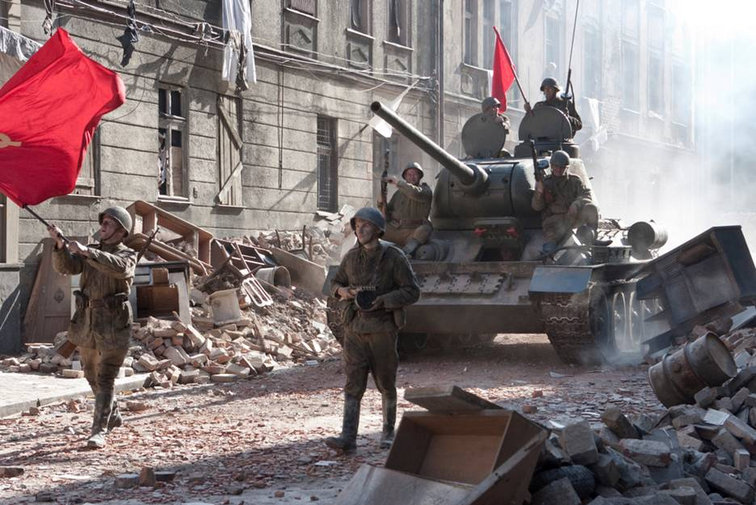 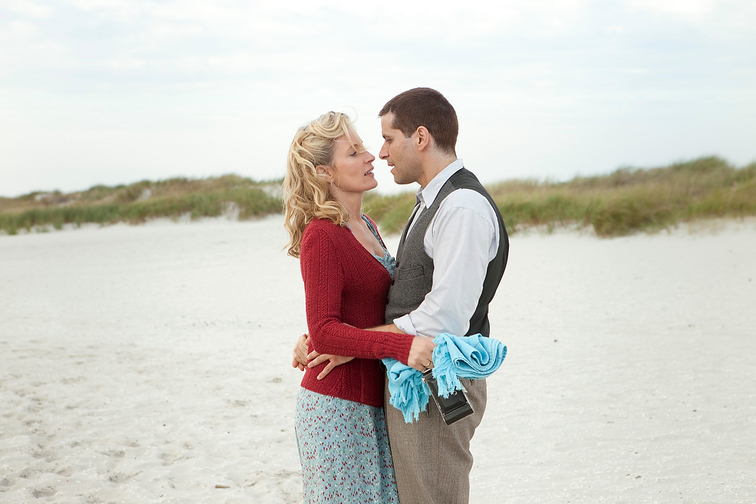 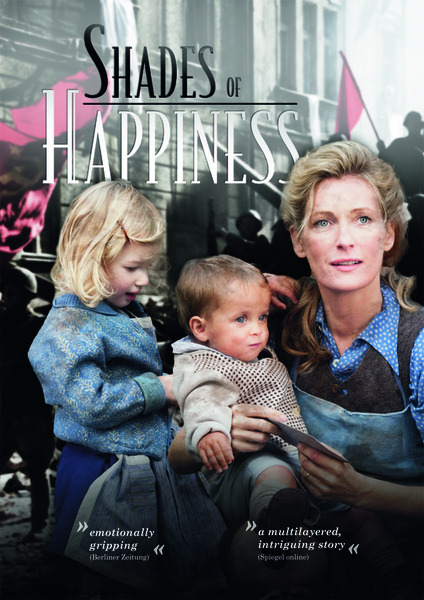