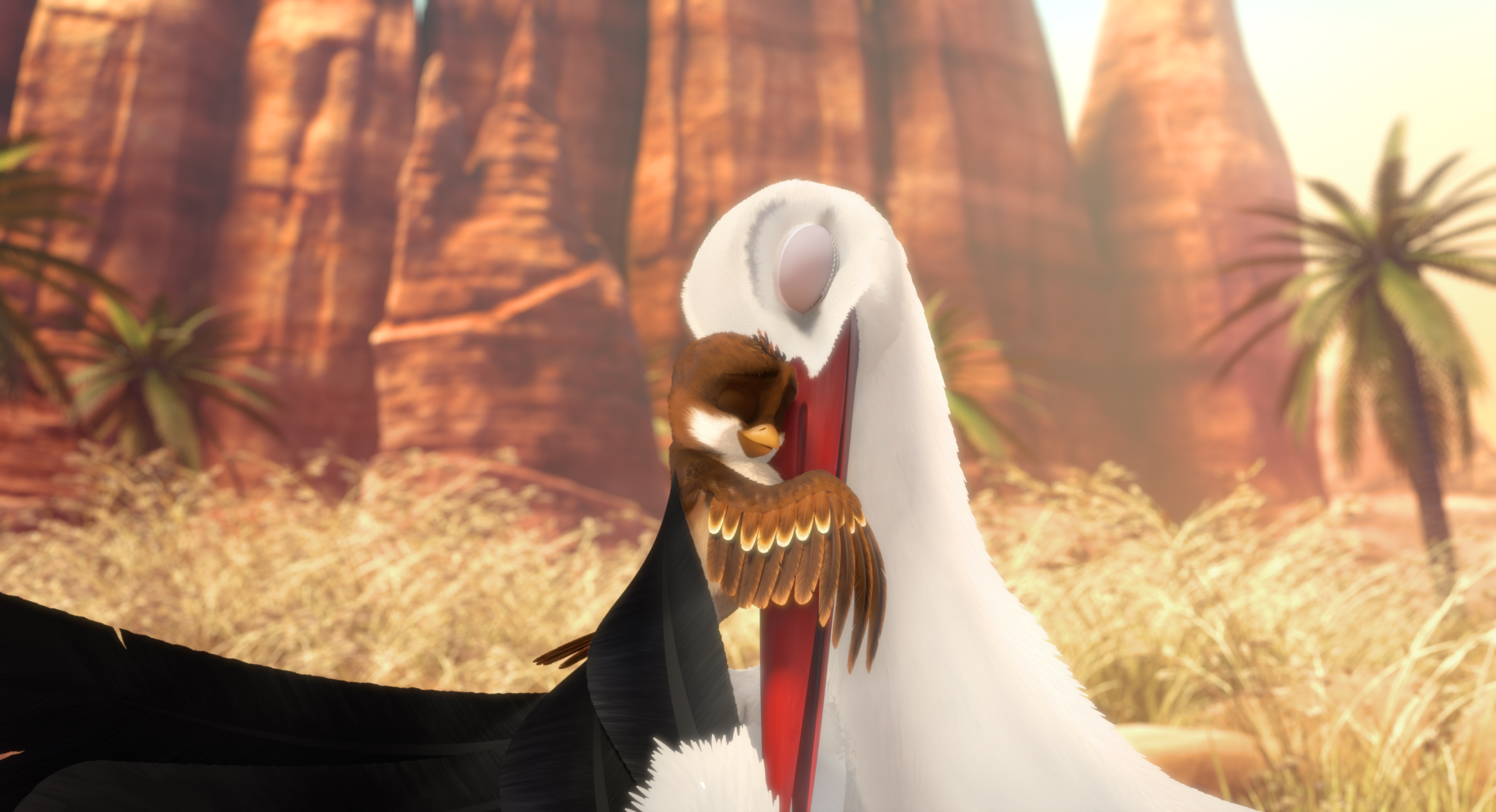 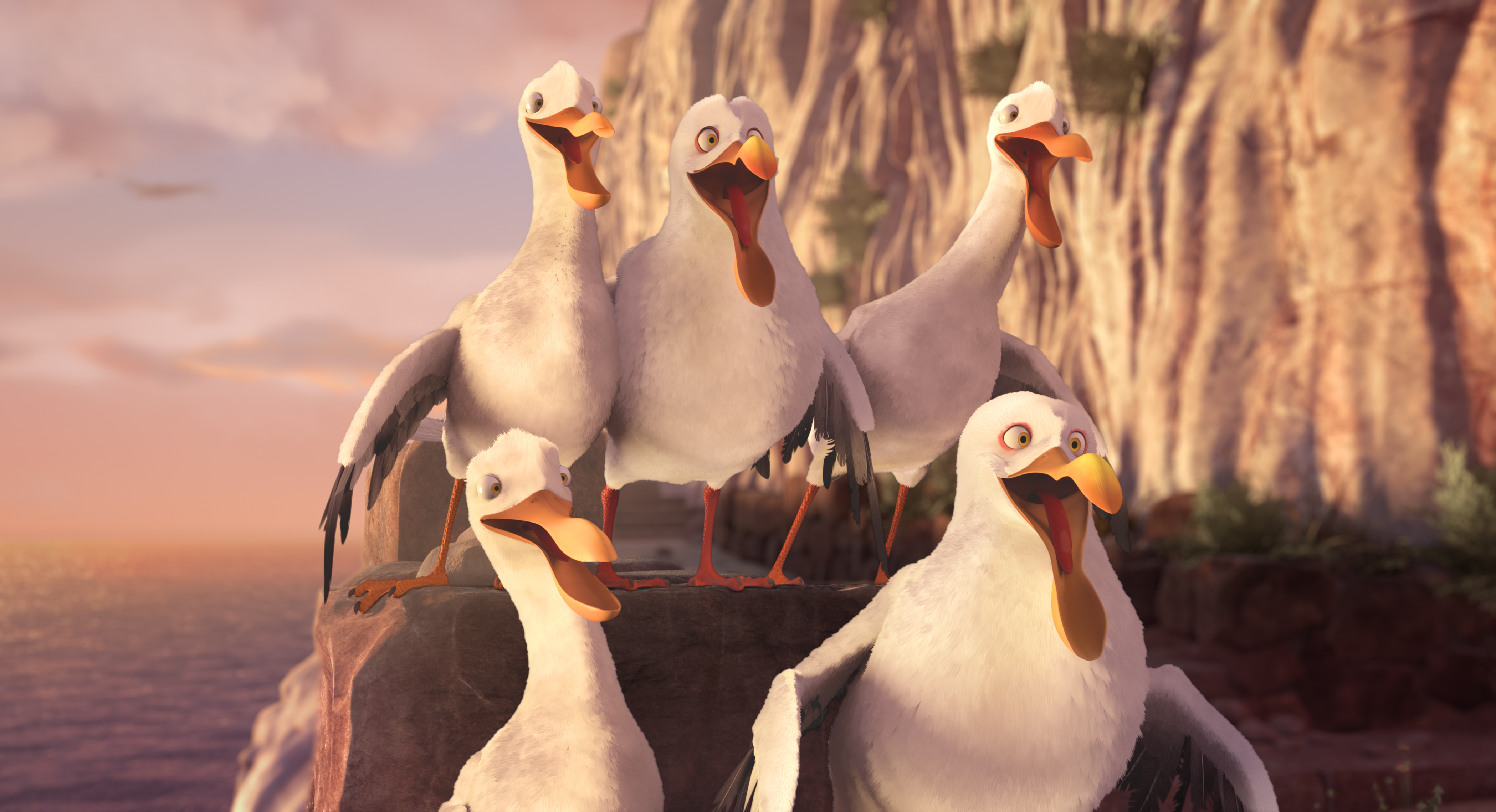 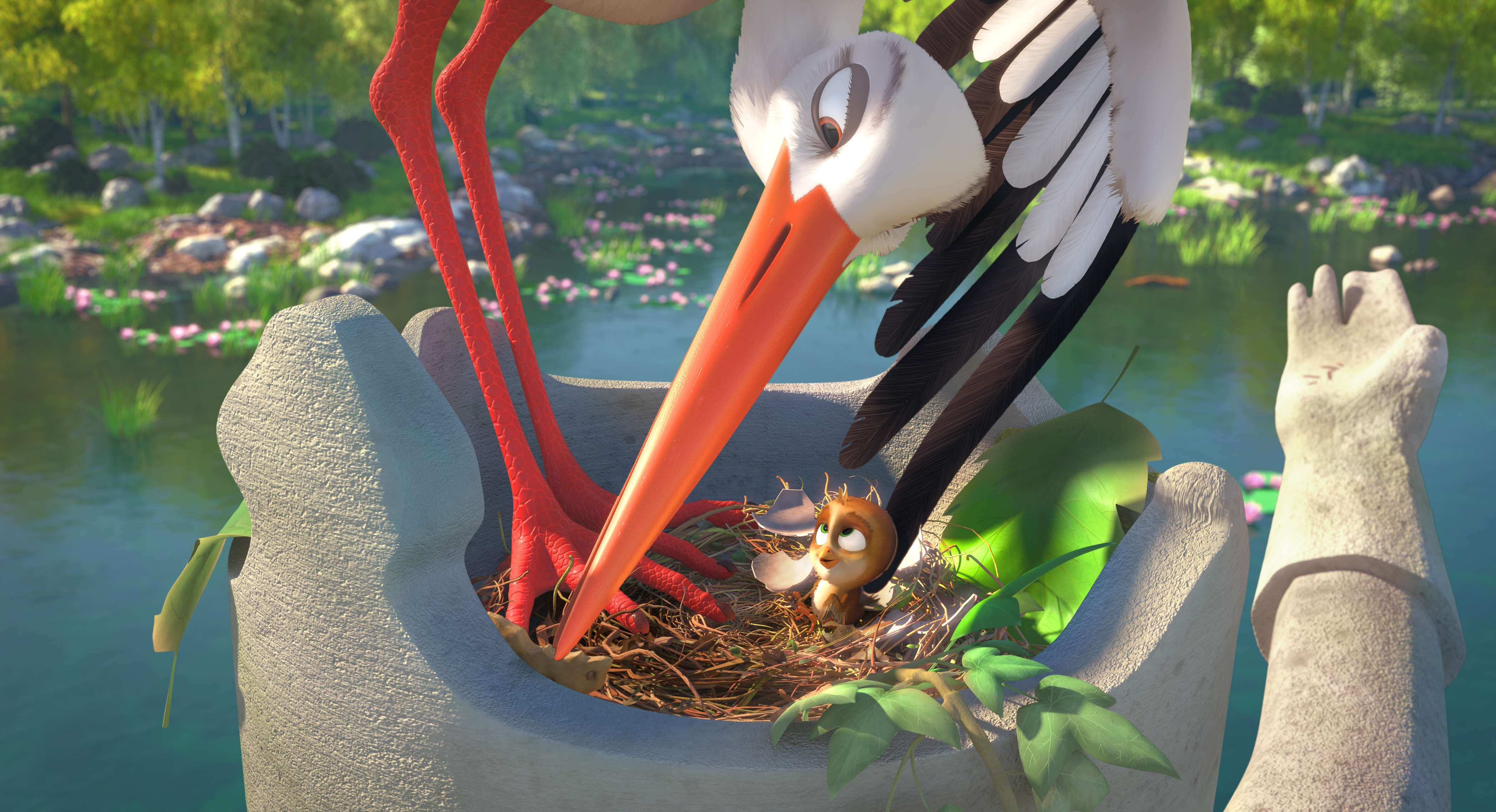 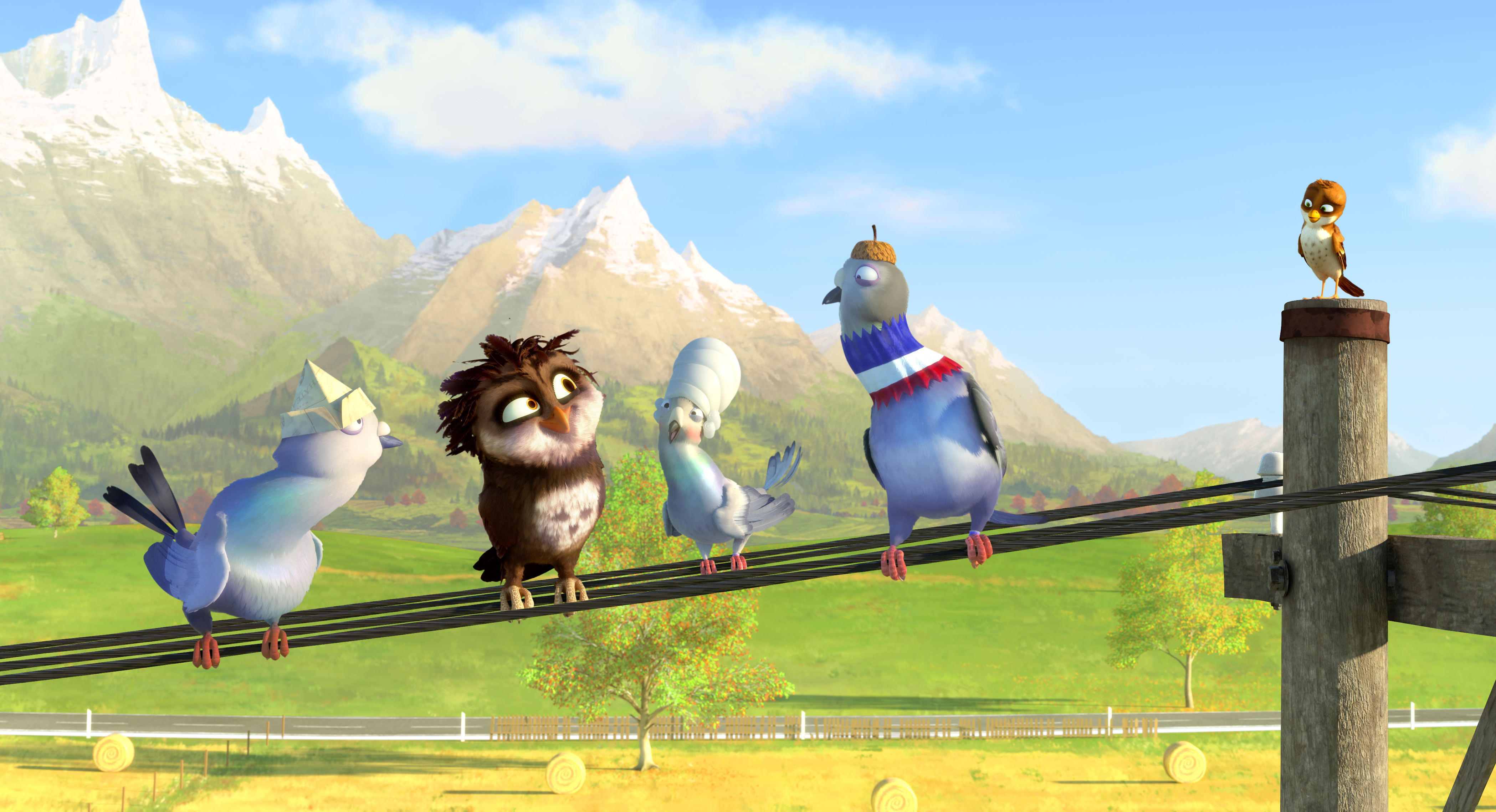 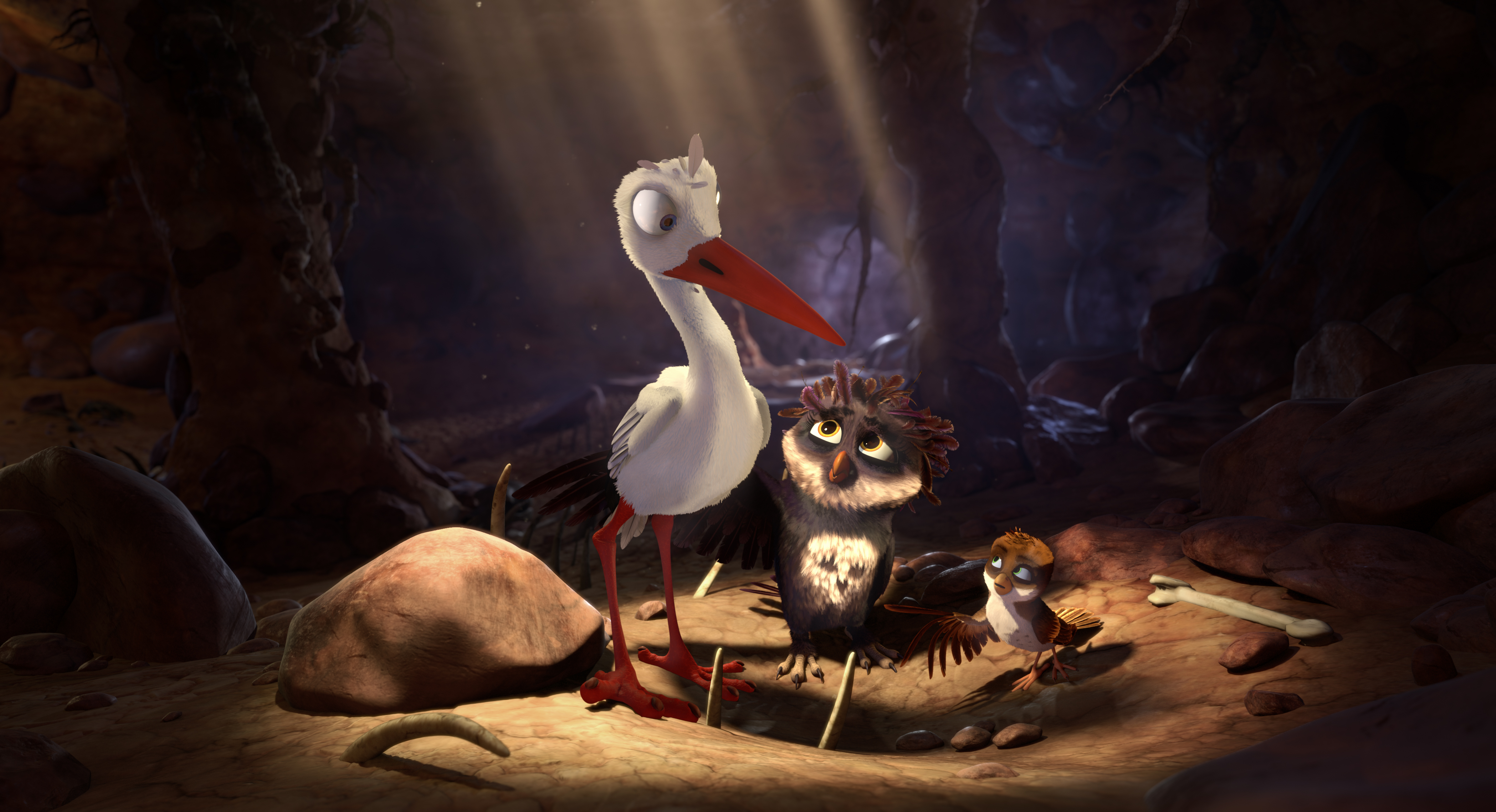 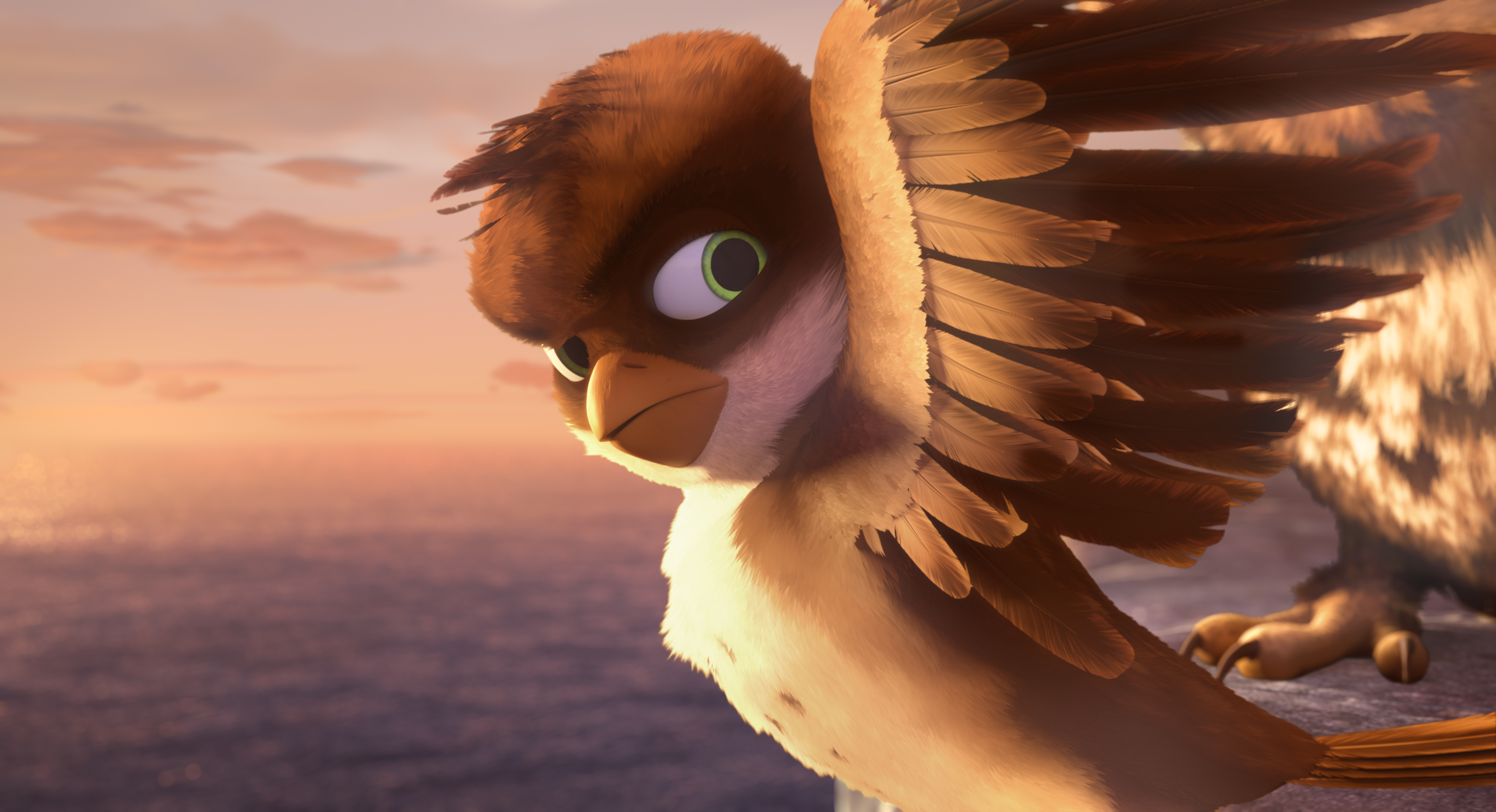 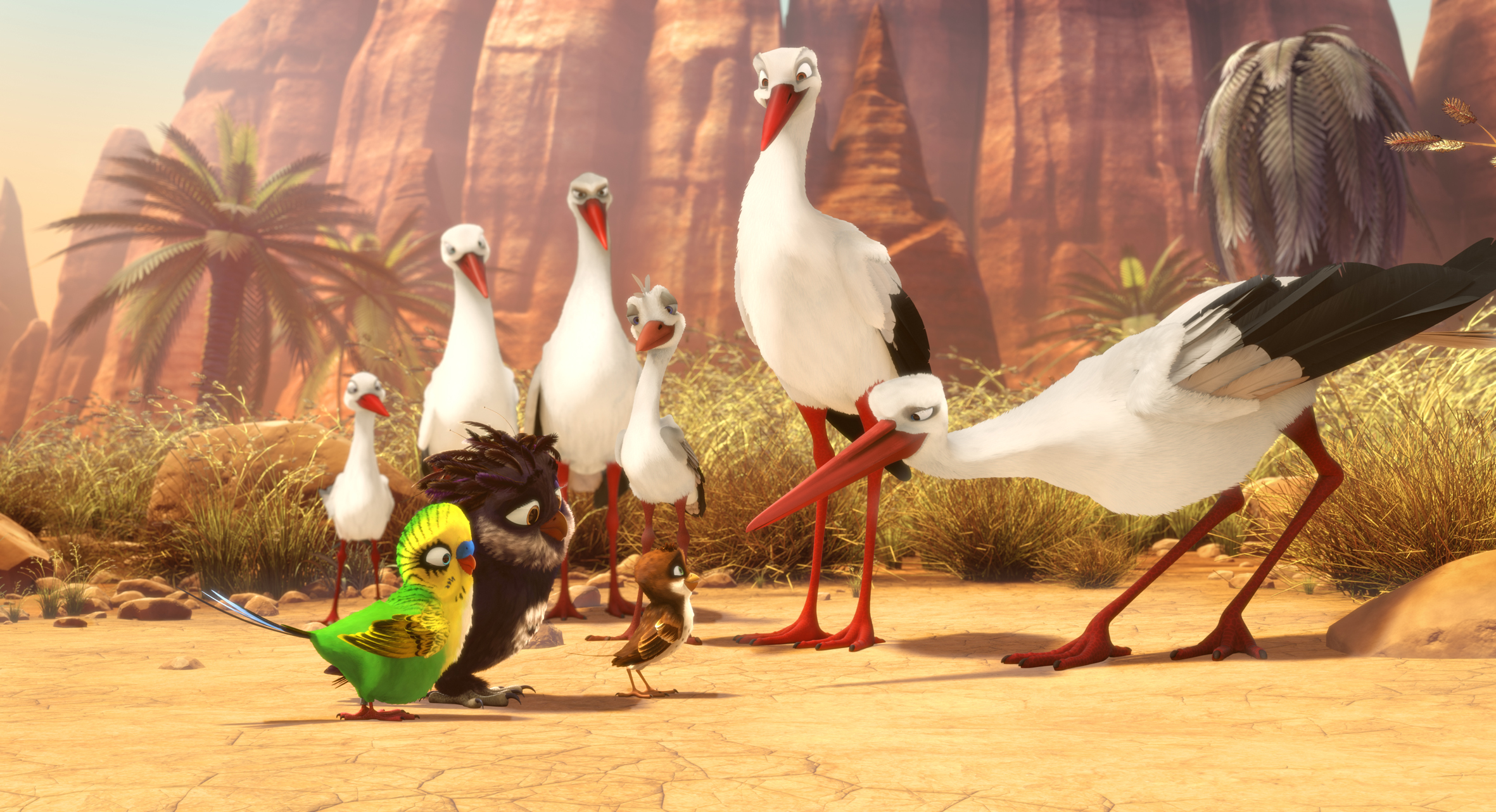 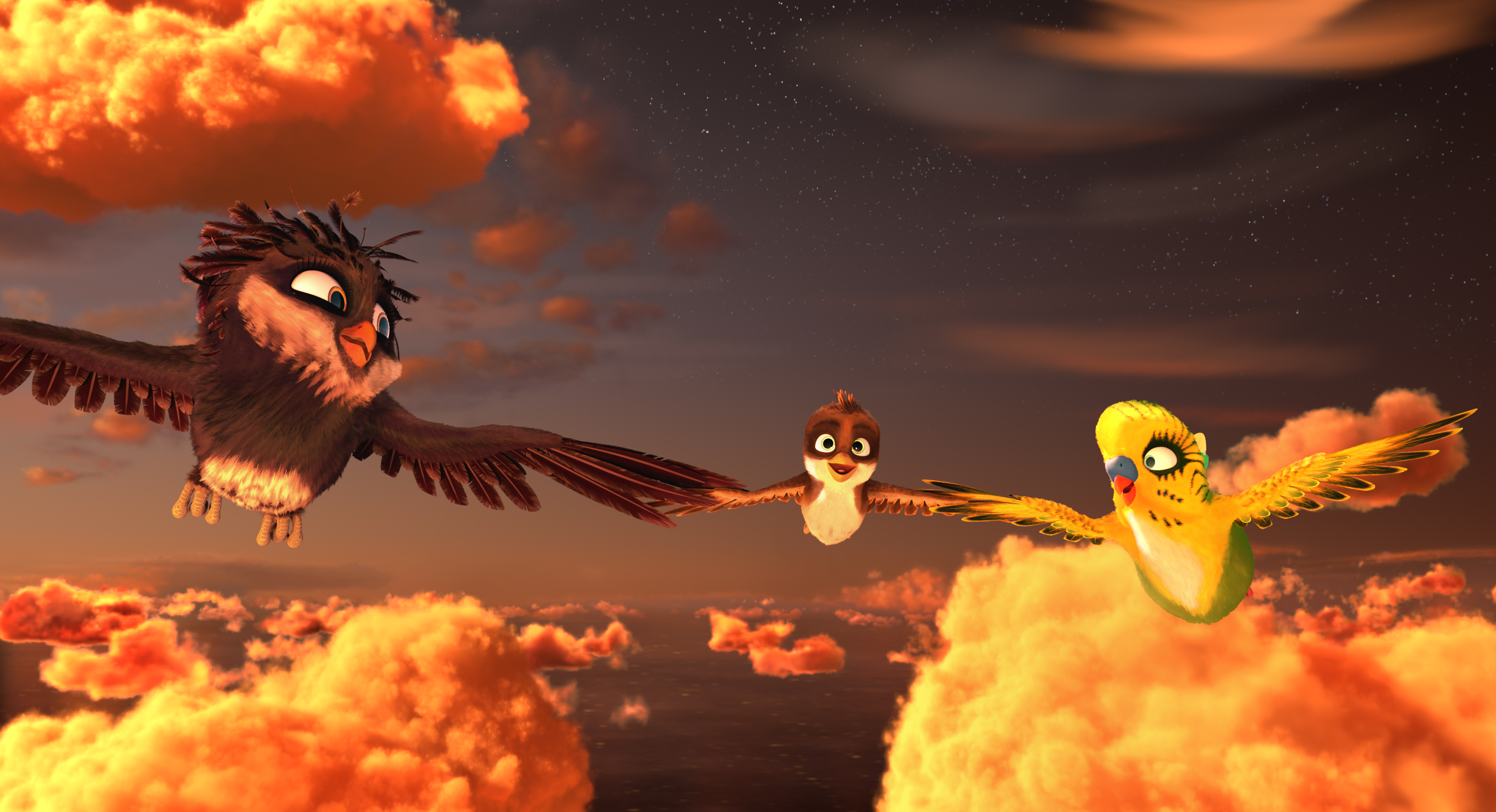 Richard - a sparrow - is adopted by and grows up with a stork family, convinced he is himself a stork; problems arise when the storks, as migratory birds, leave for Africa to spend the winter. He wants to go, too, and starts hitchhiking through Europe, by bus, train and boat, joined by an eccentric owl and a narcissistic, disco-singing parakeet to prove to his stork family that he's a stork.

A fresh and entertaining, yet deeply touching 3D animated feature, coming from the makers and the director of "OOOPS! Noah is Gone?".

Orphaned at birth and raised by storks, the sparrow Richard believes he is one of them. But when the time comes to migrate, his stork family must reveal his true identity and leave him behind in the forest, since he would not survive the journey to Africa. Determined to prove he is a stork after all, Richard ventures south on his own, joined by an eccentric owl with an imaginary friend and a narcissistic, disco-singing parakeet. Along their epic journey, they run into many obstacles, like deadly bats, internet-addicted pigeons, mafia crows and a thundering jumbo jet. When they finally find their way to Africa, it's up to Richard to rescue his stork brother from the clutches of a monstrous honey badger. The tiniest stork must learn to see himself as the greatest sparrow to unleash his true potential and be reunited with his family.

“Ultimately, the author's message is an uplifting one, advocating interspecies friendship and respect.”
The Guardian

"Richard the Stork - Mission Africa is an emotional journey full in which the protagonists are our three little heroes who accept a challenge and grow, thanks to their courage and their extraordinary friendship, discovering how big they really have become."
Cineblog

“The German-Belgian-Luxembourg-Norwegian-American co-production shows that European animated films do not have to come across as artistically staid and morally tough.“
Welt

“Sympathetic animated film that also tells younger viewers understandably and engagingly about images of oneself and others as well as the search for personal identity.
Filmdienst

"An accomplished road movie that stands out for its moving observations on diversity, friendship, and cooperation."
Cinepremiere 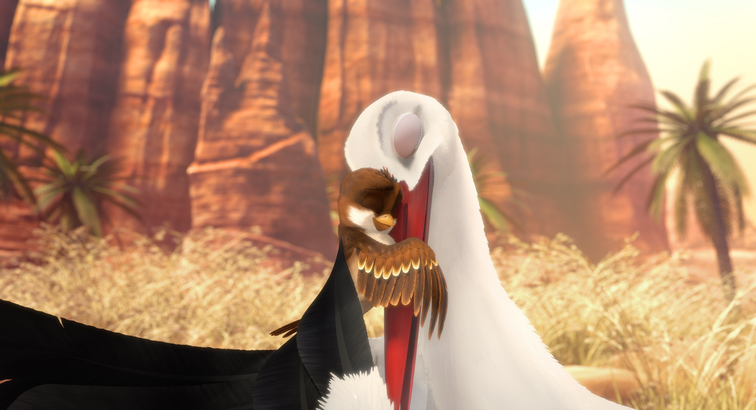 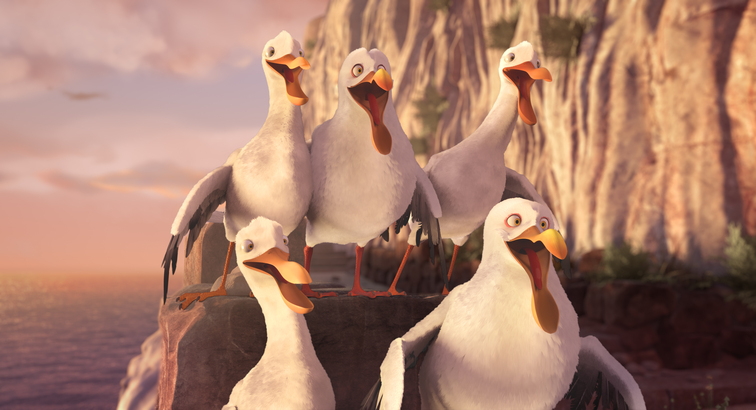 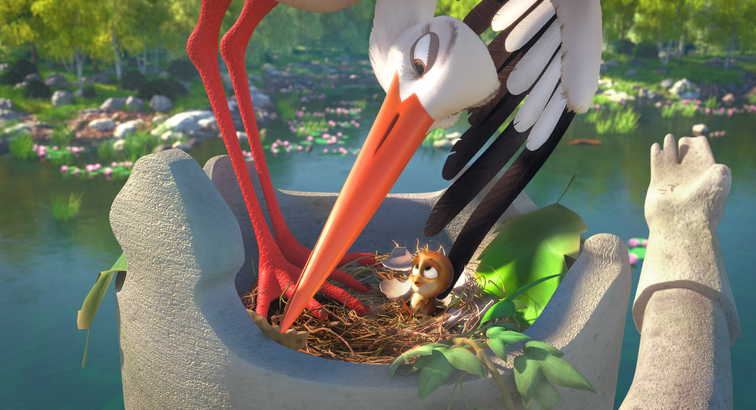 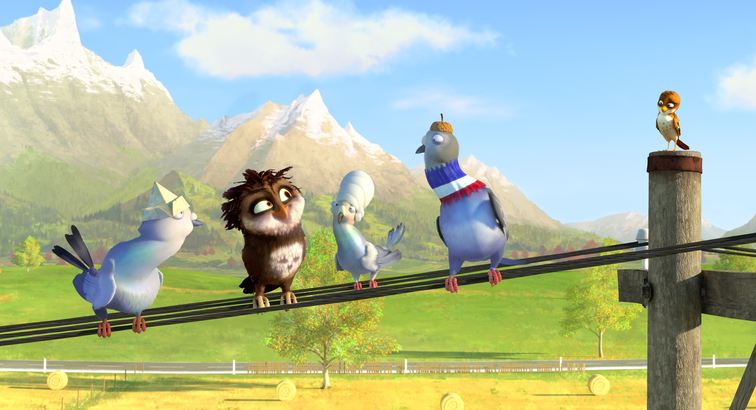 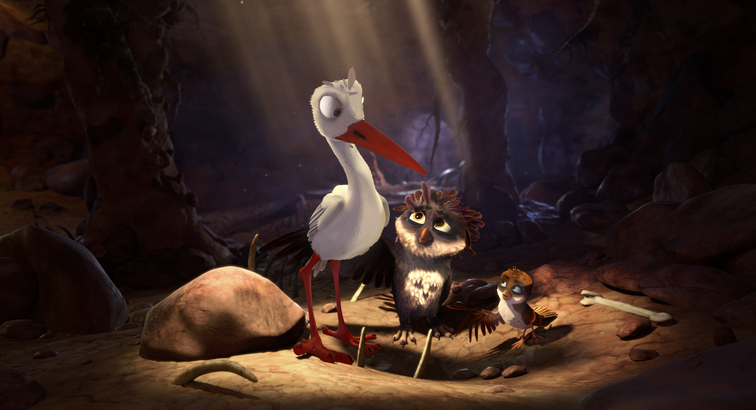 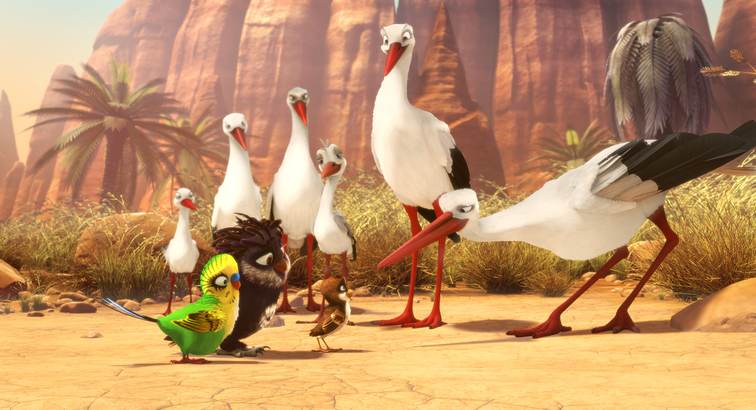 Grindstone Entertainment has acquired all rights for North America on Global Screen’s most prolific ...

RICHARD THE STORK, our charming animated adventure movie will celebrate its World Premiere at the Be...