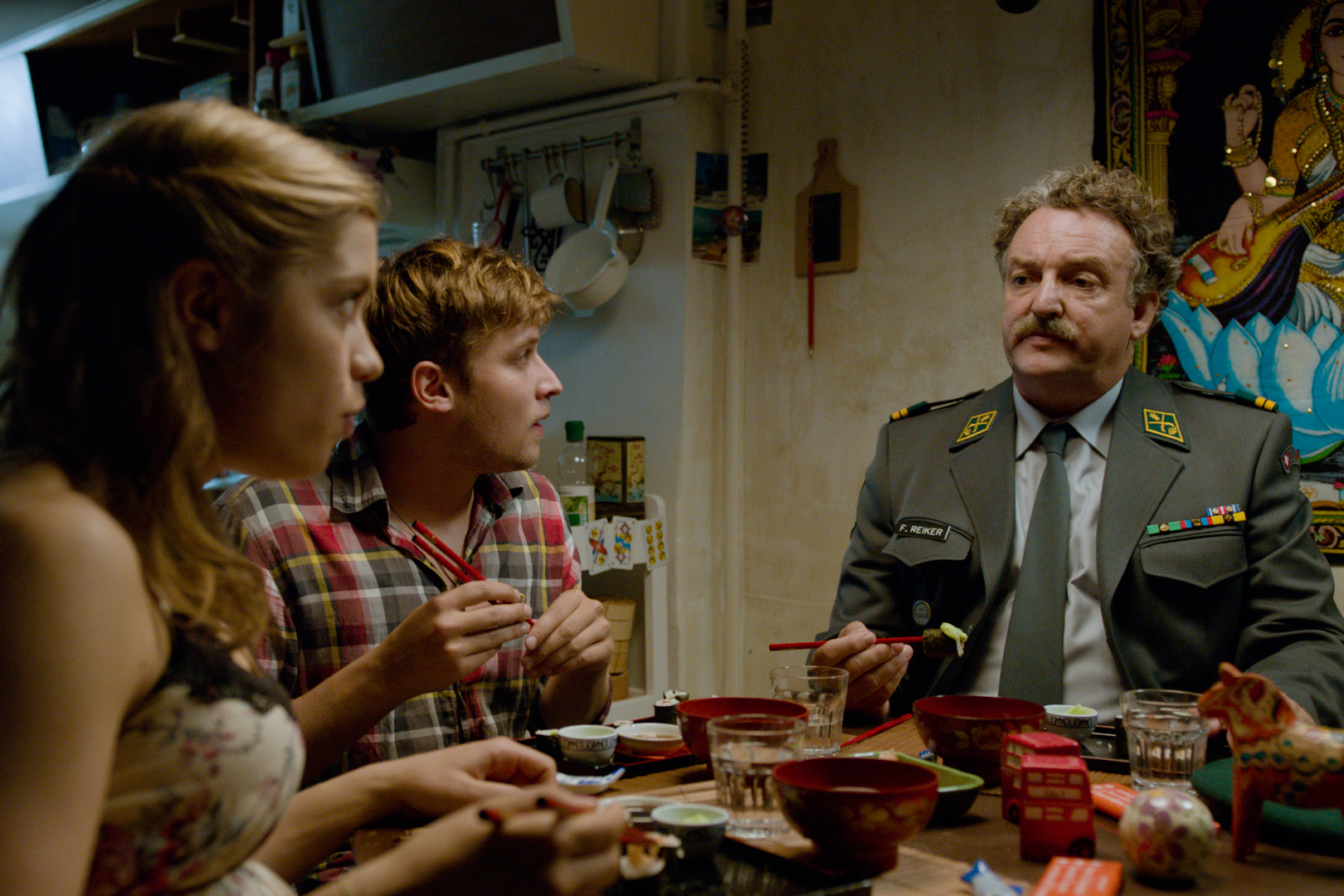 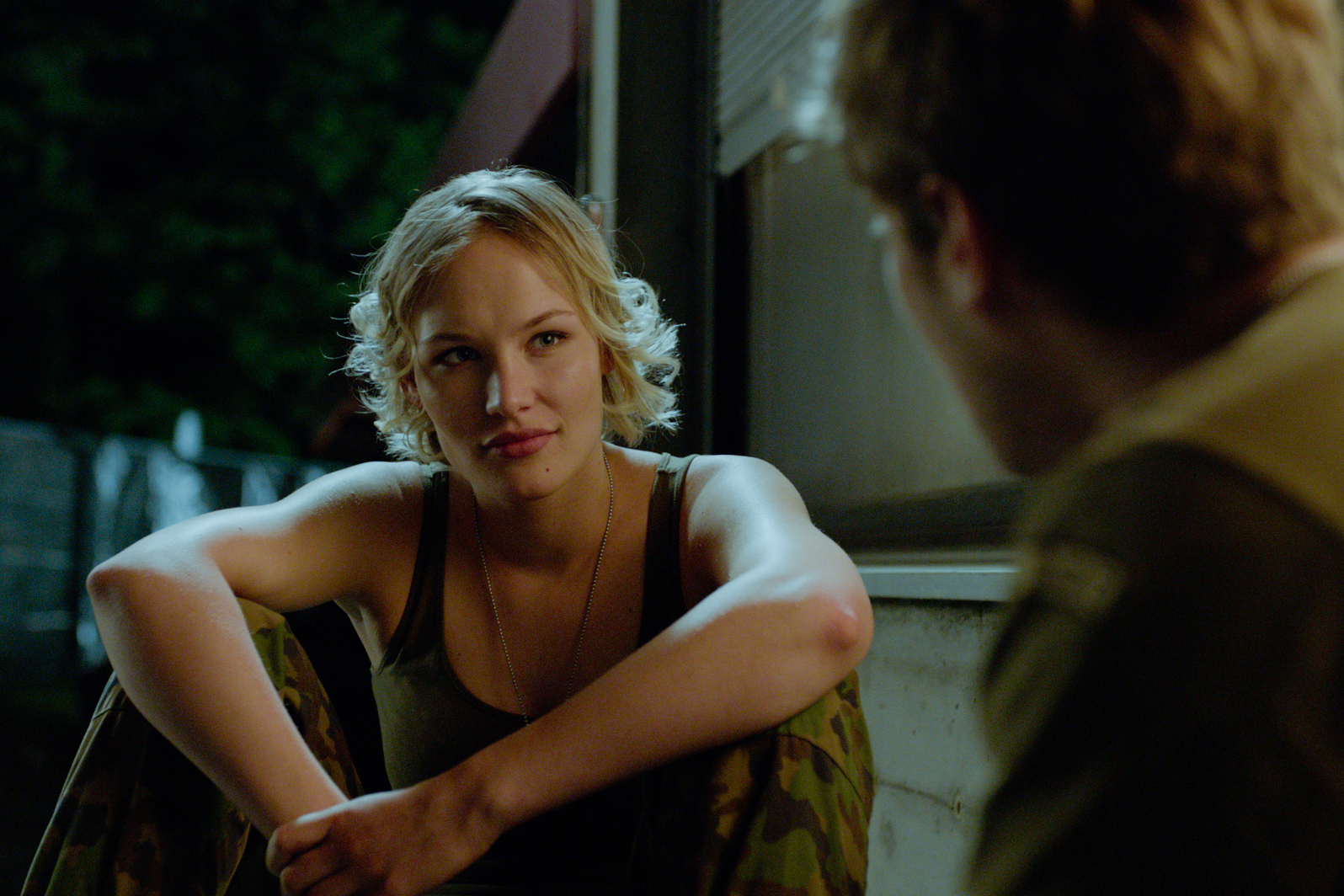 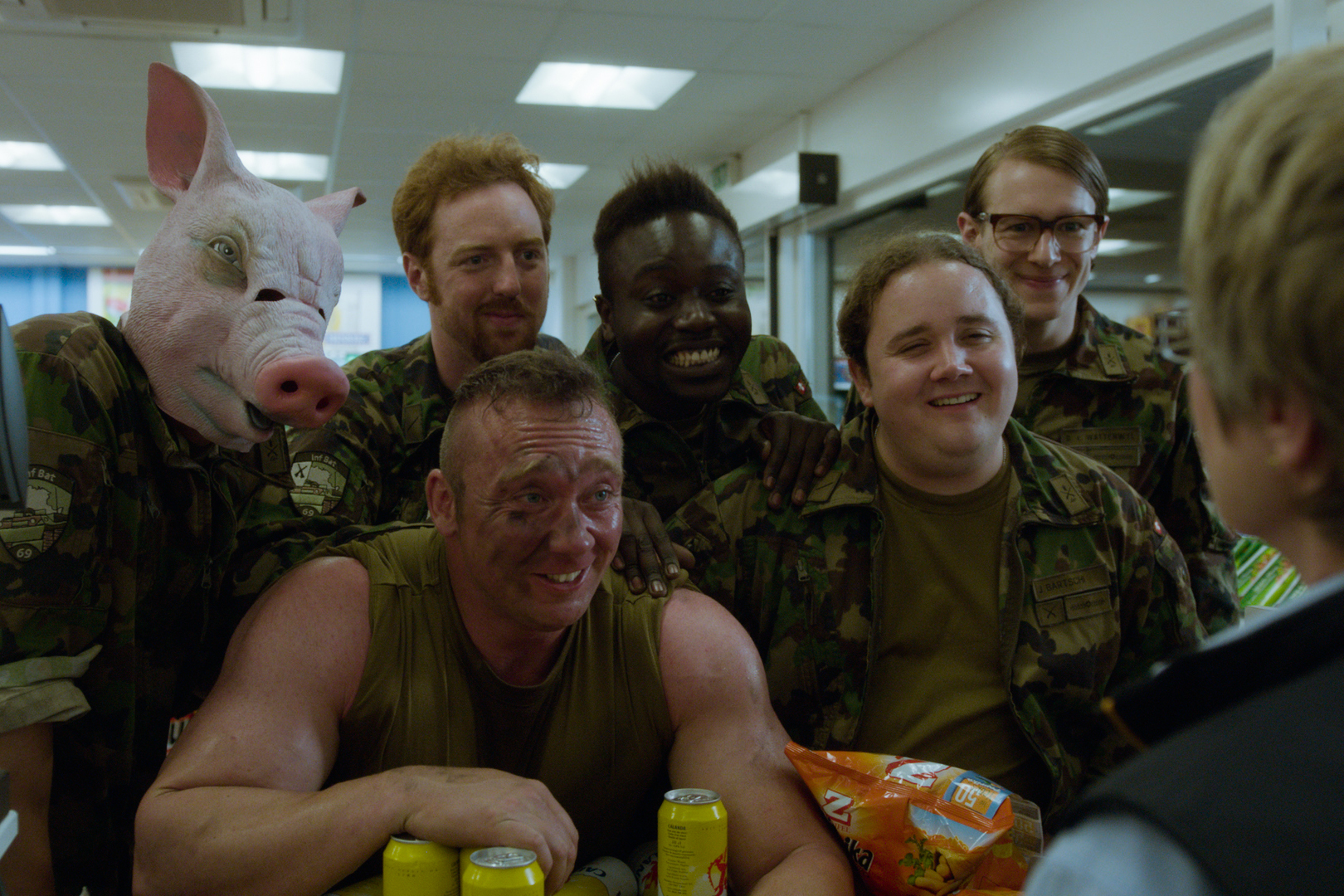 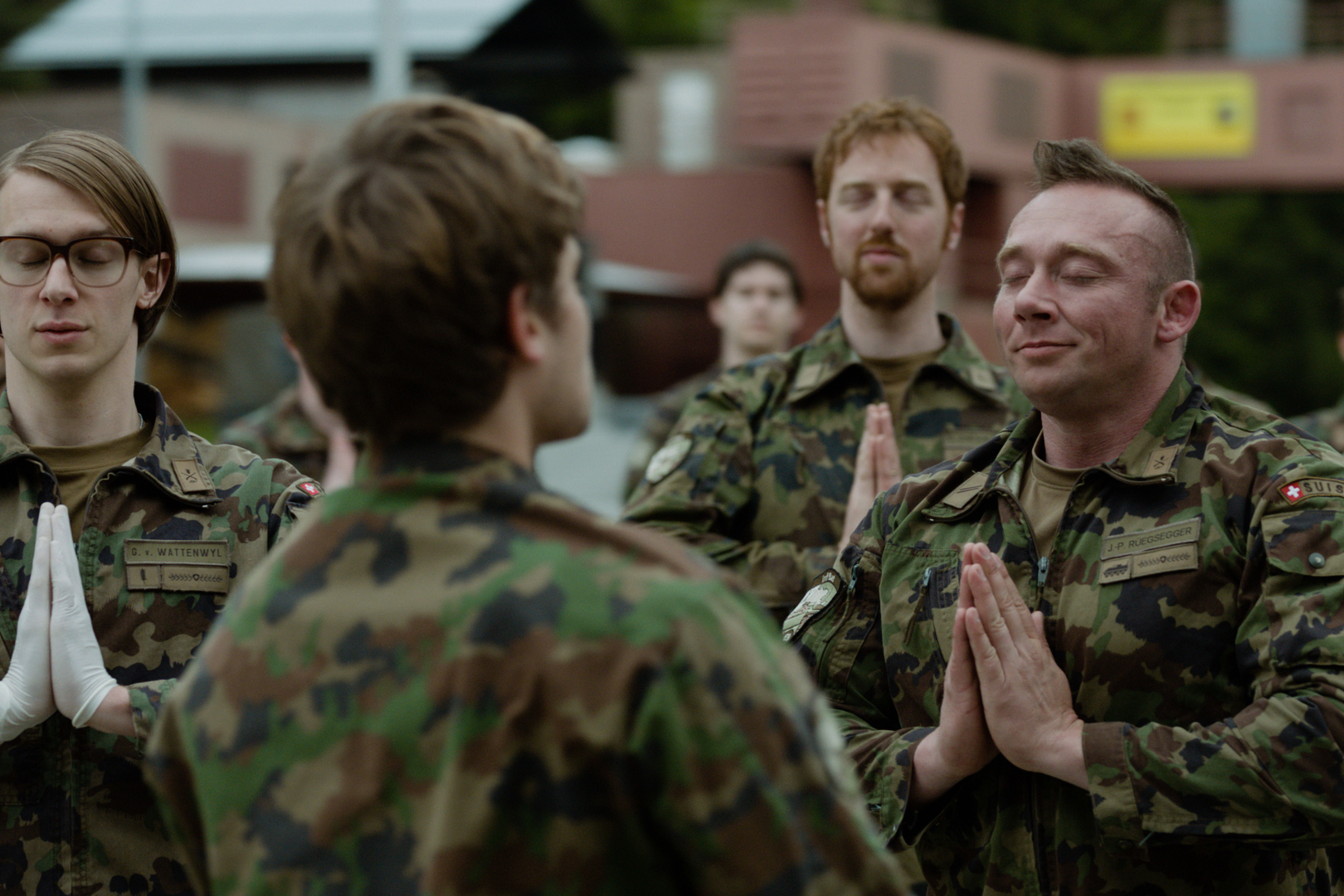 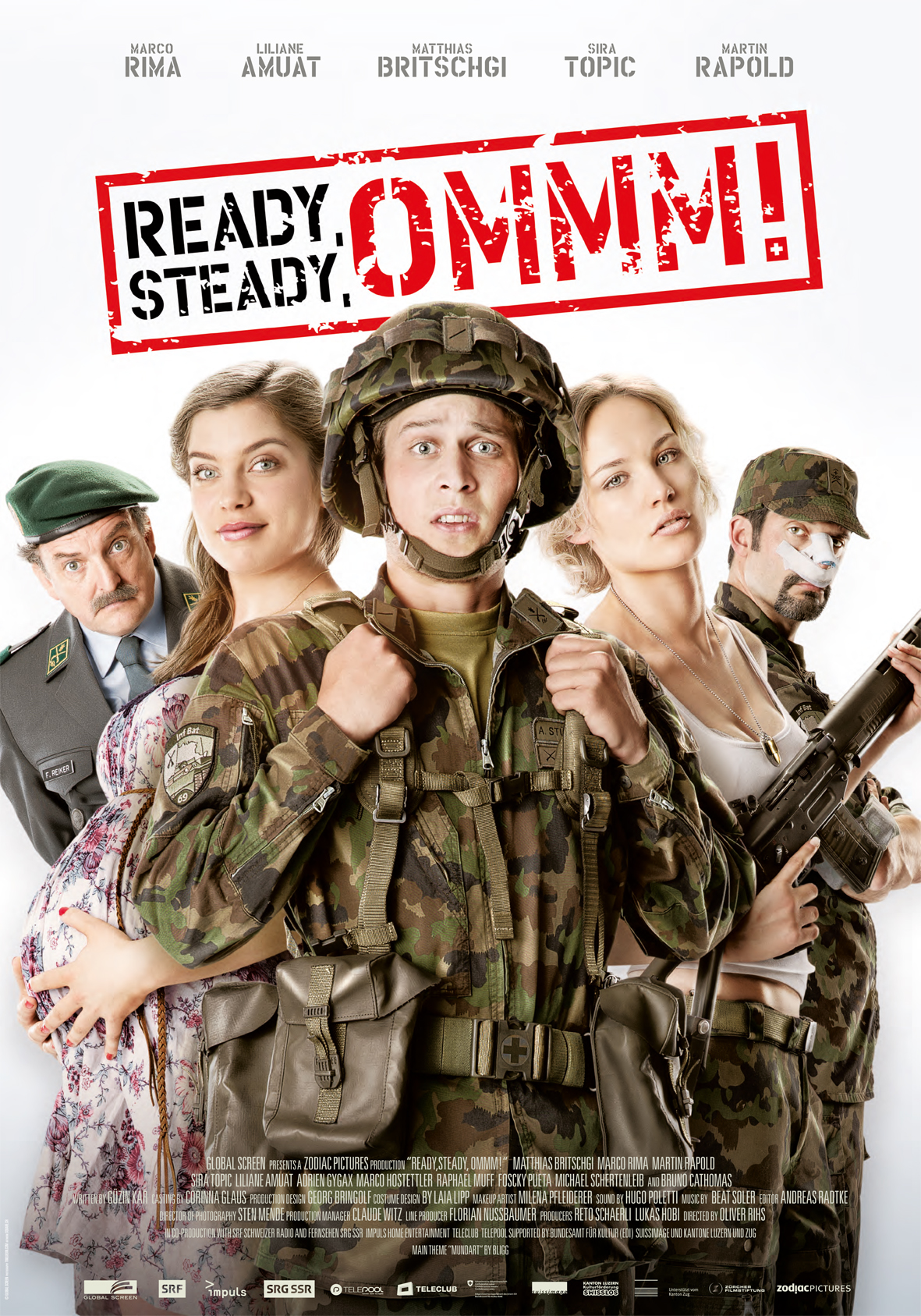 Alex and his pregnant girlfriend Anna can't find an affordable flat. Anna's father, Swiss Army Commander Reiker, is ready to help, but on the condition that Alex - a pacifist and yoga teacher - shape up his troops.

The army is one of the last male bastions - and one of the last places you'd expect to find yoga classes. This good-natured romp through minefields of humor follows hot on the heels of "Ready, Steady, Charlie" of 2003, one of the most successful Swiss films of all time, which had audiences all over the world discovering how side-splittingly funny military life can be! "Ready, Steady, Ommm!" was THE hit film in Swiss cinemas in 2013.

Alex and his girlfriend Anna have a problem: Anna couldn't be more pregnant, and neither can find an affordable flat. The only one who can help is Anna's father, Commander Reiker, a sweet but screwy military man who owns an empty house. Reiker, however, to whom the Swiss Army means everything, has problems of his own: how can Switzerland, nation of fabled warriors that even exports its troops to protect the Pope, maintain its fear-inspiring reputation with all the cost-cutting measures?

The Army is being forced to save, to restructure, and to take itself seriously. To prevent his ramshackle troops from being axed, Reiker urgently needs help. And just about anyone will do. Like his future son-in-law Alex, the least capable man one could imagine. As a yoga teacher, house-husband and pacifist, Alex has what it takes to be discharged, not put in charge. The pact he concludes with Reiker will not only shake up the Swiss Army, but also Alex's relationship with Anna...

While Alex embarks on a series of military and sexual escapades before learning to impose himself in Reiker's world, Reiker, in turn, reluctantly acknowledges that the Swiss Army cannot be saved without yoga and cooking courses. 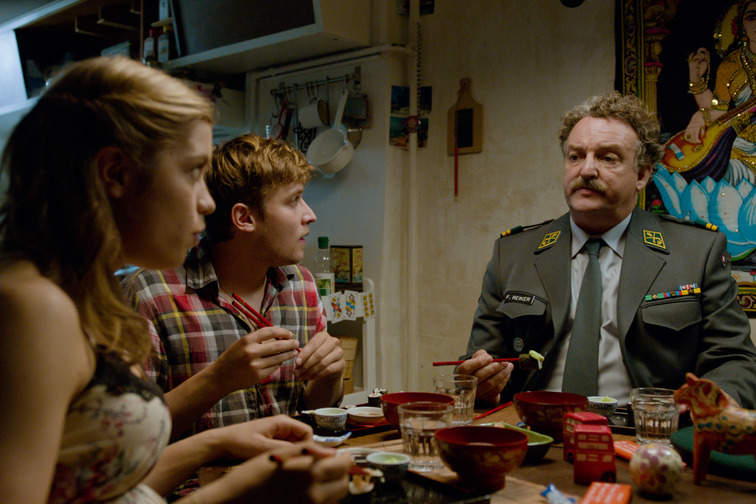 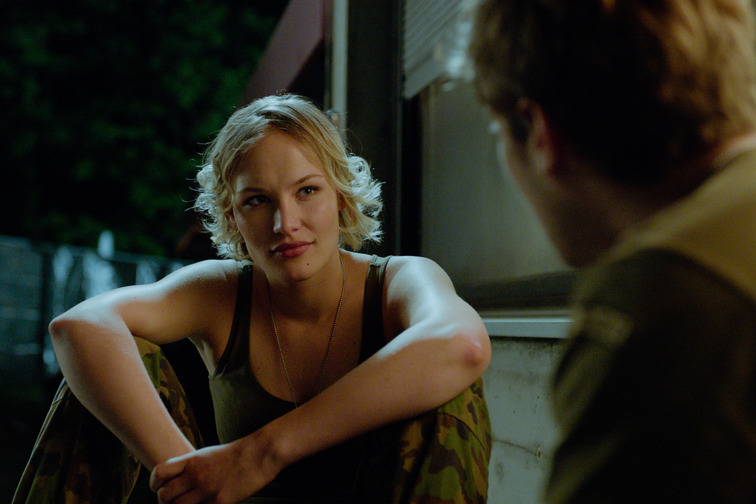 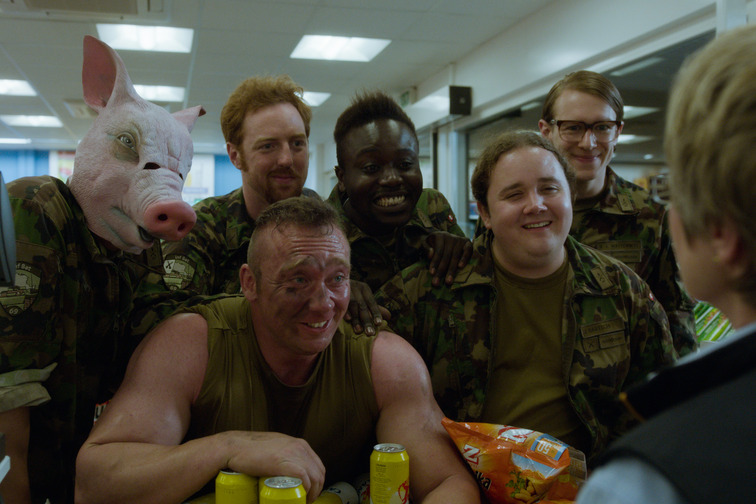 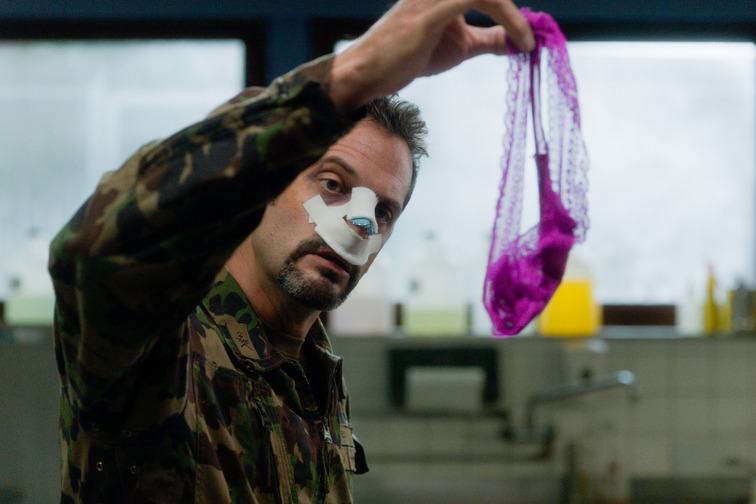 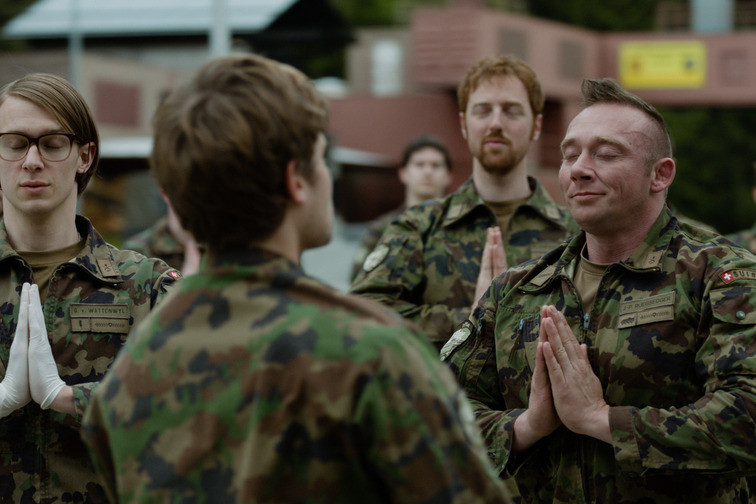 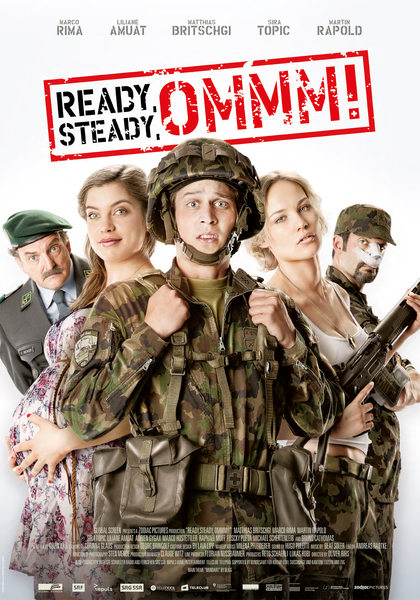