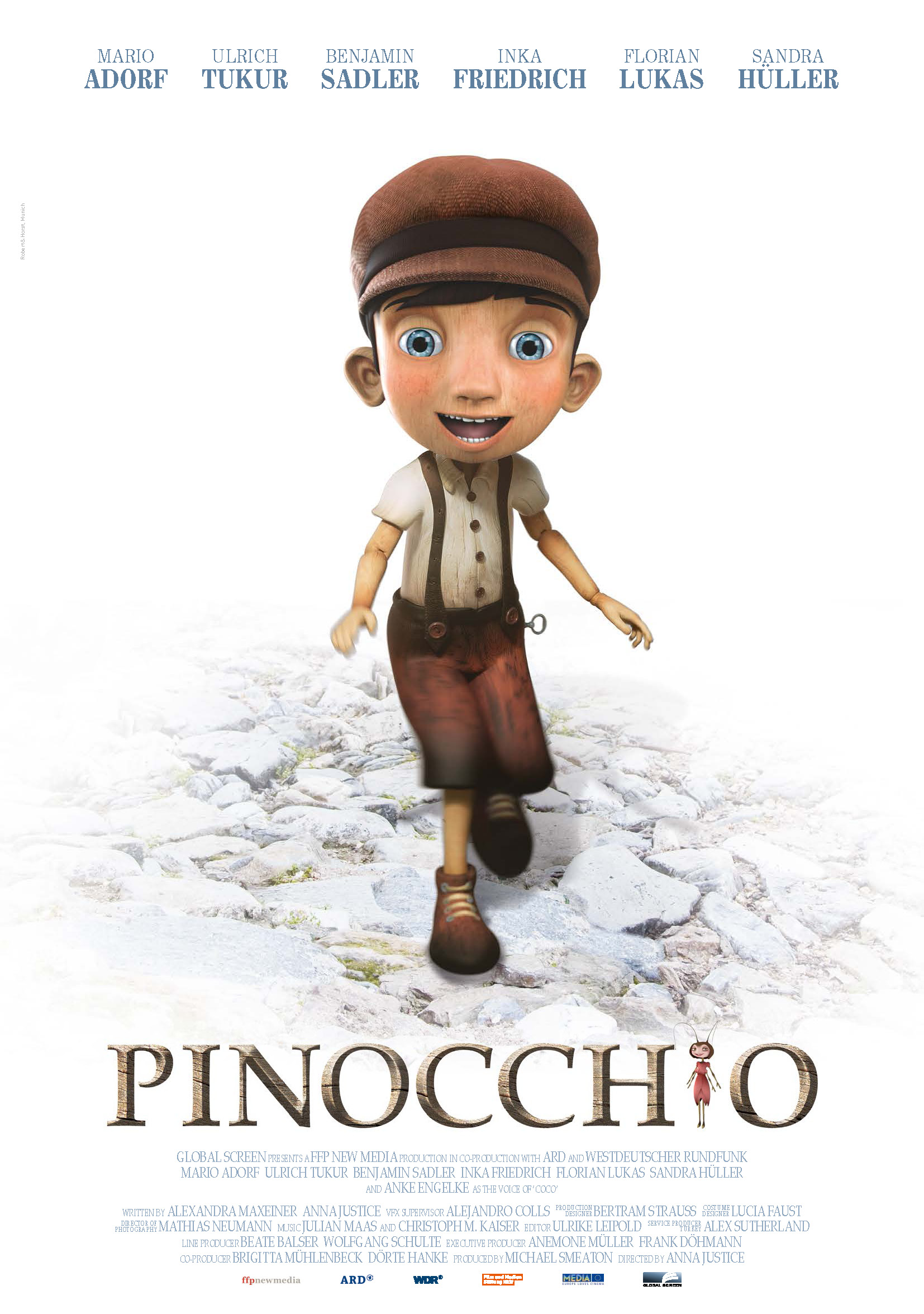 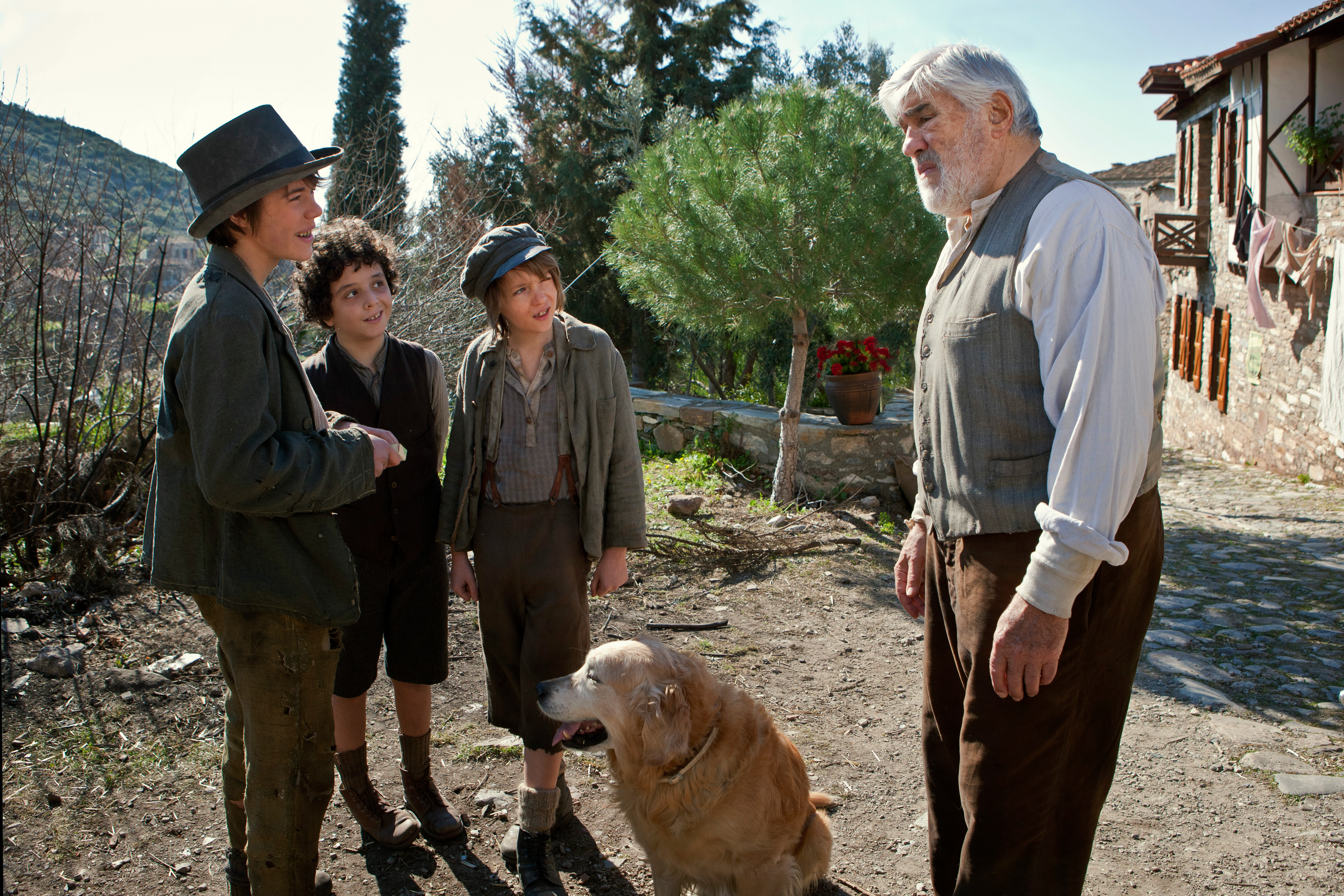 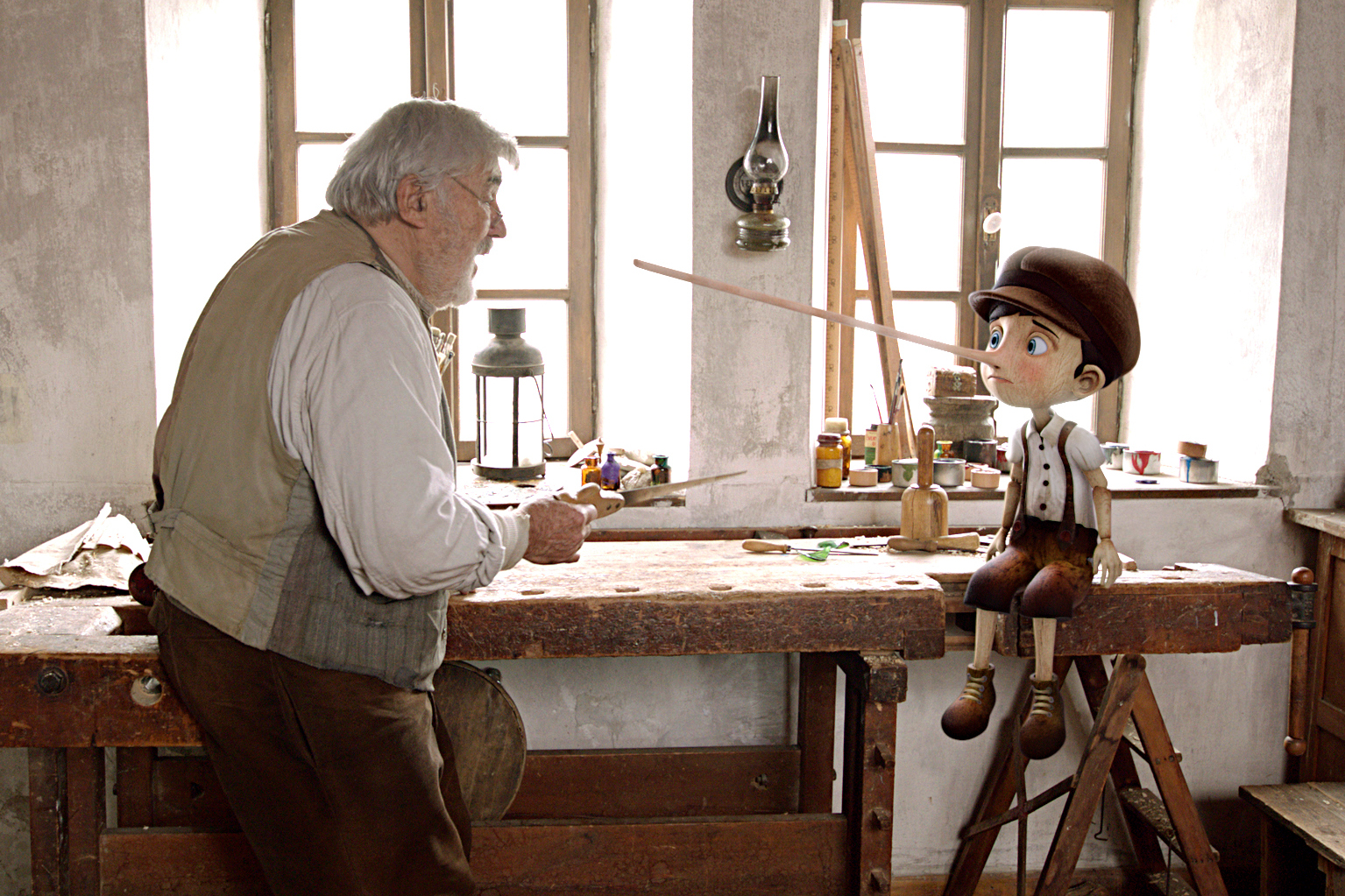 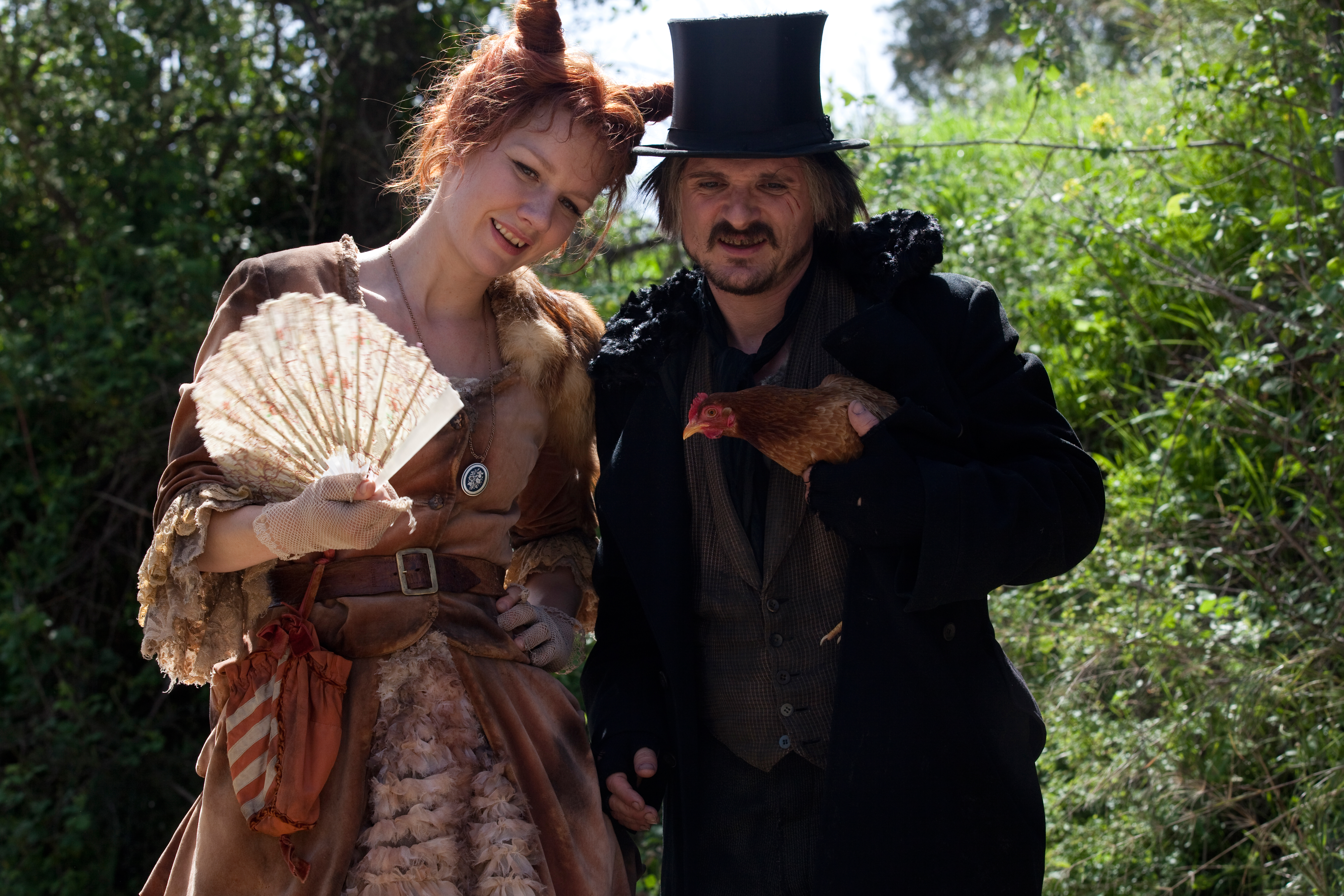 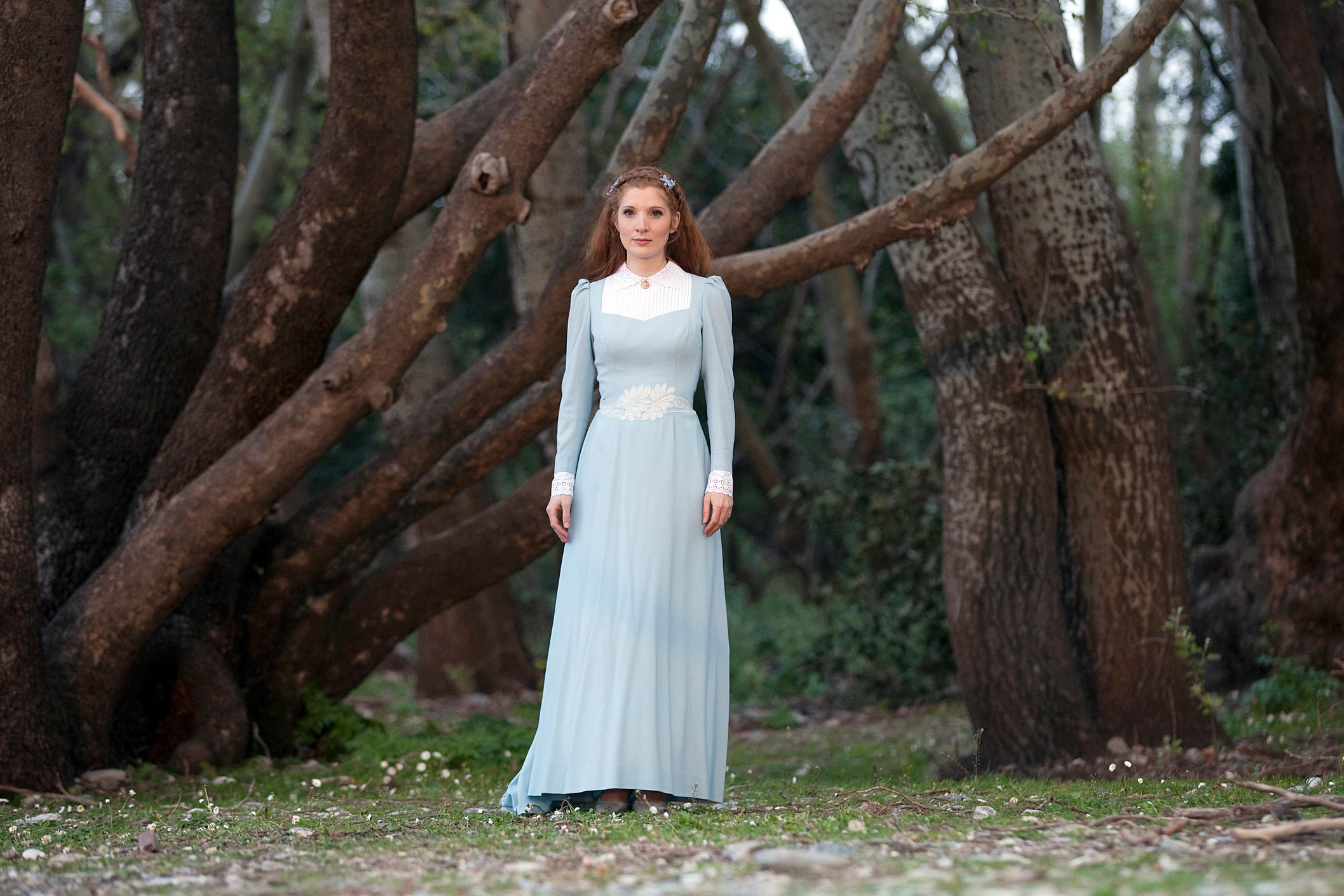 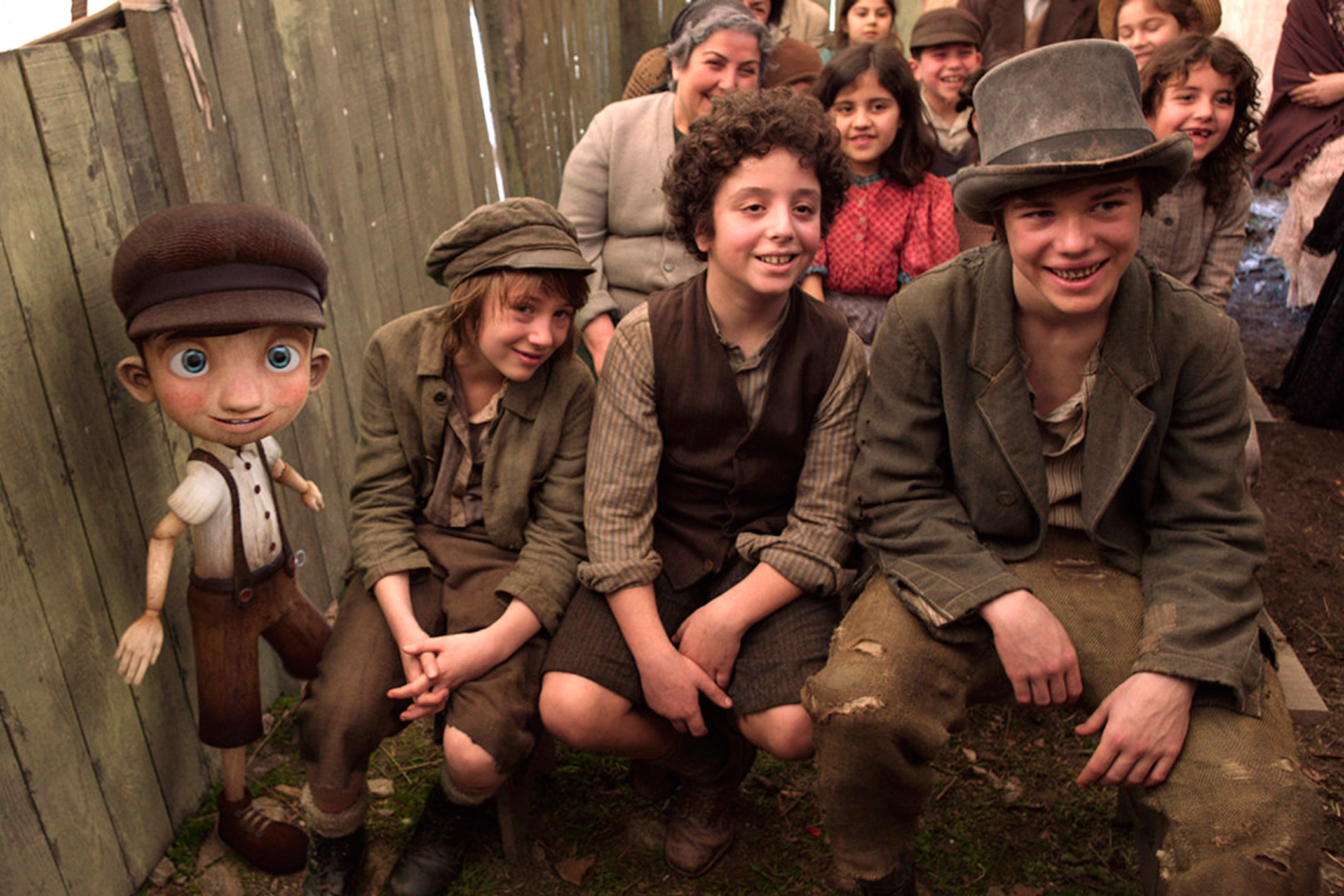 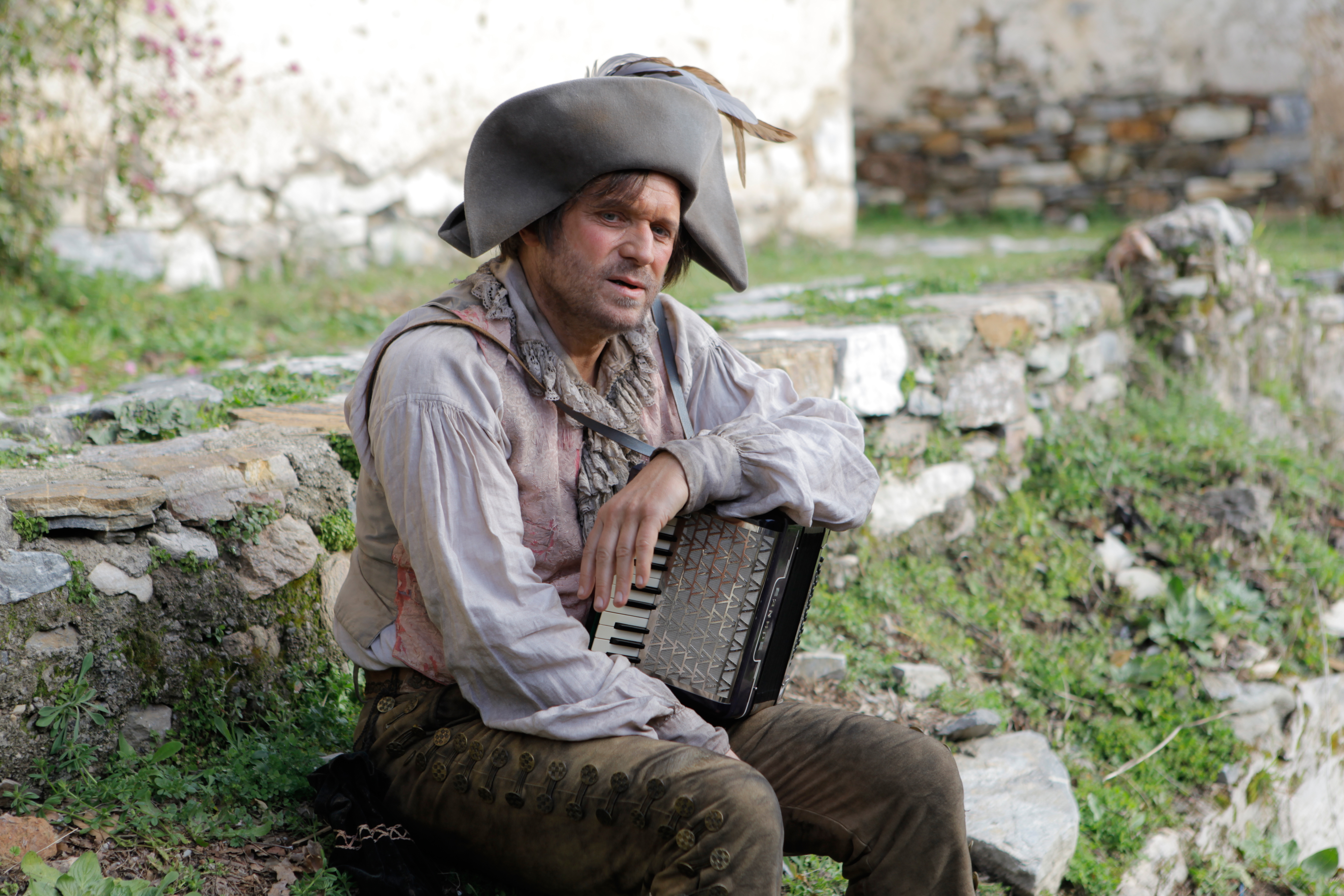 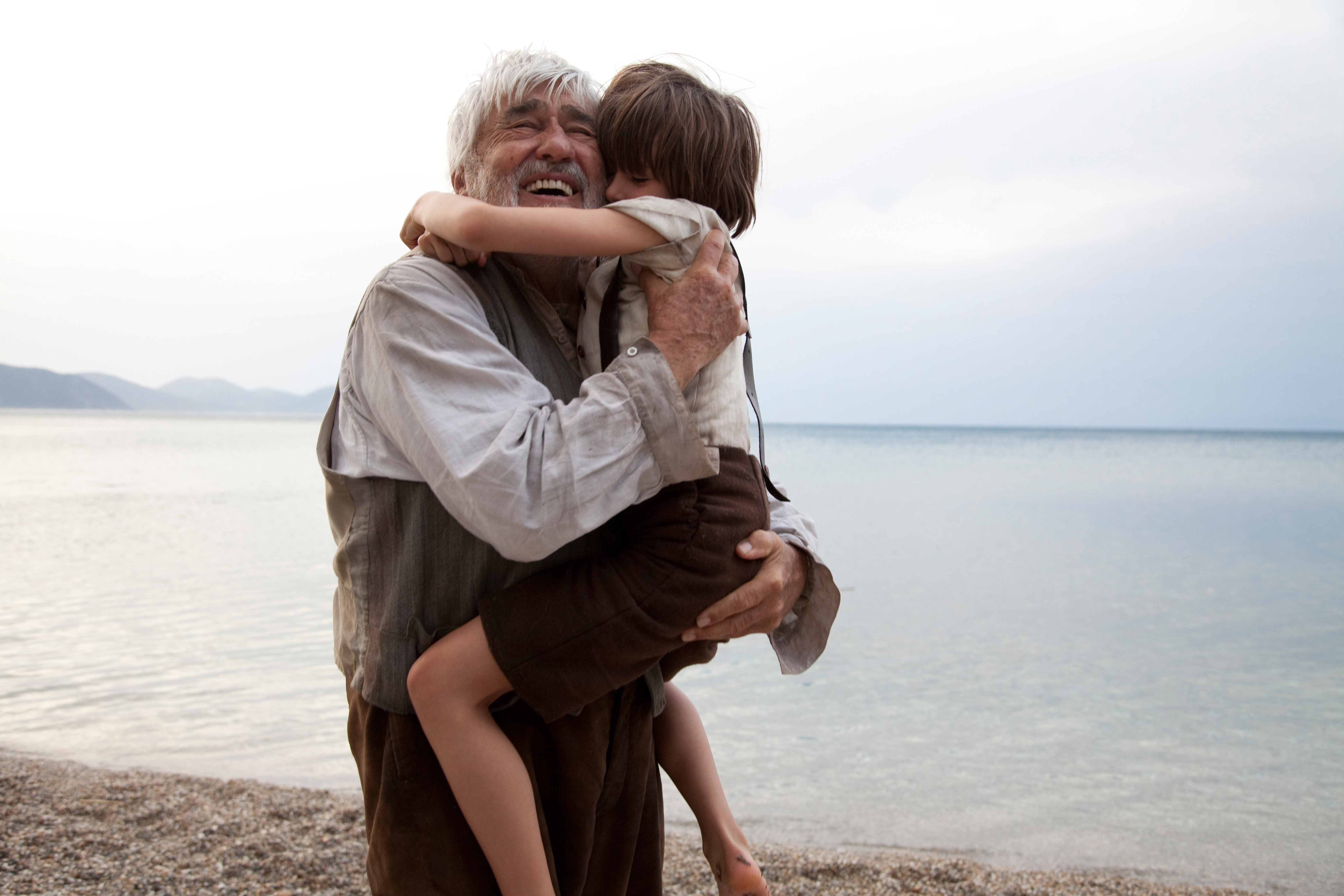 Wood doll Pinocchio sets out on a wild and adventurous journey to learn things like courage, honesty and loyalty, and become a real boy. Based on Carlo Collodi's world-famous stories.

A partly animated miniseries, featuring a cute, modern Pinocchio alongside some of Germany's most acclaimed actors, led by Mario Adorf, best-known for his appearance in the Academy Award®-winning "The Tin Drum", Inka Friedrich ("Summer in Berlin"), Sandra Huller ("Requiem"), Ulrich Tukur ("The White Ribbon") and Benjamin Sadler ("Dresden"), in a suspenseful and humorous adventure.

One day, poor old toymaker Geppetto finds a piece of pine-wood. He carves it into a puppet, which he names Pinocchio. Geppetto is delighted, when his puppet suddenly comes to life, but Pinocchio is full of reckless whims and wild ideas. Before long, his crazy escapades cause considerable damage in the village, causing big problems for Geppetto - who loses his temper with his "son". Pinocchio runs away from home and winds up in a series of madcap adventures: He meets the puppeteer Mangiafuoco, who almost throws him into the fire; he is tricked by two petty gangsters, the Fox and the Cat; he is abducted and transformed into a donkey by an evil coachman - and then sold to a circus-owner, who wants to turn him into salami. Meanwhile, Geppetto is searching desperately for Pinocchio, and ends up being swallowed by a whale. But at the end of a long, adventurous journey, Pinocchio - having learned how to be considerate and courageous - manages to rescue his "father" from the whale and becomes a real boy. 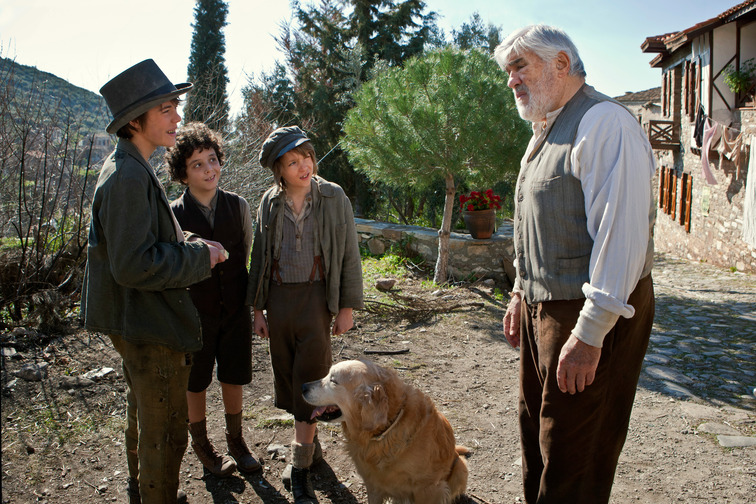 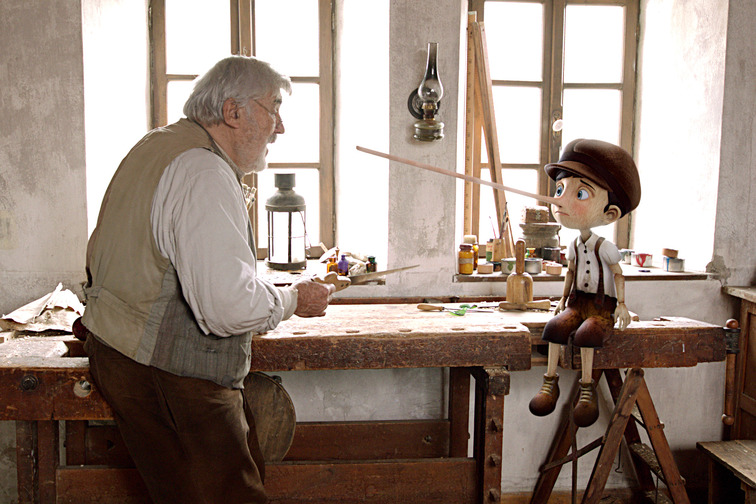 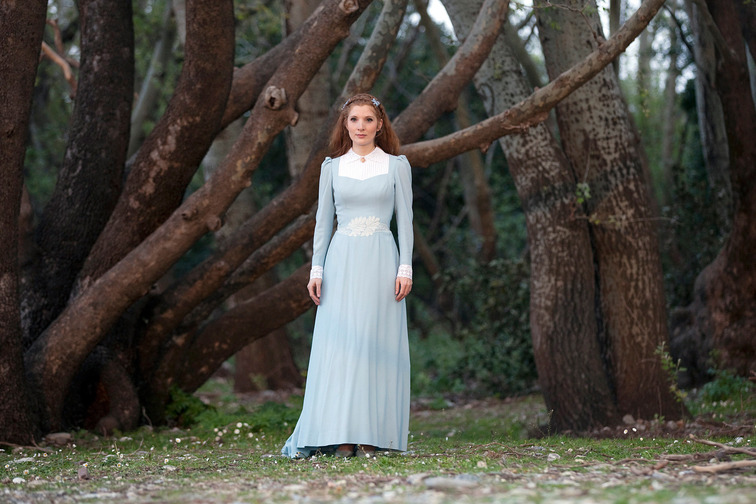 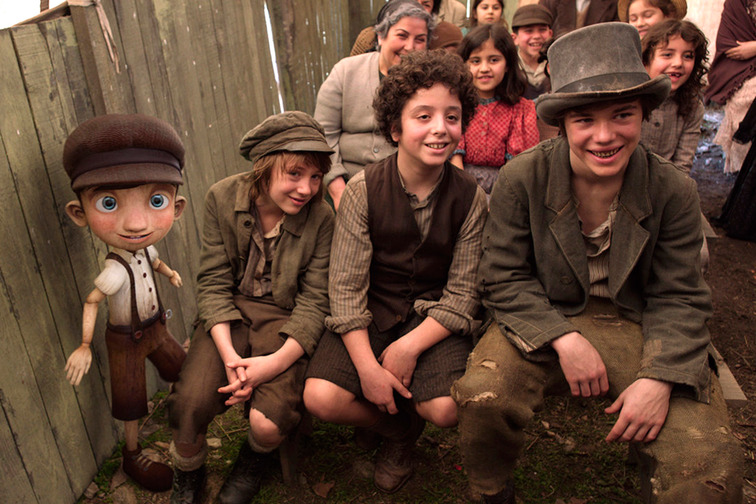 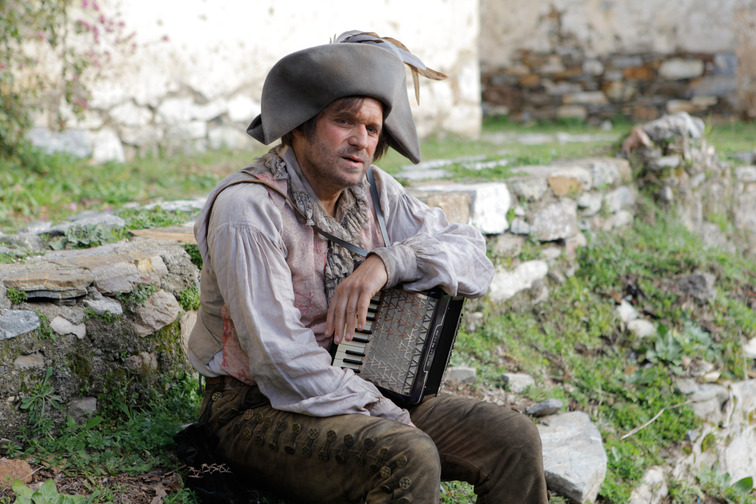 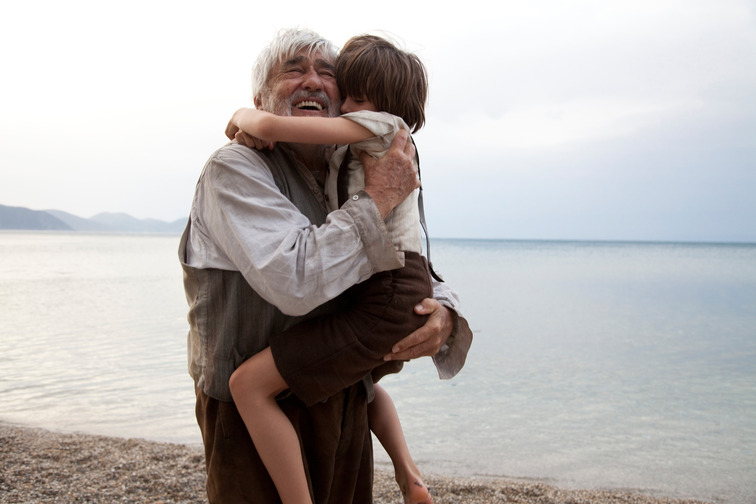 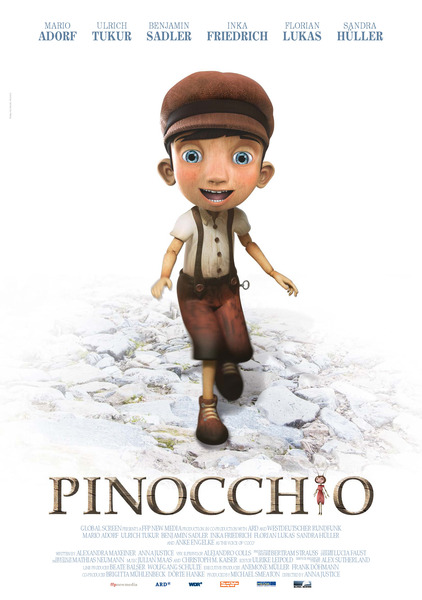