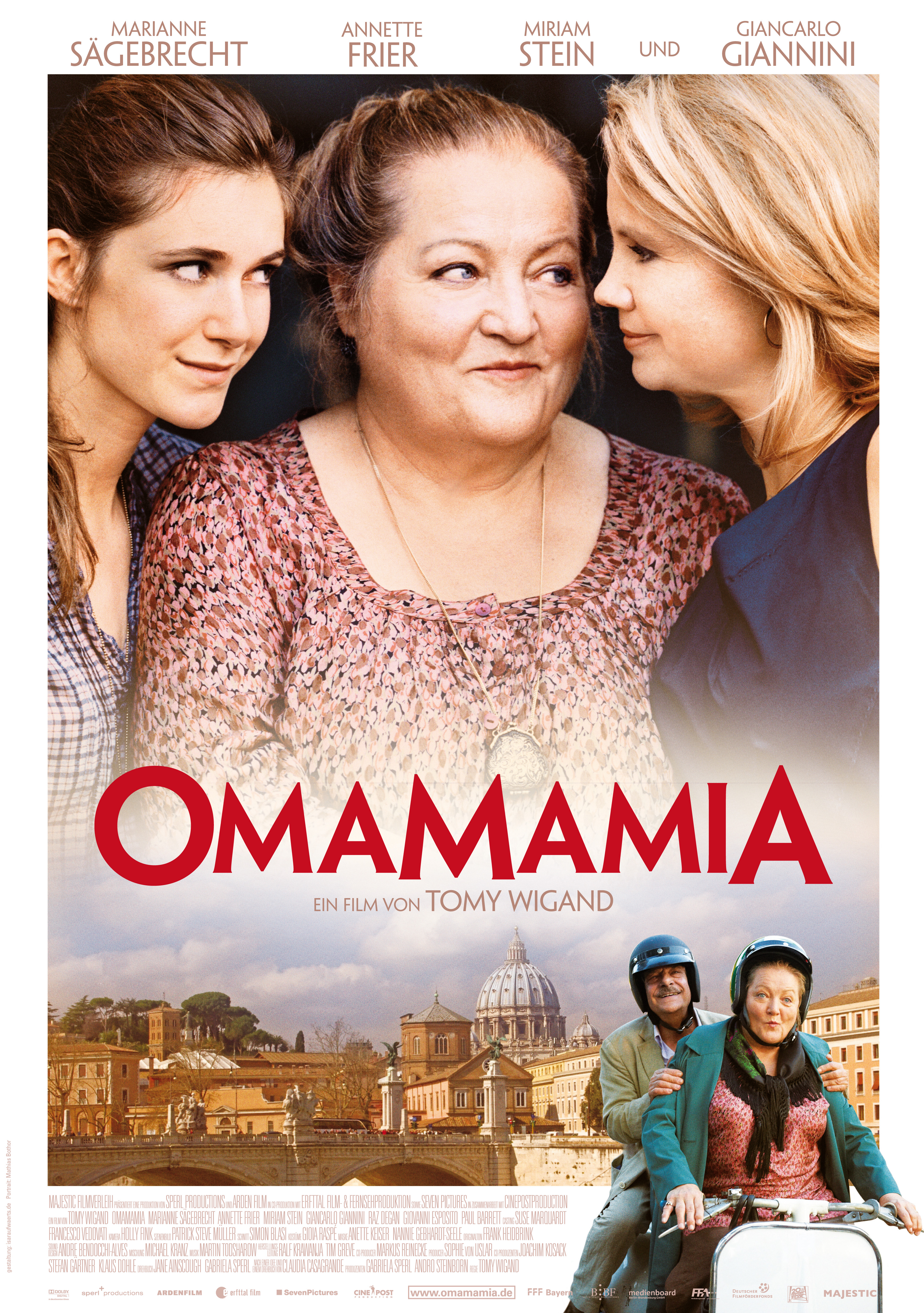 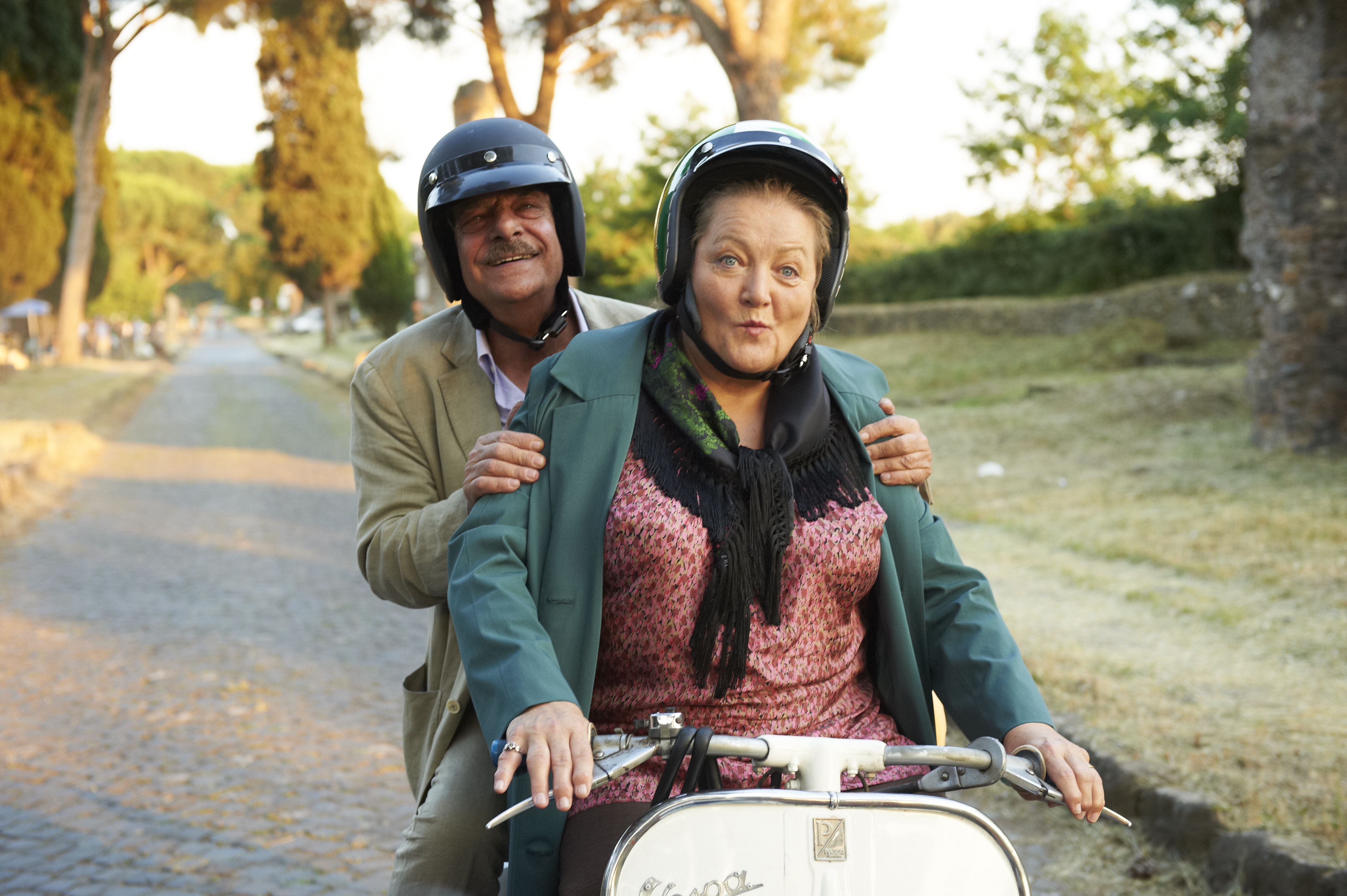 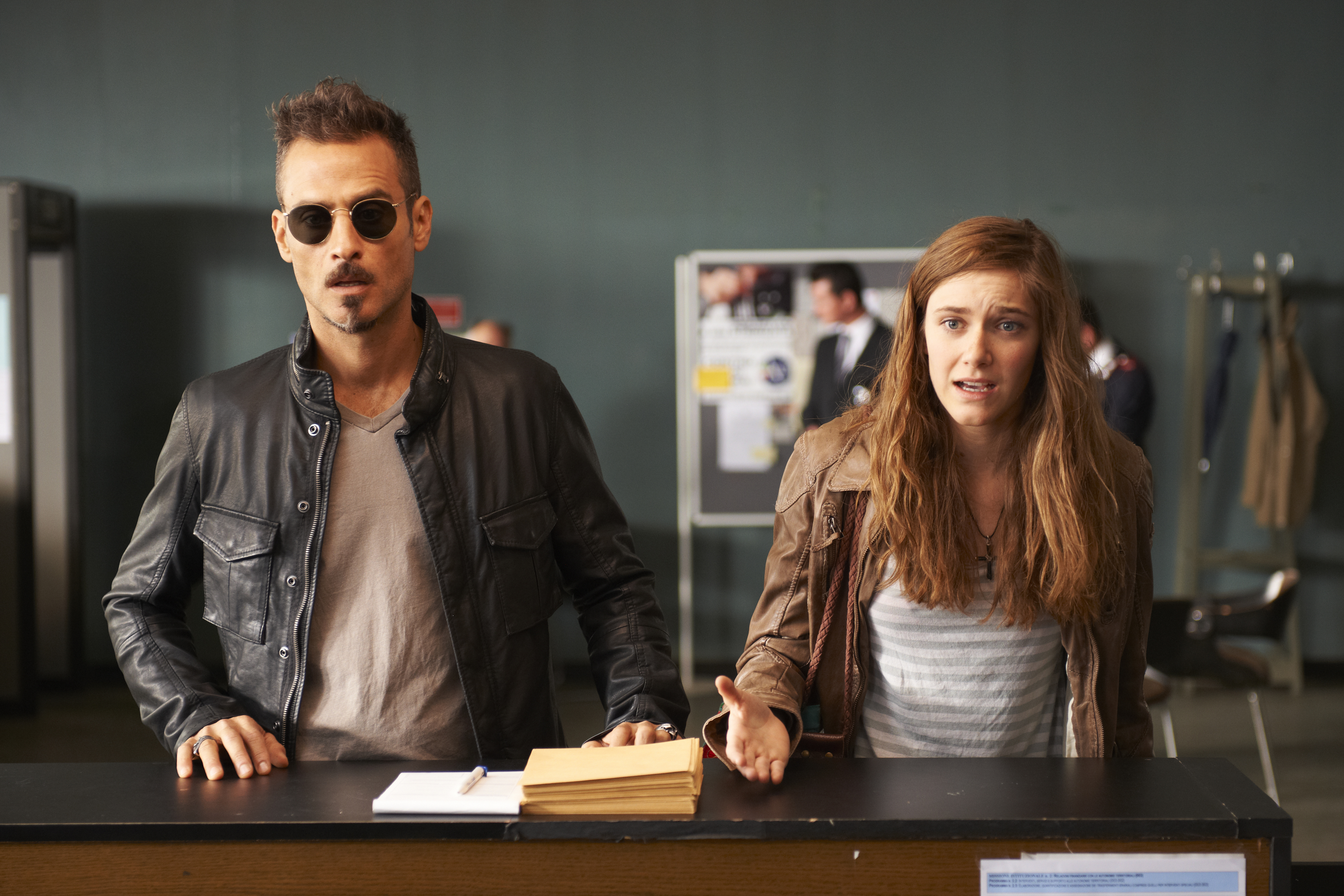 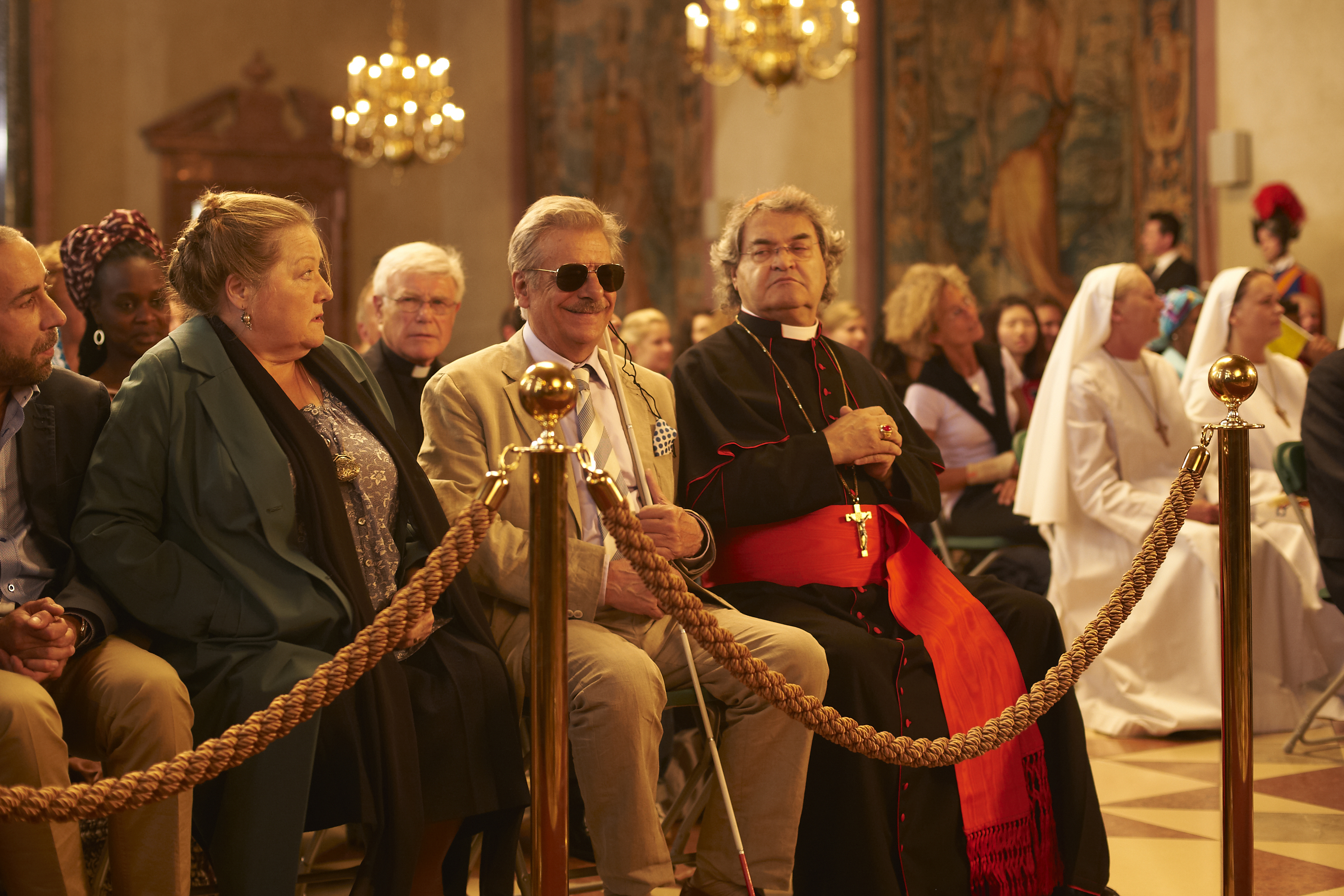 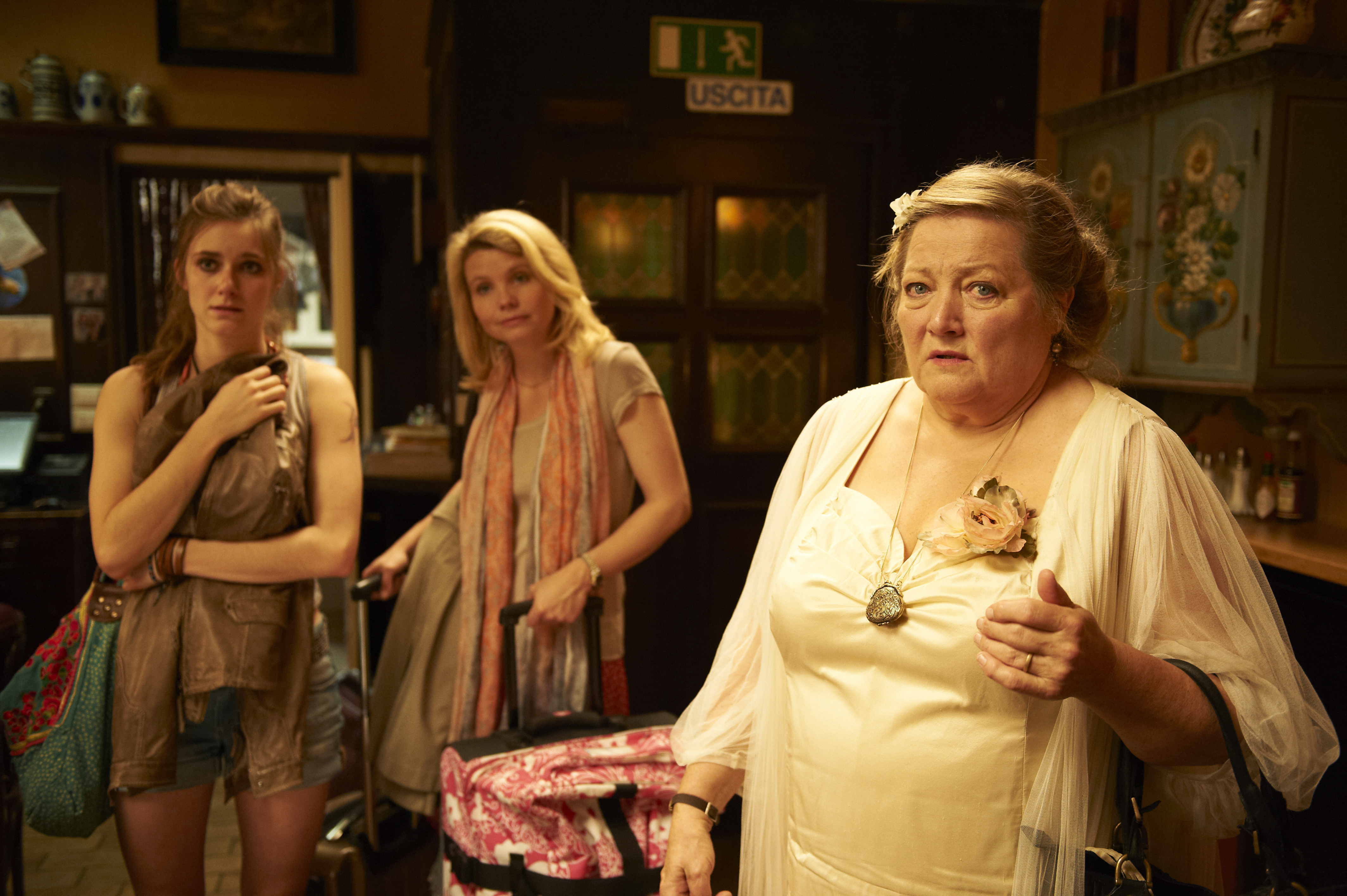 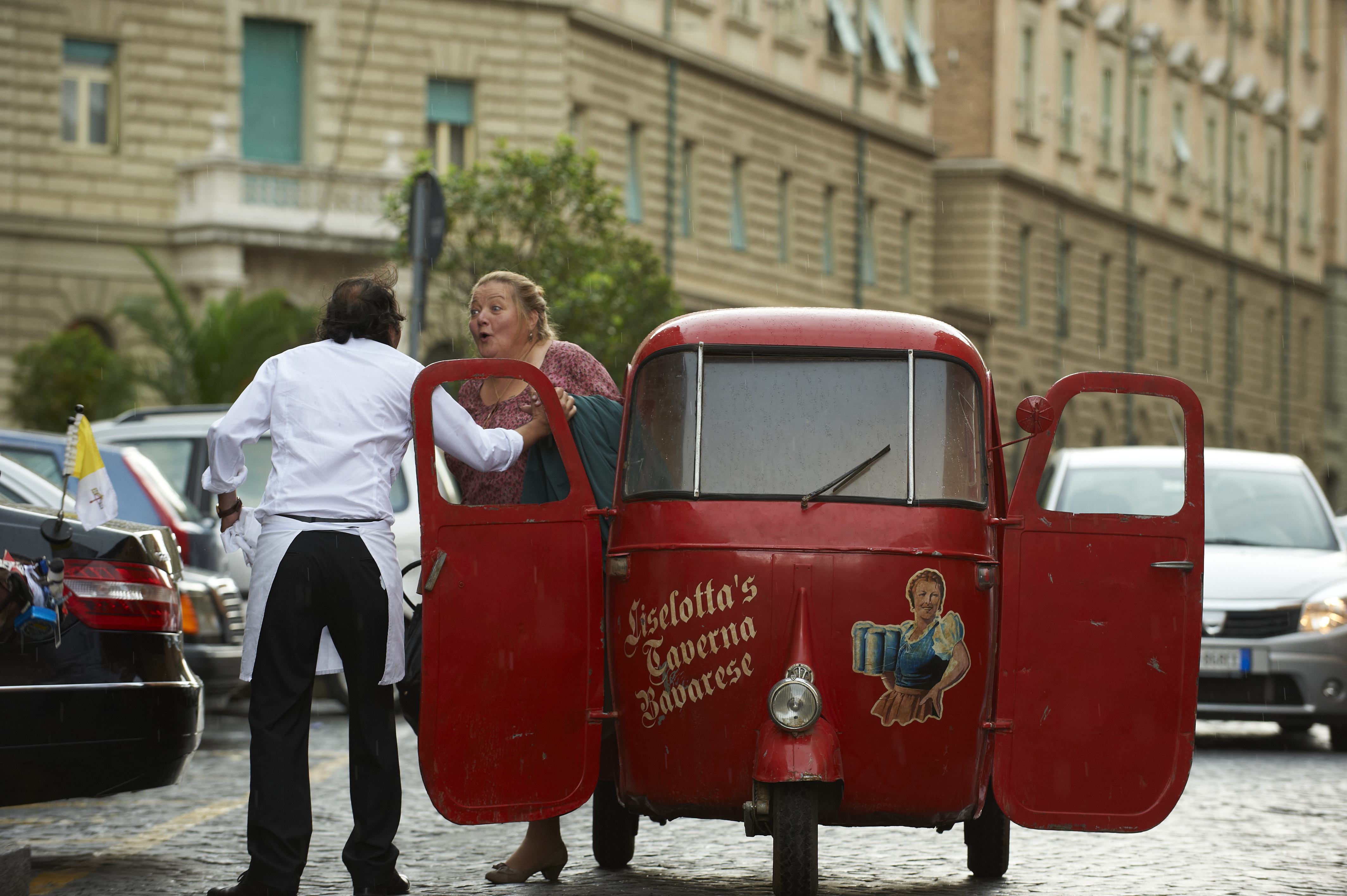 Before being shoved into the Sunshine Home for her sunset years, Marguerita wants to go to Rome and see the Pope. She succeeds - but with countless adventures along the way, including a charming con man, a rocker bartender granddaughter, a perpetually worrying daughter and, of course, the Pope!

The fate of Grandma Marguerita is sealed. After the passing of her beloved husband, she is expected to ride off into the sunset, or, in this particular case, into the Sunshine Retirement Home. But before being banished to the realm of walker-pushing oldsters, Marguerita wants to go to Rome and obtain the Pope's absolution for her sins. And if no one will go with her, she'll go alone! Her first stop in Rome is granddaughter Martina's place. Her family thinks that Martina is working as an au-pair for a strict Catholic family; in reality, she's living with hard-rock musician Silvio in a run-down flat plastered with obscene graffiti, and working nights as a bartender in a rocker joint. Not surprisingly, she kissed her virginity goodbye a long time ago. There are many obstacles on the road to salvation, including disabling the Pope with pepper spray? Luckily, Marguerita meets a charming con man, Lorenzo, who saves her from the Vatican dungeons and begins to fall for her. Disaster strikes again, however, when her high-strung daughter Marie arrives in Rome to find her mother in love with a con man, her daughter grown up, and both determined to stay in the Eternal City. And when Marguerita finally tells Marie her big secret, Marie starts to understand why her mother wants a papal blessing so badly... 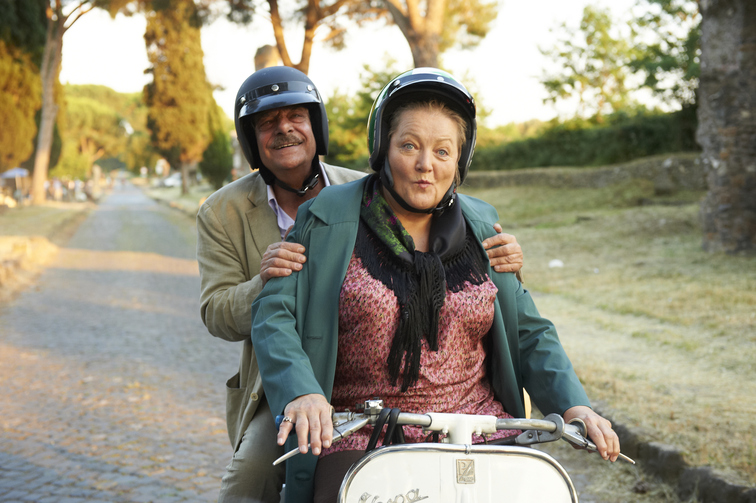 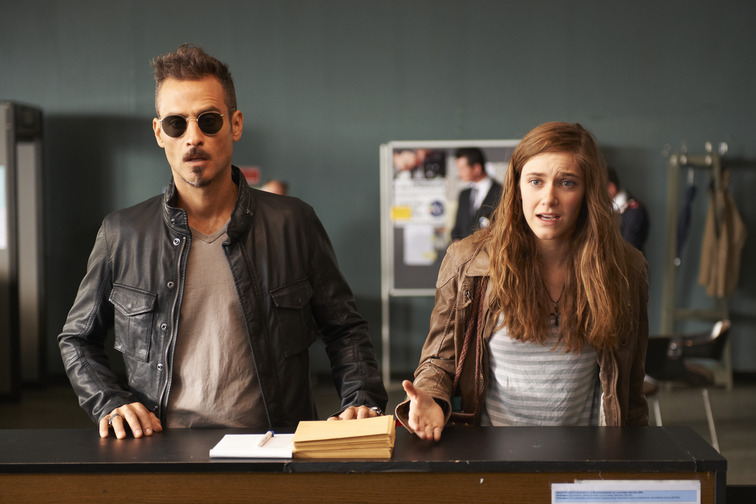 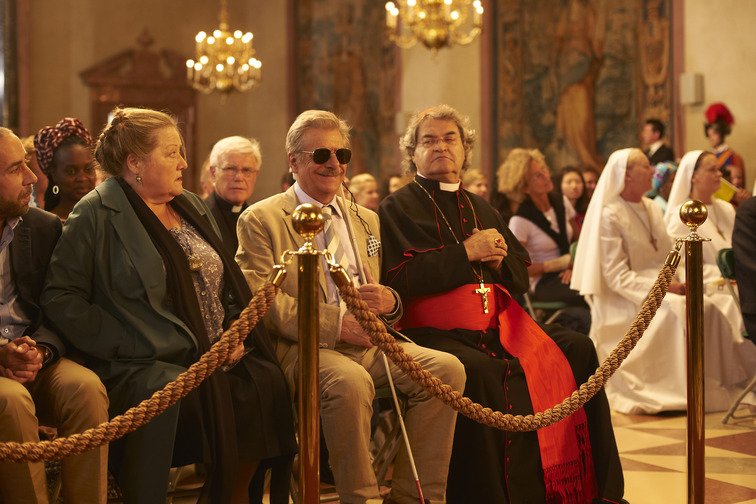 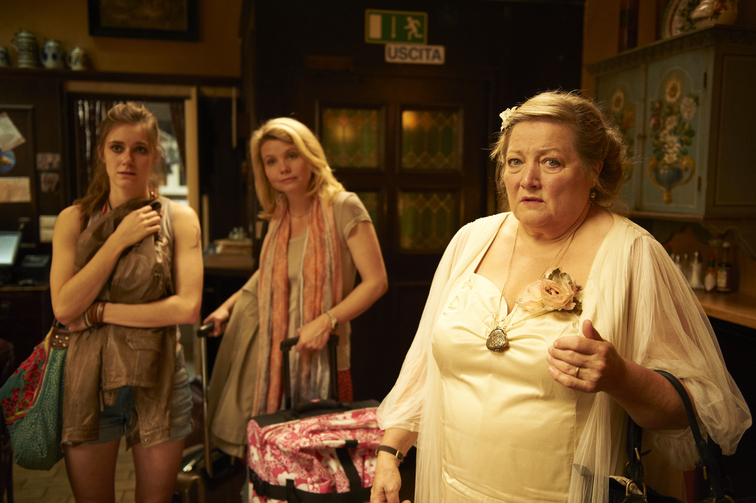 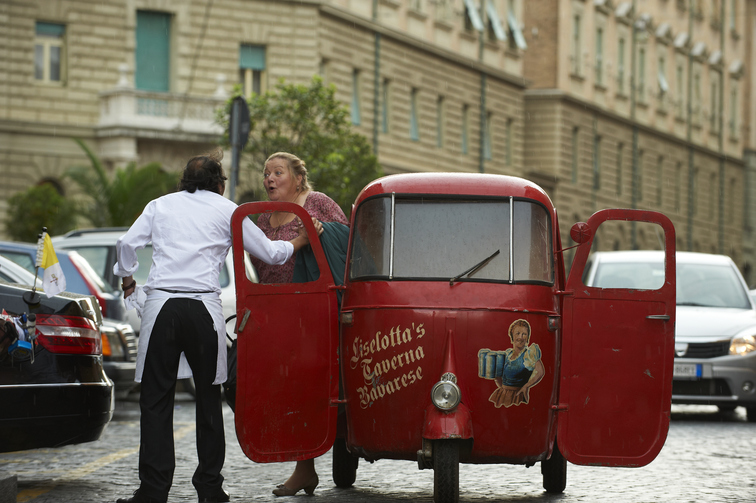 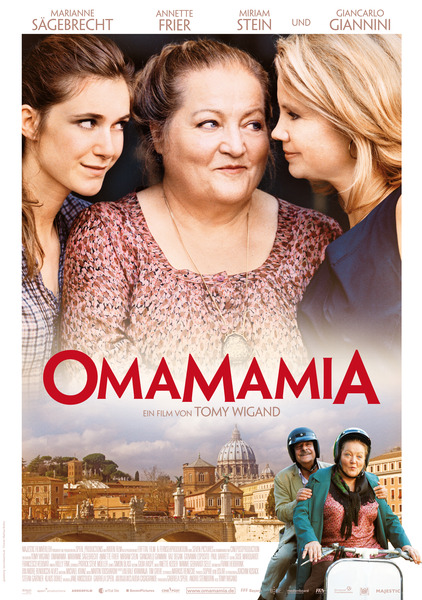