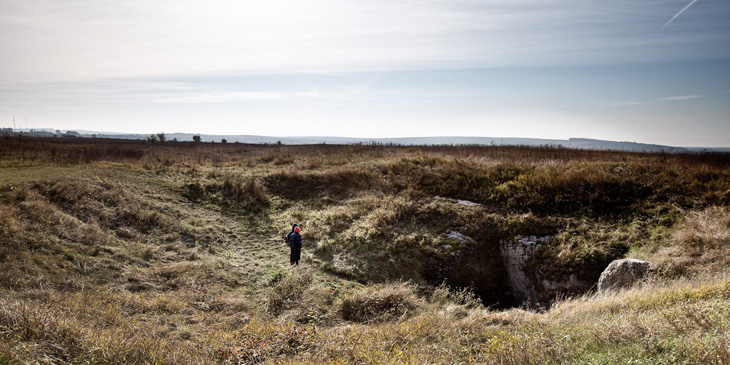 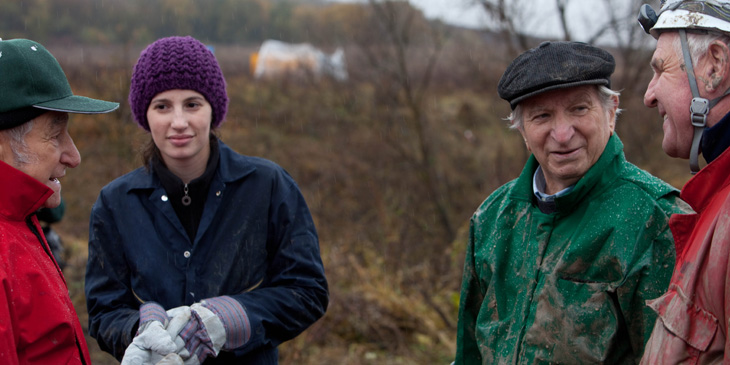 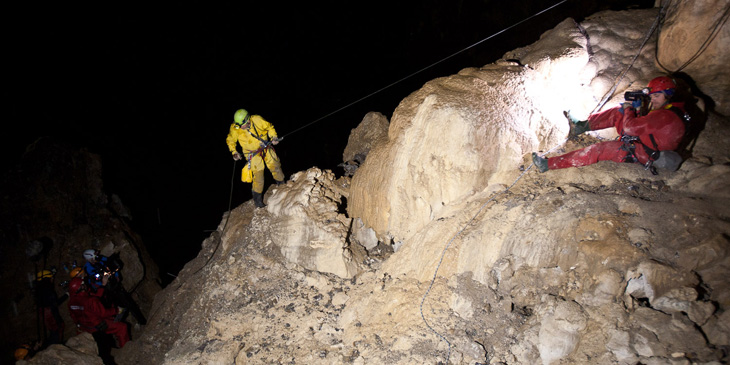 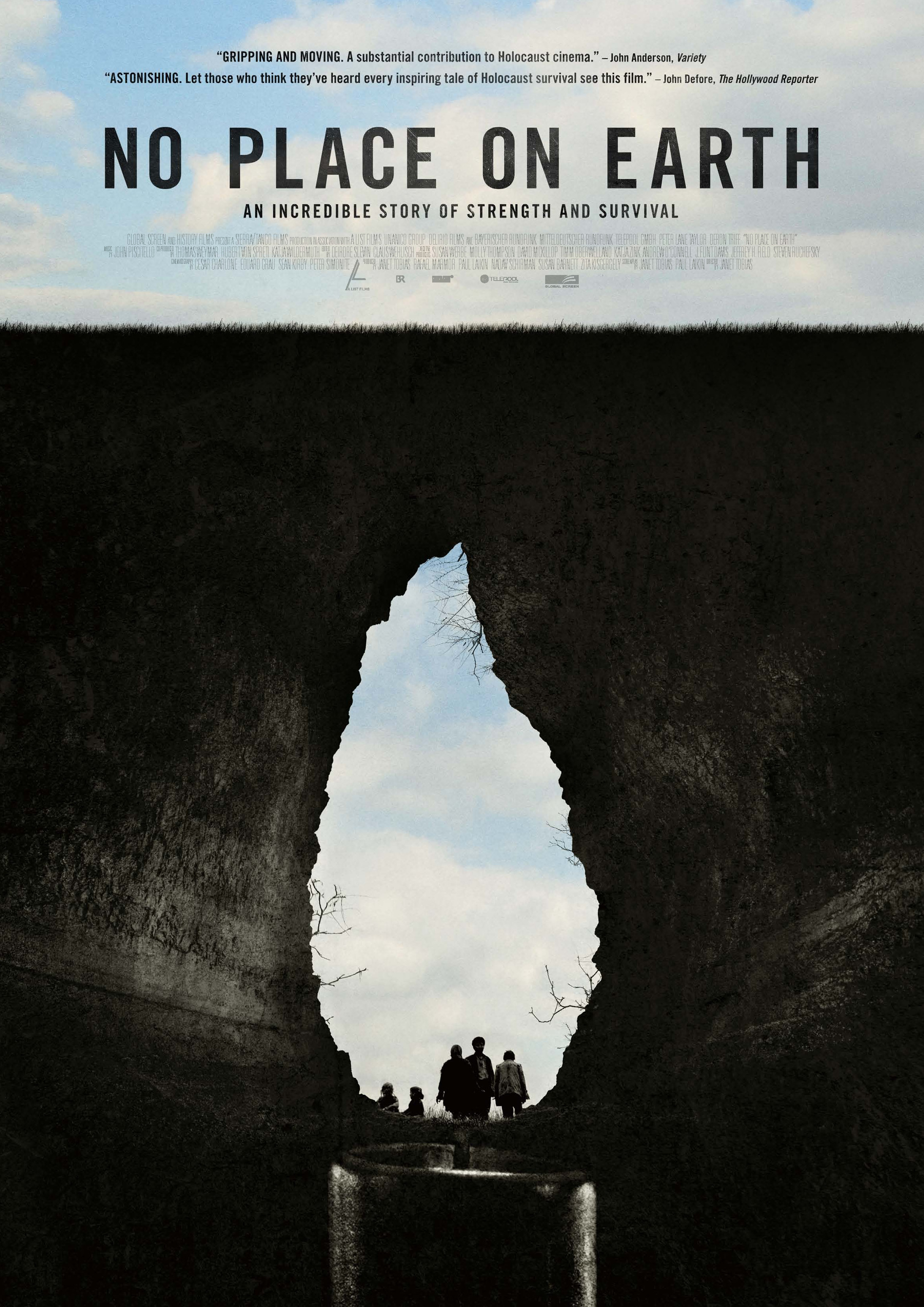 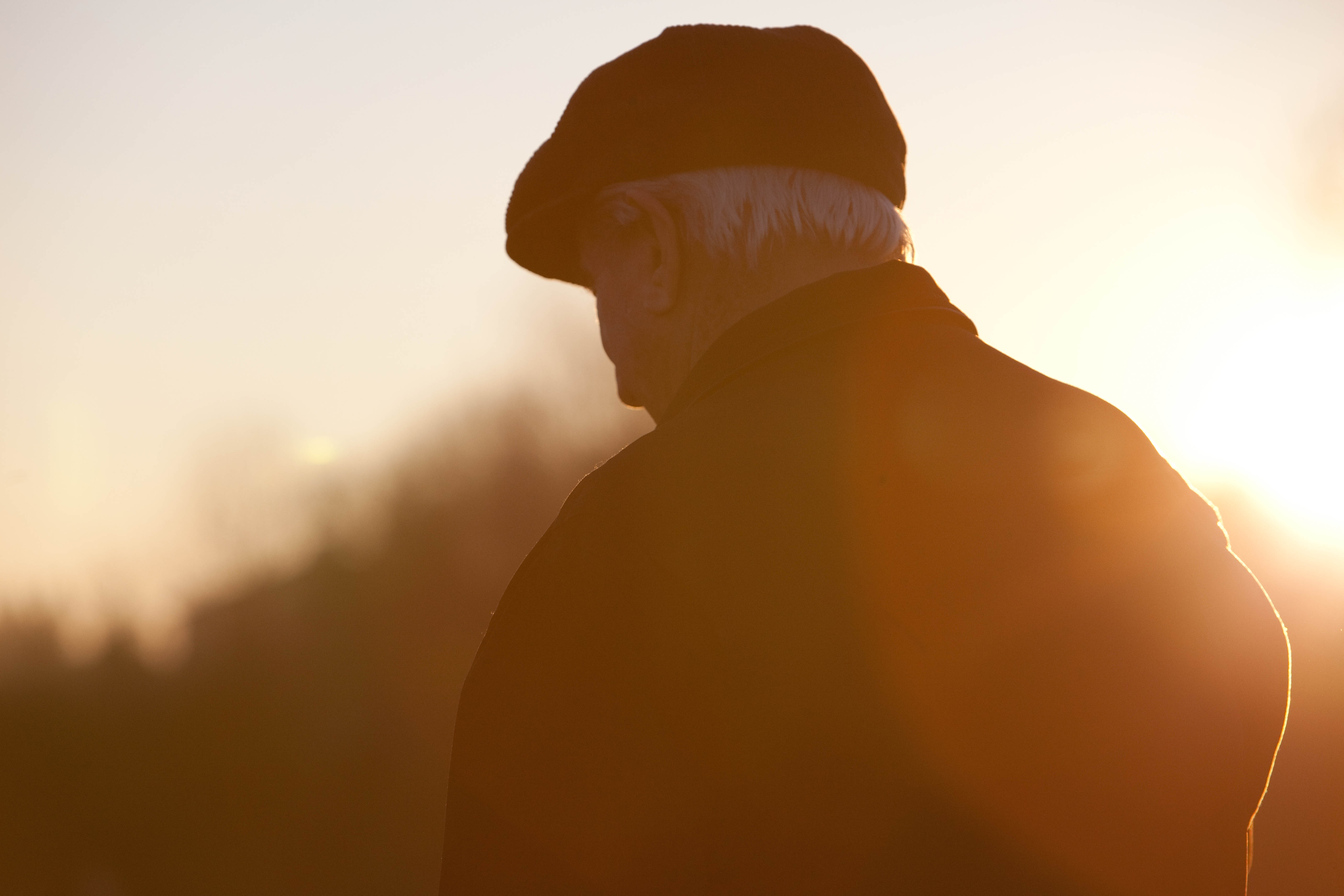 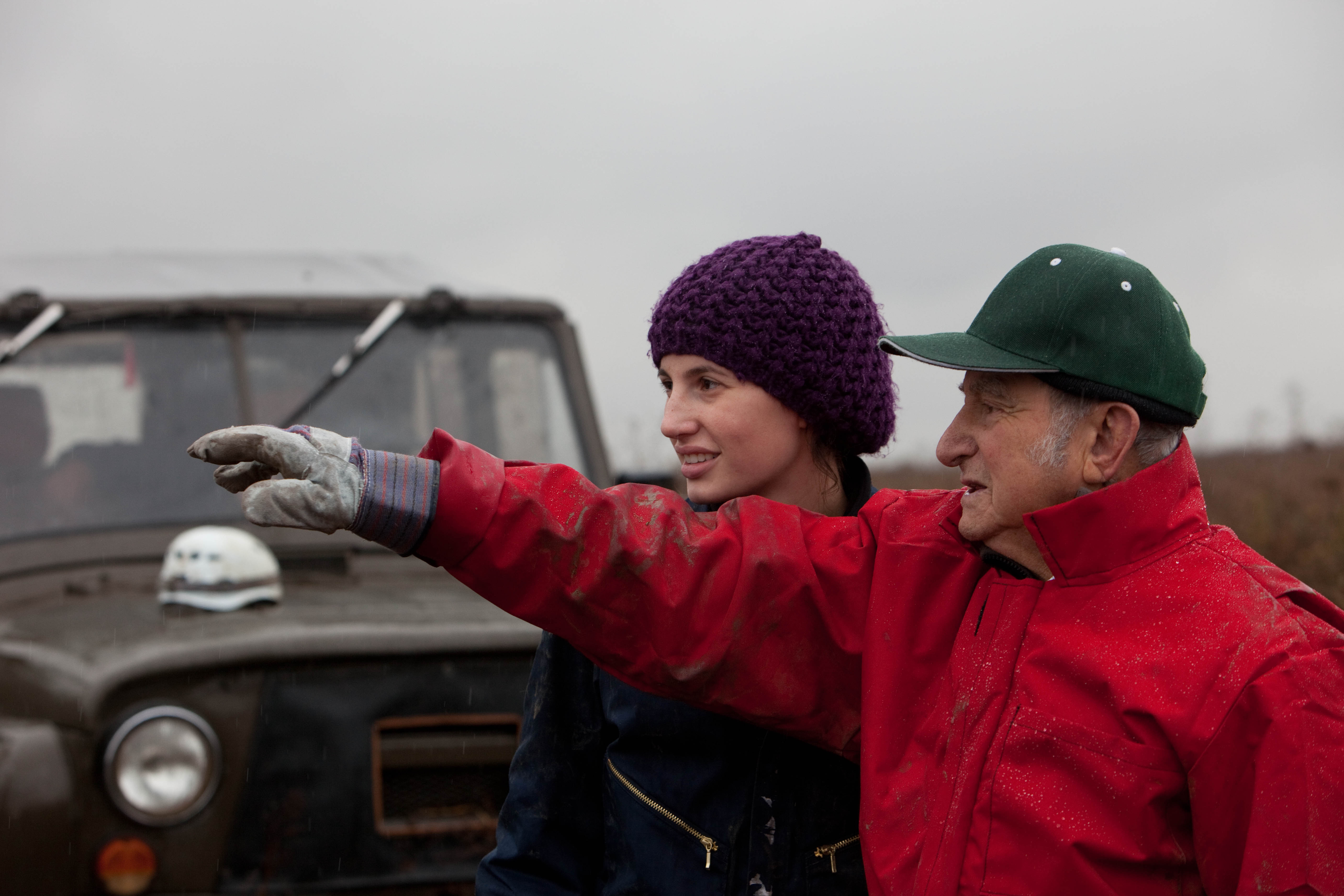 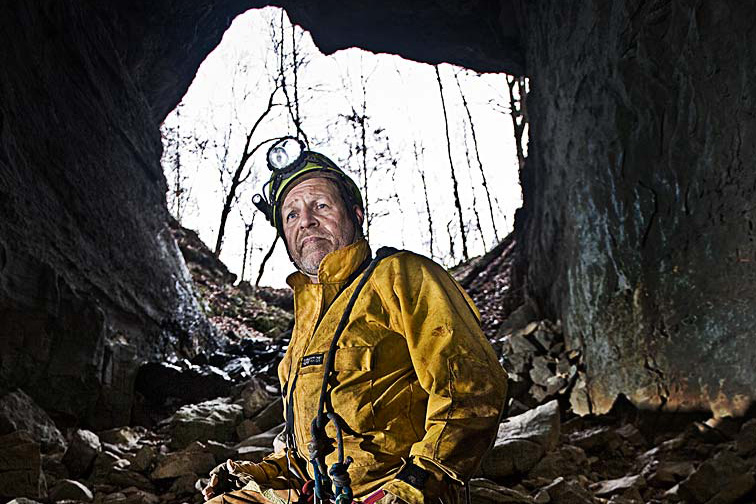 An amazing story of five extended Jewish families who hid in caves to flee the Nazis in what became the longest recorded uninterrupted underground survival in human history.

In 1996, Chris Nicola, an ex-NYC cop and world-renowned cave explorer, makes a discovery that cuts him to the quick: deep underground in the largest cave system in Ukraine, he comes upon buttons, shoes, a key - and names scrawled on the cave wall, mute testimonies to what happened here long ago... The story that Nicola has stumbled upon begins in 1942, when Ukrainian authorities, in conjunction with the Nazi occupiers, begin rounding up the Jews for deportation to concentration camps. Encouraged by one mother's burning wish to save her children, five families defy the soldiers and descend into the eerie cave system outside of their town. It is the beginning of an odyssey into a dark, damp maze and never-ending night... Only the men leave the caves to hunt for food, always in fear of being discovered; a justified fear, as they are betrayed more than once by their former friends and neighbors... A terrifying Nazi raid, the survivors' relocation to a deeper, more isolated cave, the lack of food and water, the mistrust among the families, the deadening darkness and silence - in total, 511 days beneath the ground, the longest recorded uninterrupted underground survival in human history. 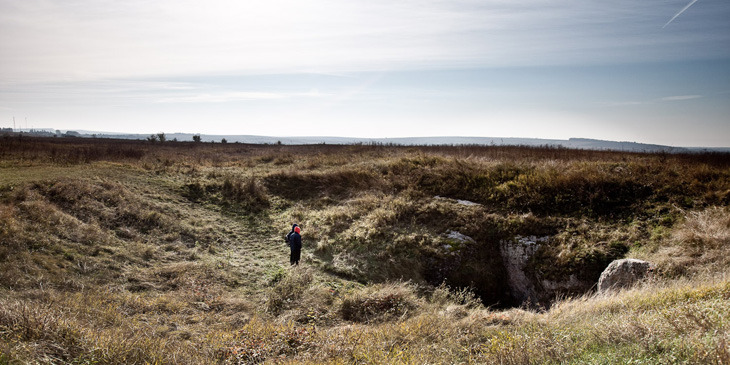 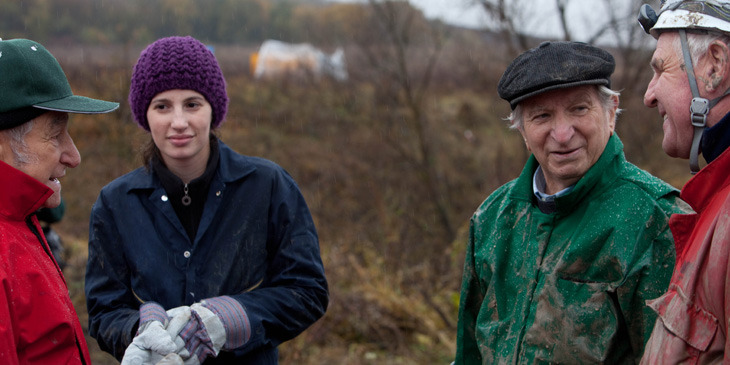 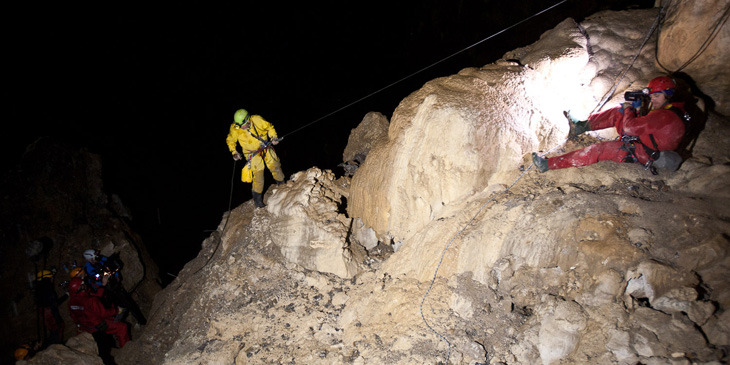 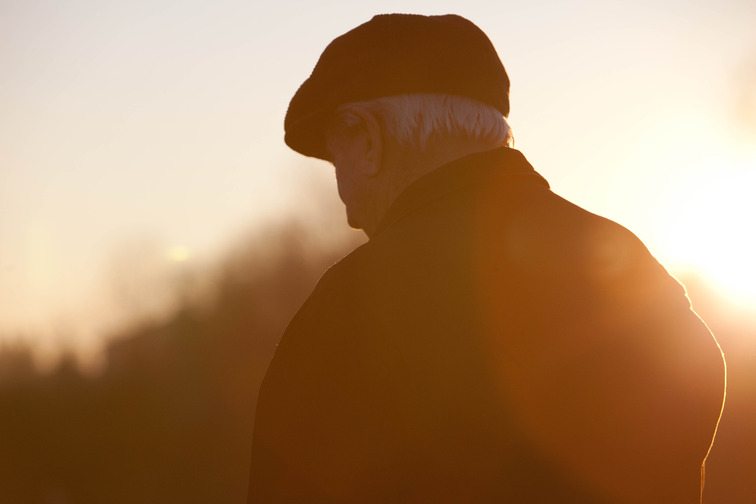 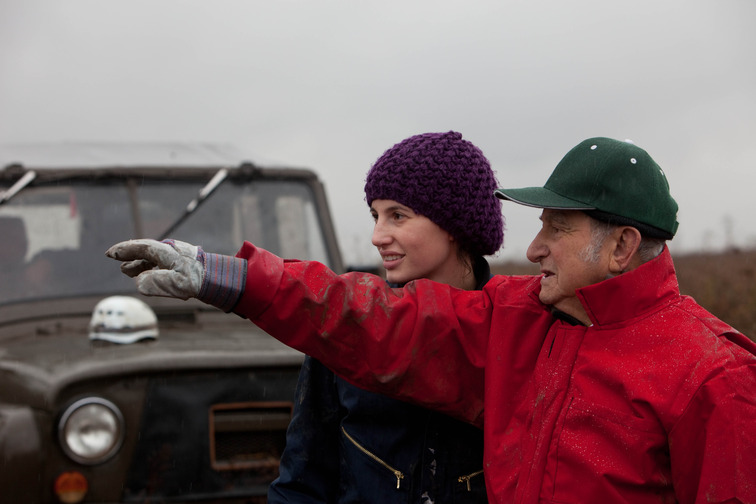 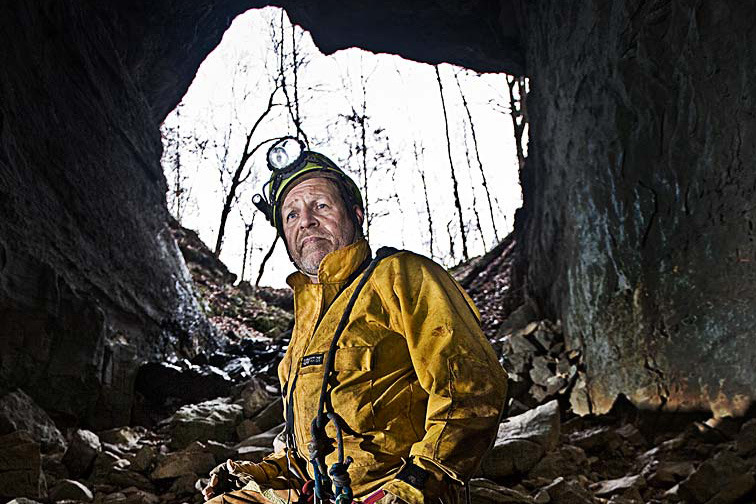 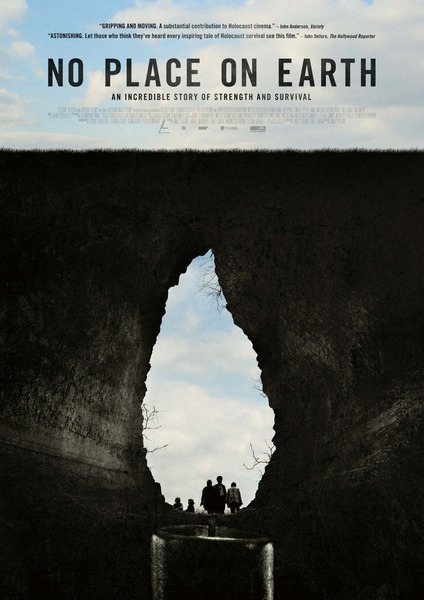