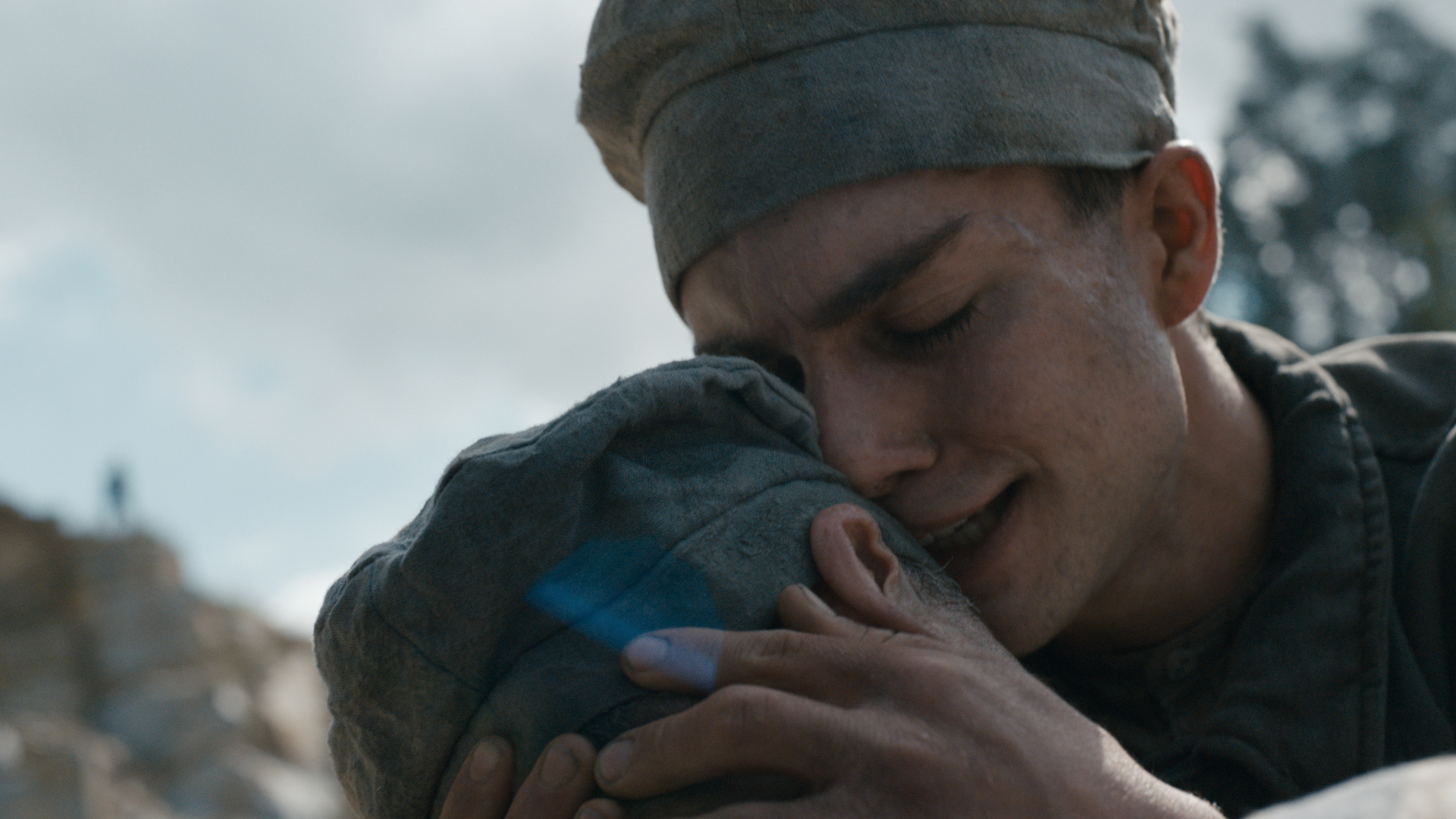 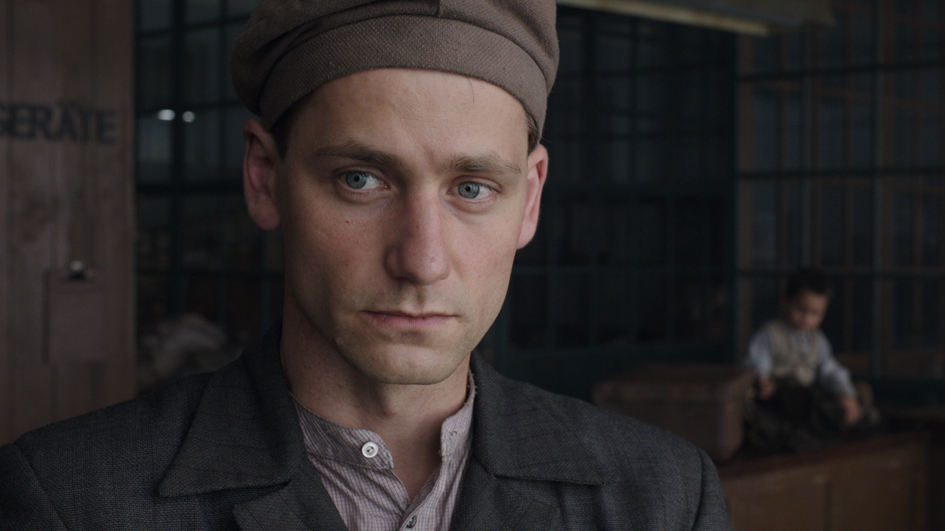 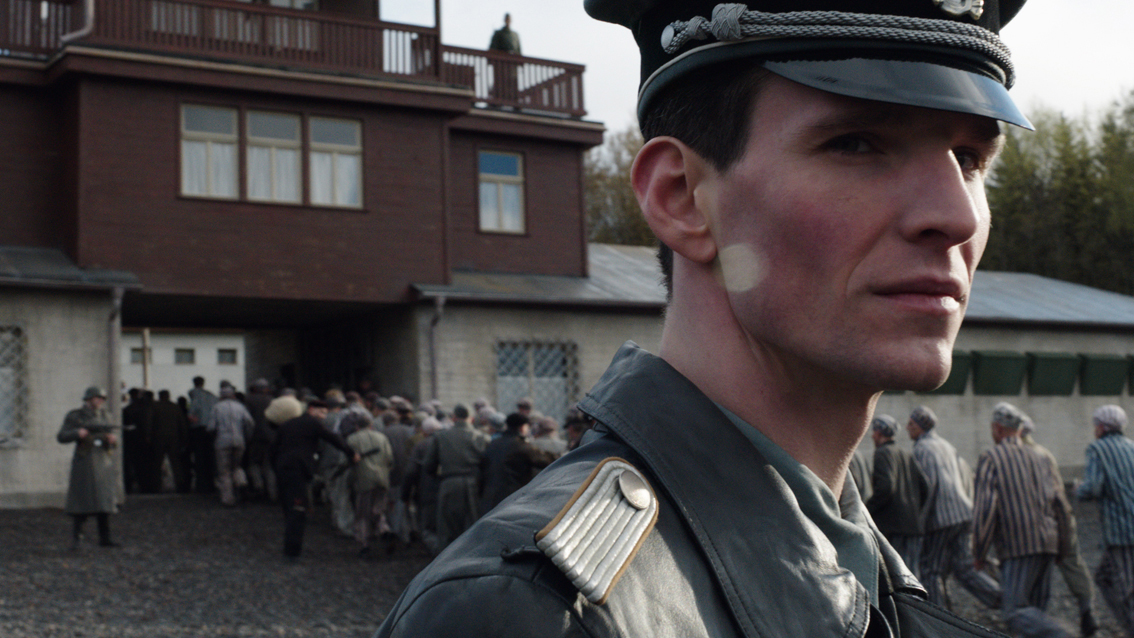 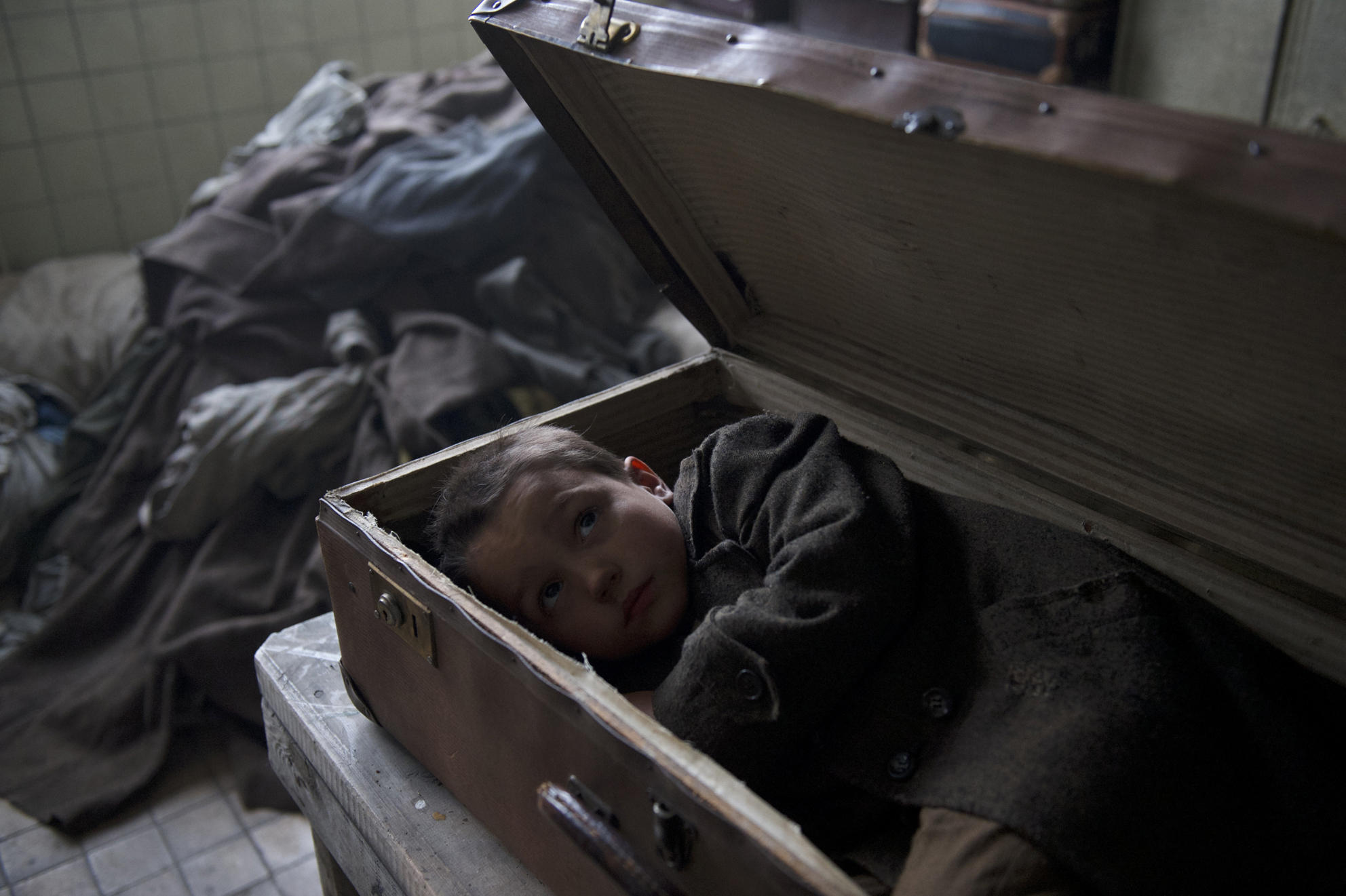 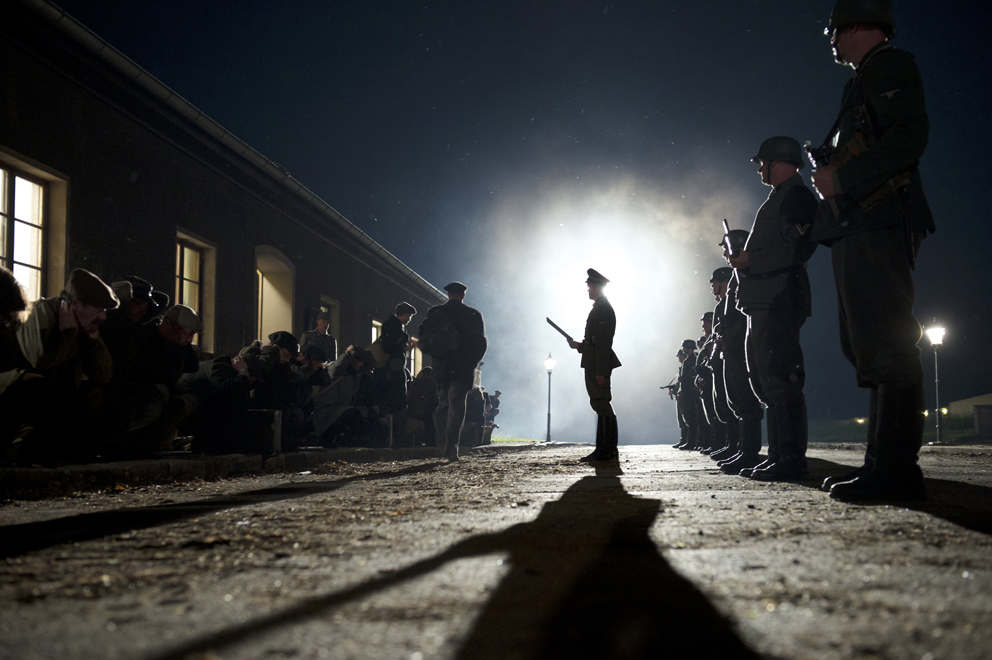 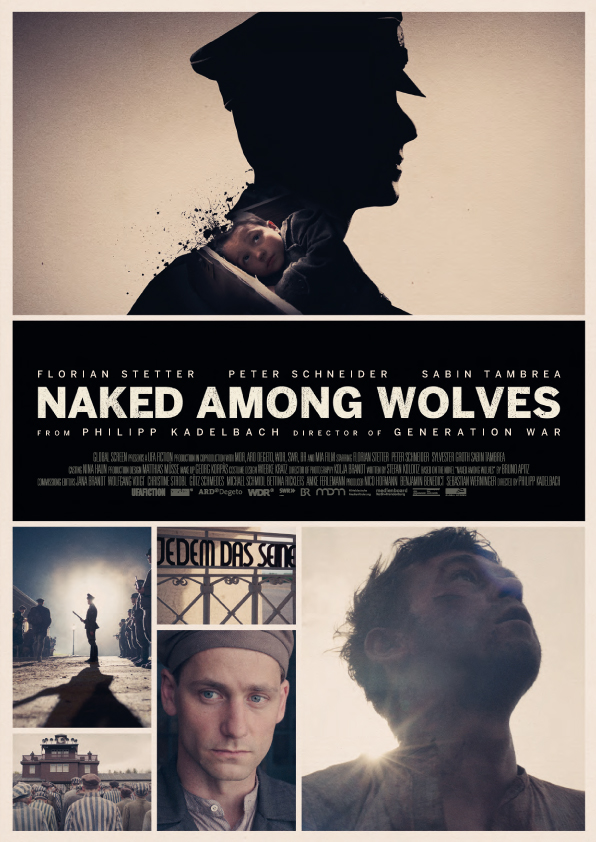 Buchenwald concentration camp, late March, 1945. A three-year-old Jewish boy is smuggled into the camp in a suitcase - the effort to hide him and keep him alive becomes a metaphor for the struggle to preserve their humanity among the inmates.

A gripping and touching TV drama starring Florian Stetter (German Oscar® Entry BELOVED SISTERS, STATIONS OF THE CROSS), Sylvester Groth (INGLORIOUS BASTERDS, BUDDENBROOKS) and Sabin Tambrea (LUDWIG II) in the lead roles. A modern update of the classic novel by East German writer Bruno Apitz, which was translated into 30 languages and sold more than 2 million copies. Coming from the director and the producers of multiple award winning hit GENERATION WAR.

"The gripping and wrenching remake of this anti-fascist classic makes for world-class television." Blickpunkt:Film, Tilmann Gangloff

"Now ARD is showing the remake. Which is a revelation.... ...Philipp Kadelbach's film moves you." Tagesspiegel am Sonntag, Kerstin Decker

"Now, there is a remake. A brutal one. A necessary one." Welt am Sonntag, Elmar Krekeler

"Director Philipp Kadelbach, screenwriter Stefan Kolditz and Ufa Fiction producer Nico Hofmann know how to use their art to extract the media-saturated viewer from his emotional distance and make the visceral impact of the subject matter physically real." "This is what good television looks like." Tagesspiegel, Nikolaus von Festenberg

"This boy will make you cry today", "...in this moving ARD drama..." BILD, Michael Schacht

"This TV movie is not to be missed. The fiction is charged with emotion and contains certain unbearable scenes of torture, but above all, it relates an incredible story all while navigating around the reefs of pathos." TV Grandes chaines, Sandra Karas

"a remarkable TV movie directed by the team of 'Generation War', 'Naked Among Wolves' glows with the same glacial realism. We leave the room stricken, shocked, with tears in our eyes." Le Figaro, Constance Jamet 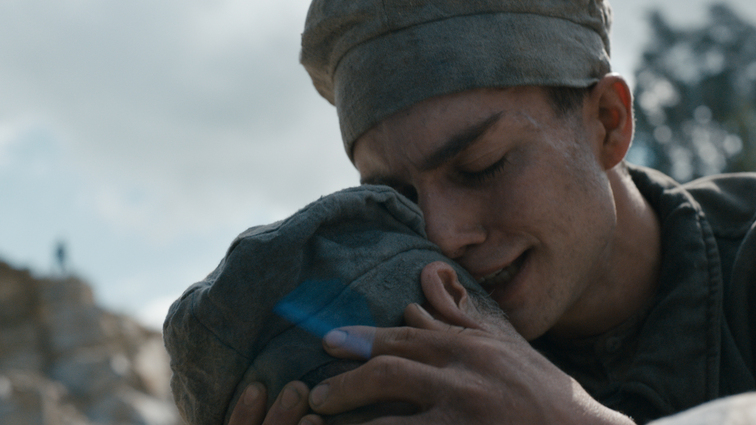 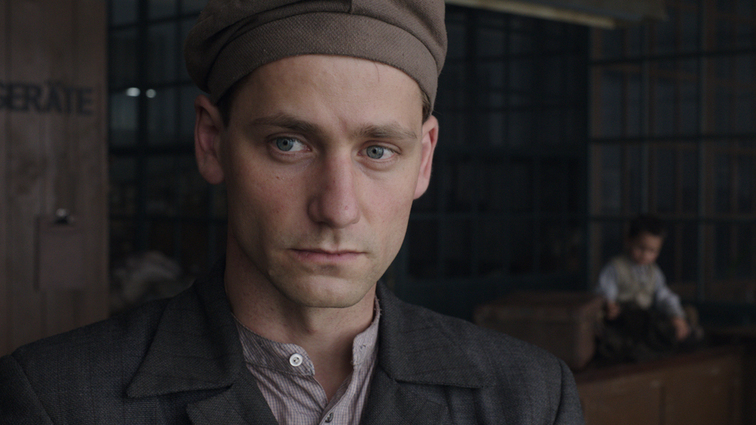 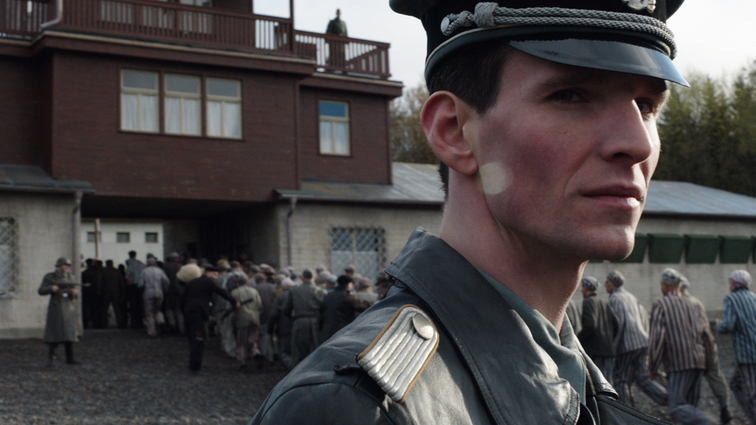 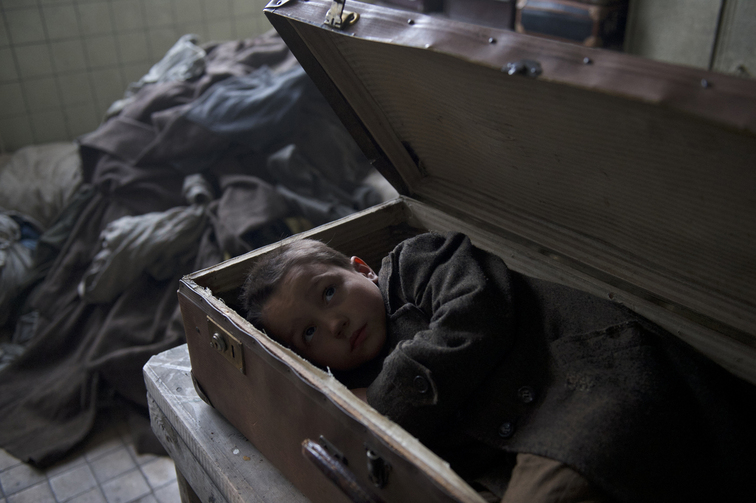 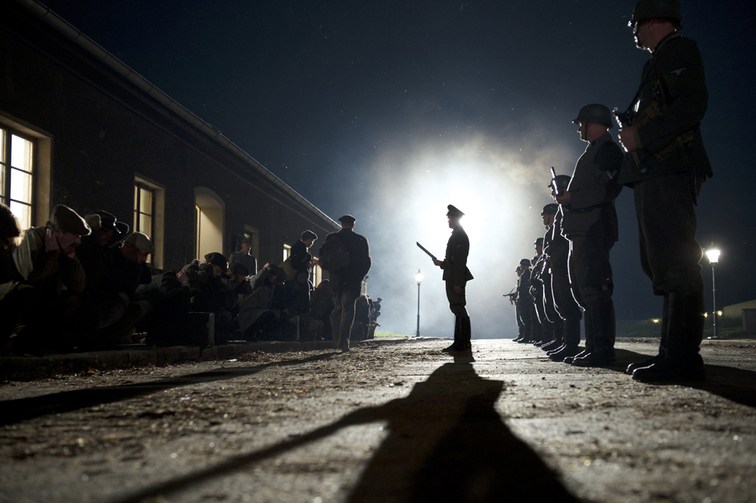 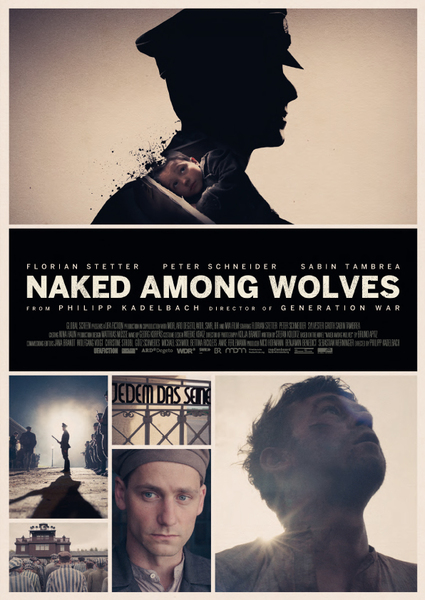