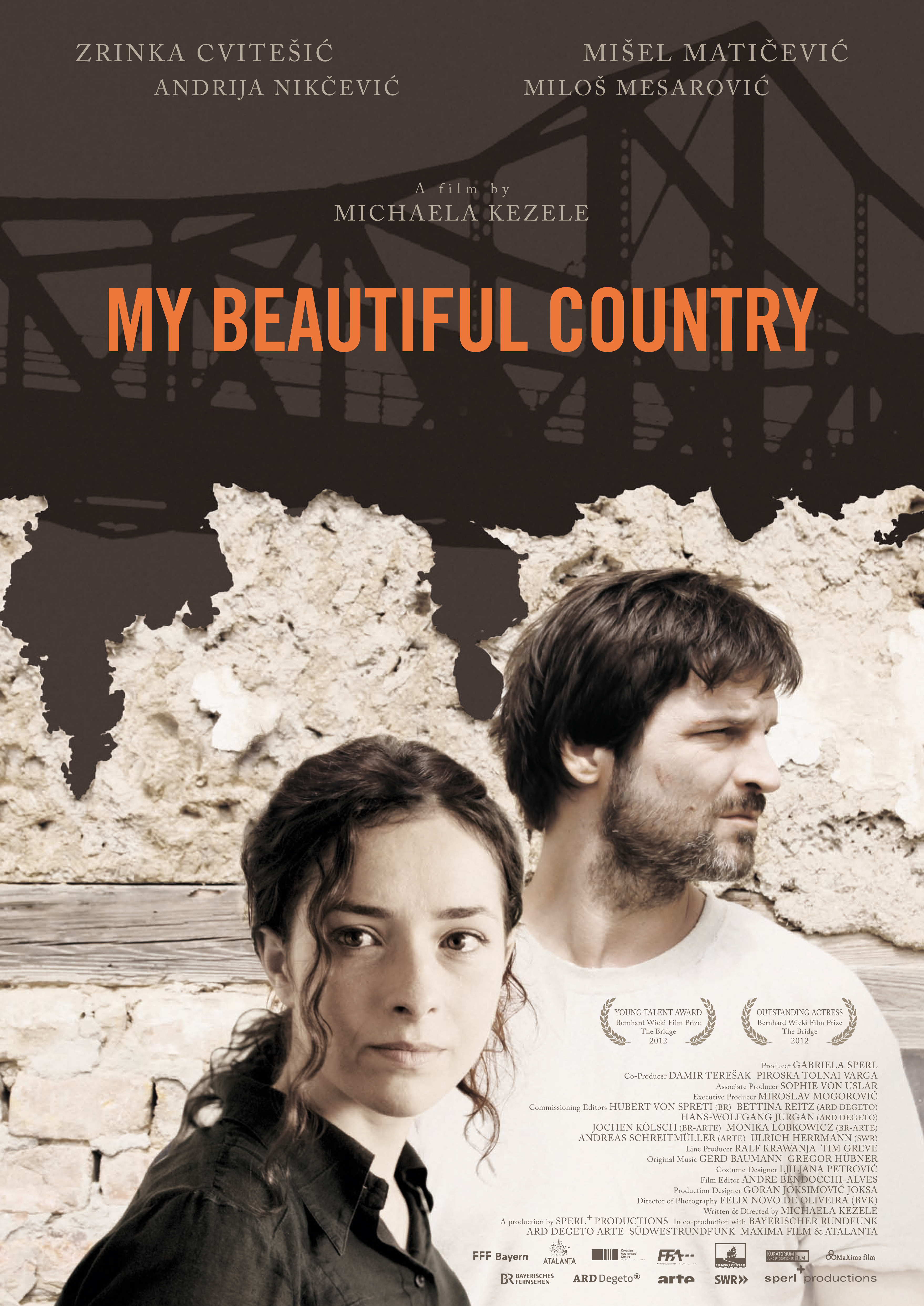 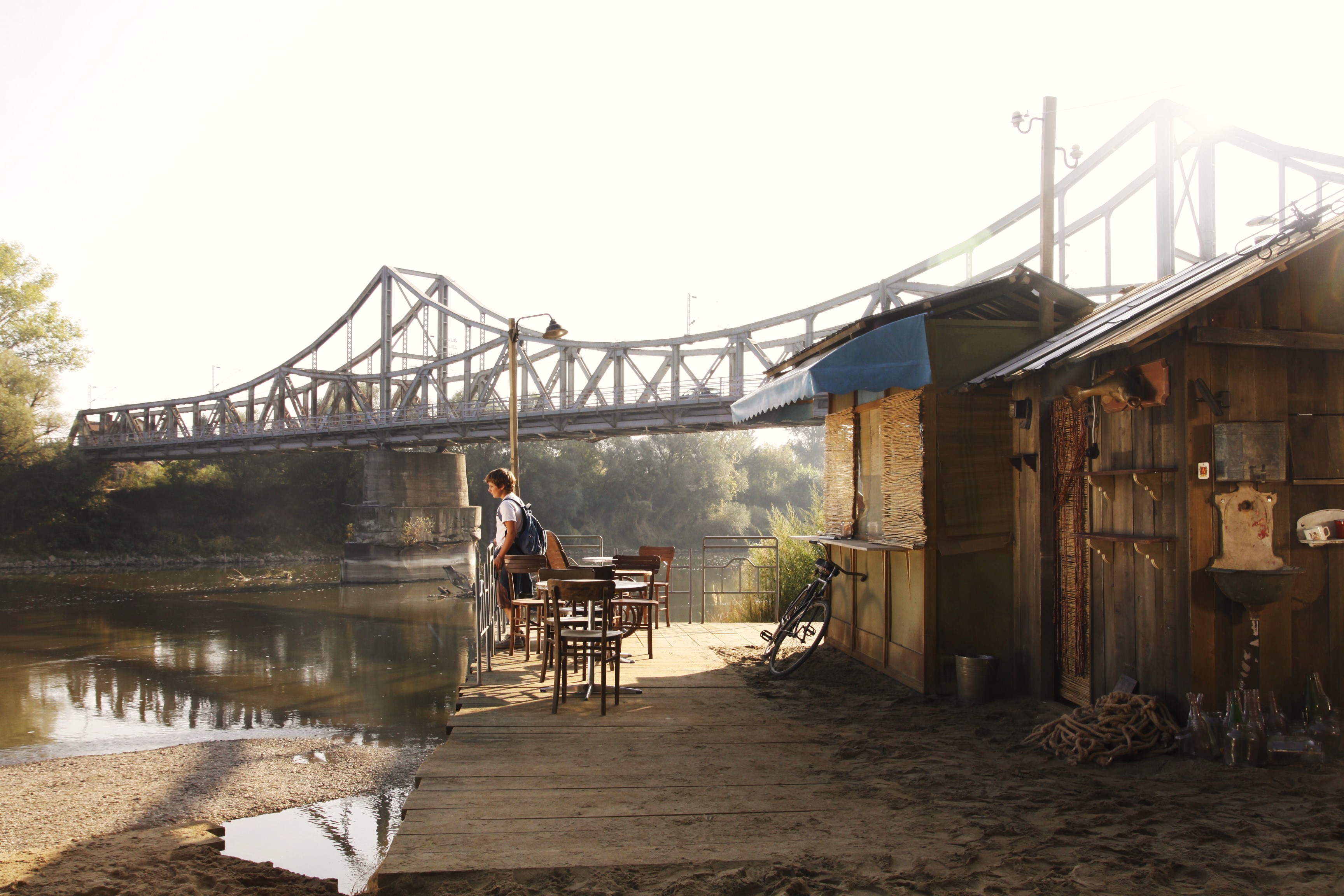 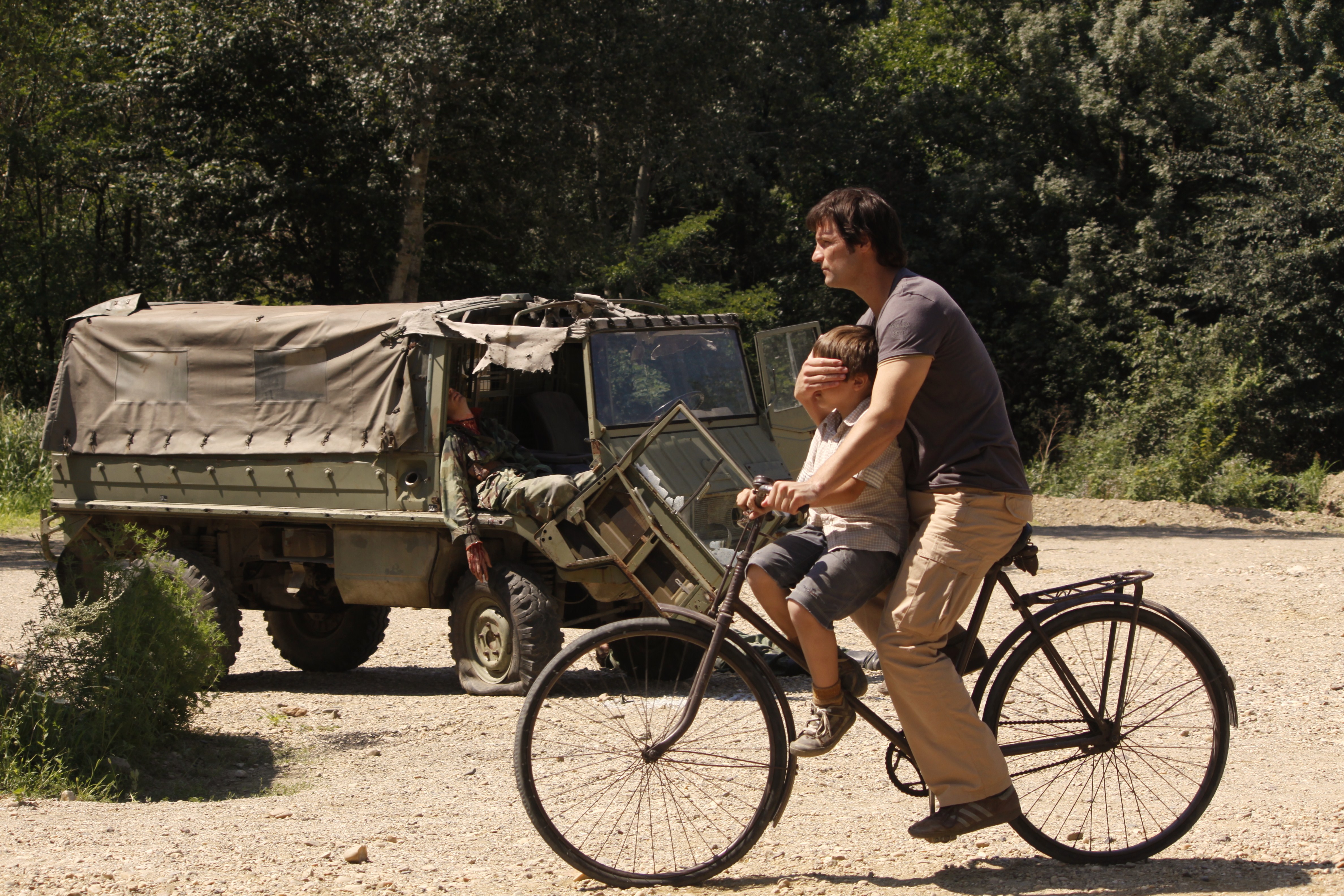 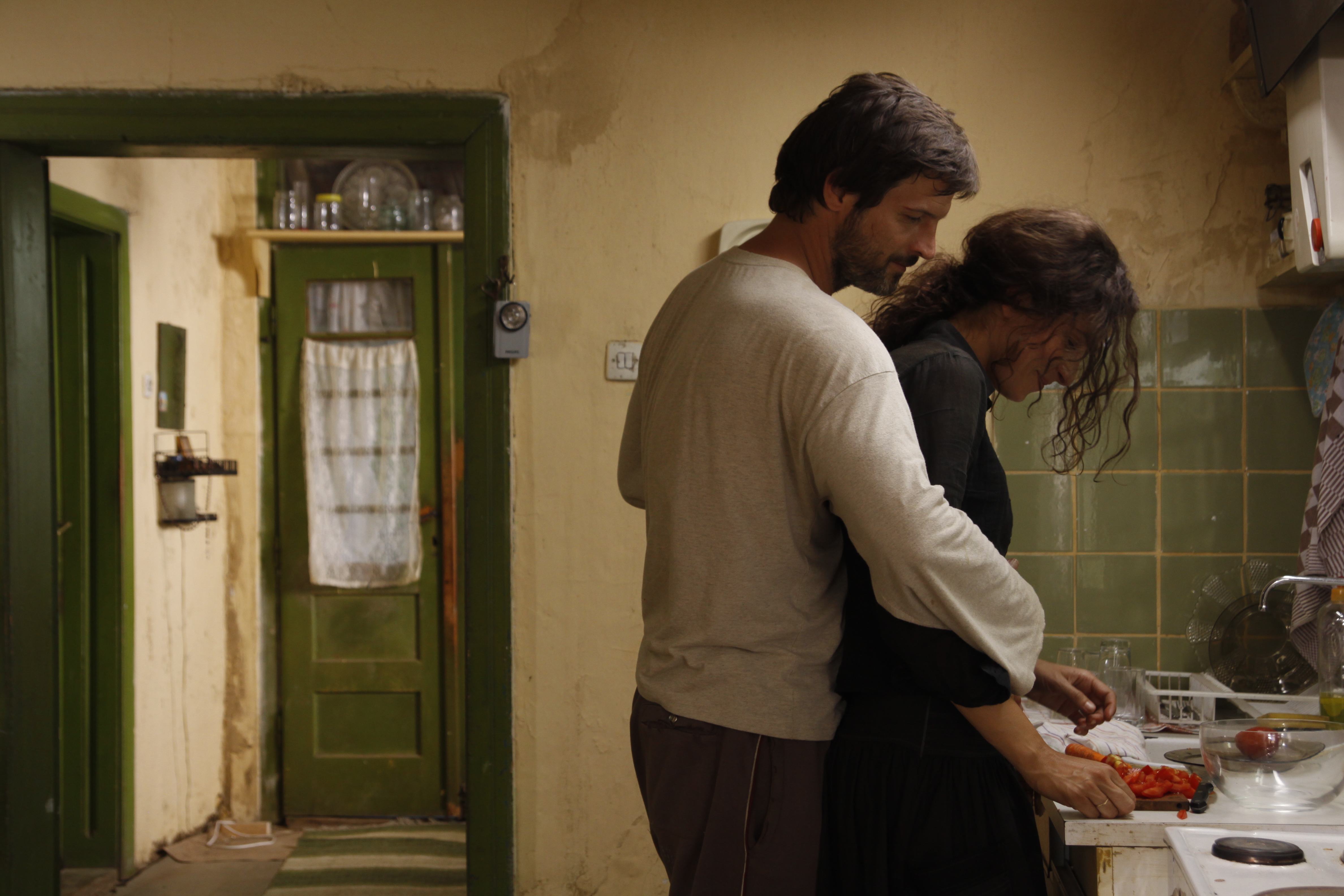 A moving love story in a time of hatred: During the civil war in Kosovo, the young Serbian widow Danica falls in love with Ramiz, a Kosovo-Albanian soldier who, wounded in battle, seeks refuge in her home on the Serbian side of the River Ibar. Ramiz makes friends with Danica's children as well - but not with her spiteful and jealous neighbor...

Director Michaela Kezele, who spent her childhood in former Yugoslavia, paints a realistic and uncompromising portrait of a love that defies ethnic barriers, but is doomed by the hatred that continues to simmer in the Balkans to this day. Following her short film "Milan", which won nearly 30 awards, "My Beautiful Country" is Michaela Kezele's feature debut. Misel Maticevic (Grimme Award for "Im Angesicht des Verbrechens") and Zrinka Cvitesic ("Shooting Star" award at the Berlinale in 2010) star in this drama of love, hatred and mistrust.

Kosovo, 1999. As the civil war between Serbs and Albanians rages, hatred has replaced tolerance, and towns are brutally divided along ethnic lines. The young Serbian widow Danica lives with her two sons Vlado and Danilo in a predominantly Serbian community close to a small town which the River Ibar divides into an Albanian and a Serbian section.The death of Danica's husband at the hands of the Albanians has left profound traces in the family. Little Danilo has not spoken a word since, and Vlado has become a hooky-playing loner who dreams of owning a bright blue bicycle. In order to be able to afford it, he dives into the Ibar every day to catch fish which the kiosk owner buys from him for a few coins.In spite of the war, everyone in the community strives to lead normal lives. But one day, Danica returns from town to find a seriously injured Kosovo-Albanian soldier, Ramiz, in her house. Though aware that he is on the run from the Serbian militia, Danica takes Ramiz in and nurses him back to health, thus exposi ng herself and the children to danger.Bombs are now falling every day, and a wrecked, burned-out tank destroyed by NATO bombs becomes the children's favorite playground. No one suspects that the bombs have radioactively contaminated the wreck. The love slowly blossoming between Danica and Ramiz comes to an abrupt end when Ramiz is denounced by Danica's neighbor and has to flee to the Albanian side. The mute Danilo also unwittingly ends up there. Although the bridge over the Ibar has been closed, Danilo's older brother Vlado manages to contact Ramiz, who finds the little boy and vows to bring him back to Danica... 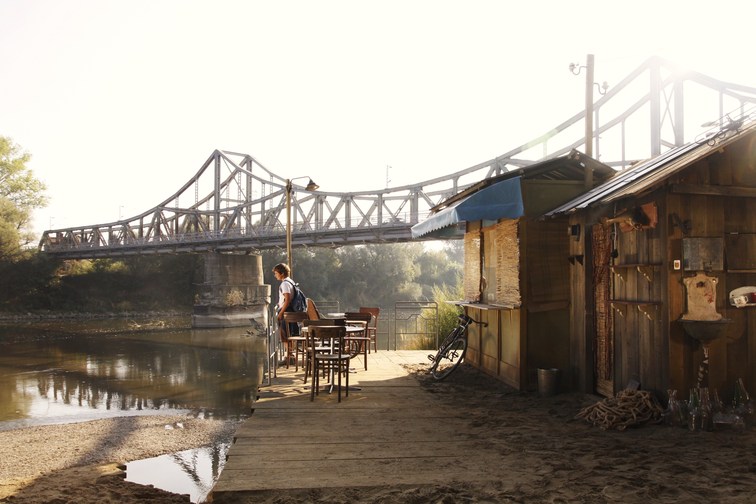 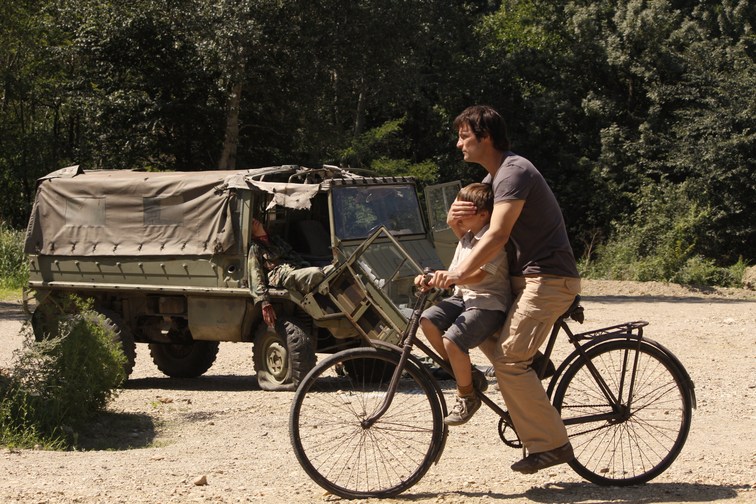 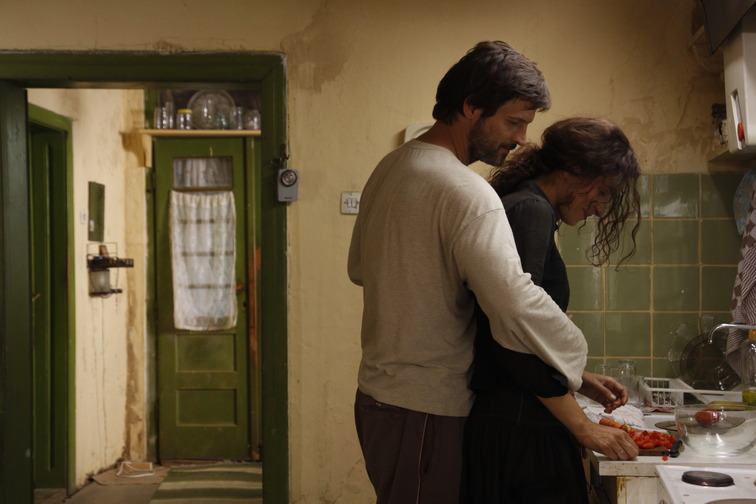 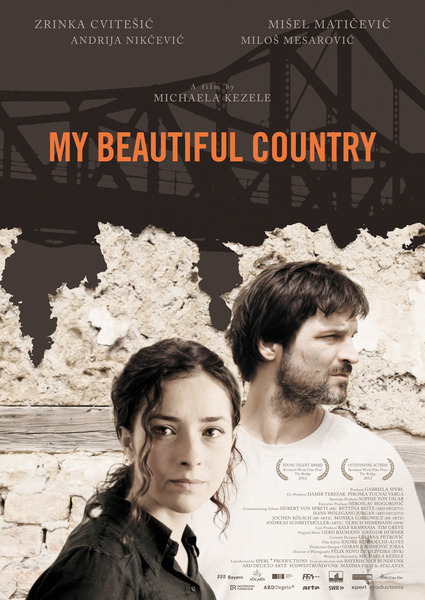