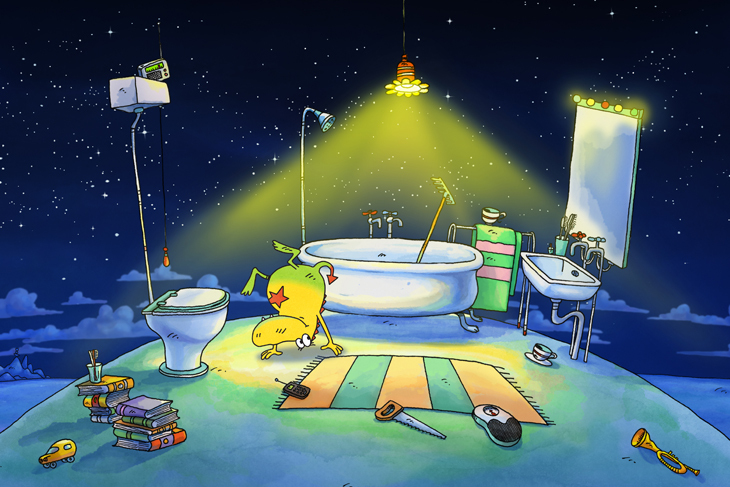 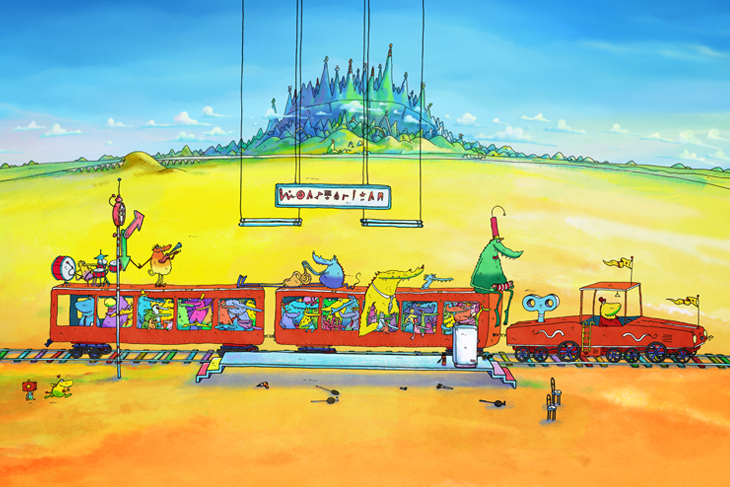 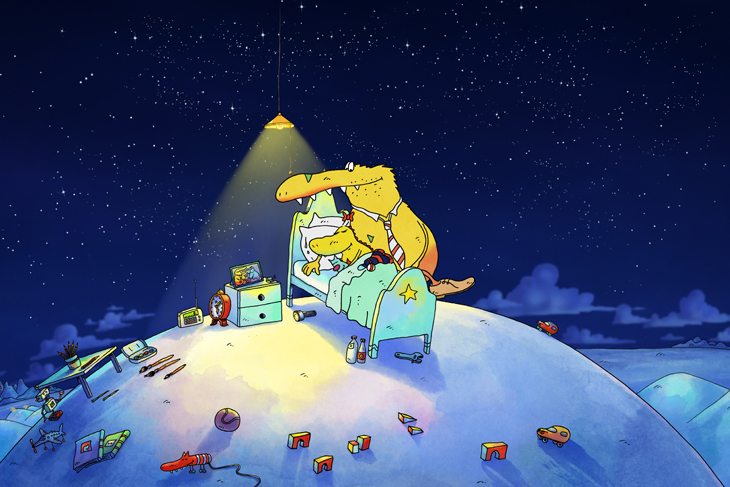 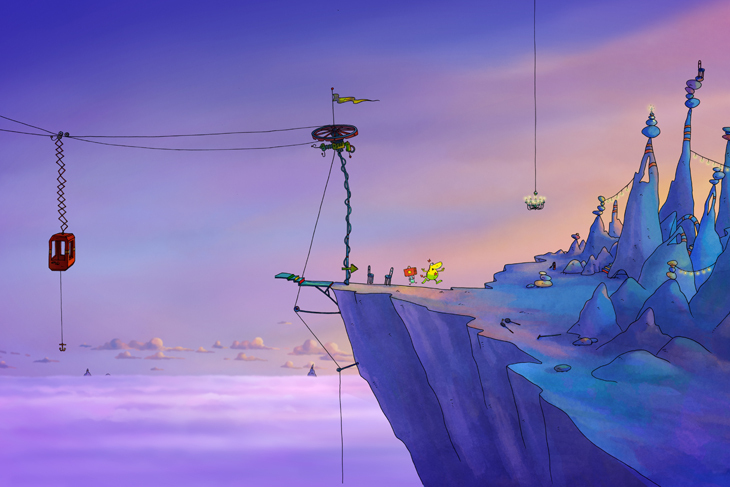 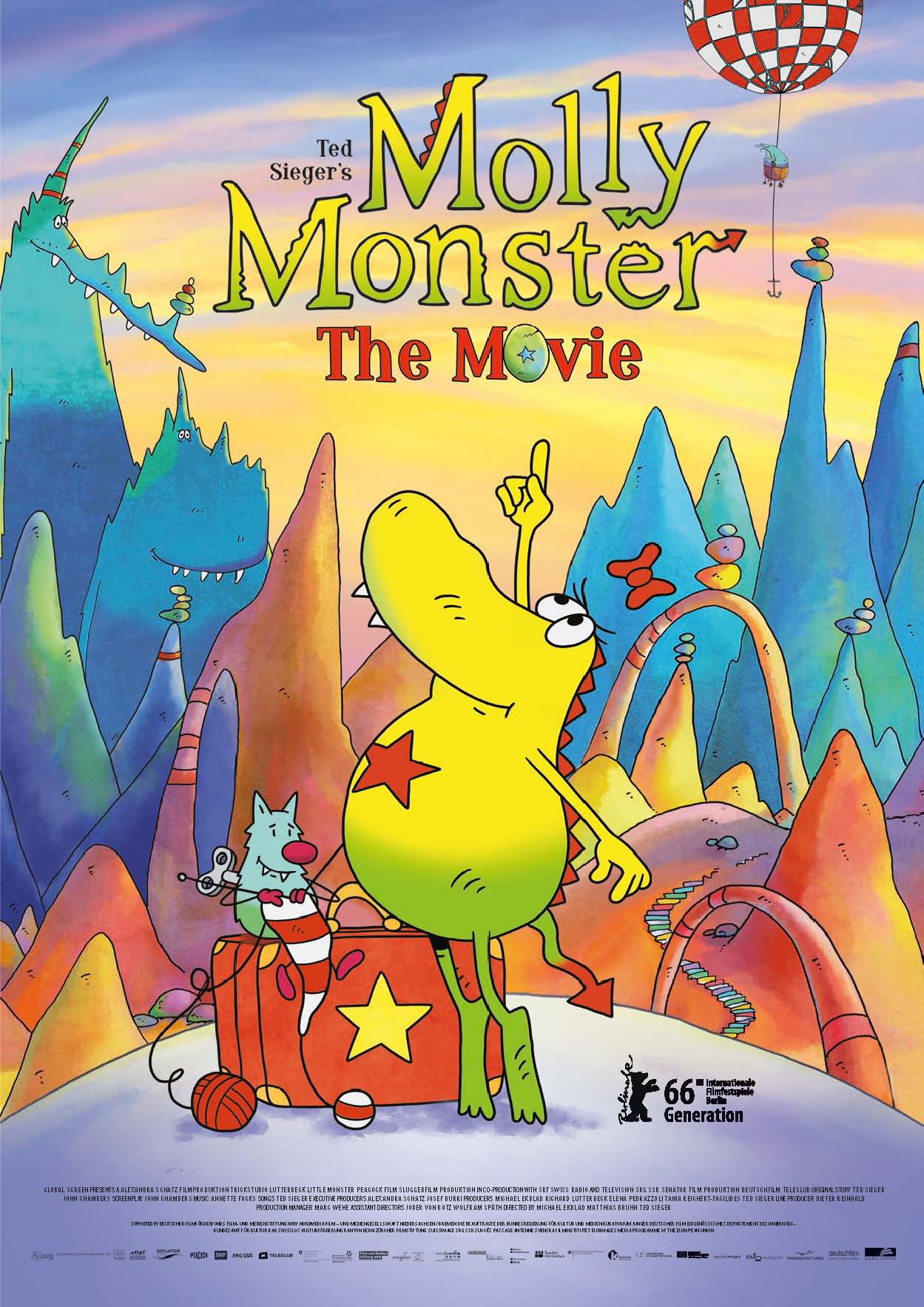 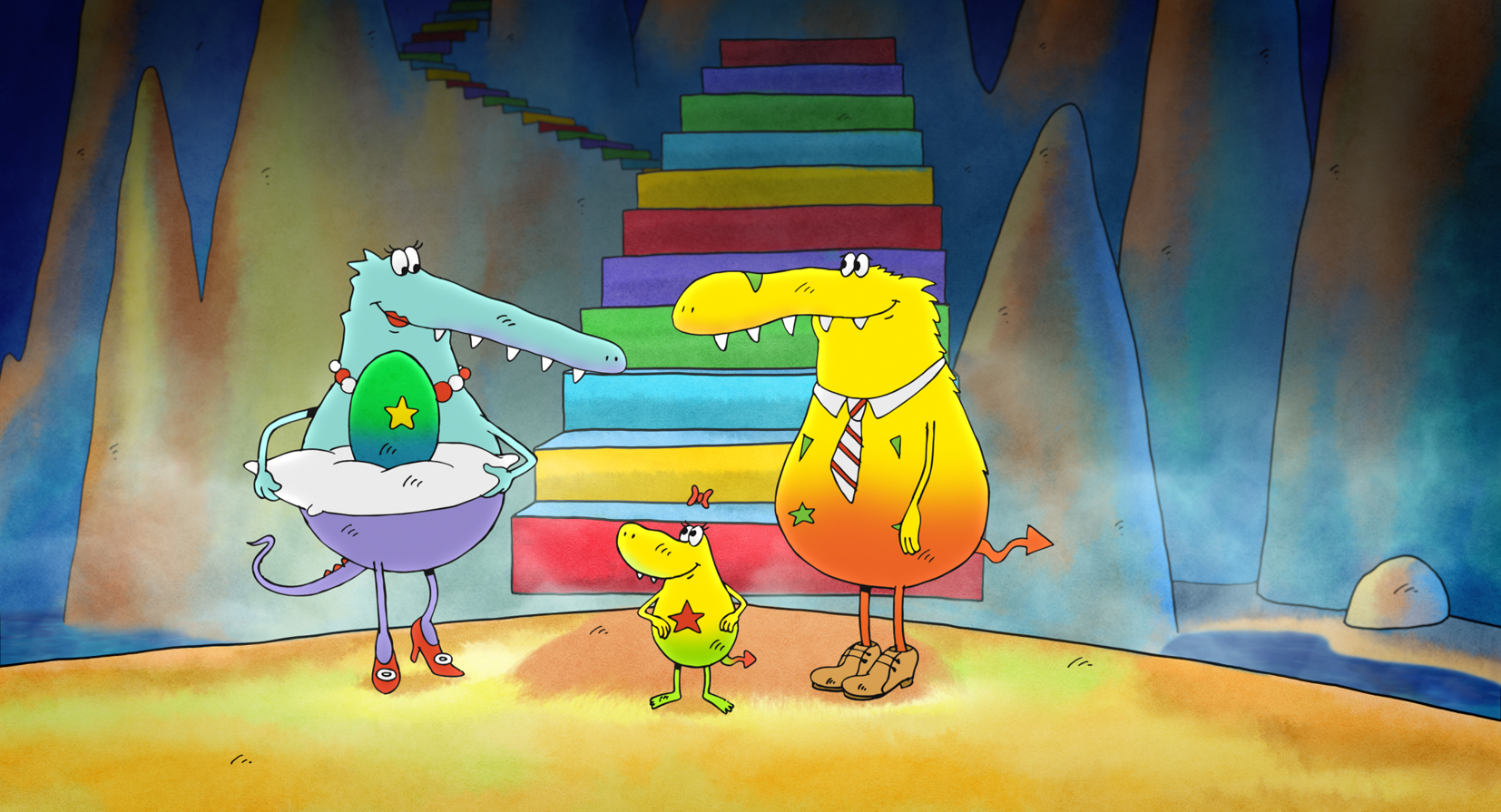 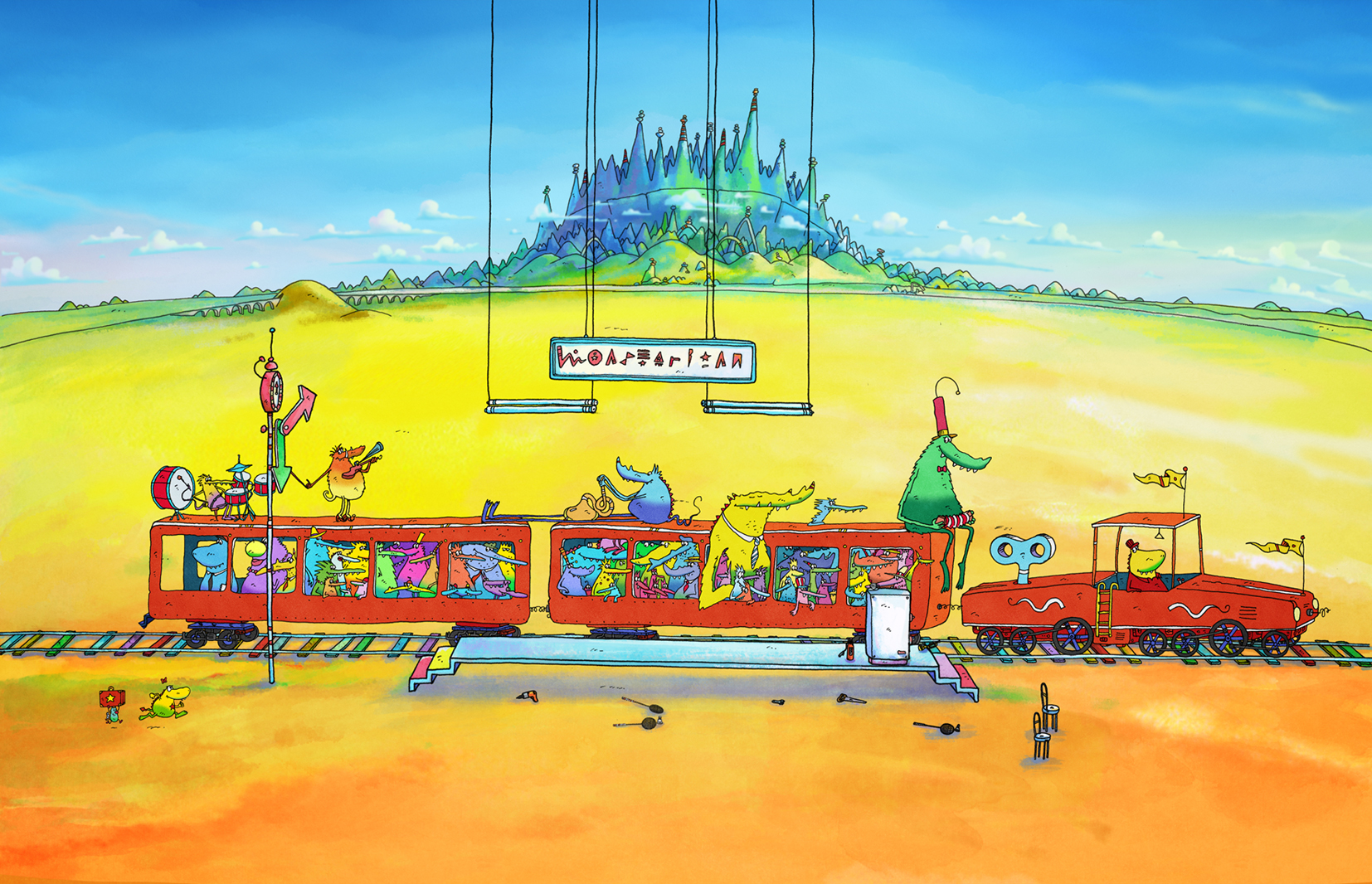 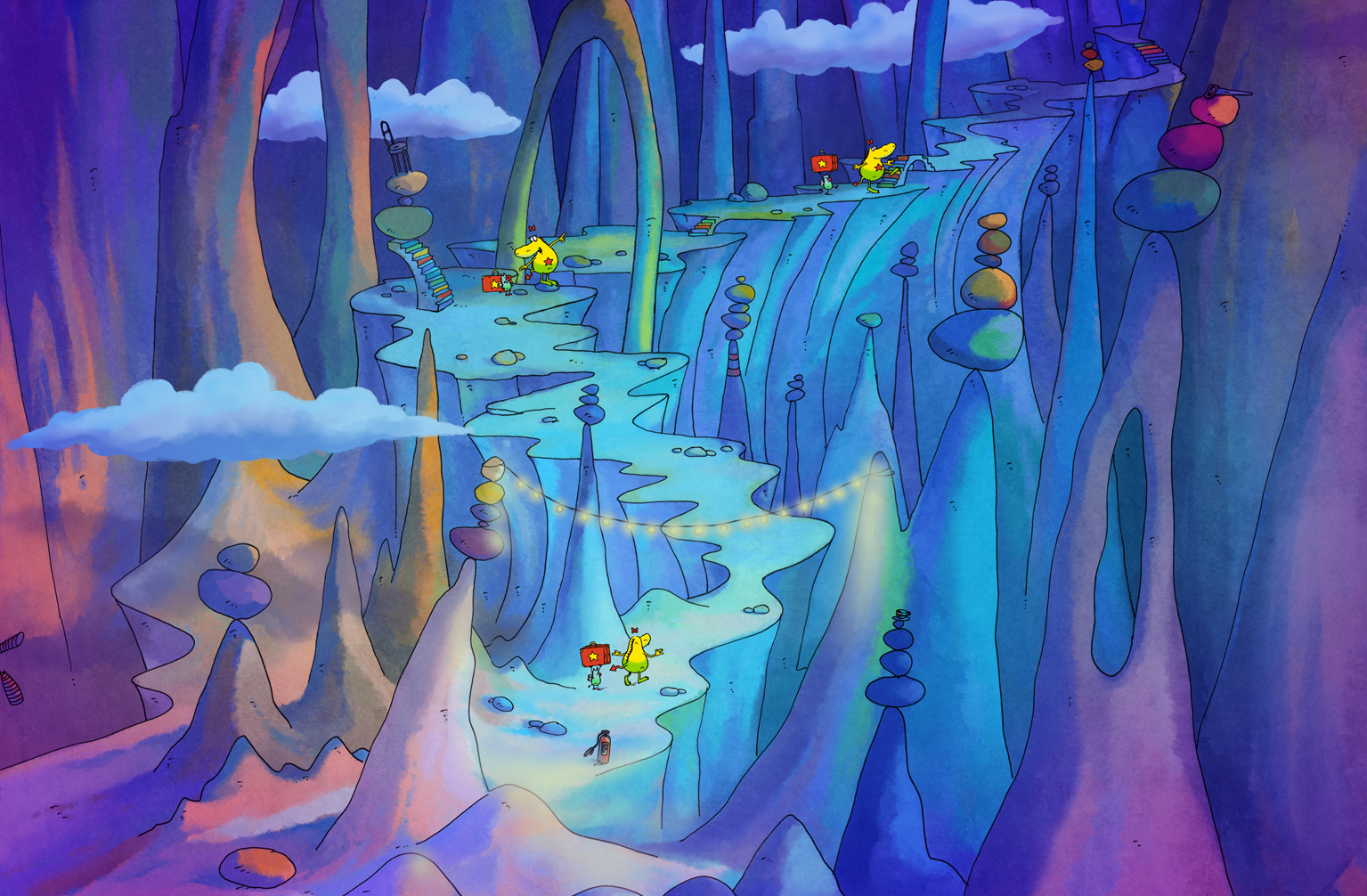 Molly Monster is the deeply-loved only-monster of Popo and Etna Monster. She spends her days in familiar surroundings playing with her best friend Edison, a clockwork toy with a life of his own. But when Mama gives birth to an egg (which Papa must hatch) Molly sets out on a journey to find her new place in the family. The journey takes her far away from home and over the Wild Hills to Egg Island, where she is reunited with her Mama and her Papa, and her new mini-monster sibling.

"Molly Monster" deals with the theme of becoming a sister or a brother and the excitement that comes with it from the point of view of a small child. Enchanting and entertaining - a universal preschool adventure. Shown in official selection at Berlin, Guadalajara, BAFICI, New York Kids, Cinemagic Dublin, giffoni, Cinekid Amsterdam, Chicago Children's FF, Gijon IFF.

Little Molly Monster is confronted with change. After many years of being the absolute center of her family, she is about to get a sibling. Molly is happy and has knitted a lovely bobble hat for the new baby's head. But a monster baby doesn't arrive overnight. In Monsterland, the mothers lay the eggs, and the fathers keep them warm, all the way to Egg Island, where monsters are hatched. Molly is looking forward to the journey and hasn't yet realized that she can't go.As the guilt-ridden parents hitch up the egg trailer and drive away, Molly is stricken and sad. To make matters worse, she discovers Papa has forgotten the baby's bobble hat that she knitted for it. She decides to follow her parents. A baby's head must be kept warm. Every monster knows that!

And so Molly sets out on a journey that is longer and more difficult than anything she could have imagined. Accompanied by Edison, her best friend and toy, their journey takes them on a crooked path over the Wild Hills where they meet challenges and other monsters, and learn what it means to be a friend, and partof a family, and a big sister along the way. Molly grows up quite a bit. When thefamily is re-united, the panicked parents are overwhelmed by joy. The egg hatches,and a new little monster emerges into the world. Molly Monster becomes a big sister. 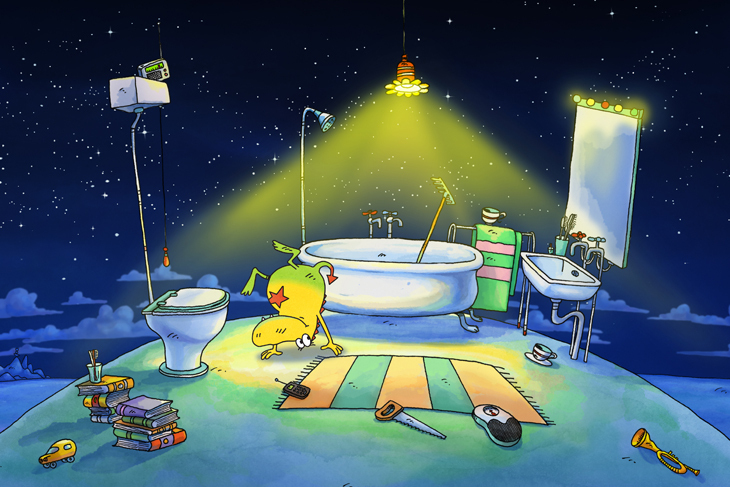 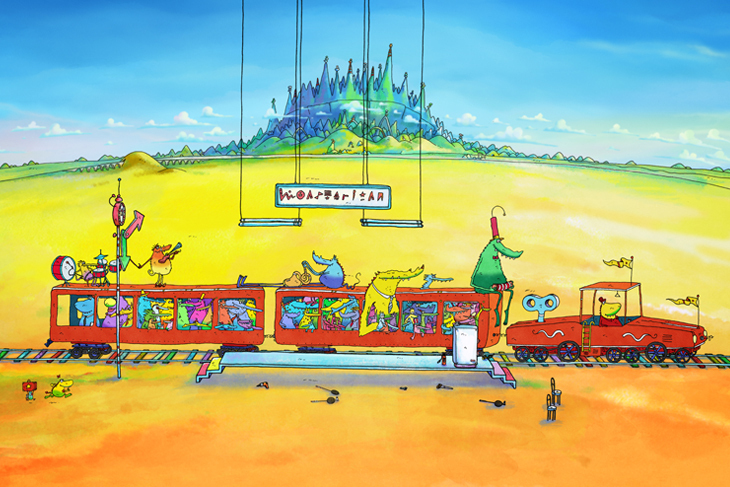 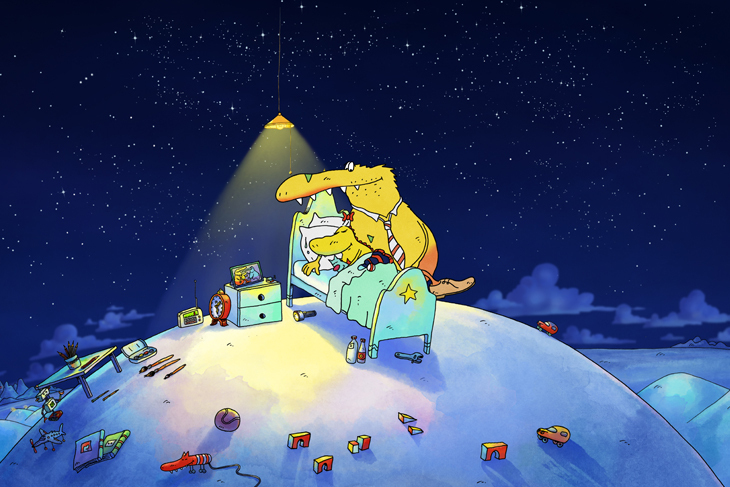 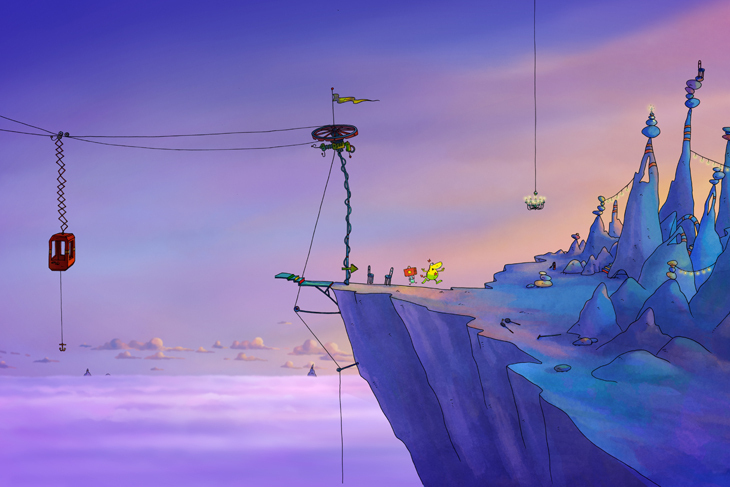 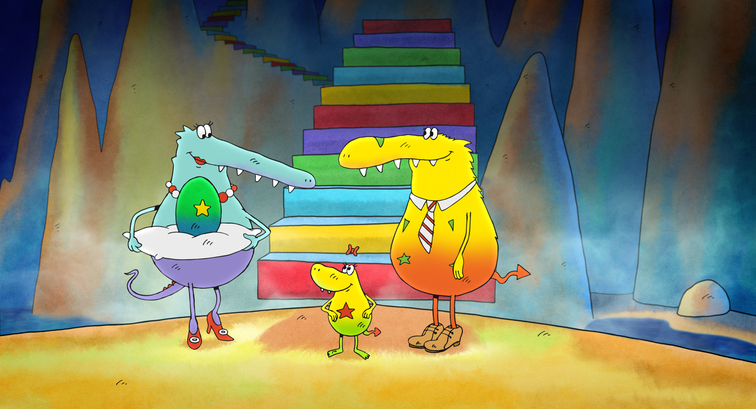 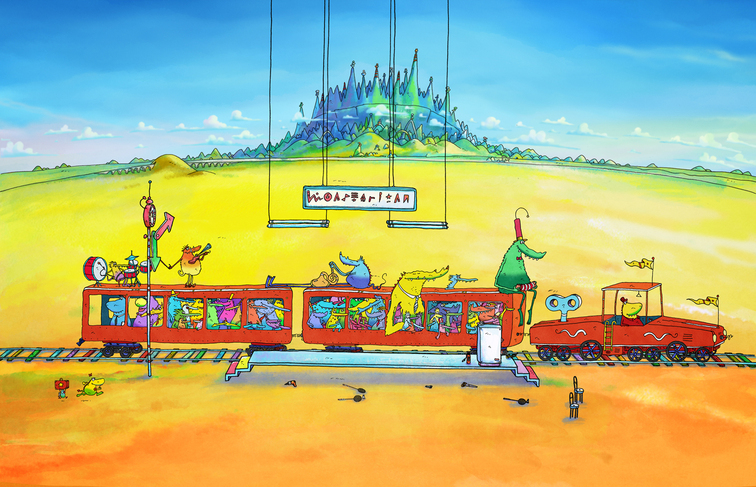 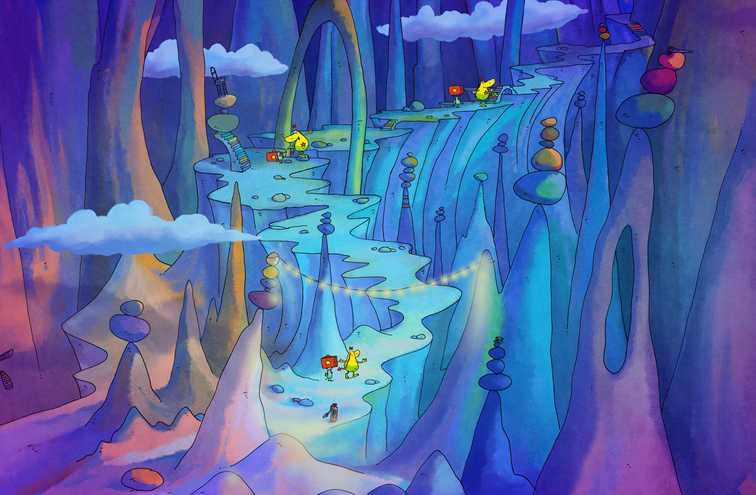 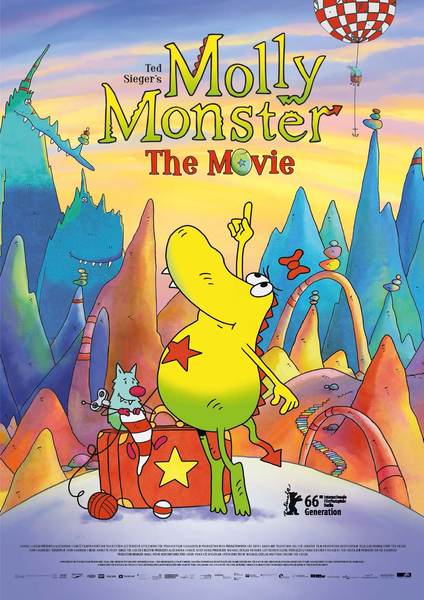