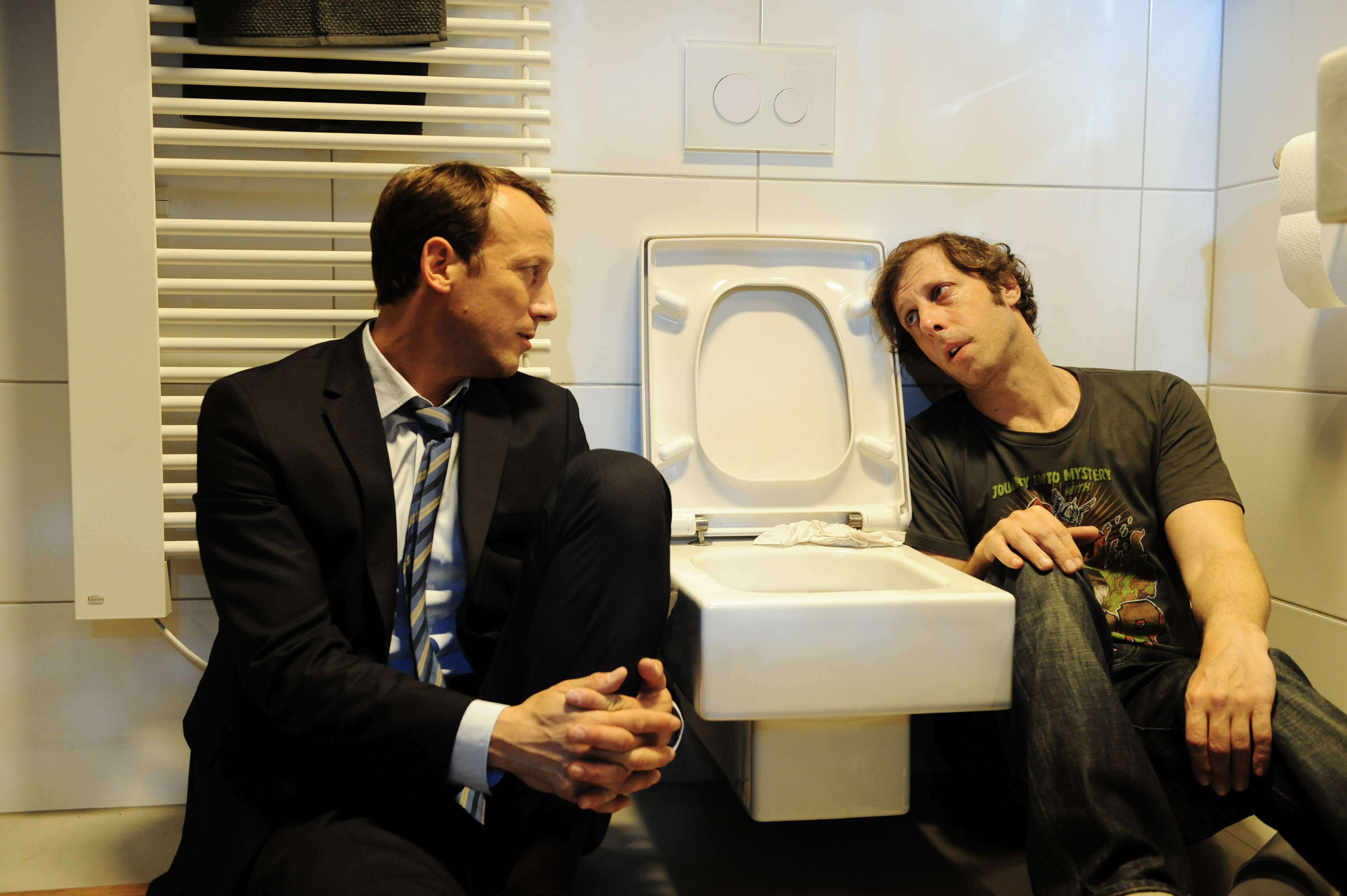 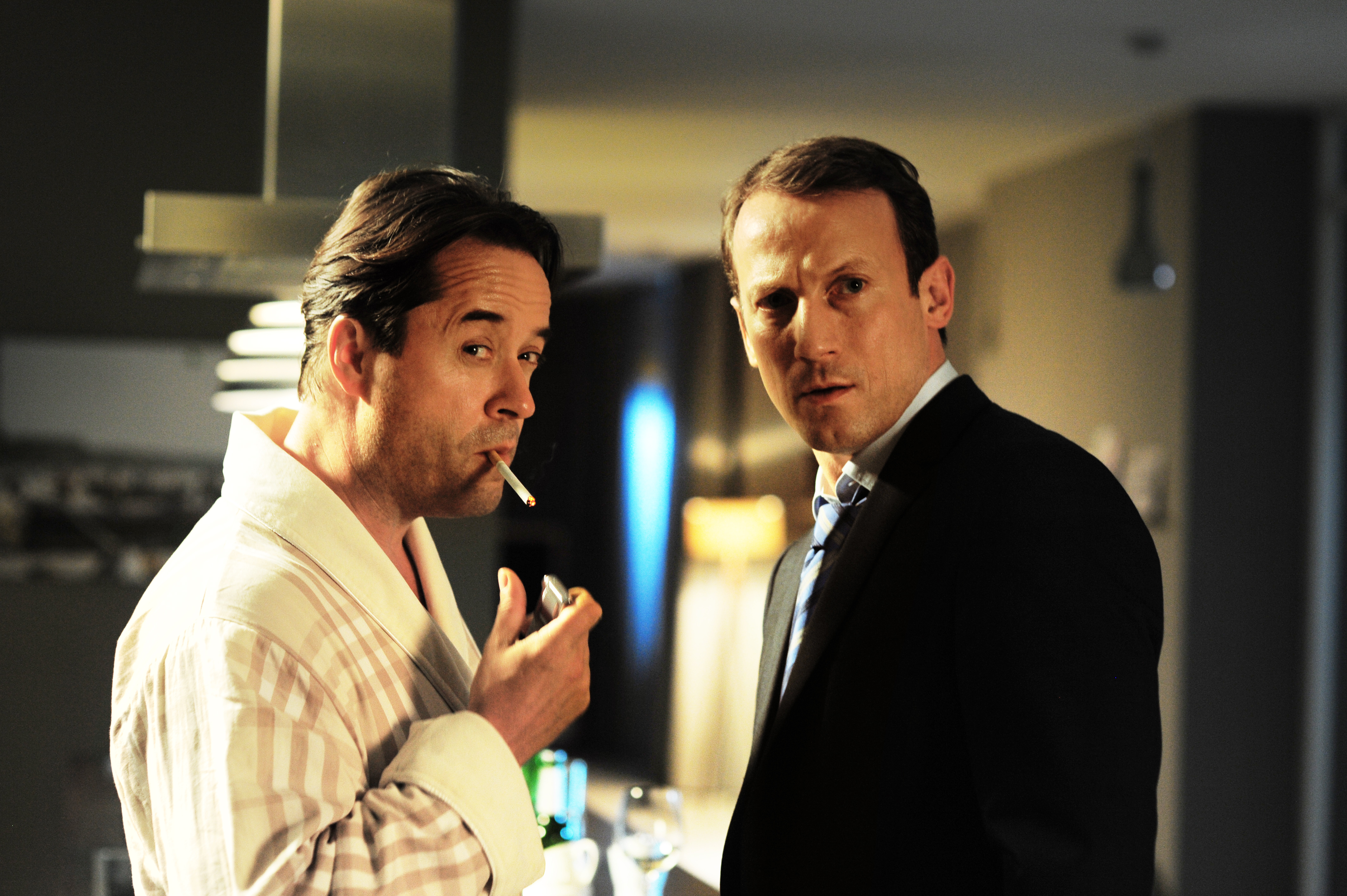 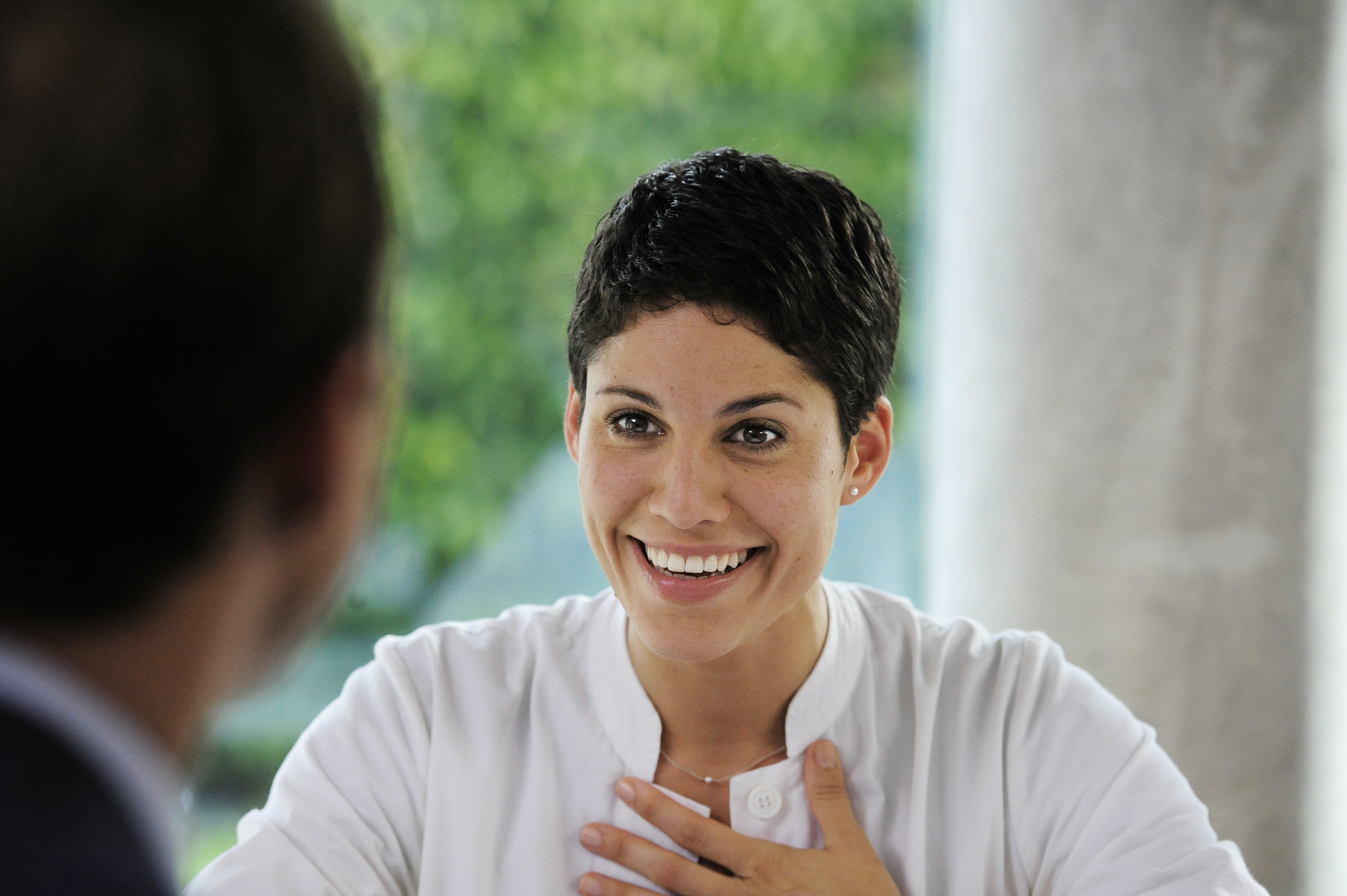 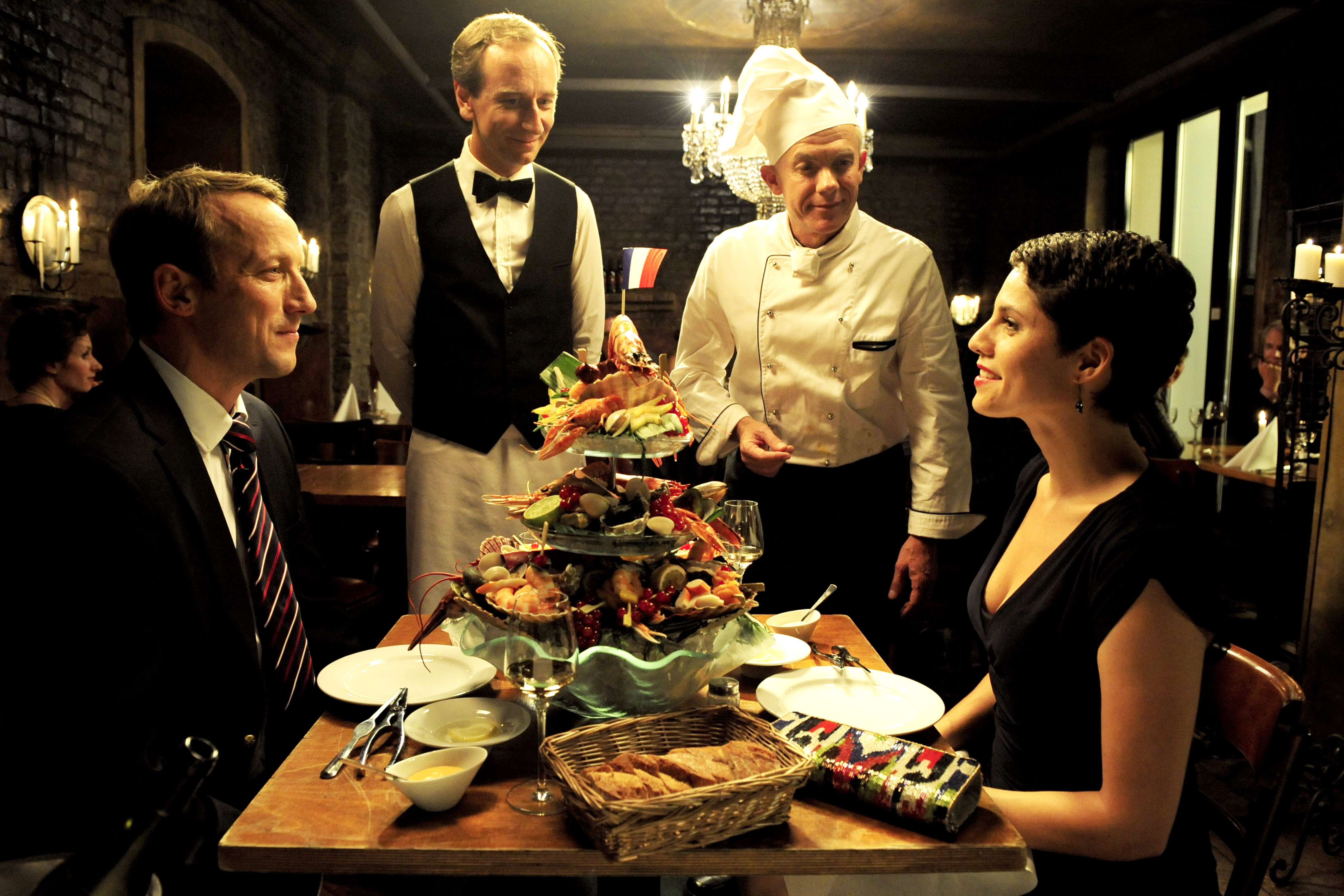 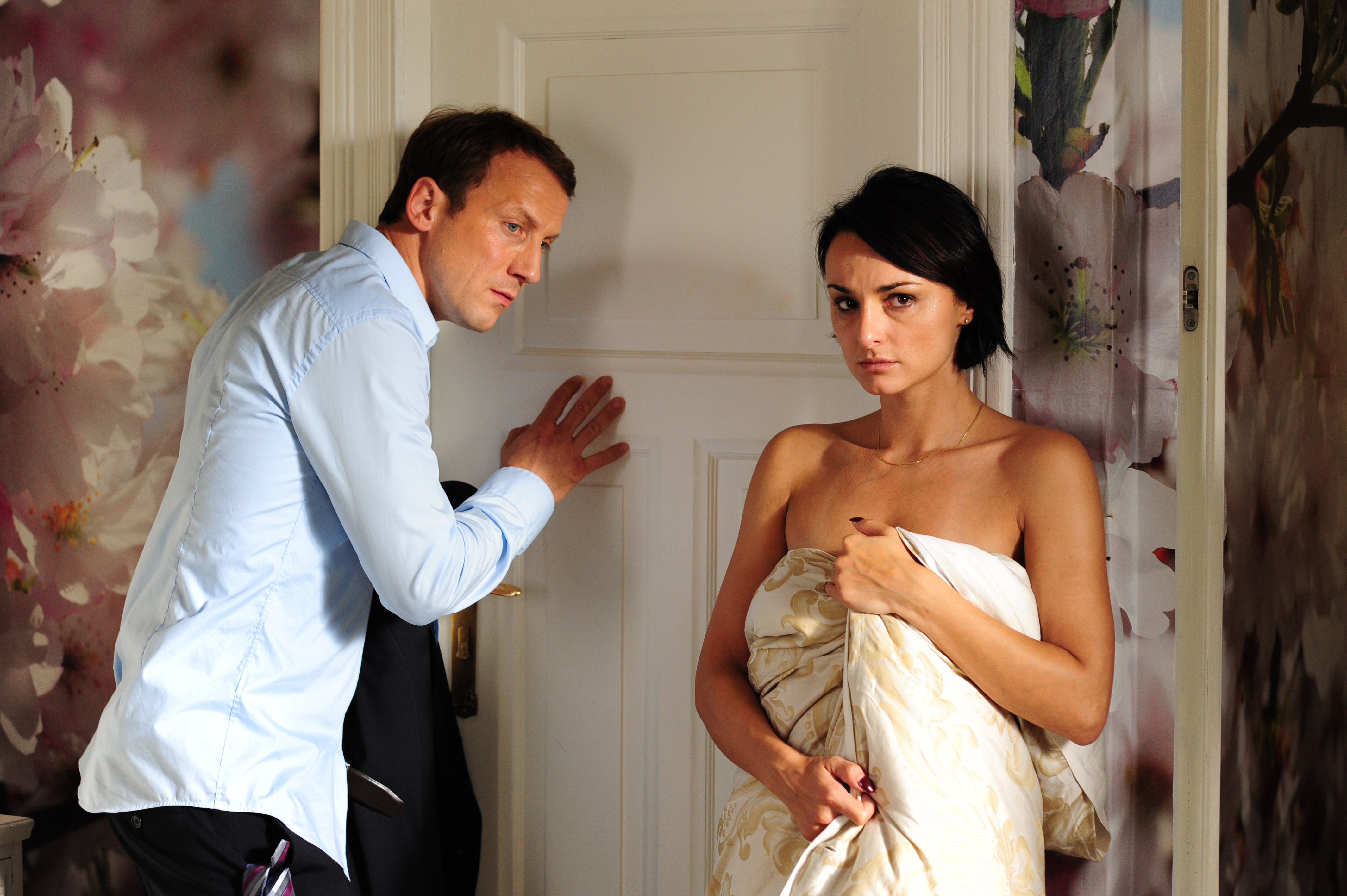 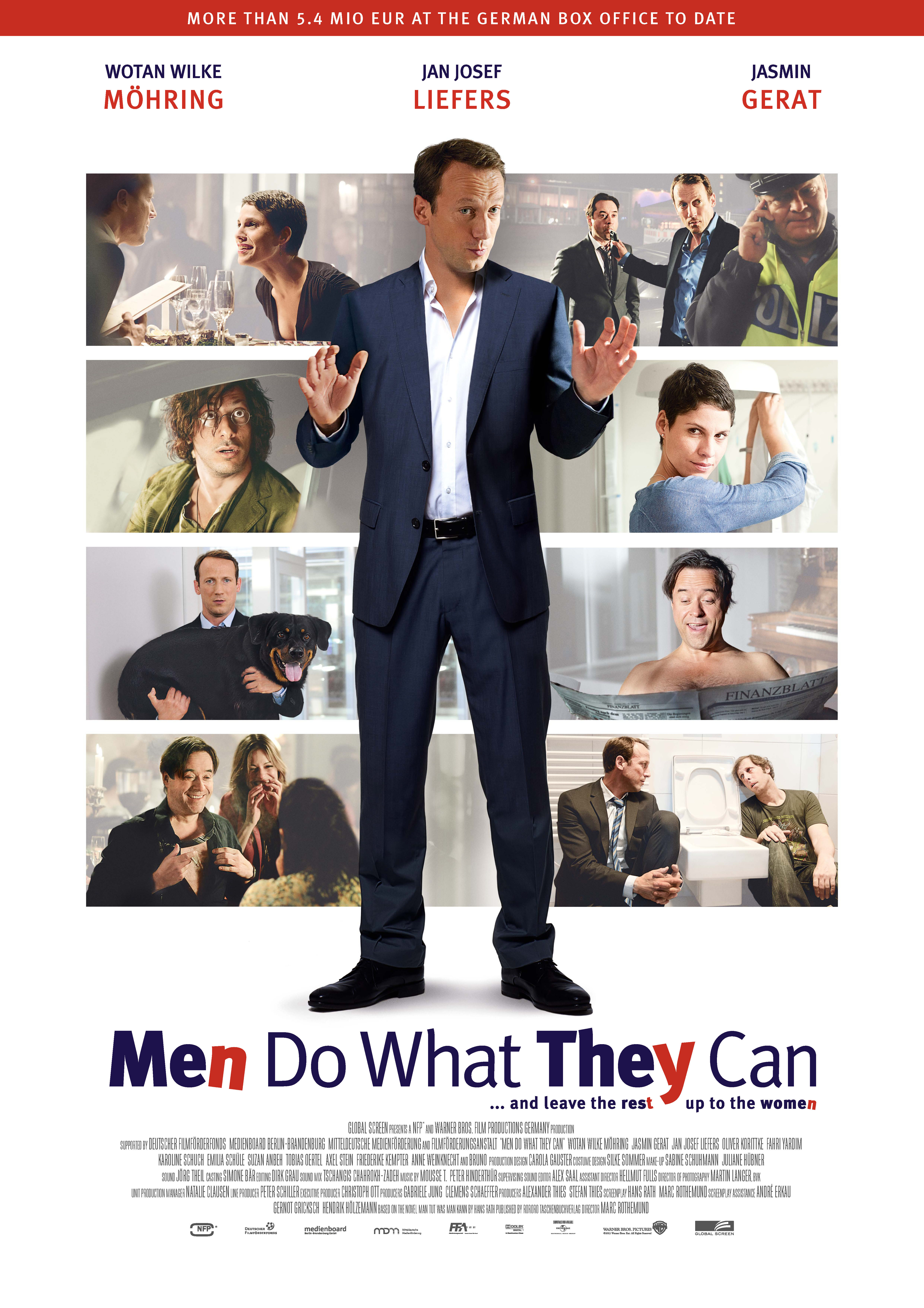 Confirmed bachelor Paul falls for Iris, who's unfortunately as good as married. Although his friends have women problems of their own, and all end up moving into Paul's apartment, they devise a daring plan to help Paul save Iris from marrying the wrong man. This romantic comedy full of quirky situations and dialogues made more than 5.4 mio EUR at the German Box Office.

Can women problems be solved with good friends and a bottle of red wine? This is what Paul Schuberth is attempting to find out in this romantic comedy full of quirky situations and dialogues that ring true. Starring Wotan Wilke Mohring, Jasmin Gerat and Jan Josef Liefers in the lead roles, the rom-com is based on the bestselling novel by Hans Rath. A hit in German theaters, Marc Rothemund's ("Sophie Scholl," "Single by Contract") comedy for men and women unleashes one Rottweiler and four love-starved men upon humanity. In the end, they may not find their perfect match, but they come pretty close!

Paul, 42, is every guy's ideal best friend. He listens to their stories of woe and distress. He dispenses advice on women, dating and sex. He lets his lovesick pals Guido, Günther and Bronko move into his flat. He even befriends the ferocious Rottweiler crossbreed Fred and welcomes him into his home for desperate males. In fact, it's thanks to his new canine companion that Paul meets veterinarian Iris. He may be a confirmed bachelor, but this is True Love. She, too, falls for the attractive single the moment she sees how lovingly Paul handles Fred. But since, as she tells him, she's "as good as married," a promising relationship is nipped in the bud. At Paul's place, meanwhile, the kitchen is full of empty wine bottles and men trying to figure out women. Why did Guido's wife kick the notorious womanizer out of the house? How can computer nerd Günther get the beautiful Iggy to notice him? And why does Paul have flings with women he doesn't care about instead of pursuing the one he truly loves? Finally deciding to act instead of talk, Paul's pals - including Fred, in growling mode - make sure that Paul gets to the church on time, or just about... 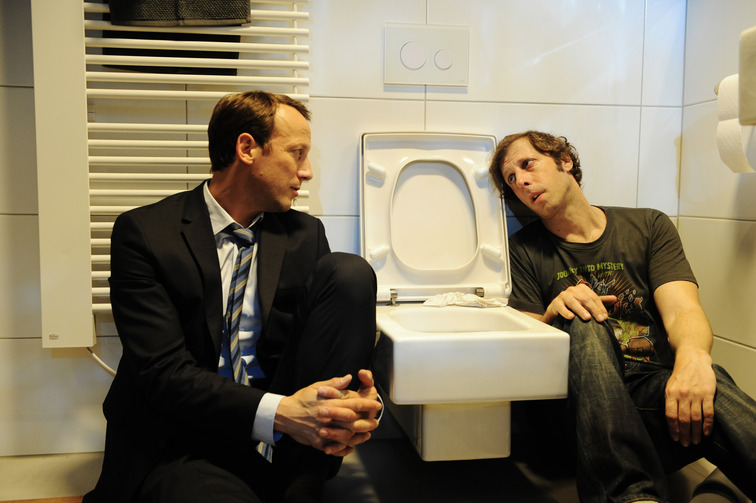 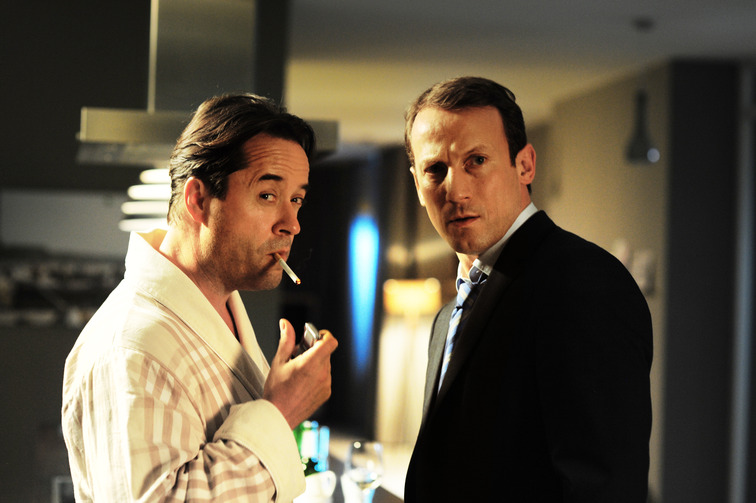 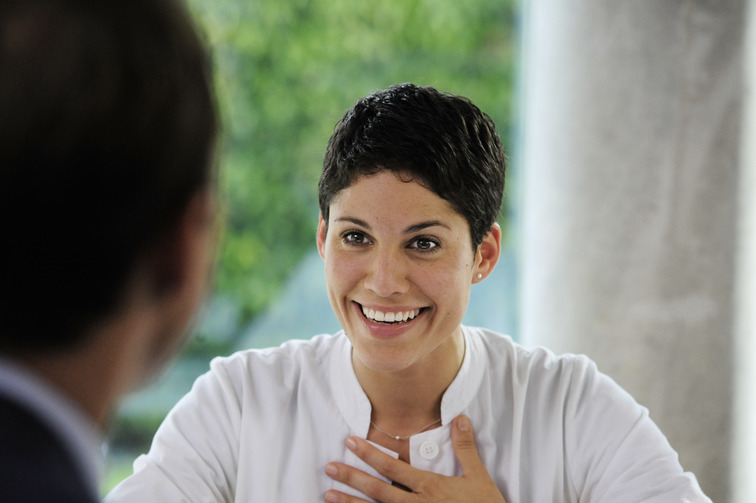 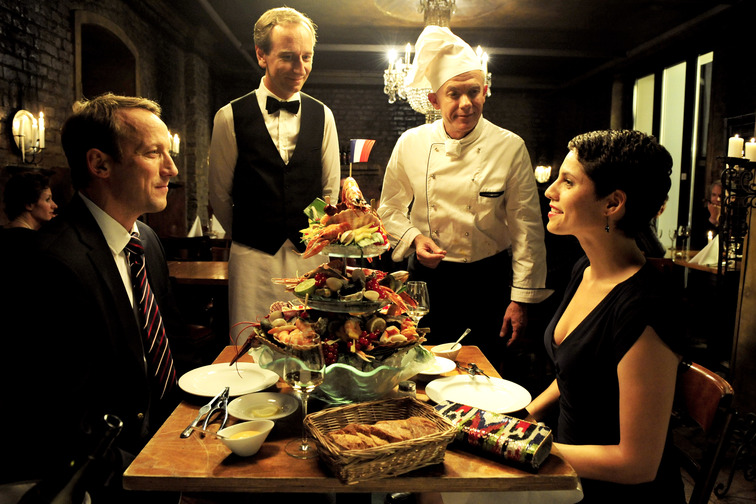 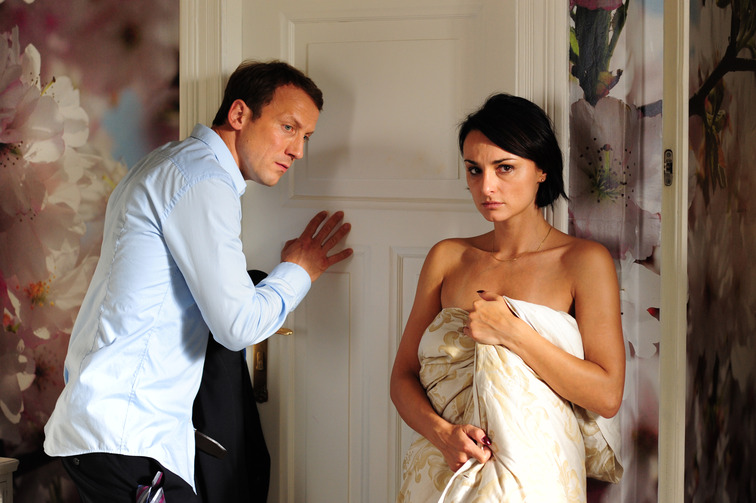 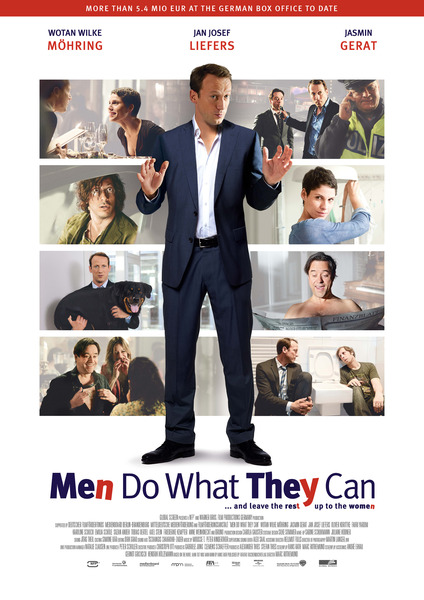