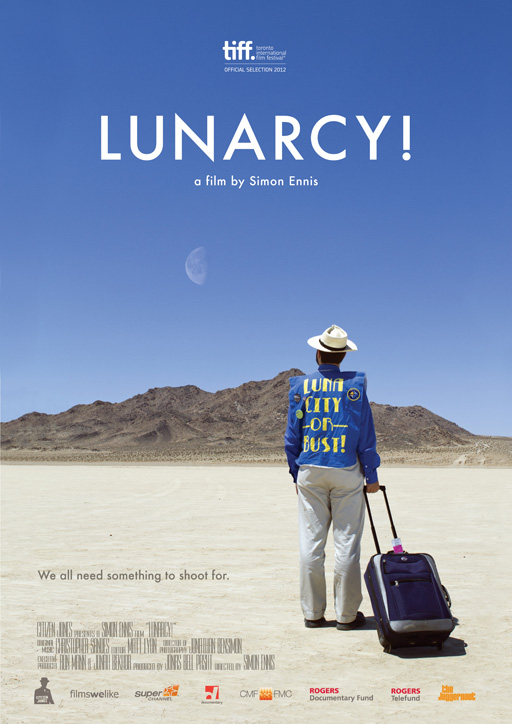 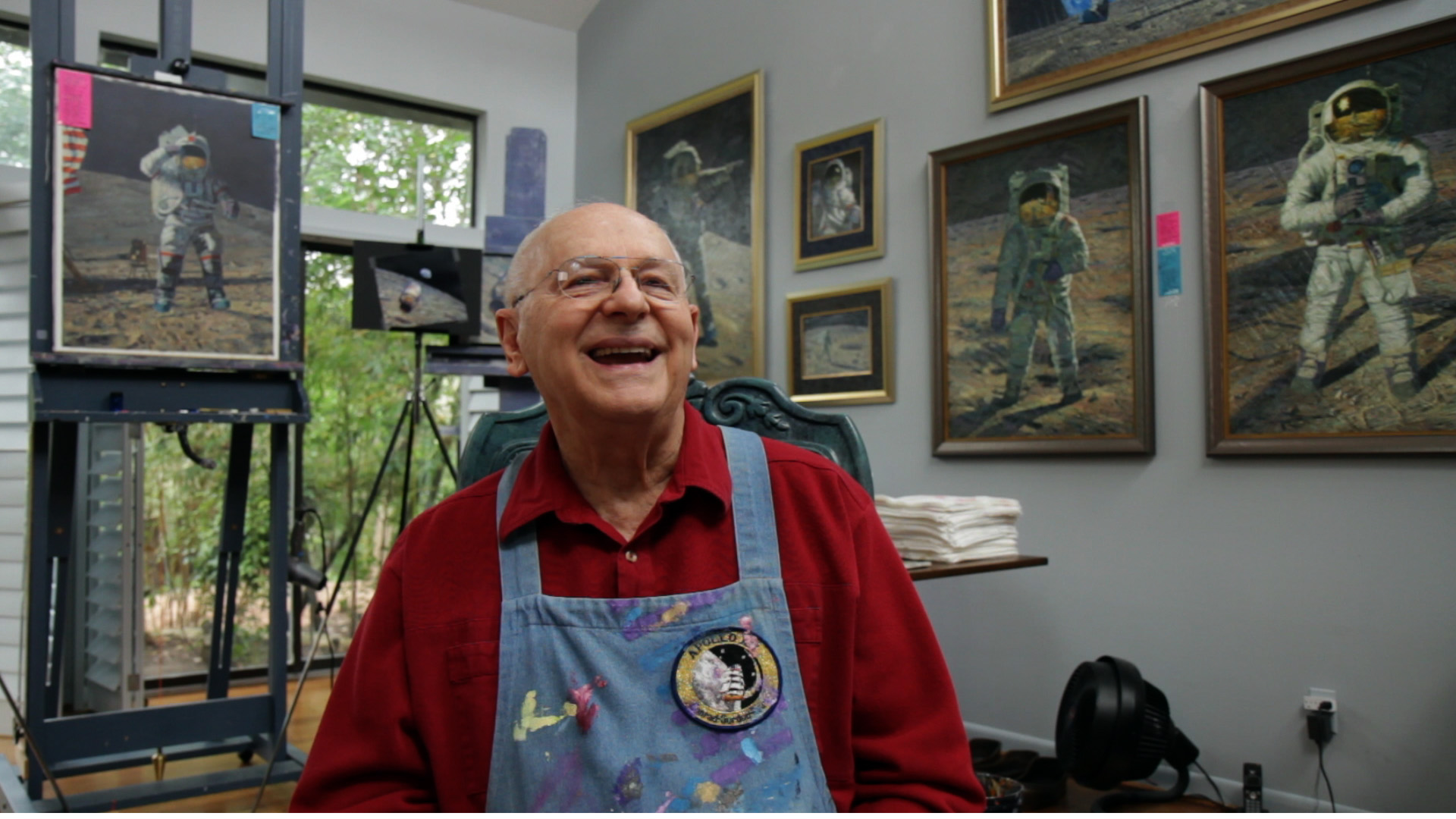 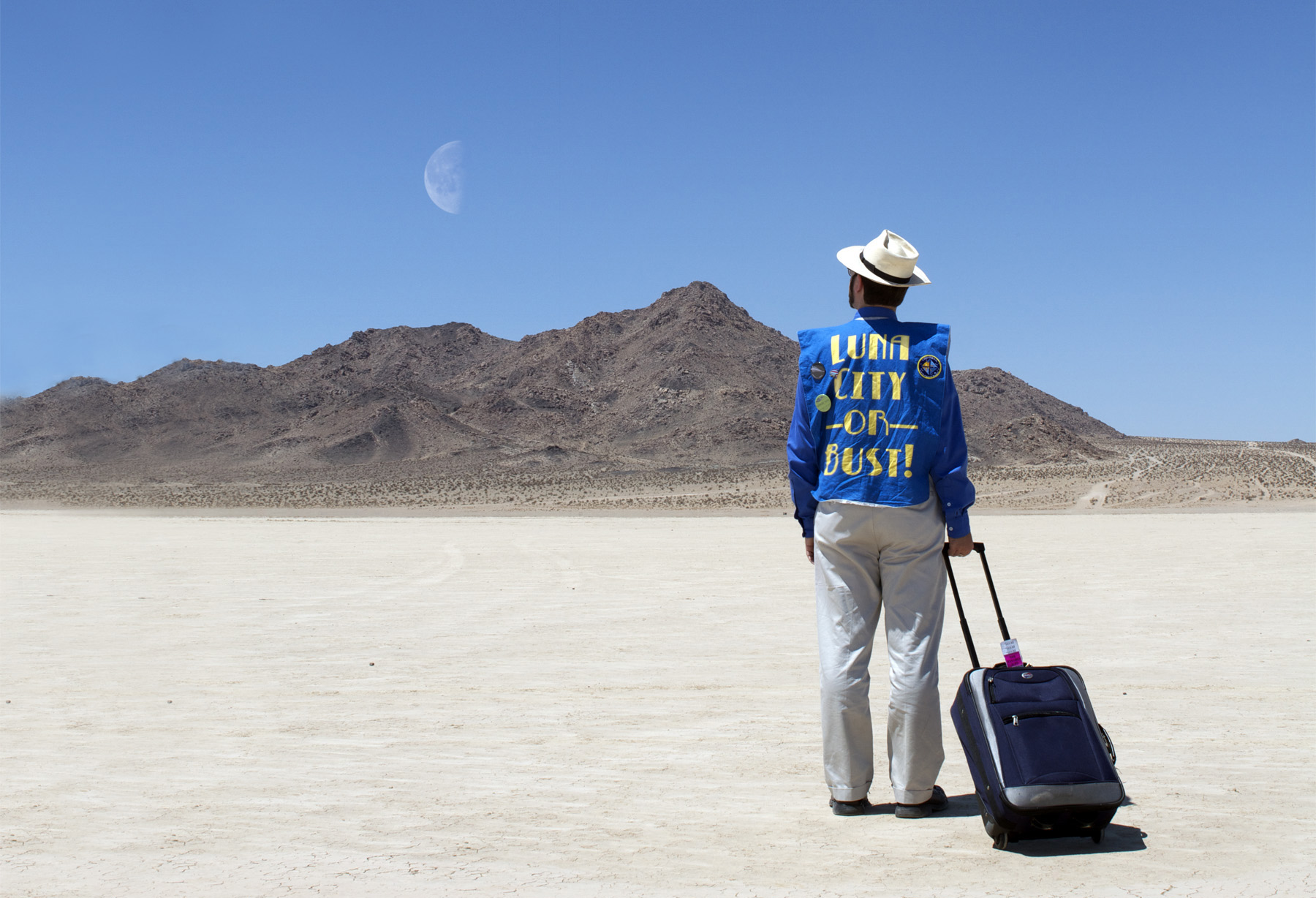 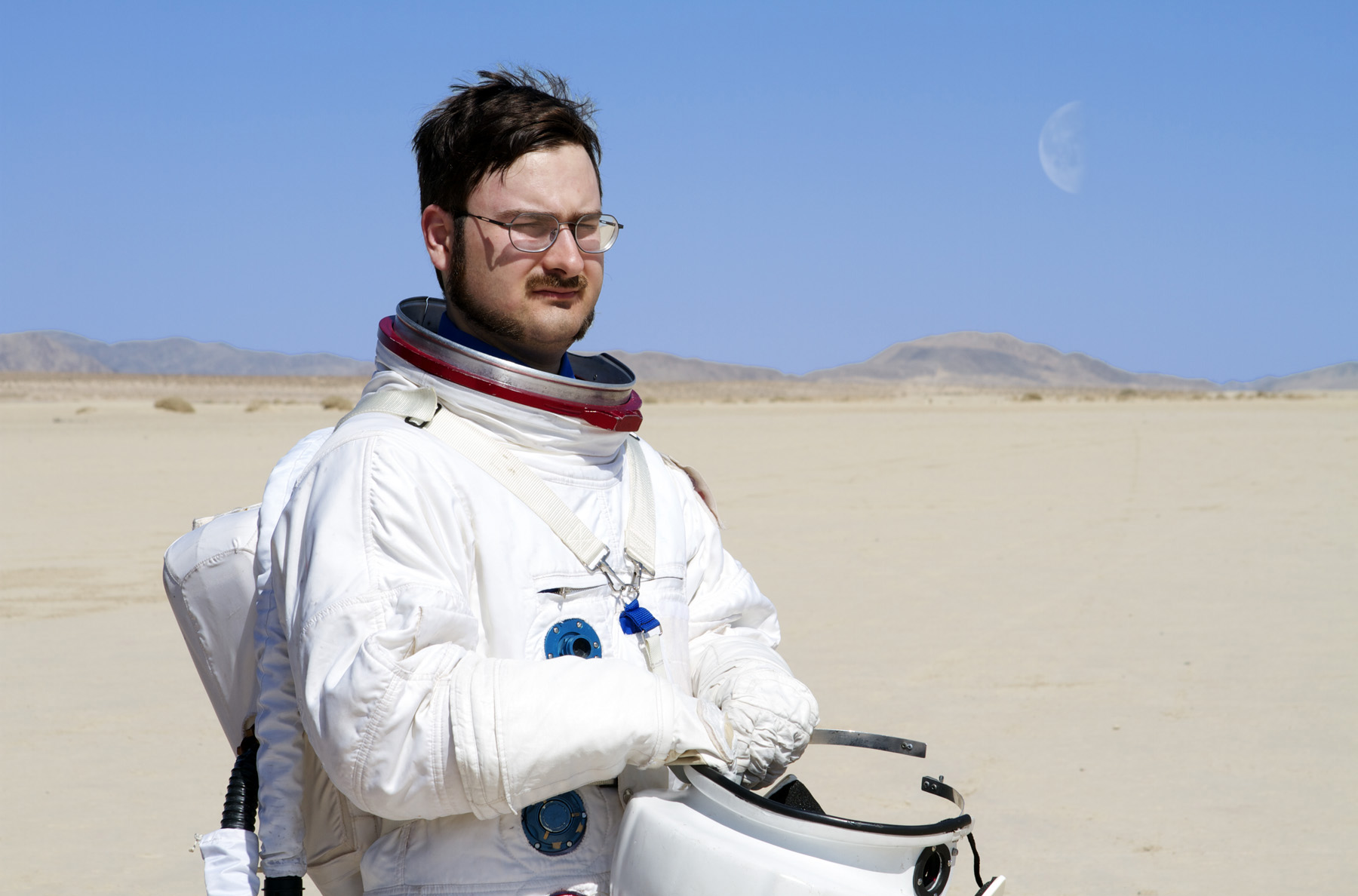 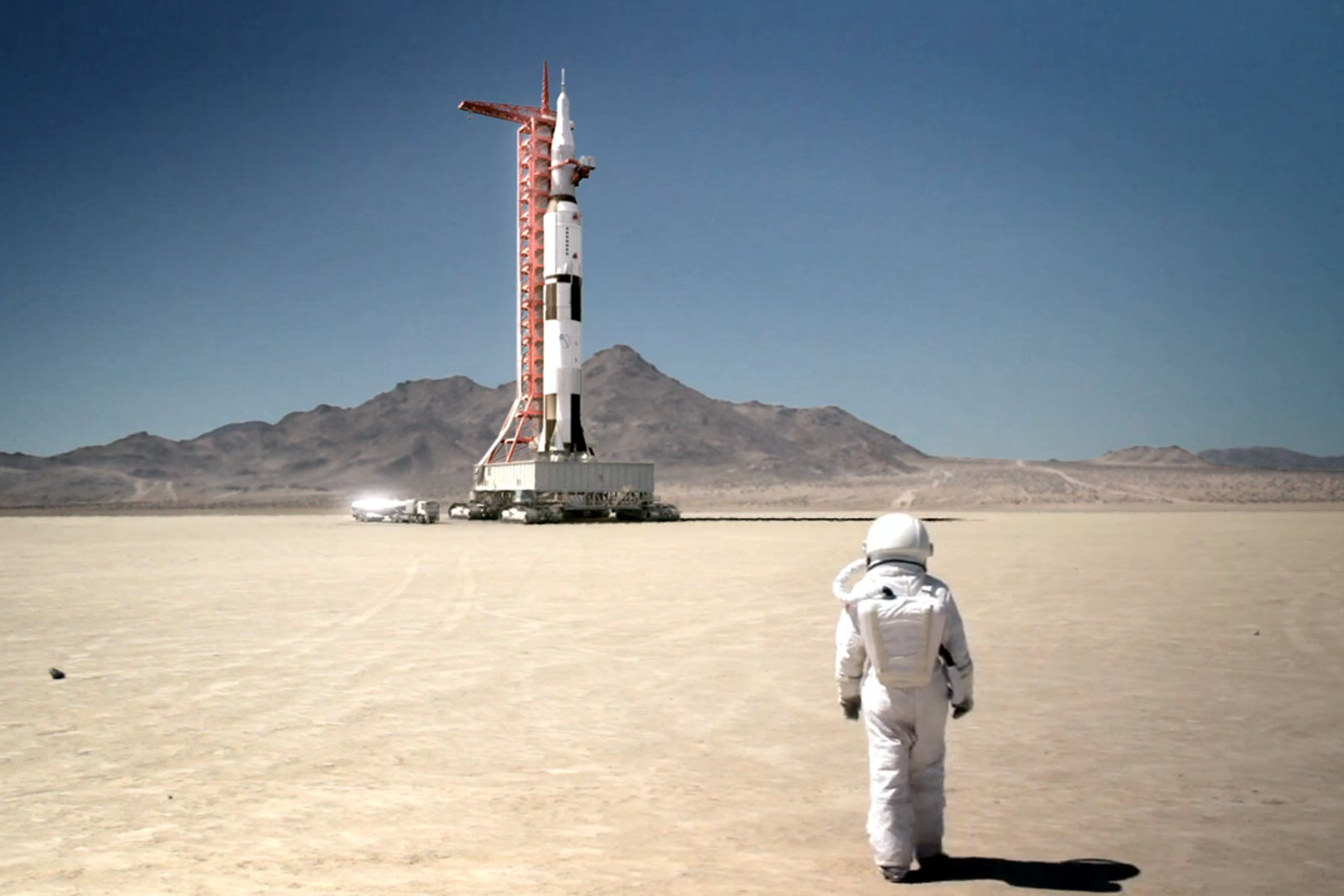 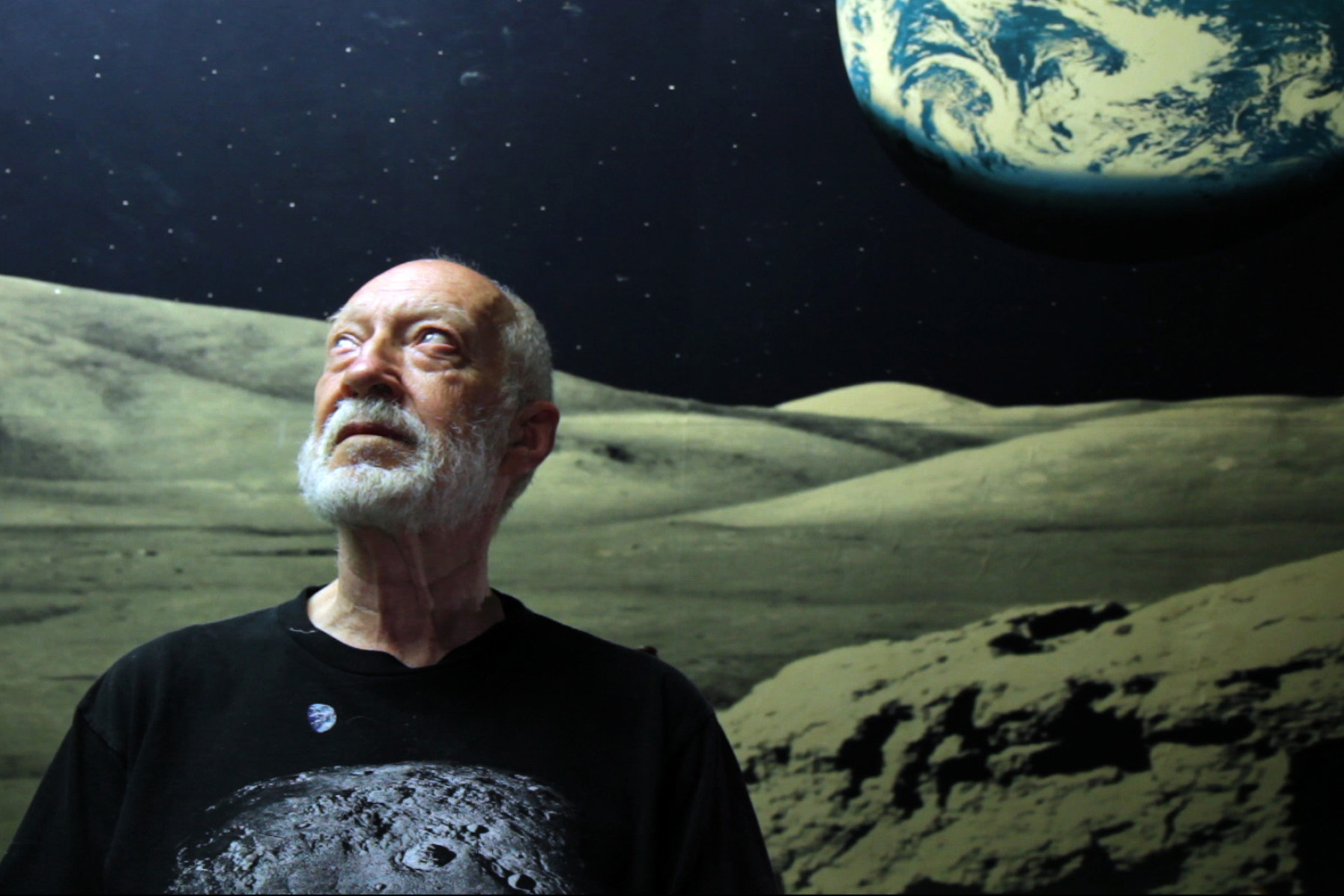 "Lunarcy" is a very funny and very smart documentary [...] It's a very intelligent and hilarious documentary. Achieving both of those things at the same time is very rare." (National Post Canada, Sept 7, 2012)

Everyone needs something to shoot for.
With wry humor and affection, Simon Ennis' Lunarcy! follows a disparate group of dreamers and schemers who share one thing in common; they've all devoted their lives to the Moon. From the former ventriloquist who's made millions selling Moon lots to the young man who's resolved to depart for Luna (permanently), Lunarcy! is a touching and comic portrait of passion, creativity and quixotic dreams.

For as long as human beings have been living on Earth, we've been fascinated by the Moon. Filmmaker Simon Ennis wanted to explore the various ways it's captured our imagination; but what began as a documentary about the Moon became a documentary about people - their hopes, beliefs, aspirations and dreams. With wry humor and affection, "Lunarcy!" tells the story of a group of eccentrics and obsessives who all have one thing in common: they've devoted their lives to the Moon. From the former astronaut-turned-painter, to the exventriloquist who's made millions selling Moon lots, these characters all share a consuming lunar passion. The doc's most poignant case study, however, is Christopher Carson, a tirelessly good-natured young man who runs a one-man D.I.Y. space program and is resolved to settle on the Moon for good. His personal odyssey to find like-minded individuals provides the dramatic structure of the film and takes him across the U.S., from the world's biggest science-fiction convention to a space port in the Mojave Desert, culminating in a momentous Times Square event. Ultimately, "Lunarcy!" is a touching and comic portrait of passion, obsession and quixotic dreams.

"We discovered some truly unforgettable characters during the making of this film, and we're excited to be bringing them to the big screen," says director Simon Ennis, adding that all his subjects were "motivated by real optimism and a yearning for transcendence." Shot in various formats, including HD and Super-8, and supplemented with original footage from NASA and other sources, the film captures the otherworldly atmosphere of its subjects' bizarre, beautiful and quixotic relationships to the Moon. Hailed by the CBC as a "Young filmmaker to watch", "Lunarcy!" is director Simon Ennis' first documentary. 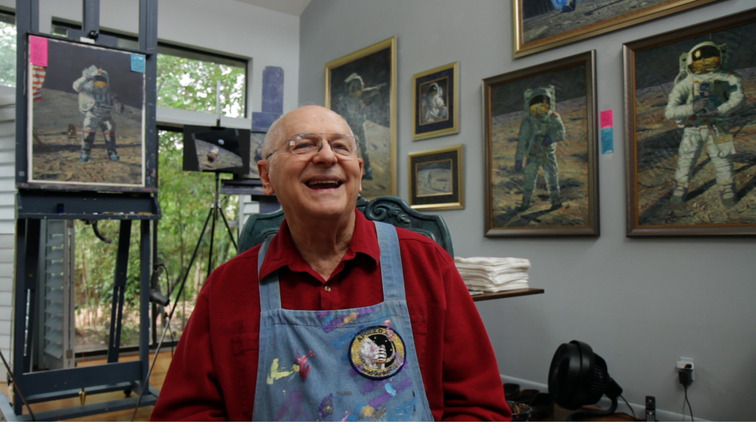 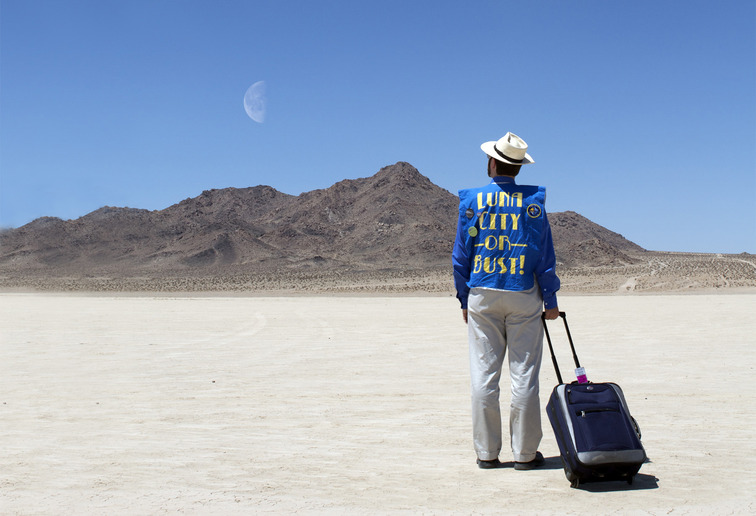 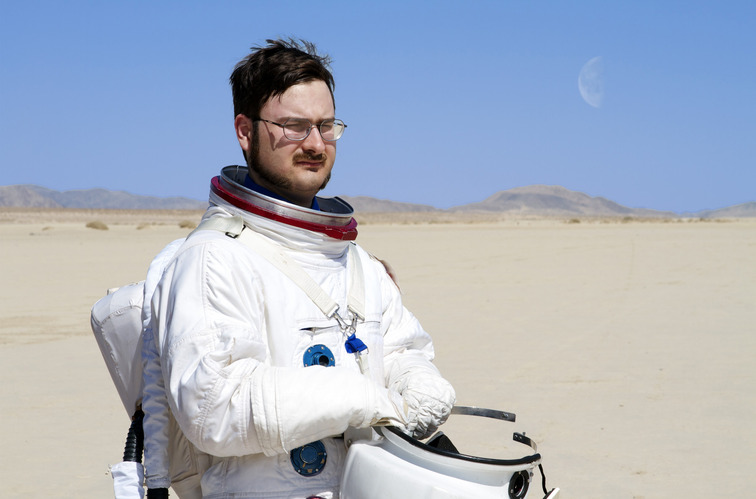 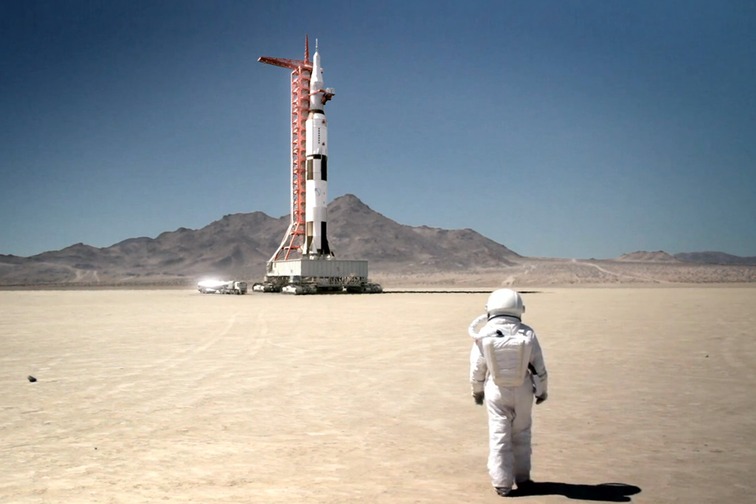 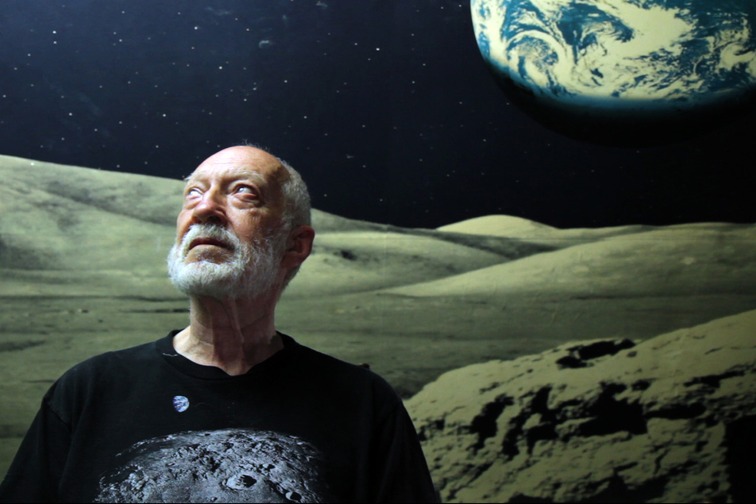 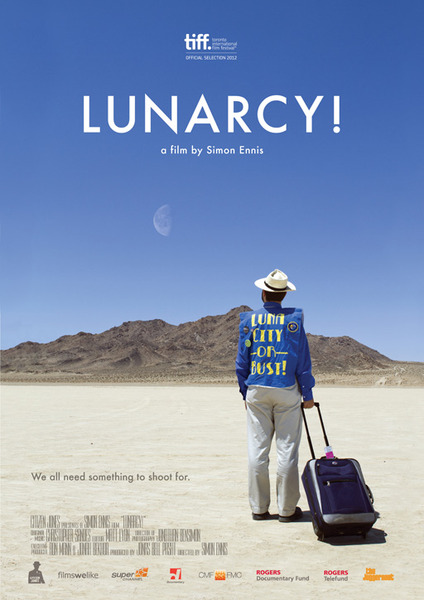