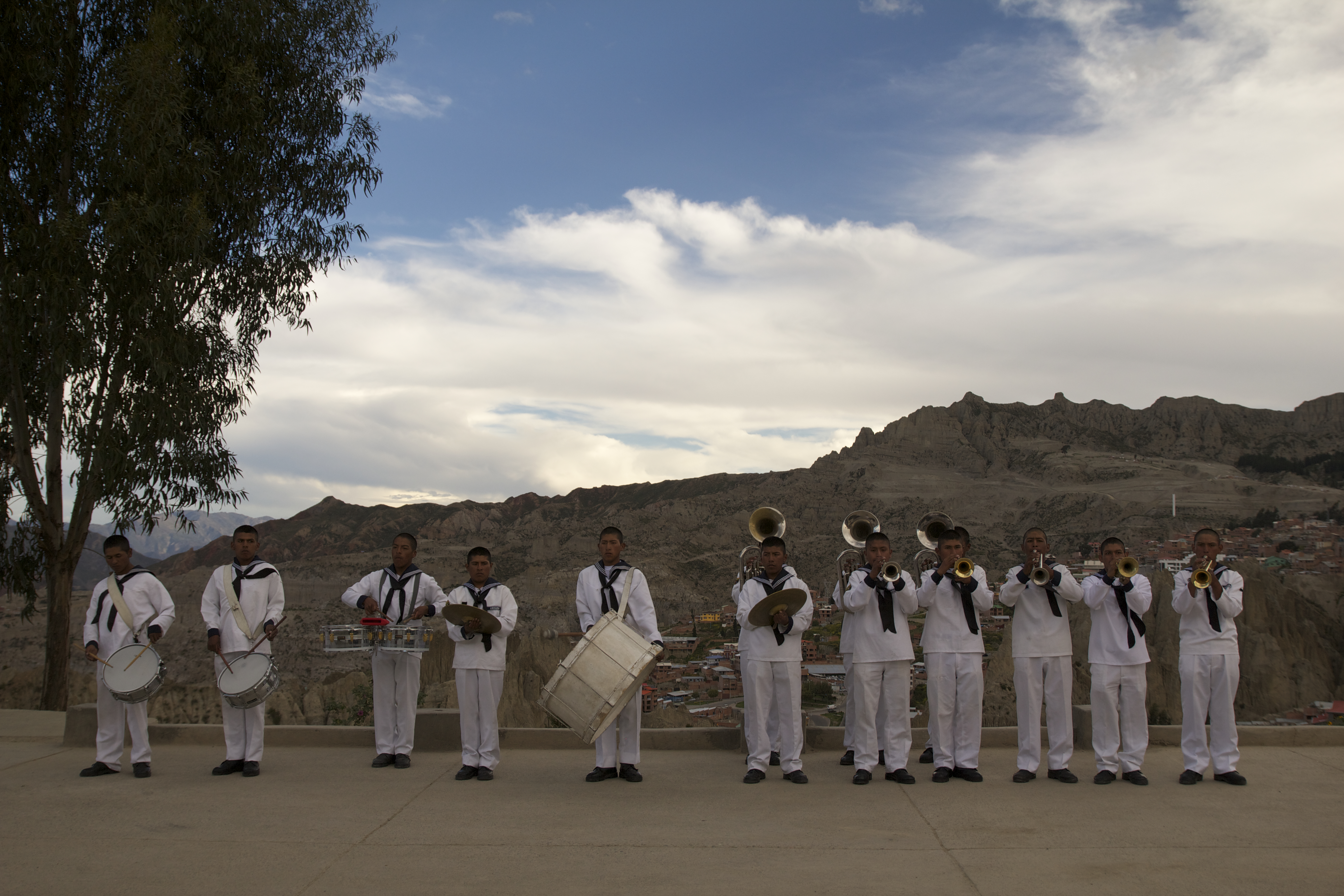 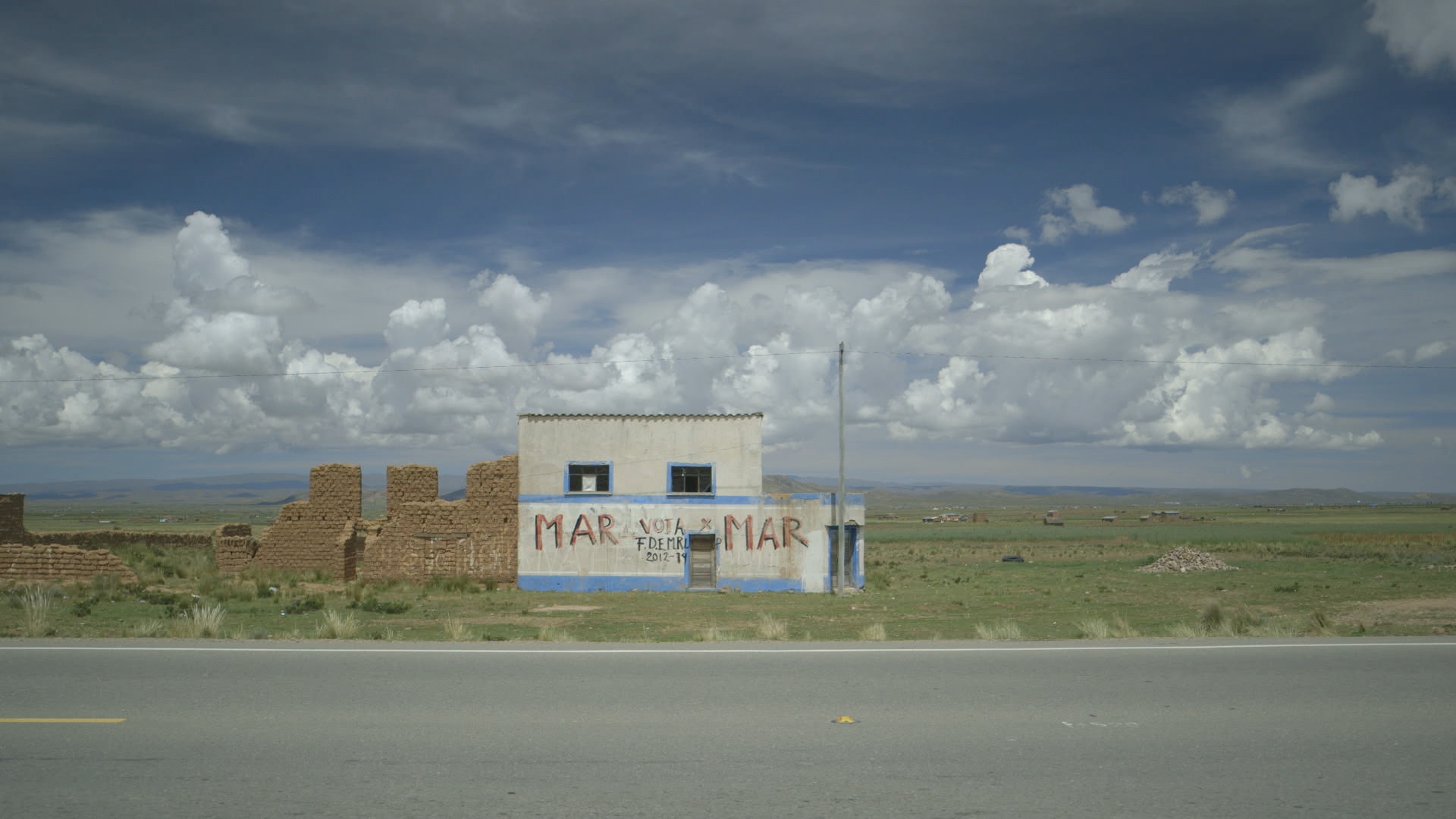 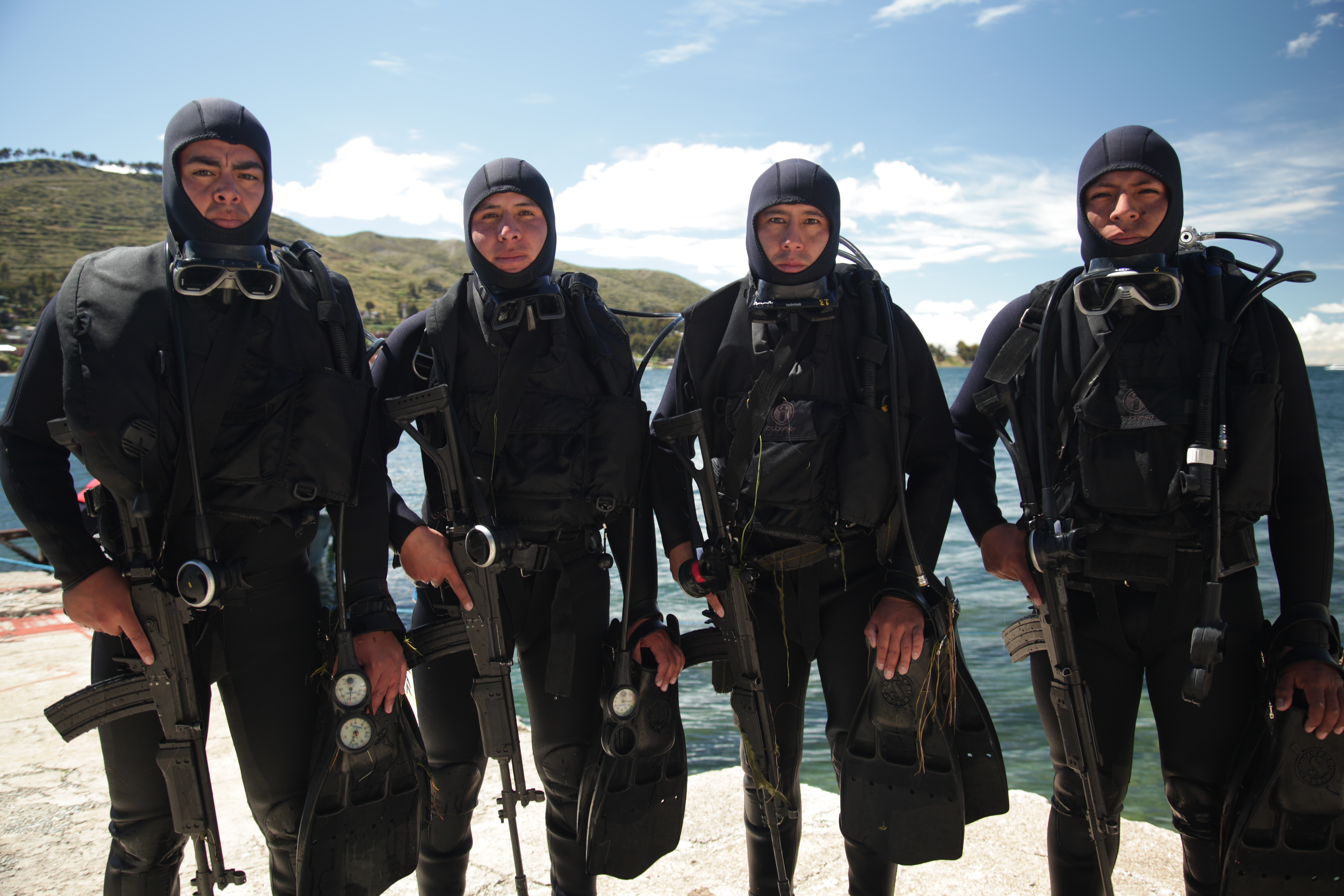 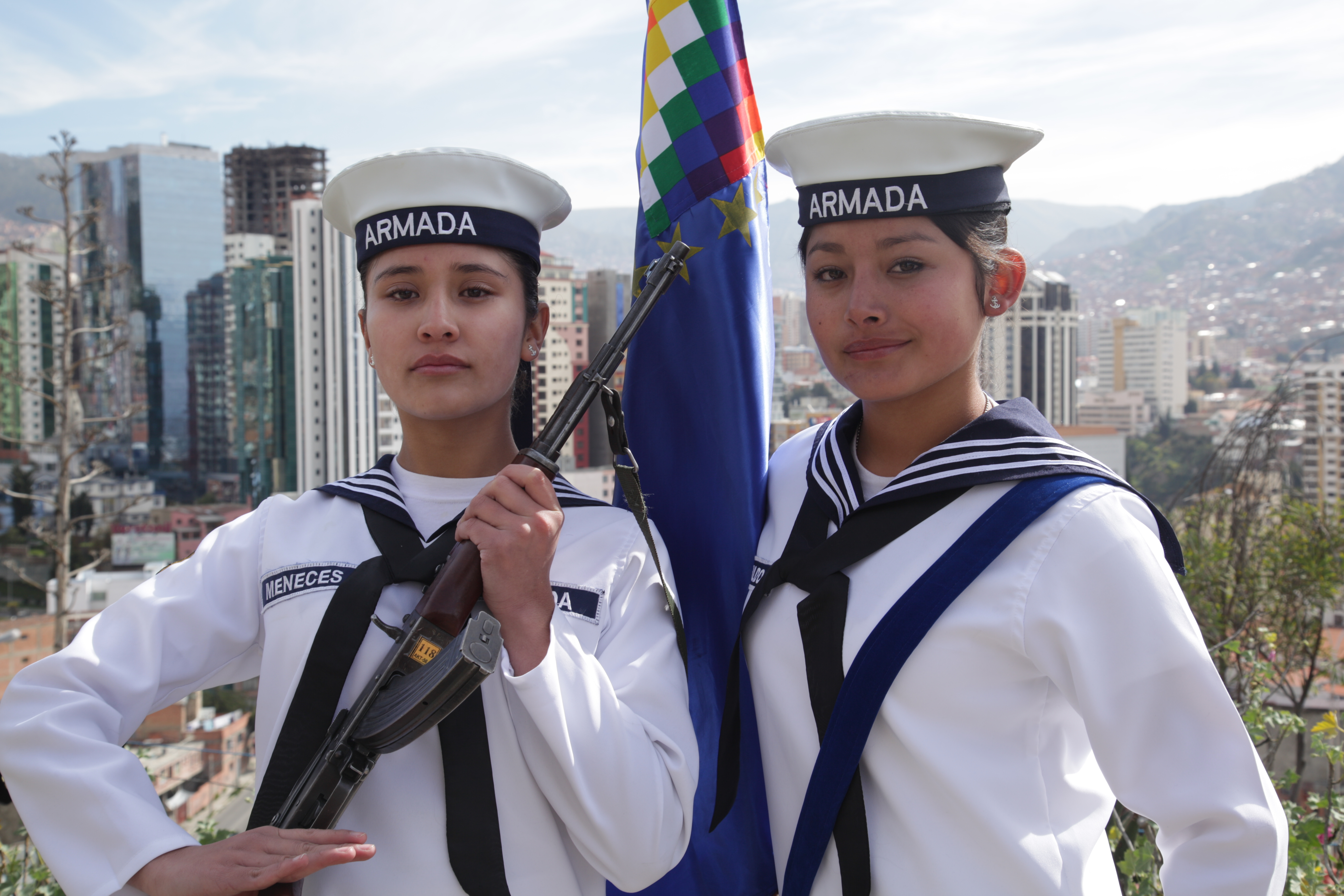 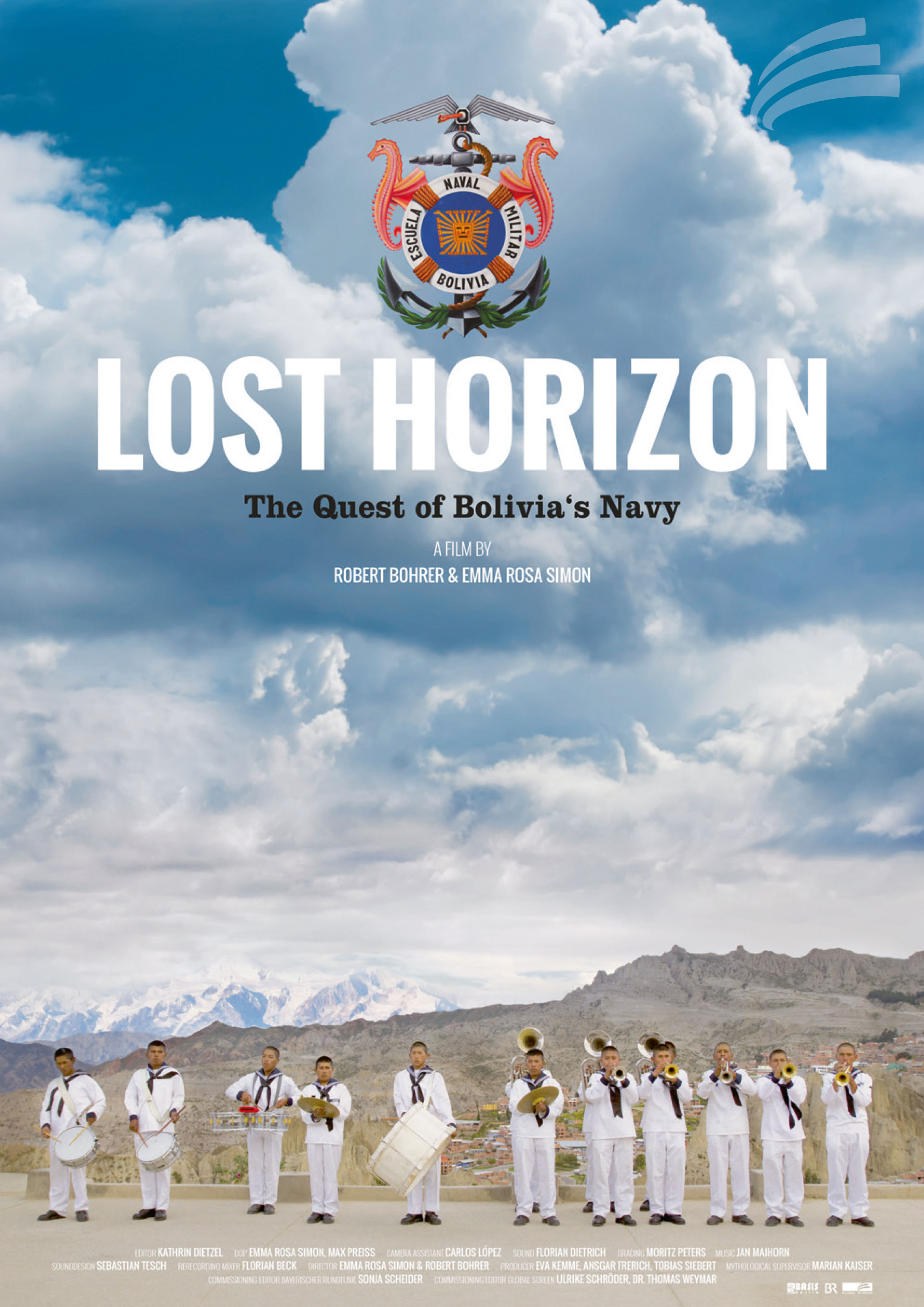 Why does a country without a seaboard entertain a navy? Bolivia was defeated in all its wars; and with its last, the "War of the Pacific", it lost the remaining 400 kilometers of coastline. Today, Bolivia is a landlocked country, confined by the Andes in the west and the Amazon jungle in the east. Nevertheless, and perhaps on account of this, it has a navy of over 4,000 sailors.

This doc accompanies the representatives of this national loss, the proud seamen of the Armada Boliviana. They are symbols of hope, of a dream evoked in songs, poems and in the land's national history. We meet seamen who will never navigate the oceans, on ships that will never sail the seas. Young recruits learn how to swim on Lake Titicaca. A country's dream and hope of the future, built on a Lost Horizon. The country lost its access to the sea more than a hundred years ago to Chile. However, they do not regard the sea as lost. It has survived as a locus of national longing. One day, Bolivia will return to the sea. This motto is repeated like a mantra, in schools, celebrating "Ocean Day" and in navy training. Yes, Bolivia allows itself the luxury of a navy in preparation of this glorious day, an "armada", even if it's navigating Lake Titicaca instead of the Pacific.

The film delves deeply into the workings of this myth by following a group of conscripts through their naval training. Quite a few manoeuvres skirt the edges of absurdity. For example, when the combat divers' unit leaps into the lake with a bold "For Bolivia, goddamn!", or when female sailors wear fake high heels with their navy uniforms. Scenes that could have been captured in passing, between discipline and reverie, add to the panorama of a "maritime" country in the Andes that sticks to old ideals while taking tiny steps towards modernization. 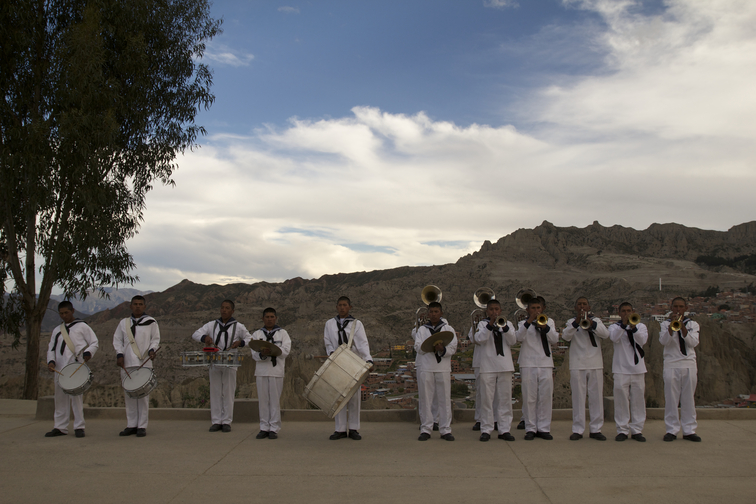 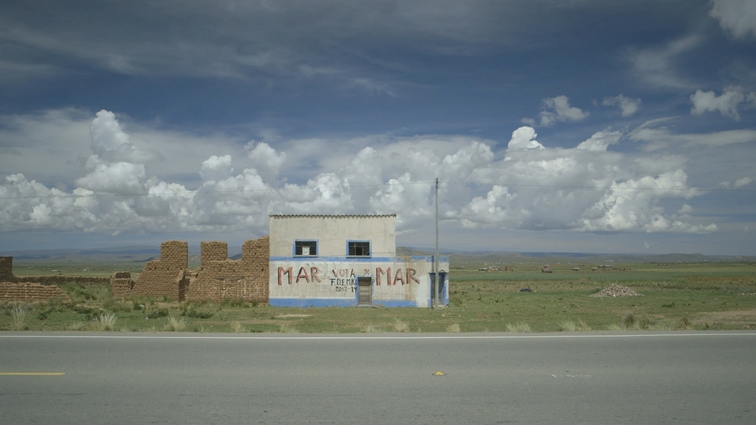 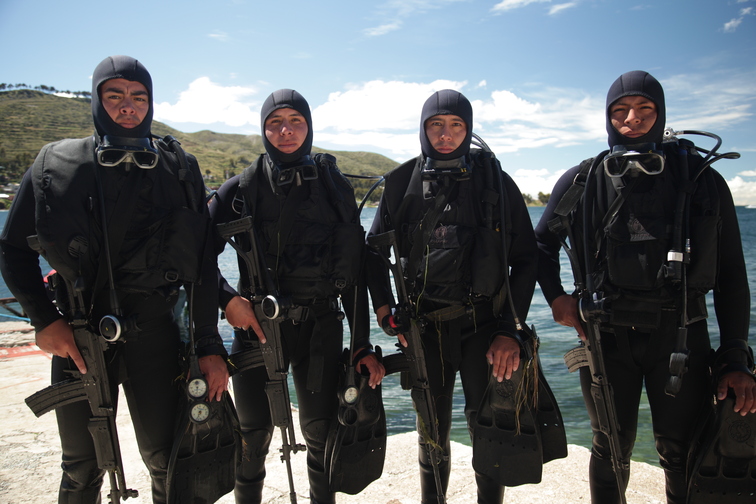 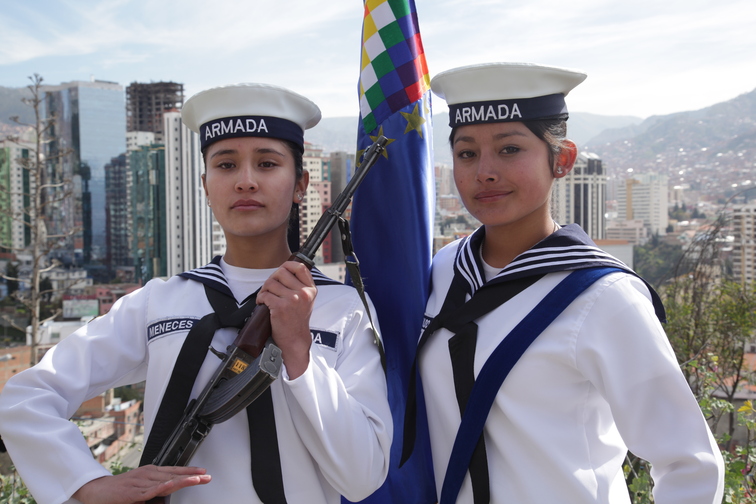 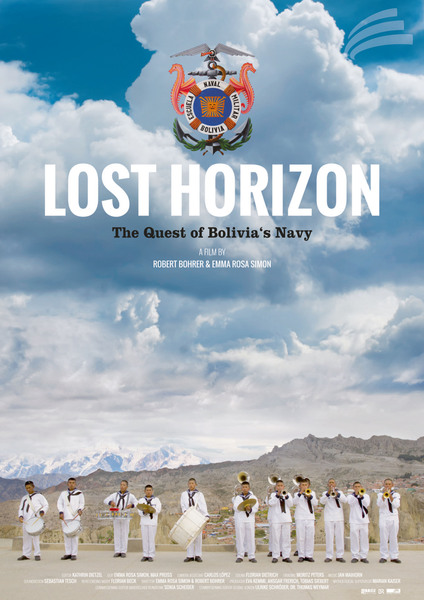