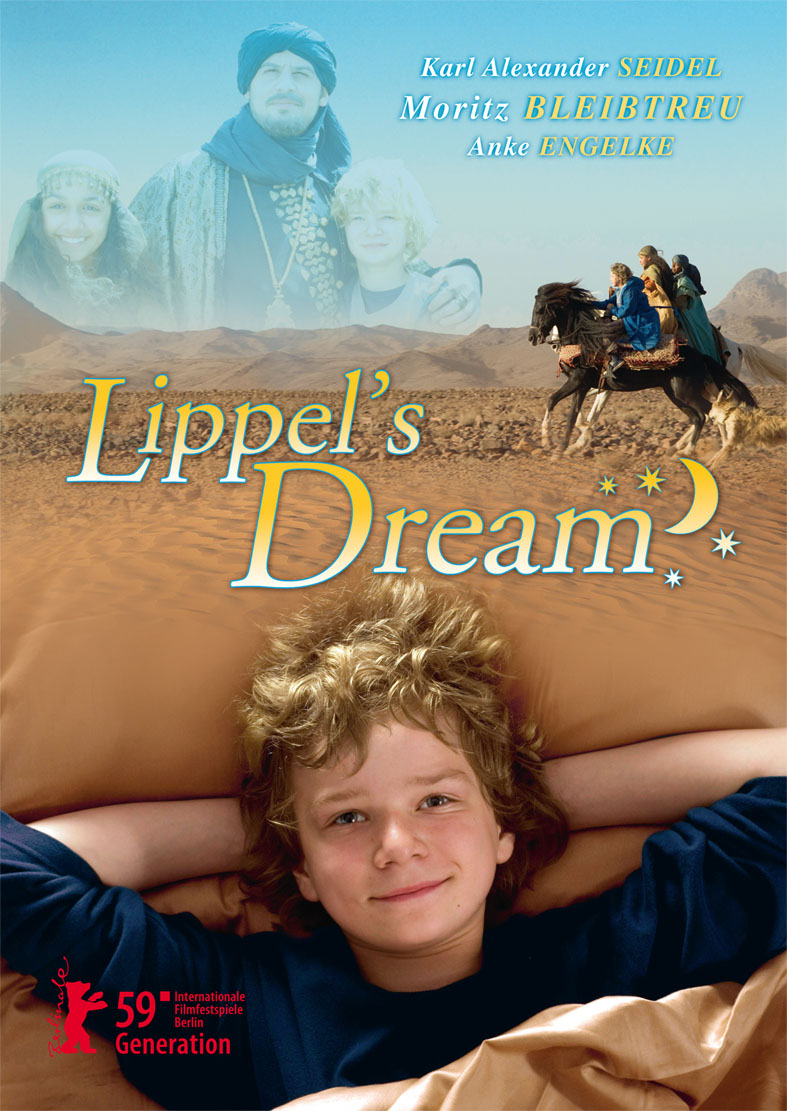 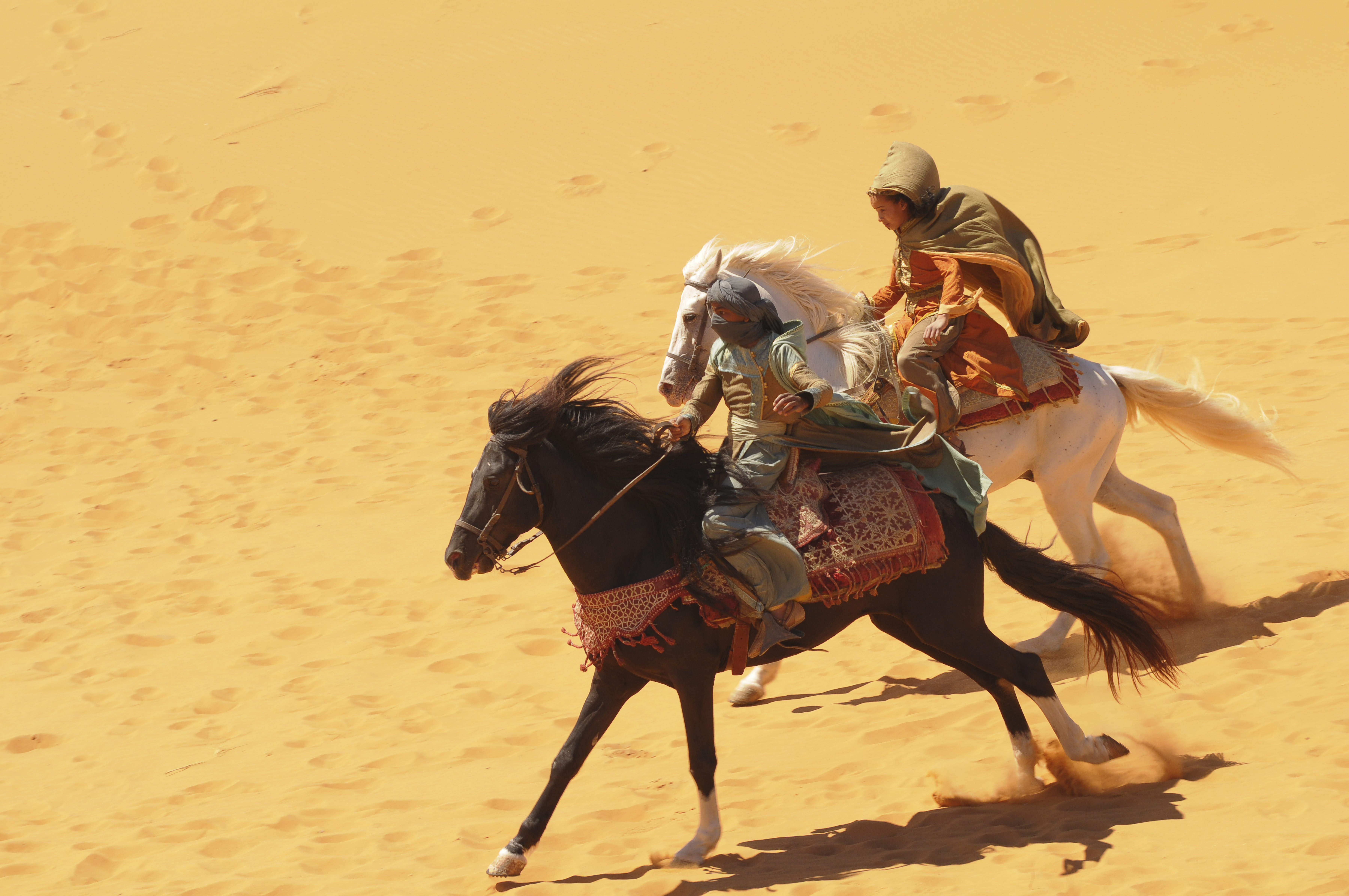 Shy 11-year-old Philipp, whom everyone just calls Lippel, lives in a small town in Germany with his father, a famous gourmet chef. When his dad has to go away on business for a week, he leaves Lippel in the care of his new housekeeper, Mrs. Jakob. She seems very nice at first, but soon Lippel finds himself arguing with her over little household matters. It slowly turns into a domestic war, while Lippel seeks escape in his dreams at night, fleeing into an oriental fairytale world. There, his father is the lovable but weak king, whose children are at the mercy of his malevolent sister-in-law. The dreamworld double for Mrs. Jakob wants to do away with the children to take the throne herself. Soon Lippel finds himself living through incredible adventures in his dreams? The all-star cast featuring Moritz Bleibtreu, Anke Engelke, and Uwe Ochsenknecht brings the story by leading German children's author Paul Maar to vivid life on the big screen.a.

LIPPEL'S DREAM is based on the German best-selling book by children's author Paul Maar and is directed by Lars Bu?chel. The book was published and sold in the following countries: China, South Korea, Taiwan, Japan, Spain, Sweden, Denmark, Hungary, Latvia, Macau and Hong Kong. 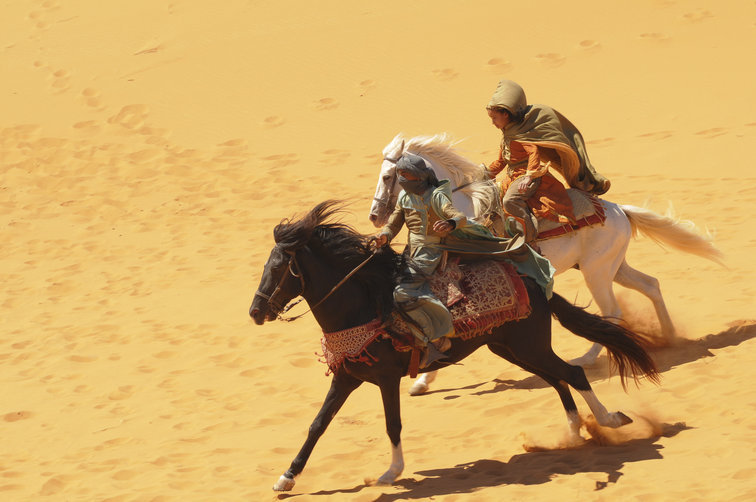 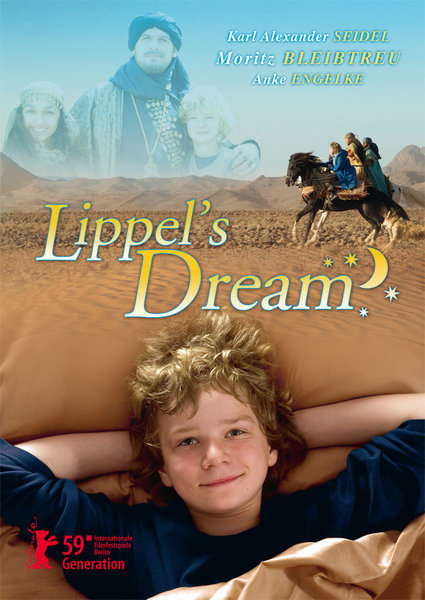