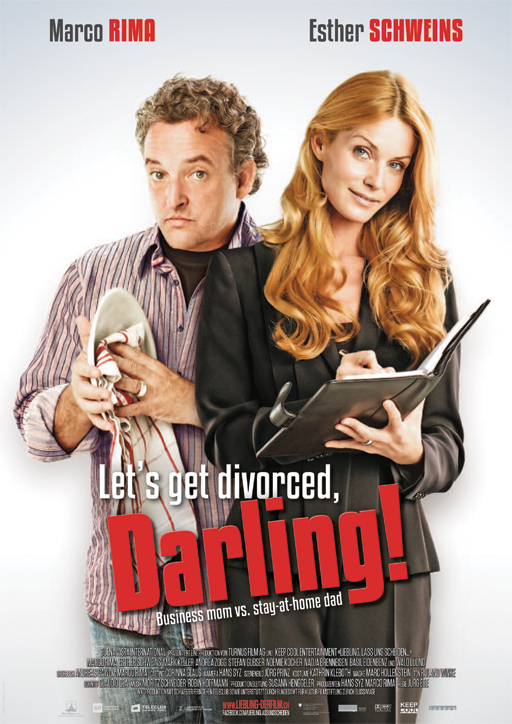 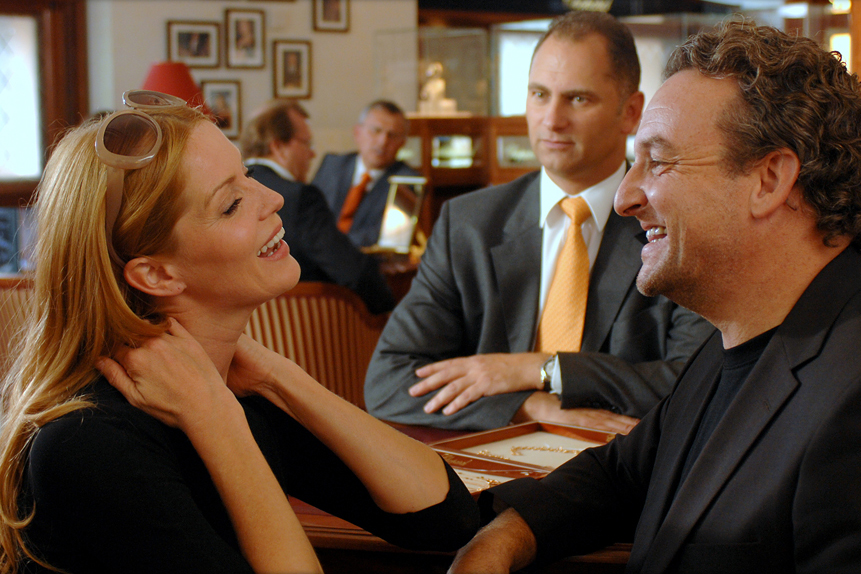 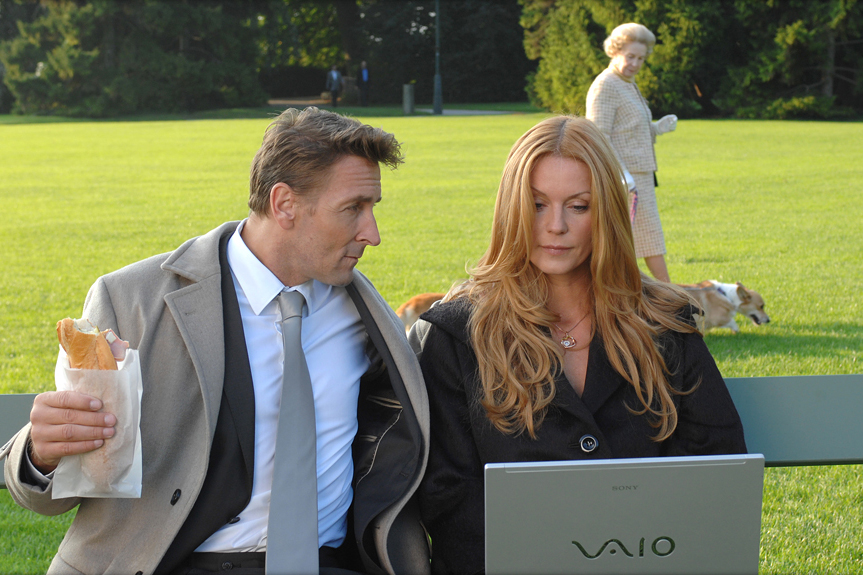 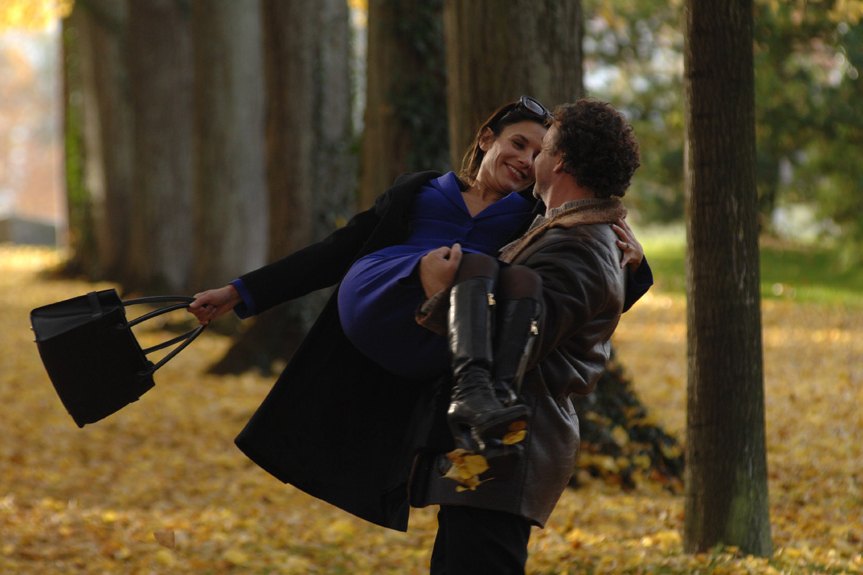 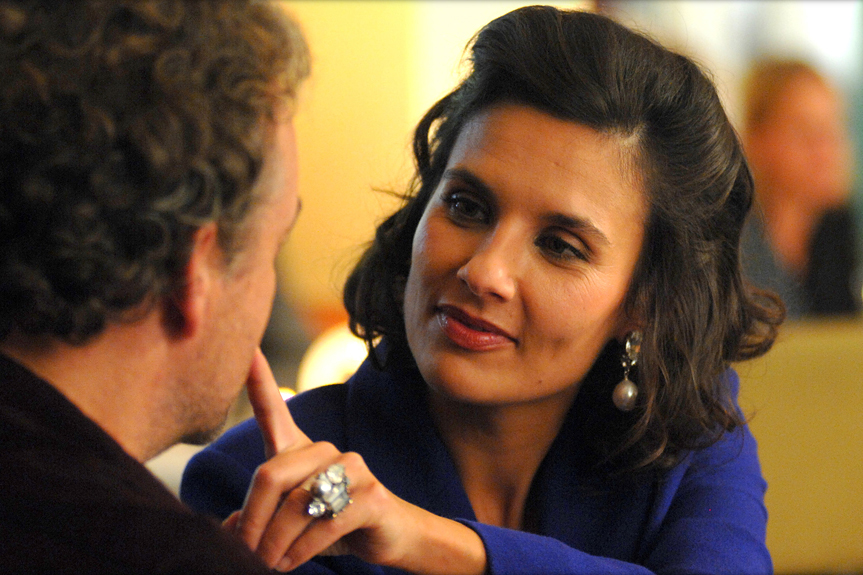 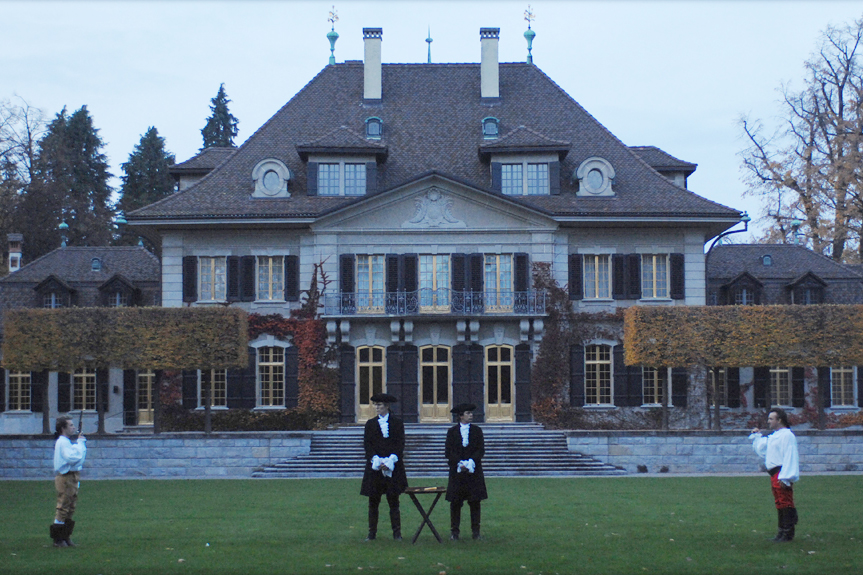 Full-time dad Oliver is stunned when his successful wife Franziska demands a divorce. But as she goes on a long business trip with her handsome boss, Oliver meets his first love Sophie again - and rediscovers who he once was?

"I want a divorce!", Franziska announces to her husband Oliver during couples therapy. "You're having an affair!", he counters, and he's not so far off. Franziska is a successful manager and is being courted by Mike, the firm's handsome junior executive. Oliver has been taking care of their kids Anna and Tim for years as stay-at-home husband. He asks his gay friend Willy for advice, but Willy has enough on his own hands - he's trying to find a way to dispose of his mother's ashes without paying for it, and longs for a serious relationship. While Franziska goes off to London with Mike for a few weeks on business, Oliver runs into his first love Sophie again, who's now a successful gallery owner. She encourages him to start painting again. Slowly Oliver starts turning into the free spirit he once was again. In London, Franziska starts having doubts about Mike, but when she returns to talk it over with Oliver, he's ready to accept the divorce. Franziska is flabbergasted. "You're having an affair!", she charges. By the time Oliver discovers the value of his marriage and family again, Franziska is on her way to the airport to spend Christmas in Dubai with Mike? 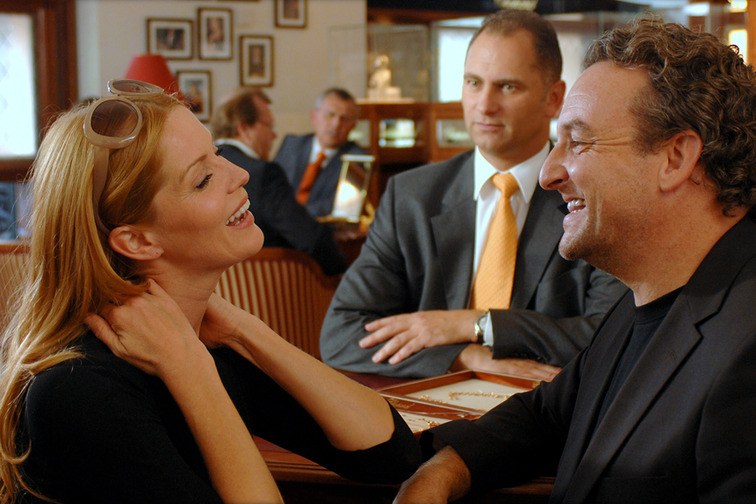 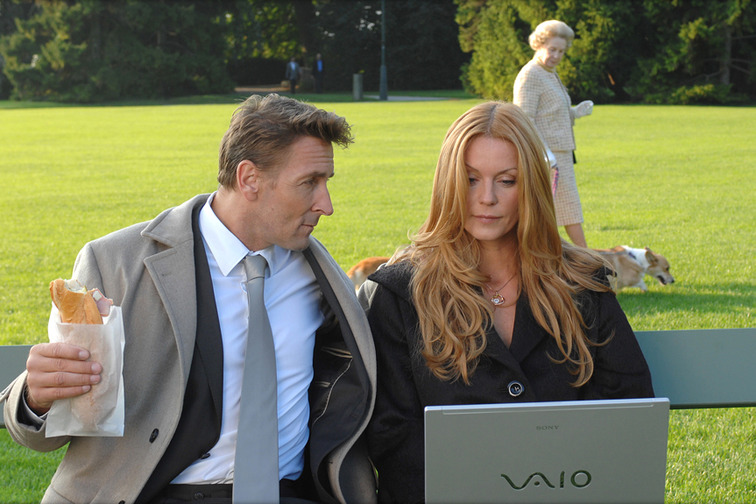 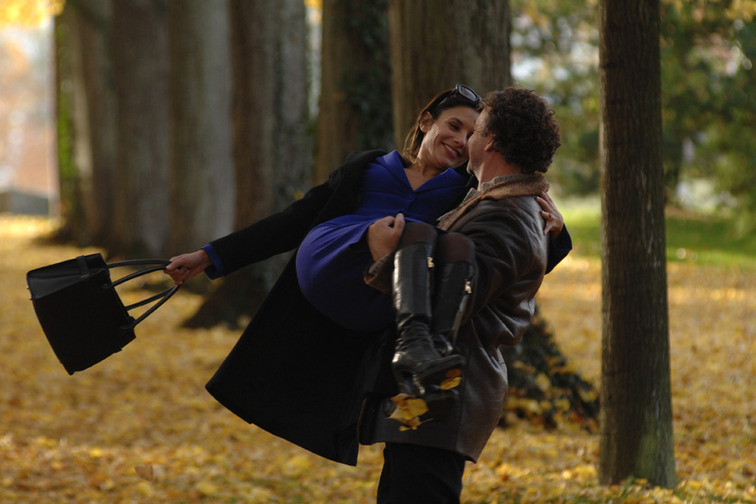 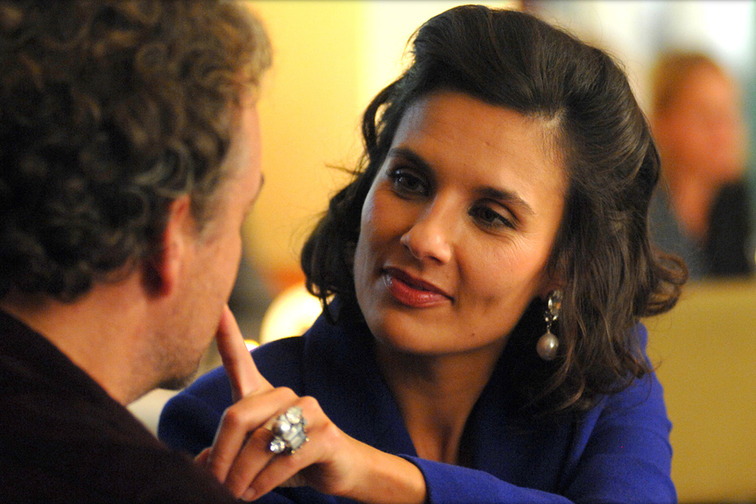 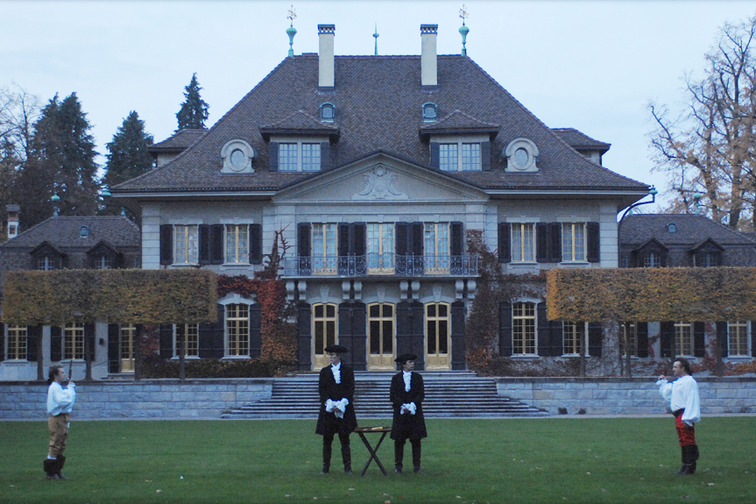 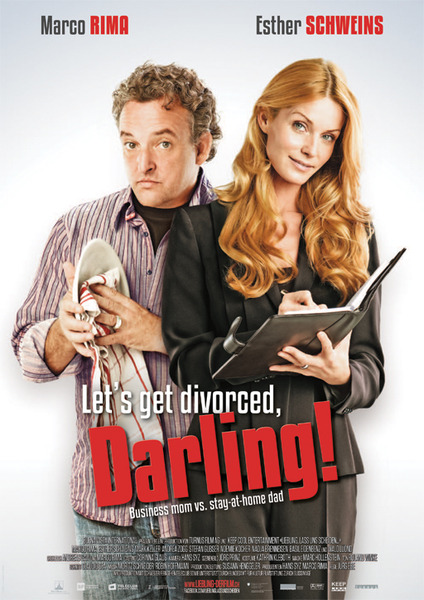