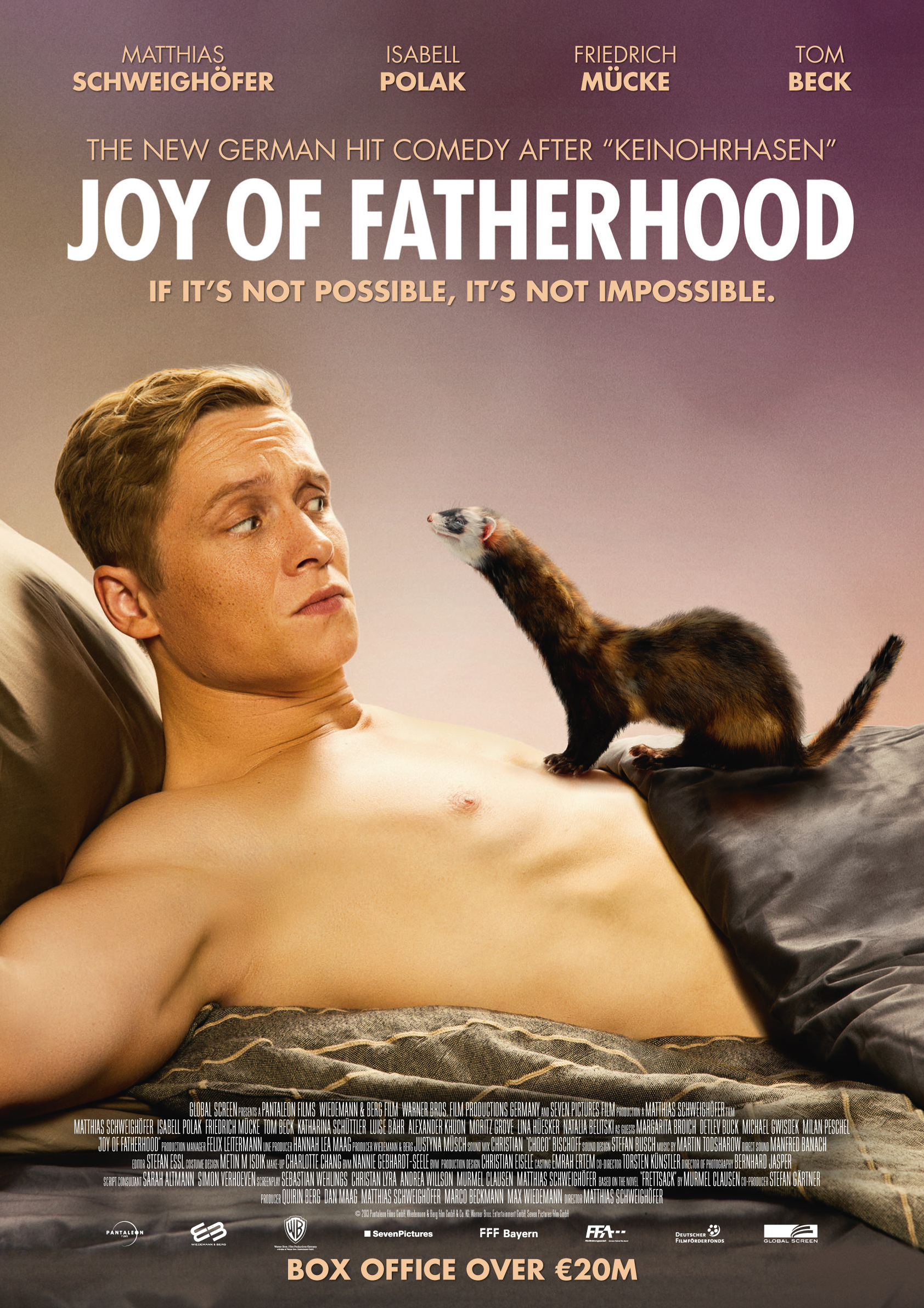 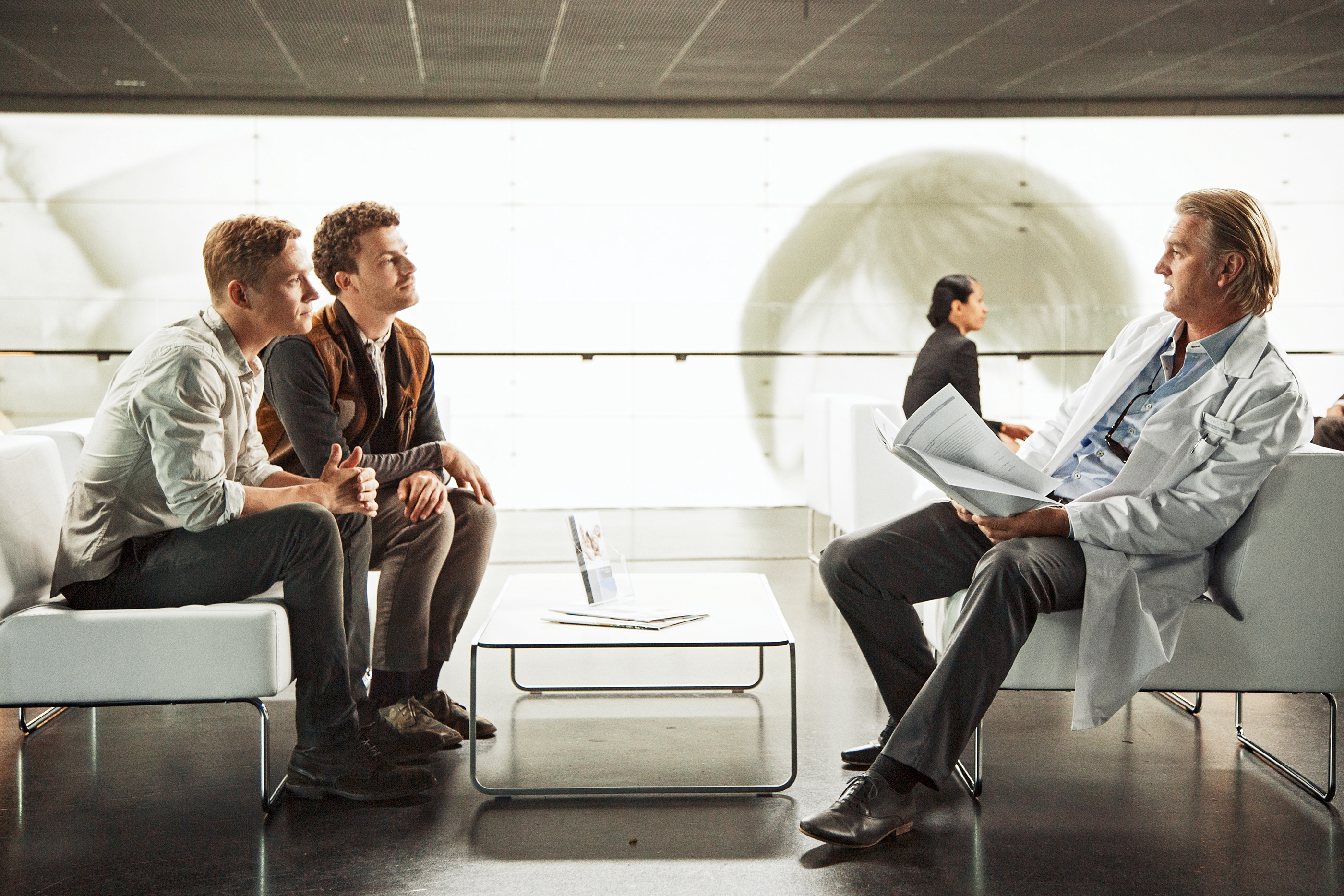 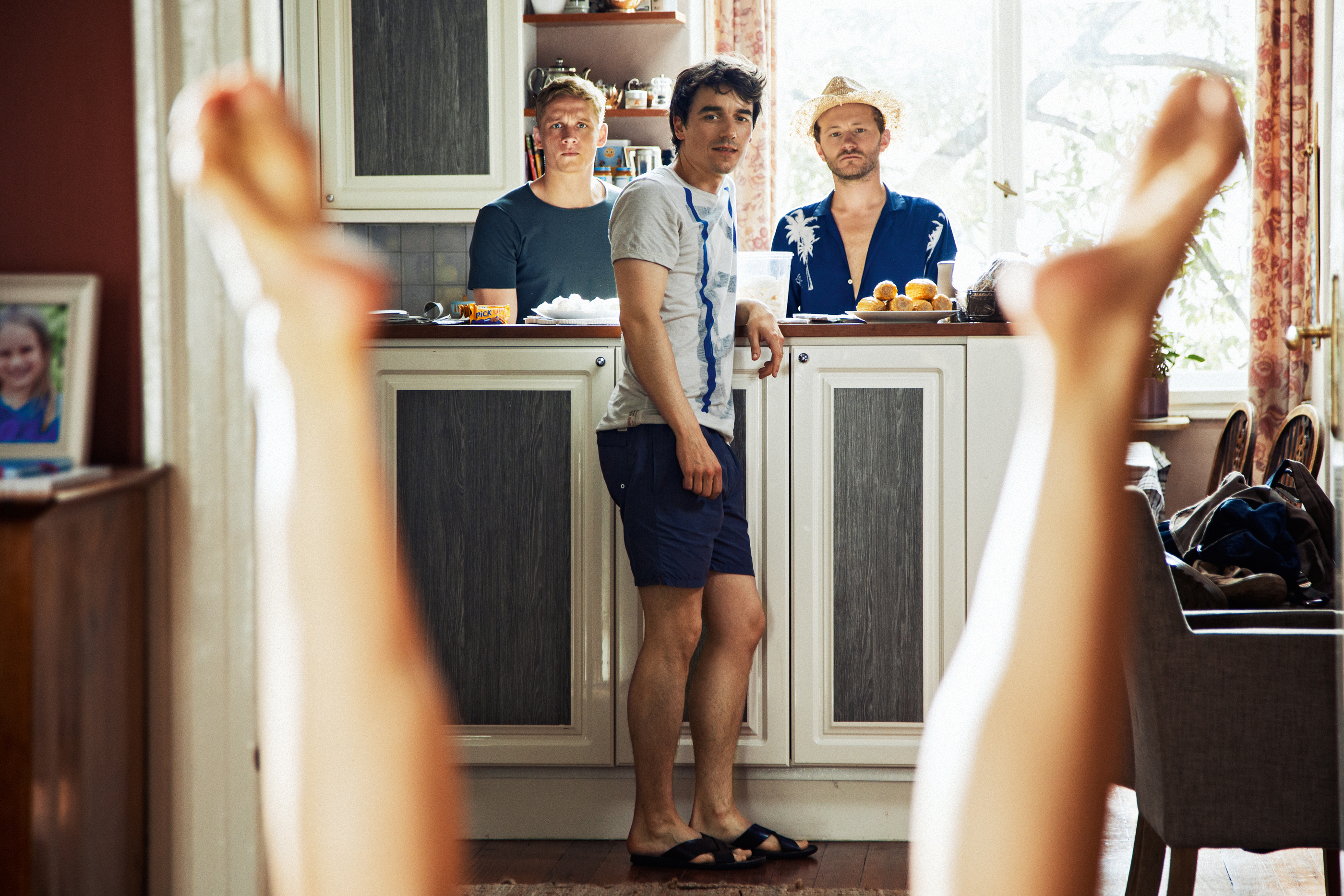 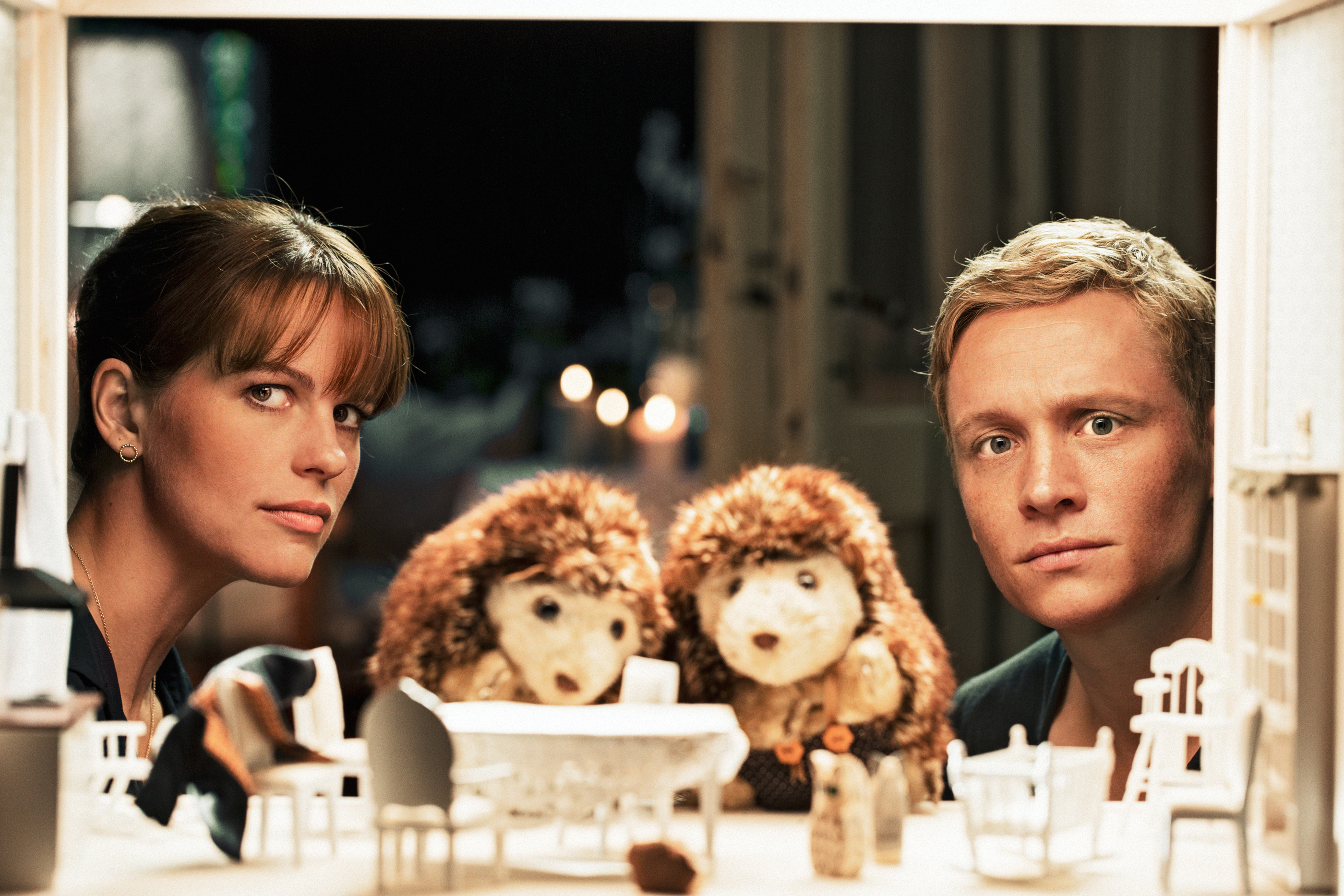 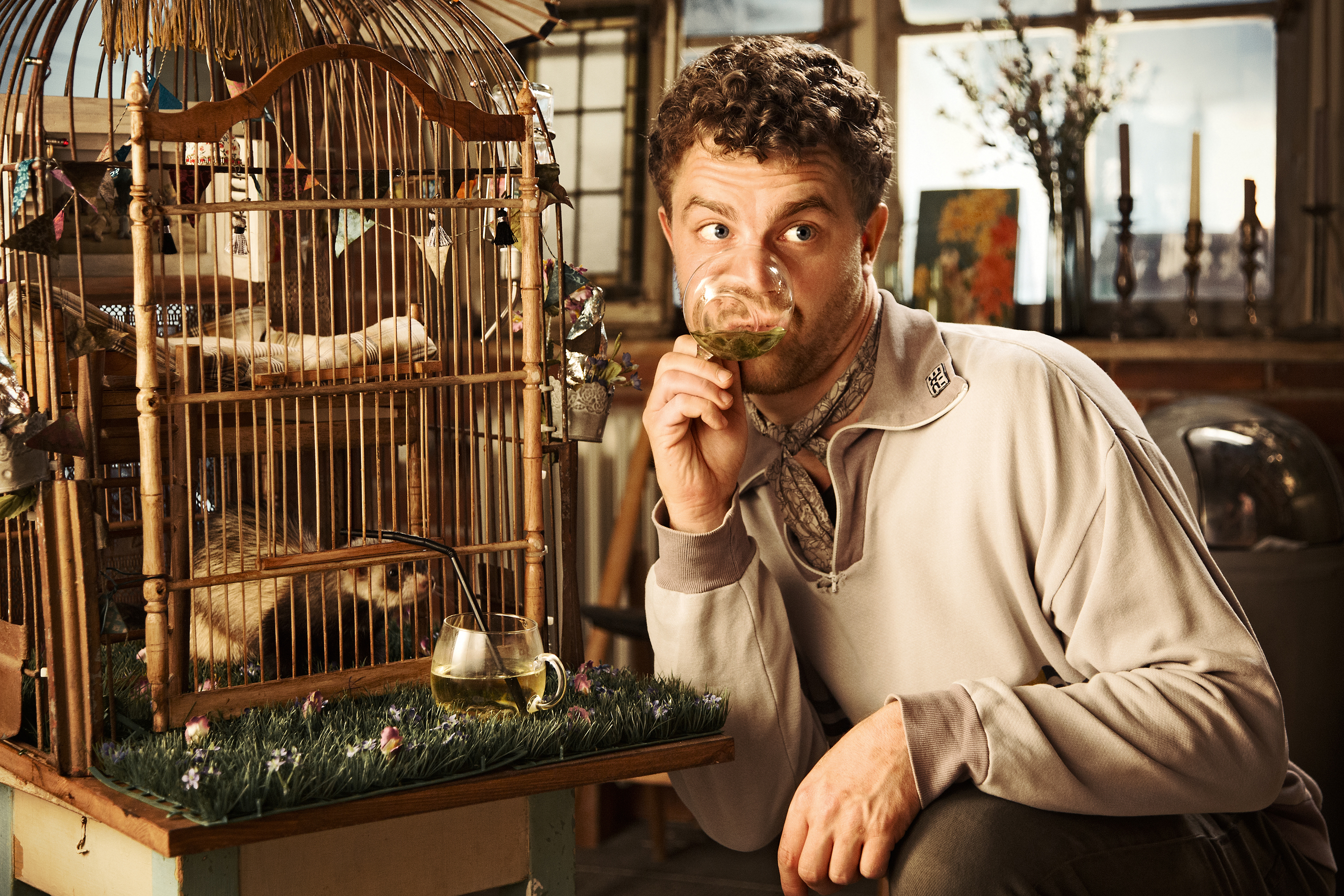 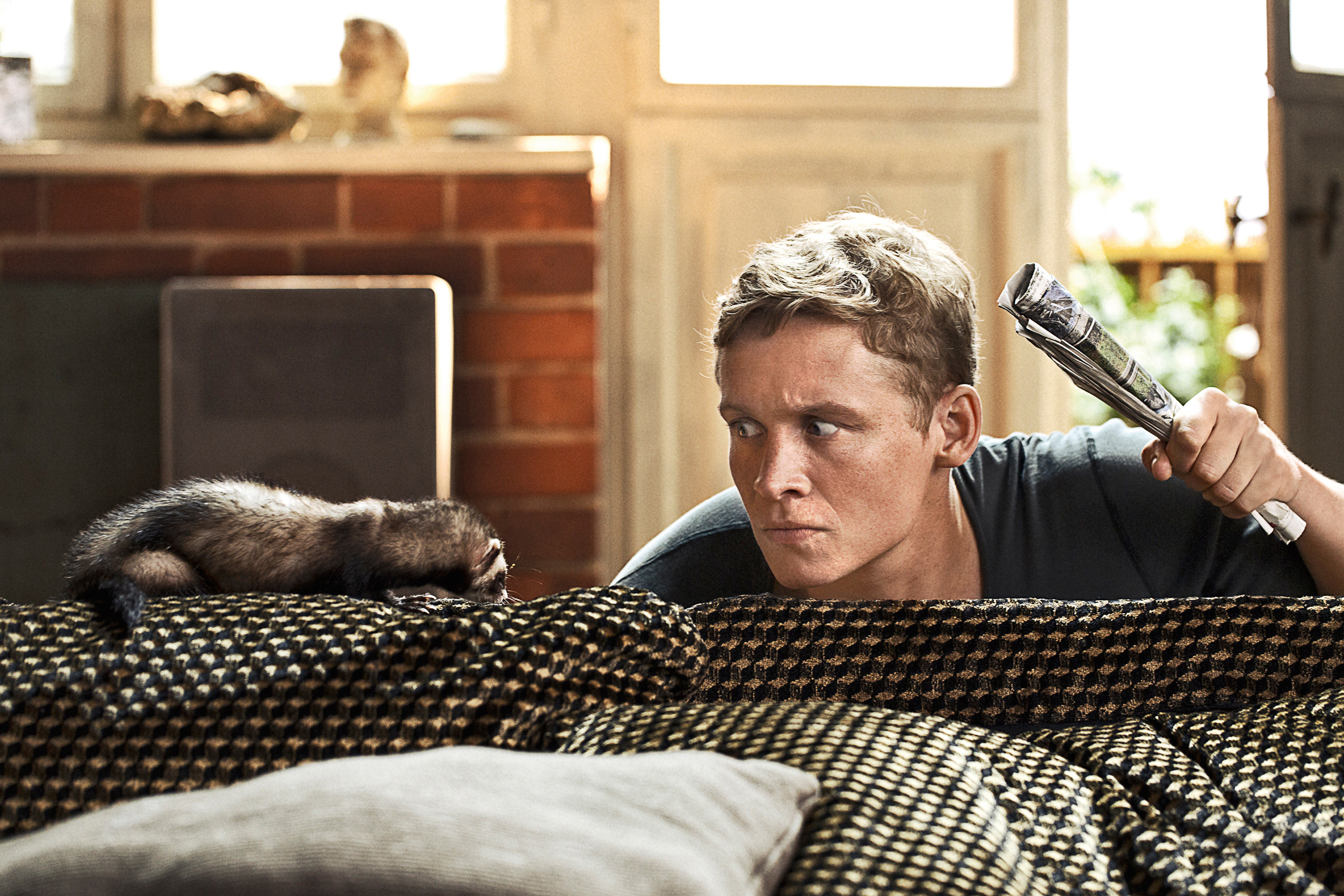 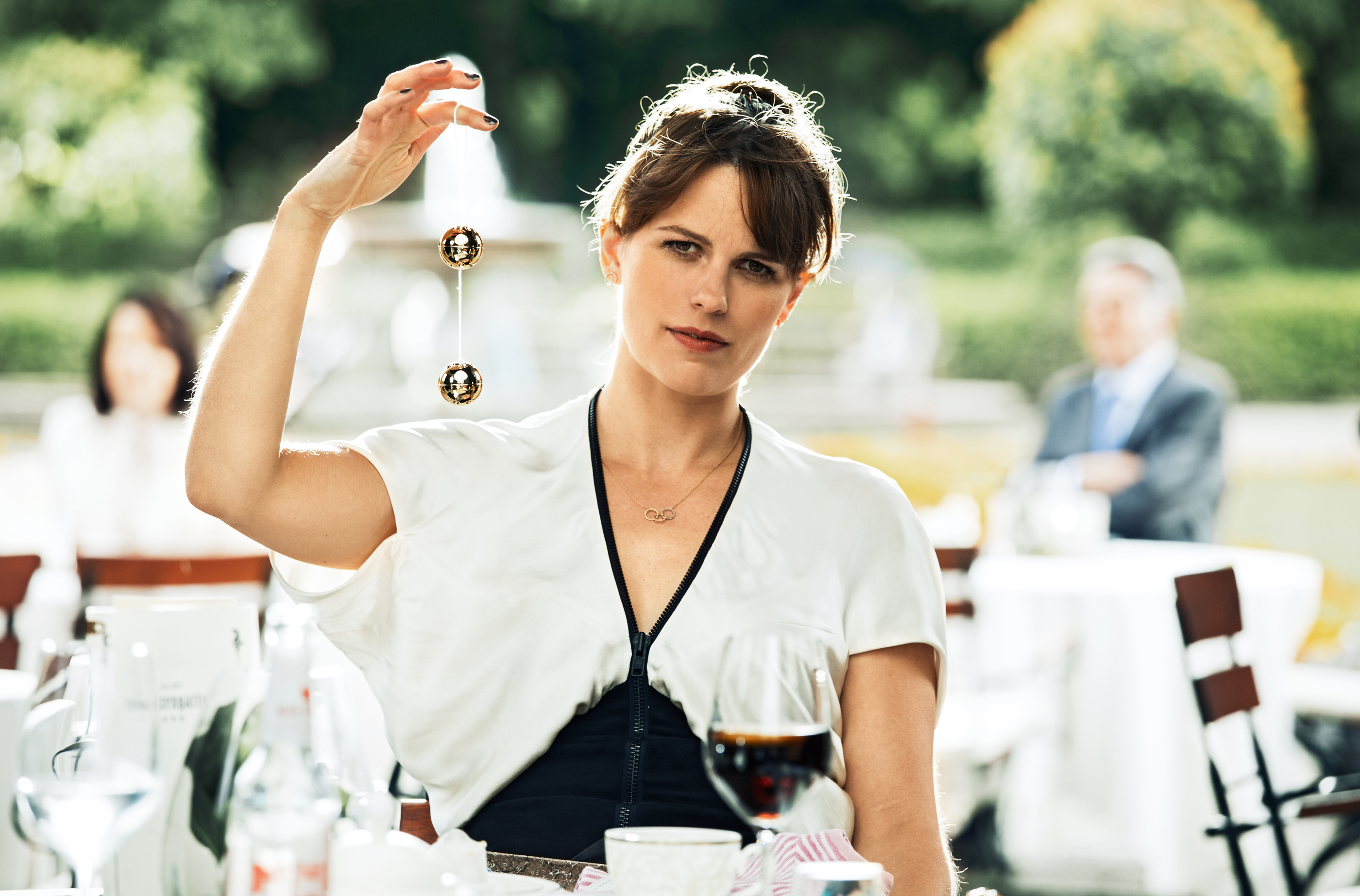 Felix enjoys his single life to the fullest, but a ferret bites him, sterilizing him in the process. He tries everything in his power to find the soon-to-be mother of his only child, the result of his first and last sperm donation.

Even if your dream isn't possible, it isn't impossible, either! This fresh and turbulent romantic comedy was a breakout hit at the German box office (20 million EUR after ten weeks in release) and was directed by German superstar Matthias Schweighöfer,who also stars. Pure popcorn entertainment and fun for the entire family!

Felix enjoys his single life to the fullest and is happy without a family and kids until his annoying brother Henne moves in with him, bringing along his honey-obsessed pet ferret Karsten. On the plus side Henne reveals his unusual source of income as a sperm donor to Felix, which seems to be the ideal opportunity for him to solve his money problems by donating as well.
During a wild one-night-stand gone terribly wrong, Karsten accidentally sinks his teeth into Felix's manhood, sterilizing him in the process. Felix hadn't imagined his childless single life to be this permanent so he tries everything in his power to find the soon-to-be mother of his only child, the result of his sperm donation. When Henne steals his file from the fertility clinic, Felix is amazed to discover the popular television host Maren is the one he is looking for.
Even though she is just about to get married to Ralph, Felix can't miss out on his only chance to have a real family and tries everything to get to know her? 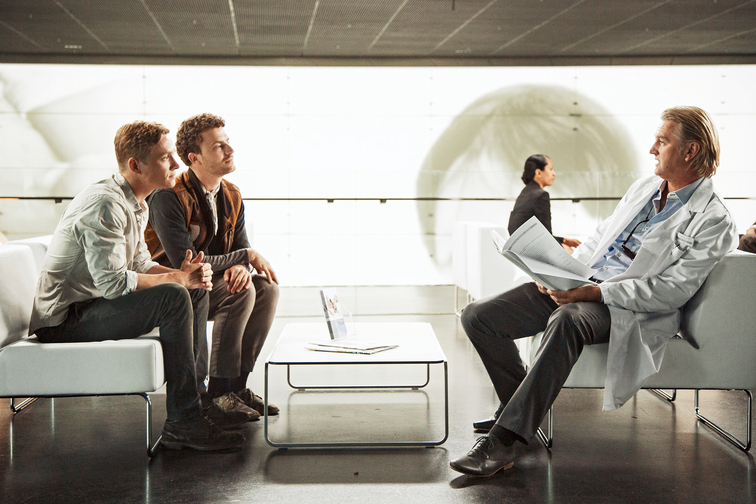 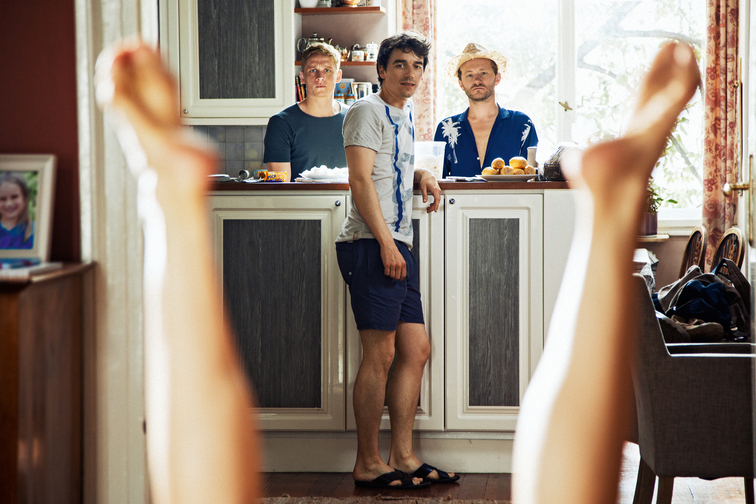 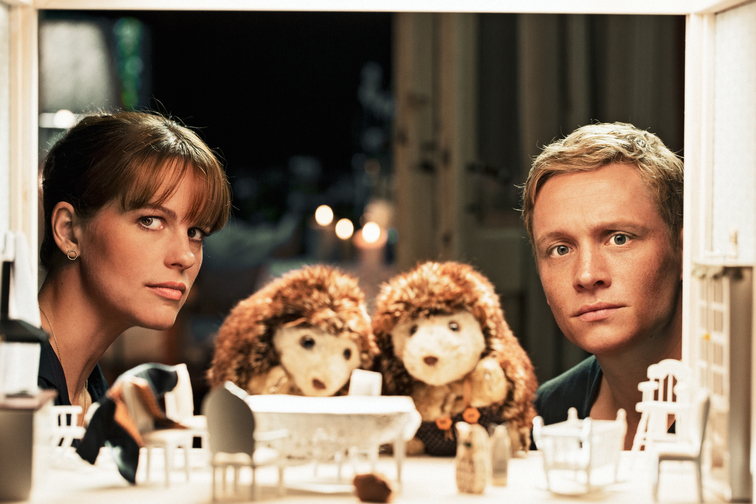 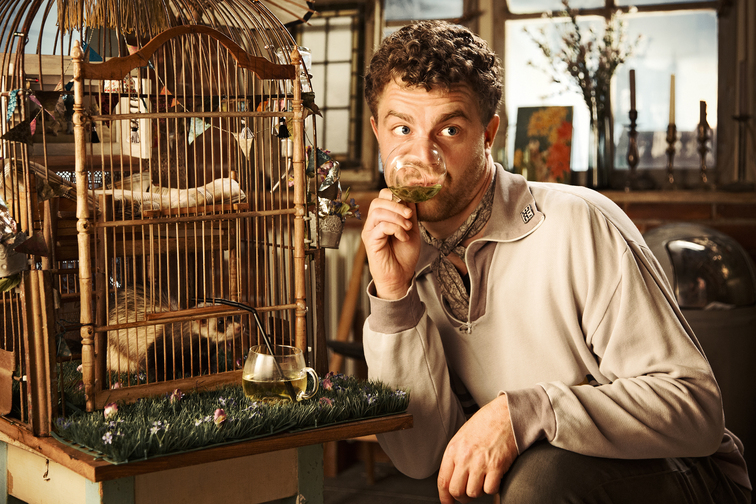 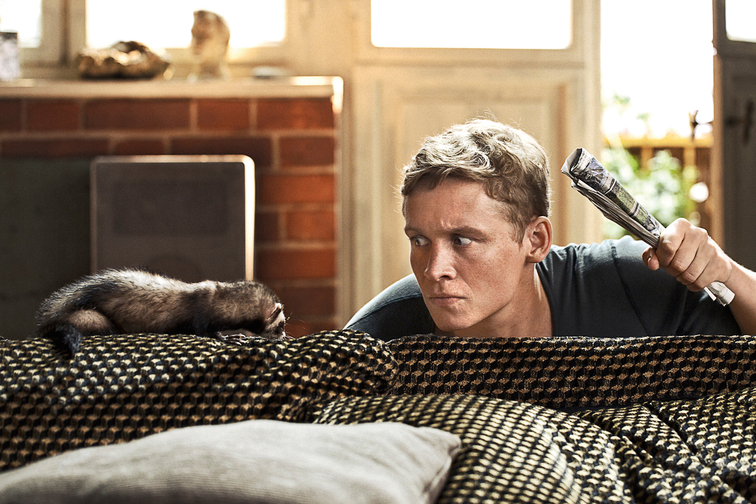 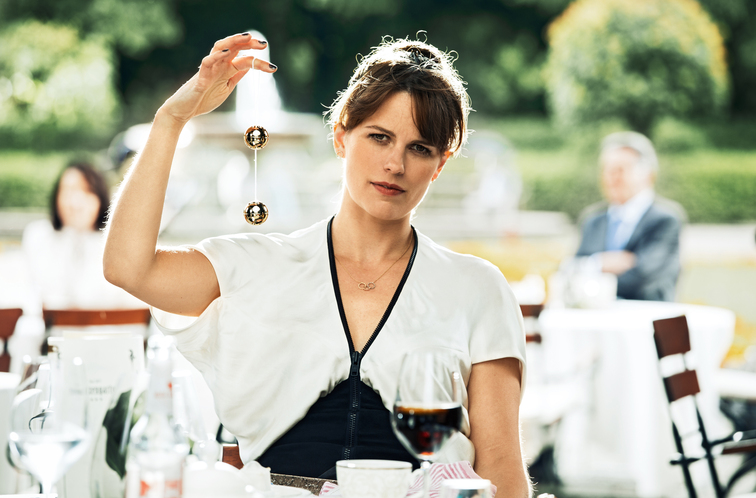 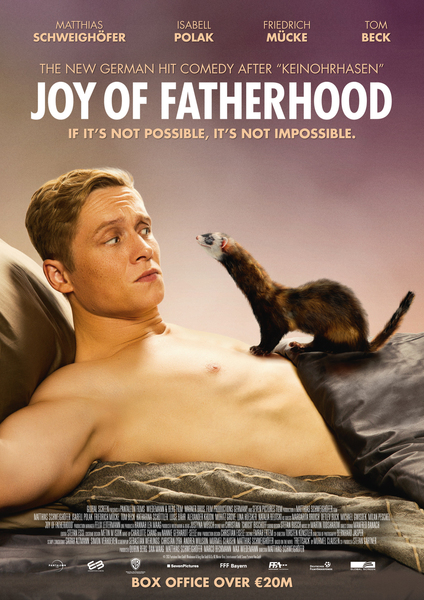