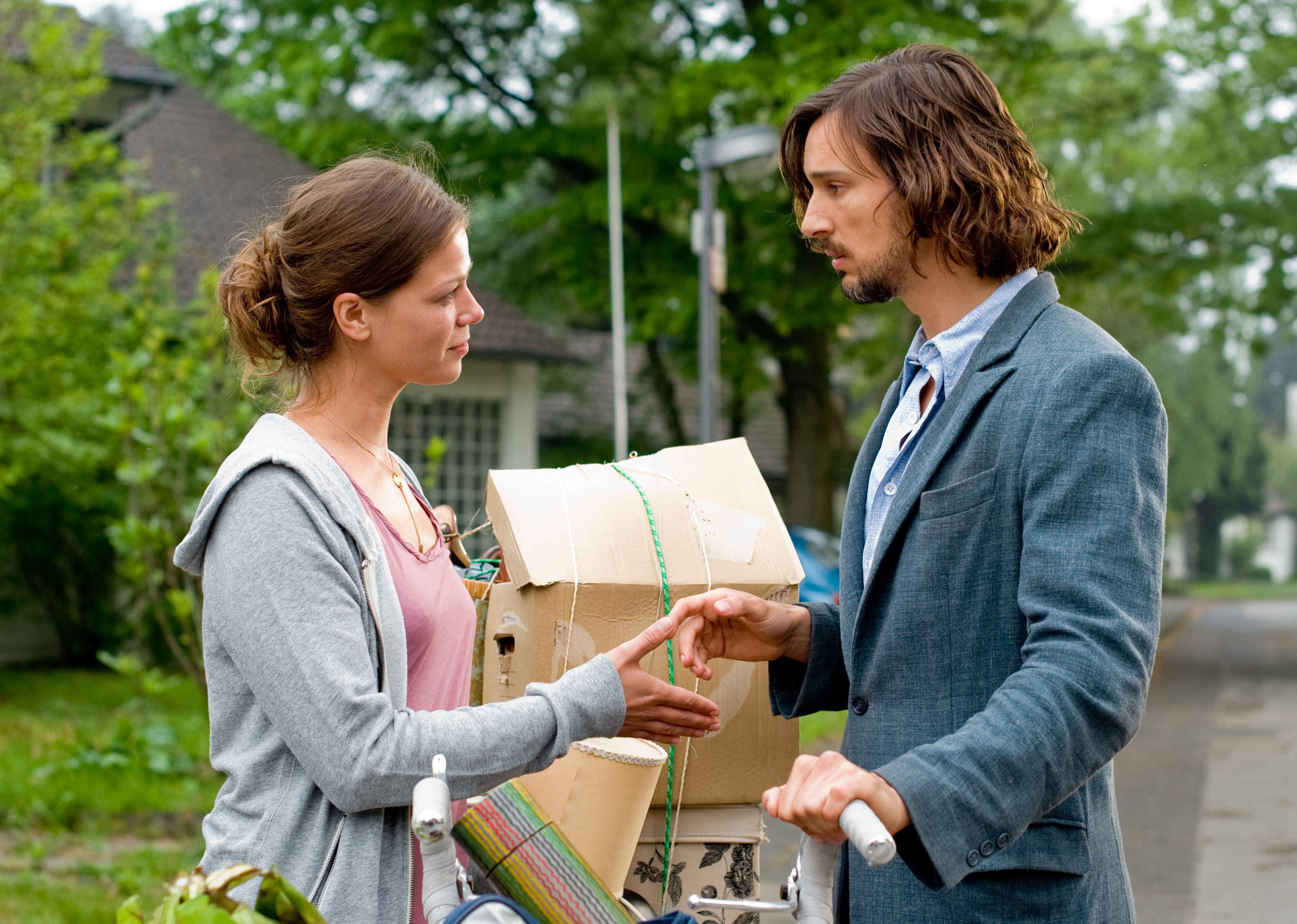 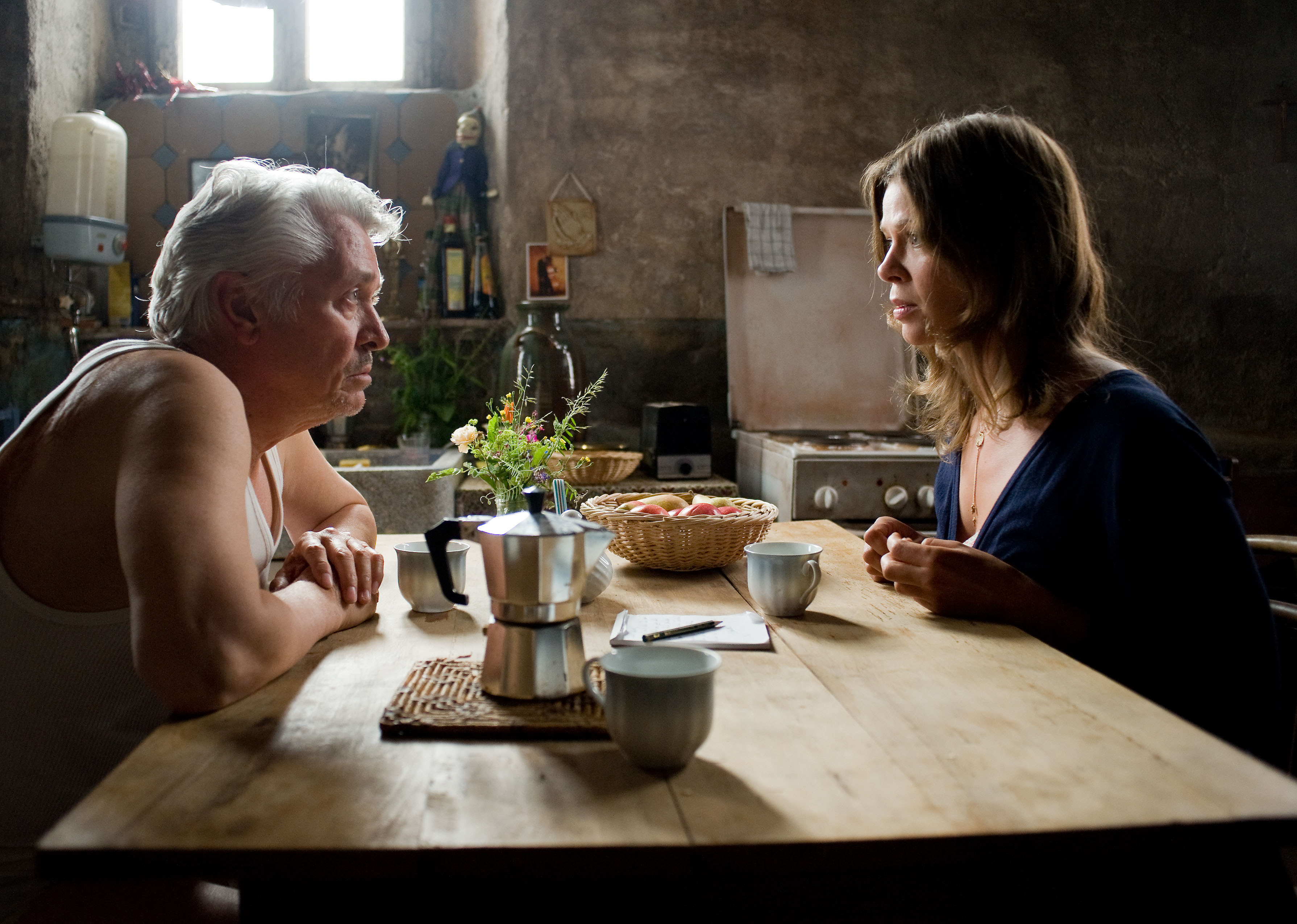 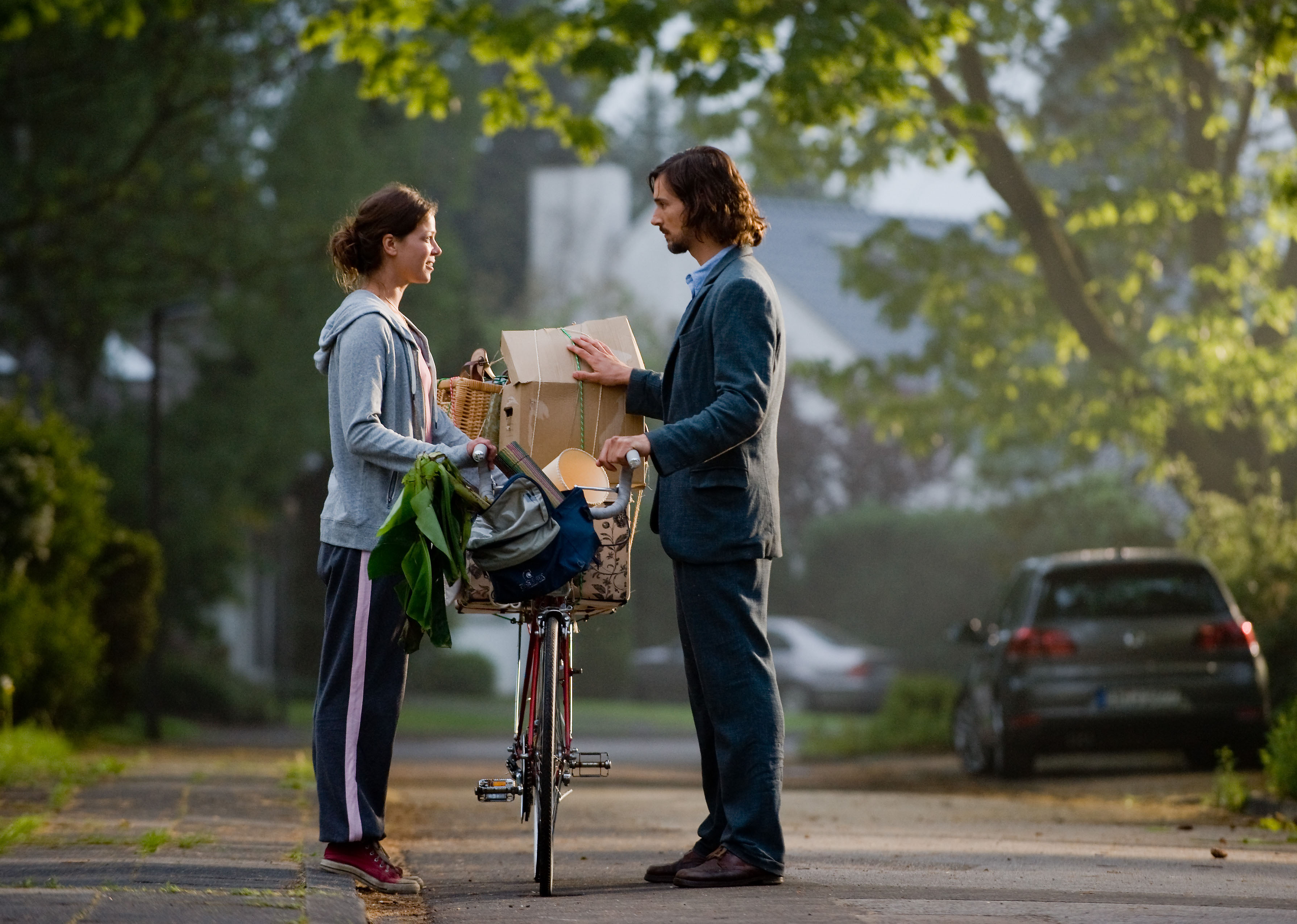 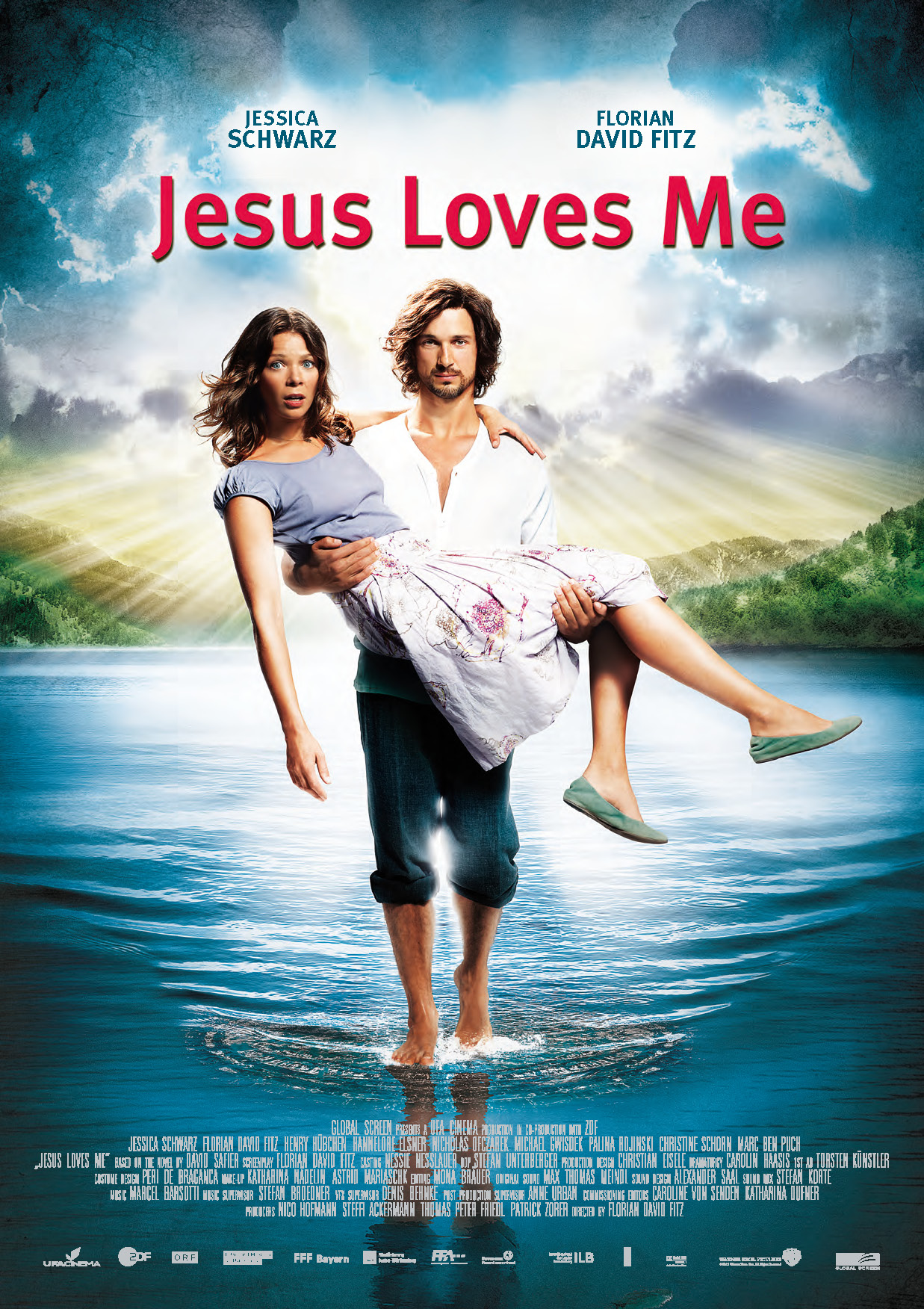 Marie's new love is almost too good to be true. It's Jesus himself, the Good Shepherd, who's come down to Earth a few days before the Apocalypse to see what his flock is up to. The chaotic Marie wins his heart, but is her love deep and selfless enough to get the Apocalypse postponed?

Following on the heels of his hit feature films "Men in the City" and "Vincent wants to Sea" (Bambi, German Film Award), director, script writer and lead actor Florian David Fitz is back with a new romantic comedy, achieving EUR 4.6 Mio. at the German Box Office to date. Florian David Fitz functions as director, scriptwriter and lead actor in this witty look at what could happen if Jesus returned to Earth today - and met a woman like Marie, played here by Jessica Schwarz ("Buddenbrooks", "Perfume"). The stellar cast also includes Hannelore Elsner, Henry Hübchen and Michael Gwisdek.

Next Tuesday: Apocalypse. Unless Marie can prevent it. Yes, world, we're in the hands of a chaotic but irresistibly enchanting woman in her 30s who's just left her petit-bourgeois fiancé standing at the altar, whose mom is still living the 70s hippie dream and whose dad has just hooked up with a chesty, very young and very blonde White Russian woman. Marie still dreams of true love - and when she runs into Jeshua, she can't believe her eyes: a kind and considerate young man, sensitive, soft-spoken, who seems to know her every thought and every wish, and who's not gay! He's from Palestine, he says, and has apparently never seen a tomato or eaten a pizza... Granted, he's a bit weird, but to Marie, he's simply divine... Marie soon finds out how right she is: the man she loves is none other than the Savior, the Good Shepherd.  Happy End? Not quite! Jesus has come down to check out his flock before the end of the world, which is penciled in the Eternal Calendar for next Tuesday. No time to lose, thinks Marie? 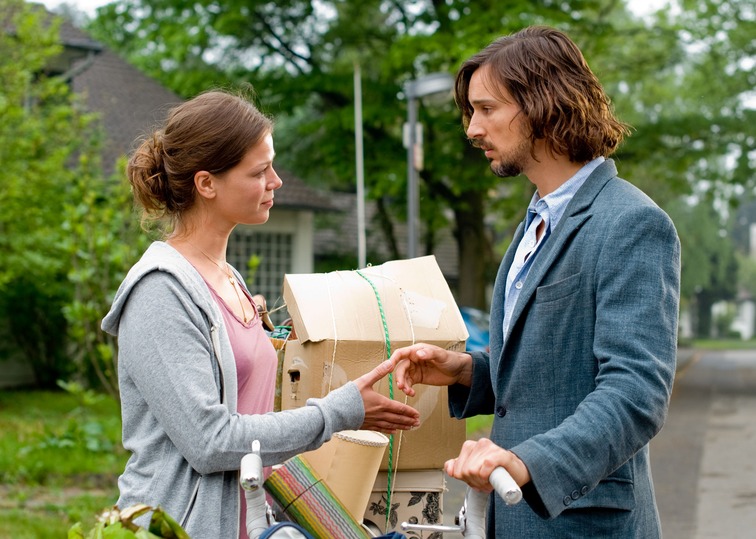 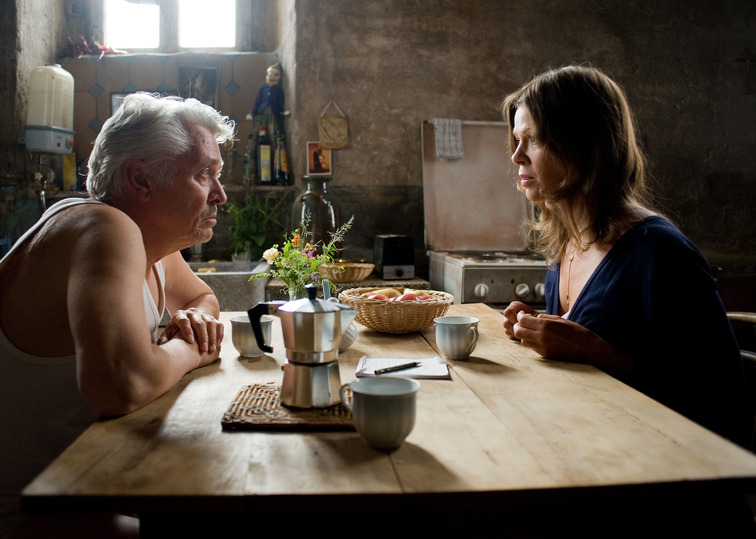 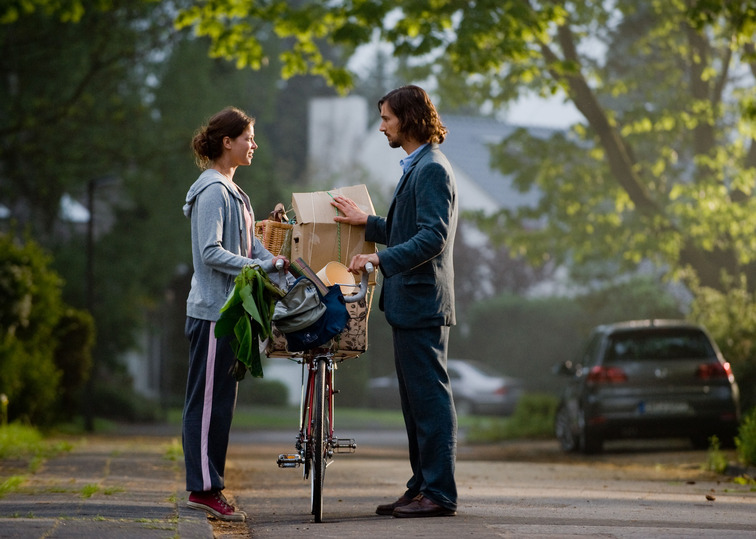 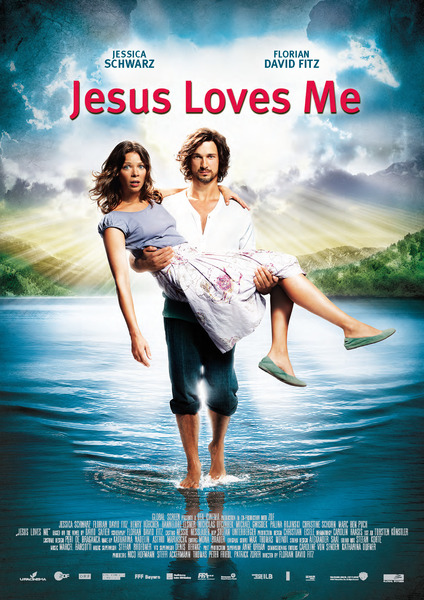