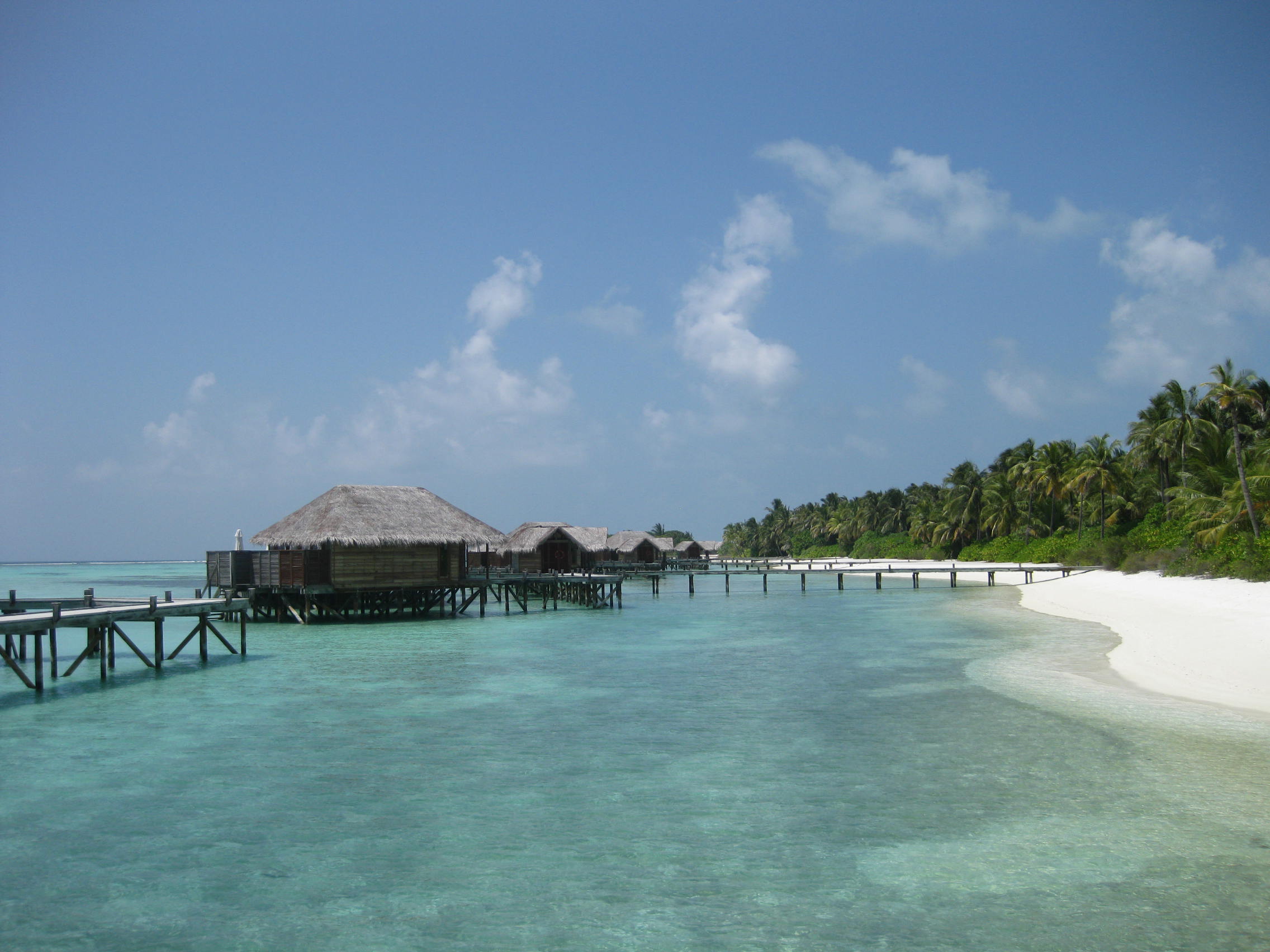 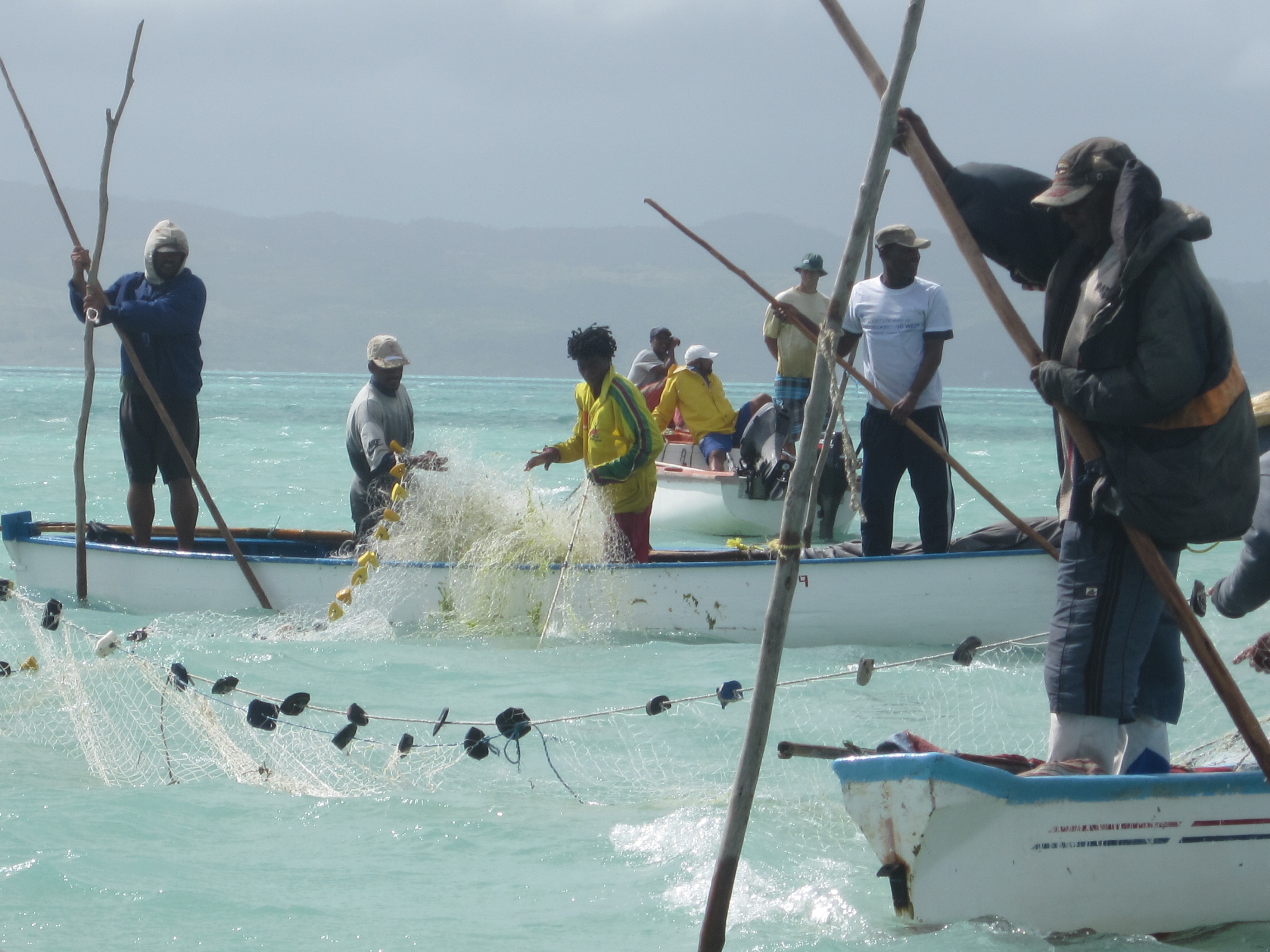 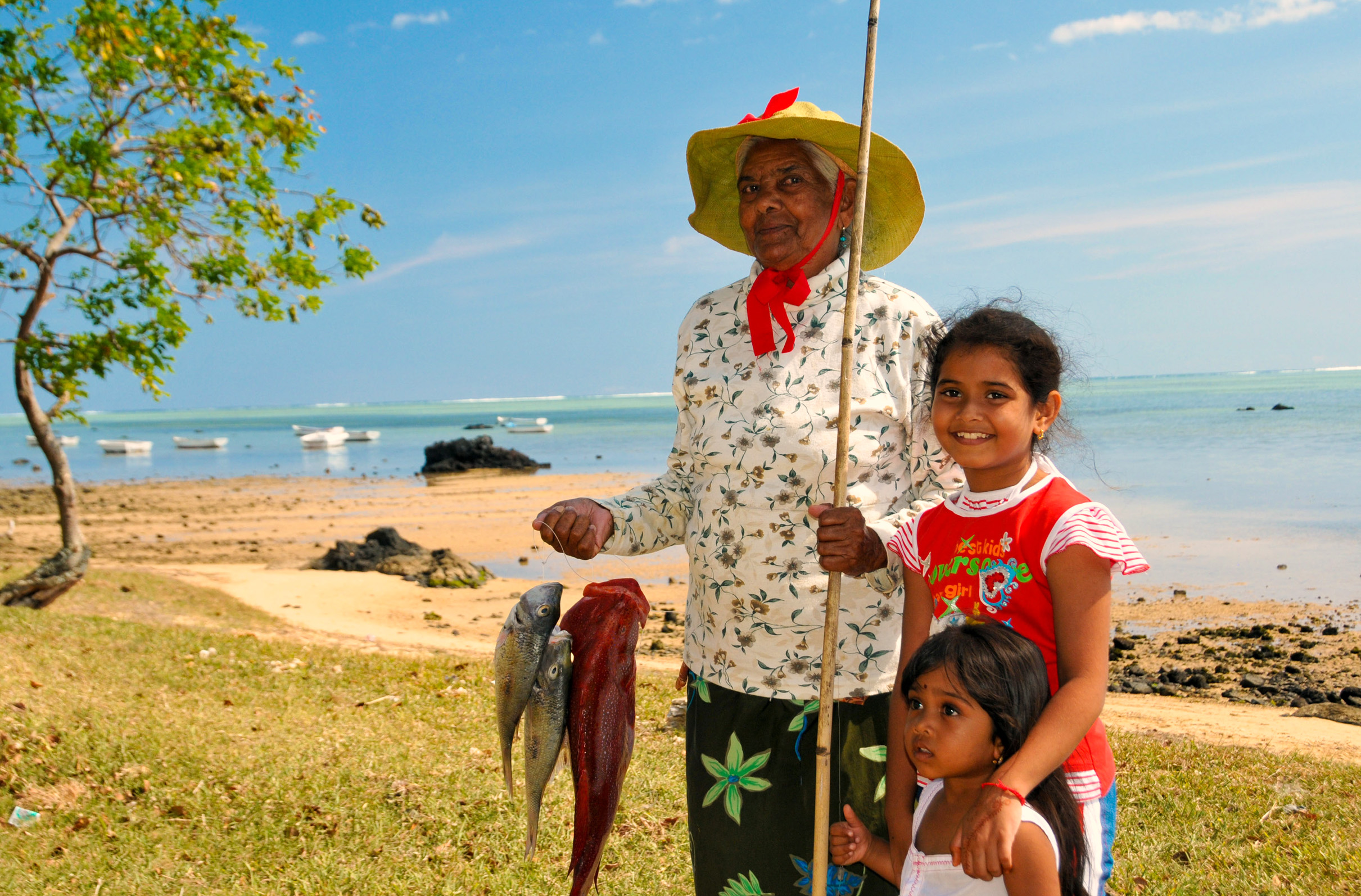 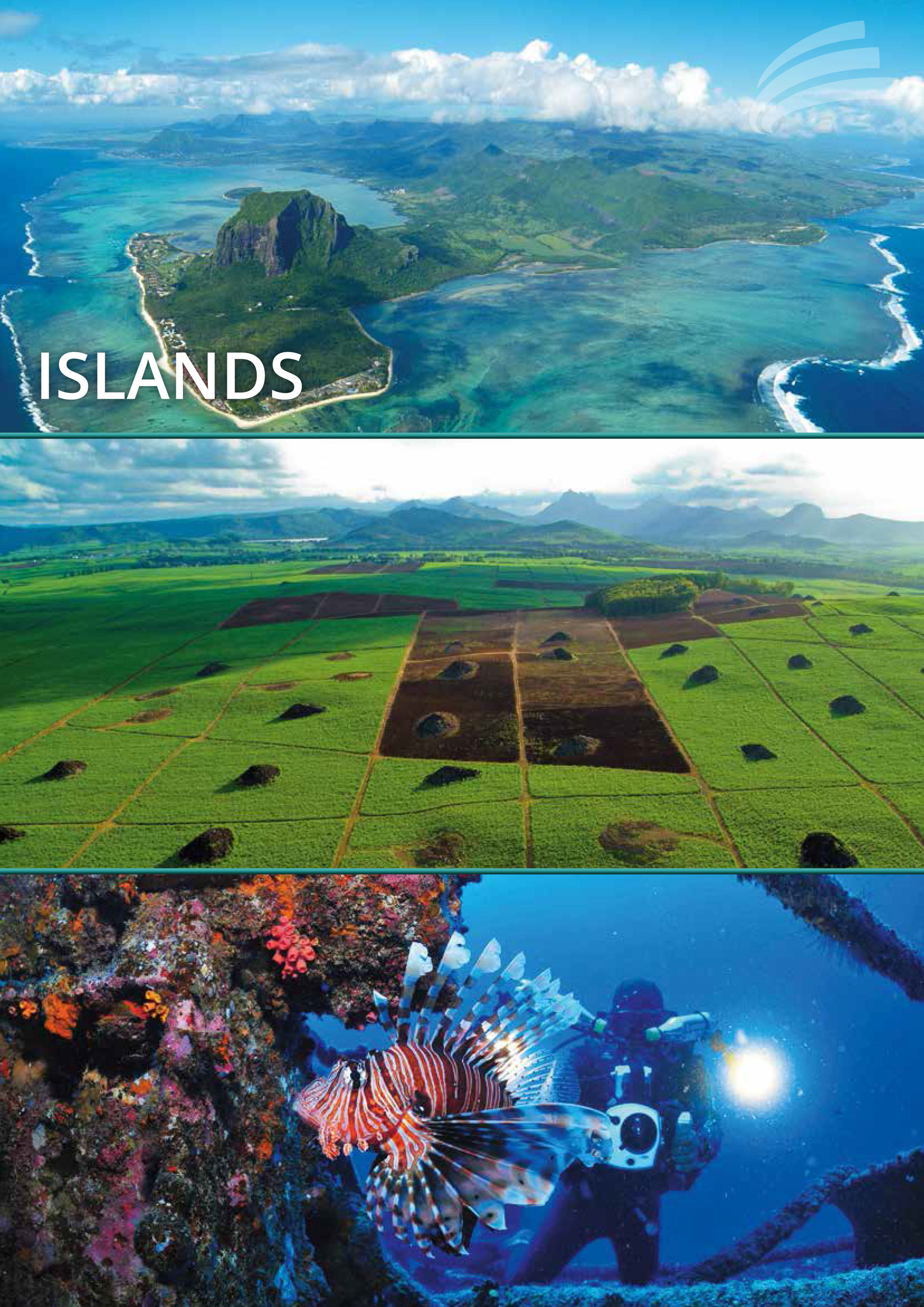 This 6-part documentary series travels to the world's most fascinating island paradises. We meet people who introduce us to the history, culture and nature of their native islands.

Rodrigues is about the same size as Germany's North Sea isle of Sylt, but surrounded by one of the biggest lagoons in the world. The island has been a fishing paradise for generations now.

The Maldives are often cited as the very epitome of South-Sea romanticism. The country's 1196 islands dot the Indian Ocean like a pearl necklace shimmering on a bed of turquoise.

Madagascar is the fourth largest island in the world and practically a continent unto itself. Due to its isolation, it gives rise to a unique flora and fauna found nowhere else in the world.

The island group of Zanzibar was the site of the biggest slave market in the world for several centuries. Today, there still exists a major gap between Europeans' mythical view of the island and its reality.

The 15 islands that form the Republica de Cabo Verde are all very different from one another. However, most Cape Verdians do not live on the islands, but abroad; for despite its wealth of natural beauties, the island nation is very poor. 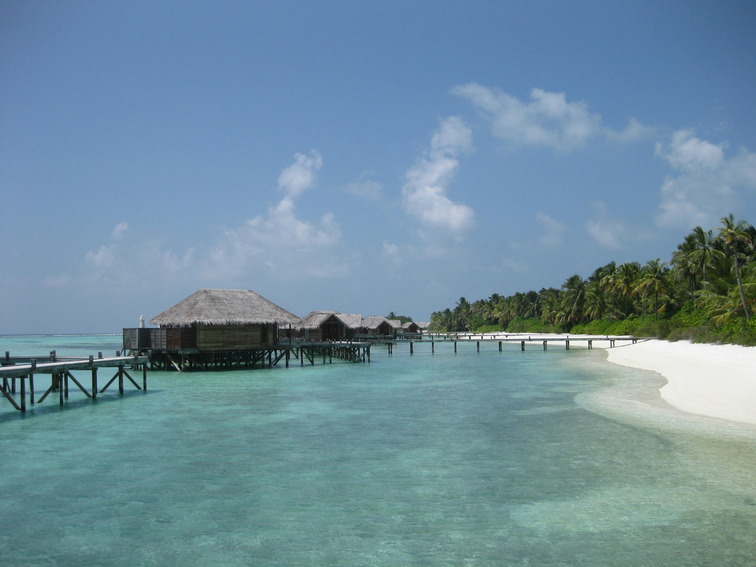 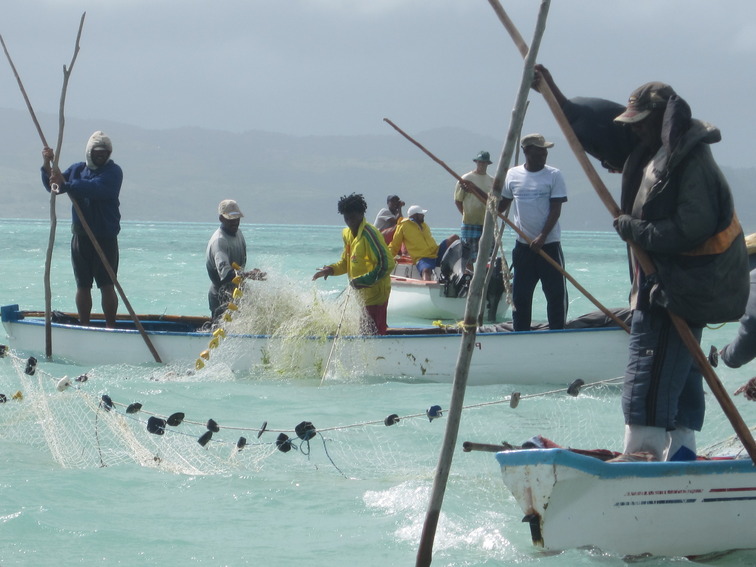 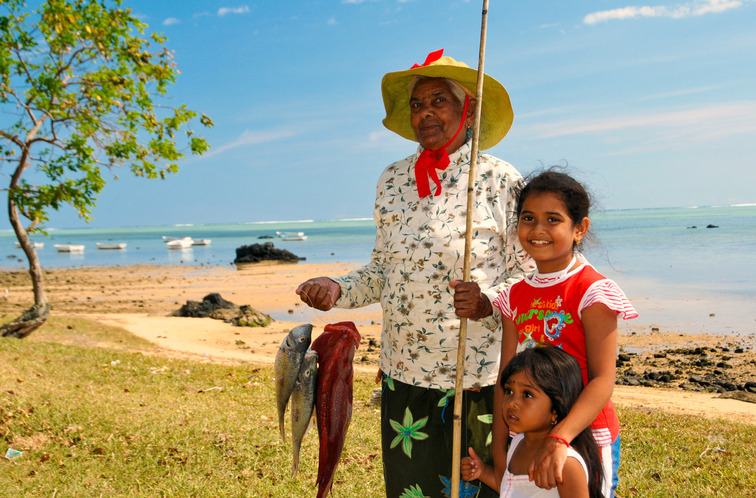 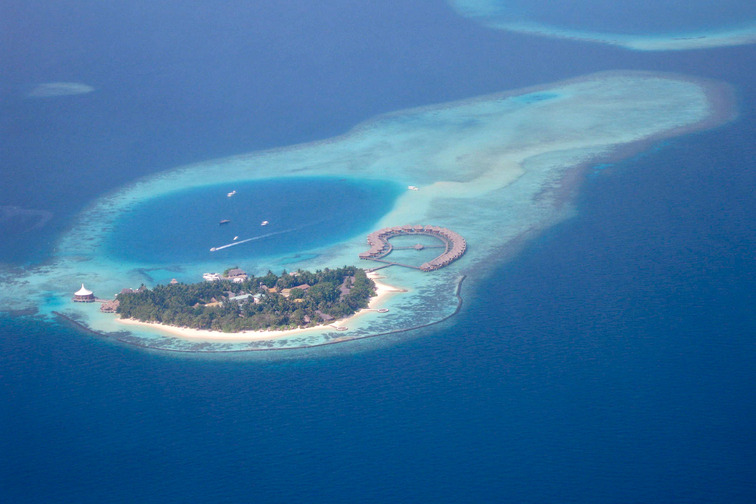 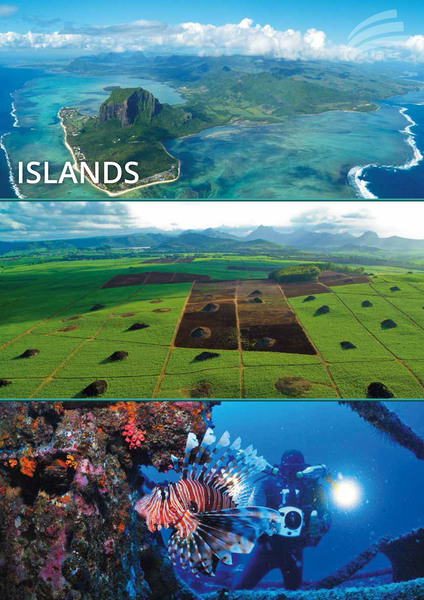