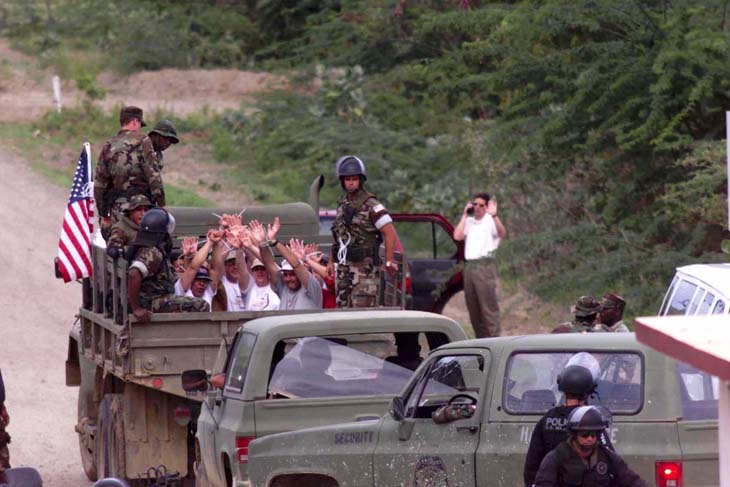 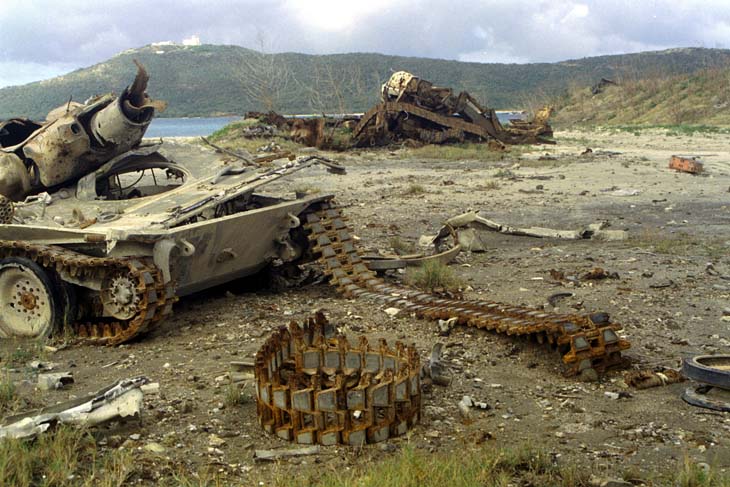 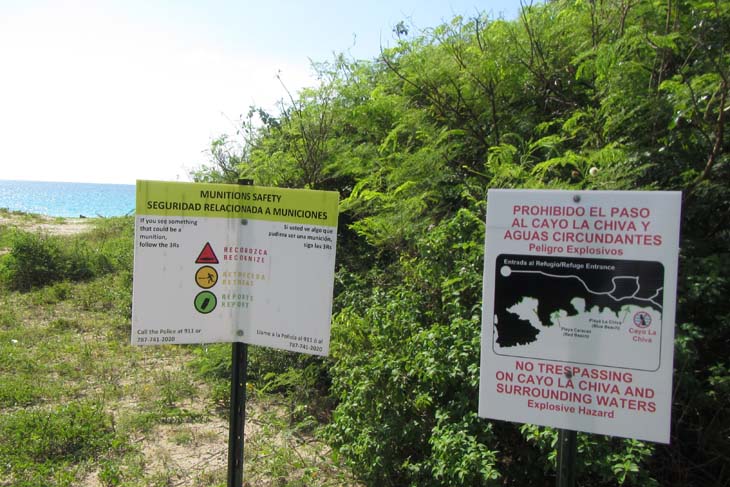 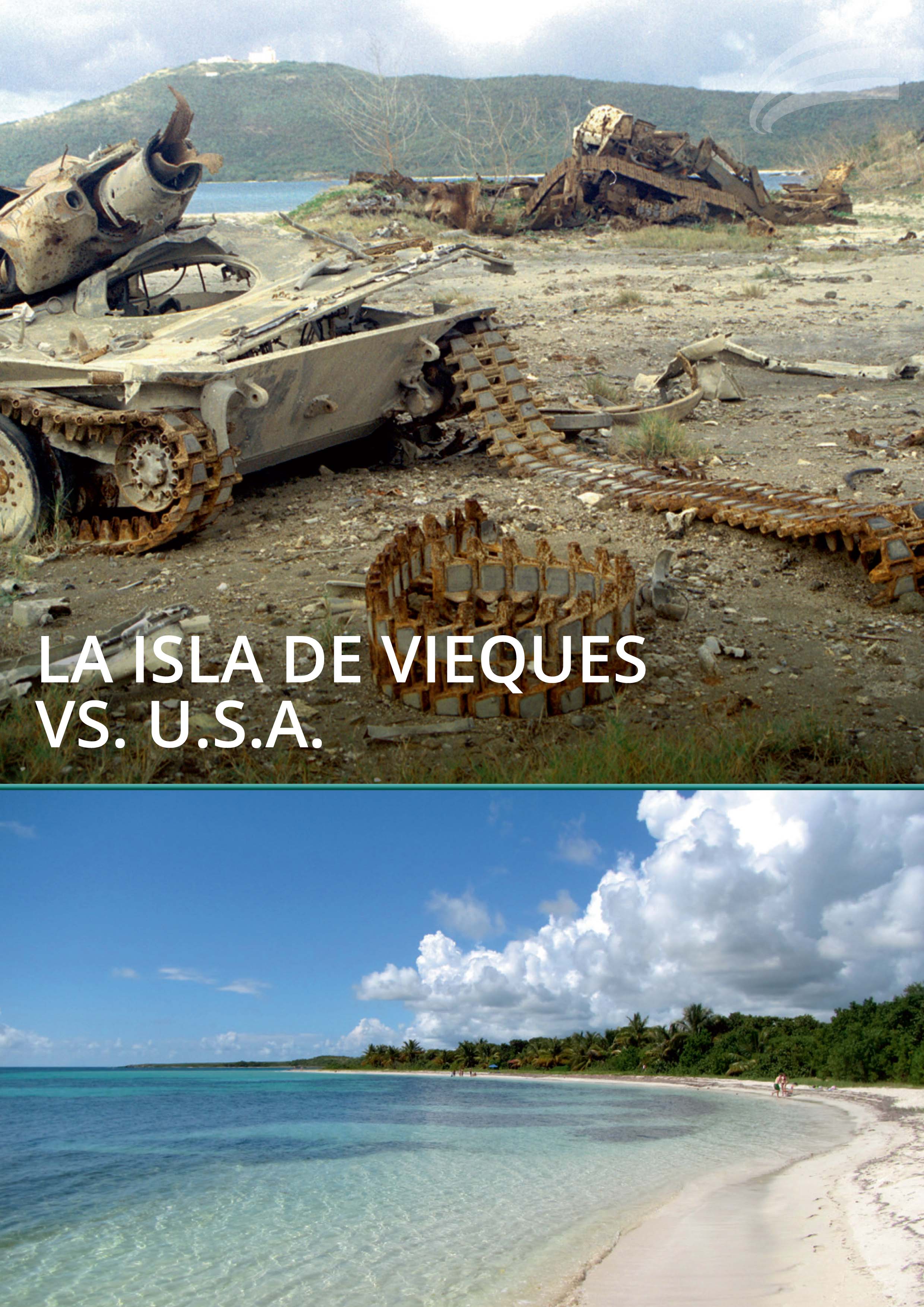 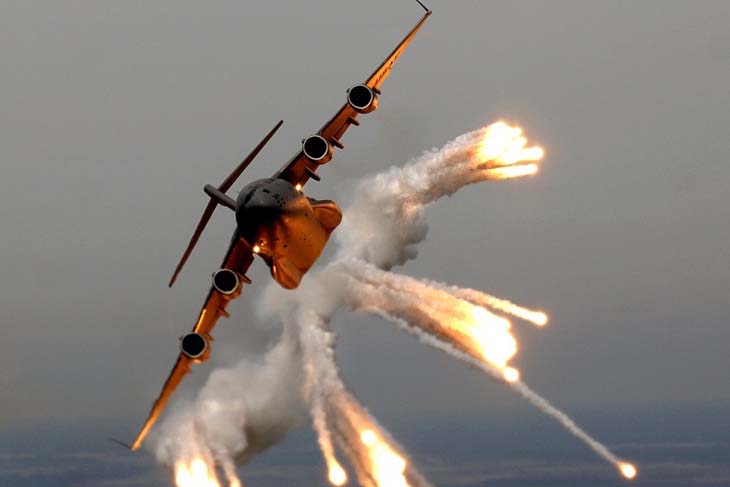 For many decades, the Caribbean island of Vieques was used for military tests and training. In Mississippi, a small-town lawyer receives a phone call, drawing his attention to increased incidences of cancer. He takes the case to court. Based on his investigation, "La Isla de Vieques vs. USA" shows how the military destroyed the island's ecosystem and its people. It is a story about a desperate fight for justice.

"Isla de Vieques vs. U.S.A." captures a tragedy that takes place behind the scenes of the daily news. A film about the war before the war.

When John Arthur Eaves Jr. took on his first client, he has no idea whom he was suing. It seemed to be an ordinary civil damages case. Very soon, however, John found himself in the middle of one of the biggest environmental lawsuits in American history. A small-town lawyer from Mississippi became the great hope for the Viequenses, in charge of a billion-dollar-lawsuit.
A small inhabited island, a stone's throw from Puerto Rico: for six decades, Vieques was used for war games and military tests. It was an ideal site: a strip of 20 miles, in the middle of the Caribbean, under constant fire that only let up during the weekends. The people on the island weren't supposed to be there and soon started to feel the impact. From the 1940s up to 2003, Vieques was a war zone. The Korean War, the Vietnam War, both Iraq Wars - all of them were simulated on Vieques. The choice of weaponry was as diverse as the armoury of those wars: Agent Orange, napalm, depleted uranium, cluster bombs, high-explosive bombs, etc.
Today, the number of people suffering from chronic diseases on Vieques is extremely high: cancer and heart disease occurs in almost every family. The cause is perfectly obvious, yet hard to prove. "La Isla de Vieques vs. U.S.A." sets out to find evidence to be used in court. The revelations of this investigative search go beyond anything the islanders ever suspected, even though it happened right at their doorstep: secret experiments, toxic warfare agents being dumped illegally, the use of chemical weapons etc. John Eaves takes the case to court with an overwhelming amount of evidence. Can he win this case? His opponent turns out to be even bigger than he first suspected. 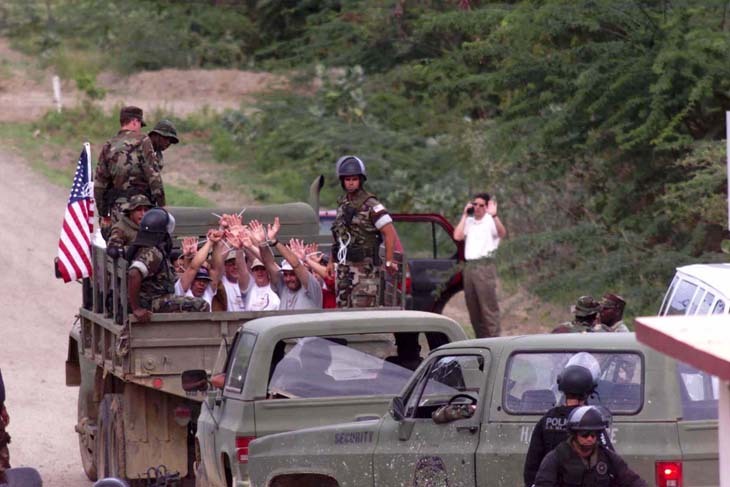 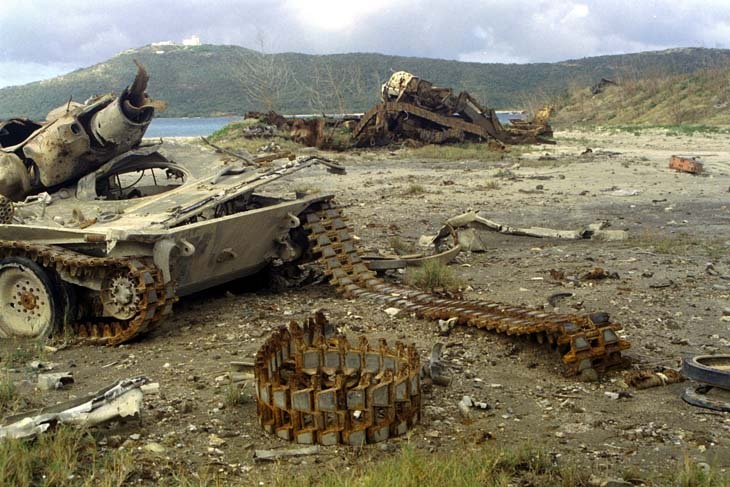 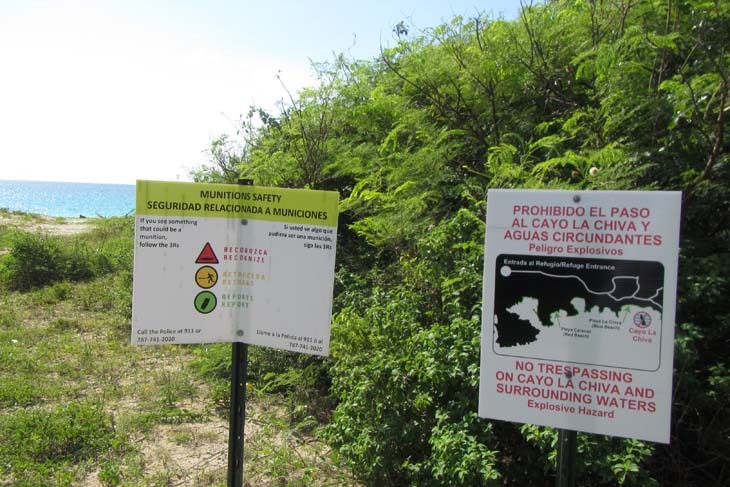 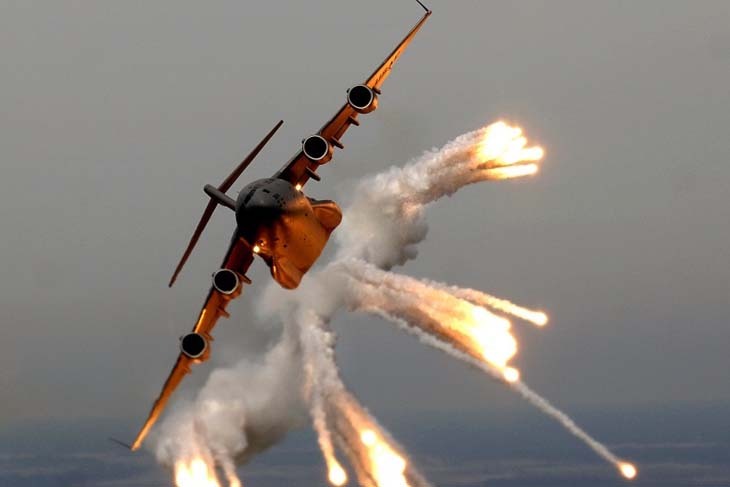 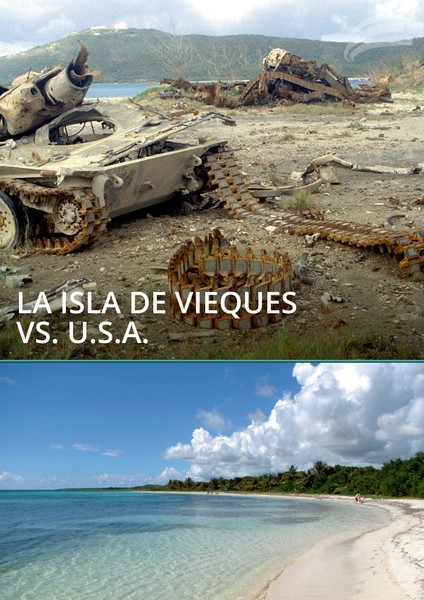