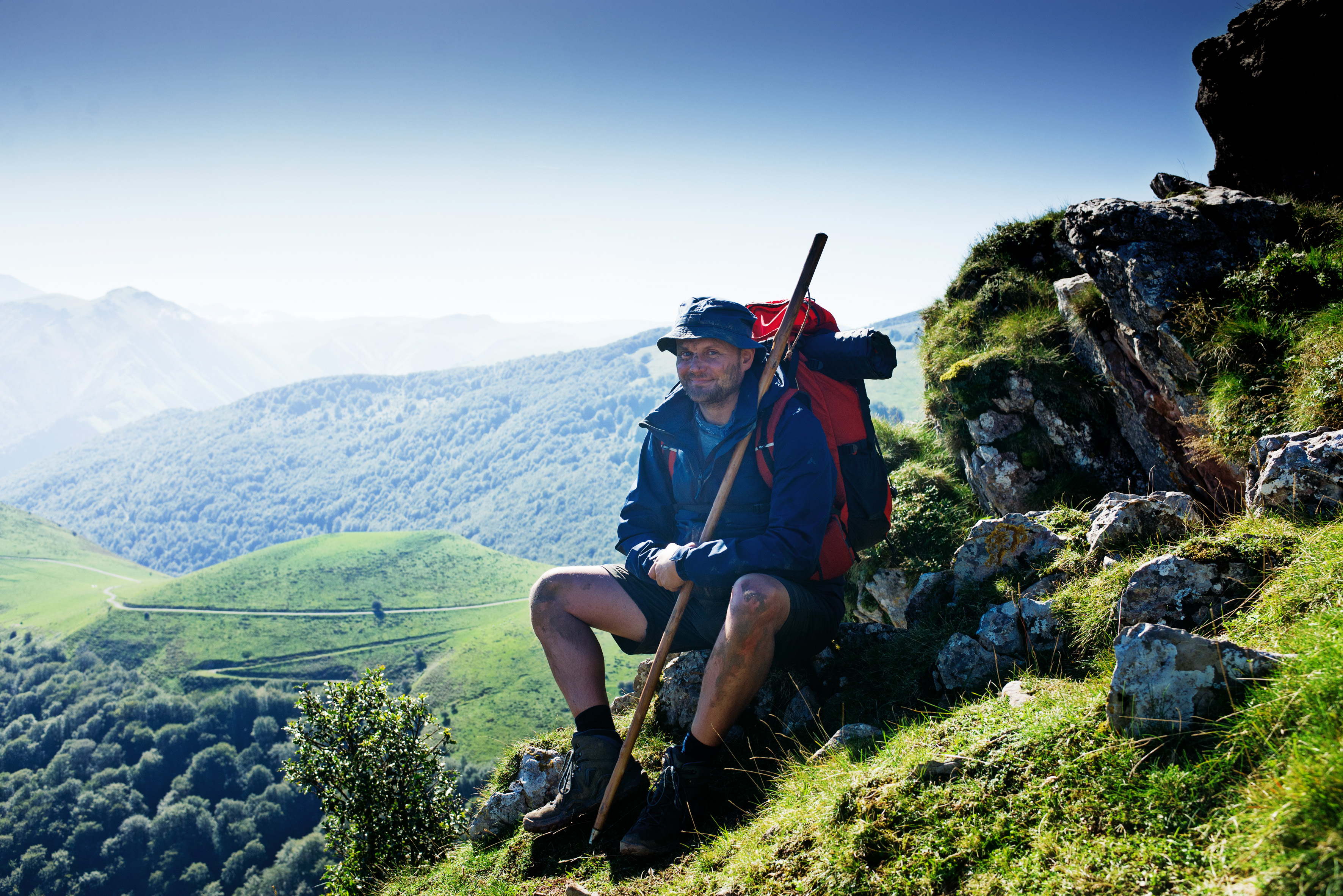 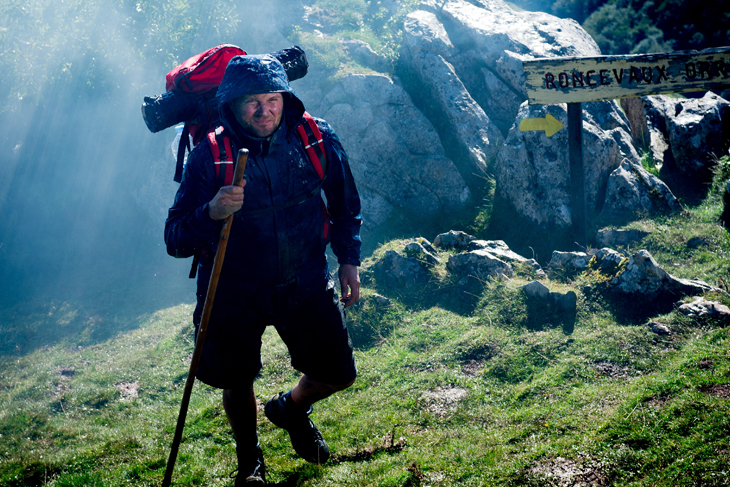 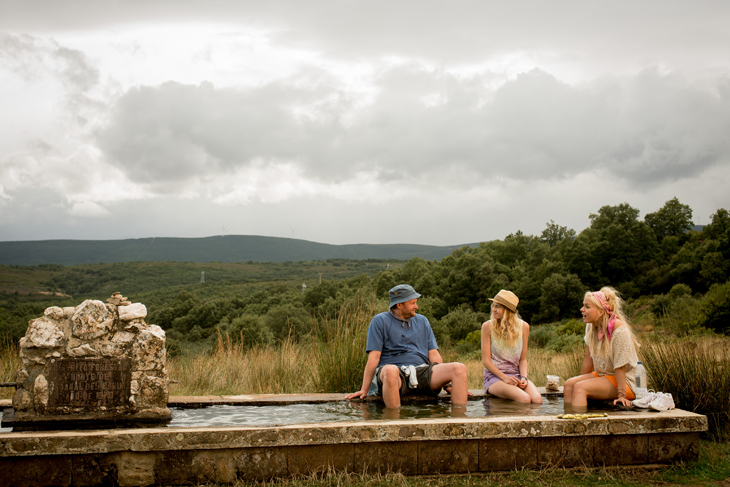 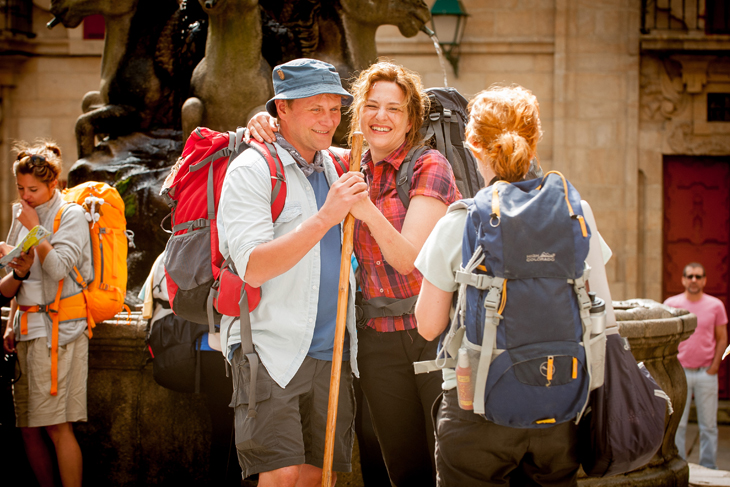 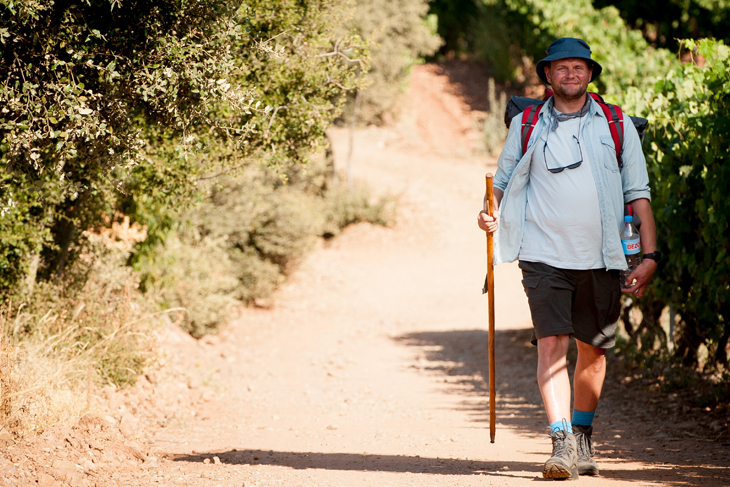 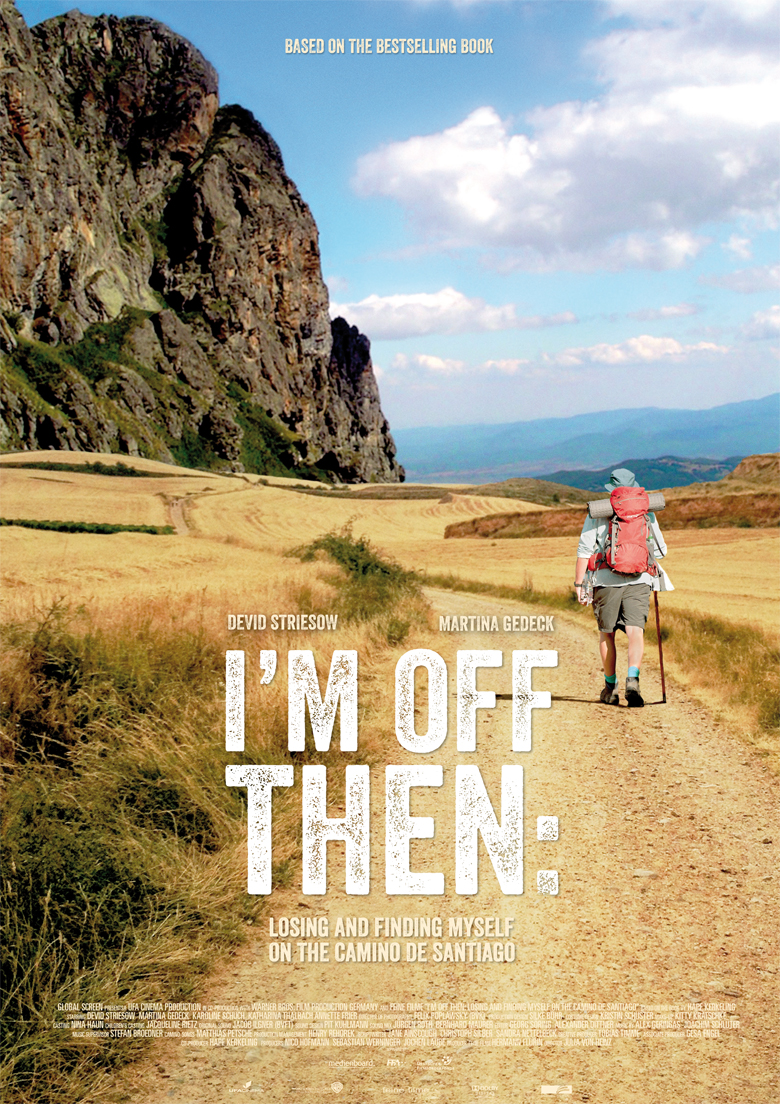 Overweight, overworked, overwrought - celebrated TV star Hape realizes he can't go on this way. He takes a six-month sabbatical, and embarks on a pilgrimage to Santiago de Compostela, the famed spiritual path of St. James' Way. He sets out in search of himself. A film about finding and seeking - amusing, moving and emotional.

Based on the bestselling book (translated into twelve languages) which helped launch the modern-day pilgrimage craze, "I'm Off Then" is a thought-provoking journey into  the heart of one who seeks - and finds more than he ever hoped for... Filled with the comedian's self-deprecating sense of humor and shot at beautiful historic locations in France and Spain, the film stars Devid Striesow ("The Counterfeiters", "Yella", "3") and Martina Gedeck ("The Lives of Others", "The Baader Meinhof Complex") in the lead roles.

High-powered entertainer Hape has reached a dead end in his life and decides to take a six-month sabbatical. Intrigued by the famed St. James's Way, he embarks on a journey to Santiago de Compostela in search of ... well, the meaning of life, but also of himself, and maybe even God... The path leads him on an arduous trek through a rough and mountainous terrain and to awe-inspiring locations in France and Spain. More importantly, the road to Santiago is also a gathering place for people from all over the world. Among his new acquaintances are Stella, a shy, quiet woman with a sorrowful secret, and Lena, a resolute young journalist. As he and his new friends finally reach the cathedral in Santiago, they now understand that even though the road has drained them of their strength, it has given them three times as much in return. 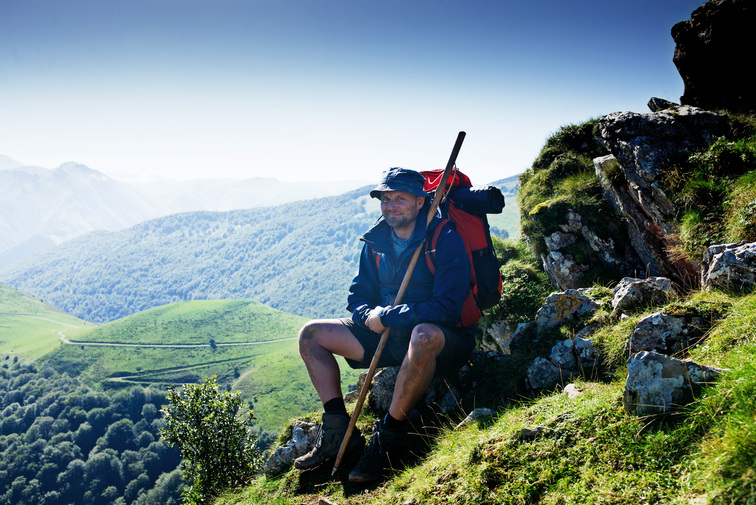 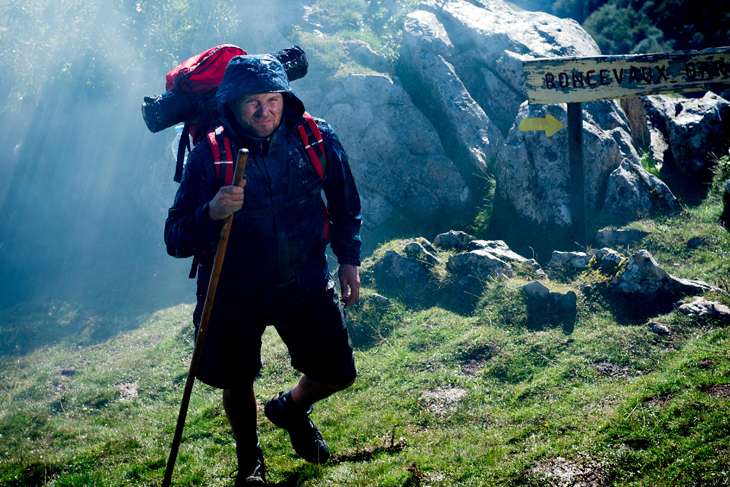 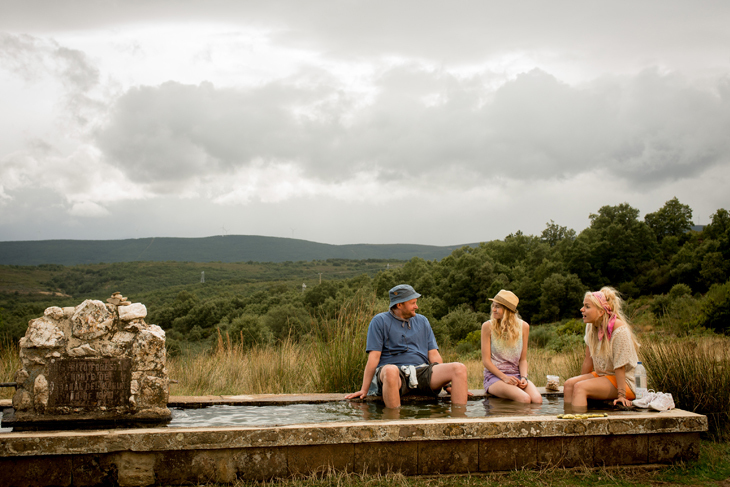 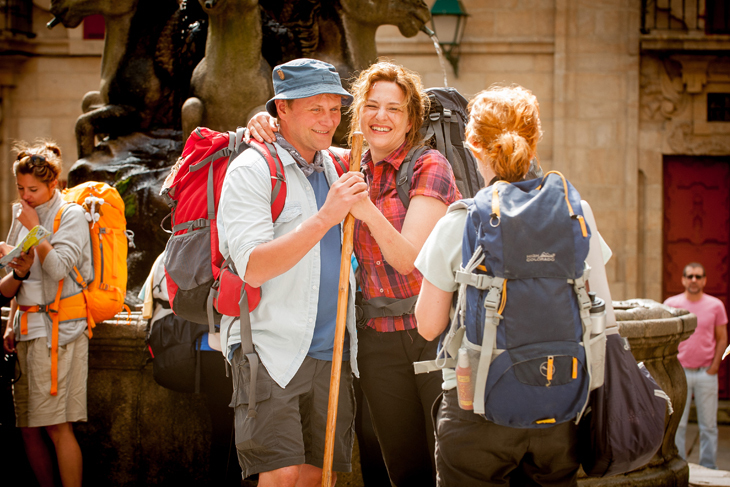 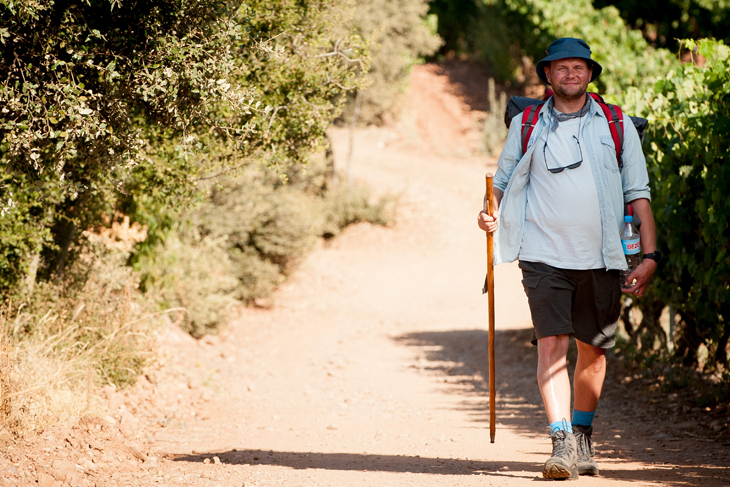 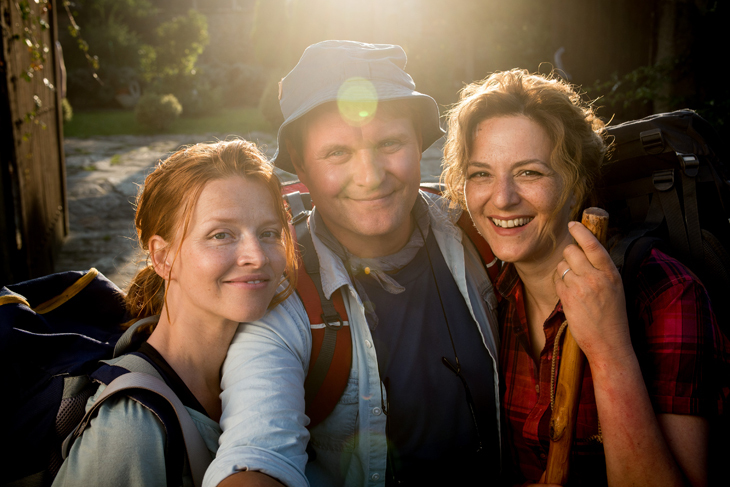 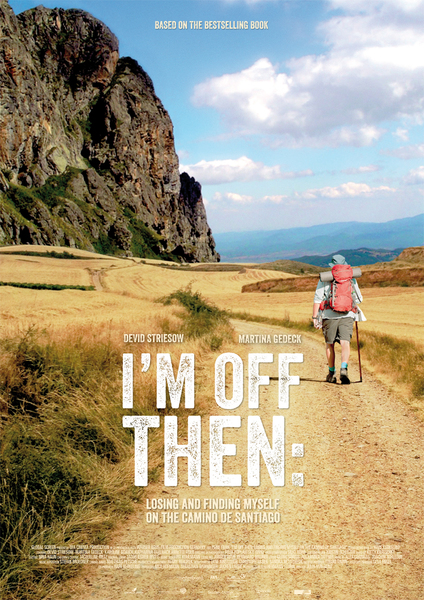