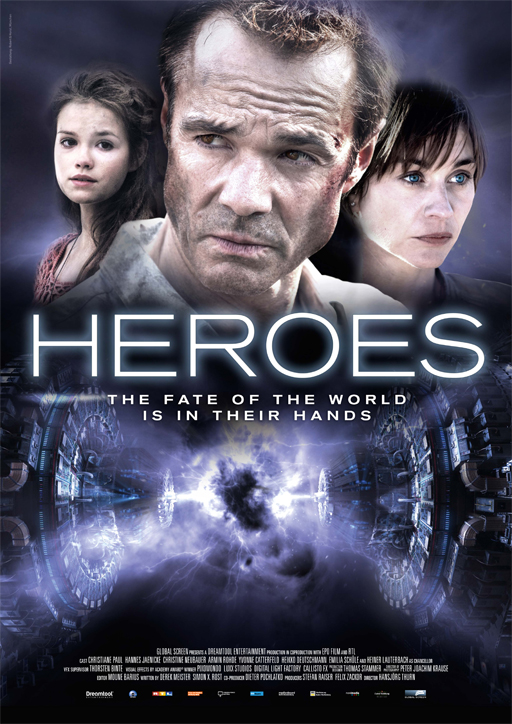 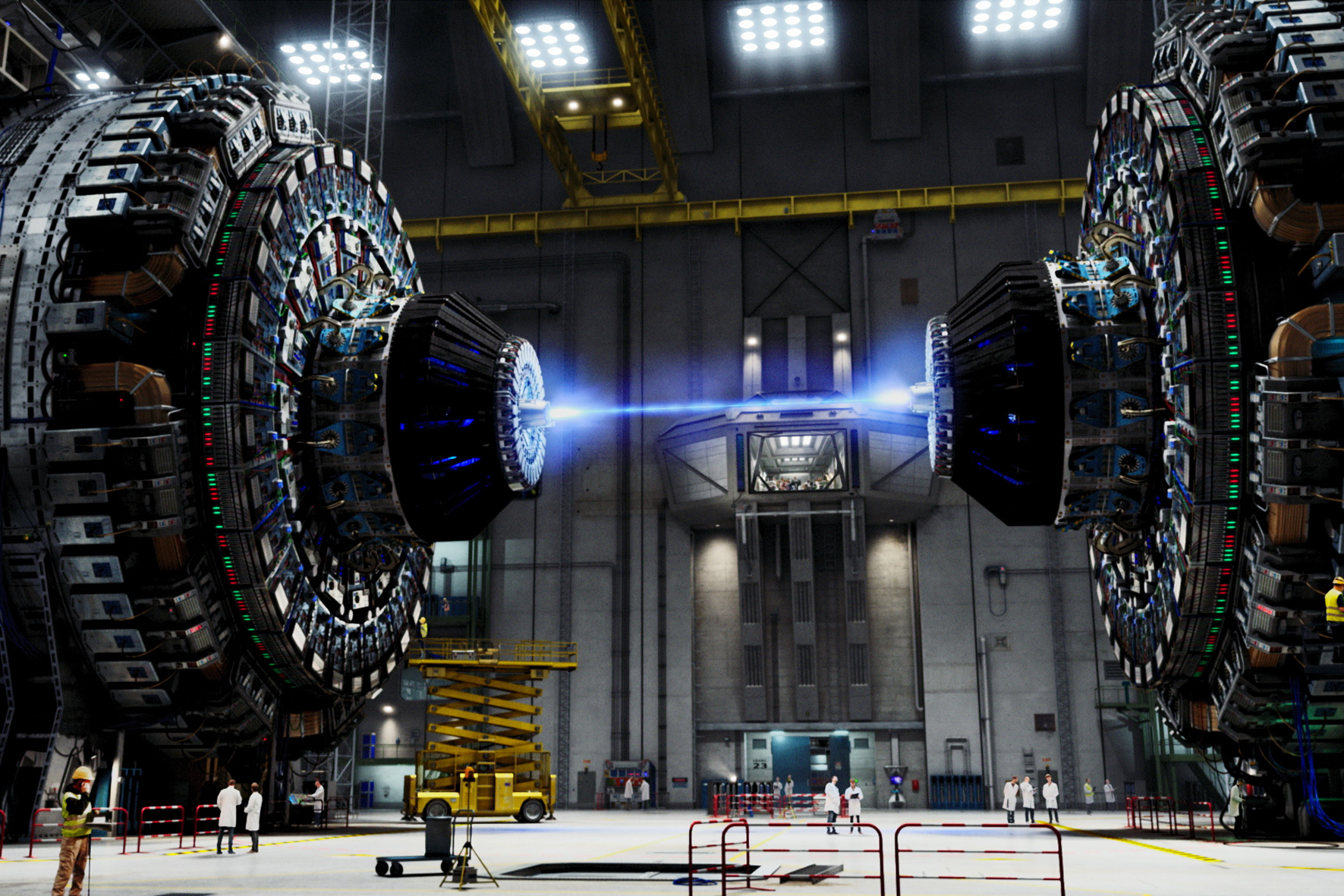 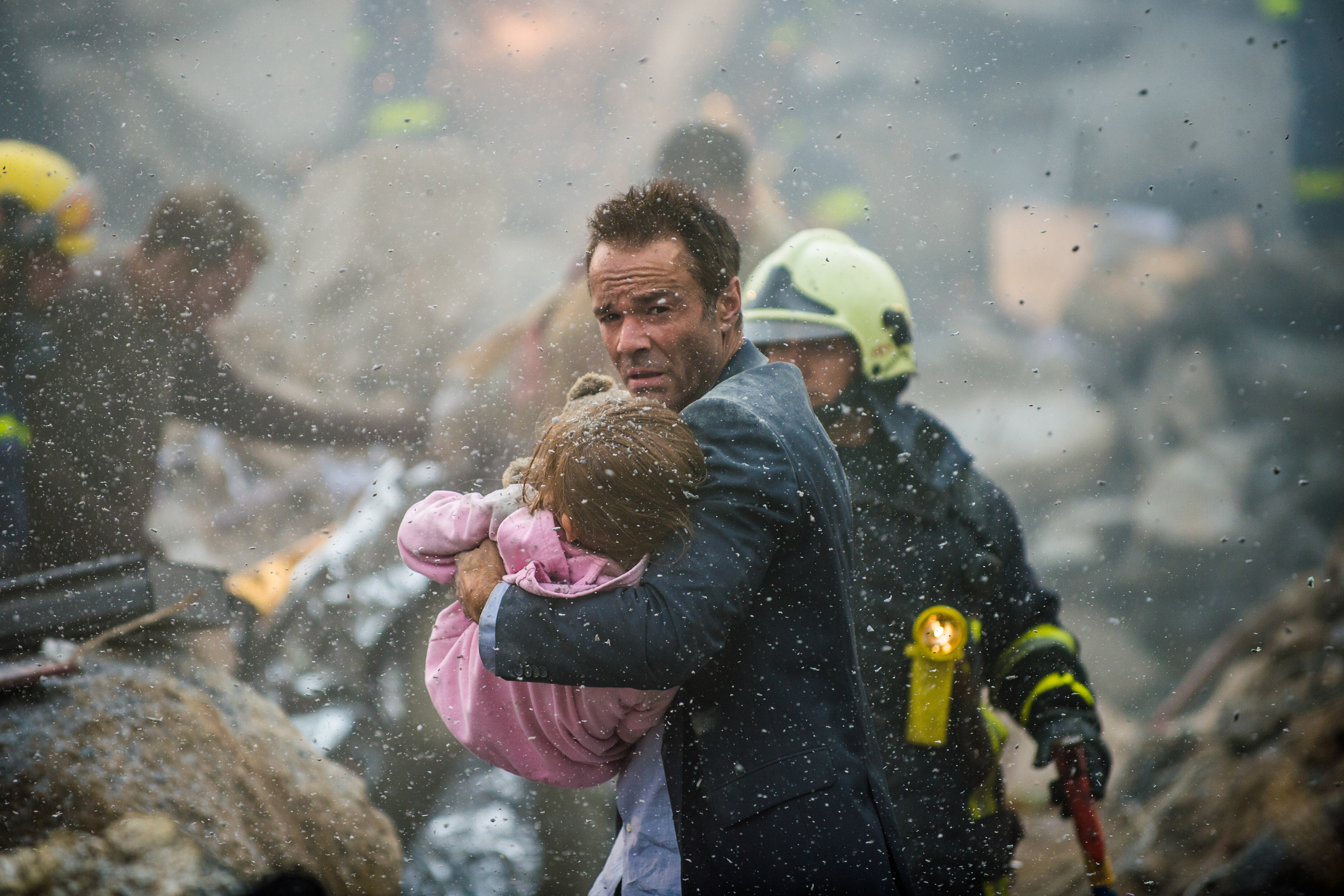 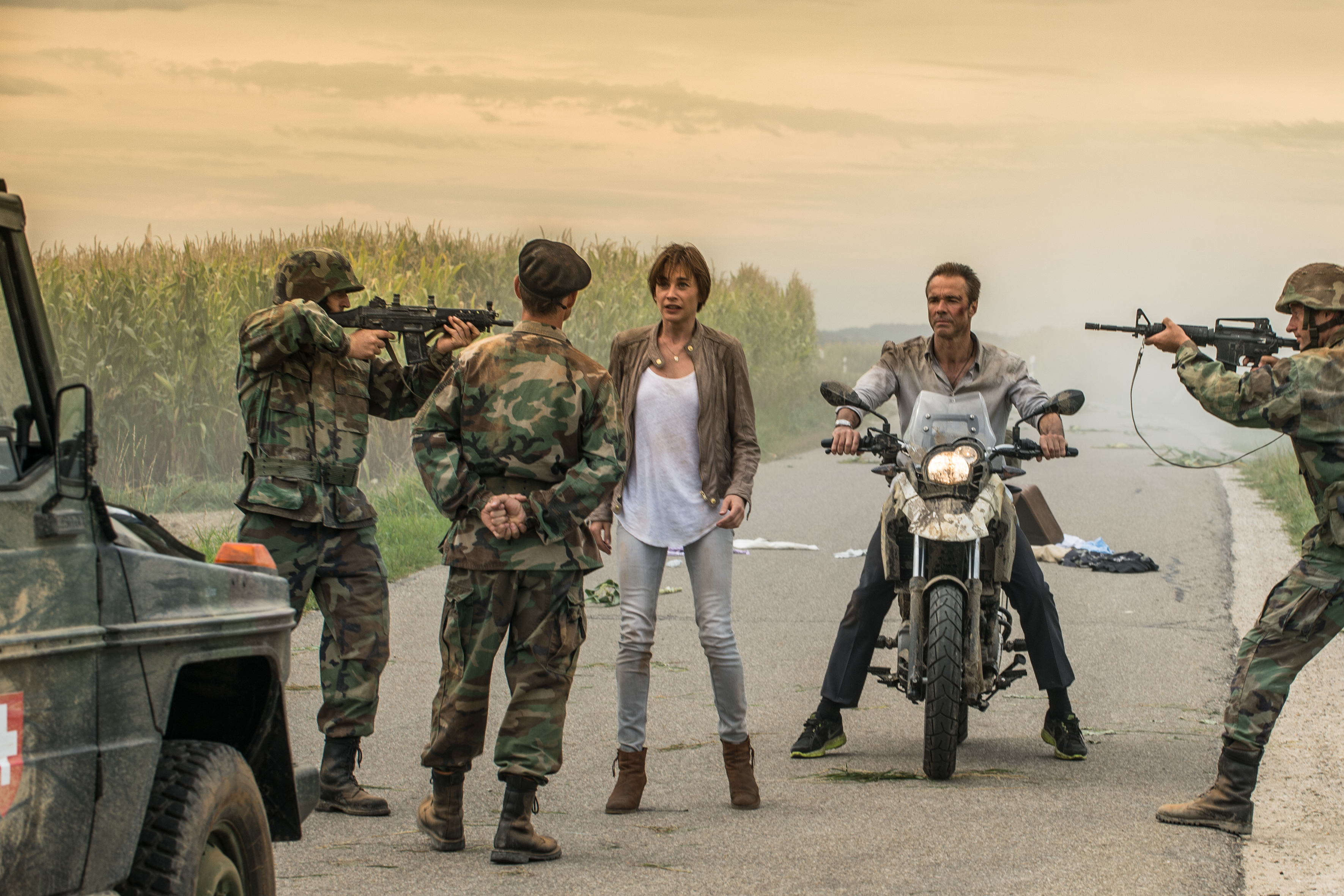 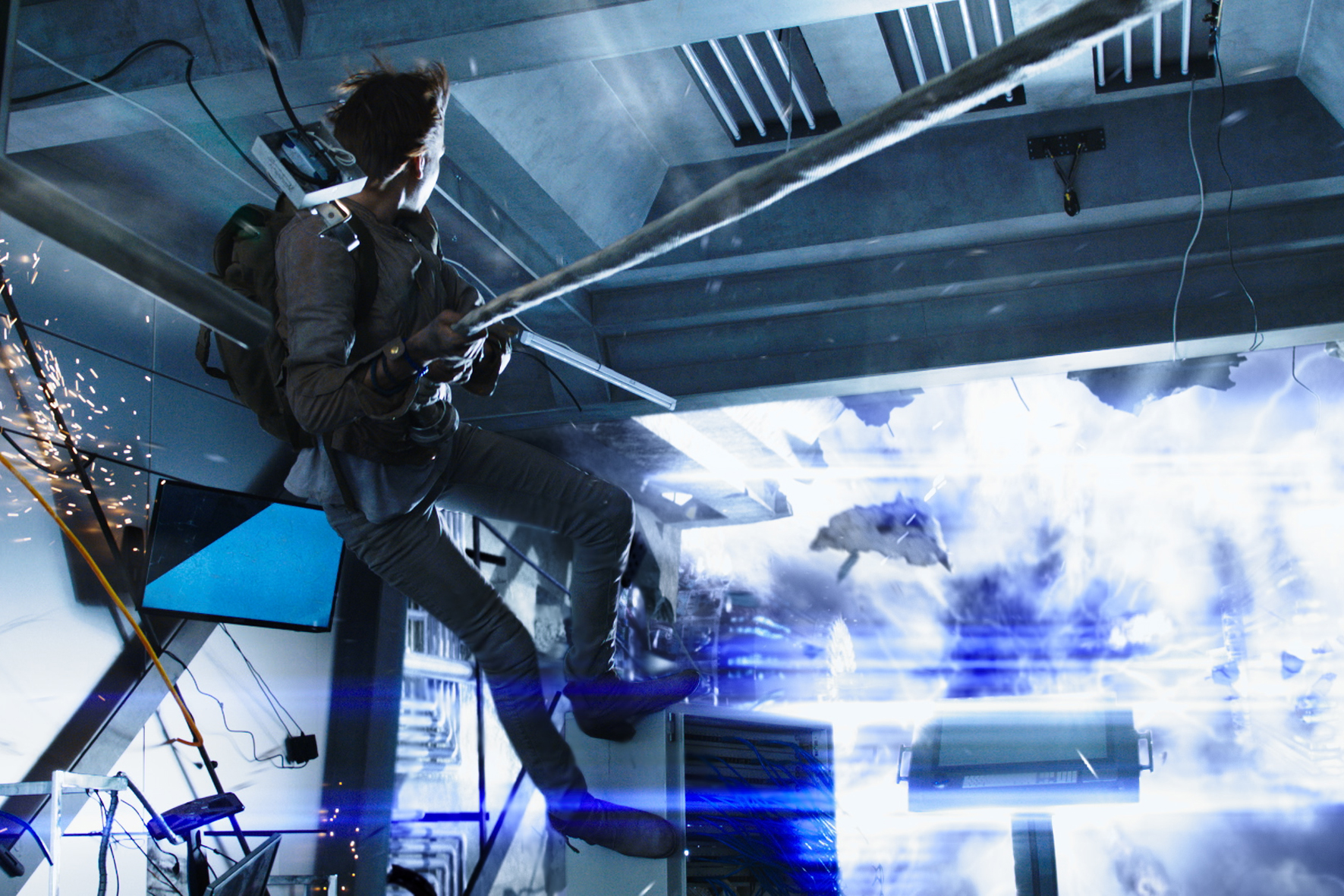 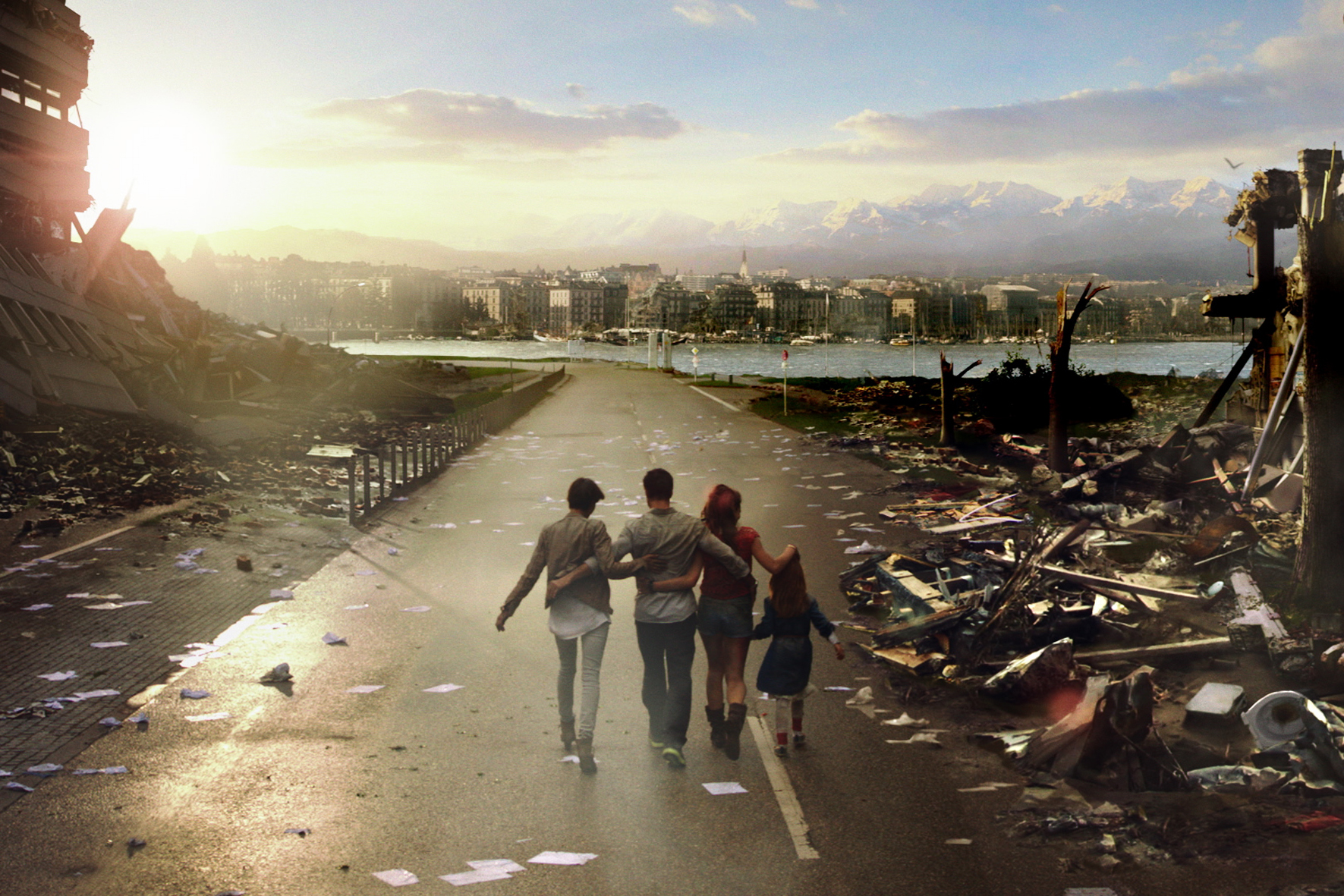 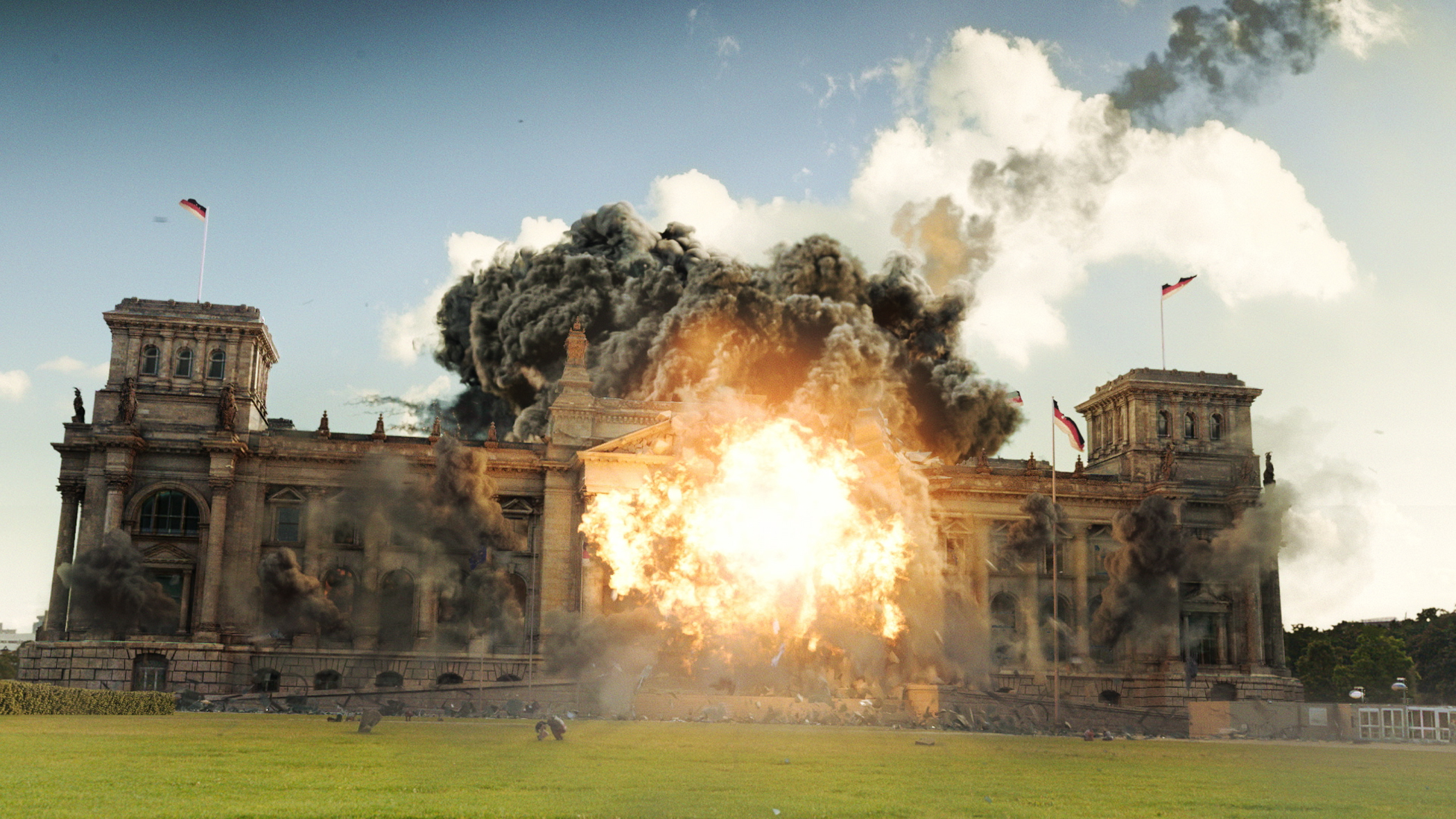 Scientists in Geneva have accidentally created a Black Hole that alters the earth's gravity. As disaster threatens the planet, courage proves stronger than fear, and despair gives way to hope.

"Heroes" is the most expensive German TV movie of 2013. With a VFX budget of over one million euros, the production boasts over 200 individual shots, which represent 10% of the film. To realistically depict the possible results of a "black hole" catastrophe, four separate facilities (50 artists) in Germany and Austria, including Academy Award®-winner Pixomondo, worked on the film for two years.

The disaster thriller is produced by Dreamtool Entertainment, whose treasure-hunt trilogy "The Charlemagne Code", "The Spear of Destiny" and "The Hunt for the Amber Room" has become a major success on the international market.

"Heroes" is directed by Hansjorg Thurn, who garnered the highest ratings on German TV in 2010 and 2012 with "The Whore" and "The Revenge of the Whore".

Without warning, a communications satellite crashes into the Berlin Reichstag in broad daylight, leaving great destruction in its wake. While the authorities speculate about a terrorist attack, airplanes start falling from the sky and communications systems collapse - Germany and the rest of the world are in a state of emergency.

To the west of Geneva. In the largest scientific research center in the world, which operates with a billion-dollar budget, an experiment gone wrong is throwing the world out of joint. Scientists from 80 nations have simulated the big bang with the so-called "God machine", the biggest nuclear particle accelerator in the world, and created a black hole that changes the earth's gravitation. The young scientist Sophie (Christiane Paul), a former staff member of this institute, had already warned about the risks presented by the God machine in her doctoral dissertation. An explosion then cripples the research center....

The German Federal Chancellor (Heiner Lauterbach) orders Sophie to go to Geneva and put an end to the escalating experiment. She is accompanied by Marc (Hannes Jaenicke), whose sister Andrea (Yvonne Catterfeld) and daughter Jana (Emilia Schüle) are trapped with a group of children in the Geneva research center.

For our two heroes, reaching Geneva is a tour de force through various countries in a state of chaos. But it also becomes a time of human encounters, in which courage is stronger than fear, and people do not withdraw into themselves, but reach out and act. A time in which the end is a beginning and two brothers again become one heart and one mind. In which strength grows out of weakness, and a great nation out of individuals. In which hope rises up from despair, and great love from loneliness. A time in which one glance says more than a thousand words and the smallest ones are simply gigantic. 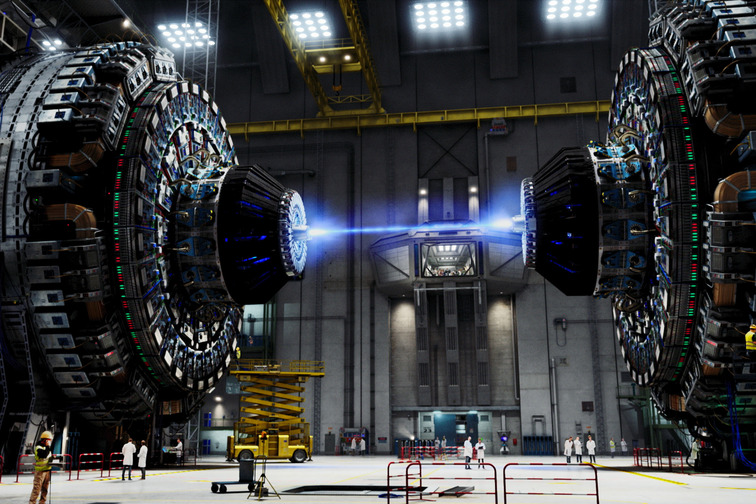 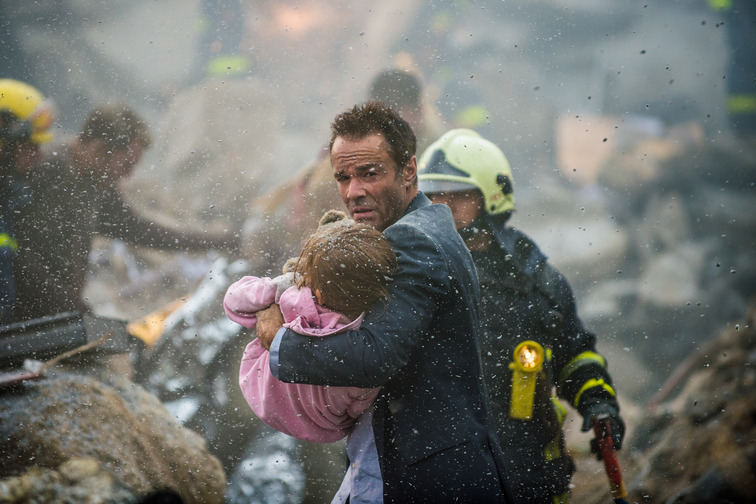 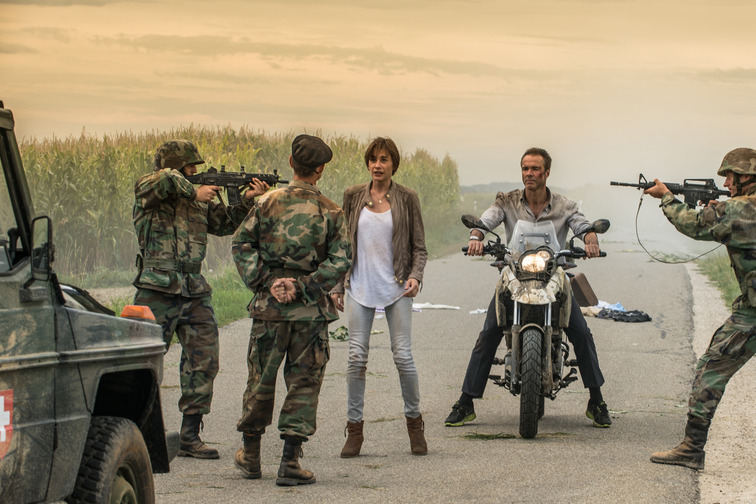 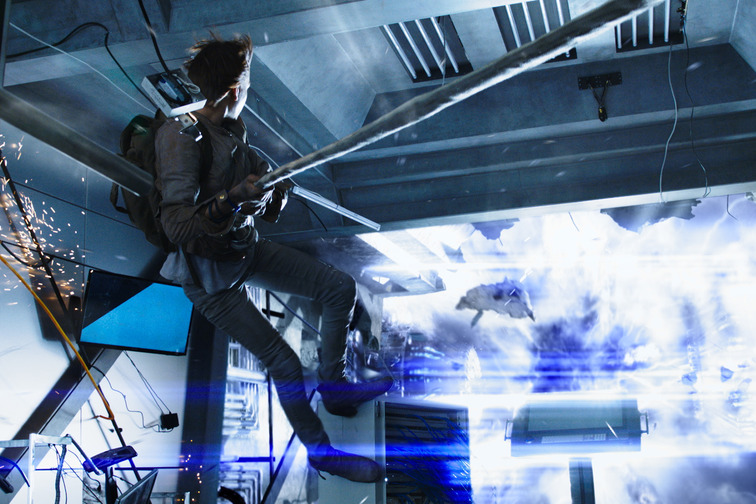 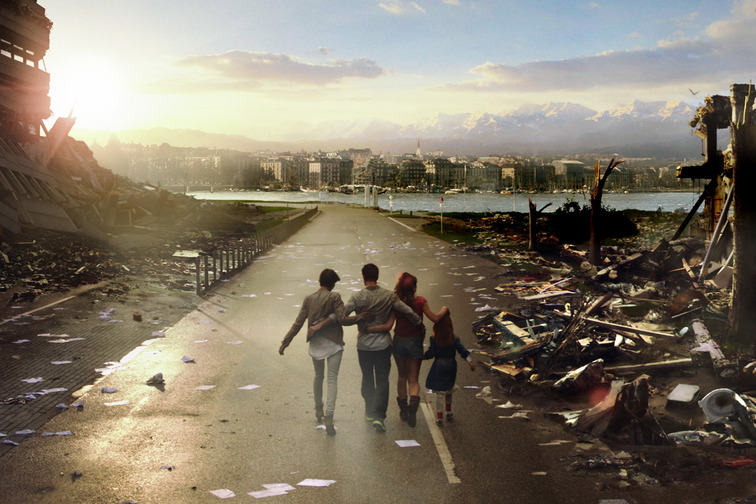 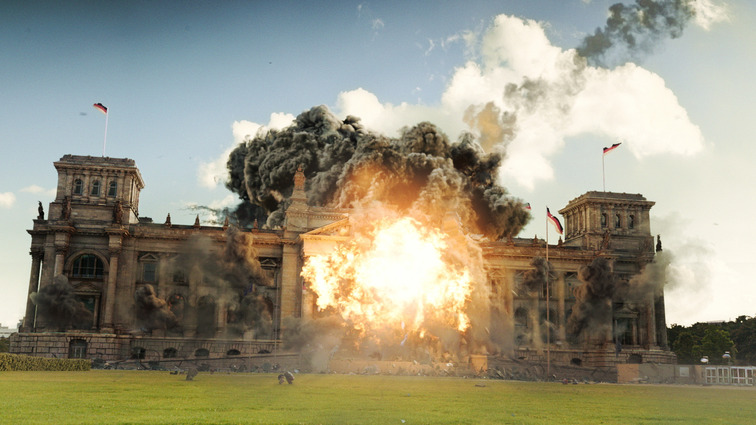 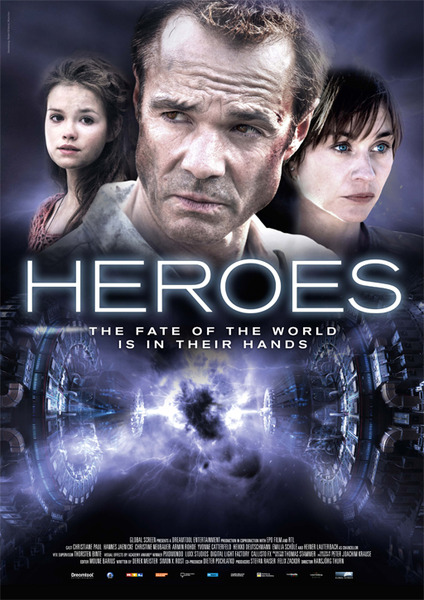