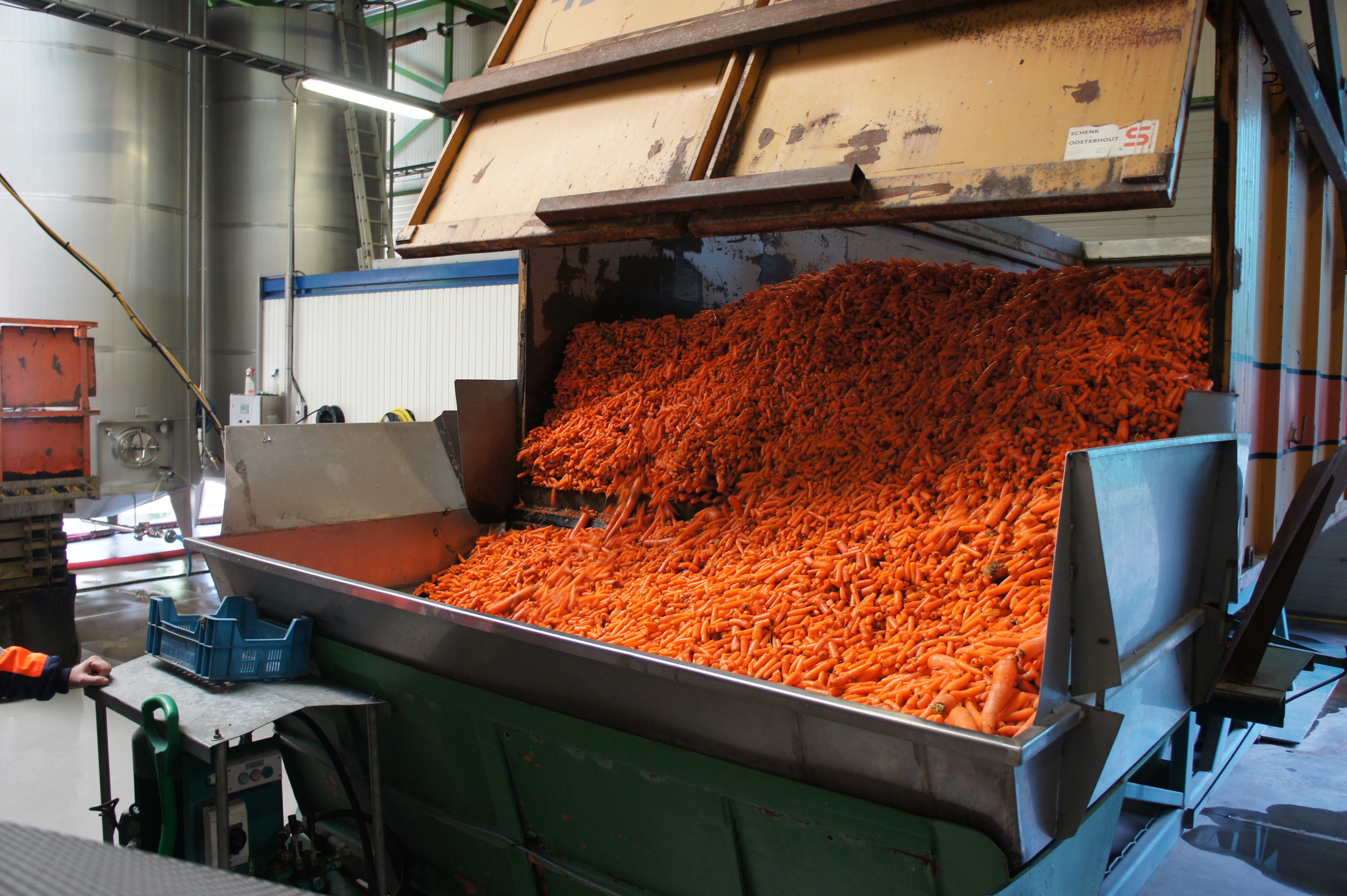 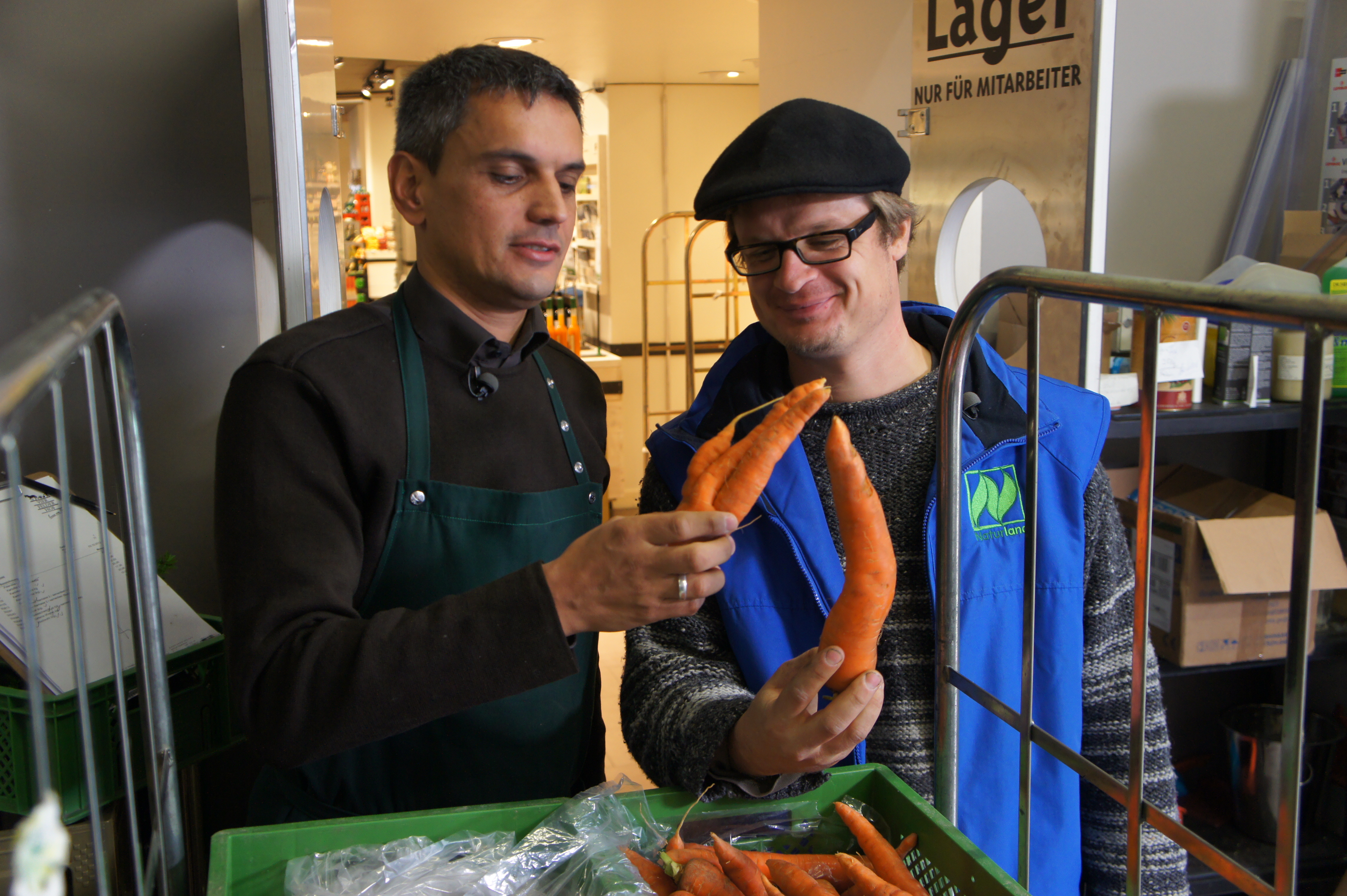 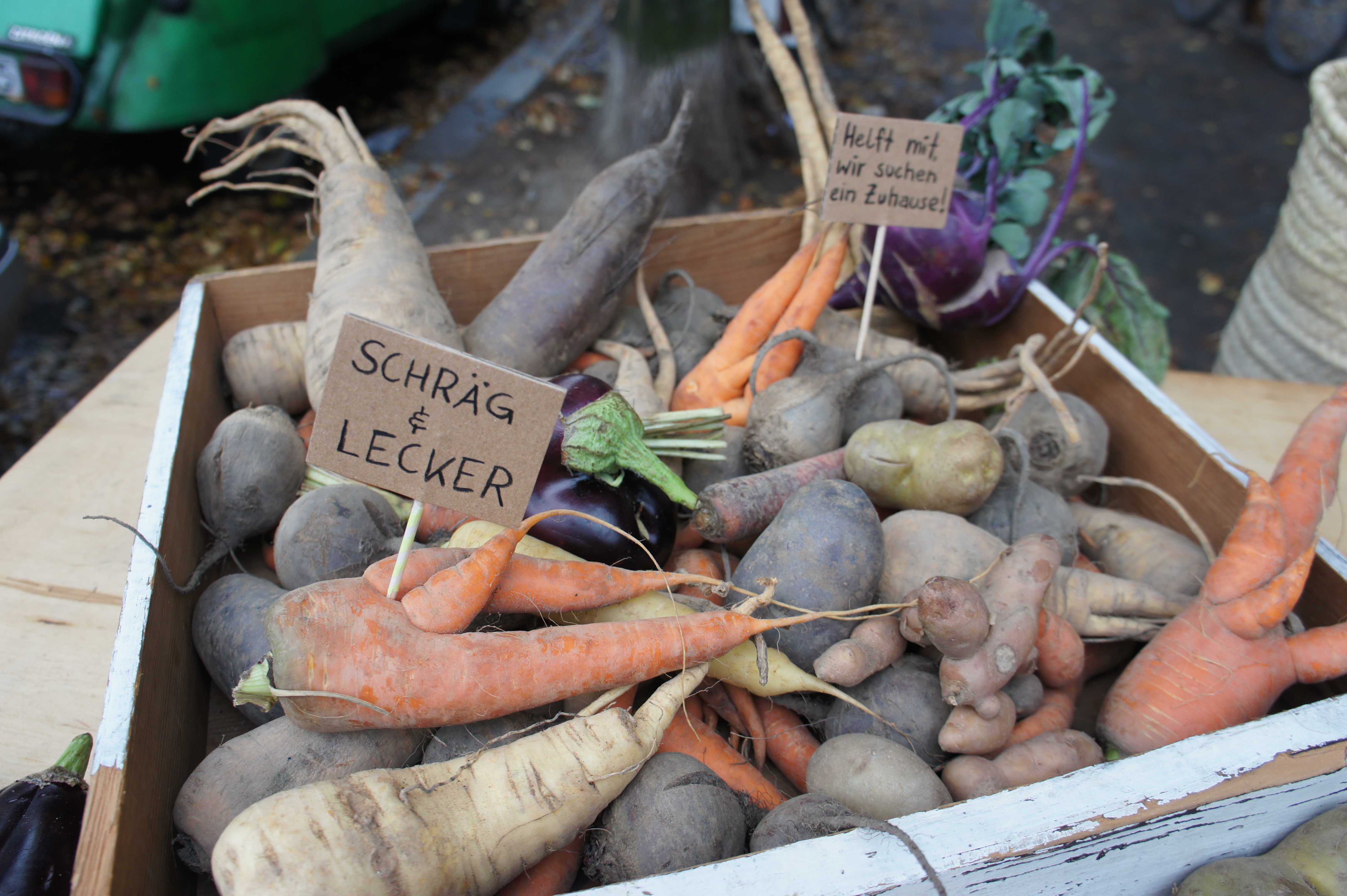 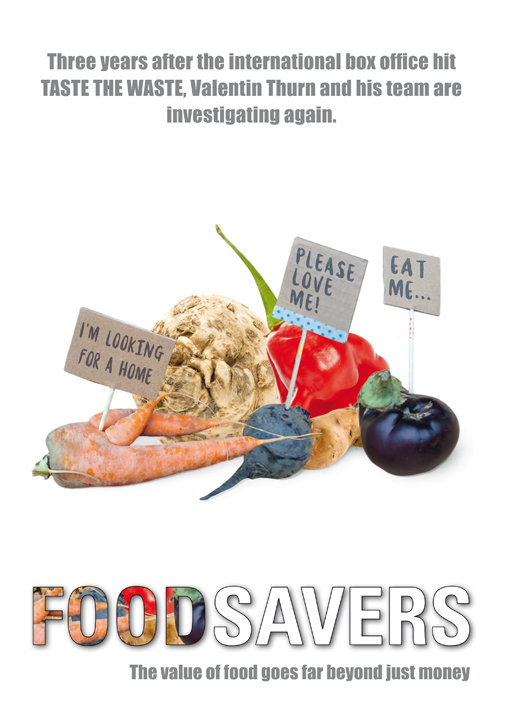 Three years on from the international box office hit "Taste The Waste", the hard-hitting investigative documentary about the worldwide waste of food, the team is once again hot on the trail of those people fighting for a different way, battling to make the saying "Waste not, want not" a reality.

In FOOD SAVERS they meet farmers, supermarket executives, cooks, design students and everyday members of society. All are at different points in the chain of production and consumption, during which more than half of all food is still being thrown away. All are fighting for a new appreciation of food, something that bit by bit has been lost in recent years. Each example shown poses the question: Why is it so hard to reverse this trend?

Analysing each point of the production process FOOD SAVERS shows that, purely from a business management perspective, throwing food away can even pay off, despite it being a disaster for the envrionment and keeping the world fed. The film then examines which kinds of solutions make sense.   The basic issue, pursued throughout, is that if politics and society have already formulated the clear-cut goal to stop food waste, why, then, is it so hard to make this a reality? By the end it becomes obvious this "task of the century" can be tackled only with a fundamental change in our way of doing business and by bringing economic pressure to bear.

Everyone in FOOD SAVERS is confronted as to their ethical standpoint. A movement in favour of greater appreciation of food already exists amongst the widest of social groups. Especially encouraging is that the subject has become particularly important to young people, too. In the process, very different views of the world reach the same conclusion: whether Christian, Muslim, Buddhist or Humanist, people agree the value of food goes far beyond just money. 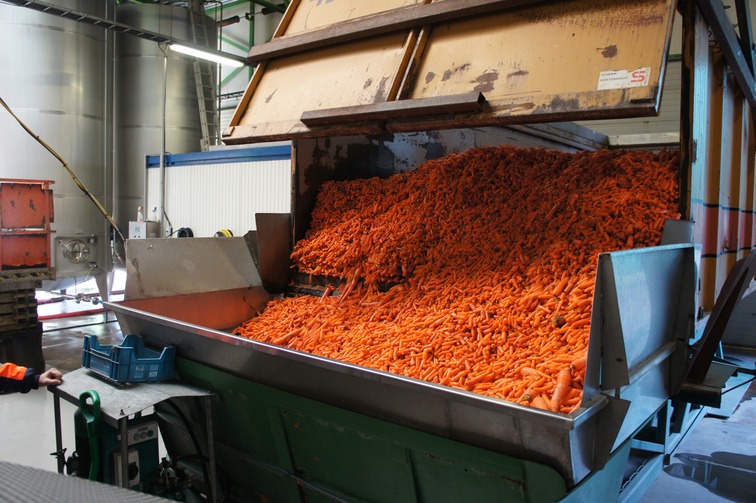 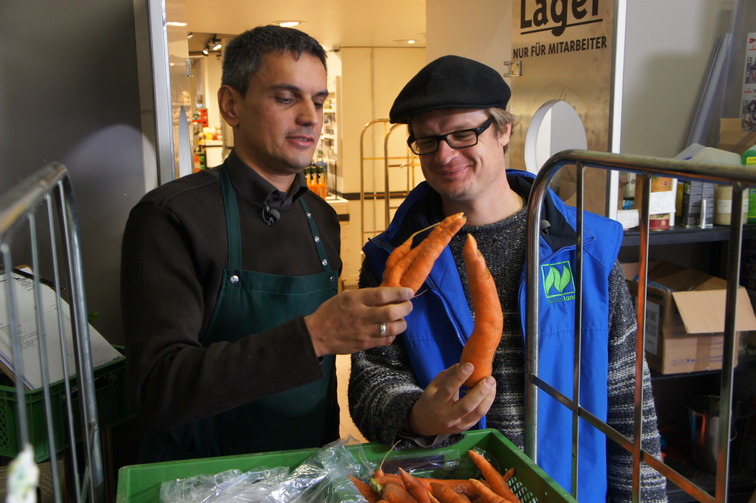 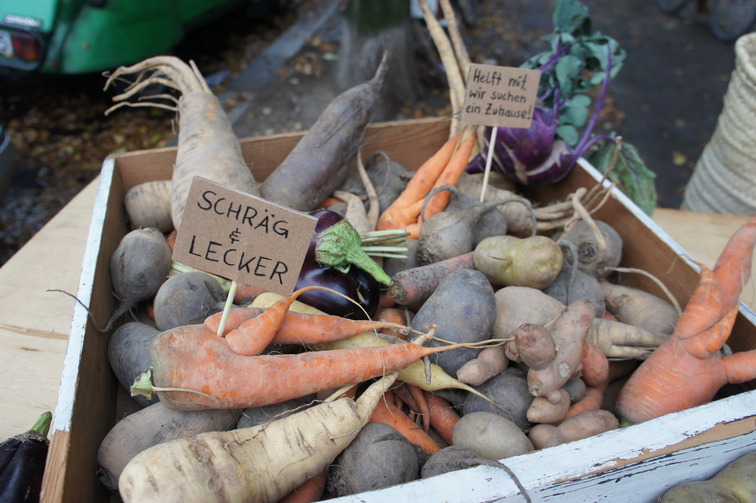 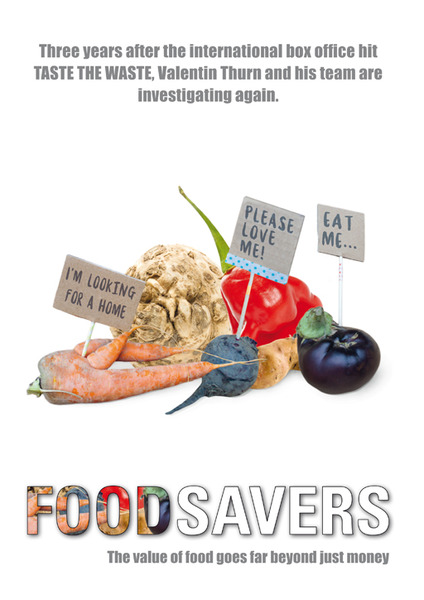