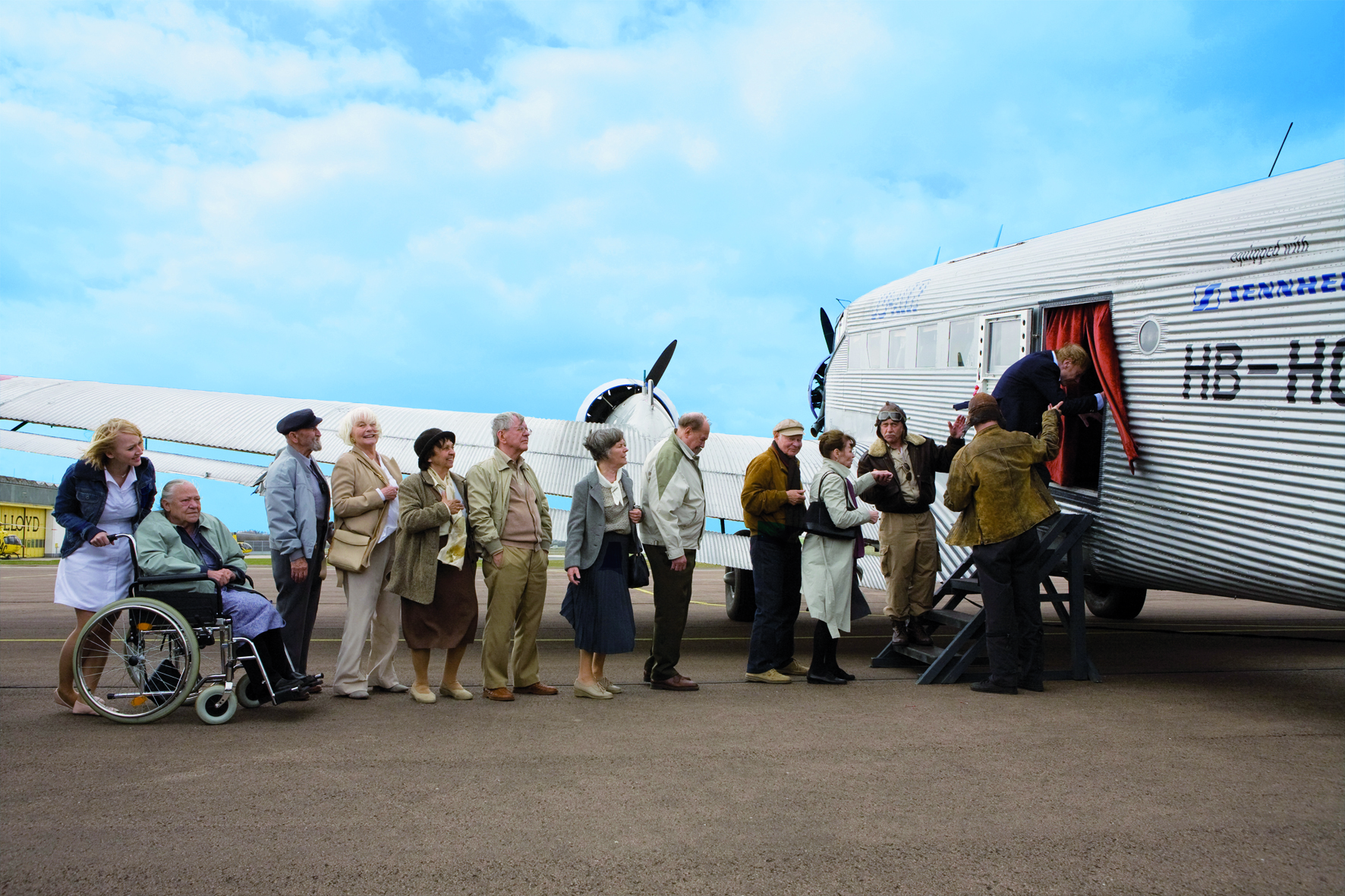 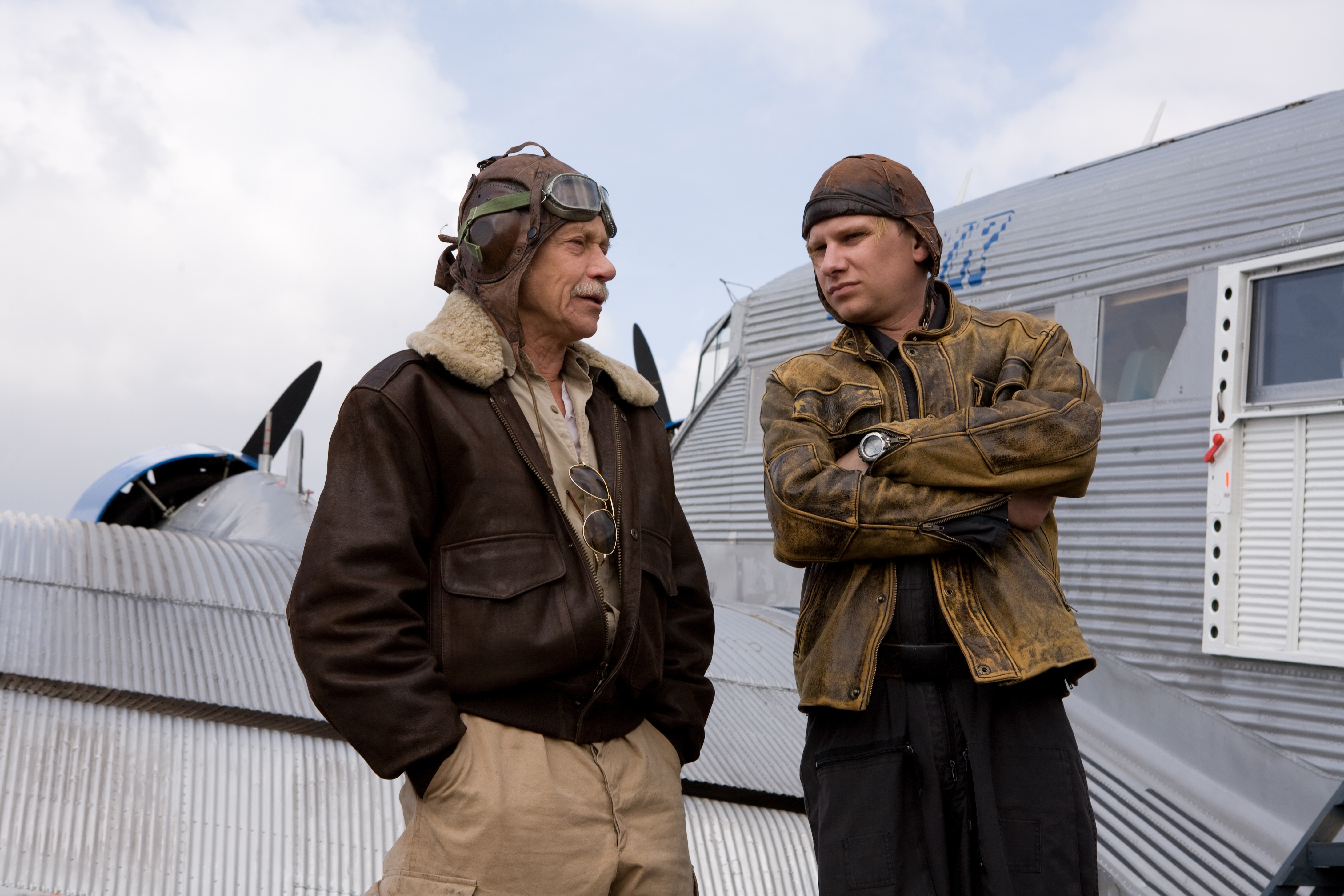 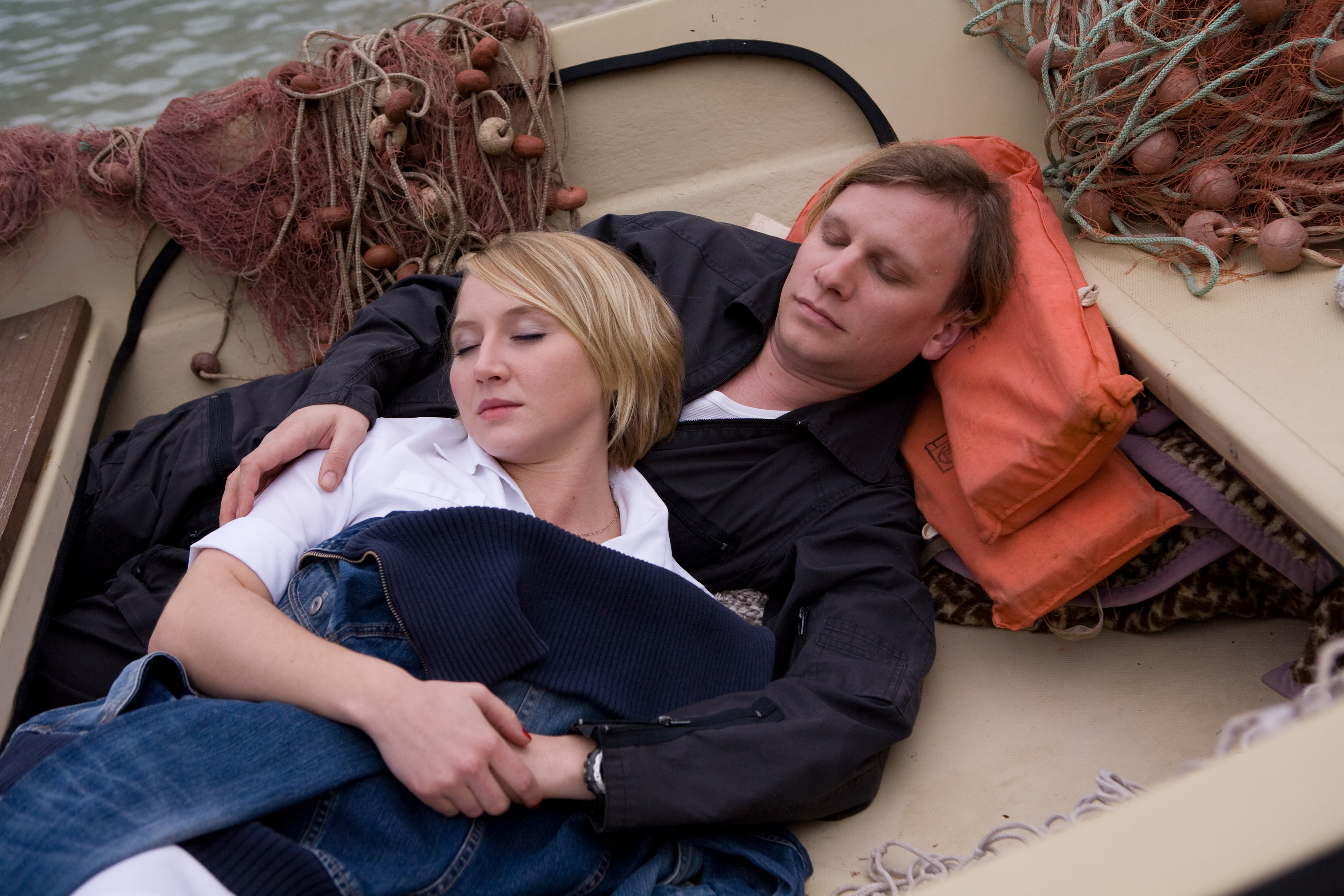 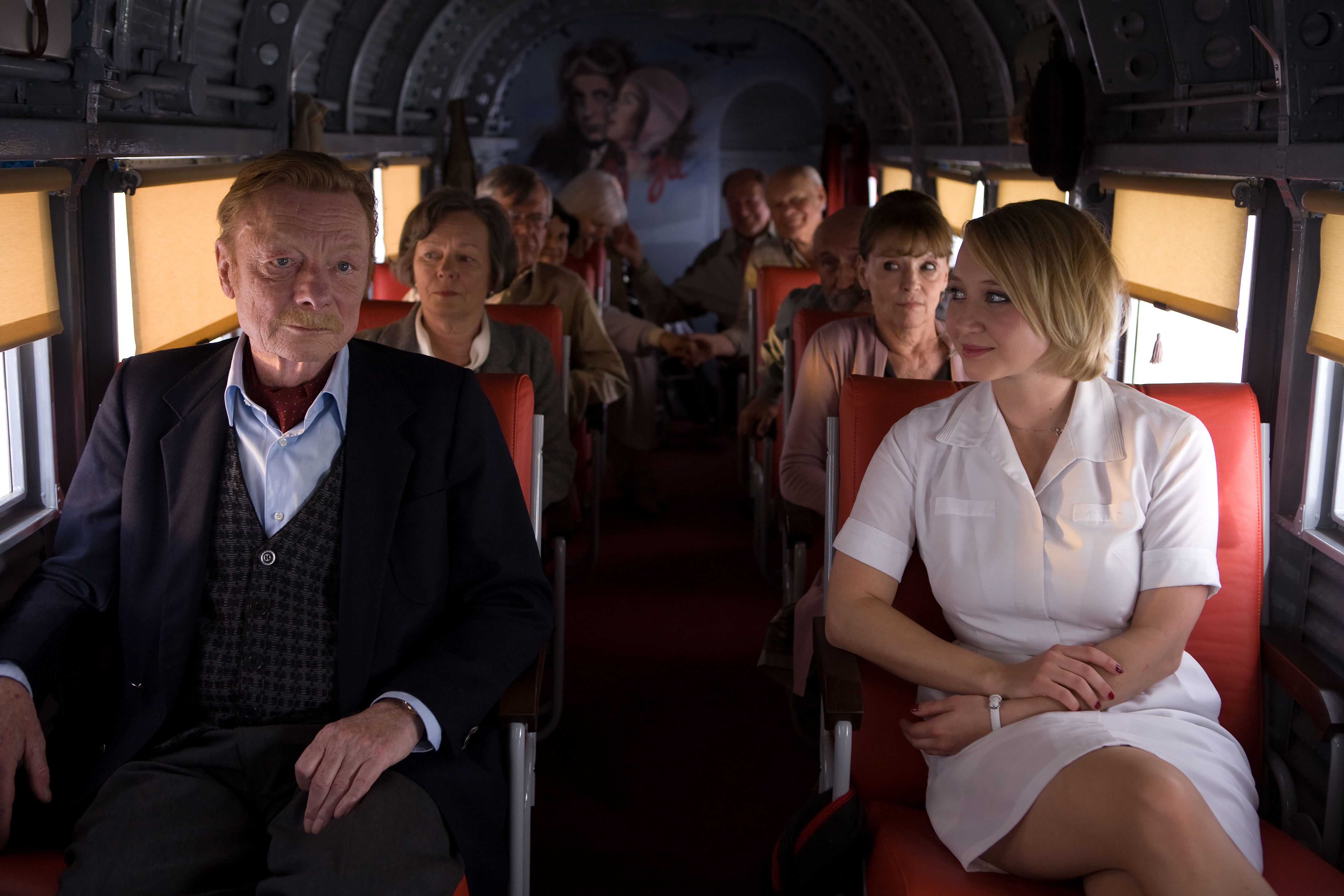 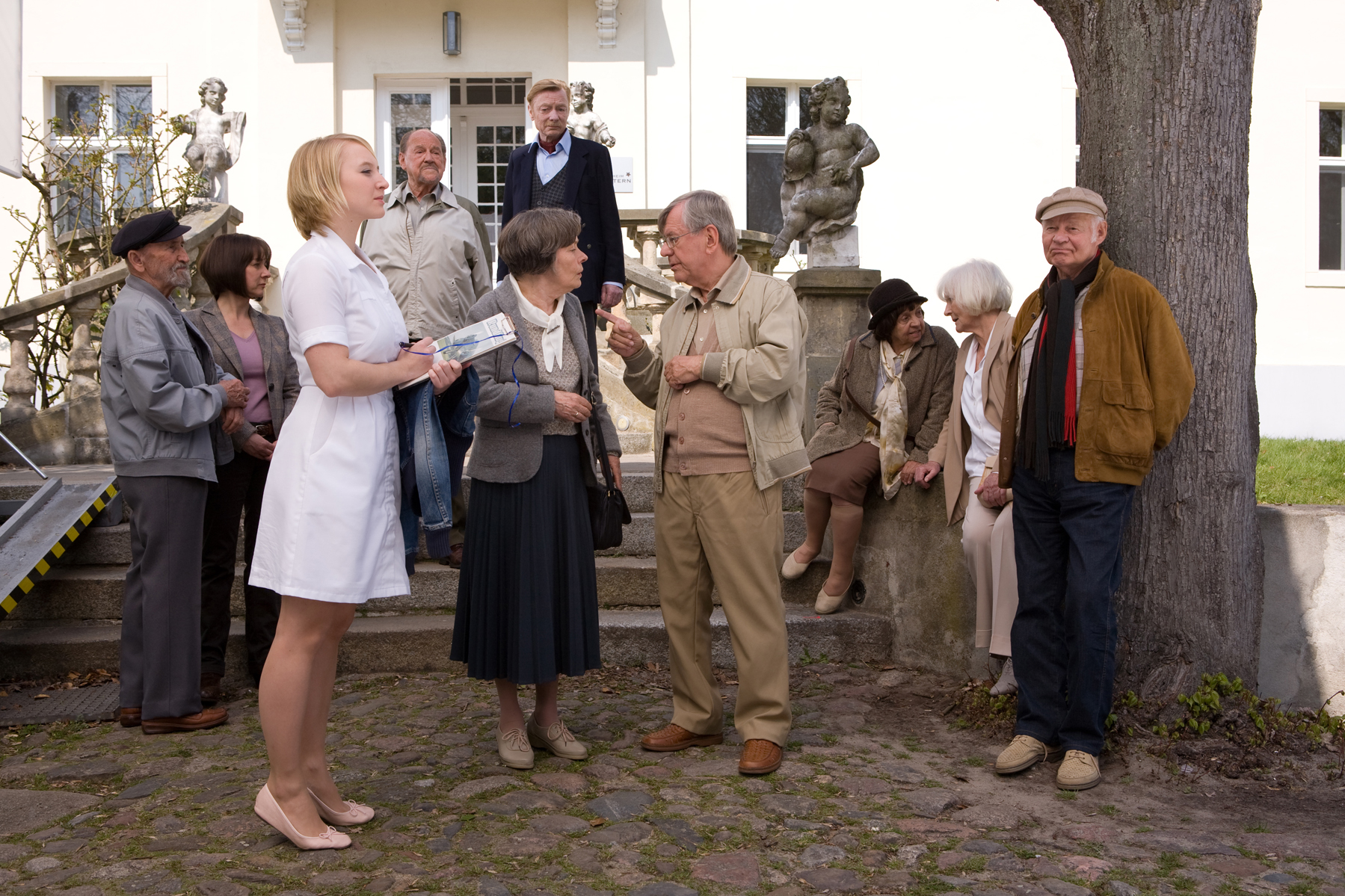 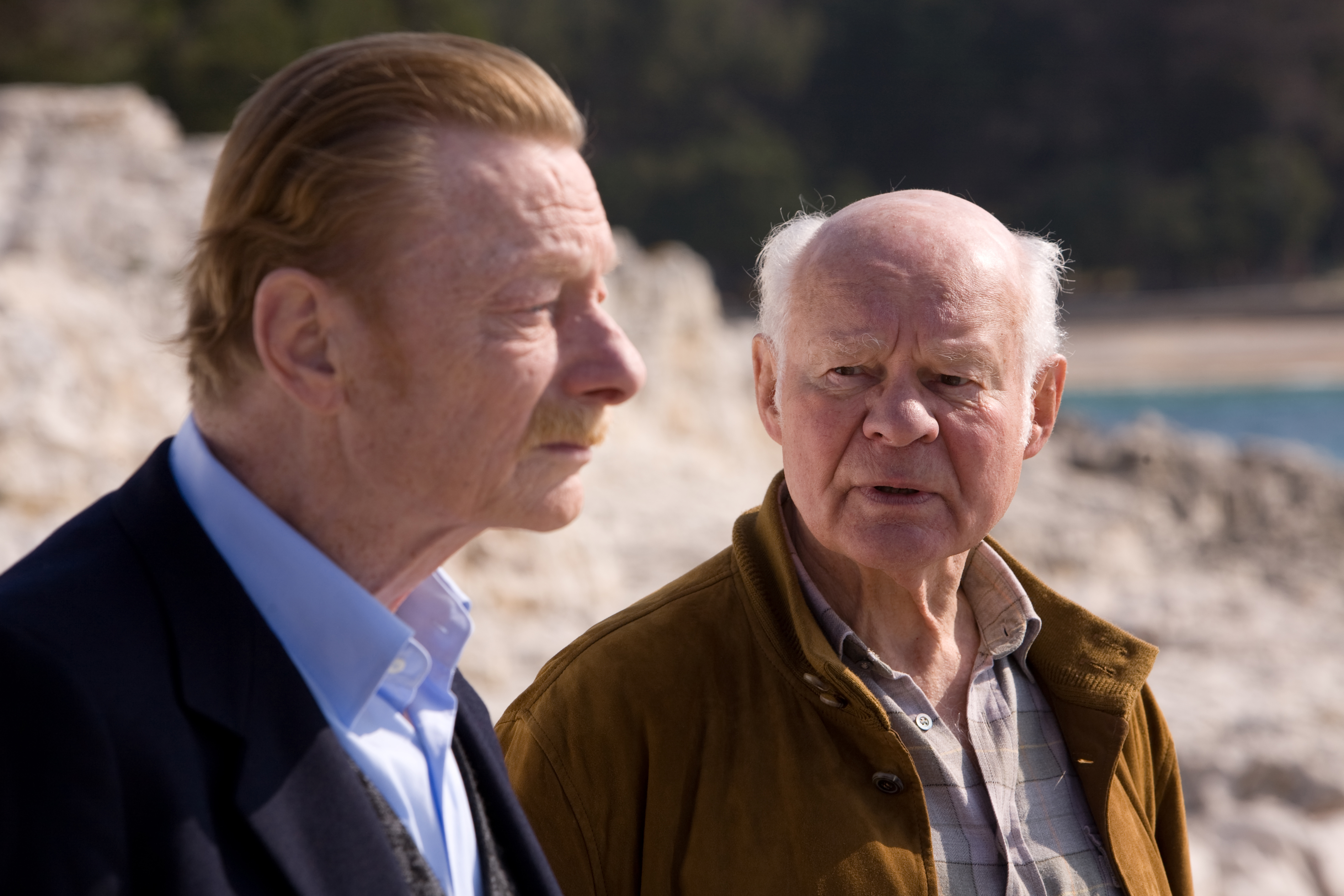 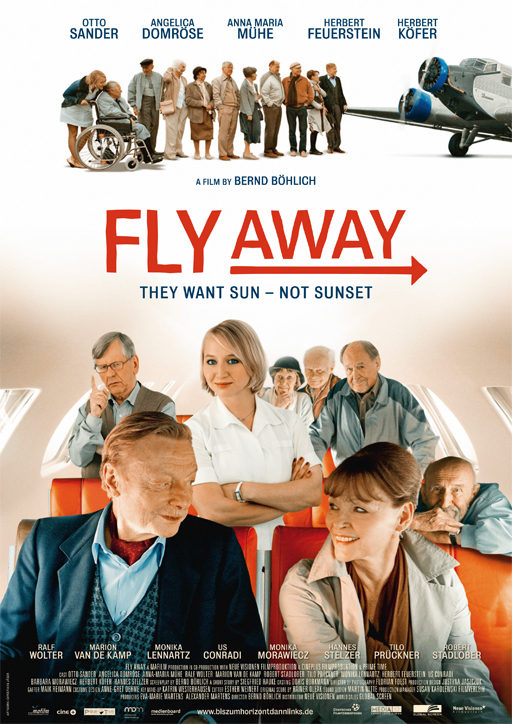 Who has never dreamed of escape, of freedom, of flying away into the sun, to the sea! The residents of the senior citizens' home "Evening Star" long ago put their dreams of flight and freedom aside. Alzheimer's and lumbago instead of Trinidad and Tobago! If only it weren't for Mr. Tiedgen. The sad-eyed senior citizen is a tough nut to crack, and Nurse Amelie has her hands full trying to domesticate the unruly resident. The arrival of a new boarder, the elegant, enigmatic Annegret, fills Tiedgen's stomach with the long-forgotten flutter of butterflies - and incites him to commit an audacious act: stealing a policeman's revolver. Yet this is only the beginning of a streak of misdeeds. The following day, Tiedgen takes advantage of the home's invitation to a flight in an old JU propeller plane to finally make something out of his last years. After taking a democratic vote from his fellow boarders, he points the revolver at the pilot's head, declares the plane hijacked, and demands that they be flown to the sea! Unfortunately, hijacked planes never fly innocently into the sunset; diplomatic chaos ensues and the senior citizens are forced to use all the experience, wisdom and cunning of their many years to keep the plane on course for freedom!

"The film deals with people who get going, who want to experience something, who want to feel what it's like to be alive, to have a goal and to reach it as well - even if with unorthodox means," says Grimme Award-winning director Bernd Böhlich ("Du bist nicht allein") about his bittersweet comedy. With an all-star cast of renowned actors headed by Otto Sander, Angelika Domröse and the sensational young Anna-Maria Mühe, the film takes a loving and respectful look at senior citizens who suddenly find themselves confronted by the power to shape their own future. 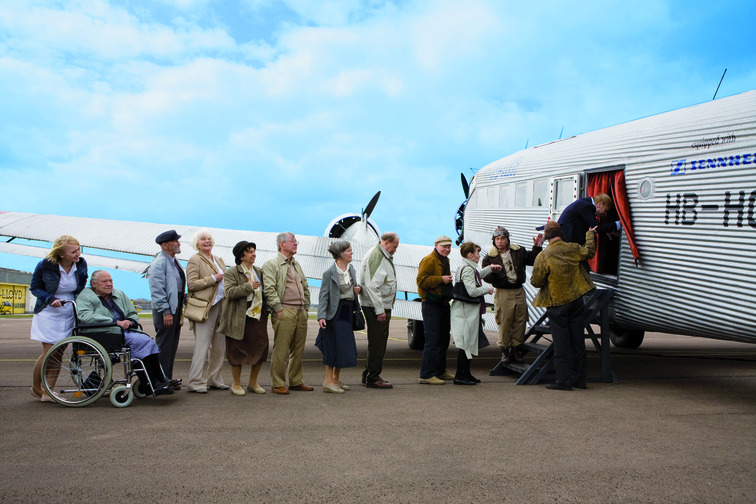 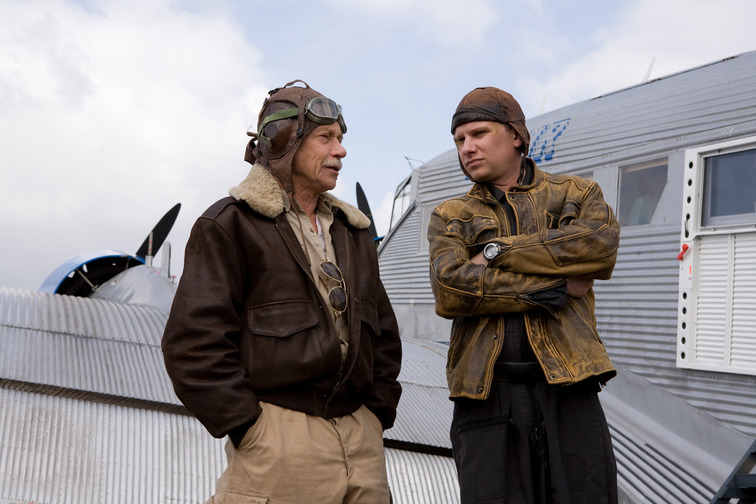 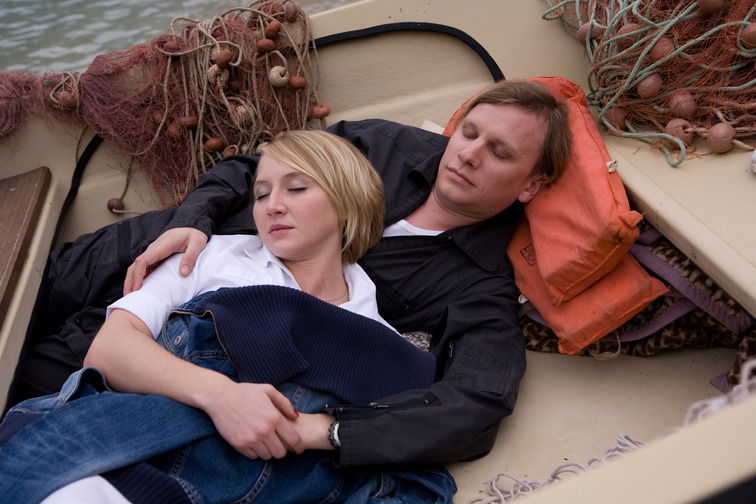 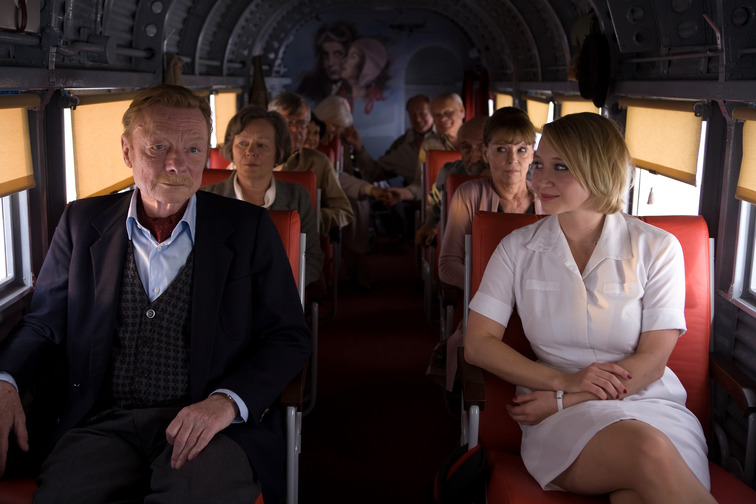 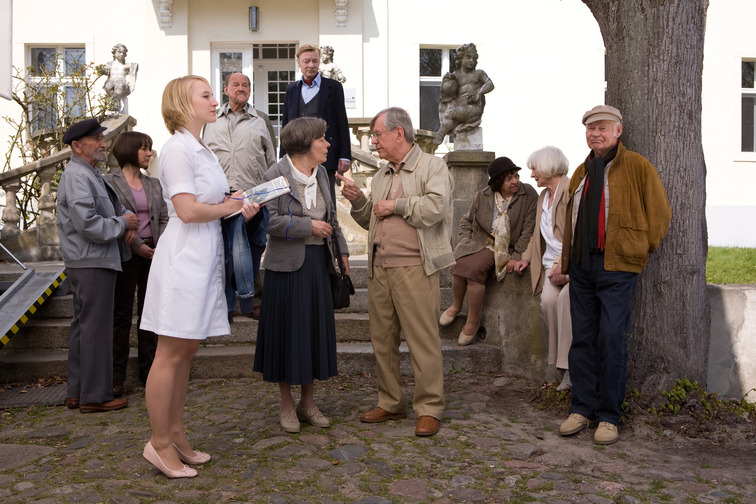 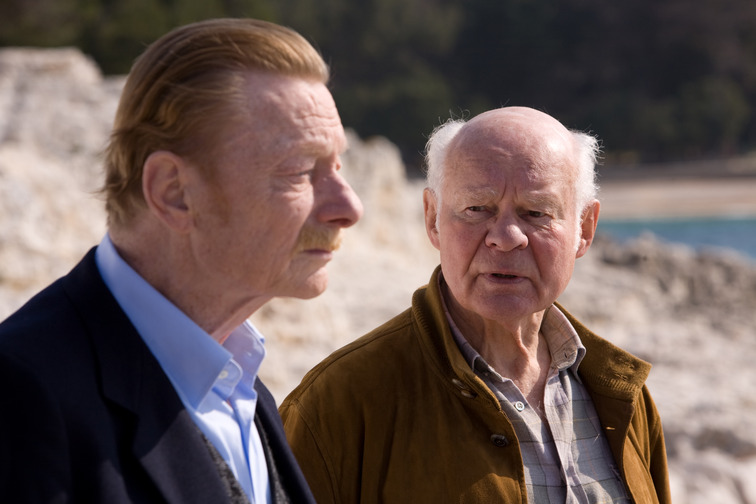 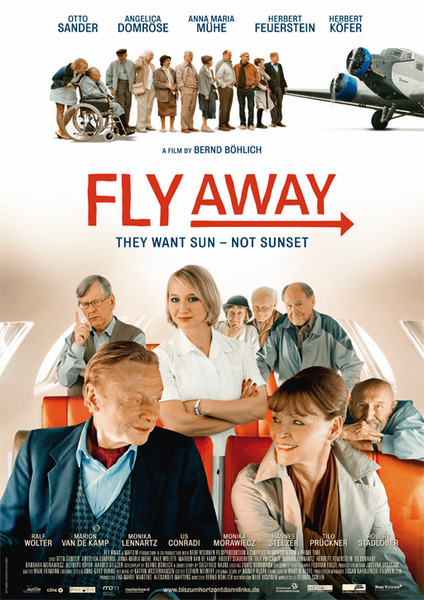