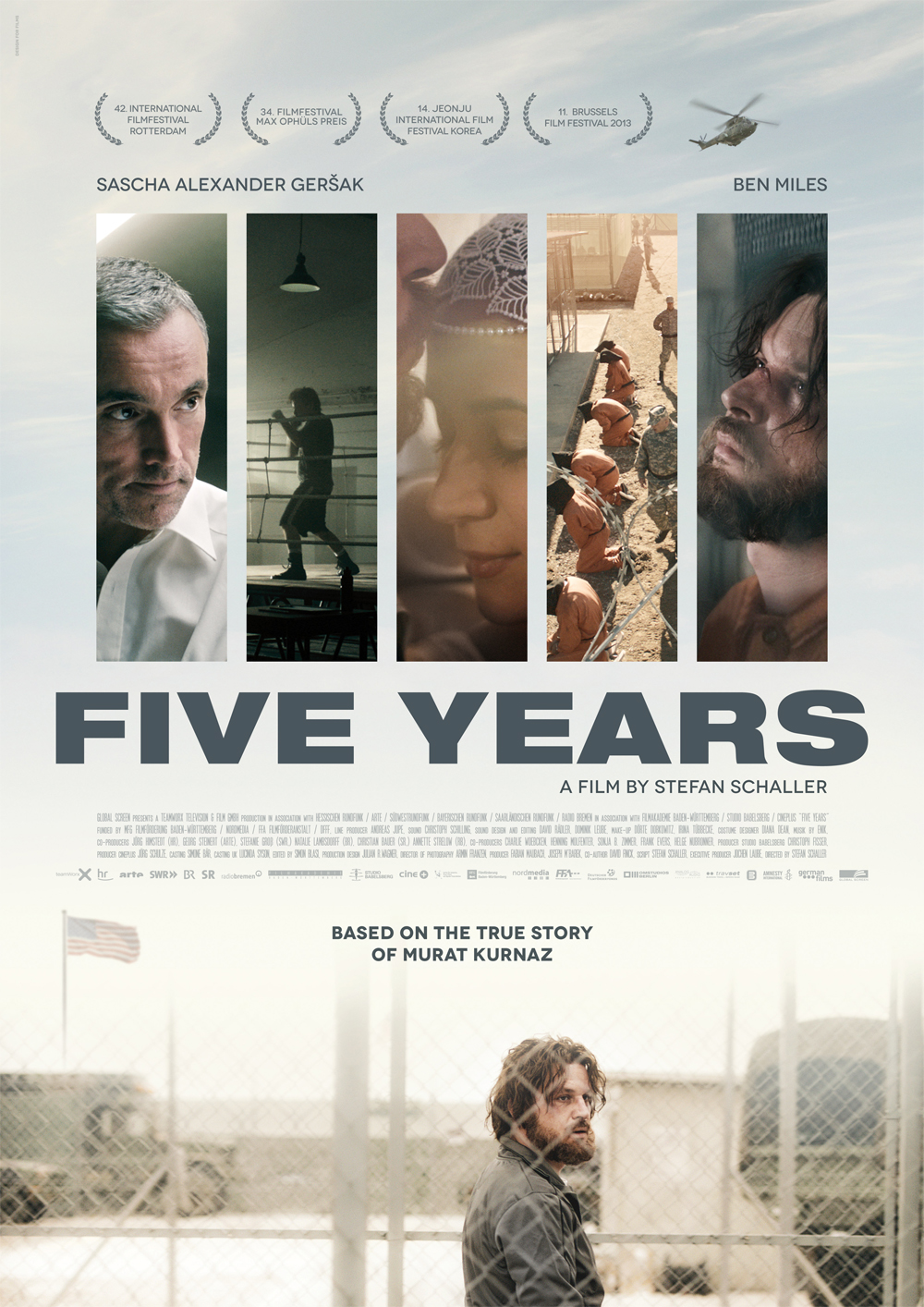 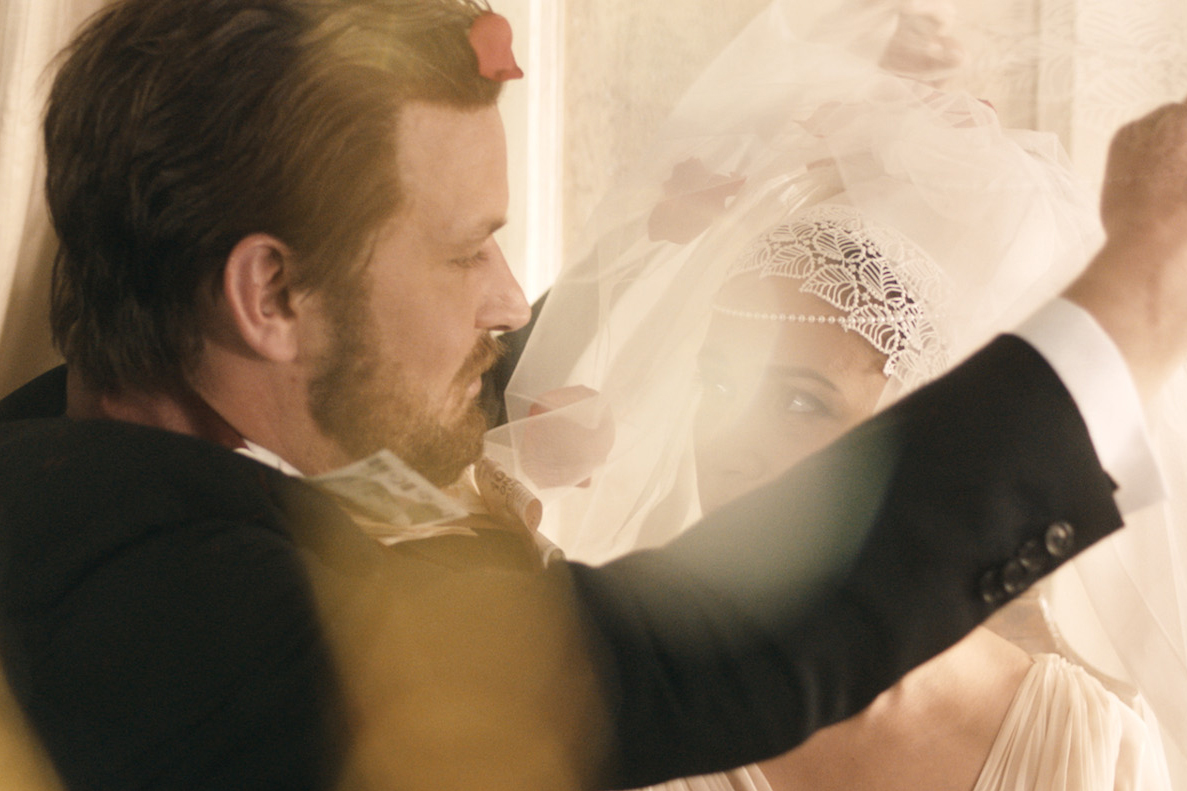 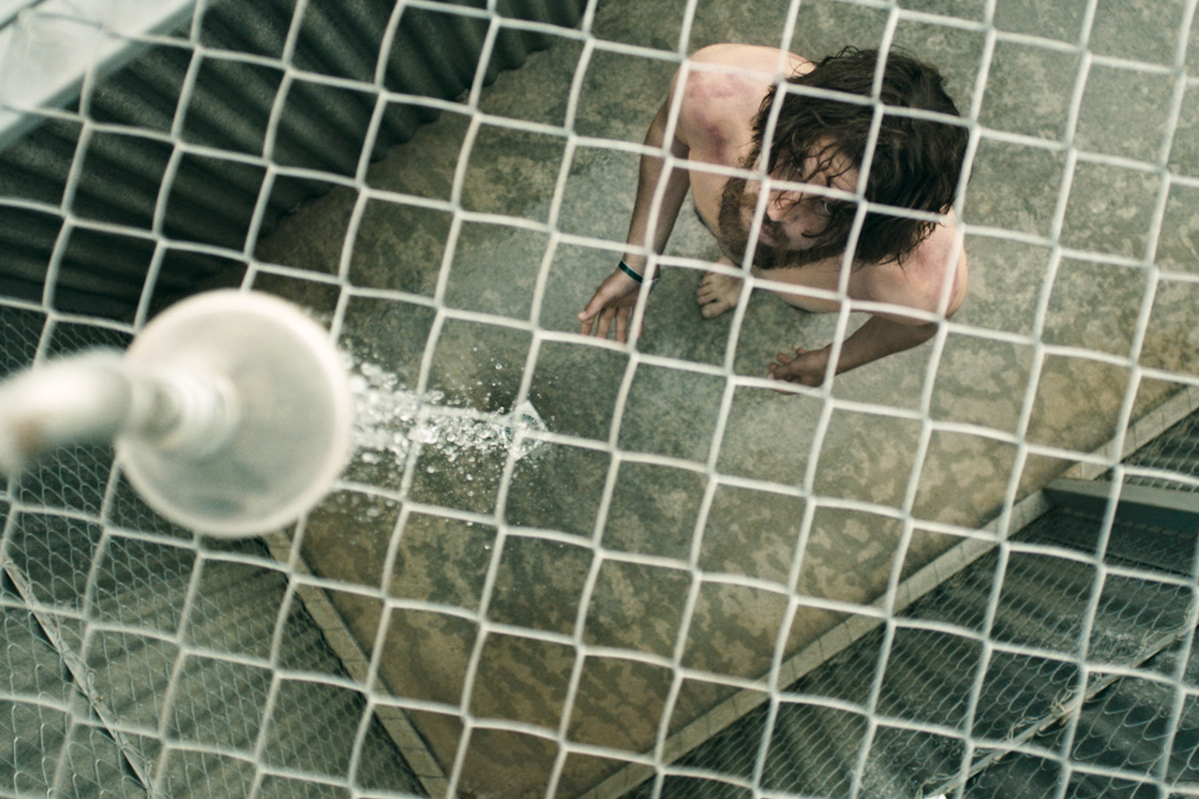 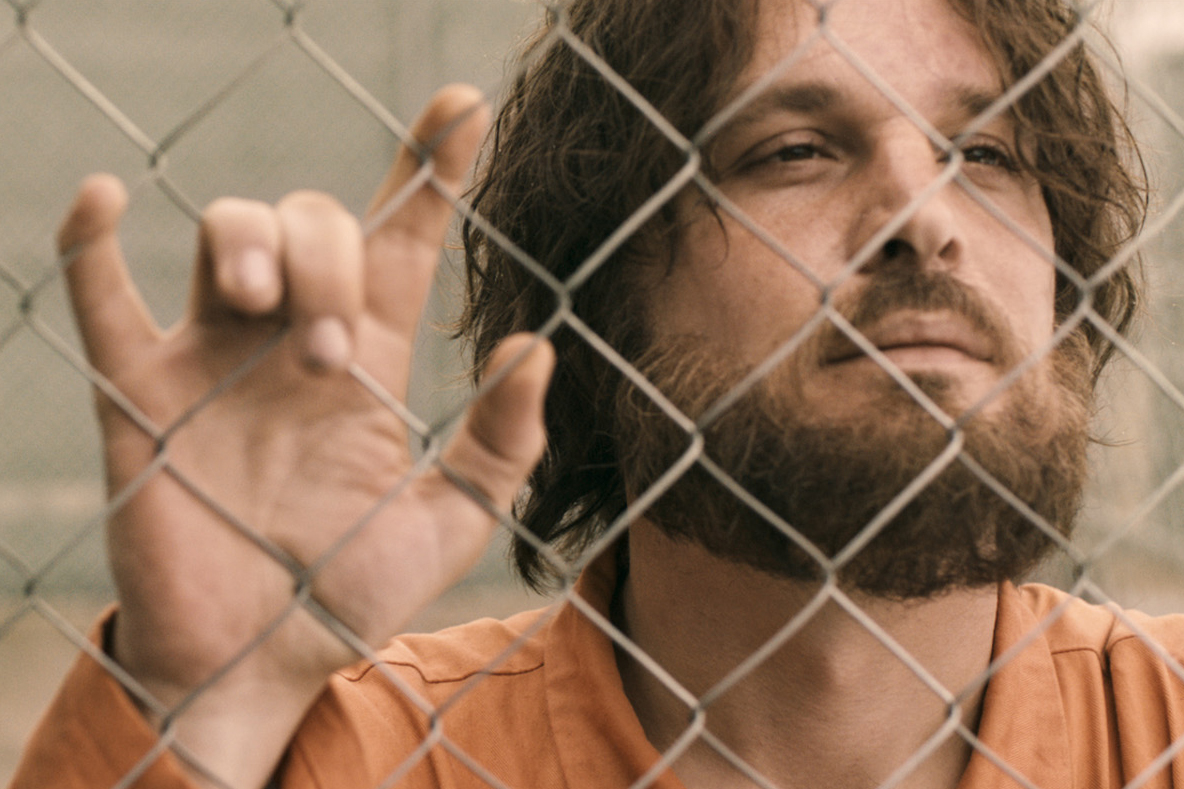 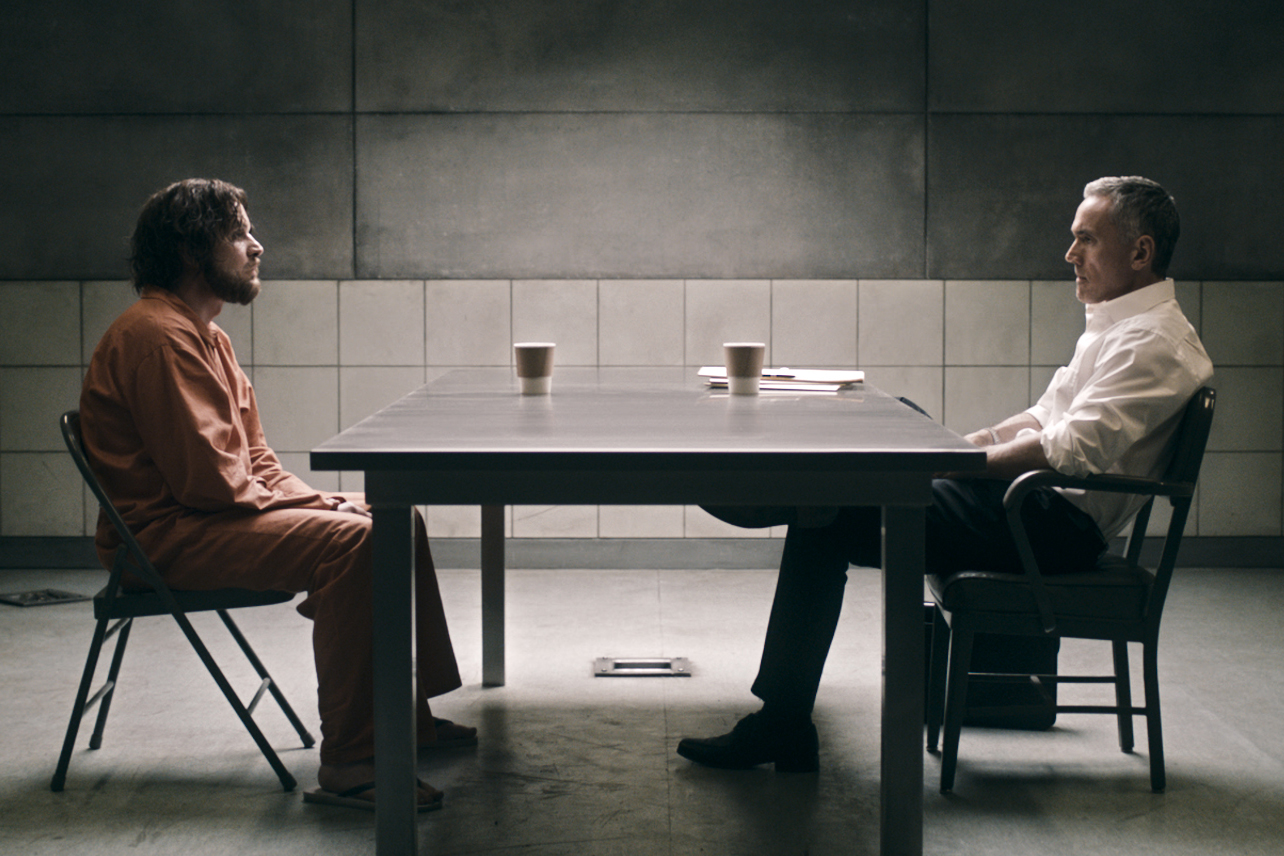 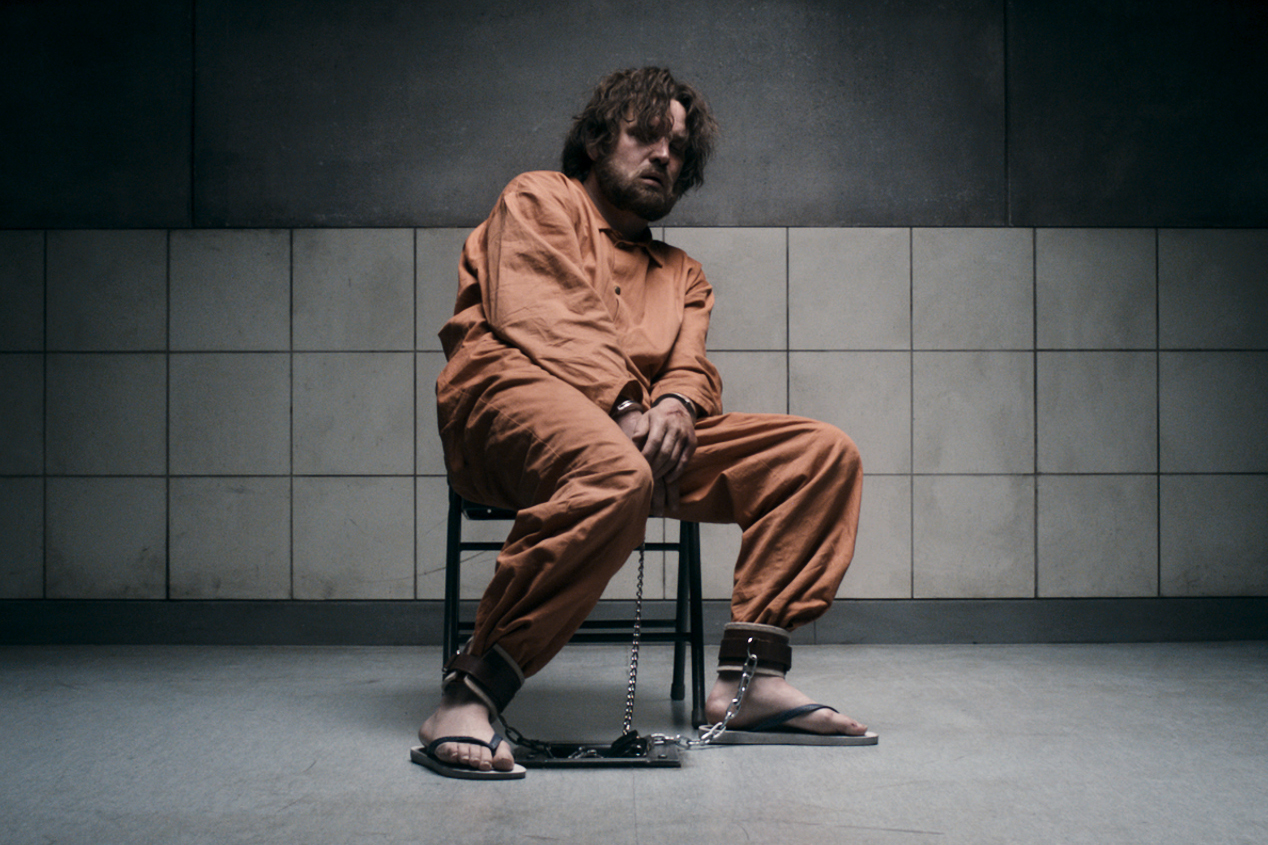 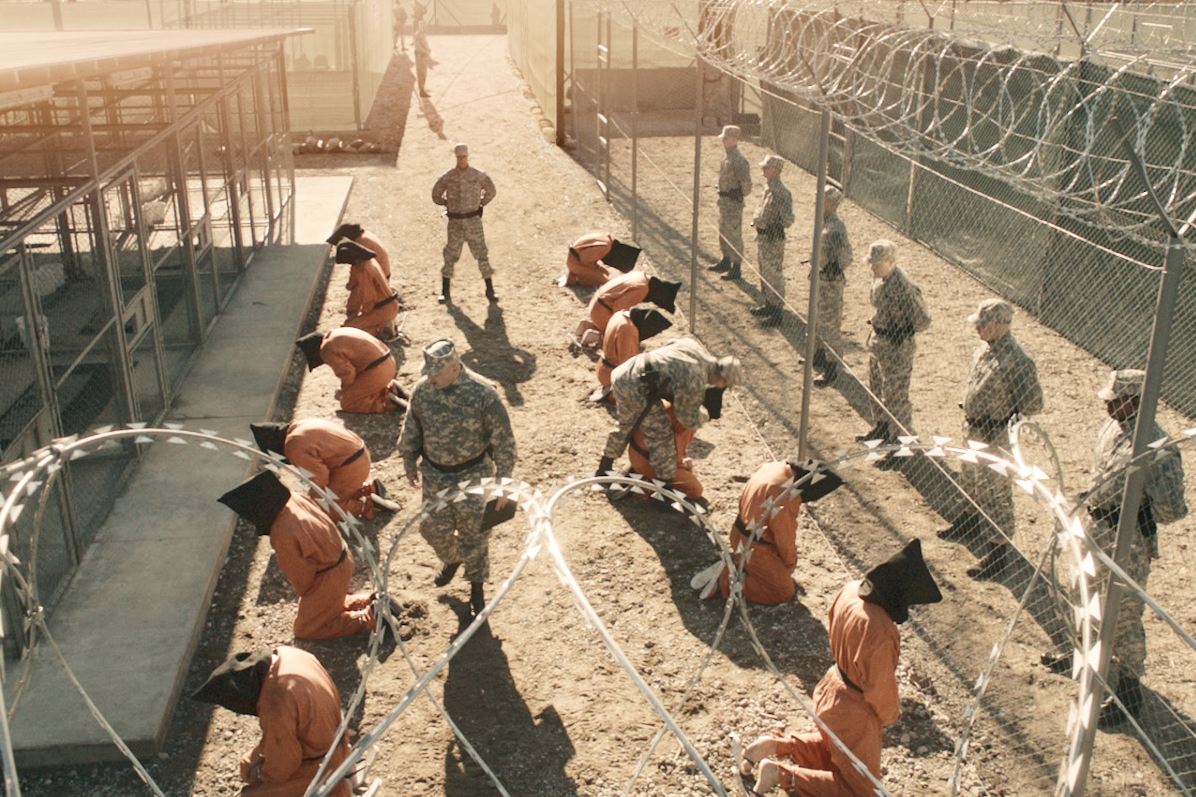 Based on original documents, "Five Years" is the true story of the German Turk Murat Kurnaz, an innocent man interned in Guantánamo, one of the most feared and notorious prisons in the world, where the struggle for physical and mental survival demands nearly superhuman efforts.

Guantanamo, the U. S. Marine base on Cuba with a prison for alleged Islamist terrorists, has become a synonym of injustice and inhumanity. Stefan Schaller crafts an internationally appealing production that is faithful to the best-selling book by Murat Kurnaz, "Five Years of My Life. An Innocent Man in Guantanamo." Sascha Alexander Gersak plays Murat Kurnaz with moving authenticity in this compassionate and powerful political film, which explores one of the darkest chapters in the US war on terror.

What would you prefer? Solitary confinement with non-stop glaring neon lights, American pop tunes at full blast, and sudden, senseless beatings? Or to be locked up next to a fellow prisoner who'll rat on your for a Big Mac? Perhaps the worst is having to kill your only friend, even if it is only a lizard...  Based on the true story of the German Turk Murat Kurnaz, who spent a total of five years as a U.S. prisoner in Afghanistan and Guantánamo, "Five Years" is an unflinching chronicle of unimaginable abuse and a duel between two iron-willed personalities. The accused: Kurnaz, who wanted to give meaning to his life by turning to Islam and going on a pilgrimage to Pakistan right after 9/11. The accuser: U.S. government interrogation specialist Holford, who pulls all the stops of manipulation and fear, and whose main goal is to obtain a confession from Kurnaz. But Kurnaz can't confess; he's innocent. And after many months elapse - months of physical and mental torture - Kurnaz realizes that Holford needs his confession, whether true or false, to win this battle and solve a diplomatic problem between America and Germany. Kurnaz knows that by refusing to sign, he is using the only power left to him. As Kurnaz settles into an indefinite, perhaps endless, prison term, he denies his captors the satisfaction of breaking his soul. Kurnaz chooses life, in spite of everything. 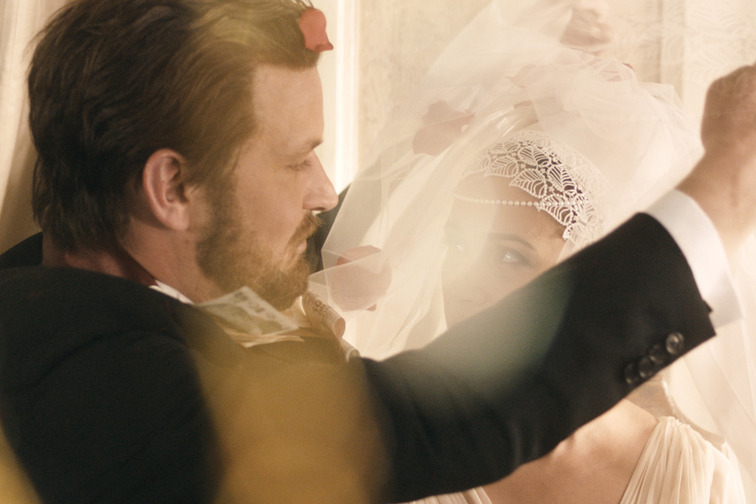 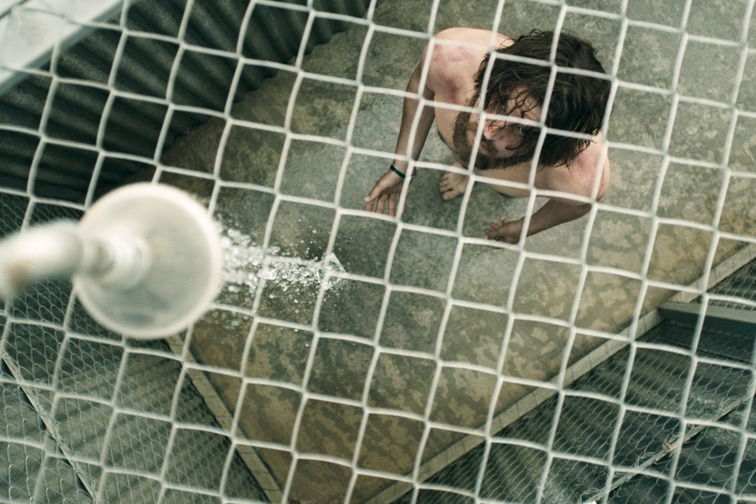 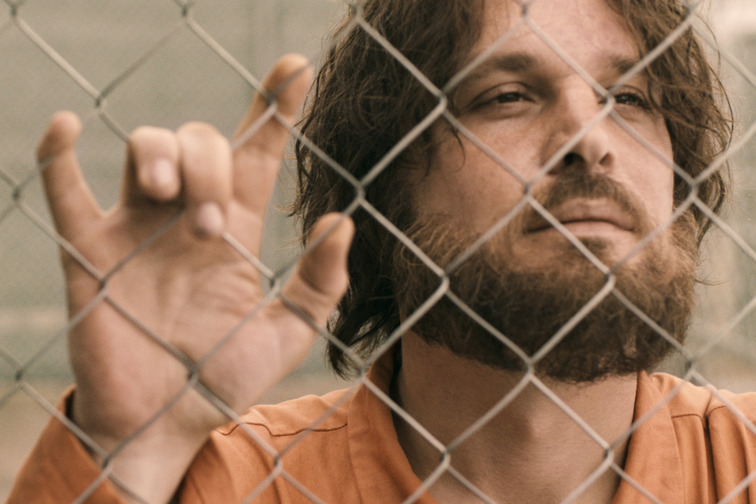 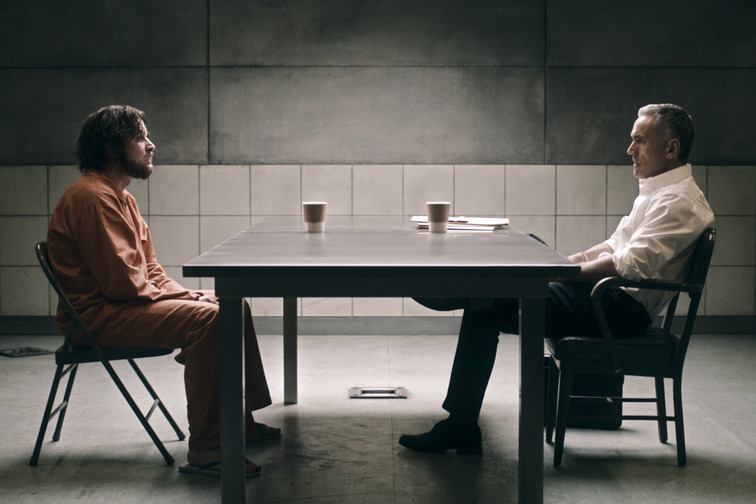 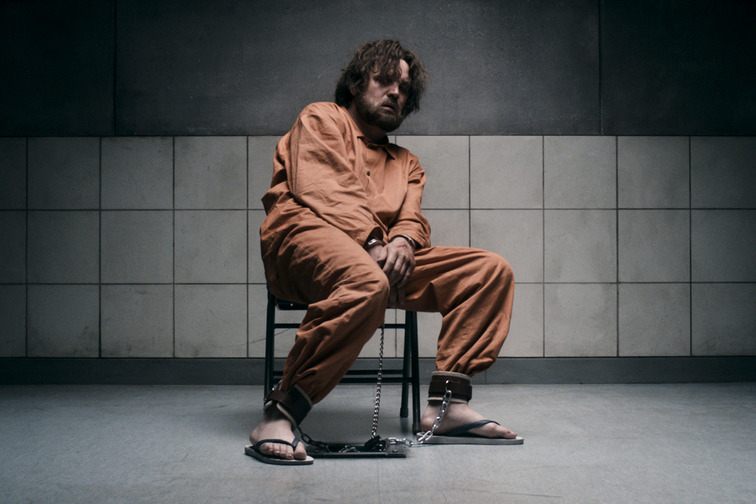 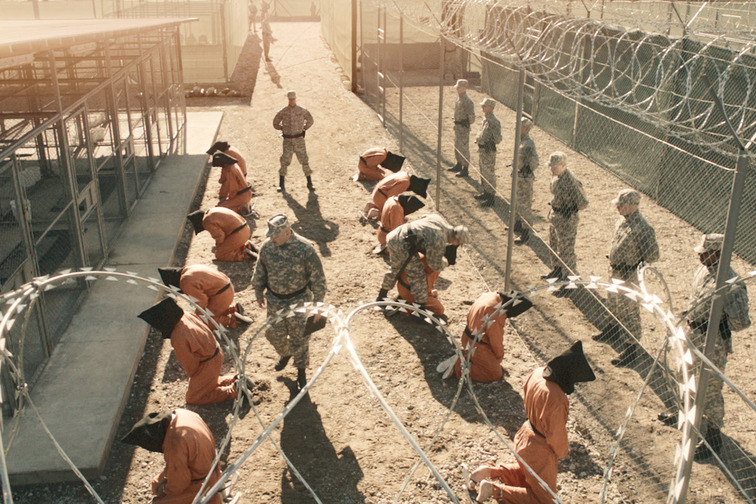 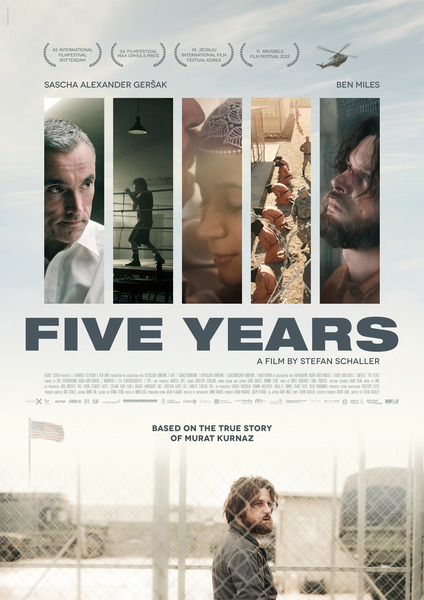