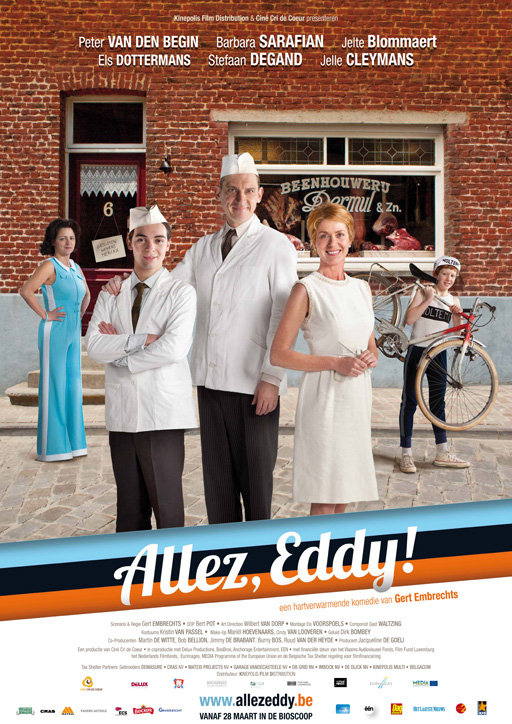 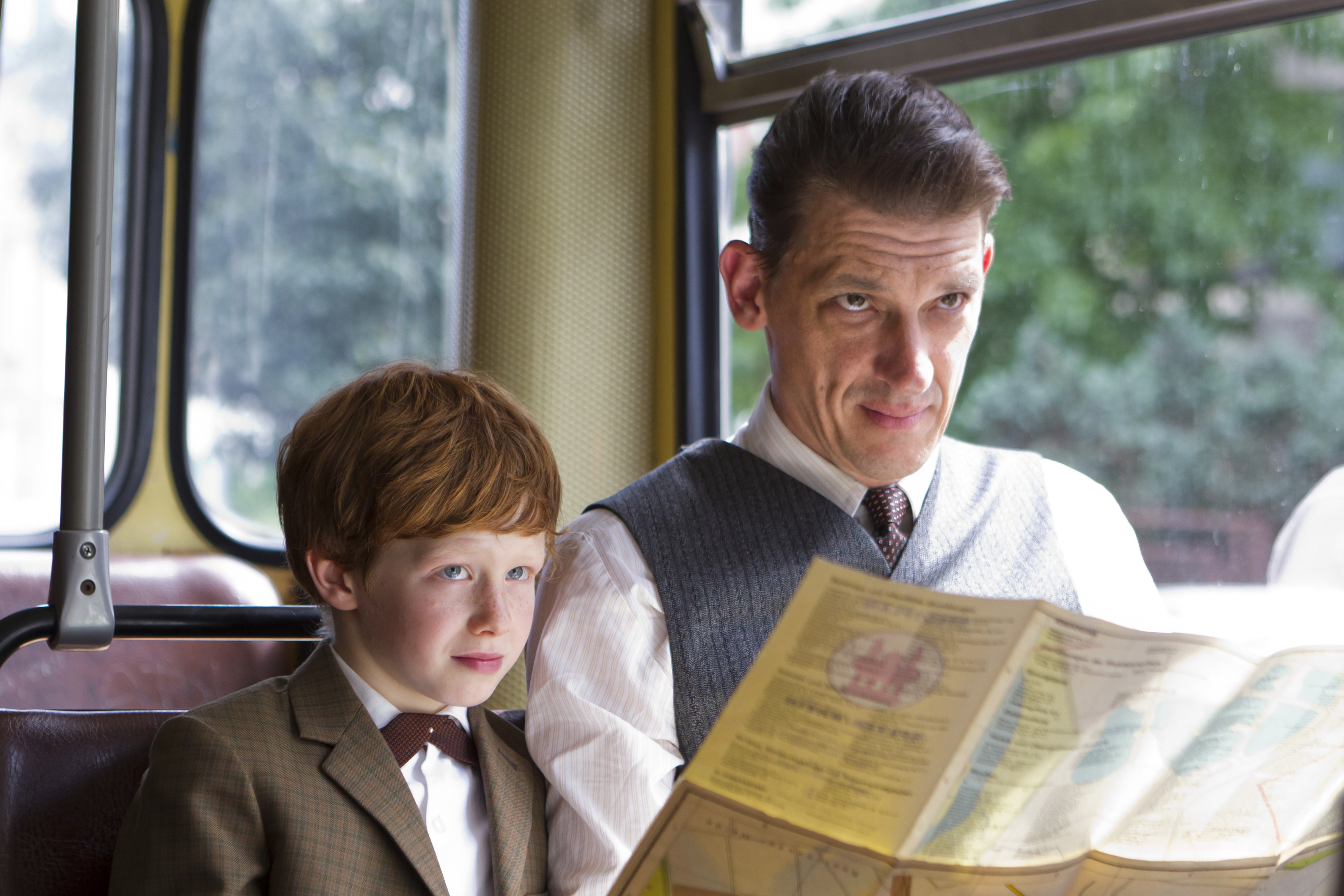 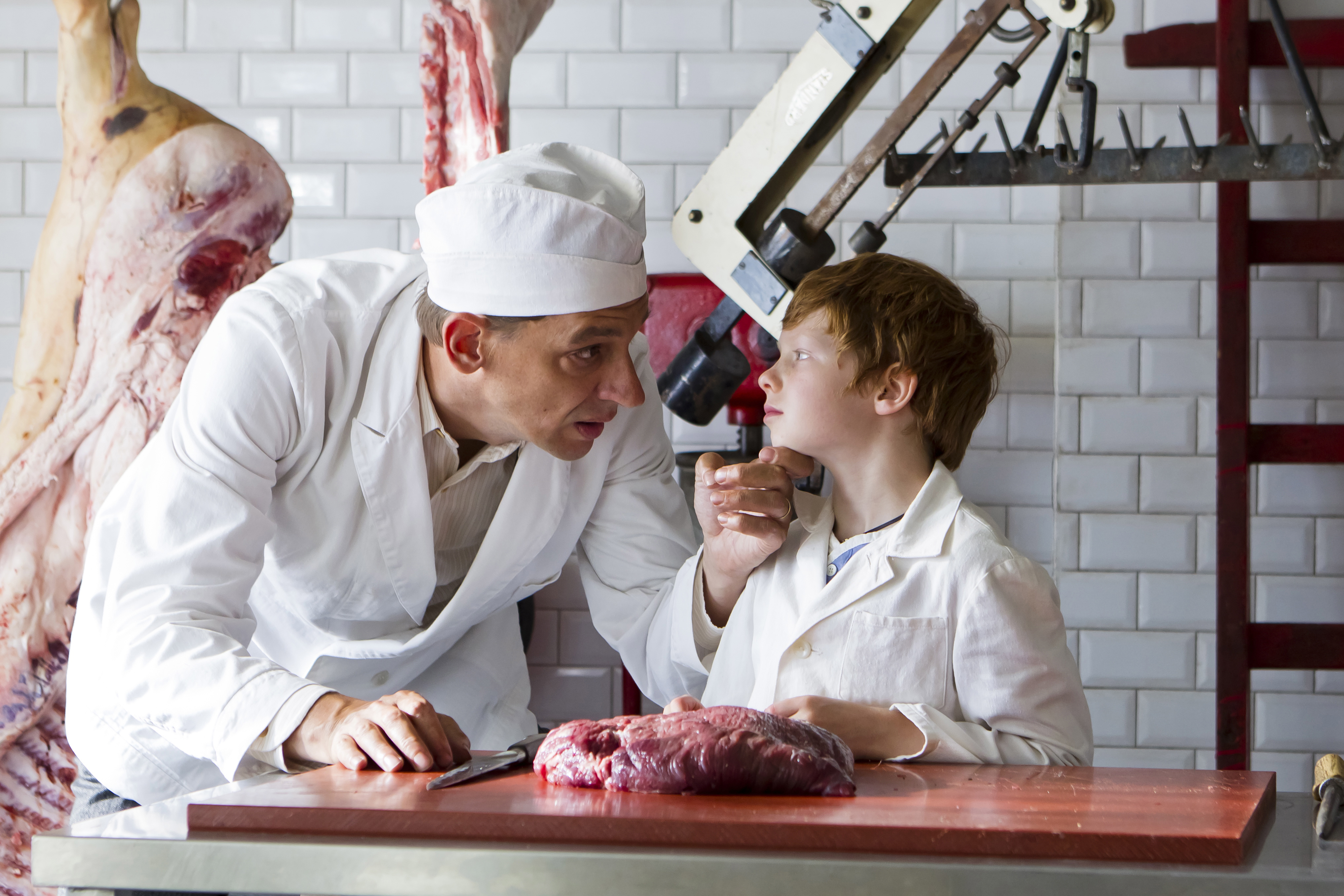 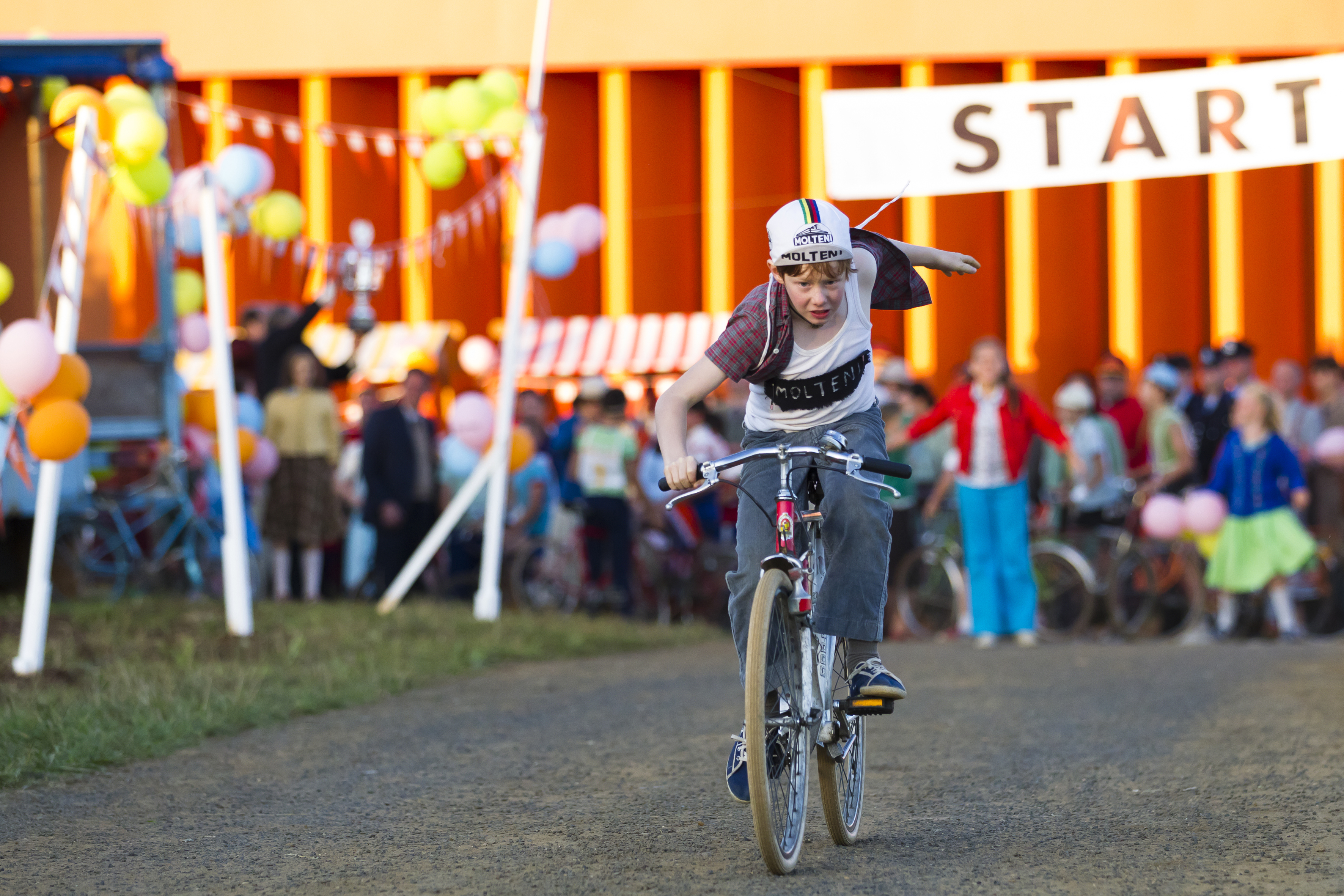 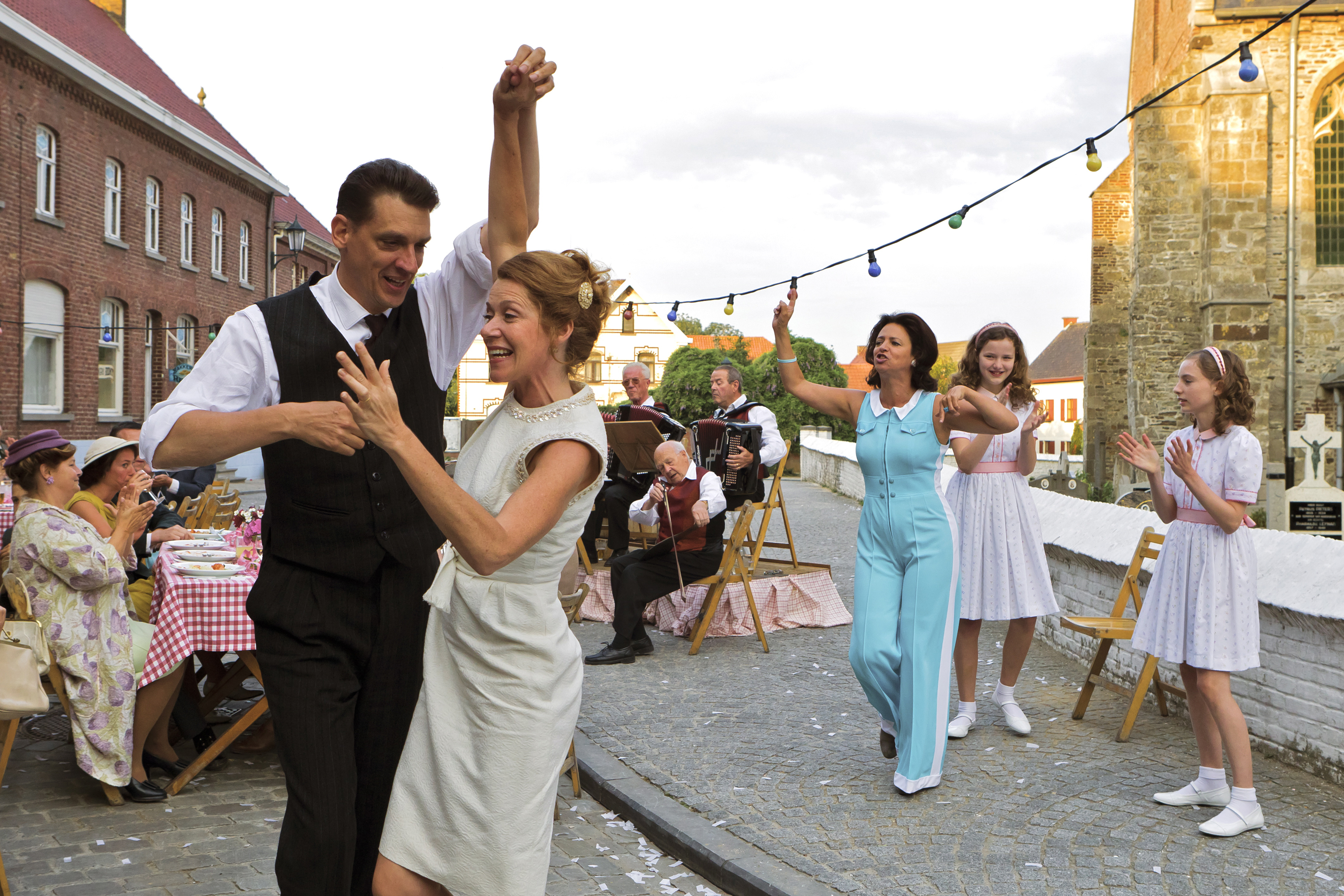 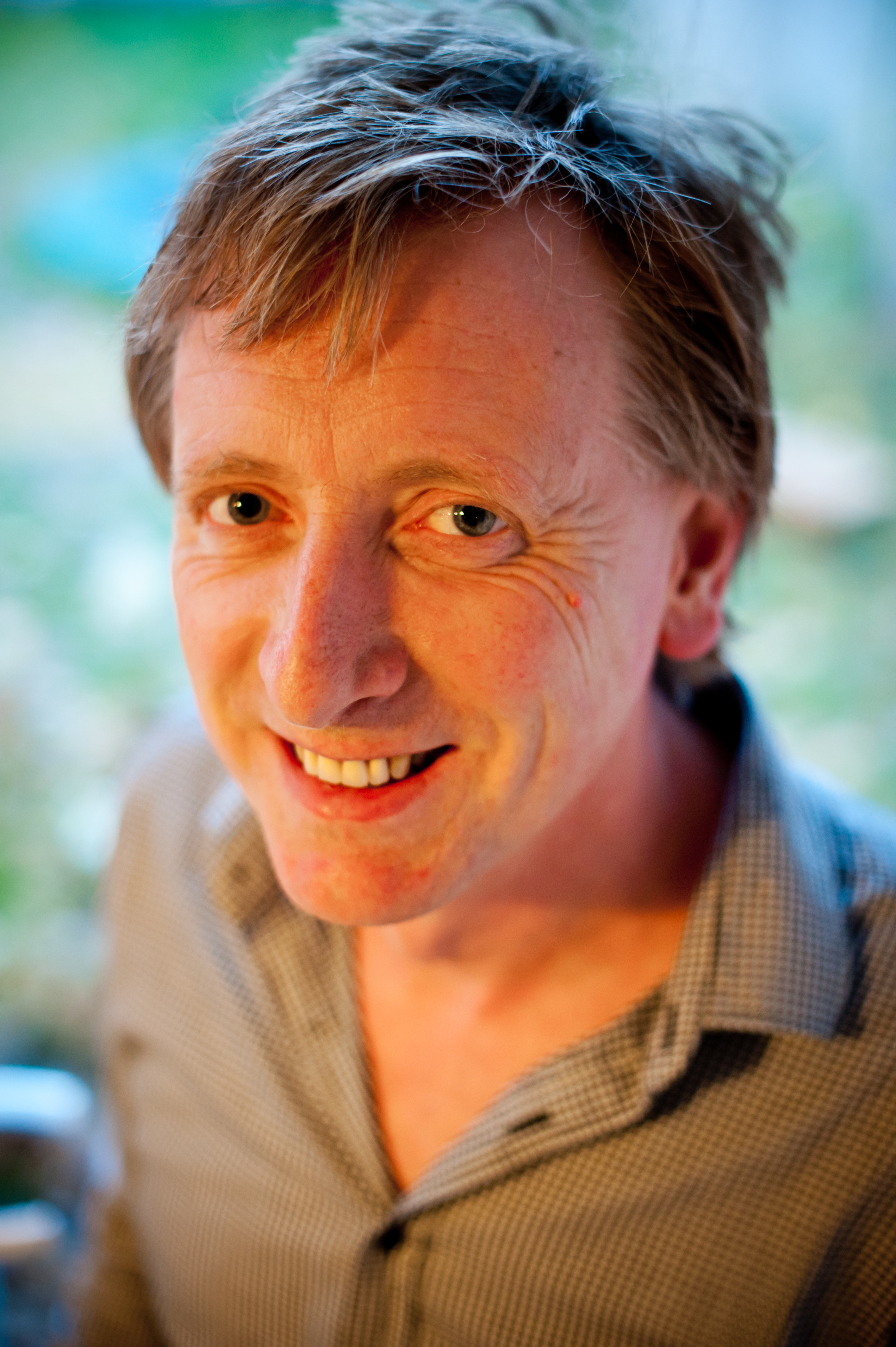 "Allez, Eddy!" is a touching comedy about 11-year old cyclist-fan Freddy, son of a butcher in an idyllic village in nowhereland. Freddy's isolated life totally disrupts when the first supermarket opens its doors in 1975 in the village and organizes a cyclist race as an opening event: the winner of the race will meet world famous cyclist Eddy Merckx! But since the supermarket is the enemy of the local shopkeepers and, in particular, of his own father, Freddy is obliged to enter the race in secret.

Directed by newcomer Belgian helmer Gert Embrechts, this heart-warming comedy features stellar performances by Barbara Sarafian ("Moscow, Belgium", "8 ? Women"), Peter van den Begin and in particular by Jelte Blommaert in the role of Freddy. Production design and costumes reveal a great love of details. "Allez, Eddy!" was given a successful release in Belgium.

11-year-old cycling talent Freddy is the son of a butcher in an idyllic village in 'no man's land'. Freddy has a bowel problem. He has been waiting his whole life for the 'prescription from heaven' that will solve this problem. In the meantime, he has shut himself away in his attic room, where he has hung his dilapidated old bike from the ridge beam by two ropes. This allows him to race along with his hero and role model Eddy Merckx, in all of his races. Freddy's lonely life is turned completely upside down when the village's first supermarket opens. To mark the occasion, it organises a cycle race. Freddy is keen to take part, because the winner will get to meet Eddy Merckx. But the supermarket is the enemy of the local shopkeepers and, in particular, of his own father. To further exasperate the situation, Freddy's overanxious mother is against him venturing out all alone into the big bad outside world. Freddy is therefore obliged to enter the race in secret? 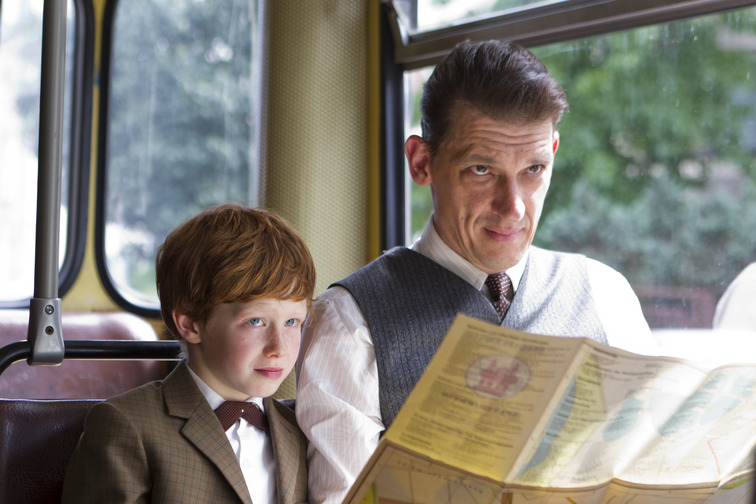 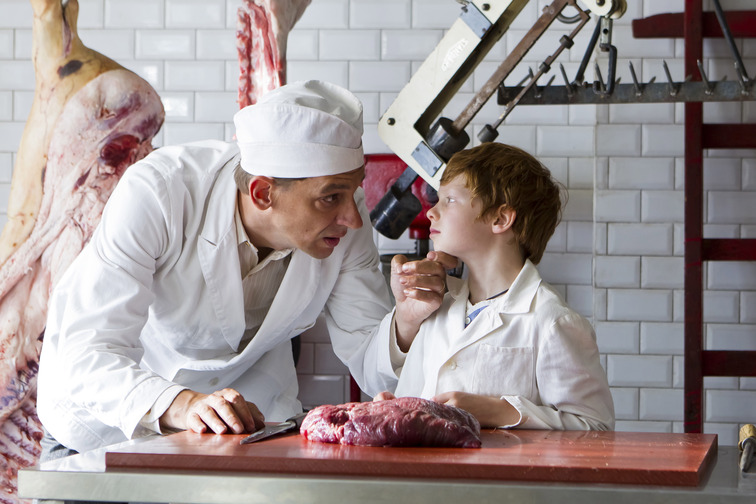 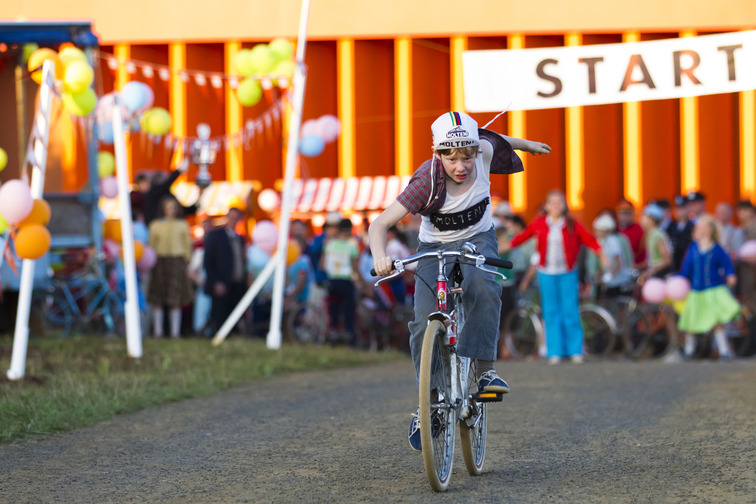 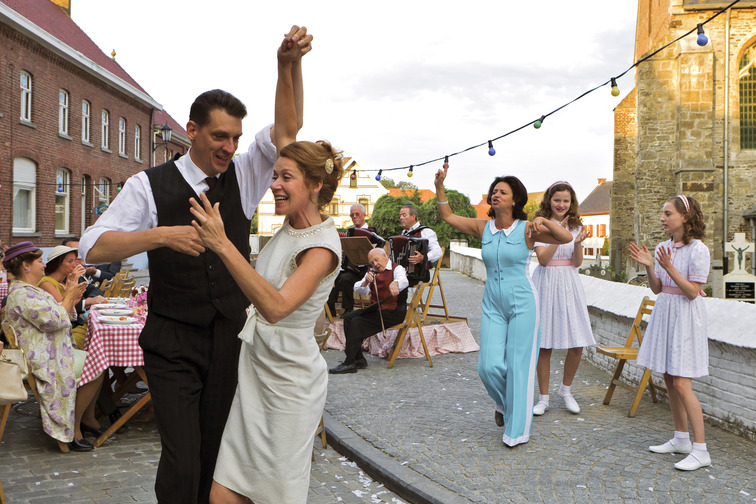 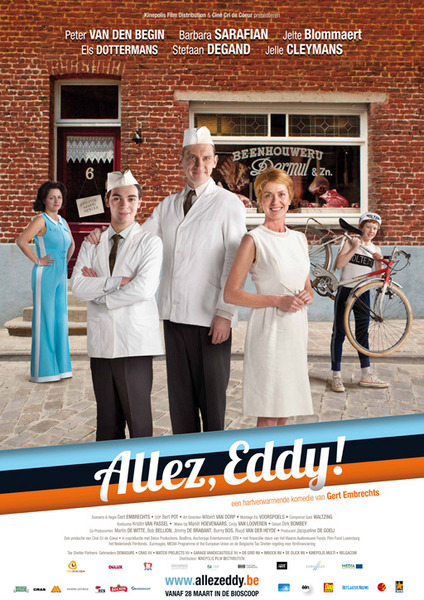