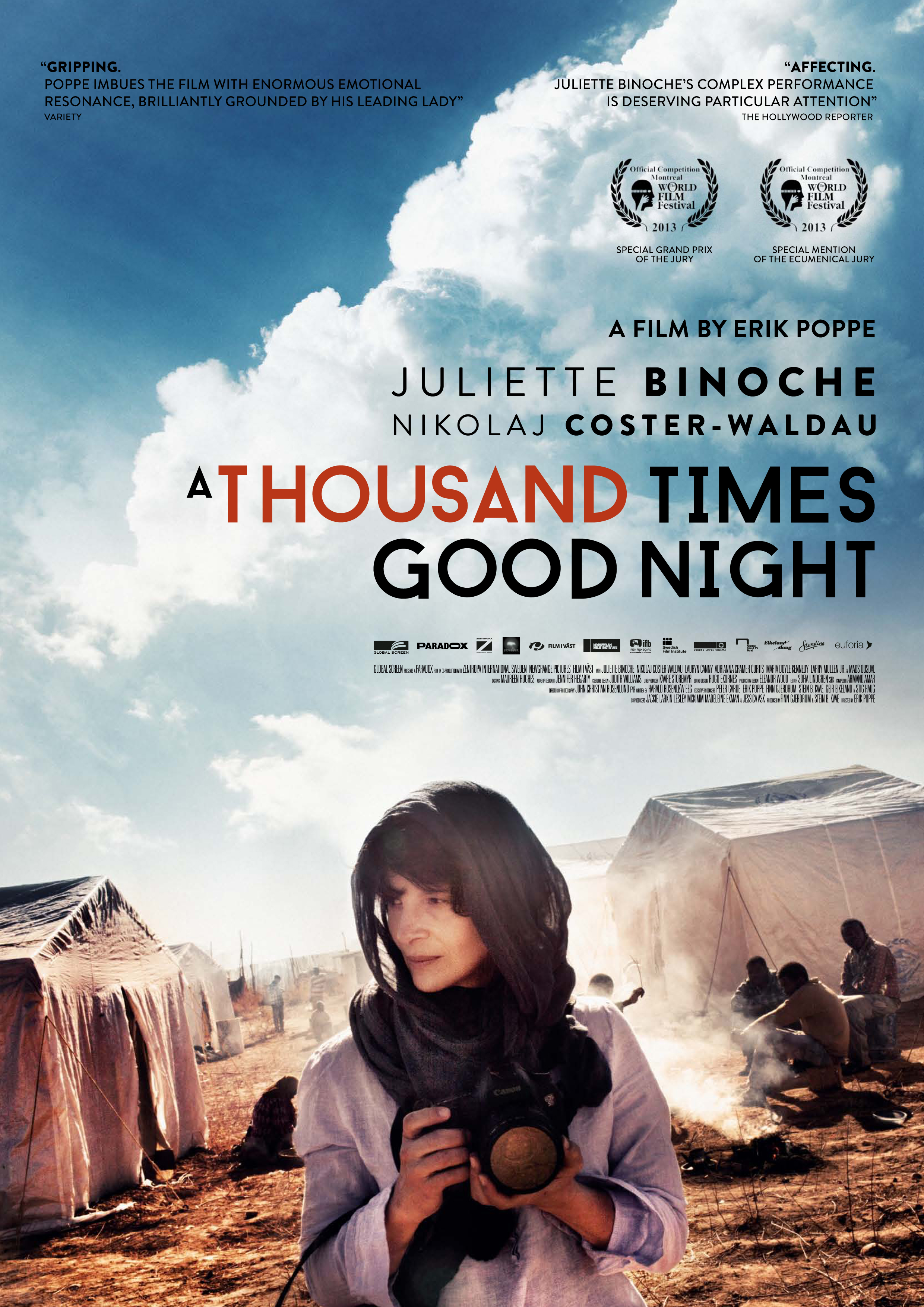 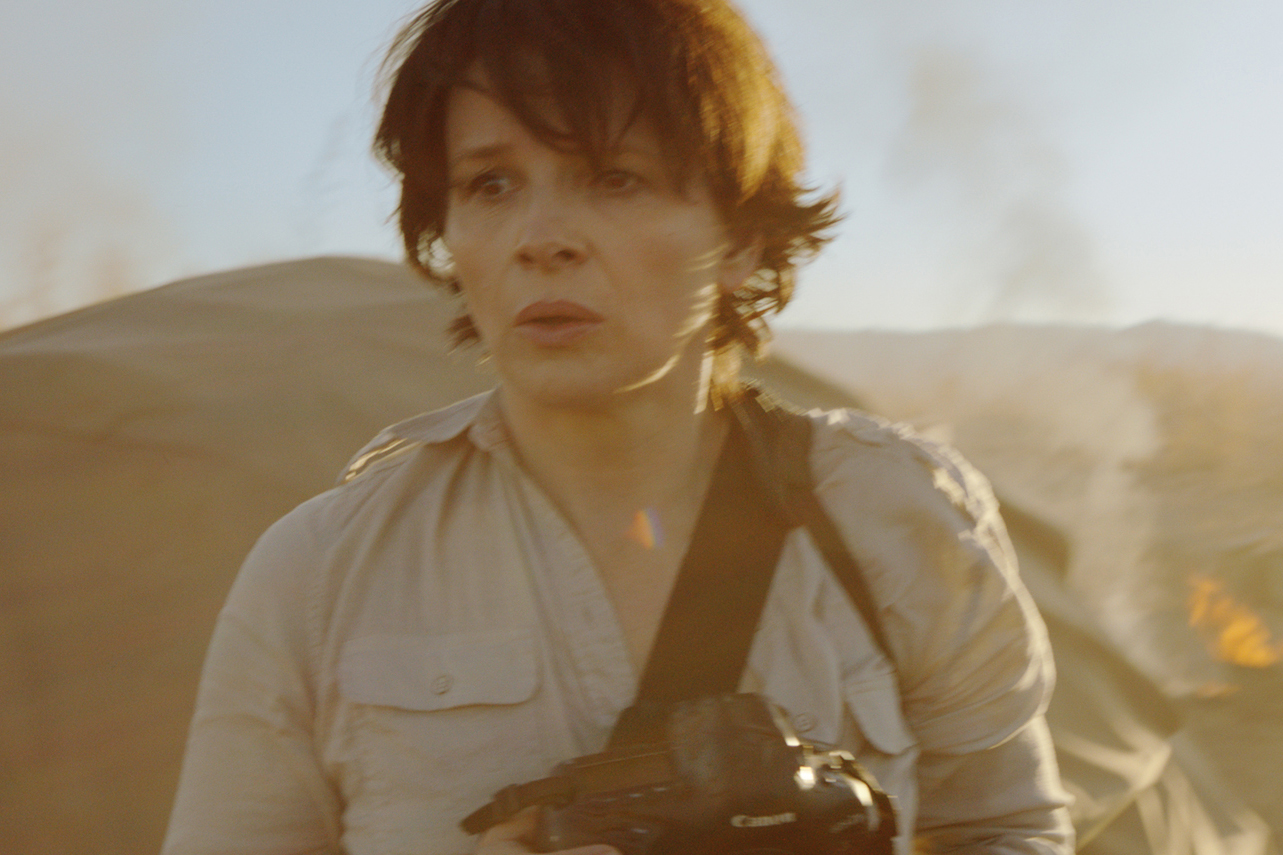 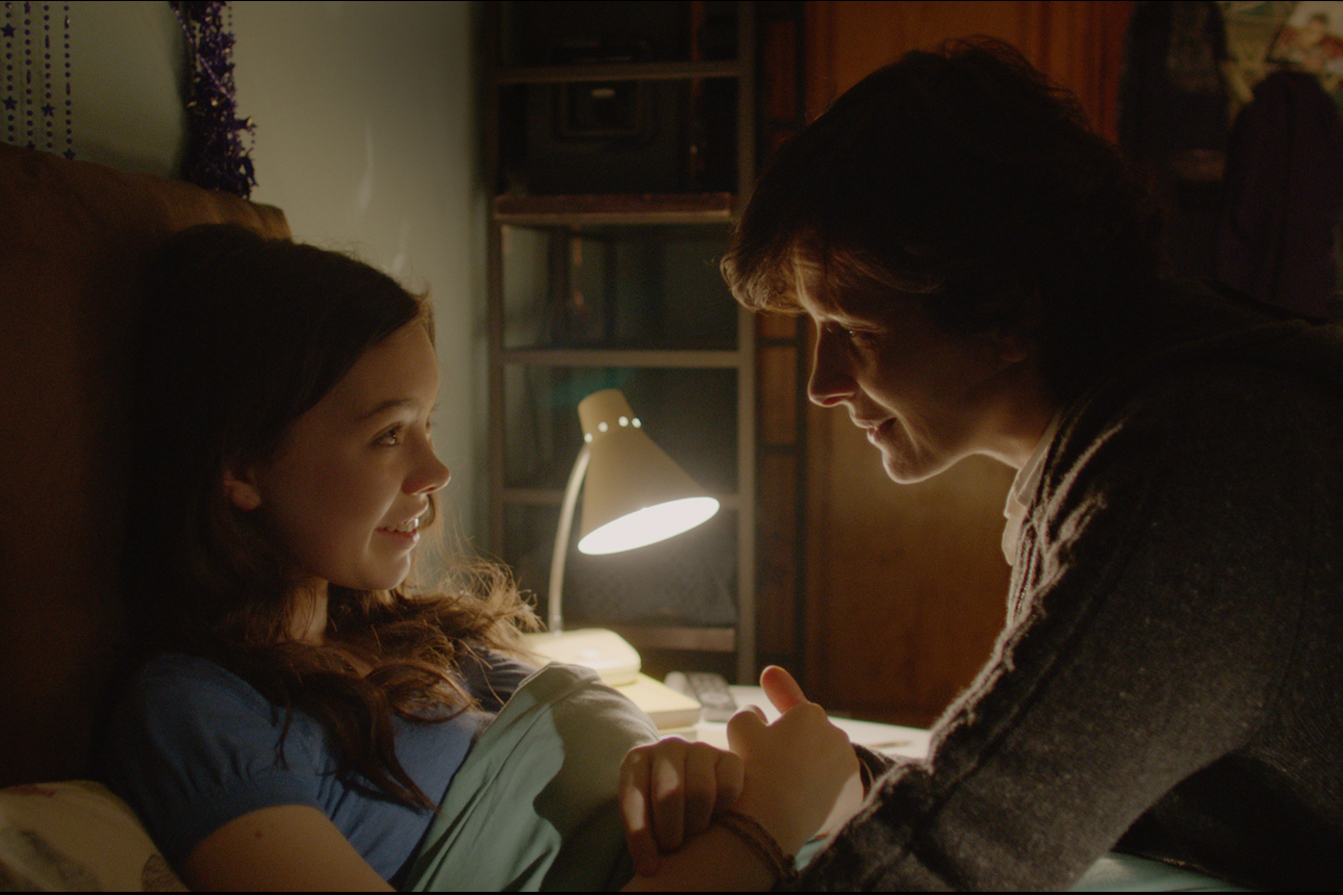 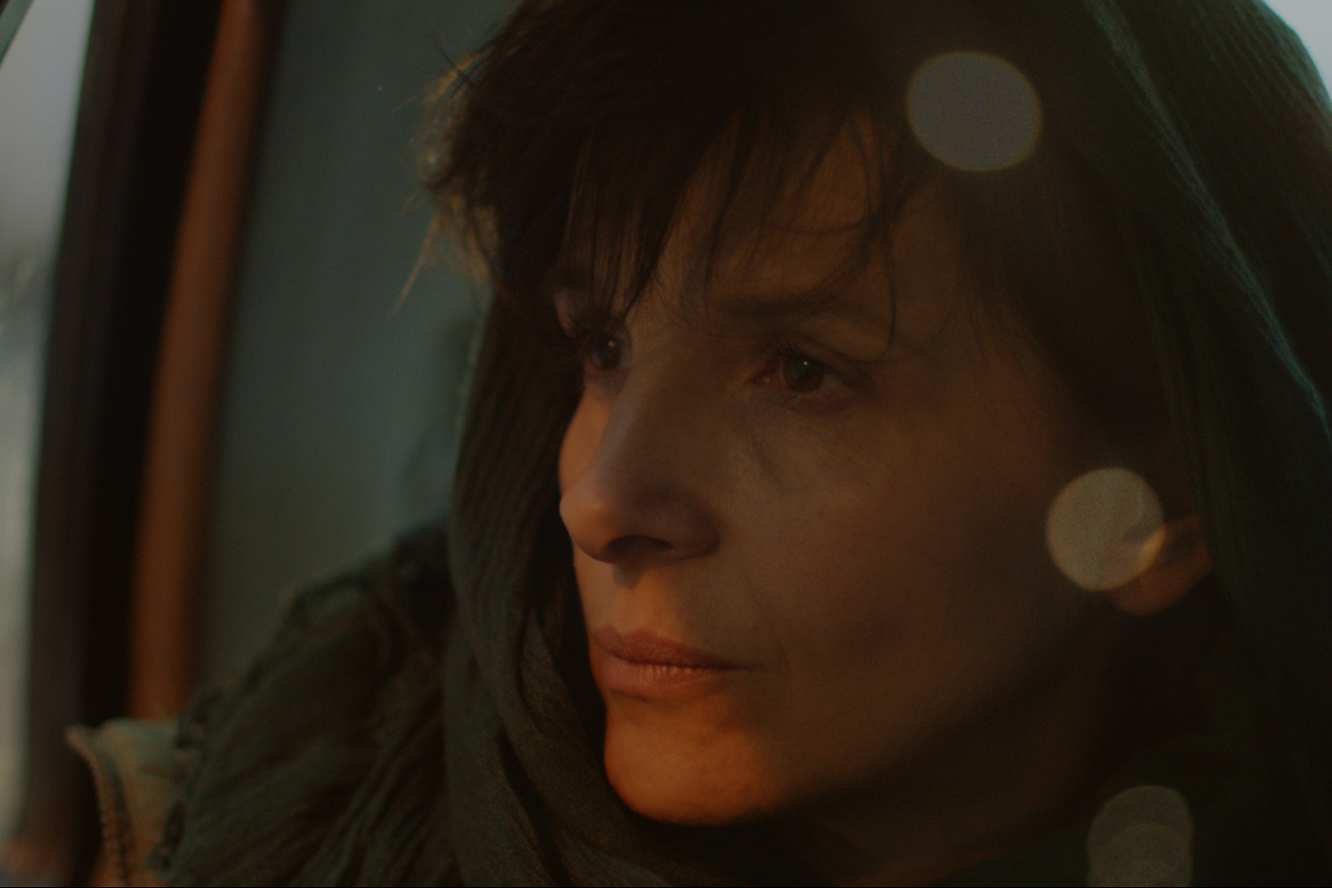 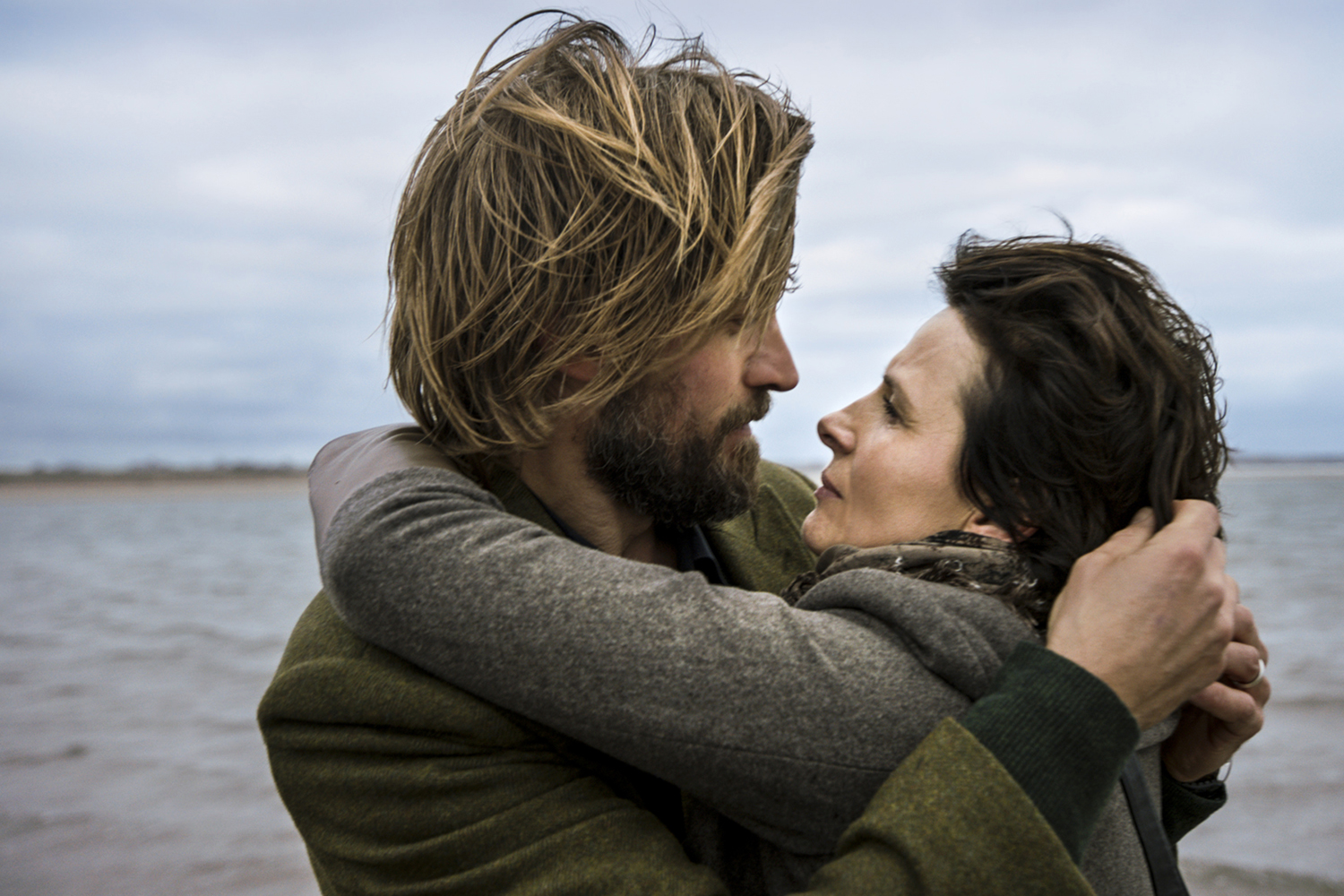 Rebecca is one of the world's top war photographers. She must weather a major emotional storm when her husband refuses to put up with her dangerous life any longer. He and their young daughters need Rebecca, who, however, loves both her family and her work ...

Director Erik Poppe ("Troubled Water") covered war conflicts himself for many years as a photographer for Reuters and other media. With its crackling tension and compelling authenticity, "A Thousand Times Good Night" reflects the director's own experiences in this dangerous field. Next to Nikolaj Coster-Waldau ("Game of Thrones", "Mama") as Marcus and the talented newcomer Lauryn Canny ("Amber") as Steph, Oscar® winner Juliette Binoche ("Chocolat", "The English Patient") infuses the lead role with emotional ambivalence, self-doubt, inner conflict and the gnawing feeling of helplessness in the face of Rebecca's obsession with danger and her passion to help...

The hushed atmosphere. The ritual washing. The cautious fastening of the belt and vest on the woman's body... A religious ceremony? If only the belt and vest weren't packed with explosives. We are in Kabul, accompanying a woman about to unleash death and destruction. The operation is being captured on film by an embedded photographer, Rebecca, one of the world's foremost war-zone photo journalists. But this time Rebecca very nearly loses her life... Back home, her husband Marcus assures her that he loves her, but is unwilling to continue this life of fear and uncertainty. Especially since they have two daughters, Lisa (7) and Steph (13), who need their mother. Steph, in particular, is withdrawing into a private world that has no room for her mother. Rebecca swears to Marcus that she will never go to a war zone again. Yet the conviction that her photos can make a difference keeps pulling at her resolve, making it difficult for her to live a normal life as mother and wife. Then comes an offer to photograph a refugee camp in Kenya, a place allegedly so safe that daughter Steph is allowed to join her mother... 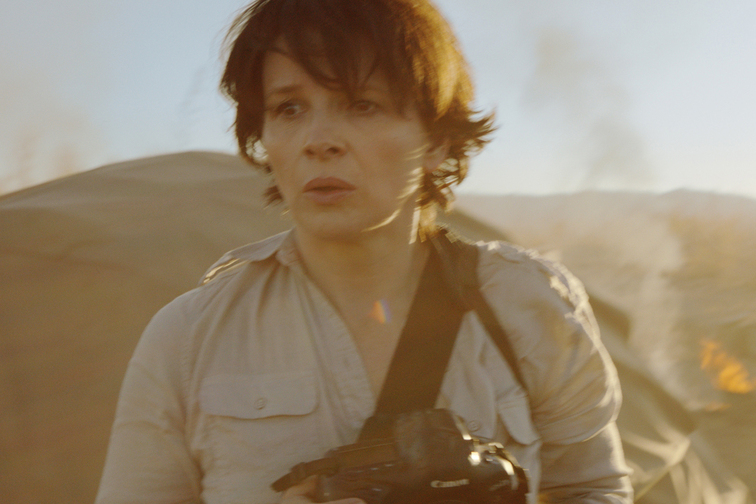 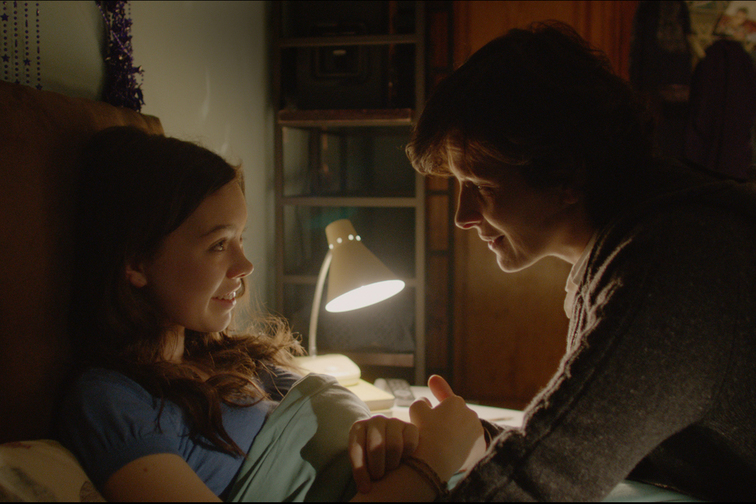 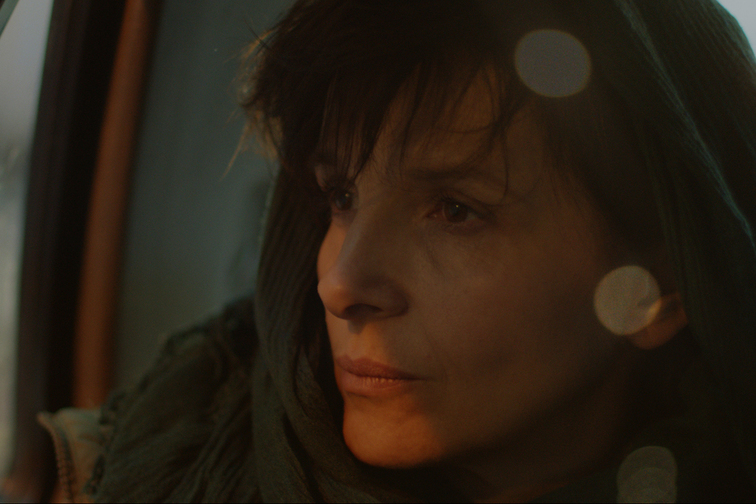 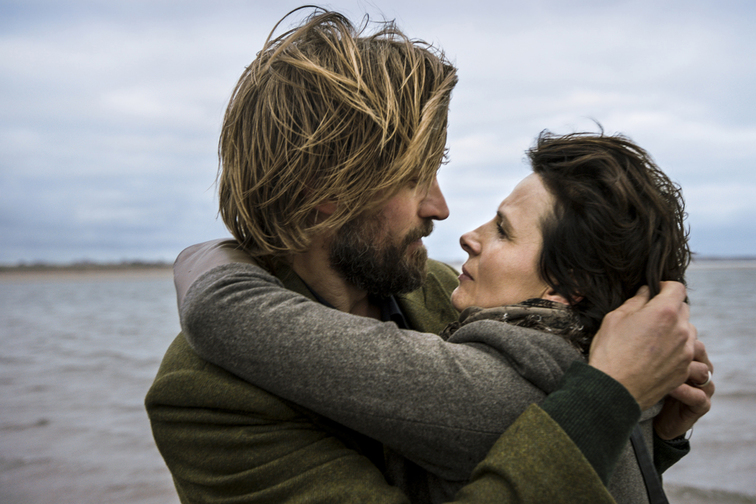 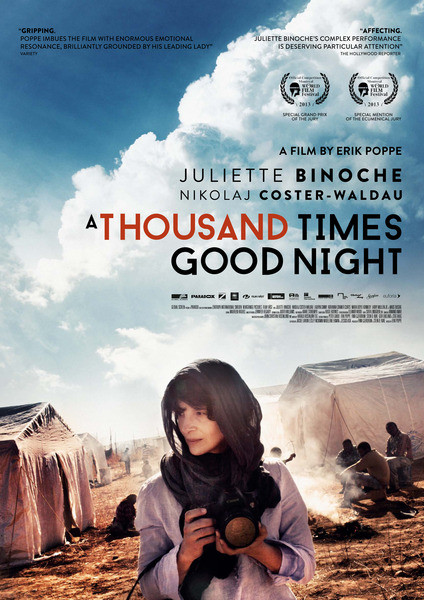