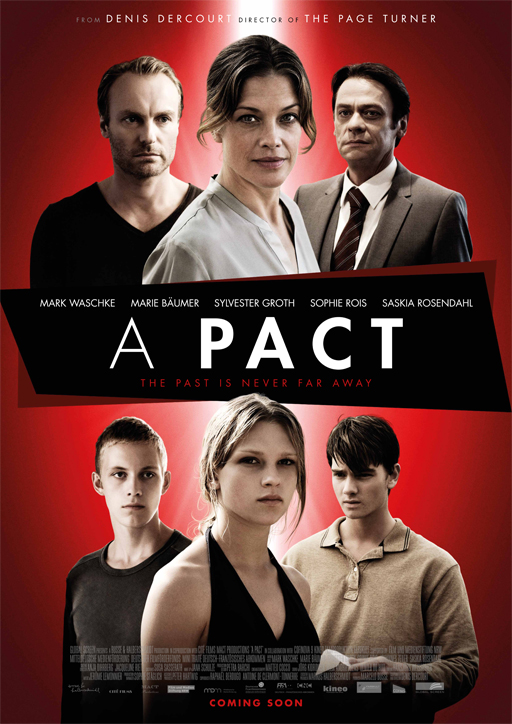 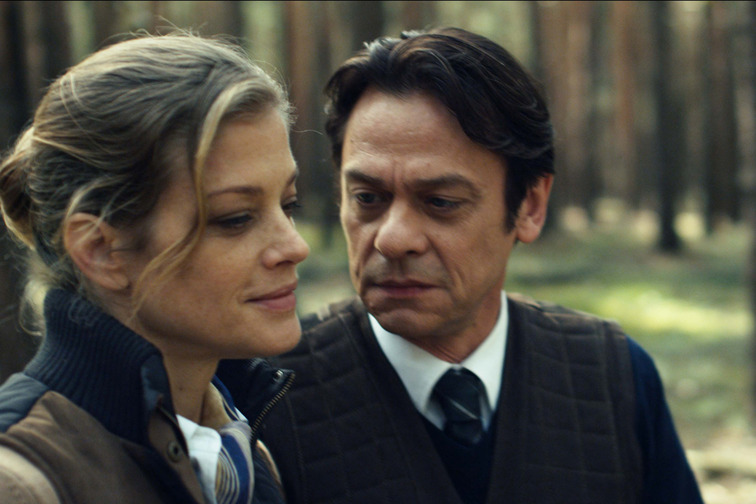 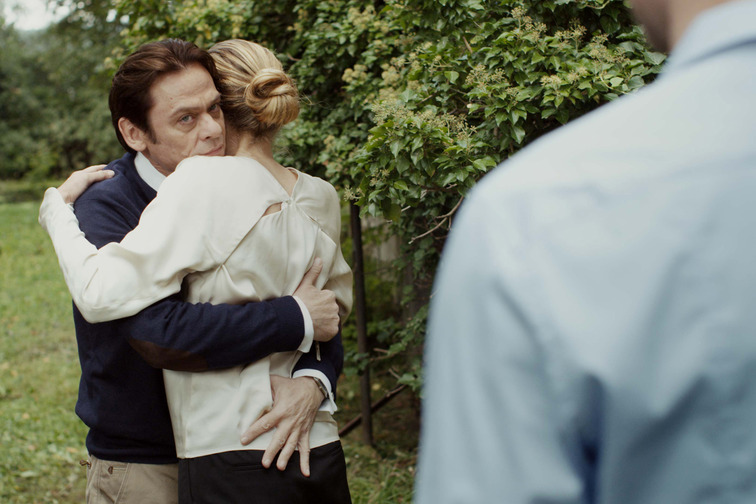 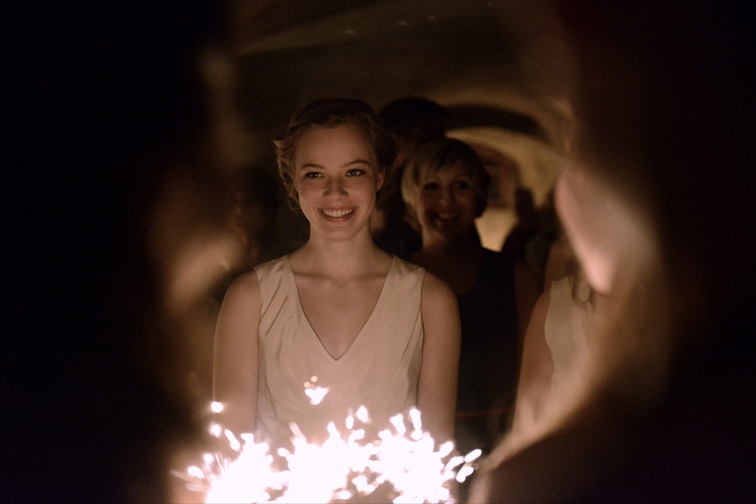 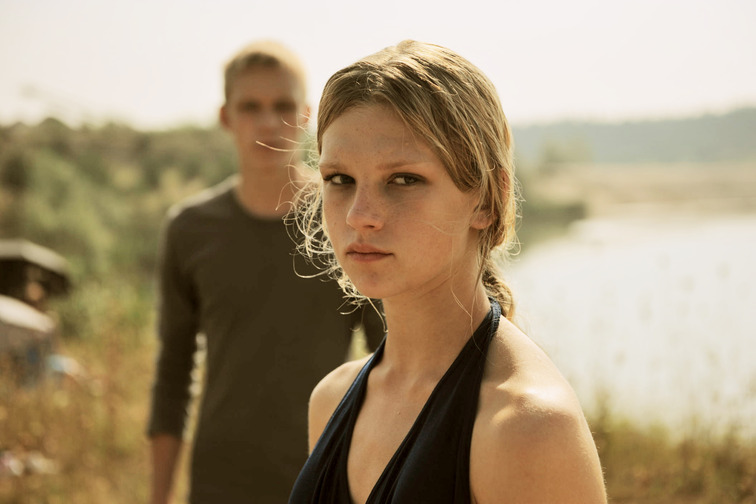 Former East Germany in the early 1980s. Paul tricked Georg into handing over his girlfriend Anna to him. But the pact they made stipulated that Georg can have her back whenever he wishes. Years pass. Anna and Paul are successful, married, with two children. Then Georg appears - and he hasn't forgotten the pact.

The forgery was anything but professional, and the reaction not at all what he expected: on the hillside, by the lake, many years ago in former East Germany, Paul, 16, tricked Georg into giving up his girlfriend Anna to him with a forged love letter. No raised voices, no accusations, no gallant fighting over the pretty damsel. Just one condition from Georg: that Paul has to give him Anna back, the "same Anna," in due time, when Georg sees fit. Also on the hillside, by the lake, on that same day, were two other youths; a boy and a girl whose lives were about to be transformed by a mean, petty deceit.   Many years have passed, and Paul is a successful investment-firm employee. Anna, who married Paul years ago, is a professor. Their two teenage children, a girl and boy, are their pride and joy. But then Georg reenters their lives, first as Paul's boss, then as a family friend, along with his wife Yvonne - the girl from the hillside... Strange things then begin to happen. Compromising photos, a professional setback for Paul, the uncomfortable feeling that Georg might have worked for the Stasi... And what Paul fears the most: Georg wants Anna back... 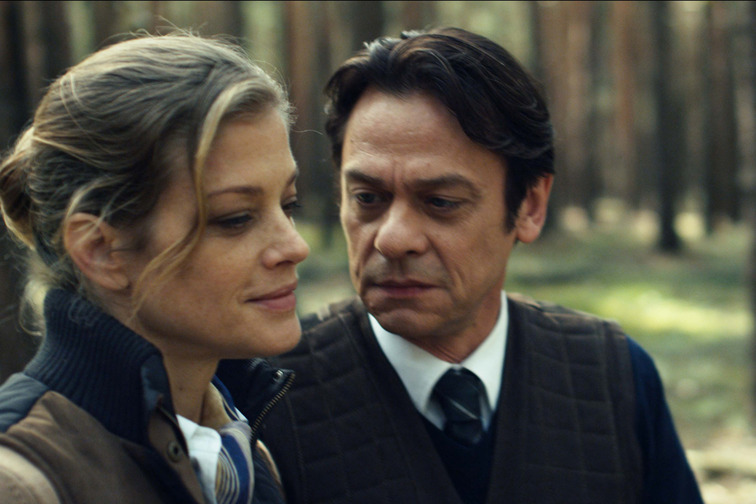 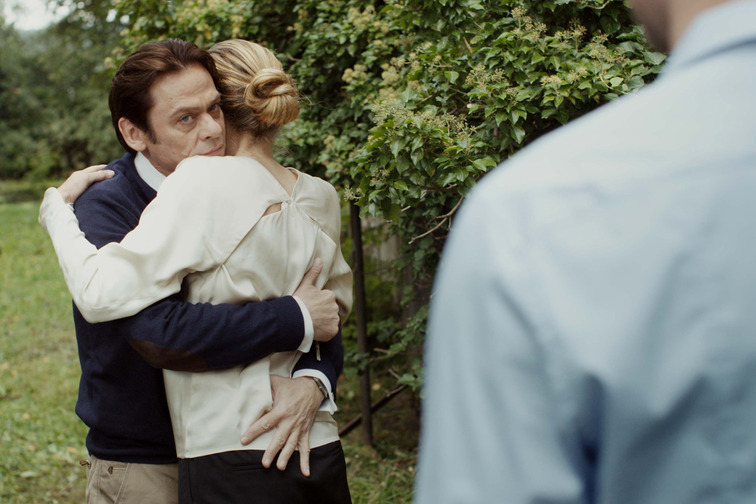 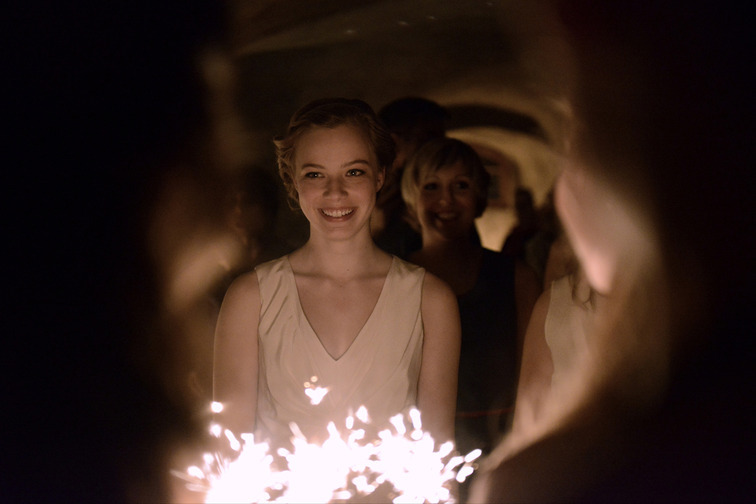 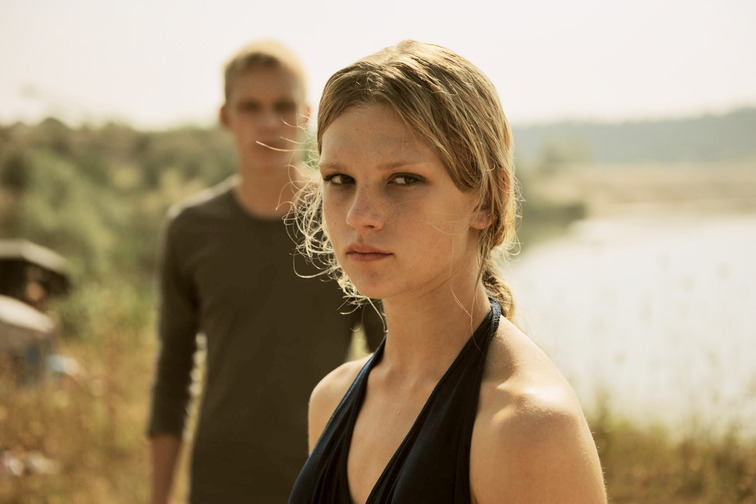 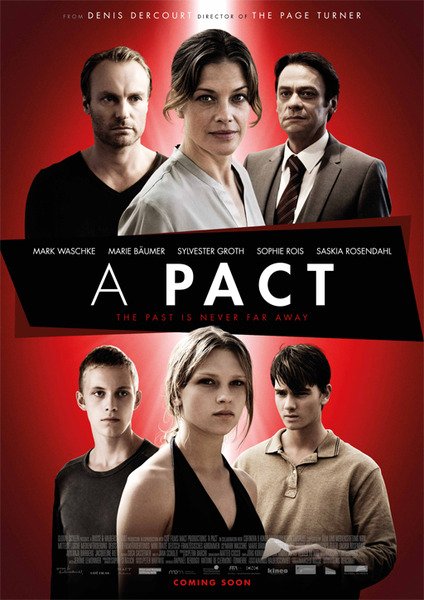