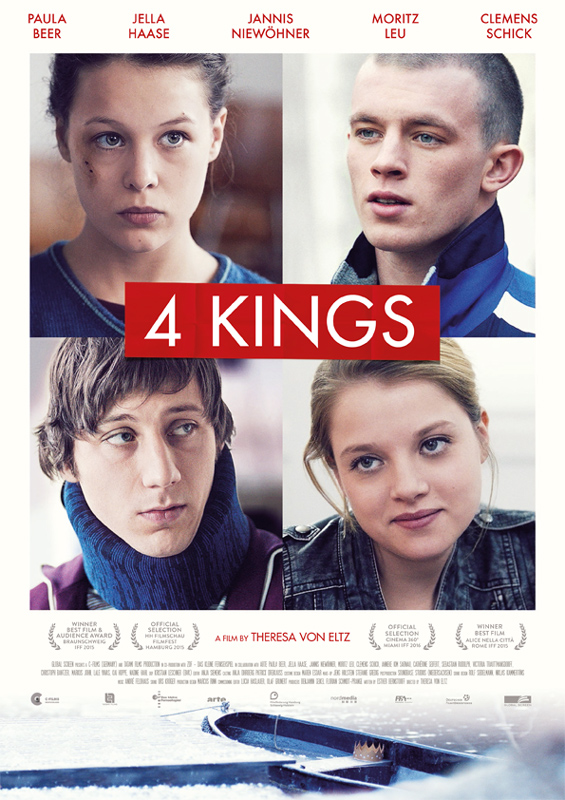 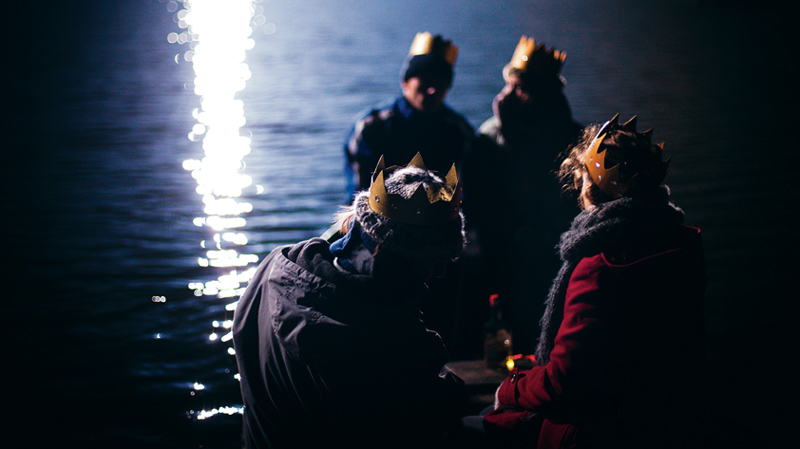 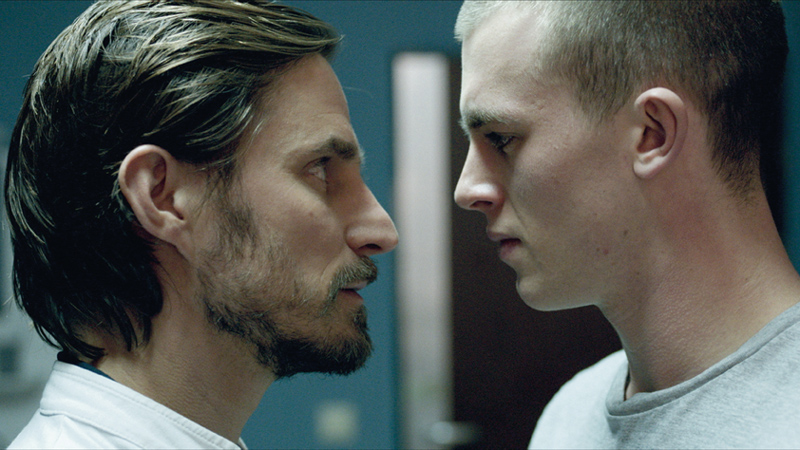 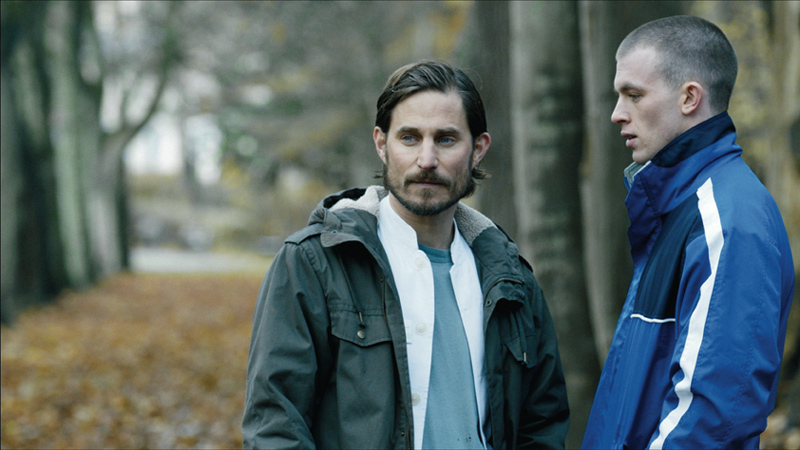 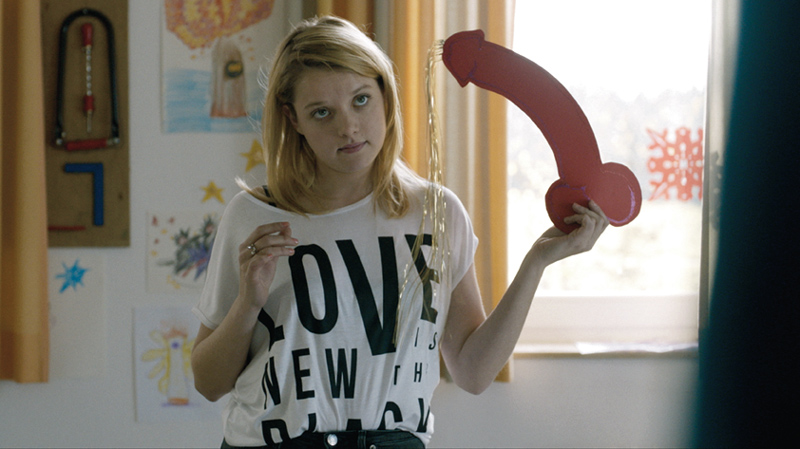 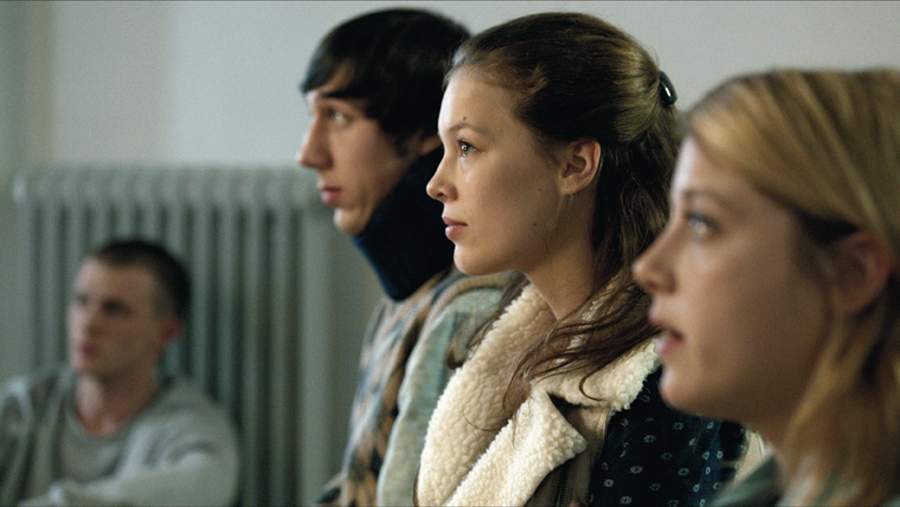 
Alex, Lara, Fedja and Timo, four very different teens, have to spend Christmas in a psychiatric clinic for adolescents. Locked up with each other, their own quirks and an unconventional psychiatrist, they experience an unforgettable Christmas full of surprises, pain, and laughs.

Christmas is coming, and all Alex (16) wants is harmony, beauty, light and hope. But it seems all her parents want to do is fight. She sees only one way out. The next day, she finds herself in the teen psychiatric emergency unit. There she meets three other young people: Lara (17), the striking daughter of an academic family who's having acid flashbacks; shy Fedja (16), who is being bullied at school; and violent Timo (17), who has just been moved from the locked ward. Under the care of young psychiatrist Dr. Wolff, the four teens, who could hardly be more different, now have to deal with each other at Christmas, whether they want to or not. Dr. Wolff challenges them and clashes with his fellow members in the clinic due to his unconventional methods. The four teenagers discover that even though they're very different, they all have one thing in common: all four are hurt and out of balance. However, all four are also strong, special and smart. At the end of the time they spend together, nothing is solved but lots has changed. Some things are broken, other things are on the mend. And none of them will ever forget this Christmas.

4 KINGS boasts a powerful cast of some of Germany's most interesting up-and-coming acting talents: Paula Beer, Moritz Leu and EUROPEAN SHOOTING STARS Jella Haase and Jannis Niewöhner. Charming and sarcastic, with subtle and sympathetic humor, freshman director Theresa von Eltz helms this coming-of-age drama with a sure hand. A tragicomedy that takes the pain and worries of troubled youths seriously, letting them find new hope, friendship and community, without a trace of phony sentimentality. 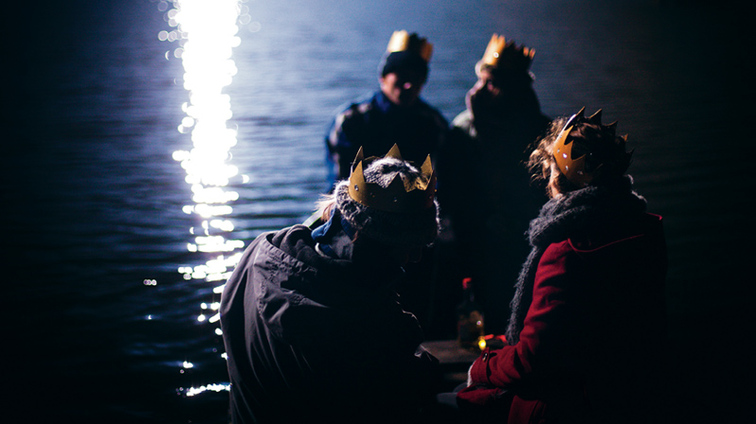 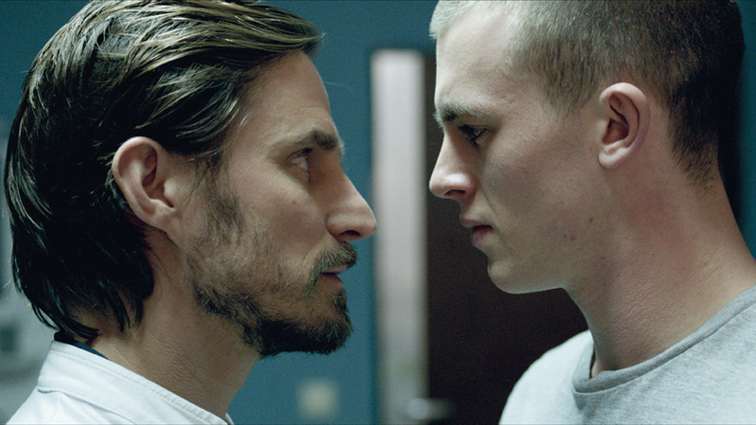 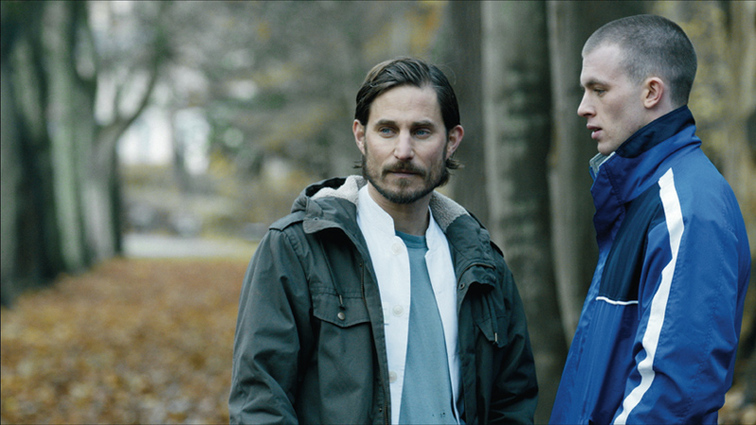 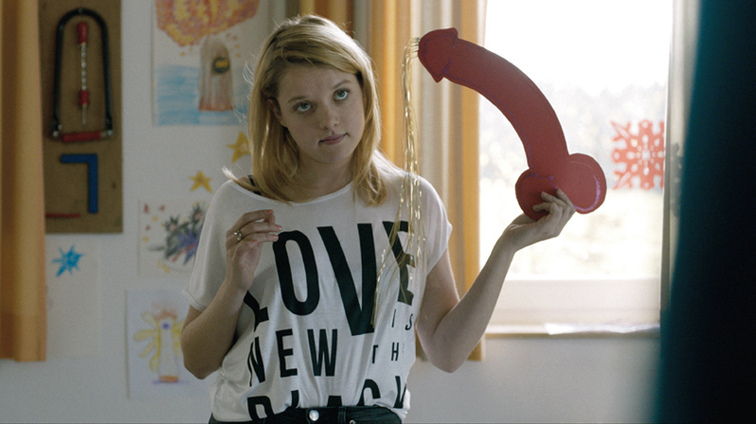 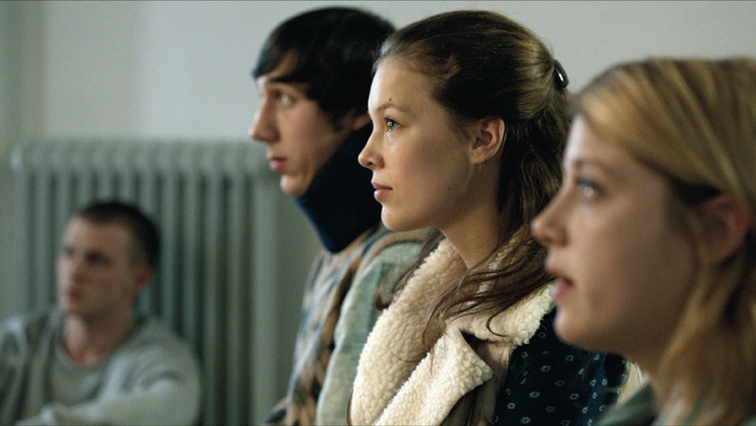 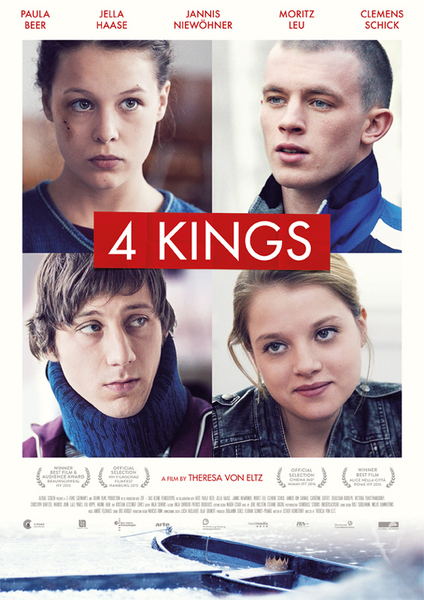