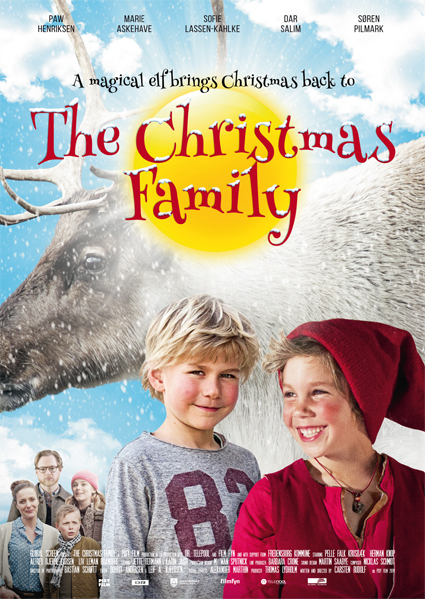 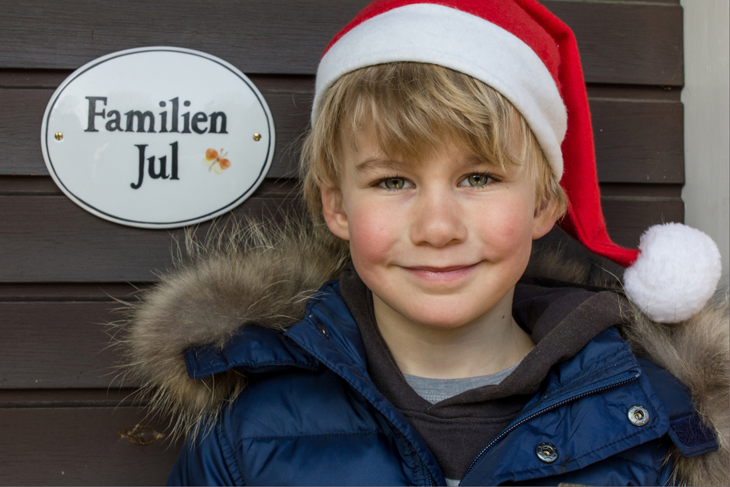 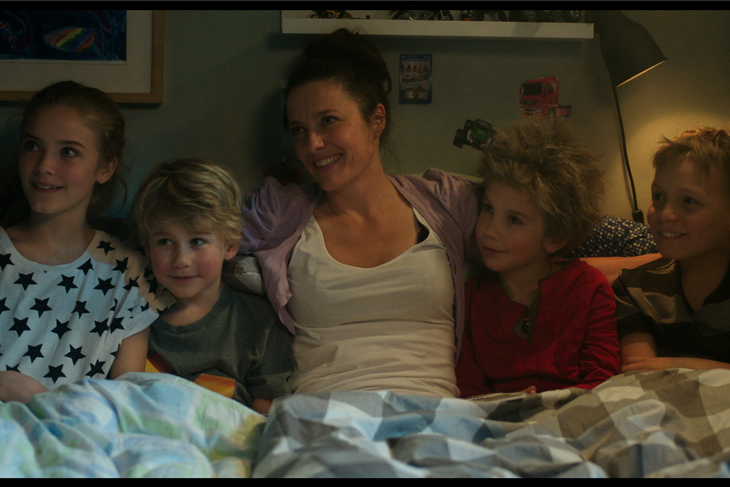 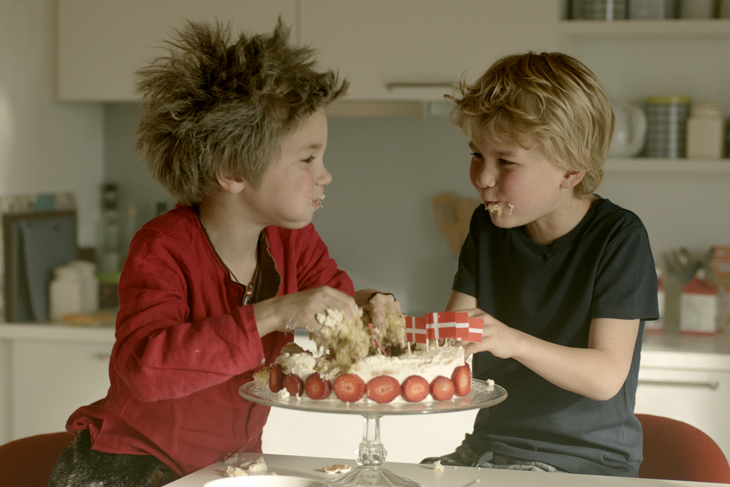 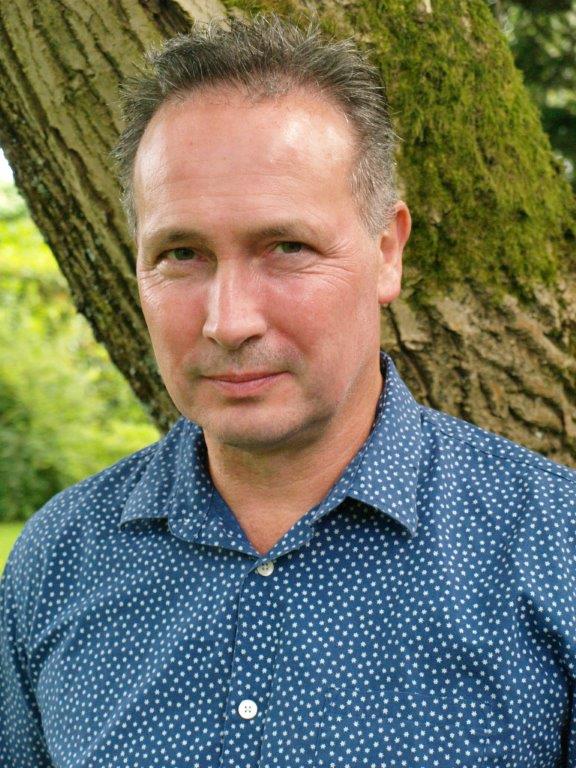 Seven-year-old Hugo gets the surprise of his life when he realizes that a magical elf boy has moved into the house of Hugo's family. Pixy is the elf's name, and he can only return to his world next Christmas. Hugo goes to great lengths to hide Pixy from his Christmas-hating father, but a year is a long time to hide an elf who speaks a strange language, and can't stand the summer heat?

Oscar-nominated (short film) producer Thomas Lydholm delivers an enchanting Christmas movie for the entire family. Starring as Hugo is Pelle Krusbæk, who began his career in Thomas Vinterberg's Oscar-nominated "The Hunt", followed up by the lead role in the Oscar-winning short "Helium." With its plea for tolerance, friendship and team spirit, "The Christmas Family" shows how an open mind and a bit of magic can restore the cheer of more than just the holiday season!

"cozy, amusing and heart-warming? It is very rare that a Danish family film is so full of talent at all levels and positions, like a big-budget Hollywood movie ? dimple-cheeked Macauley Culkin-look-a-like Pelle Krusbæk as Hugo is as effortlessly genuine and natural as his Hollywood role model."  Dagbladenes Bureau

"...a director named Rudolf (!): The result is cozy, amusing and heart-warming? "It is very rare that a Danish family film is so full of talent at all levels and positions, like a big-budget Hollywood movie. The handful of child actors is led by dimple-cheeked Macauley Culkin-look-a-like Pelle Krusbæk as Hugo, who is as effortlessly genuine and natural as his Hollywood role model."
Helle Sihm, Dagbladenes Bureau (five out of six stars)


"A Pixie E.T": THE CHRISTMAS FAMILY is a rarity as a successful Danish family film? it is both cute, funny and full of heart. You can't wish for much more from a trip to the cinema."
Henrik Queitsch, Estra Magazin (four stars)


"It is very rare that you lean back in a movie and just say "Ahhhhhh", because a movie is so good. Sometimes we do it with children because they enjoy it. But at the same time, it is extremely rare. It succeeded in the new family film THE CHRISTMAS FAMILY."
Dorte Rømer, kvindetid.dk


"THE CHRISTMAS FAMILY? manages to surprise with magic and wizardry. It has cute dialogue that never seems artificial or exaggerated, and one is easily introduced to the curiosities which the film has to offer. It is a family film that both kids and adults will be gripped by, as it stirs up the old childhood fantasy that we all had at some point: namely the desire to have a Pixie living in the attic, or even in your room? Paw Henriksen ("Ambulance", 2005) beautifully balances sensitivity and gravity and is a perfect choice for the Christmas-plagued father."
Astrid Maan Thomsen, CinamaOnline.dk (four out of six stars)


"Humor and Paw Henriksen are the key ingredients in this very successful children's film. It is so unusual to see a successful Danish children's film that speaks to its audience at eye level, so you almost want to jump out of your cinema seat into THE CHRISTMAS FAMILY."
Nanna Frank Rasmussen, JP (four stars)


"The friendship between a little boy and a pixie is a really sweet story about elves and Christmas, but also has liberating little sprinklings on the menu. The two strongest arguments of the film are Herman Knop as Pixie and Pelle Falk Krusbæk as Hugo. They act surprisingly well for their age, and they're just so cute to look at that one might want to spend half the time in their company. In fact, the acting is great in every aspect, thanks to a more subdued tone than usually seen in children's films that usually tend to be shrill and over-the-top."
Luoise Kidde Sauntved, Berlingske (four stars) 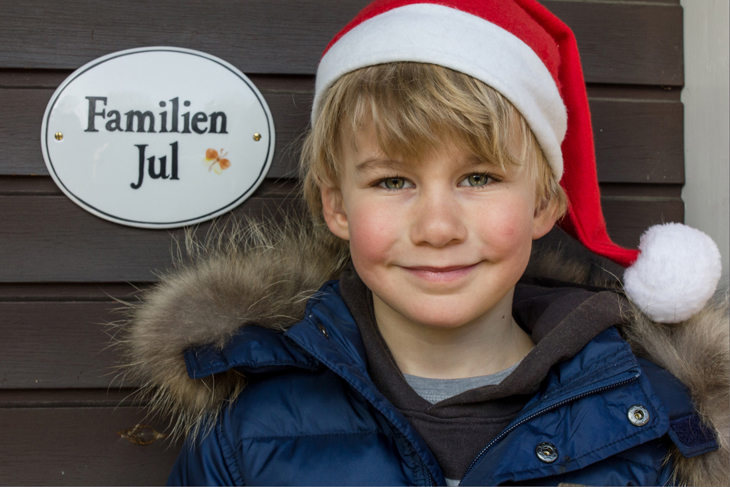 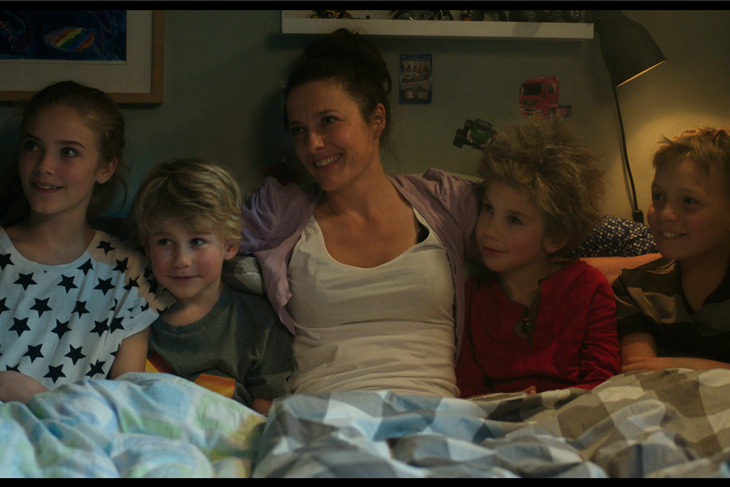 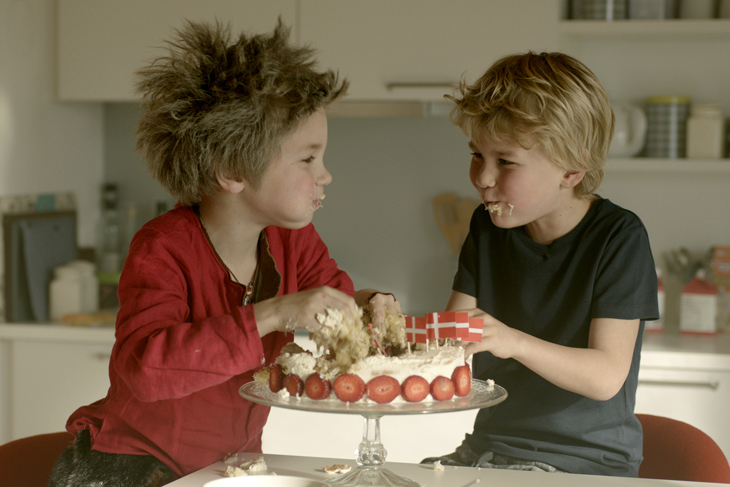 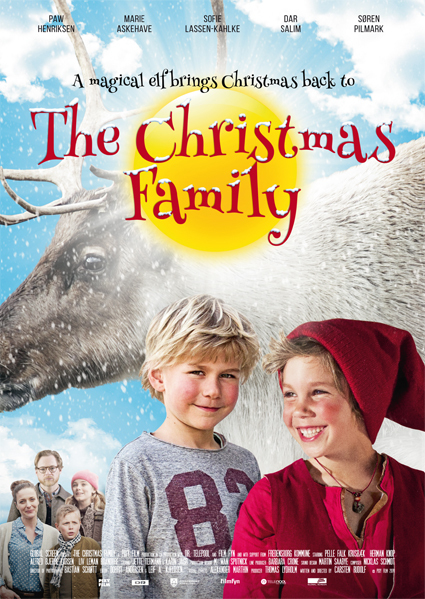