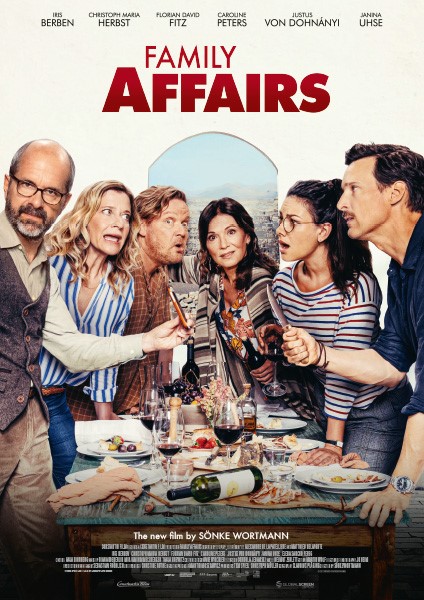 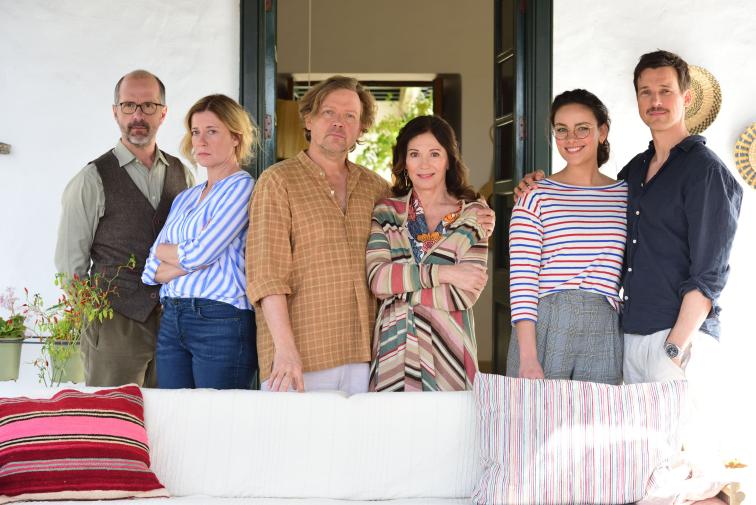 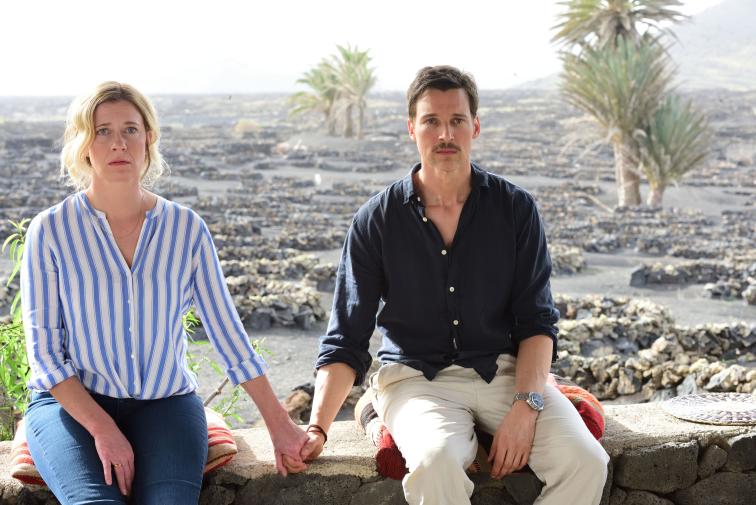 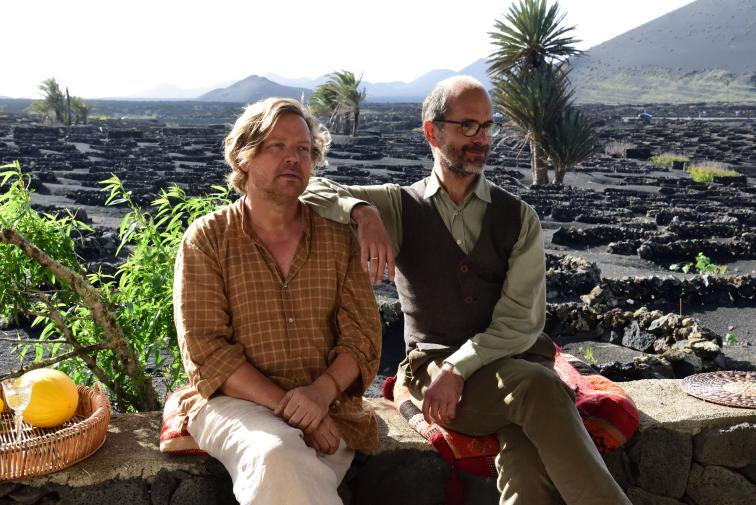 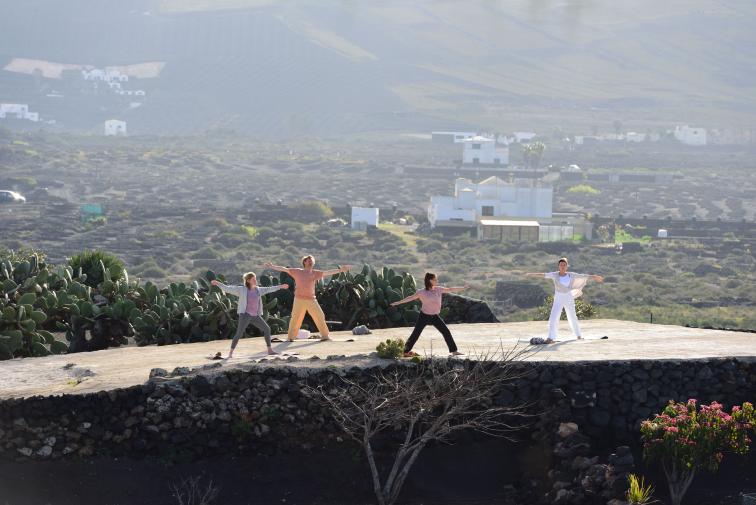 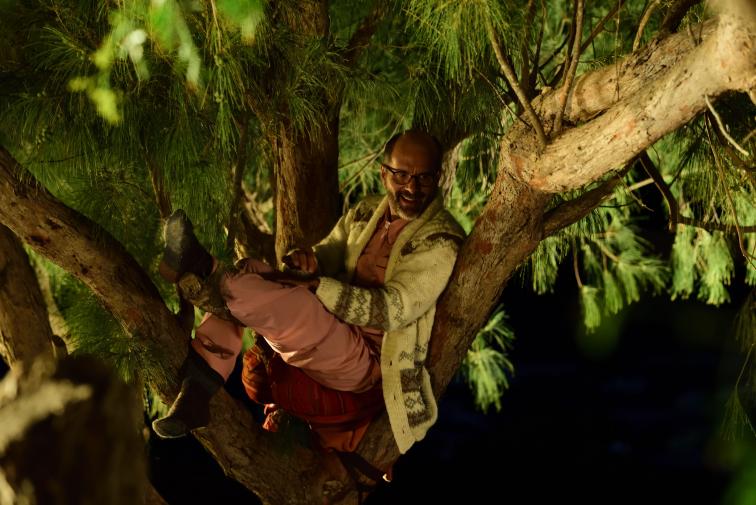 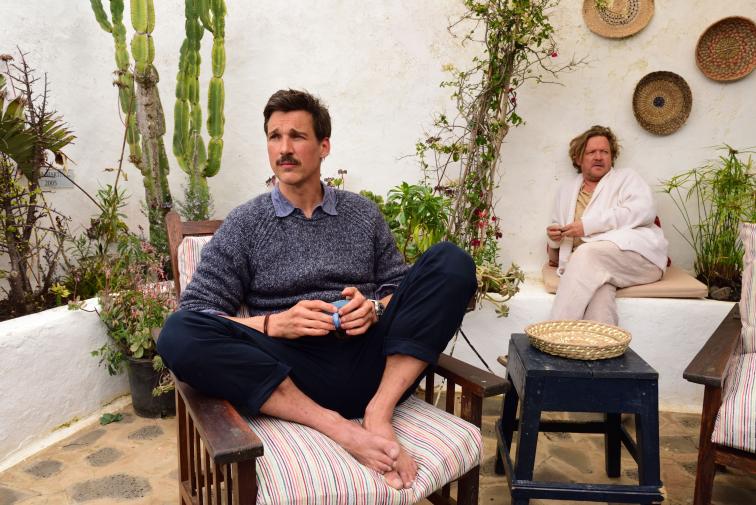 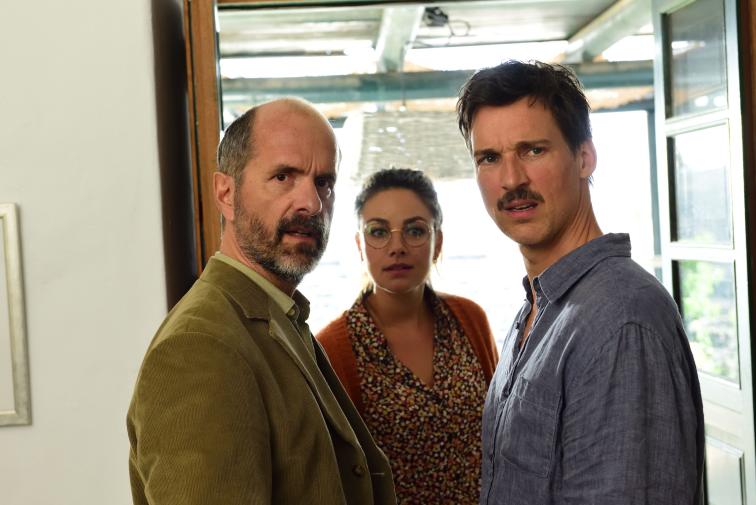 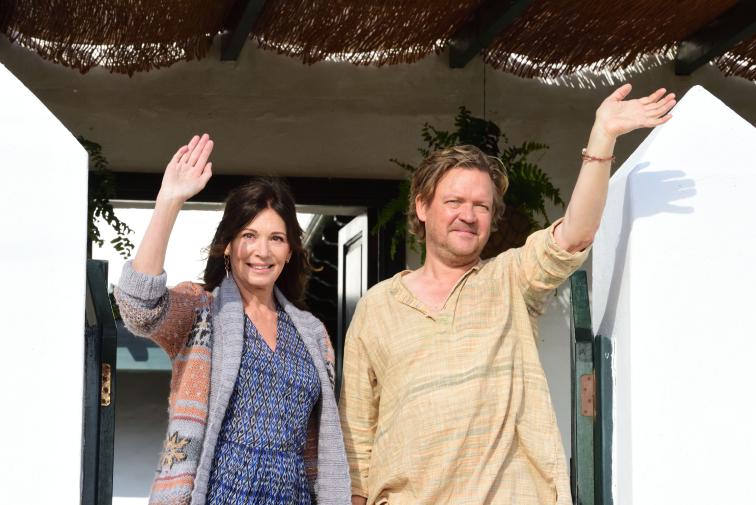 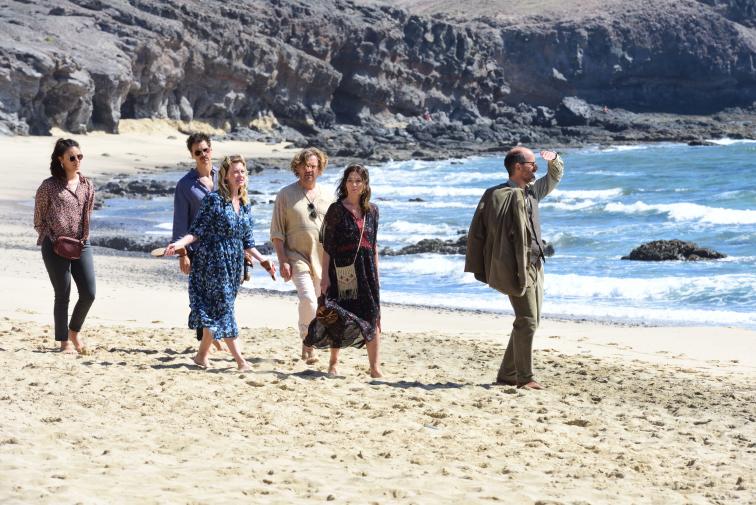 It was supposed to be a harmonious family get-together. But no sooner have husband and wife Stephan (Christoph Maria Herbst) and Elisabeth (Caroline Peters) arrived on Lanzarote with new parents Thomas (Florian David Fitz) and Anna (Janina Uhse) than new conflicts start erupting in the Böttcher family. Elisabeth and Thomas can hardly believe it when their mother Dorothea announces that she and adopted son René are now married and that they want to have children!

Three years after the highly successful comedy of manners "How About Adolf?", acclaimed director Sönke Wortmann ("Contra", "Ms Müller Must Go") is now back with the equally caustic sequel FAMILY AFFAIRS. In varying alliances, a family starts wrangling over complicated lines of inheritance, impossible pregnancies and the modern concept of what a family is - with the Spanish sun, the charms of a young female vintner and the effects of space cookies escalating the situation even further. FAMILY AFFAIRS, a Constantin Film Produktion, will be shown as a Gala screening at the Zurich International Film Festival. 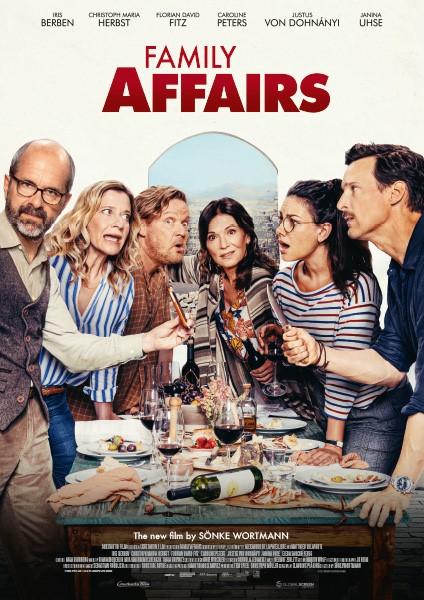