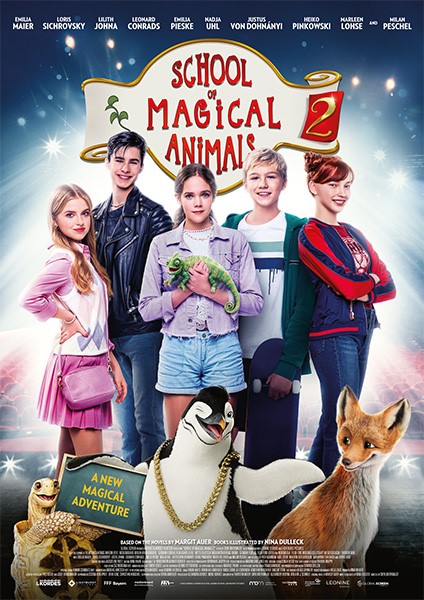 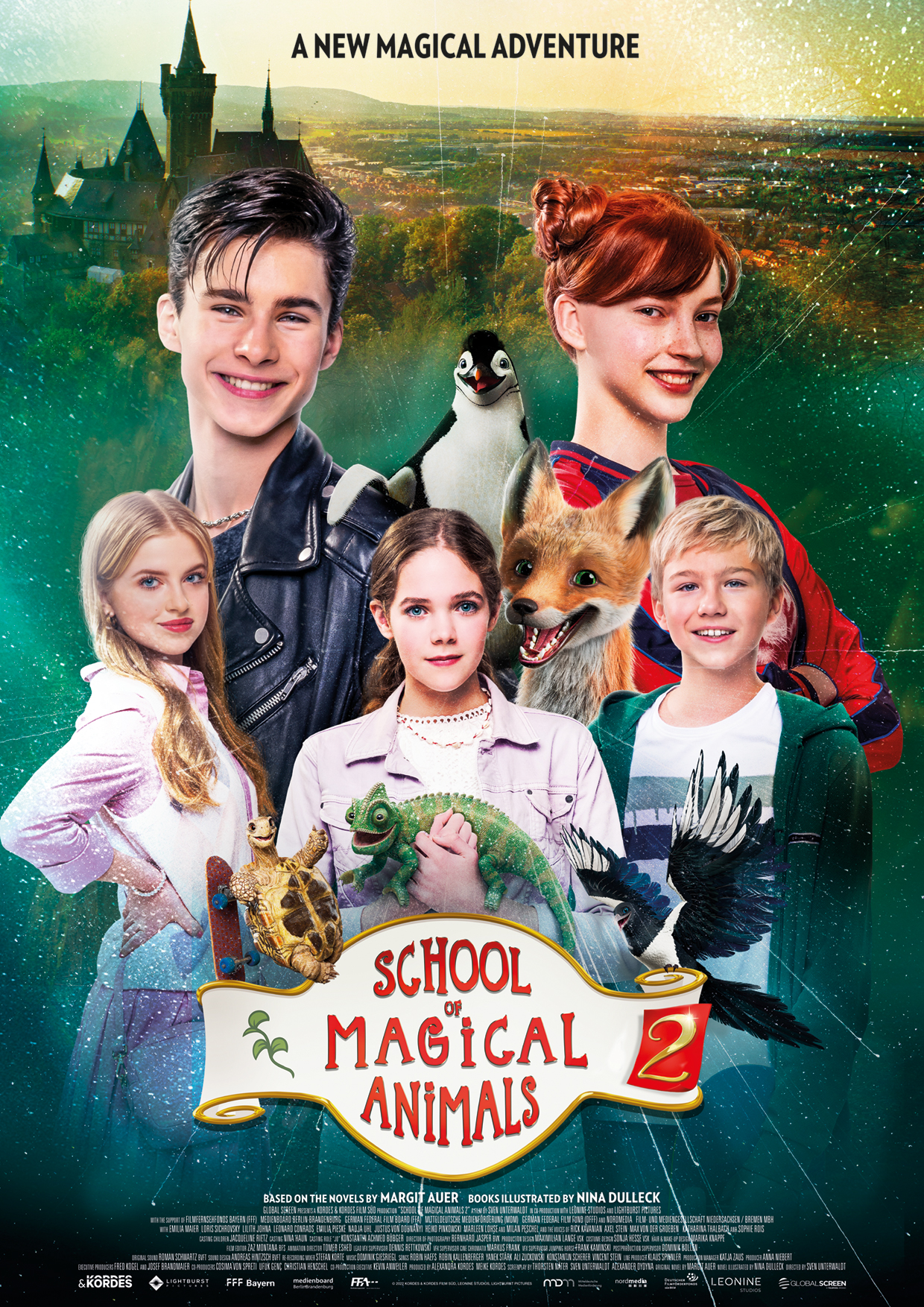 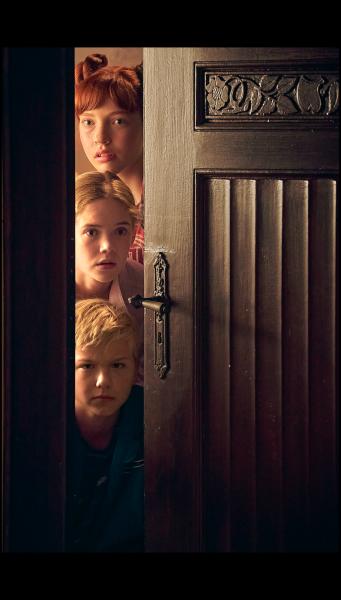 The students of the school of magical animals want to perform a musical for the school’s anniversary. Will the rehearsals end in chaos or will the class pull together? And what’s up with the strange holes on the school grounds? With the help of their magical animals, the children learn what really matters: teamwork. THE SCHOOL OF MAGICAL ANIMALS 2 is a warm-hearted adventure with CGI-animated animals, set in an unusual school where the children receive a magical animal as a companion.

Winterstein School is celebrating its 250th anniversary. To mark the occasion, Miss Cornfield's class plans to perform a self-written musical about the school's founding. But principal Siegmann insists on performing his self-written play, which also claims that Elector Wunnibald once defended the school against a band of robbers. But Miss Cornfield is sure that the honor belongs to the Elector's sister, Adelheid, and that she is the real heroine of the story. In a secret society with the children, she decides to put on their play and find the necessary evidence for the true story.

Ida enthusiastically takes over the direction and motivates Jo to play the main role. At her birthday party the two become closer, which Helene doesn't like at all, since she also has her eye on Jo. Jo's magical animal Juri doesn't prove to be particularly helpful in this regard, as the penguin lets the sneaky Helene lure him to her side and drives Jo into the arms of Ida's rival.

While everyone is busily working on preparing the play, Principal Siegmann has quite different problems: The schoolyard is full of holes. Someone seems to be digging for something there every night. Janitor Wondraschek has to fill in the holes every day on the principal's orders. What secret is behind all this?

A strong, original and incomparable story by Margit Auer, translated into over 20 languages and published in multiple territories such as China, Japan, South Korea, all of Eastern Europe, the Nordic region, Israel, Turkey, Greece, the Netherlands, Spain and Portugal.

SCHOOL OF MAGICAL ANIMALS is one of the most successful children’s and young people’s book series with over 7 million copies sold in German-speaking countries. Director Sven Unterwaldt (“Catweazle”) beautifully translated the essence of the books along with impressive visuals into an exceptional children’s film. The successful producer Kordes & Kordes Film Süd (“Four Minutes”) adapted the book series for the big screen and as a co-production with Leonine Studios and Lightburst Pictures. 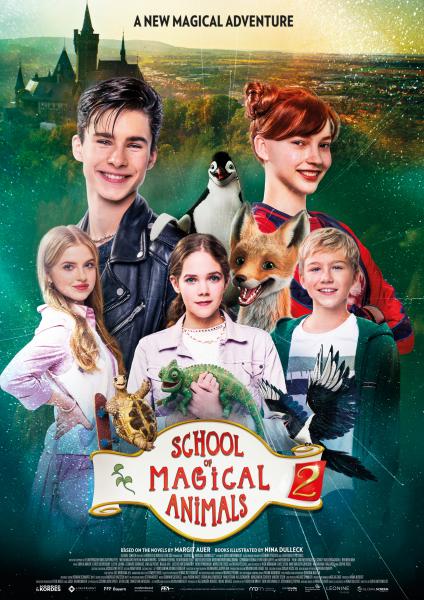