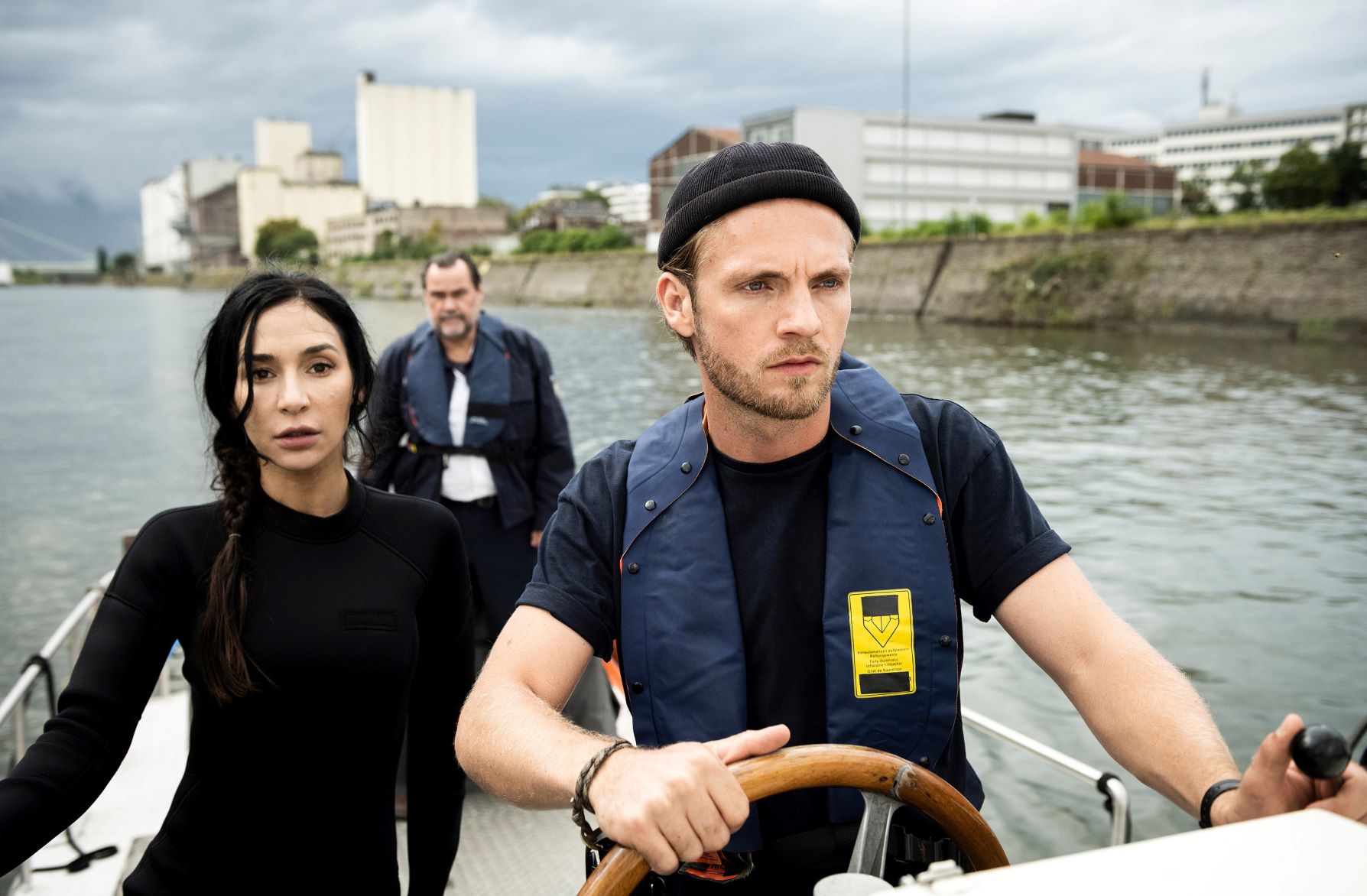 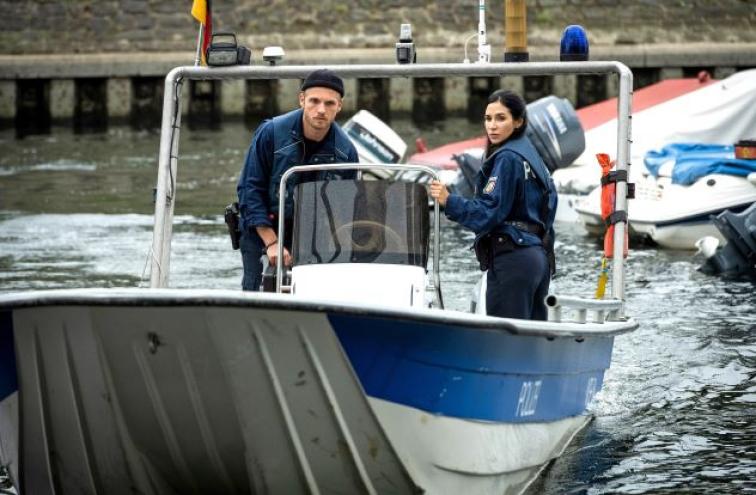 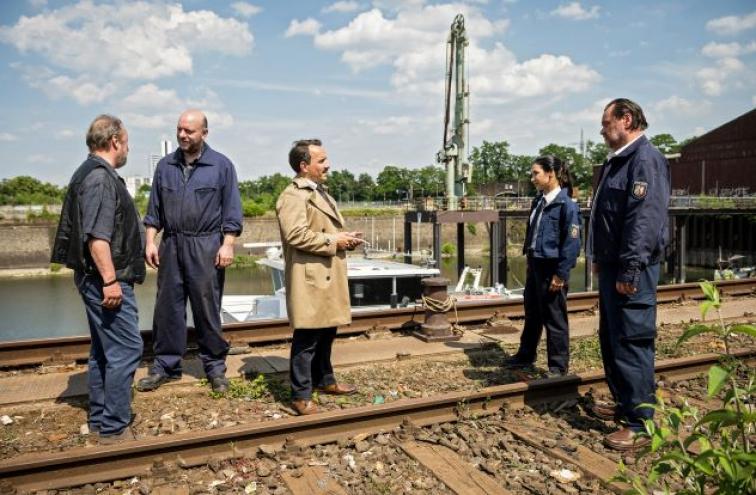 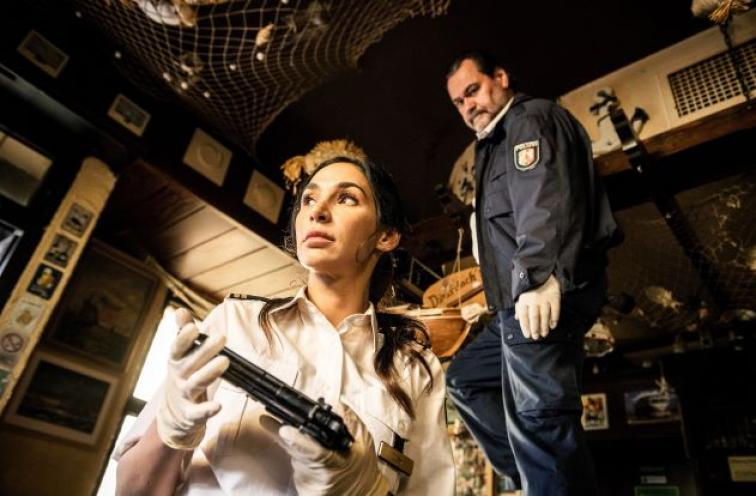 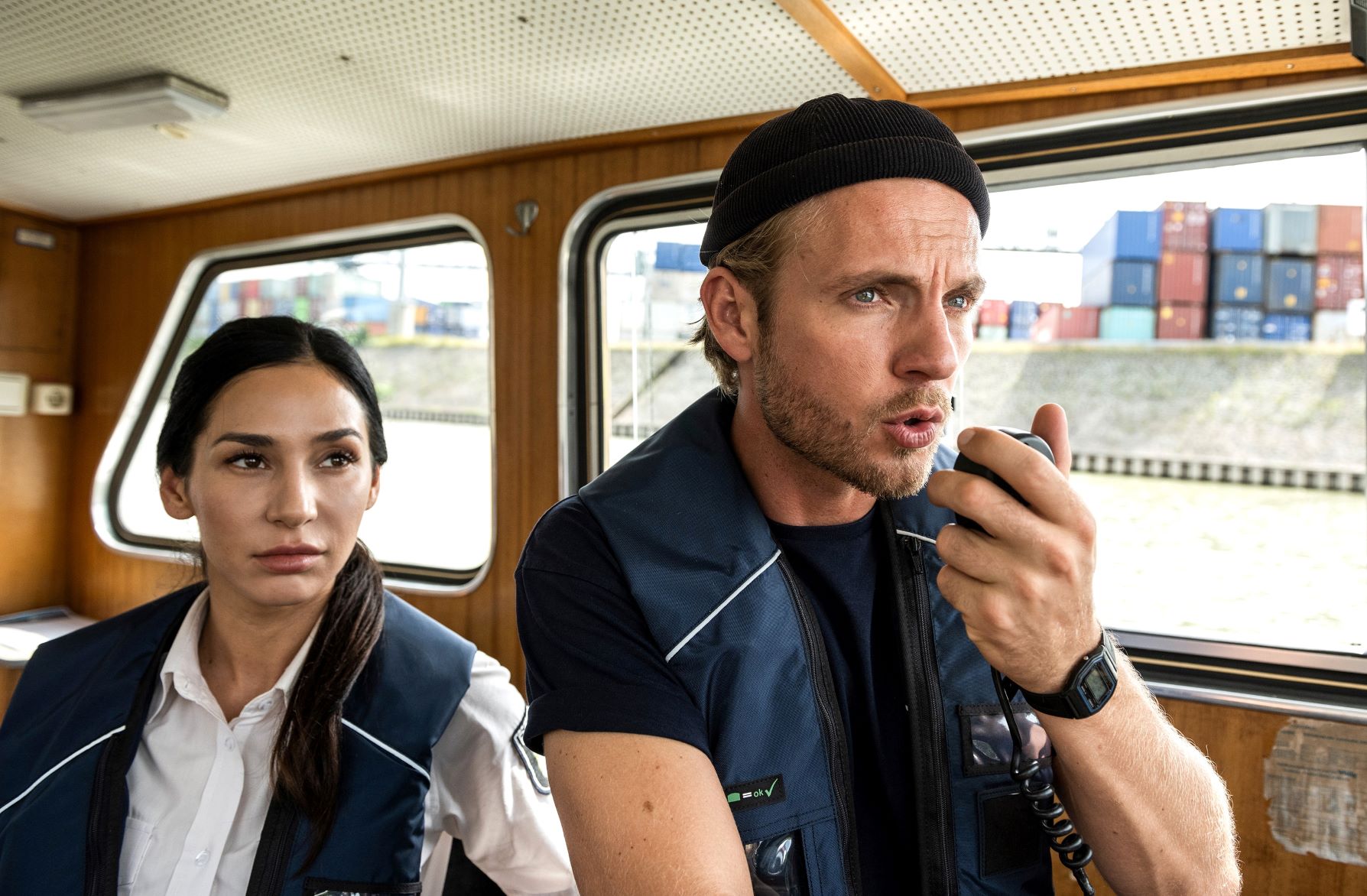 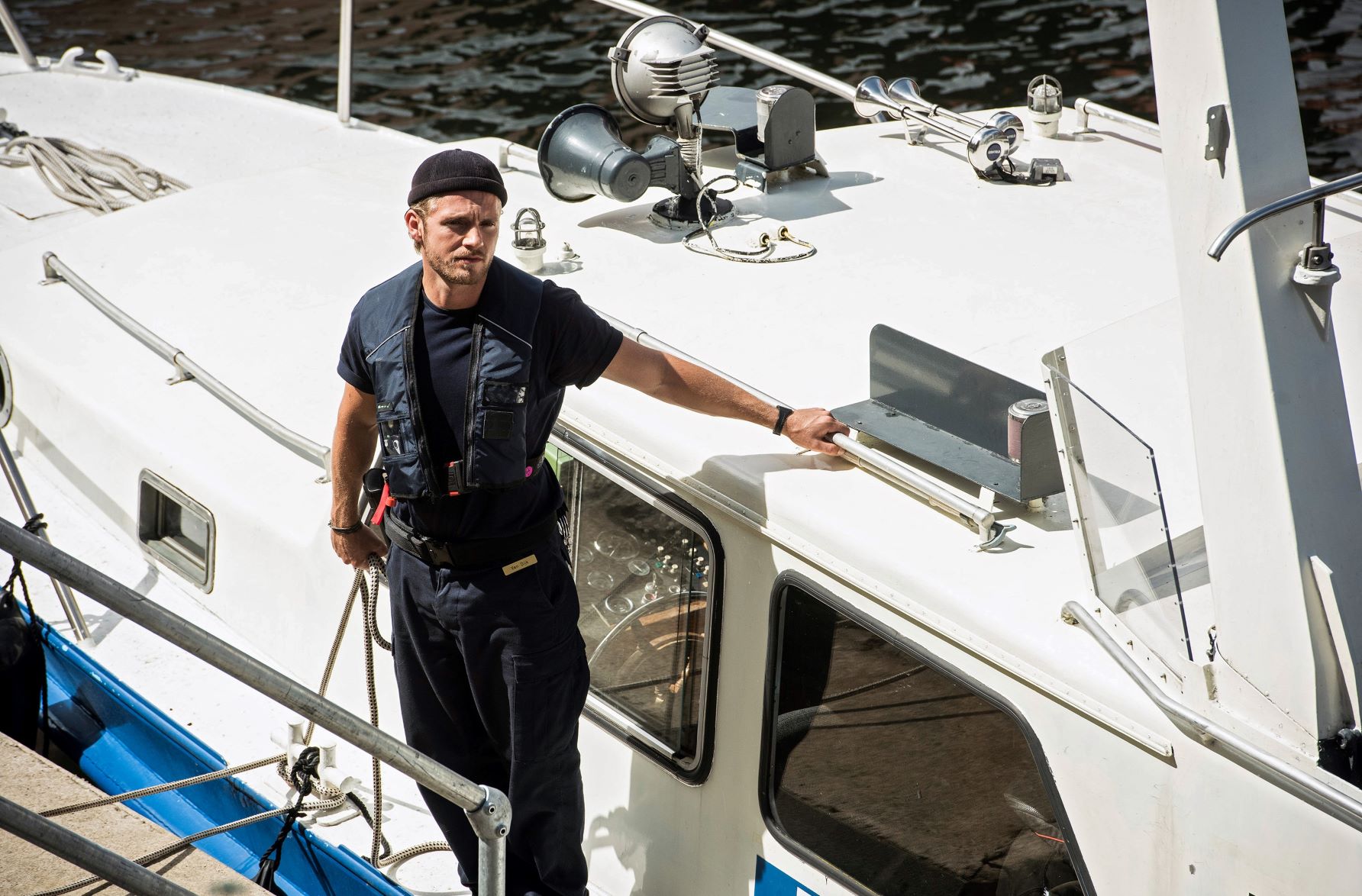 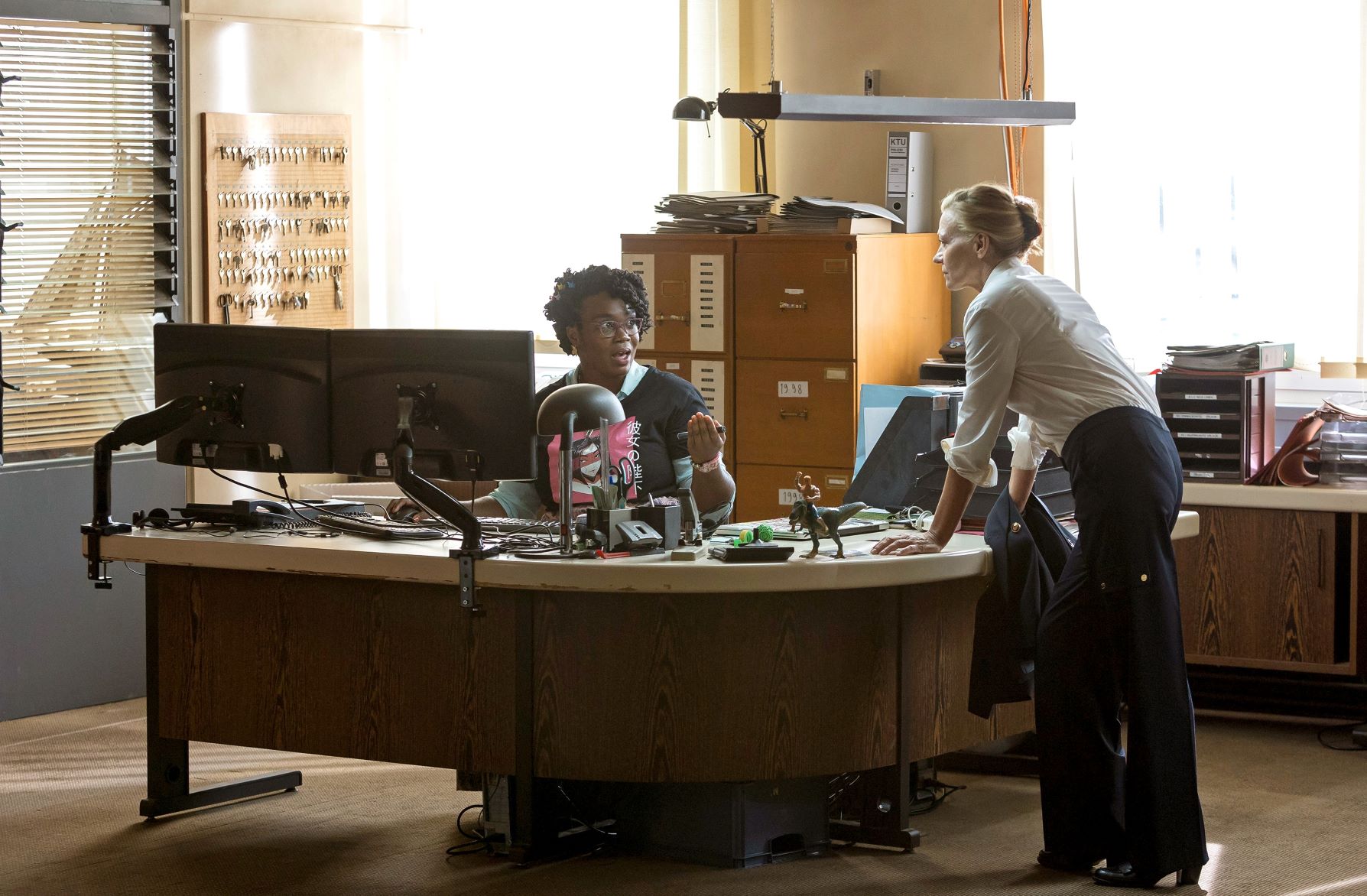 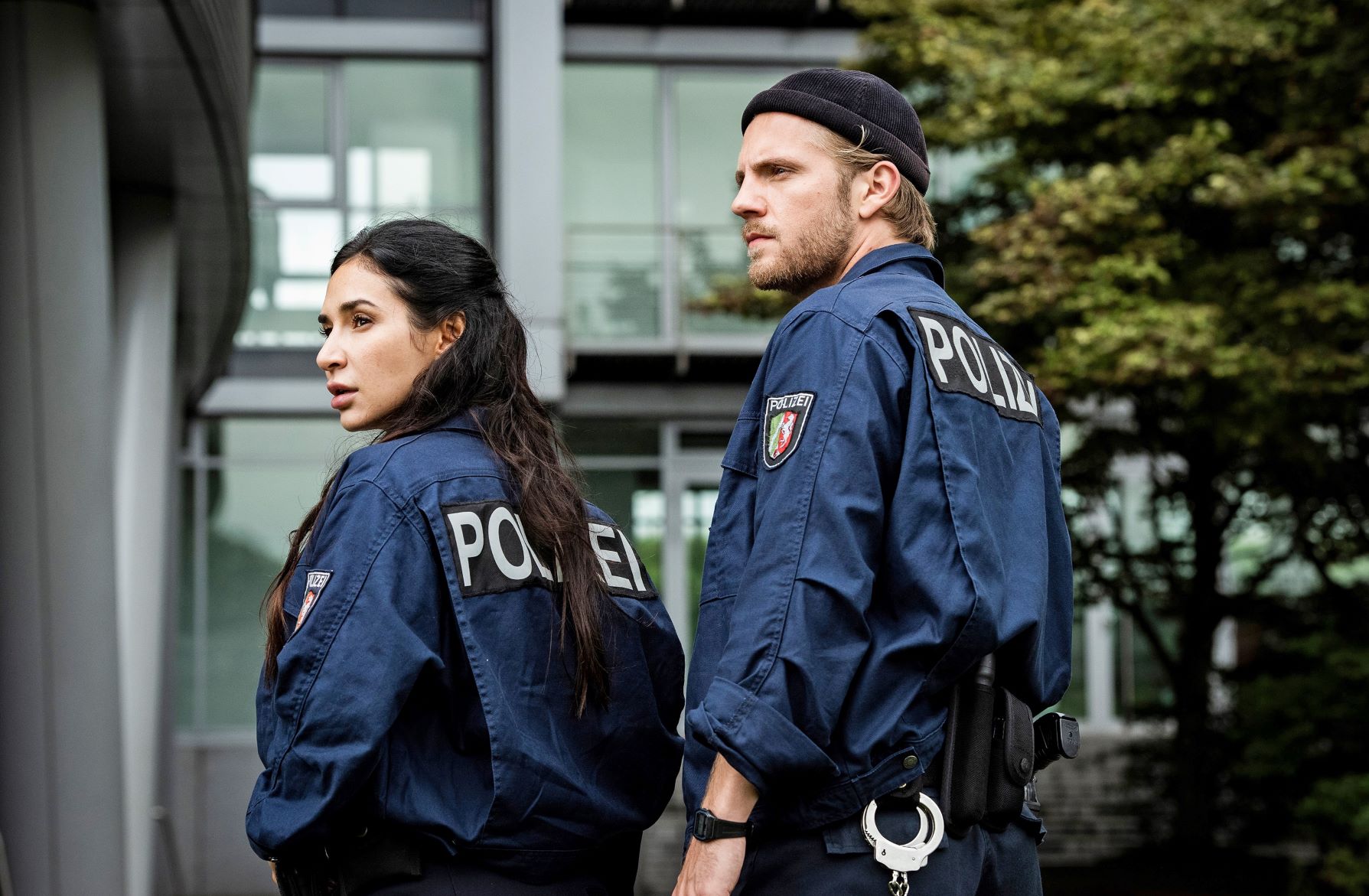 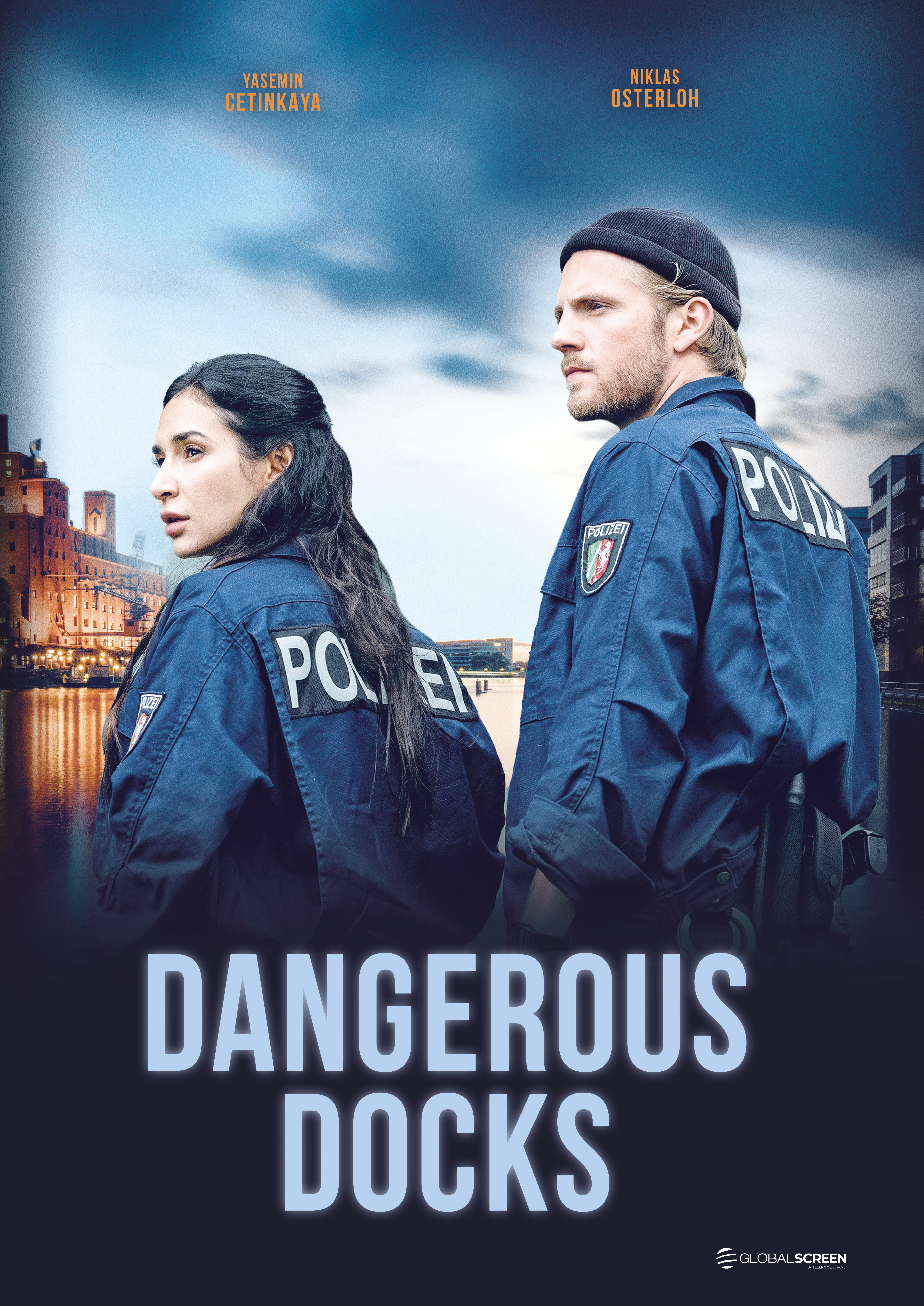 The Duisburg the water police investigates at the port of Duisburg. The investigators solve each case with charme, criminalistic finesse and unusual methods.

Gerhard Jäger is transferred from the homicide squad to the Duisburg water police. Together with his colleagues Arda Turan, a second-generation emigrant, Frank van Dijk, a native Dutchman, and Lena Preser, the secretary, he solves the cases. The team is led by Maria Kruppka and solves cases of drug smuggling, manslaughter, theft and kidnapping - Much to the chagrin of the incompetent Criminal Investigation Department officer Carsten Heinrich, who was very pleased by Jäger's transfer to the "duck police". 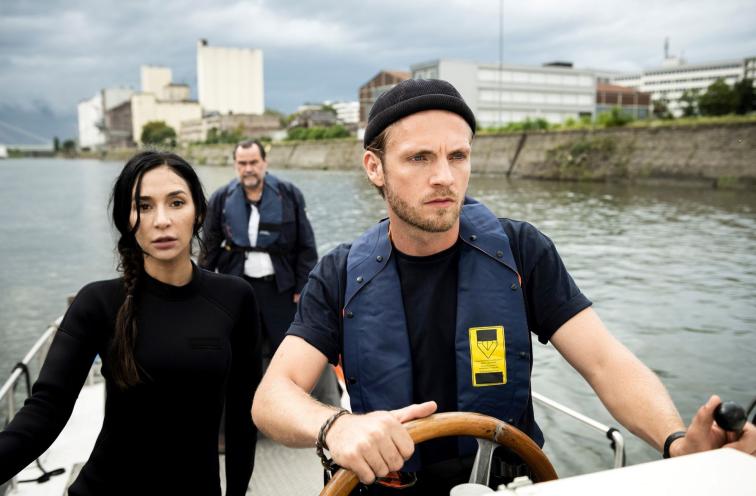 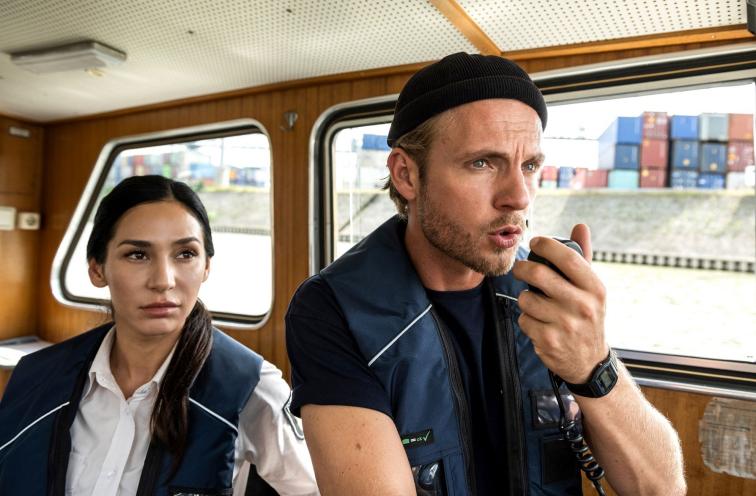 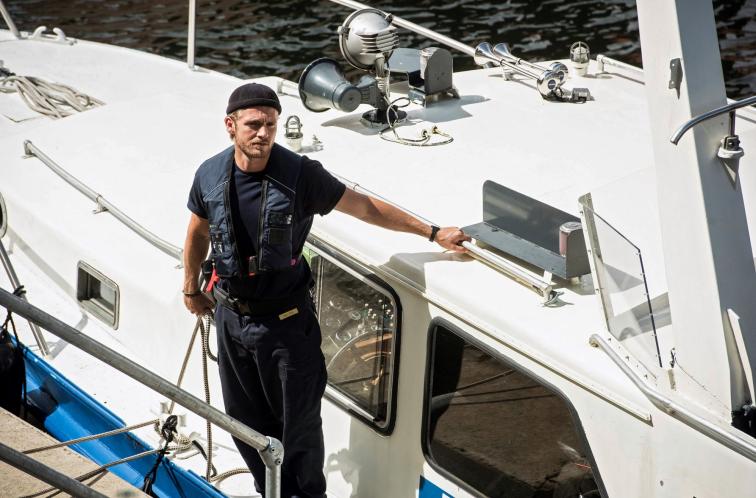 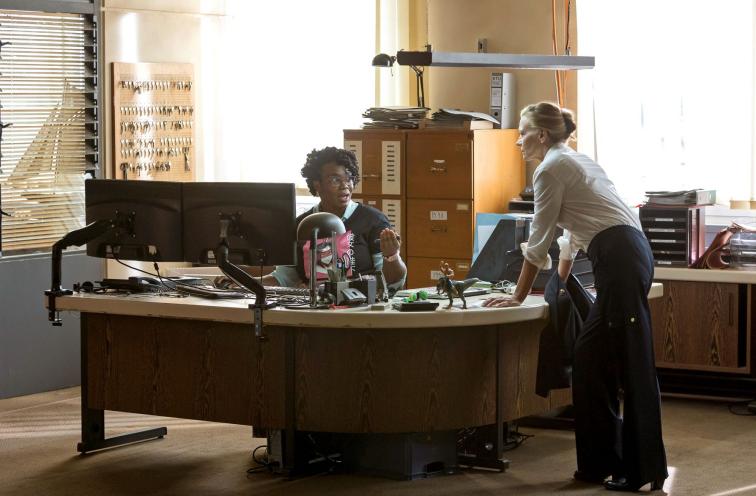 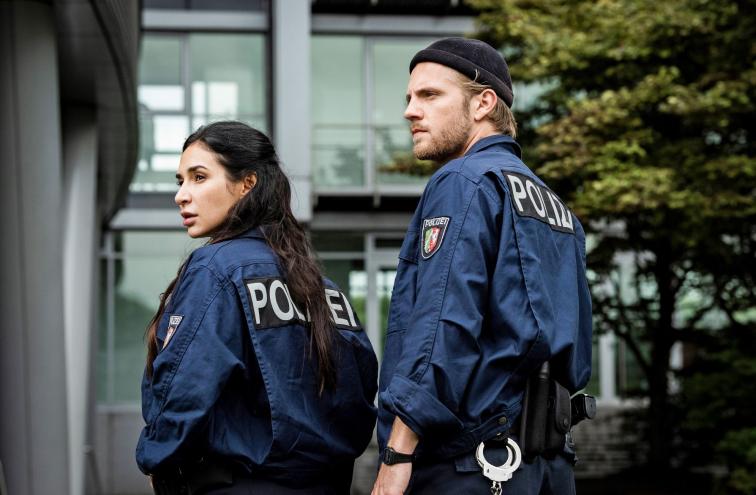 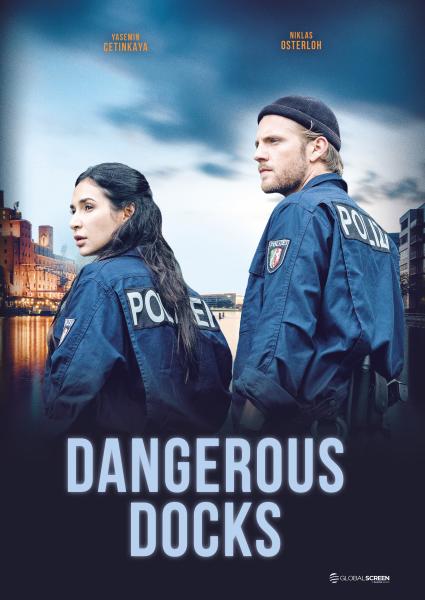